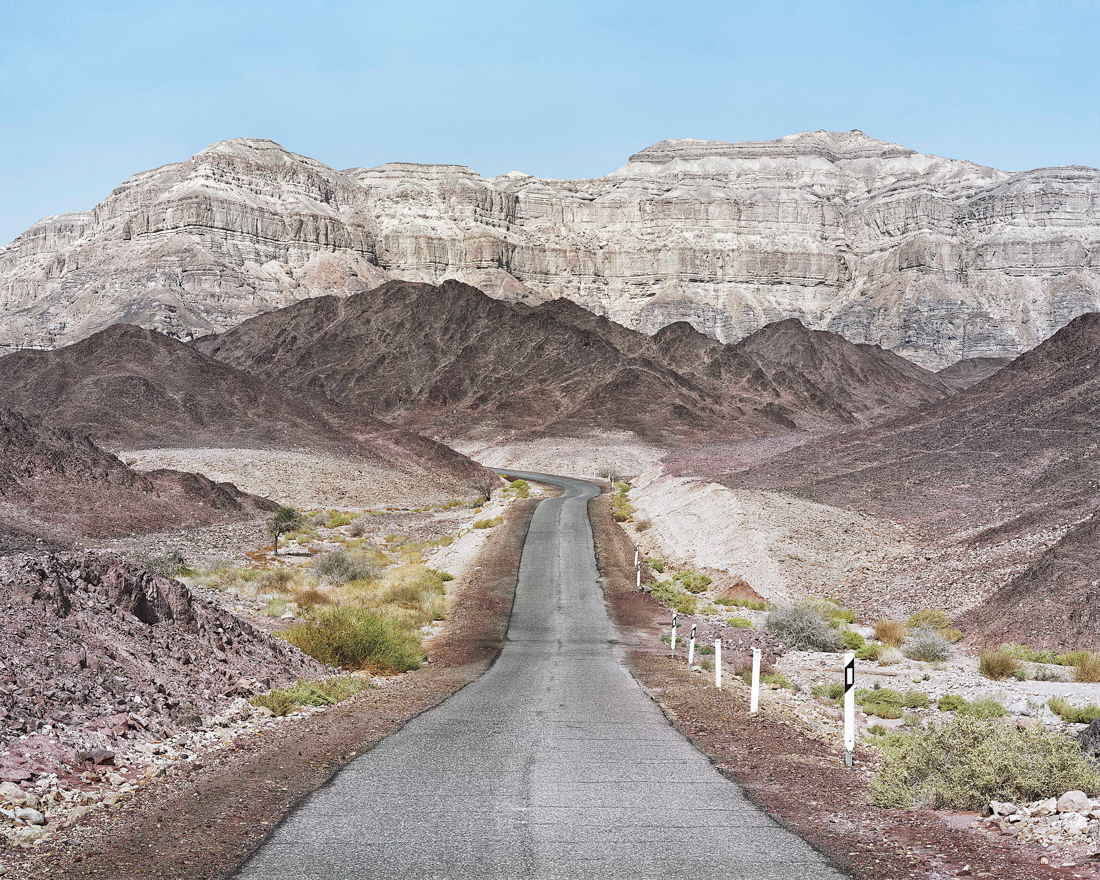 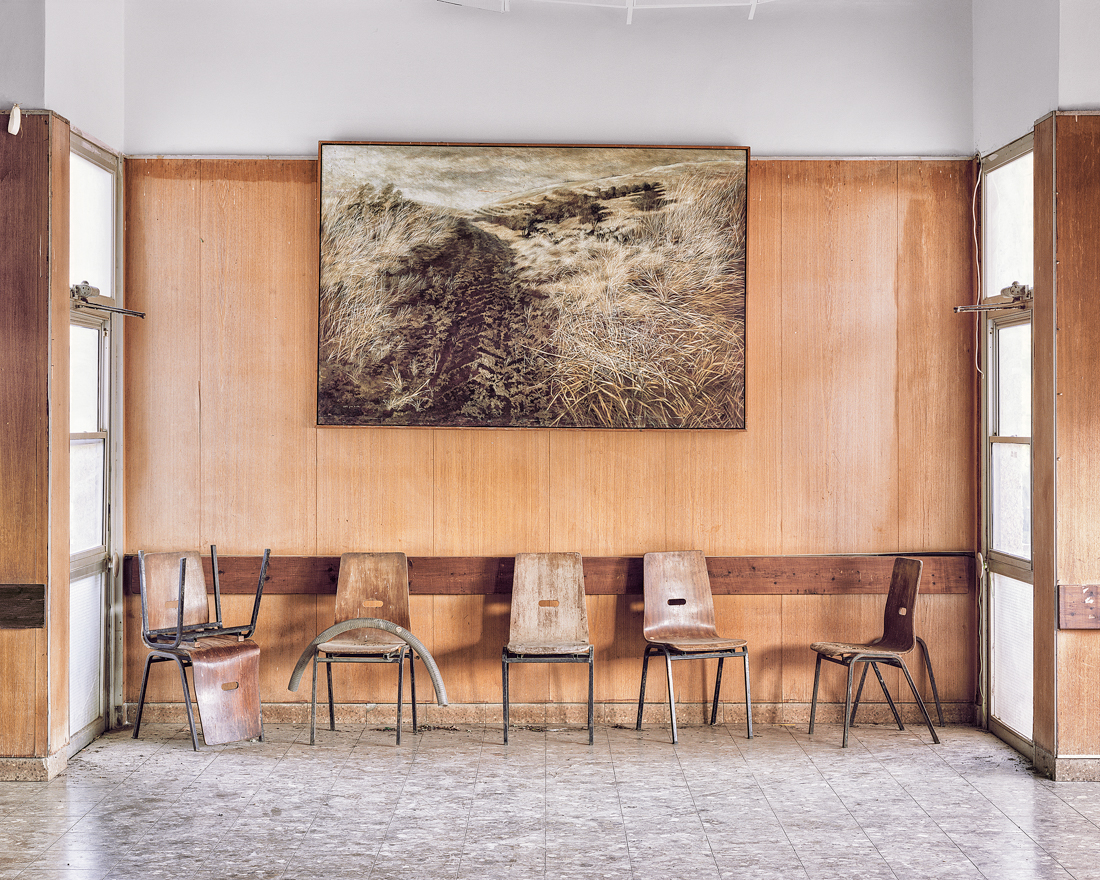 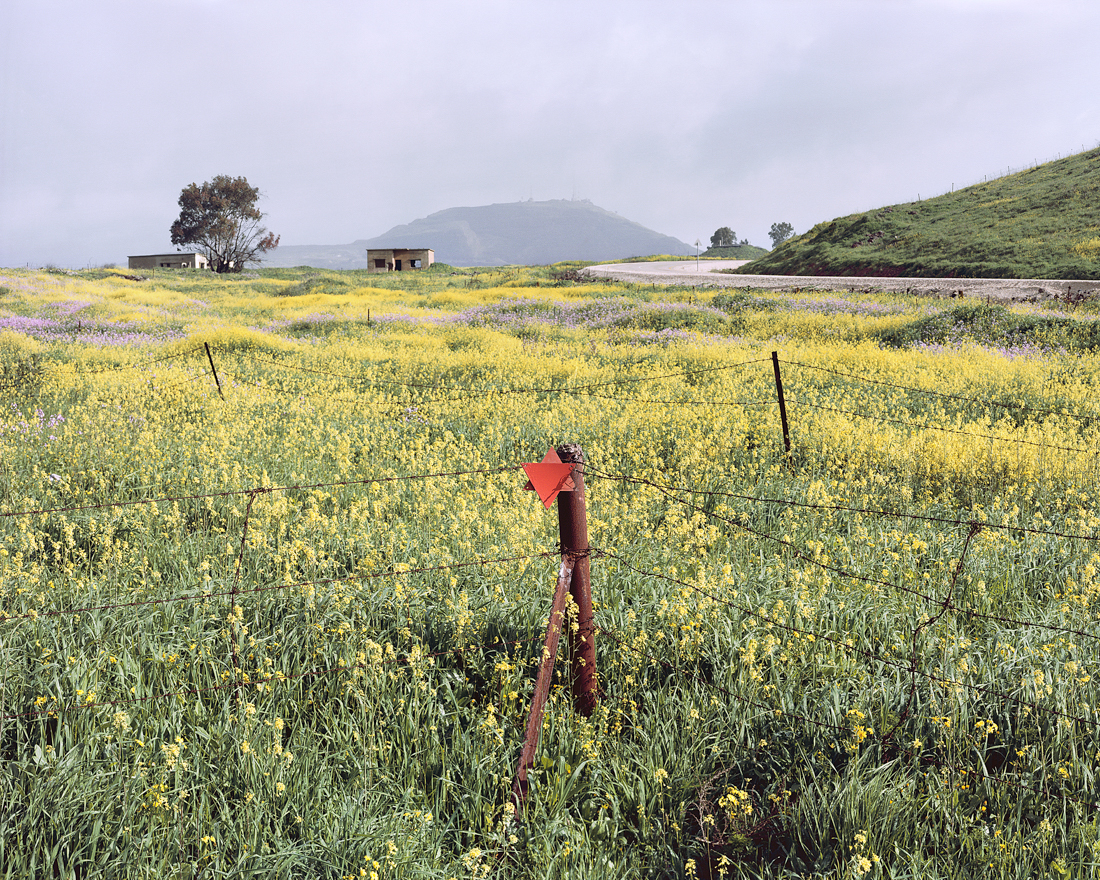 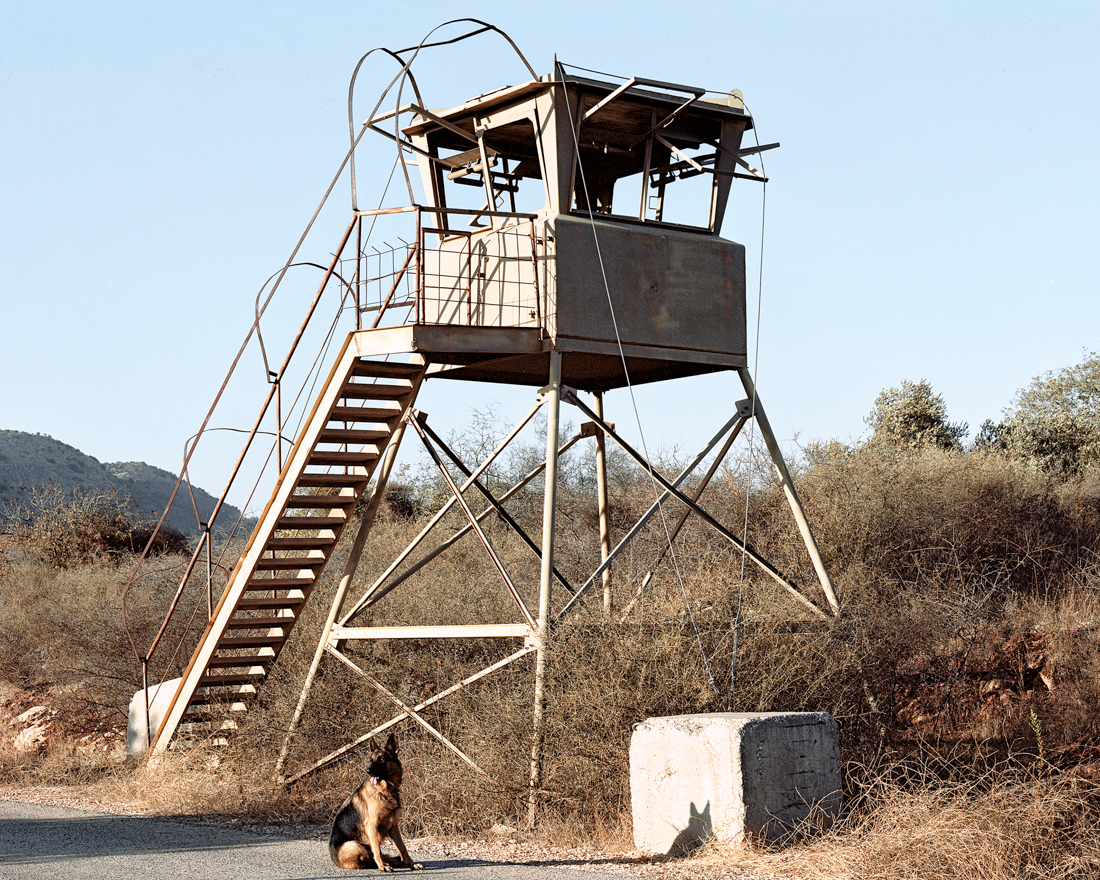 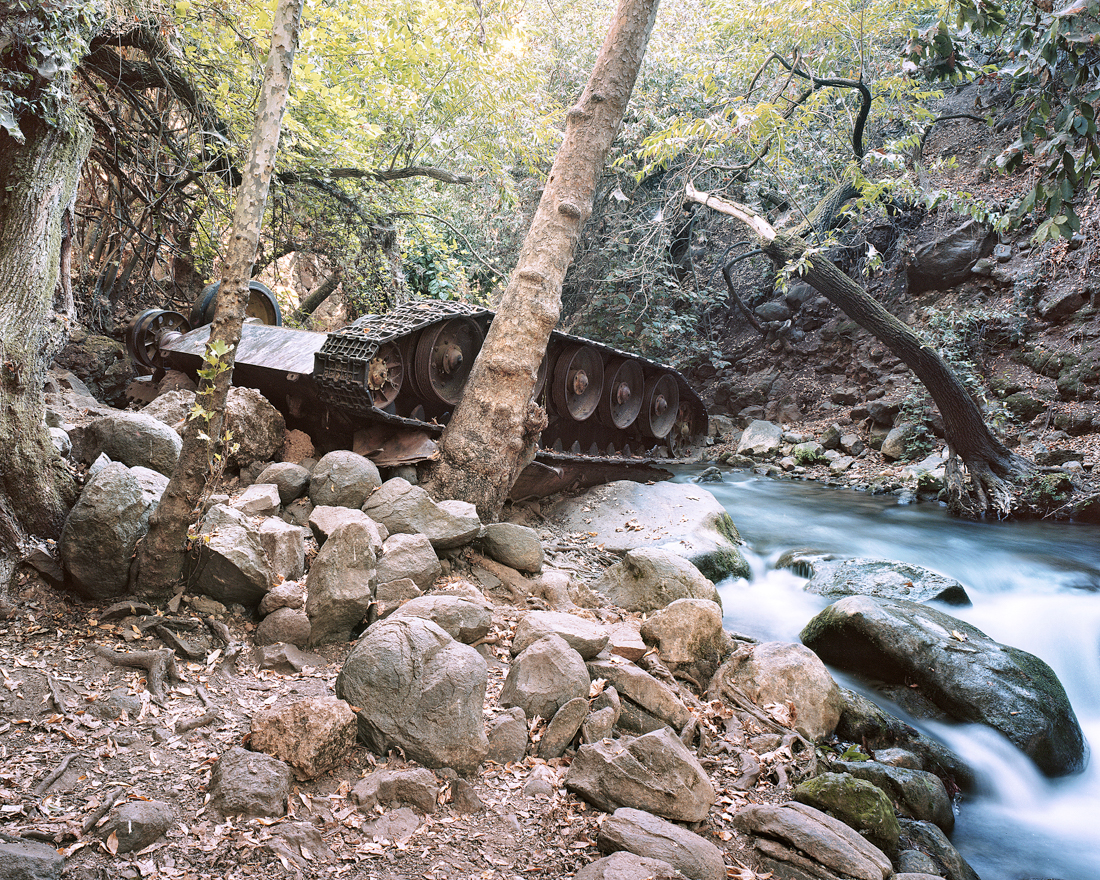 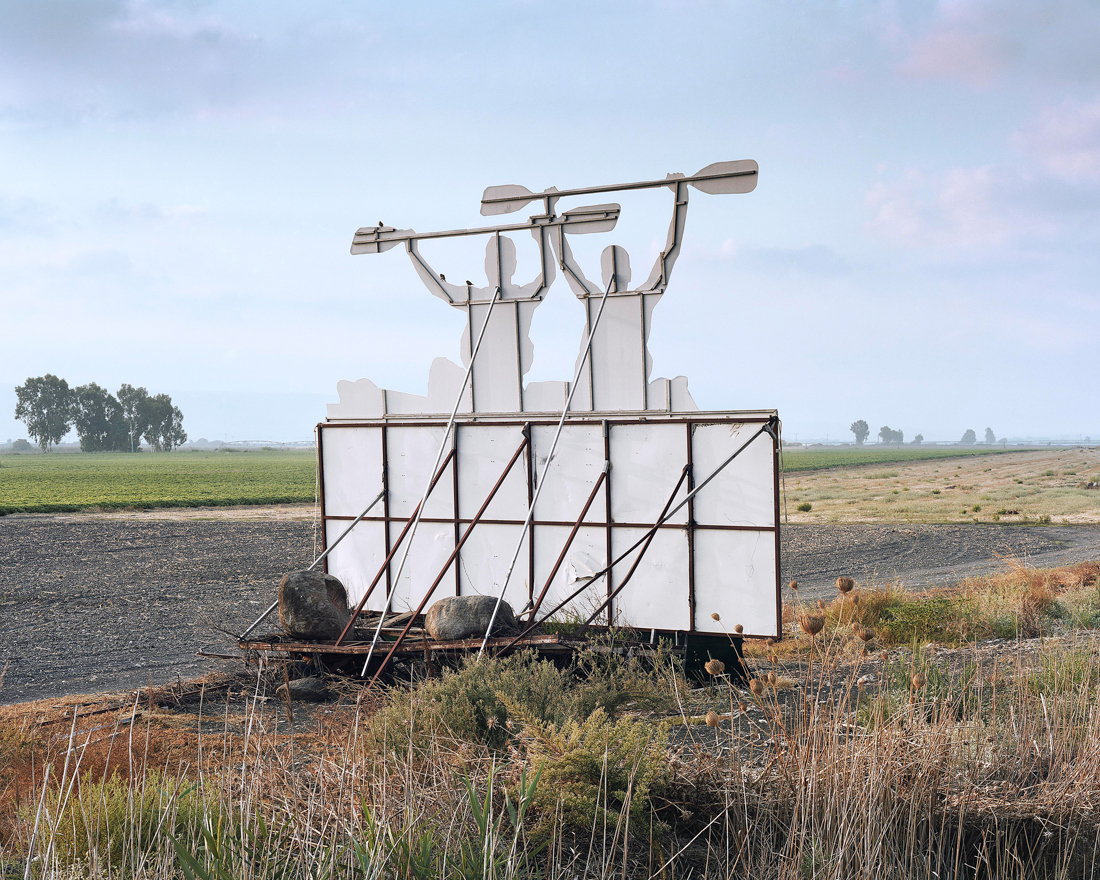 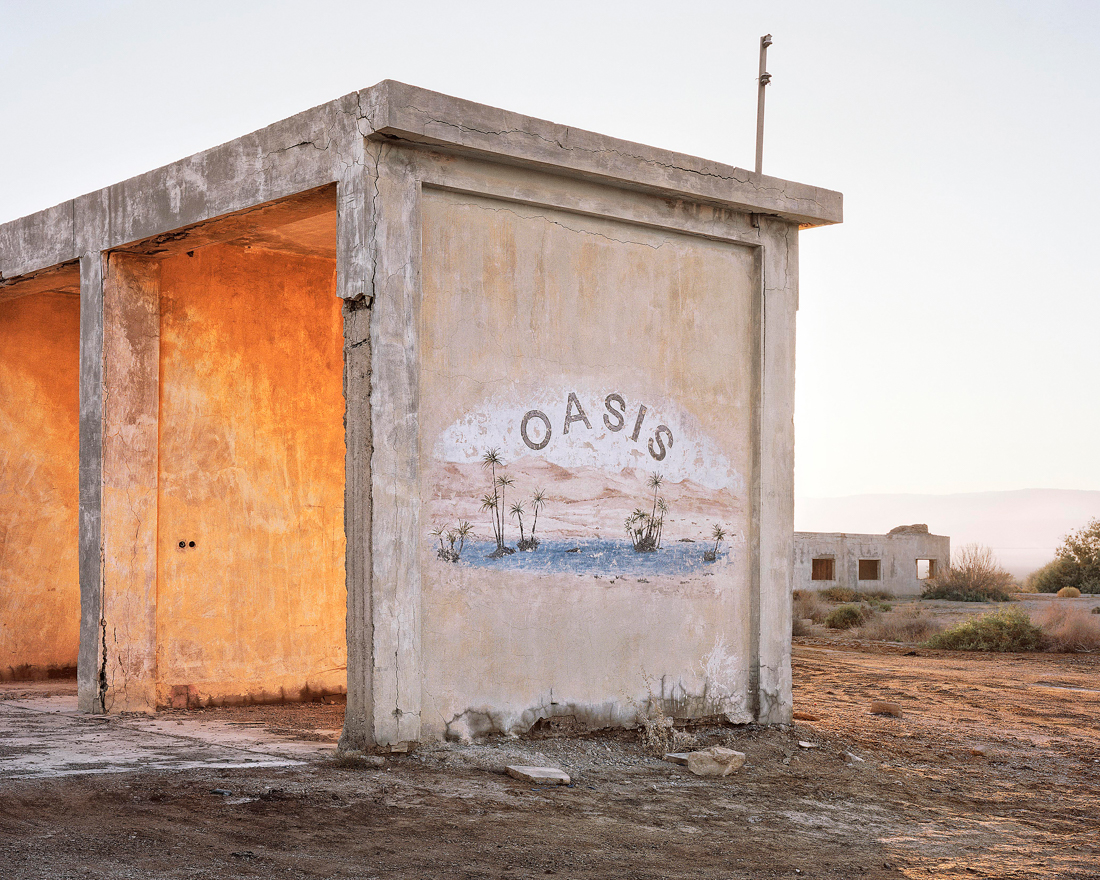 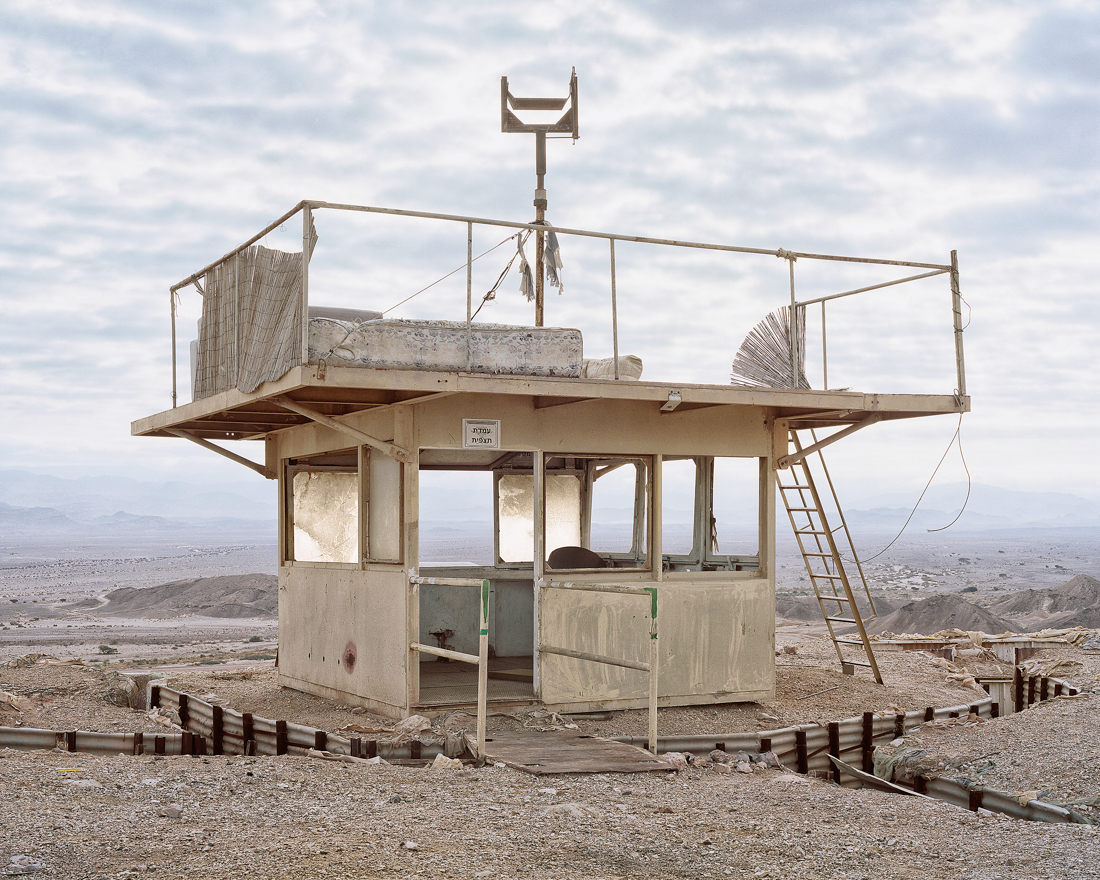 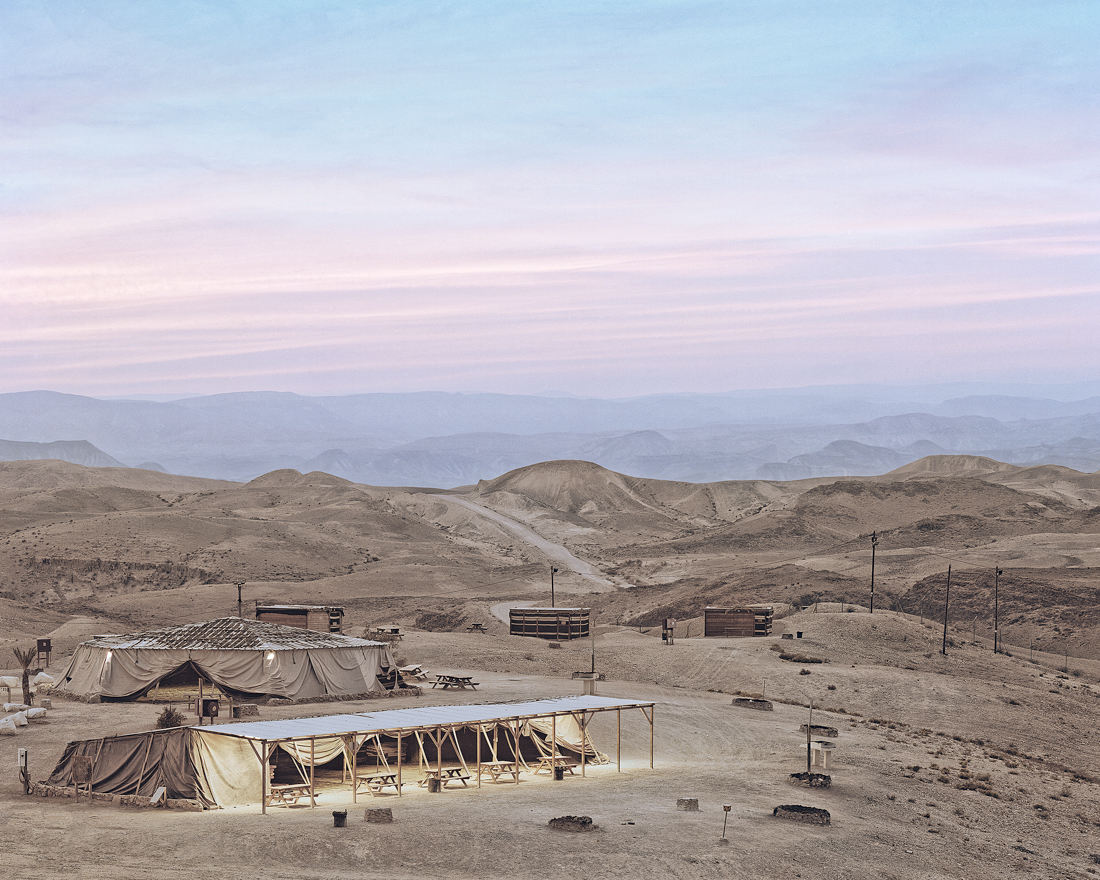 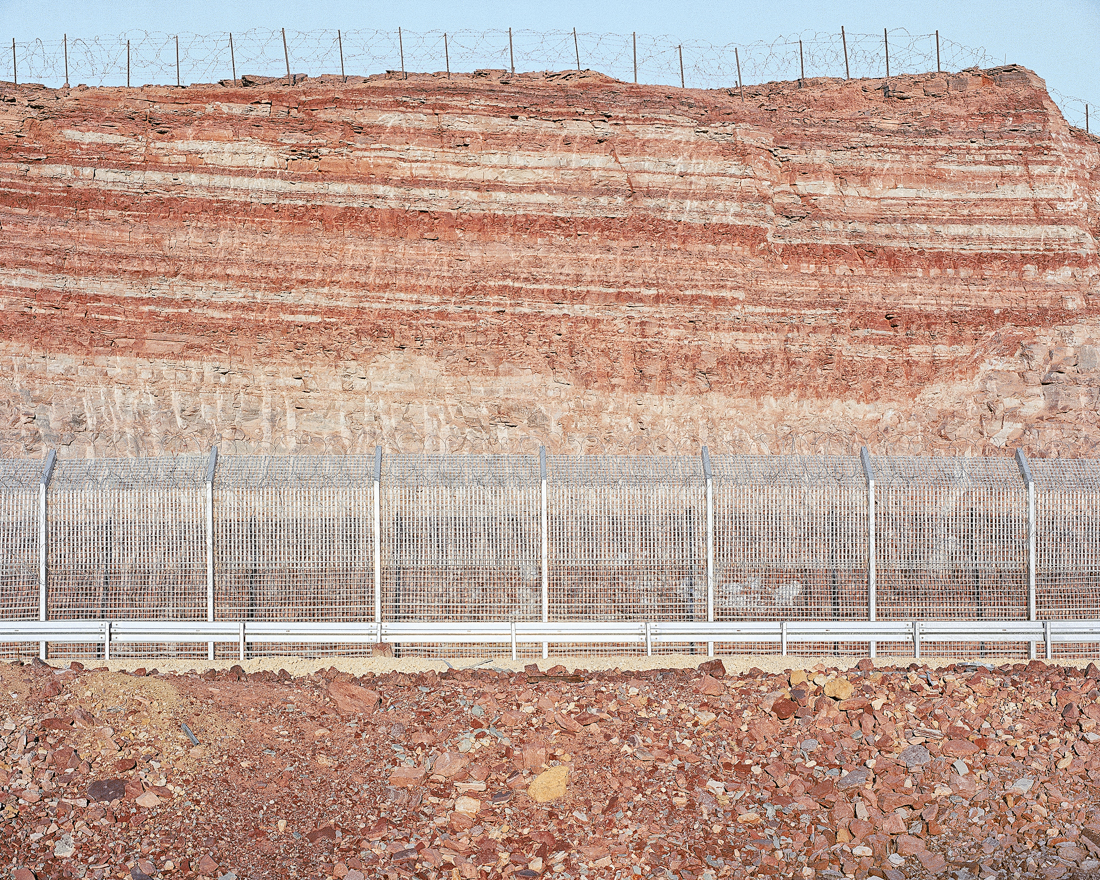 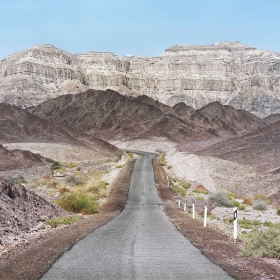 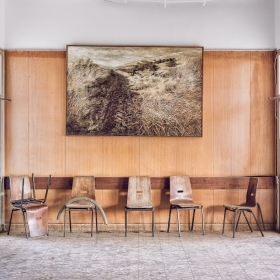 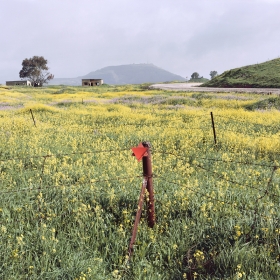 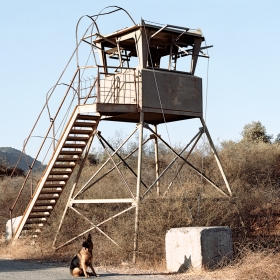 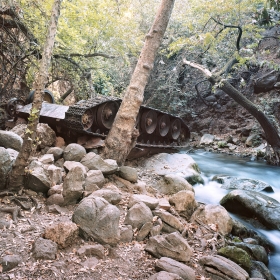 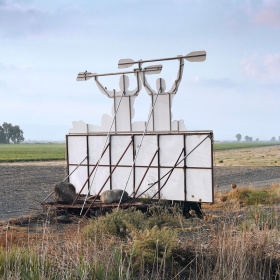 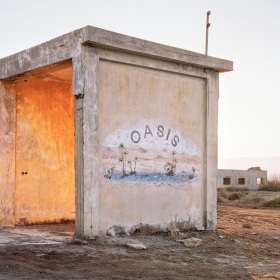 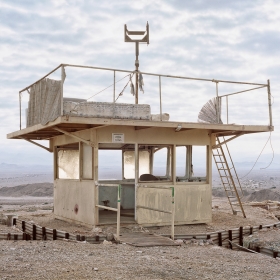 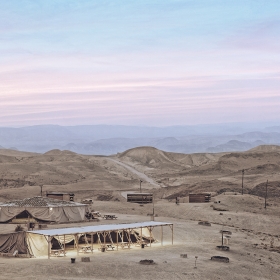 The Great Rift Valley is a continuous geographic trench caused 35 million years ago by movement of tectonic plates and runs from Lebanon's Beqaa Valley in Asia to Mozambique in South Eastern Africa.

This topographic phenomenon also known as The “Syrian-African break” in Hebrew and crosses contemporary Israel from north to south.

En route, it carves out the Jordan River, the Sea of Galilee and the Dead Sea and shapes the physical borders of Israel; with Lebanon and Syria in the north, with Jordan along the eastern front and with Egypt in the south.

Although the BREAK is used to describe the physical features of the phenomenon, I use it as a platform for my conceptual journey in the Israeli landscape, a place soaked with history and conflicts, A place that is part of me as an Israeli, and which I see as broken.

My photographic work offers a poetic framework. I confined myself to the geographic boundaries of the phenomenon, while confronting the break as a metaphor of the ideological and social crisis that this local landscape represents; The minefields of the Golan Heights, the empty communal kibbutz dining hall, an abandoned resort to the dry shores of the Dead Sea and the watchtowers scattered throughout the landscape.

The physical and metaphorical journey is a main theme in my work. I take the idea of the American photographic road trip, the endless roads and vast open spaces and import that notion into the small, restricted, Israeli landscape.

Using a large format camera, I reorganize the materials of reality into an alternative entity and transform the relics into monuments, pictorial and provoking, yet tinged with irony and underlying ideological tones. I wish to create an ongoing dialogue between the everyday and the sublime.

About author:
born in Kibbutz Yiftach (Israel) in 1985. Currently lives in London and pursuing an MA in photography at the Royal College of Art (2018-2020).

Greenberg’s work is in constant search for intersections between geography, history and biography. Using large format camera and film, His work invites a forensic reading and create a multi layered photographic perspective; pictorial and luring, yet tinged with underlying ideological tones, inviting a critical reading of the territory he choose to portray.
For many years, his work has dealt with the Israeli space and narrative while taking repetitive journeys along its borders, and confronting his complex emotions toward his “homeland”. Ambiguity runs through his works and sews them together to form a constant dialogue between the mundane and the sublime.

He has been the recipient of many awards, recognitions and nominations, amongst them are The Bloomberg New Contemporaries, Voies Off Awards, The Discovery Award, The Prix Levallois, Critical Mass, Meitar Photography Award, Local Testimony, Magnum Photography Awards, and the Sony World Photography Awards.