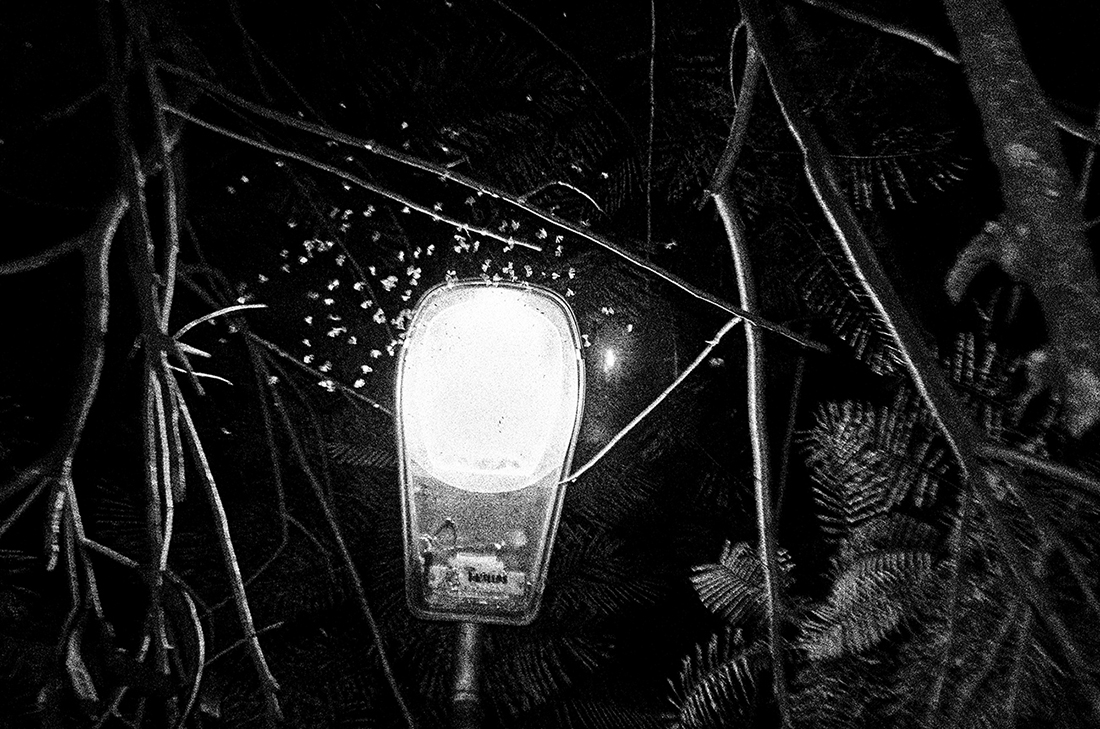 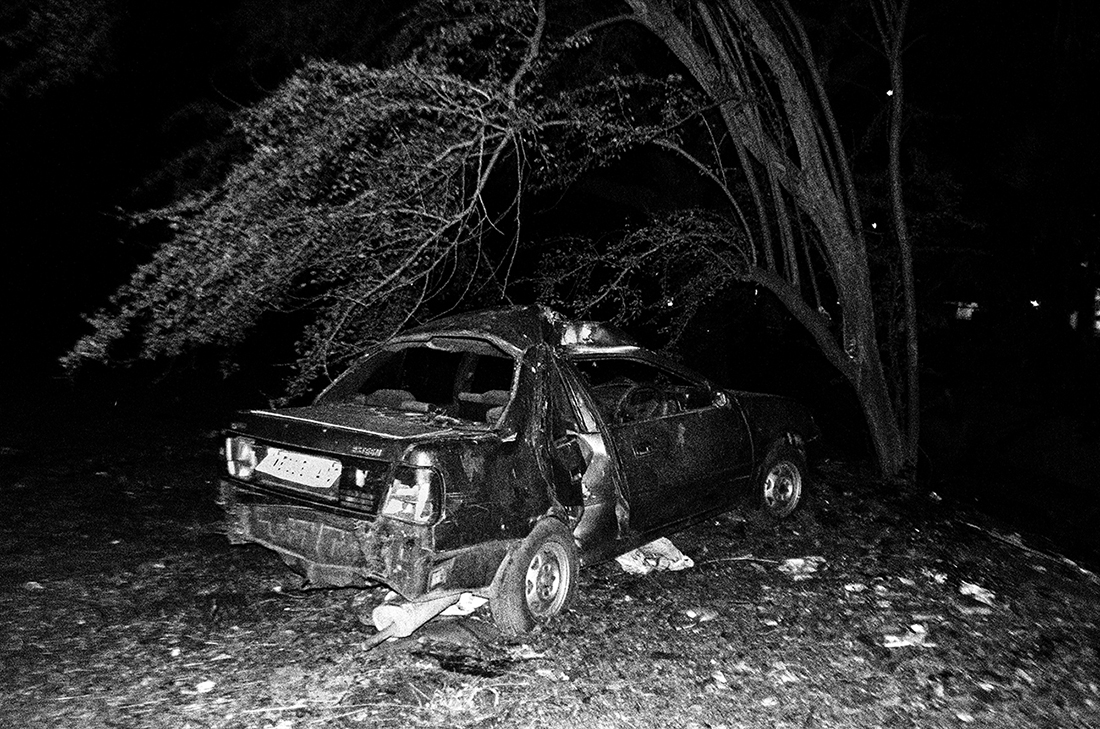 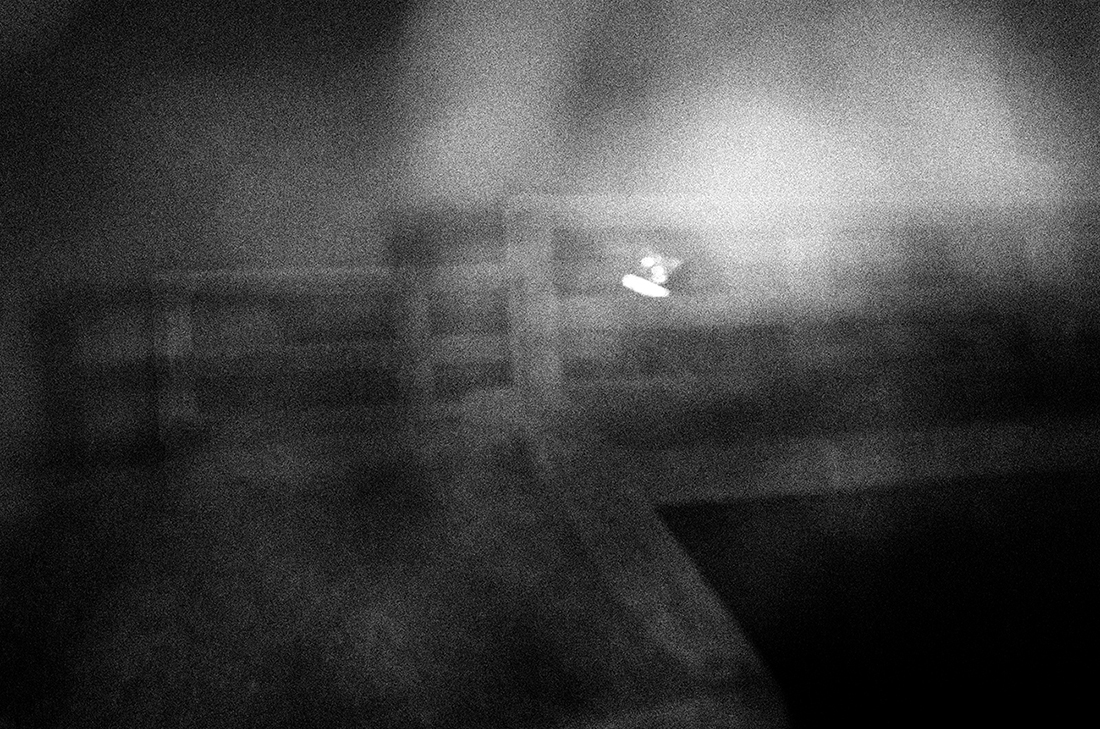 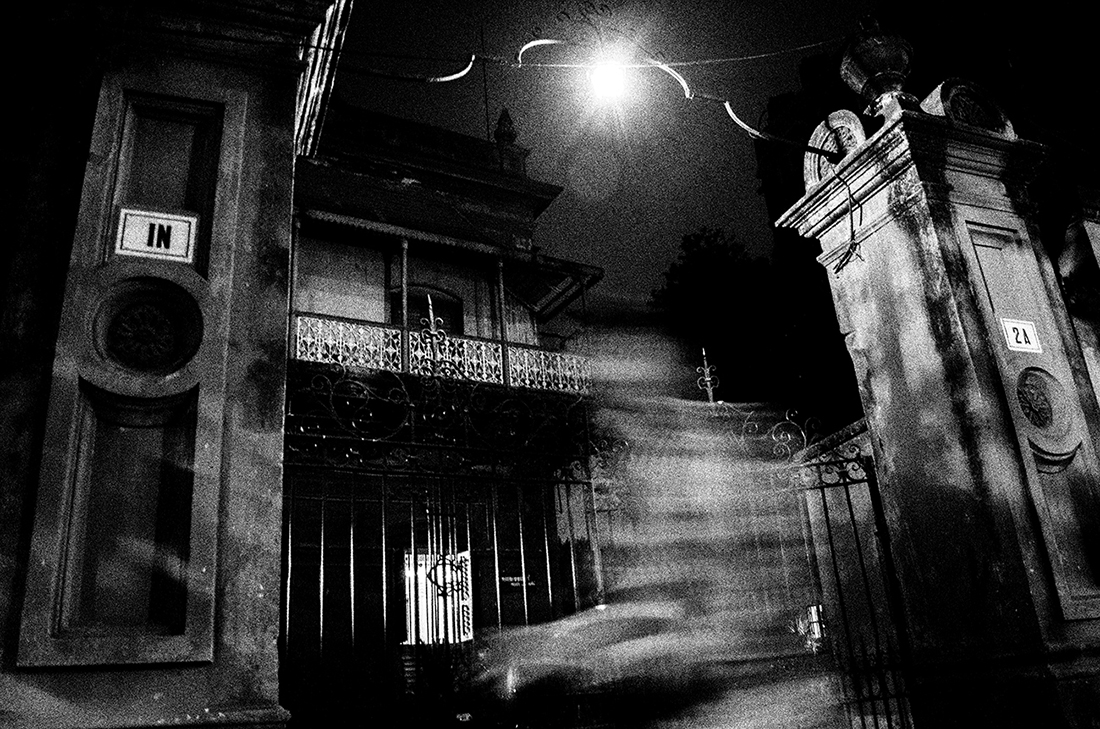 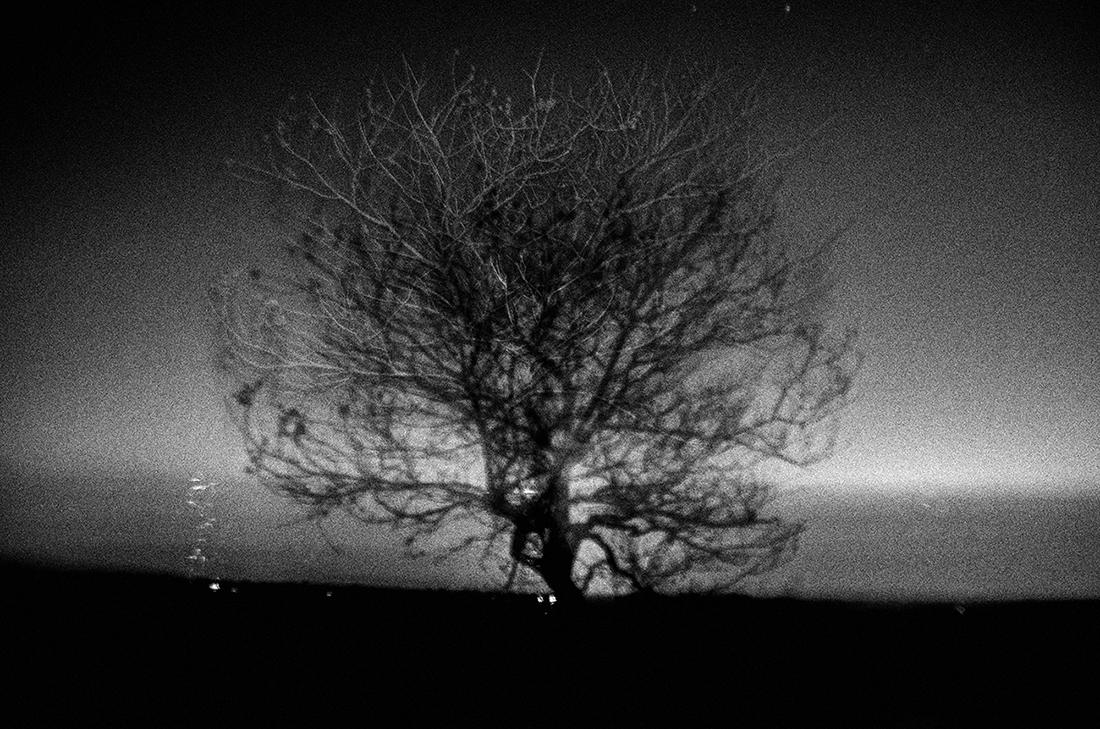 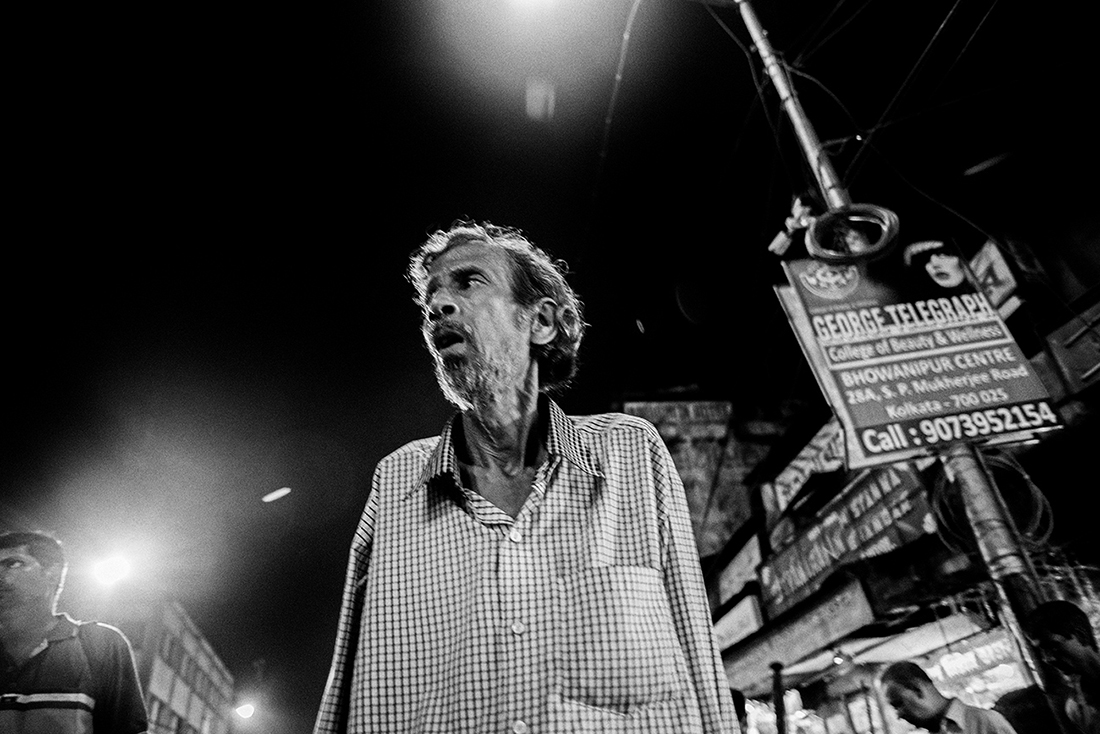 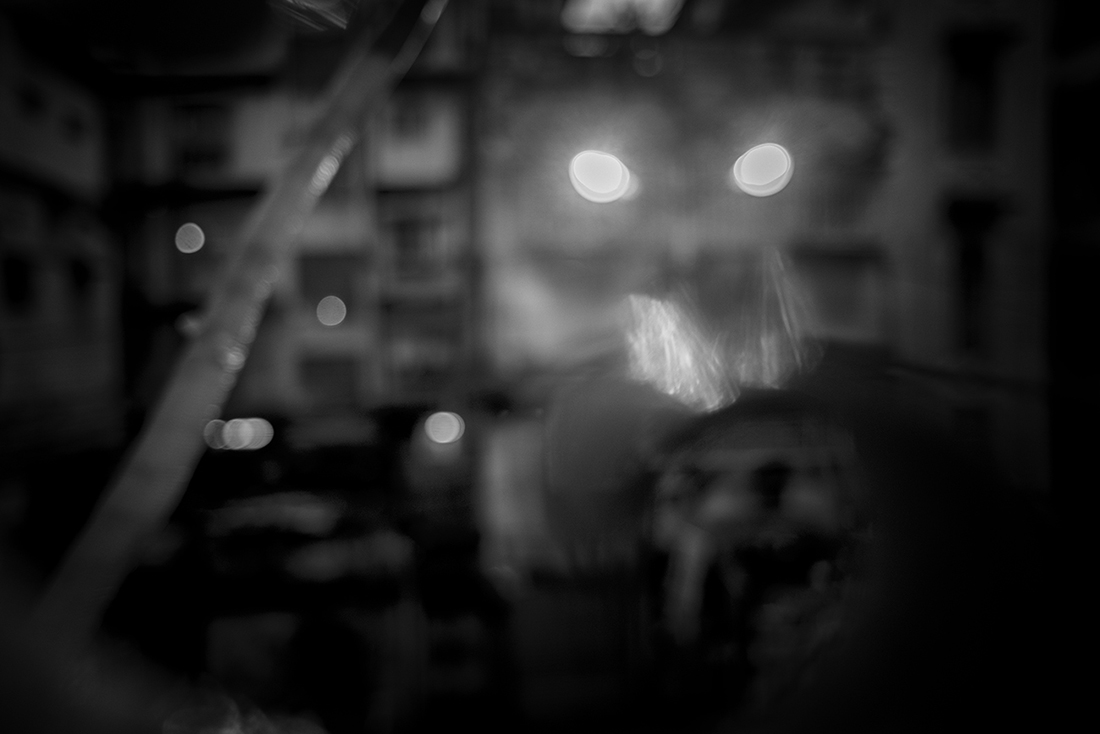 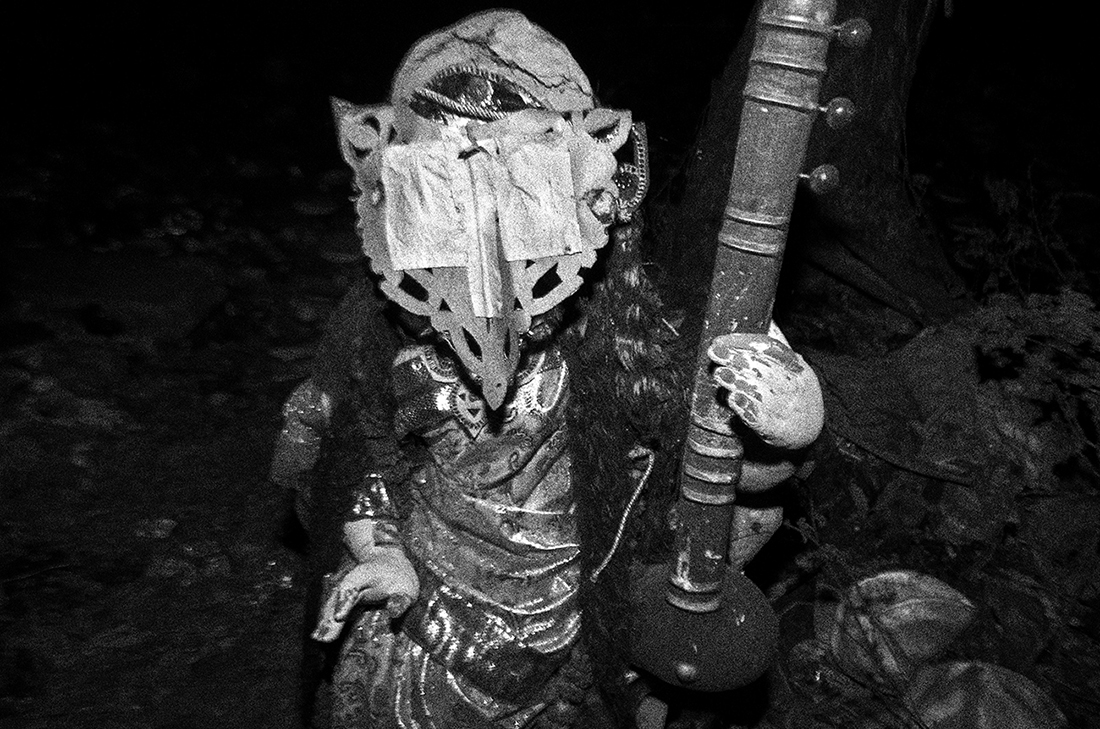 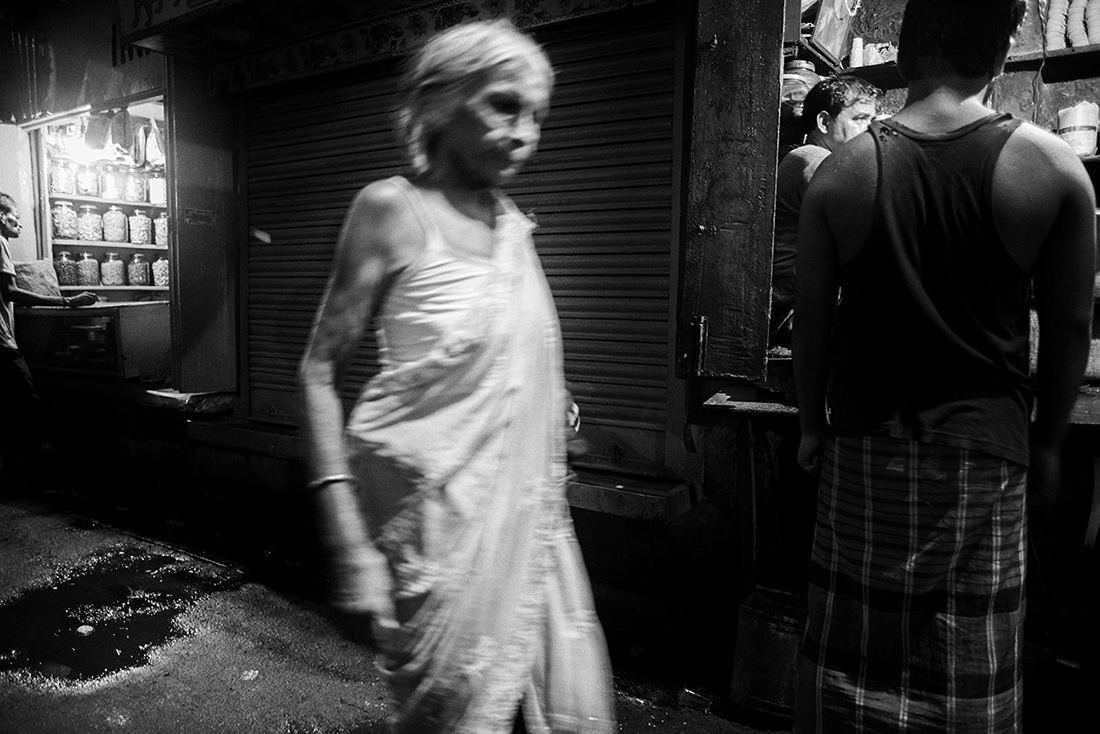 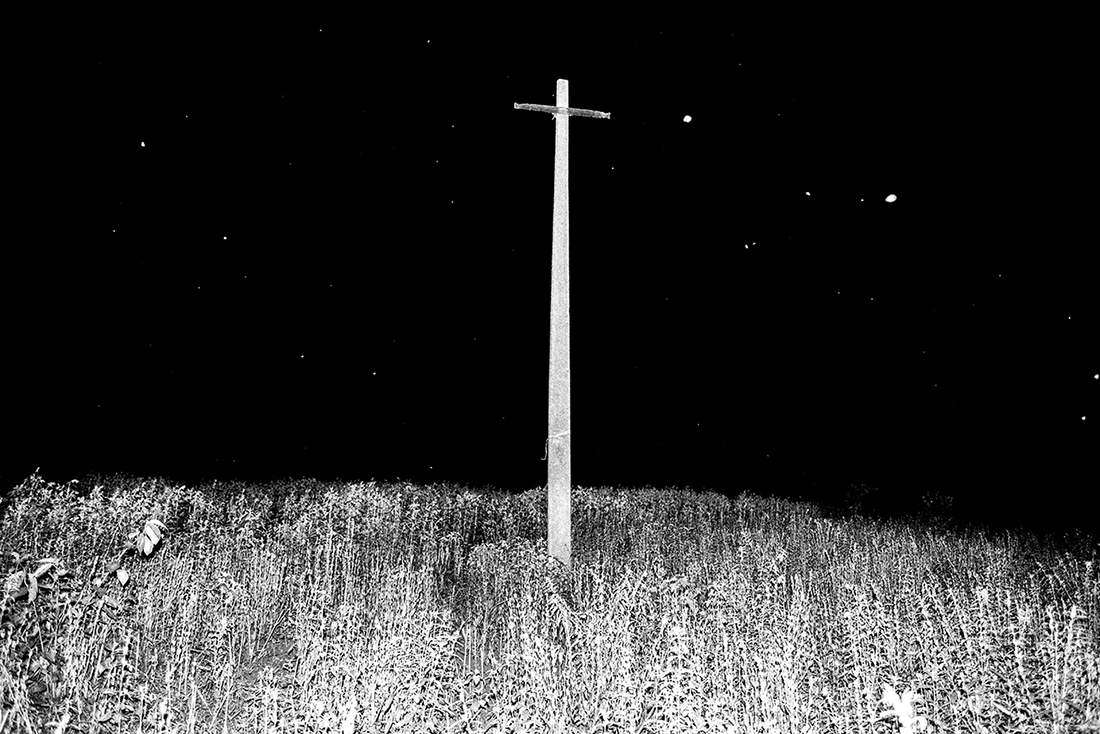 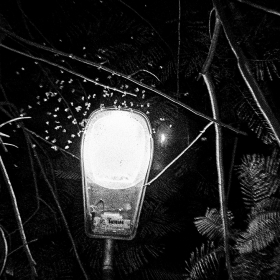 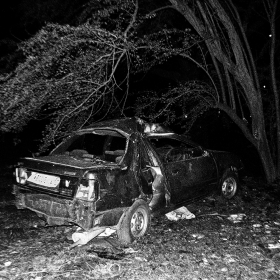 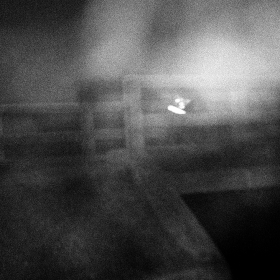 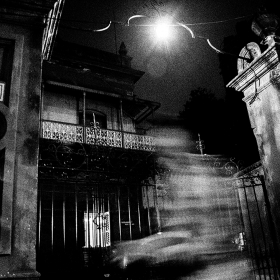 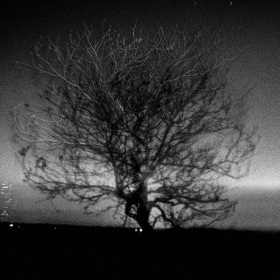 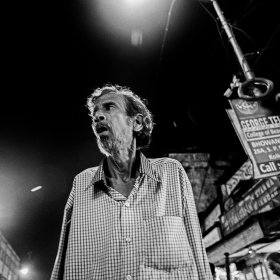 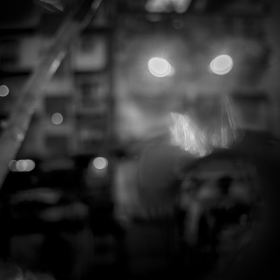 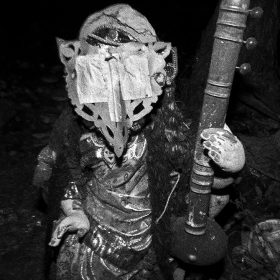 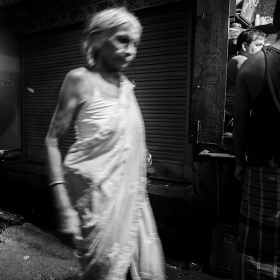 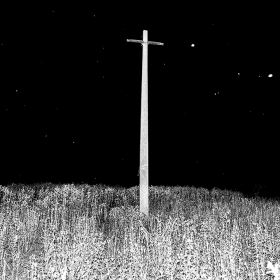 Mijannur Rahaman Gazi
Claustrophobia
Share
Support this photographer - share this work on Facebook.
Claustrophobia means, extreme or irrational fear of confined places.
Kolkata - the eastern Indian metro, where I was born and brought up. This is the place where I did my every first thing. My education, job, vagabondism drag me into the different alleys of this city. It used to give me a lot of unexpected positive surprises now and then. I had an infatuation for this city which dragged me to every corner. Don’t know why but I started fearing this city for the last few years. I do not like to walk on those city streets and alleys anymore. I believe Metro life becomes too much unstable. It does not give me the sudden pleasing surprises. It suffocates me. Trees, animals, birds are also got arrested in that suffocation. The feeling of confinement of this city life made me to do this work.

About author:
Mijannur Gazi is a documentary Photographer based in Kolkata, India. He has a postgraduate diploma in Journalism and Mass Communication from Indira Gandhi National Open University, New Delhi. He has worked as a sub-editor with several regional newspapers. He left his job to pursue his carrier in documentary photography, which is the passion of his life. For the last few years, his work focuses on sociological issues of his own country. He has a strong faith in humanity and the medium of Photography.