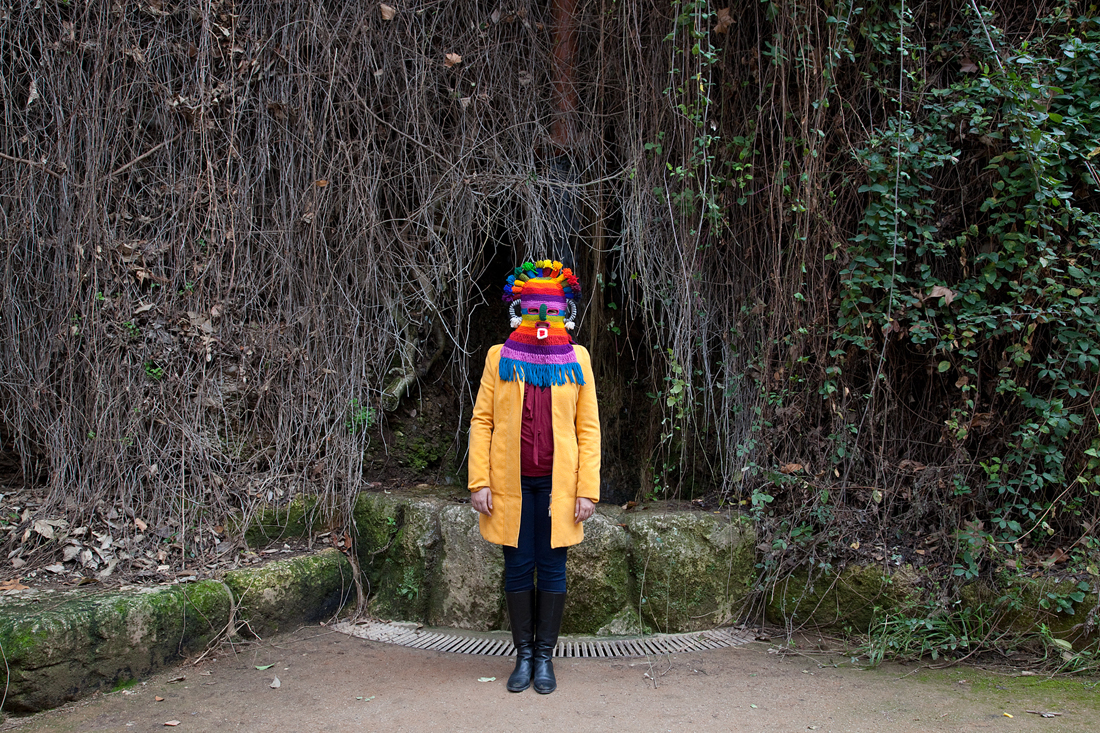 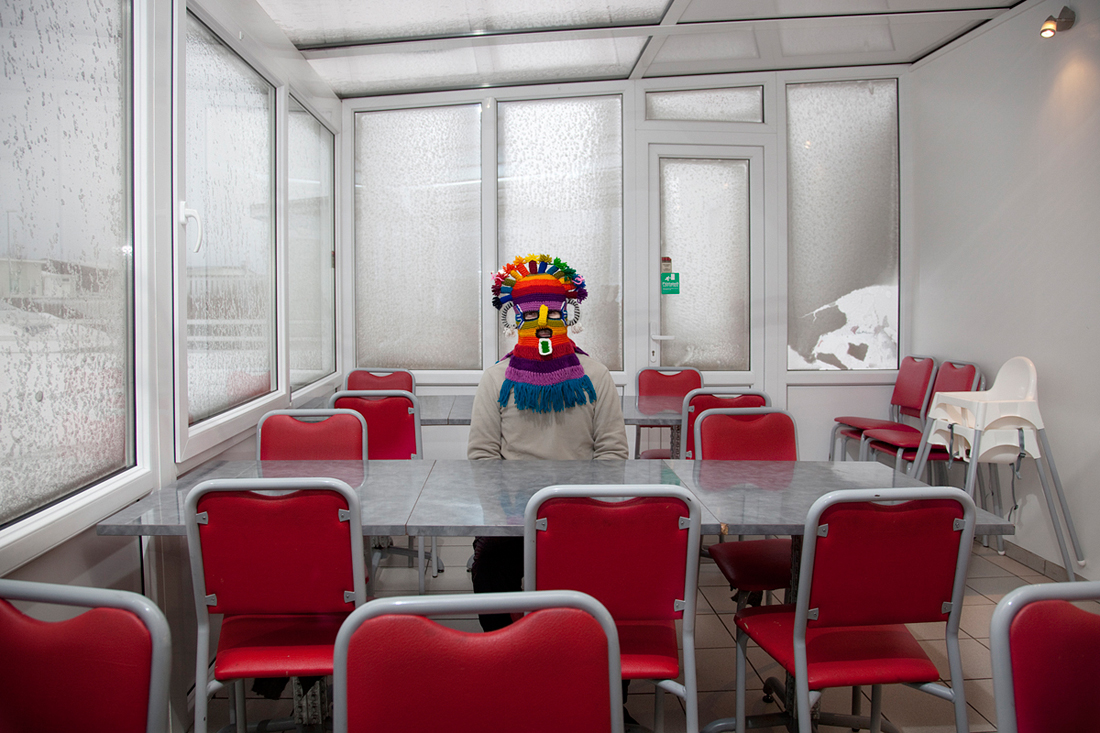 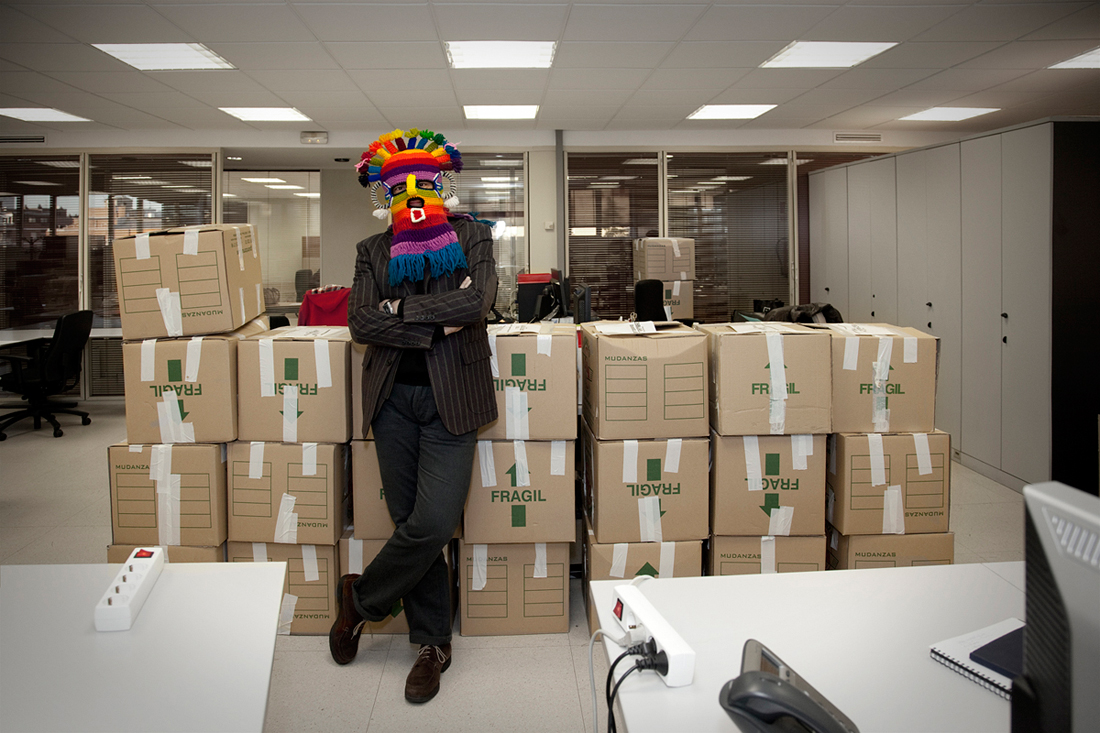 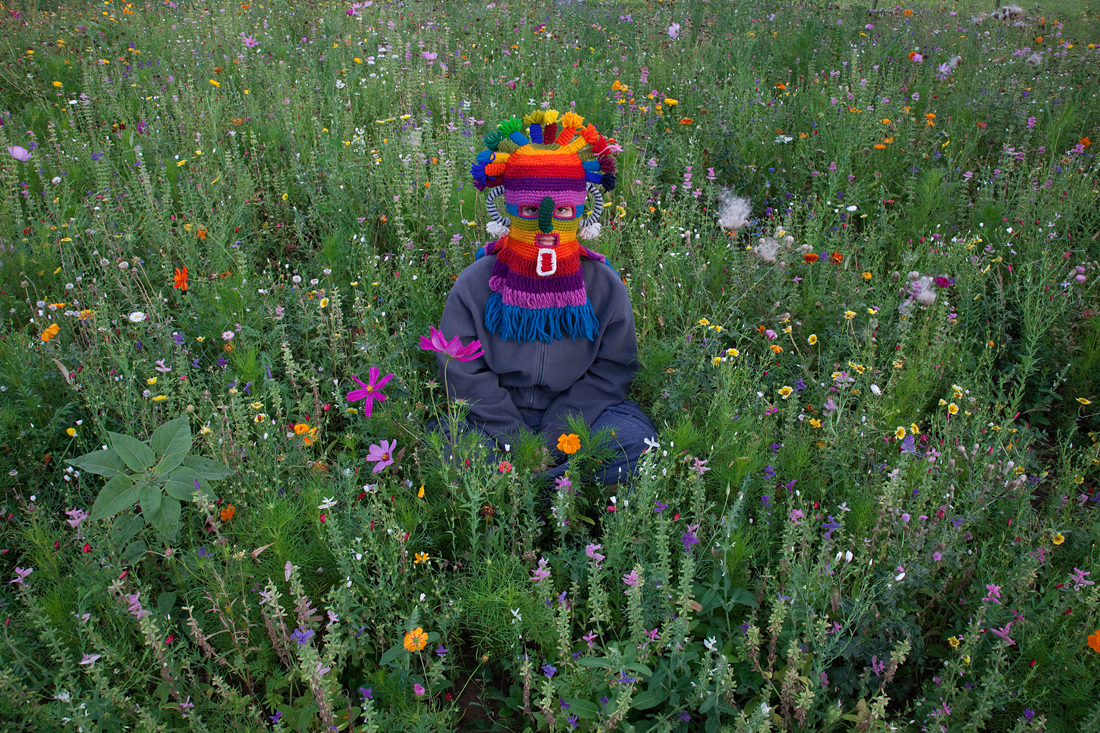 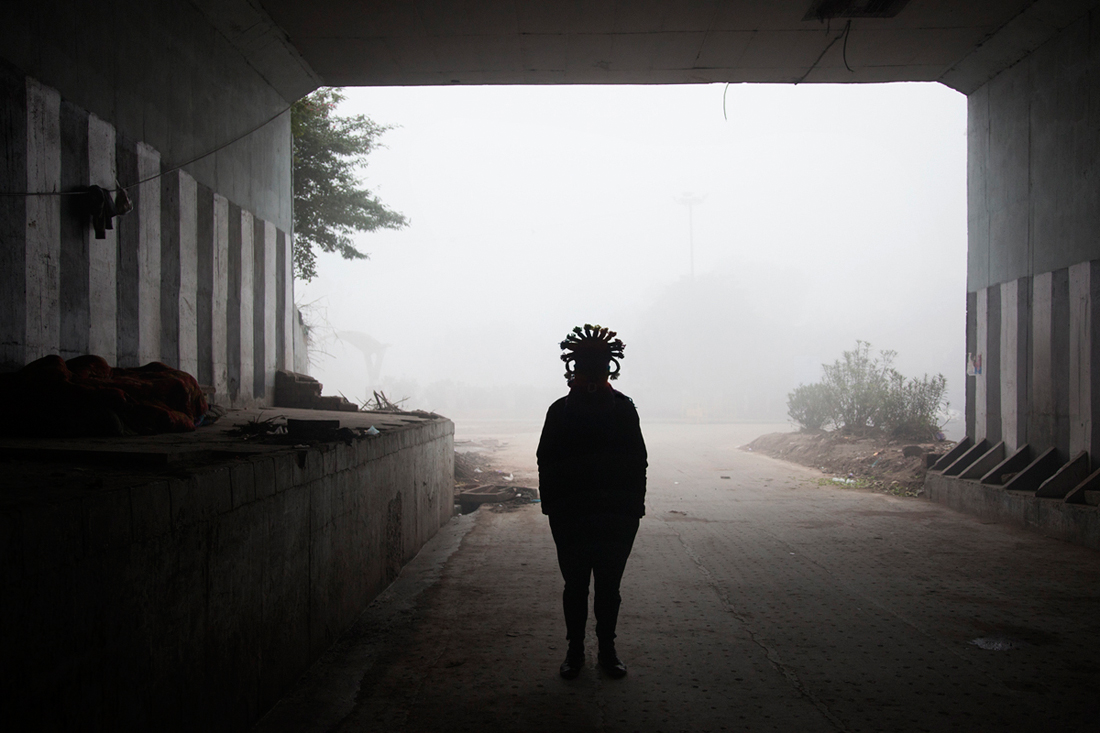 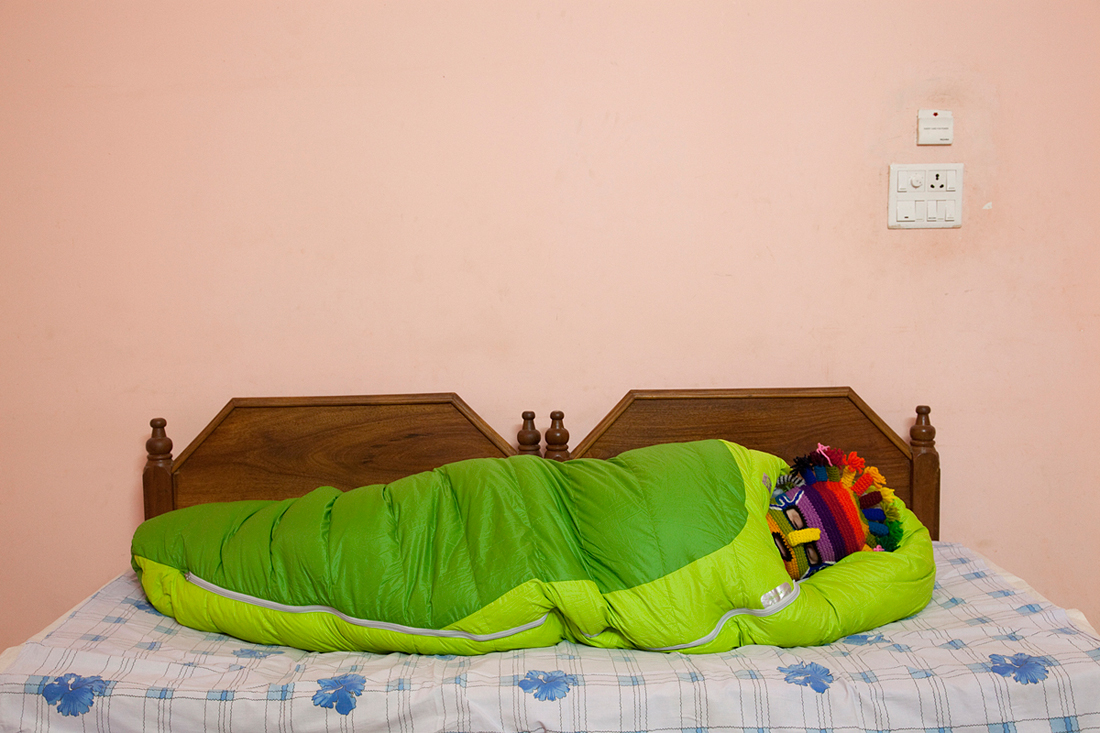 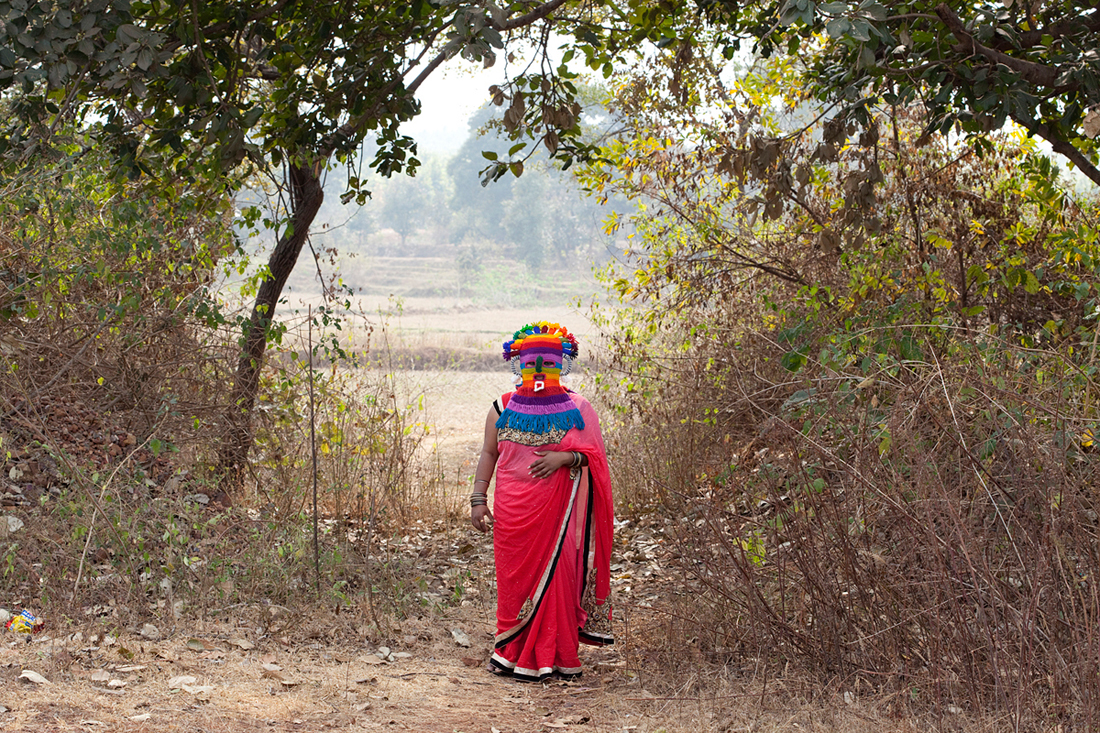 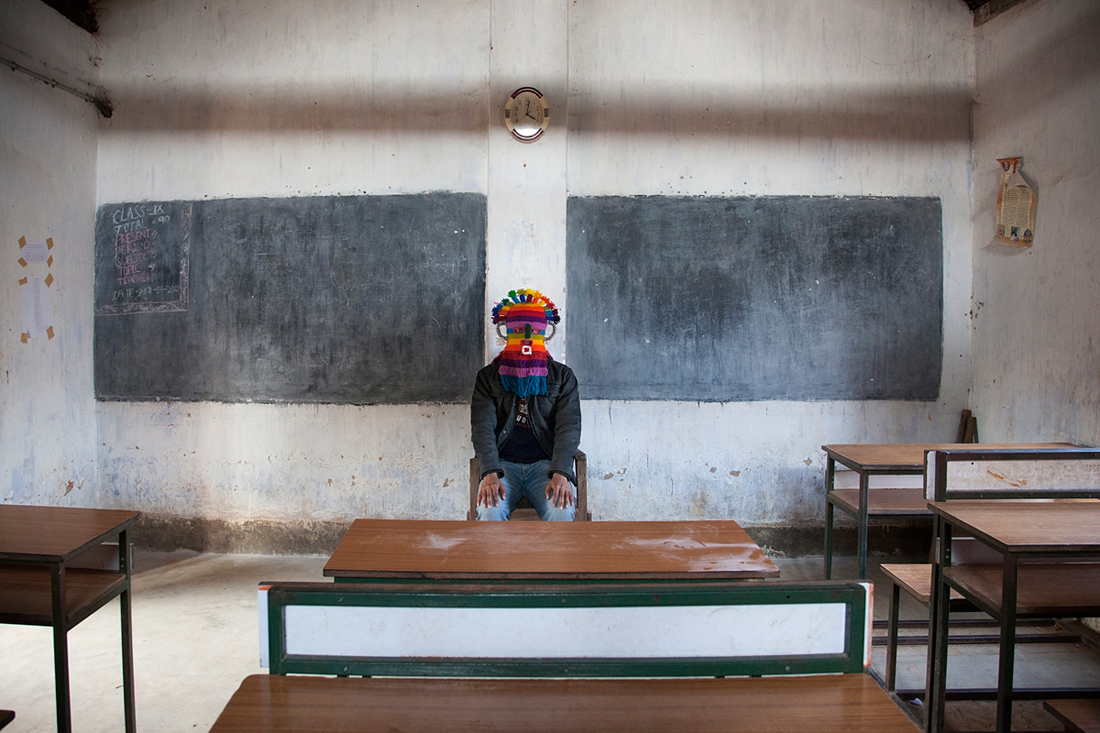 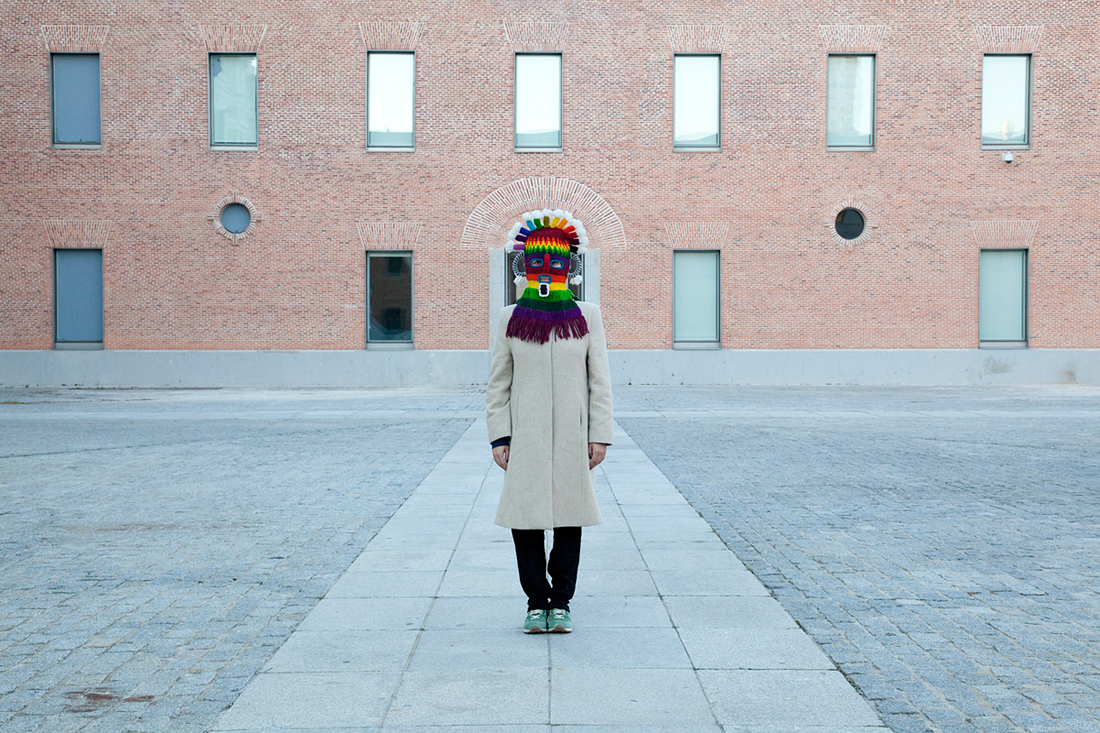 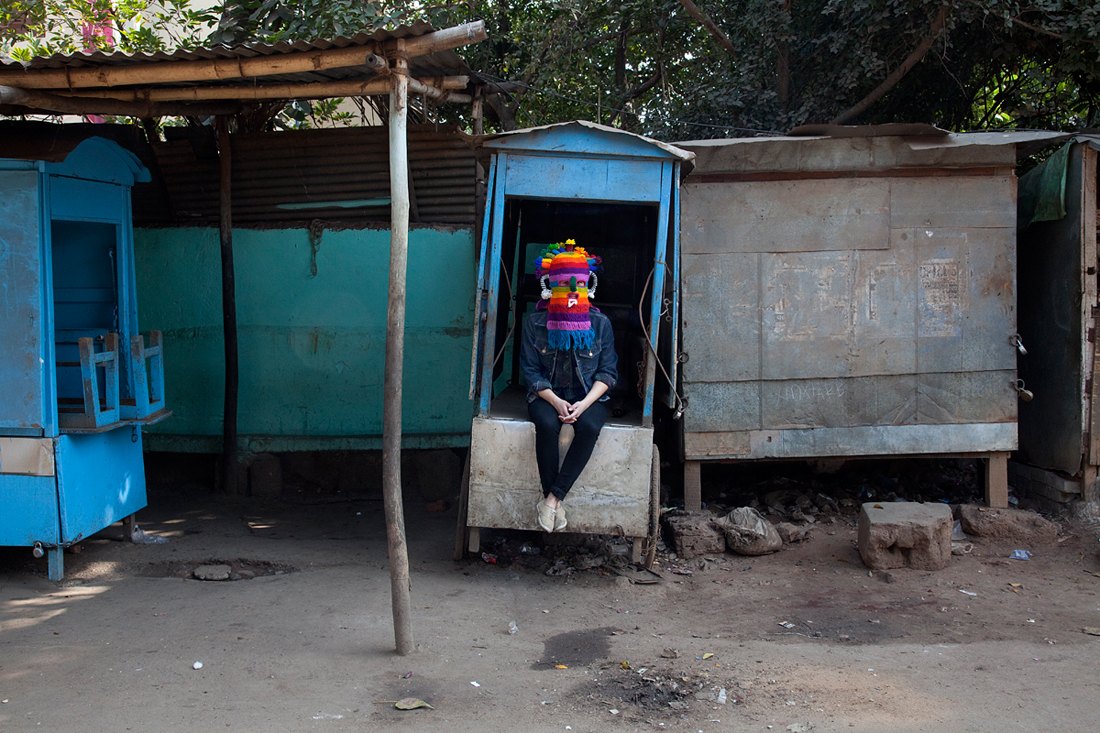 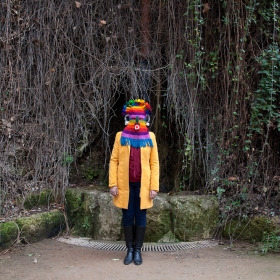 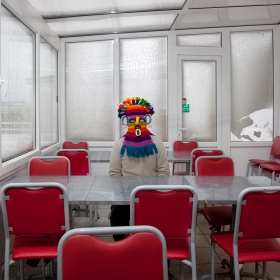 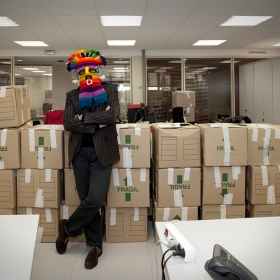 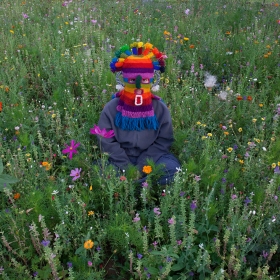 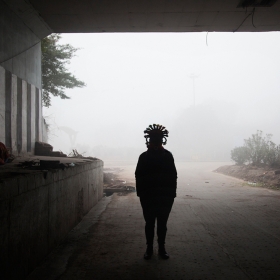 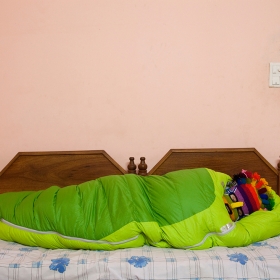 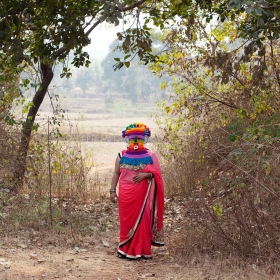 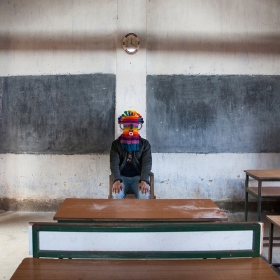 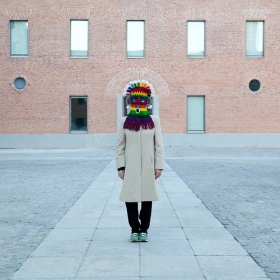 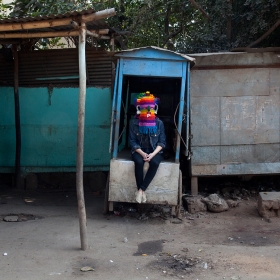 Angela Sairaf
The Secret Life of Tapuicacas
Share
Support this photographer - share this work on Facebook.
Although there have been records of them since before the 1920s, it was only in 2014 that the Tapuicacas were recognized as a tribe. They have already been seen in thousands of photographic projects of the most varied authors from different backgrounds. They gain notoriety as a collective after the photographer Angela Sairaf decided to make a series portraying the Tapuicacas in several places of the world. Interest in the tribe grows. The series The Secret life of Tapuicacas was presented in international photo festivals as Paraty em Foco (Brazil, 2016), Guimarães Noc Noc (Portugal, 2016), Indian Photo Festival Hyderabad (India, 2016) and Budapest Photo Festival (Hungary, 2017). Tapuicacas are closer than you think. Actually, they are everywhere, especially in artistic environments. Their life is top-secret and they never reveal their true identity. Angela Sairaf is lucky enough that some of them agreed to be photographed by her.

About author:
PhD in Techniques and Processes in Imaging (Complutense University of Madrid) and Master of Contemporary Photography (EFTI), received three training scholarships at the International University Menéndez Pelayo where she studied Visual Poetry, Creative Processes of a Reporter and The Nature of Photography. Worked for over 15 years as a writer and photographer for important Brazilian magazines. In the 90's, worked for a renowned modeling agency in Tokyo. Receives awards and participates in solo and group exhibitions in different countries. Frequently presents at conferences in prestigious schools of art and photography as EASDA, TAI, EFTI, APERTURA and MACA - Contemporary Art Museum of Alicante, Spain. Her work was shown in several photo festivals as FINI (Mexico), Paraty em Foco (Brasil), PhotoEspaña (Spain), Indian Photography Festival, Budapest Photo Festival, Photometria (Greece) and others and is part of the collection of MACRS - Contemporary Art Museum of Rio Grande do Sul, Brazil and private collections.