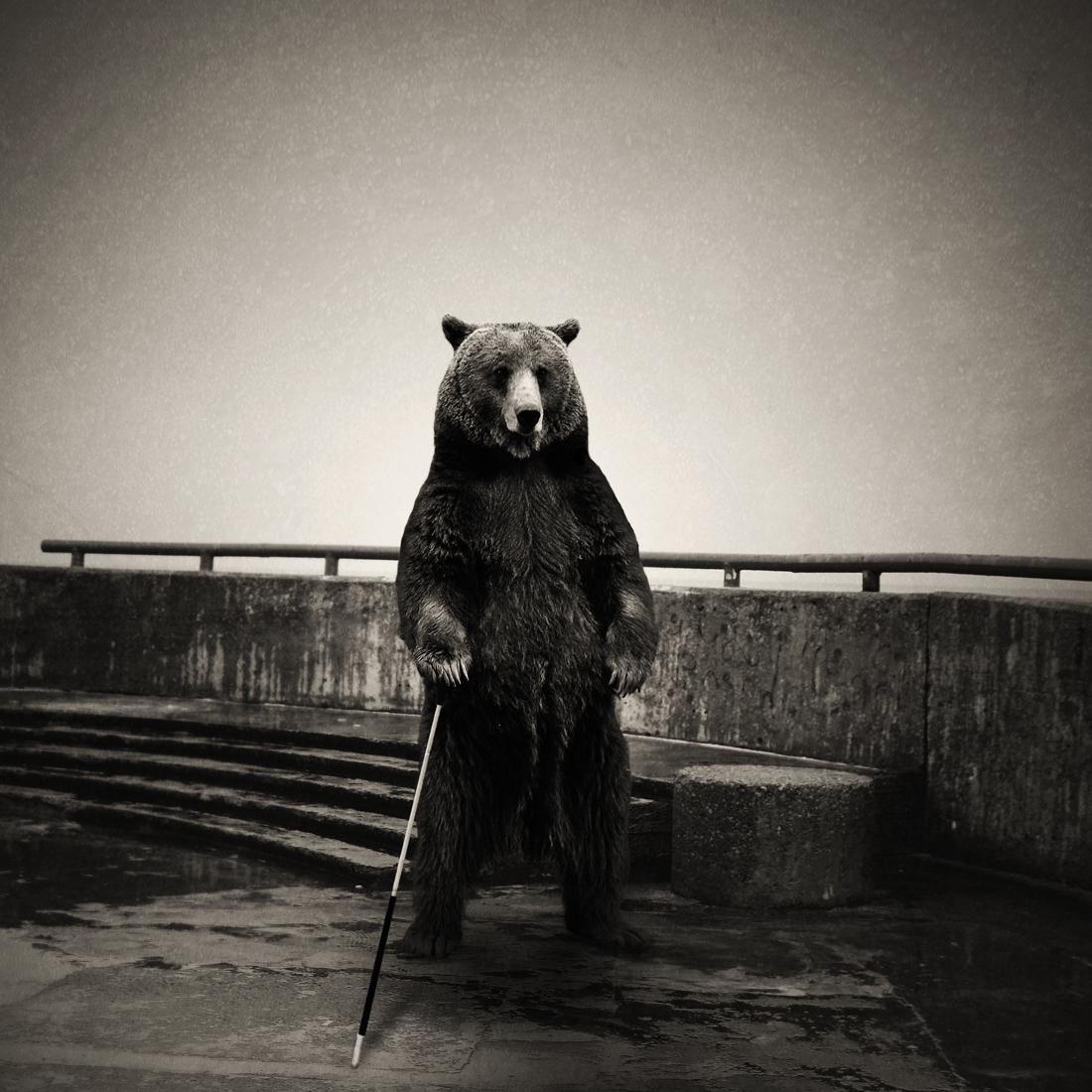 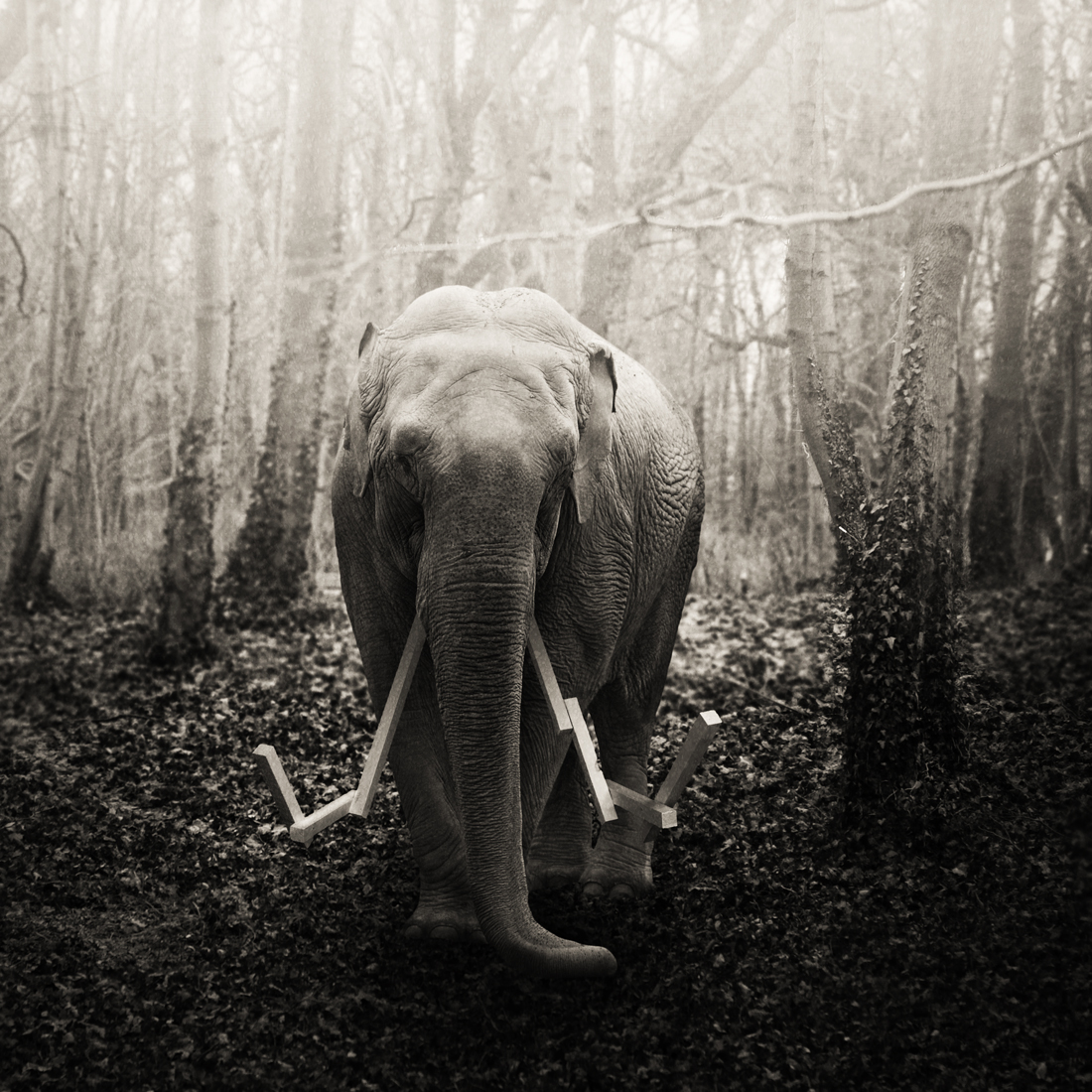 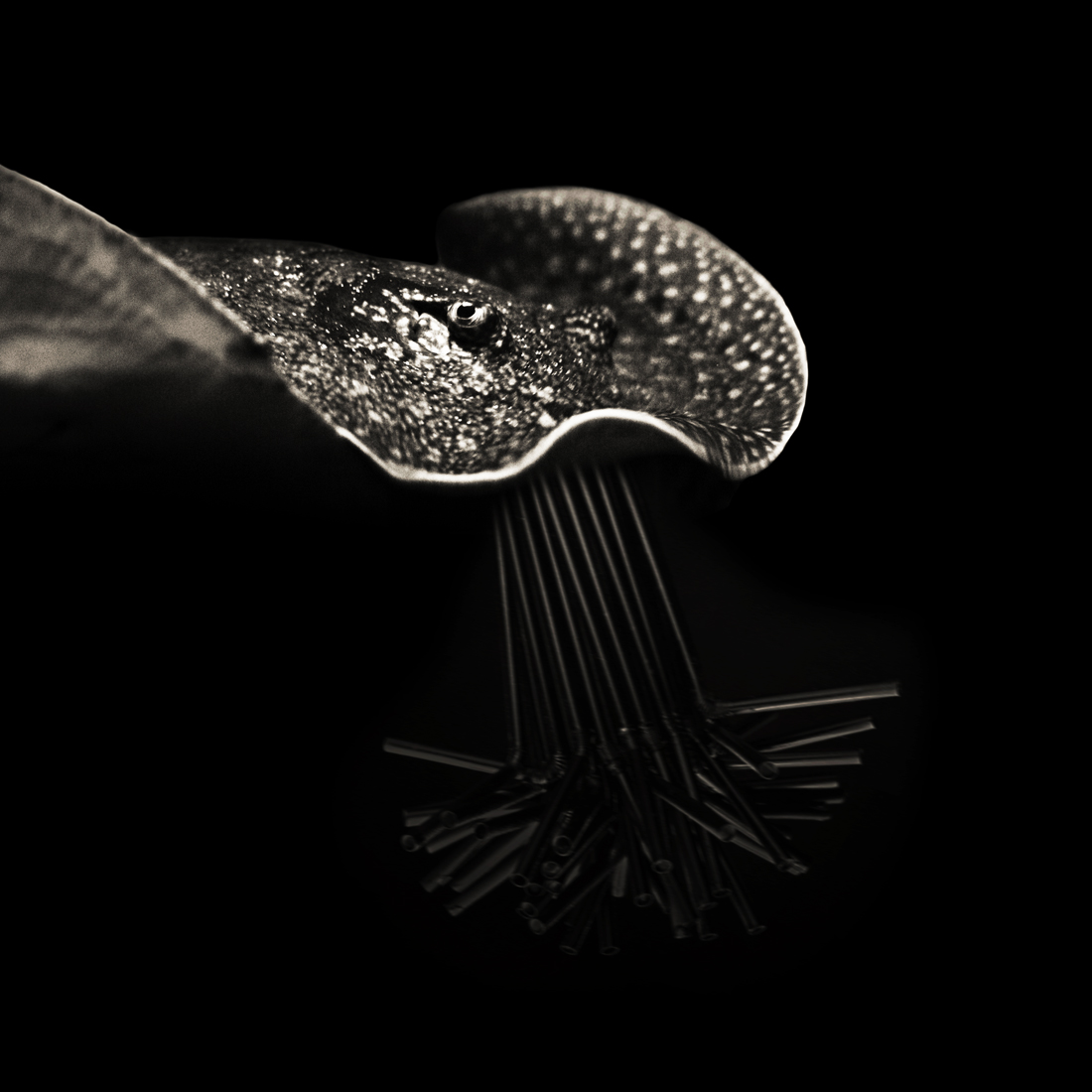 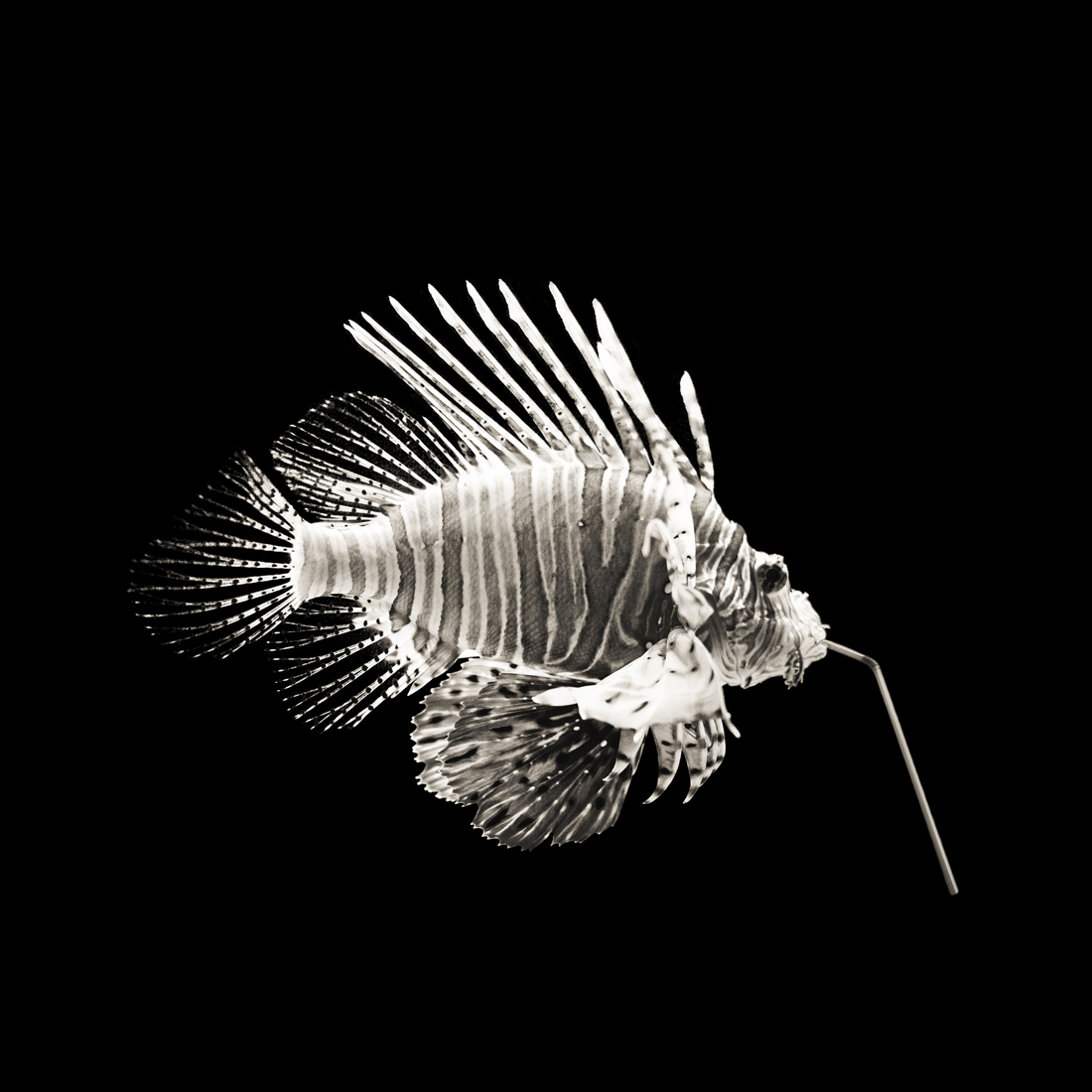 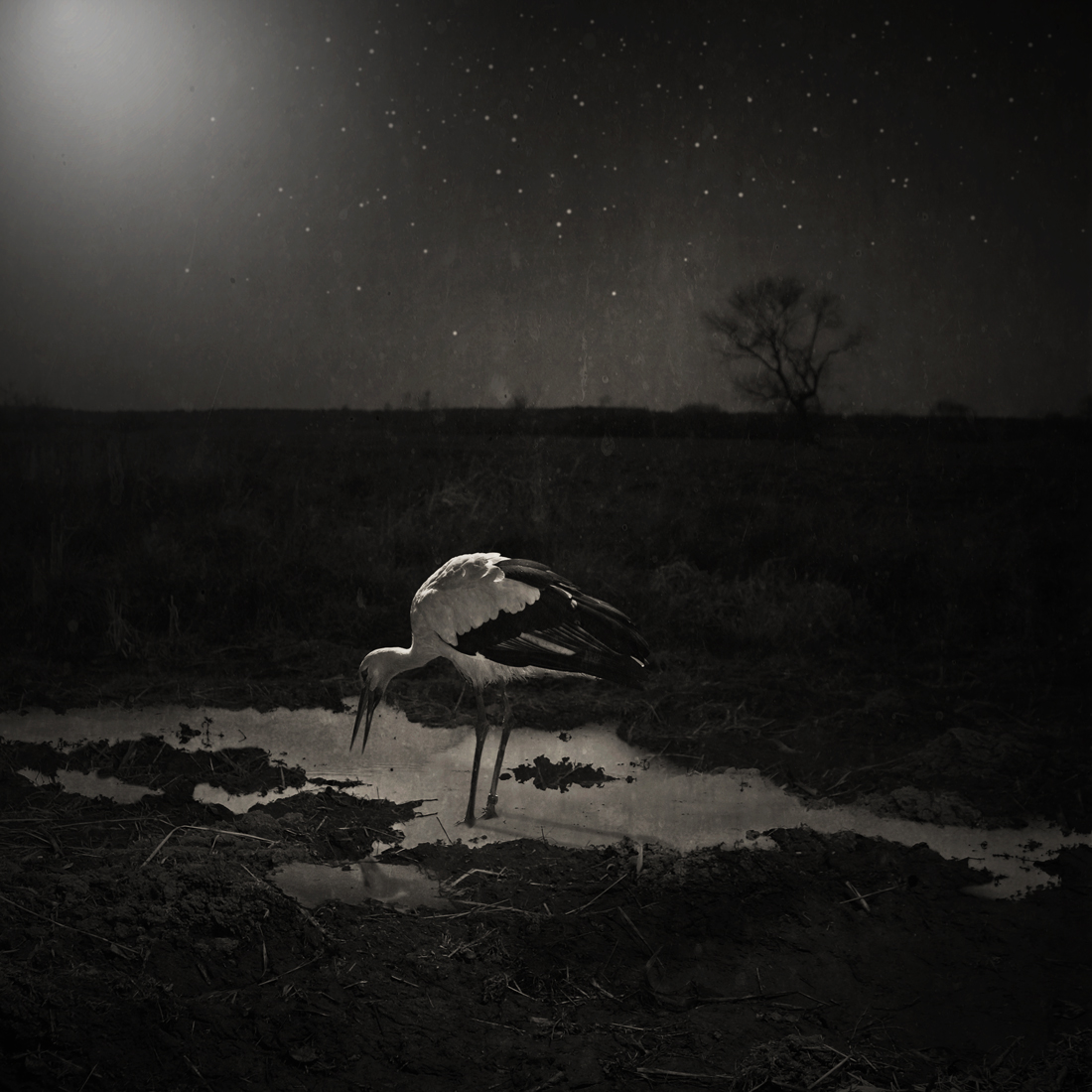 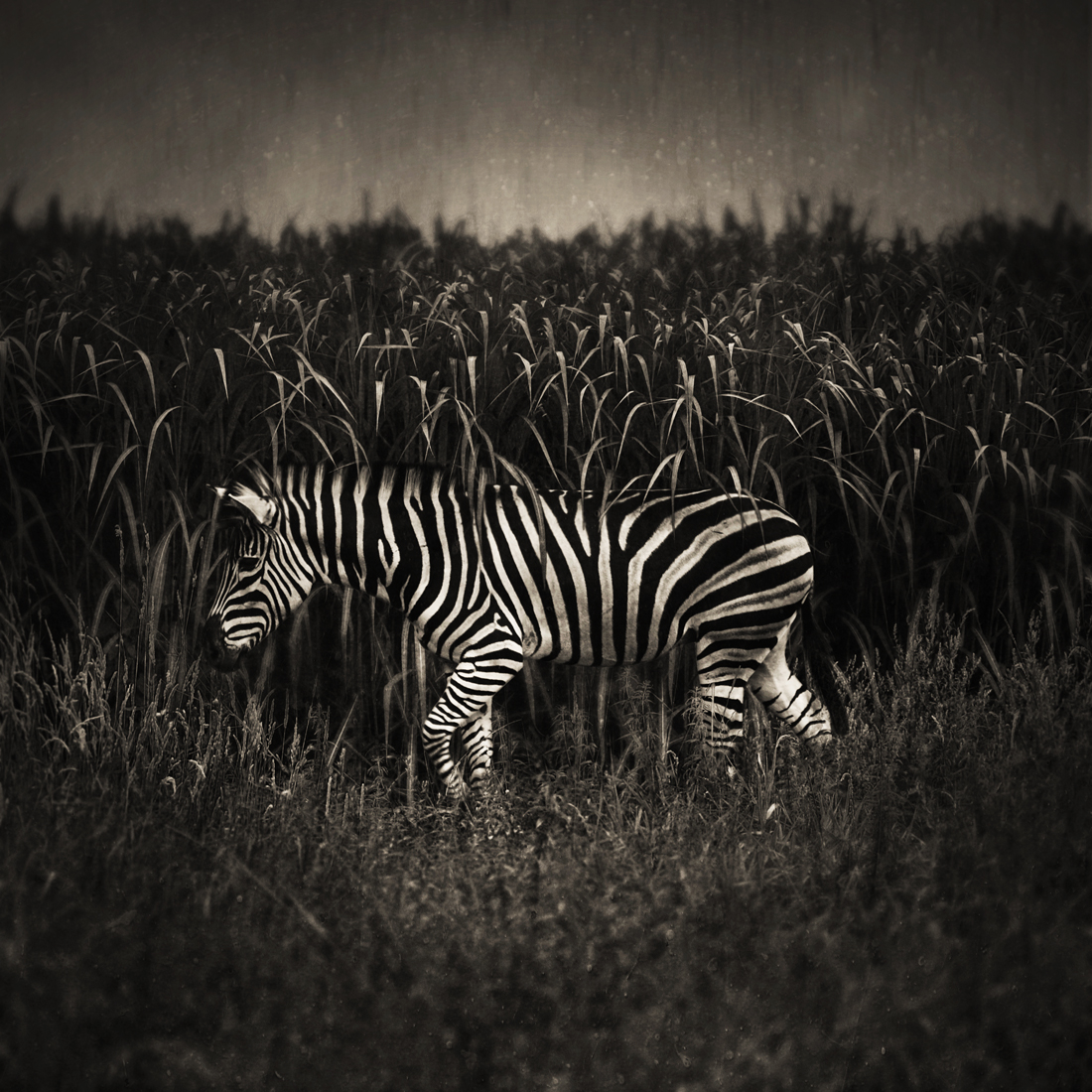 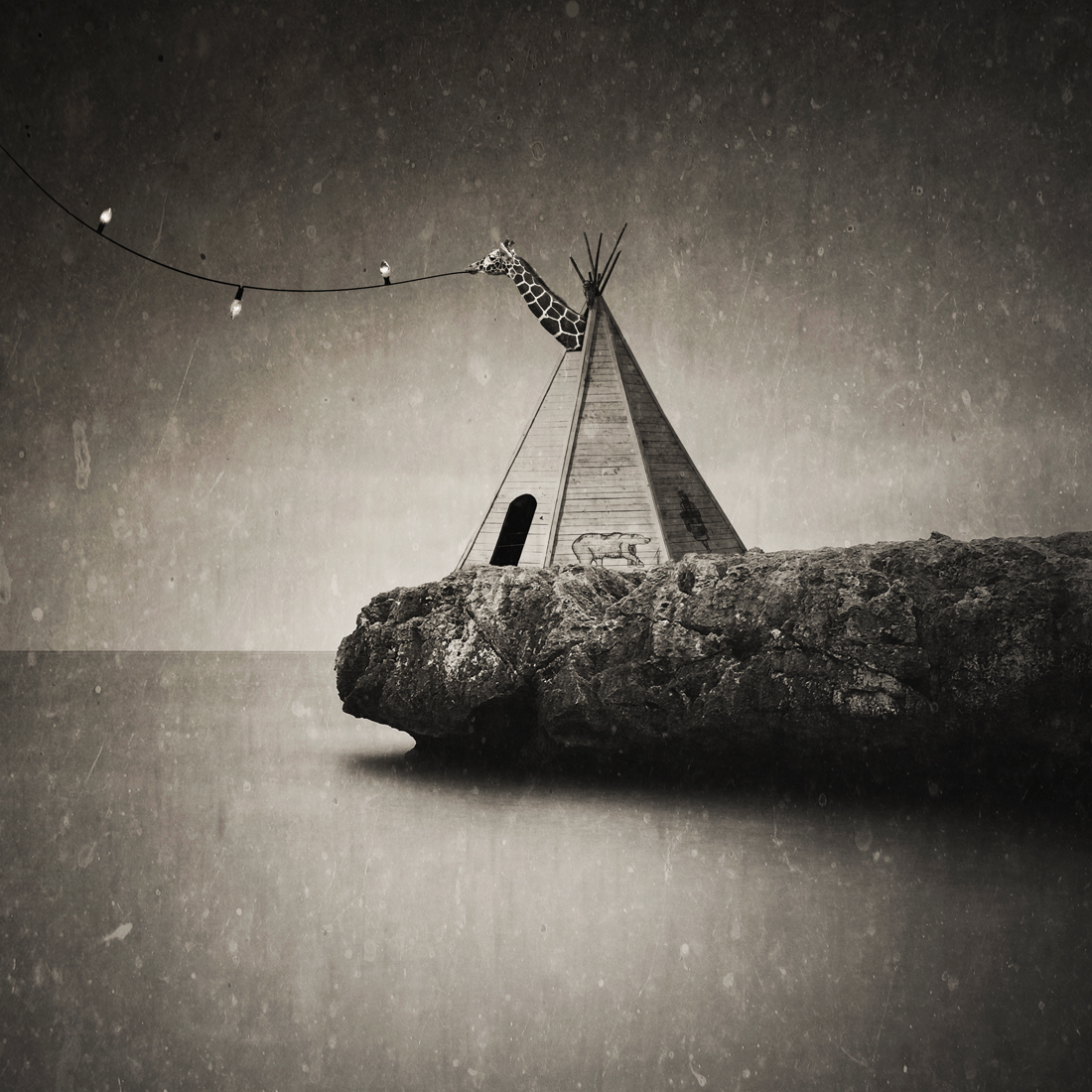 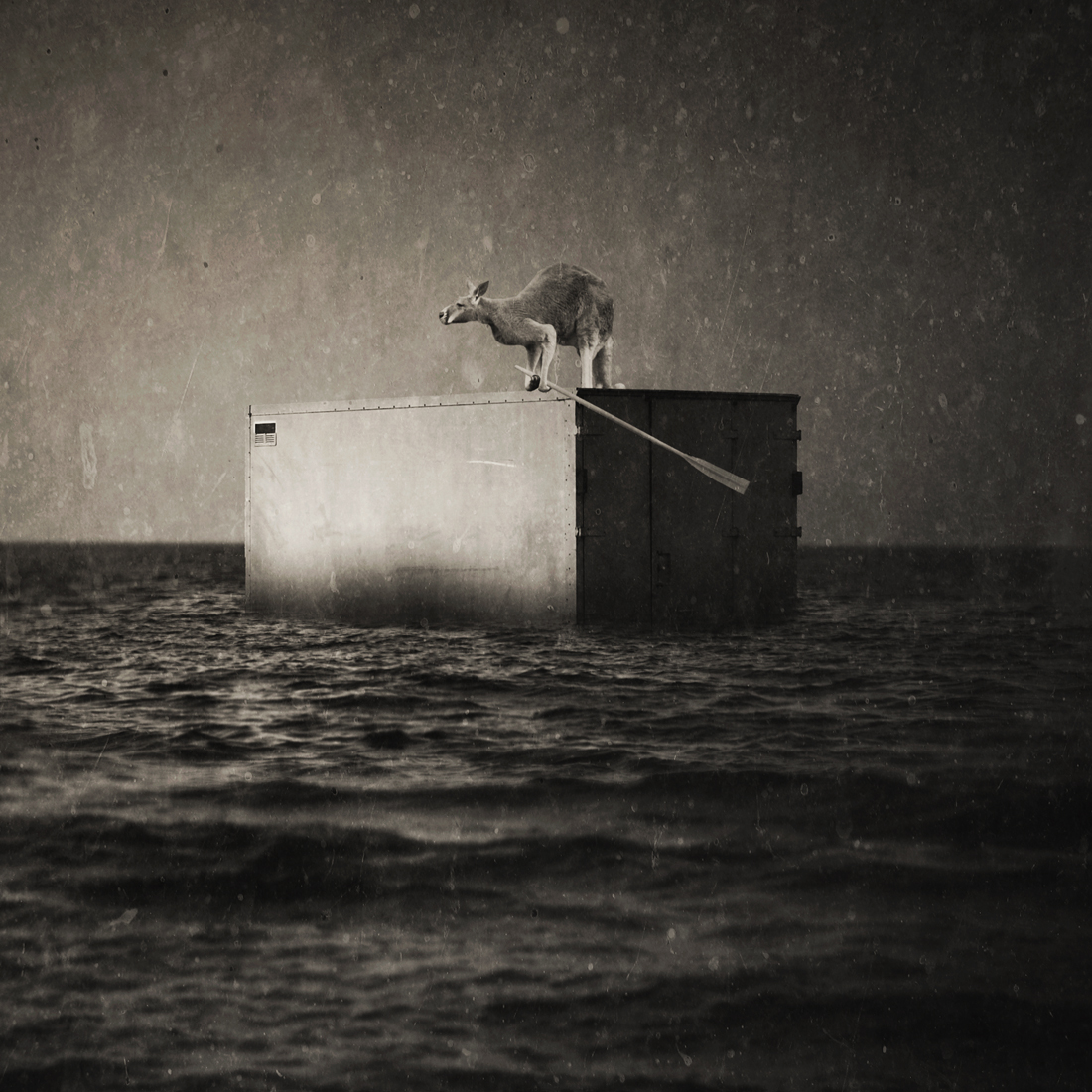 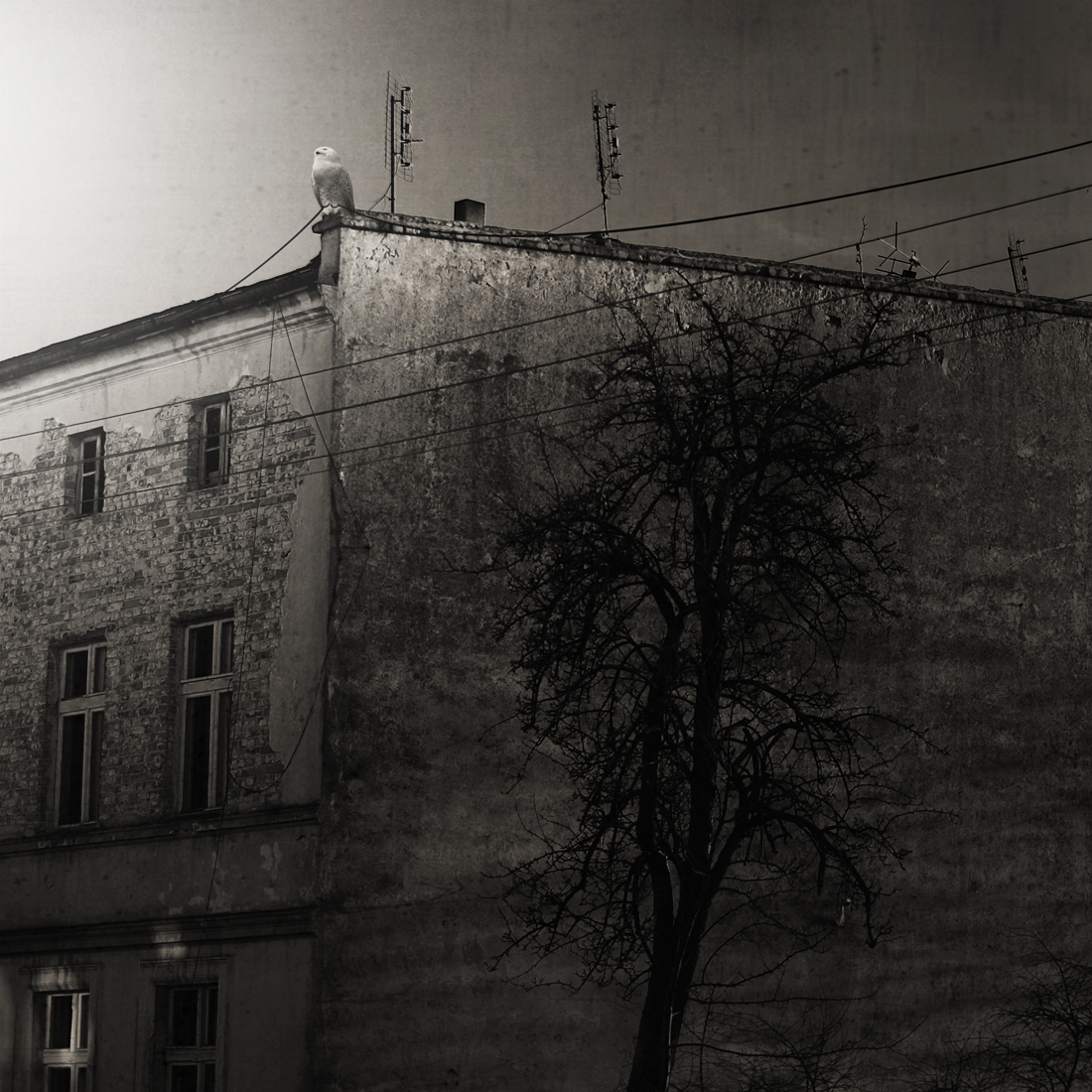 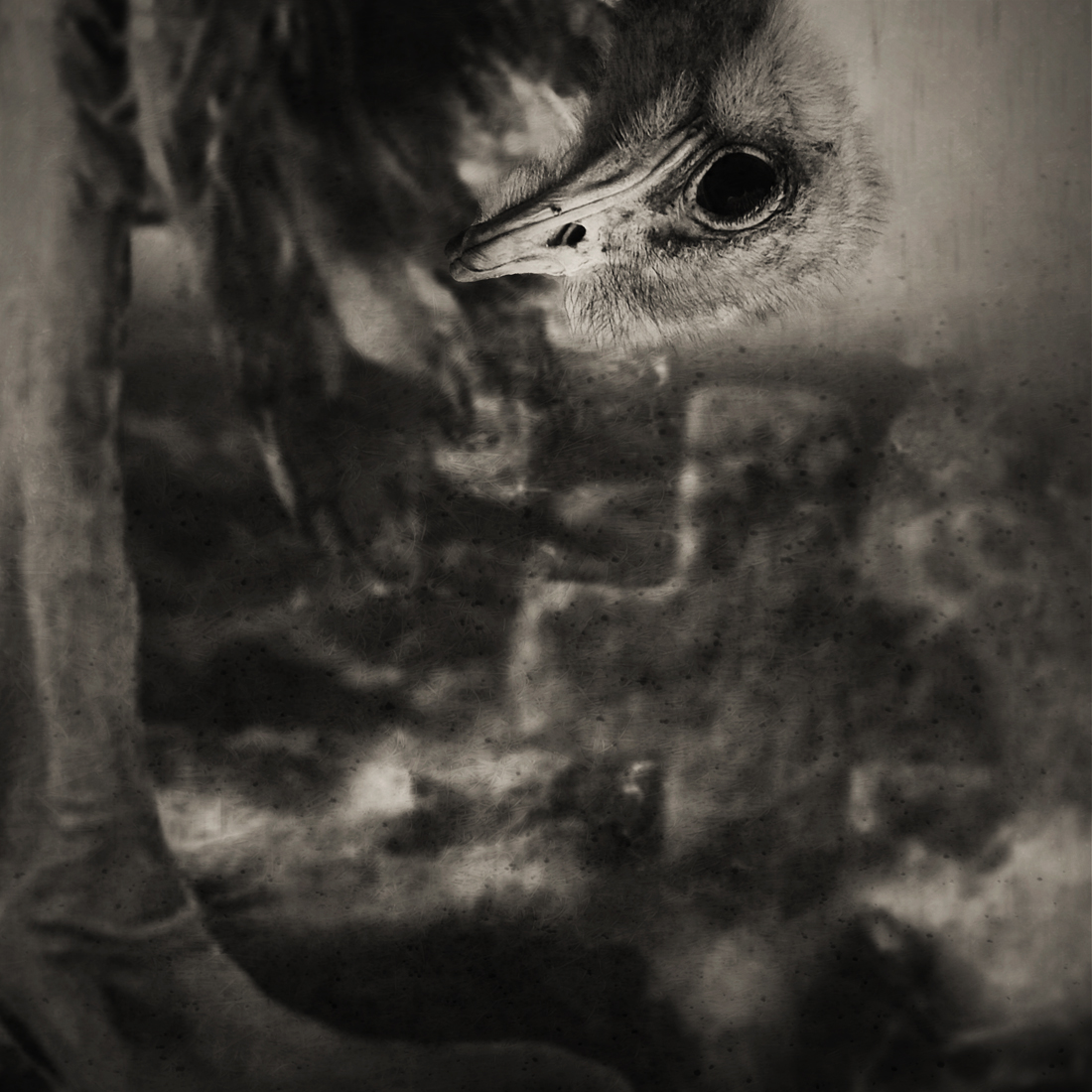 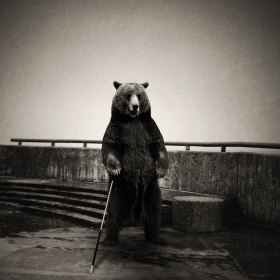 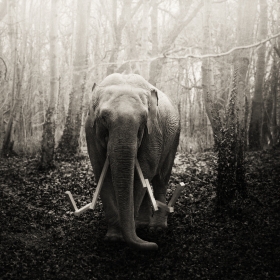 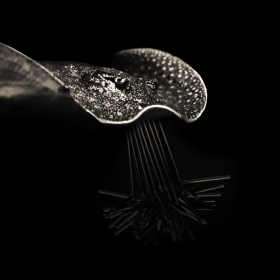 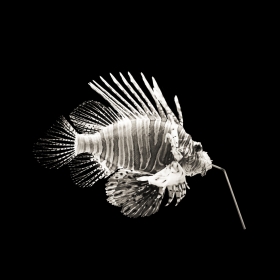 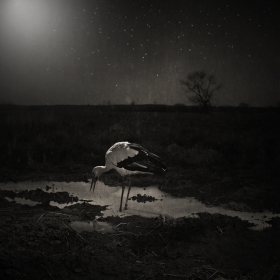 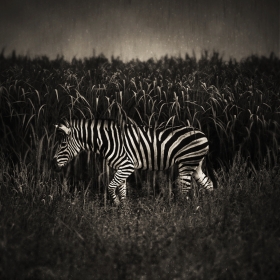 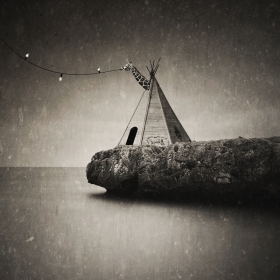 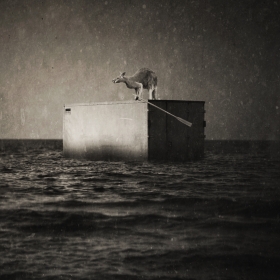 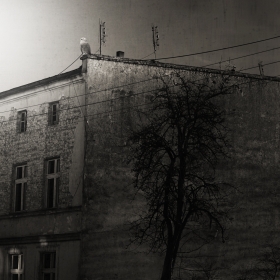 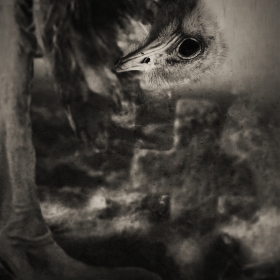 Krzysztof Wladyka
Animalies
Share
Support this photographer - share this work on Facebook.
The series was created as a result of reflection after visiting the zoo in Wrocław, Poland.
The artworks are manipulated images which present animals in some unreal world.
This world is peaceful and harmonious but being and living in it causes the feelings of nostalgia, sadness and depression. On the one hand additional elements or objects which are get mixed up in this world should have as a task to help characters to survive in their nothingness, but on the other hand they just strengthen the feelings of being withdrawn and isolated from the others.
In these days (when the money is more important than the soul's needs) everybody can identify with the characters from the photos. They might create a moment of reflection and a simple question about the essence of our lives and basic values.

About author:
KRZYSZTOF WLADYKA
was born in 1980 in Olawa (Poland) where he currently lives and works. He discovered photography as an artistic medium in 2006. As a self-taught photographer who is not strictly connected with photography market he became appreciated by various curators and galleries. His works has been exhibited in Poland, United States and Cambodia - during Angkor Photo Festival in 2011. The most popular series “Animalies” has been awarded in many photo competitions including International Photography Awards (IPA) in 2010 and it has been chosen for group exhibition in New York city as Best of the Show.

Wladyka’s photographs are full of symbols, signs, the fragments of living nature, strange props which all are mixed in square frames. They are characterized by pure forms, vivid colours and impeccable composition. His unique style owes through observation of reality and it is based on synthesis of his experiences, thoughts, meanings, emotions and energy.