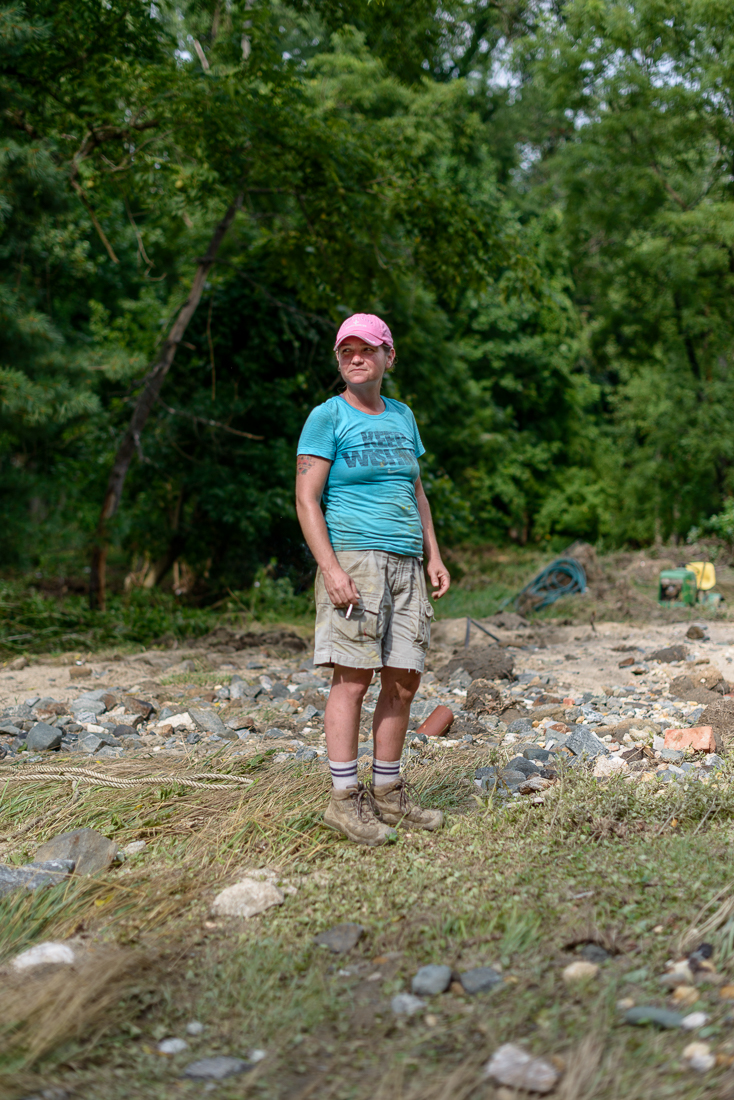 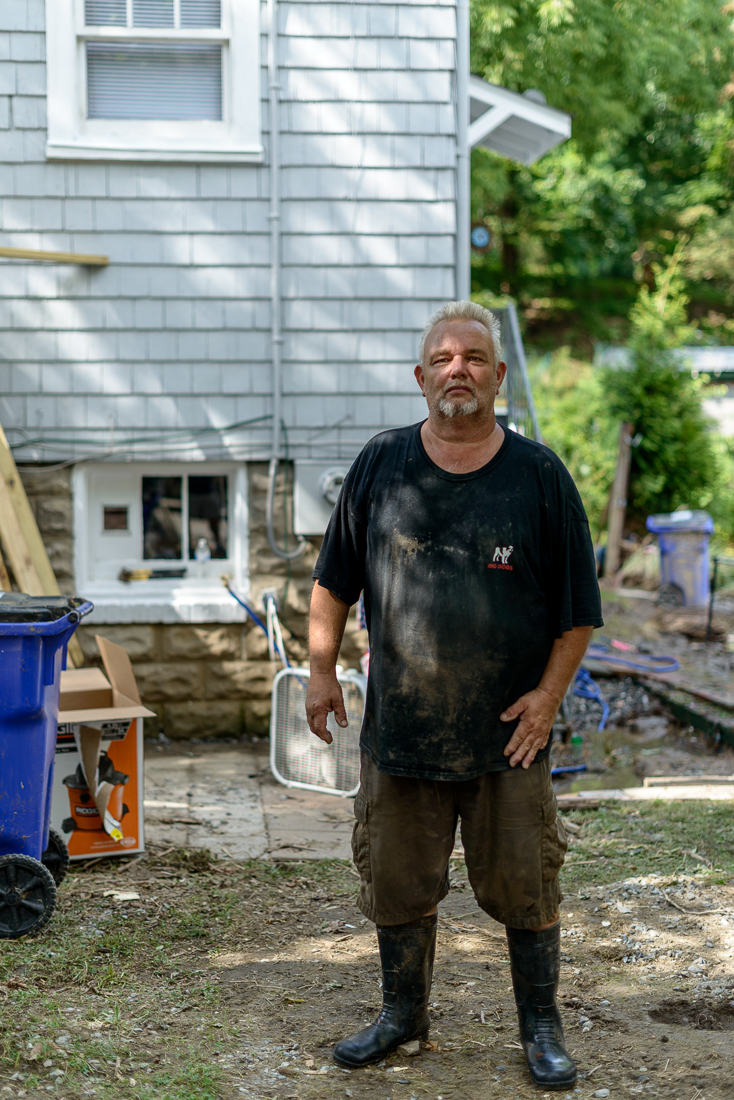 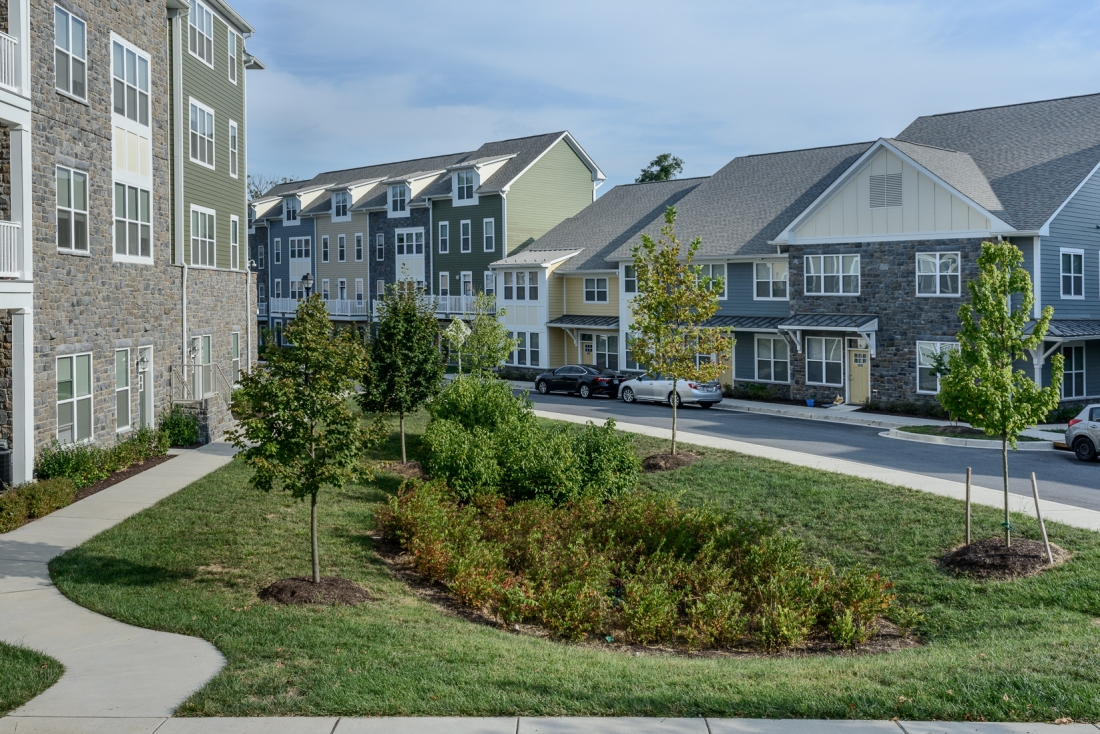 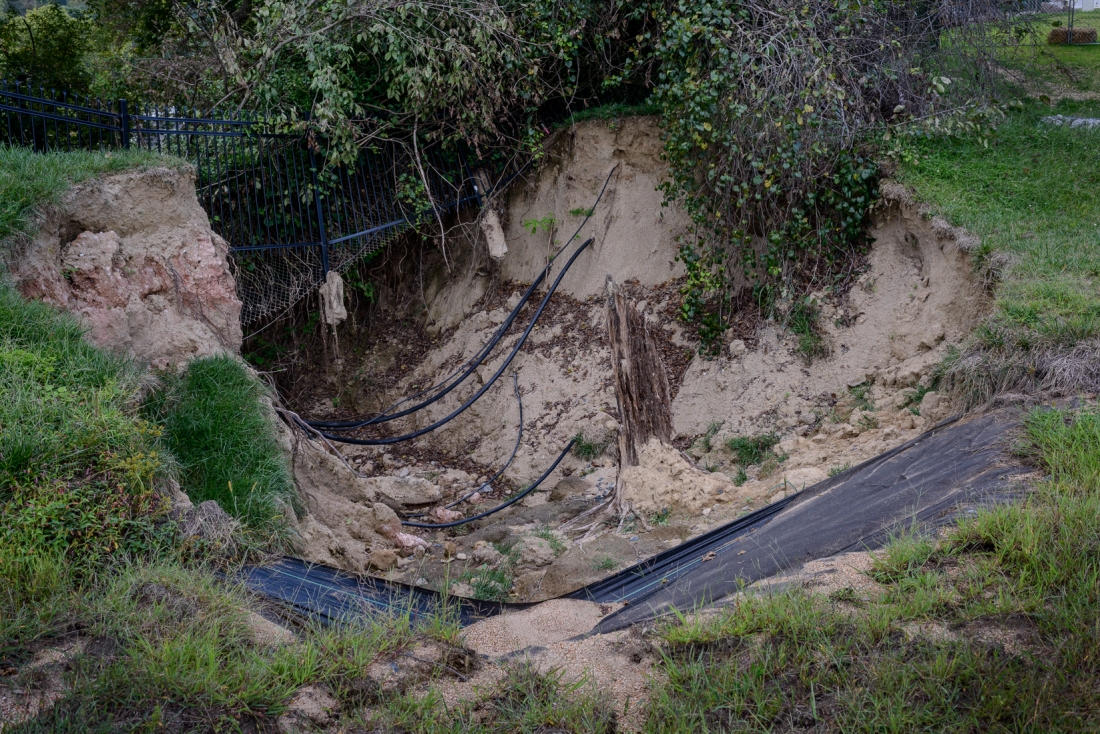 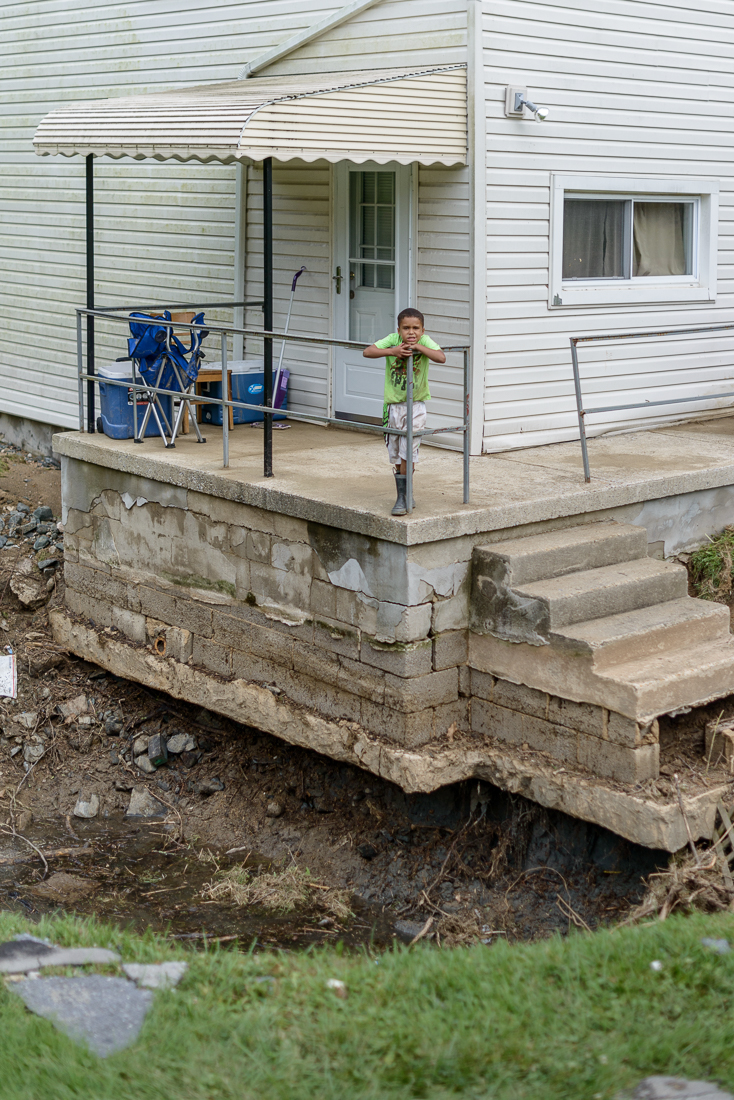 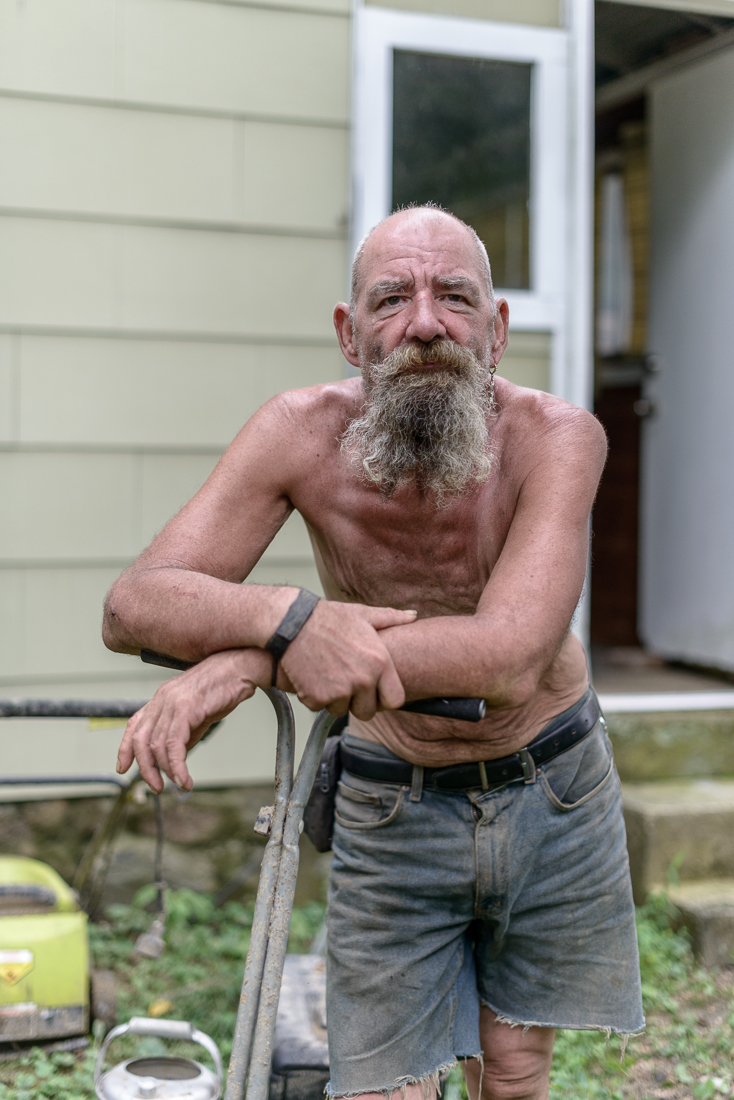 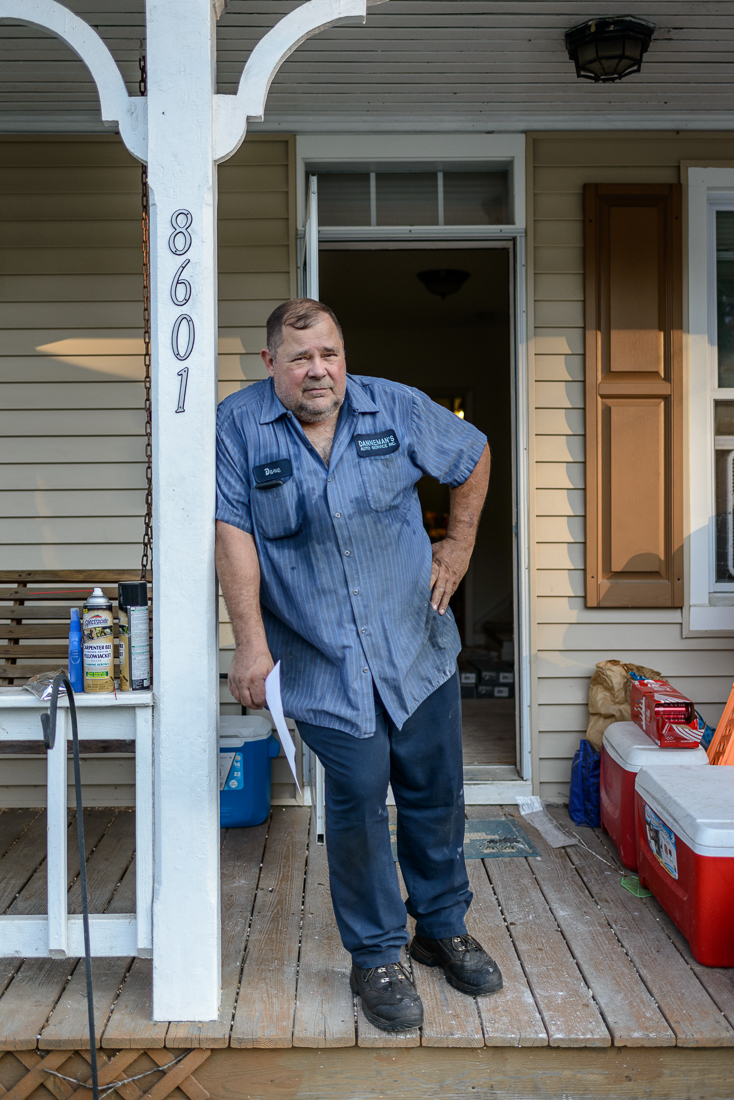 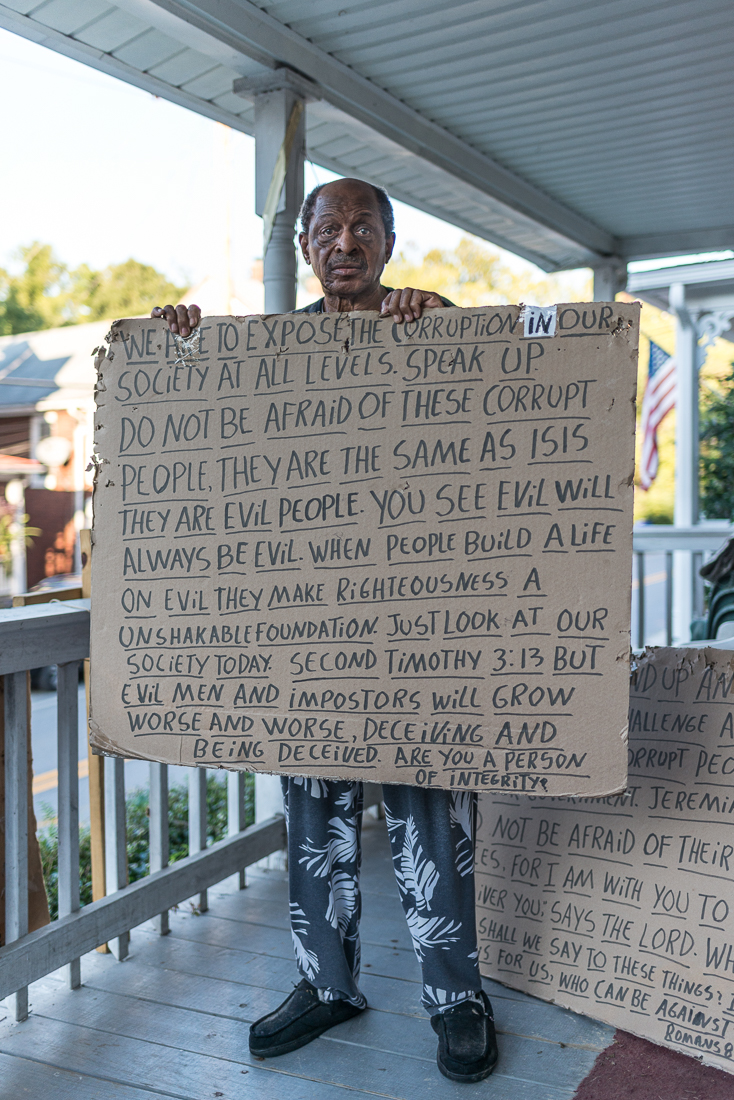 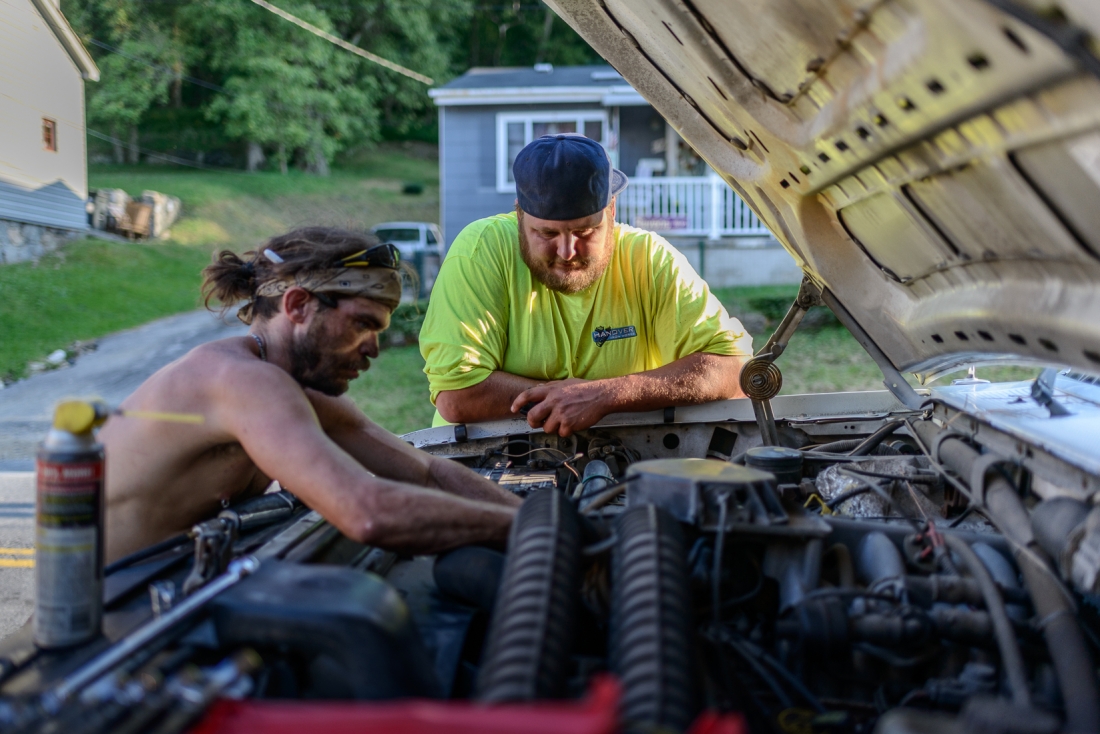 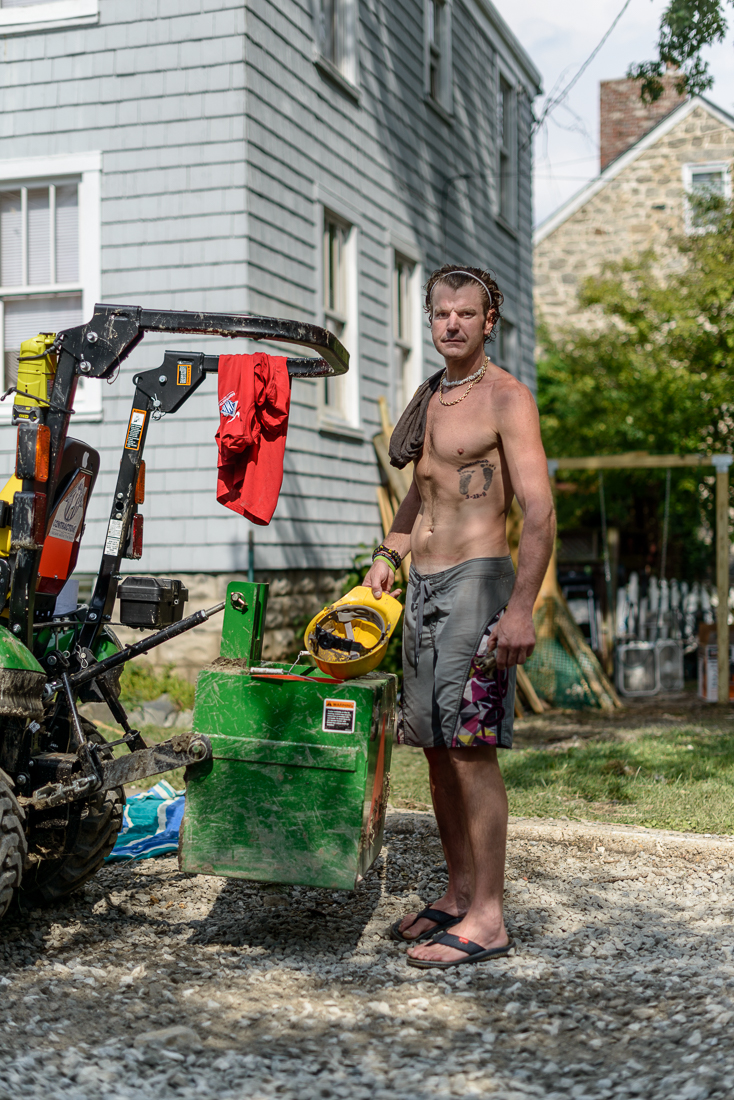 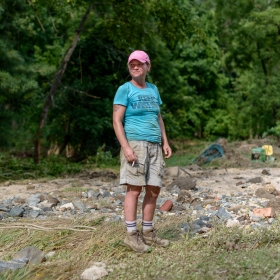 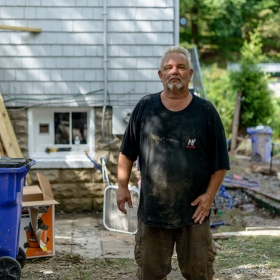 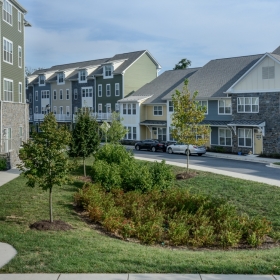 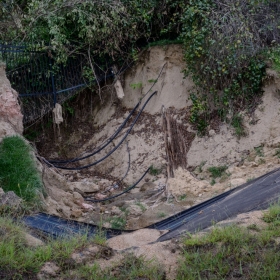 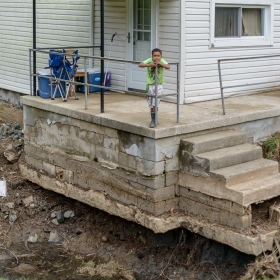 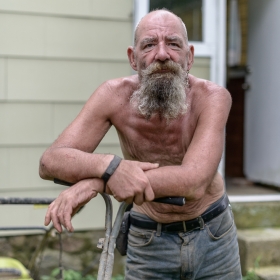 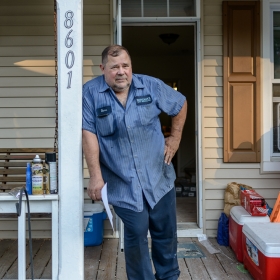 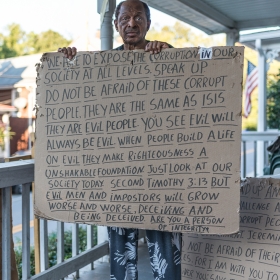 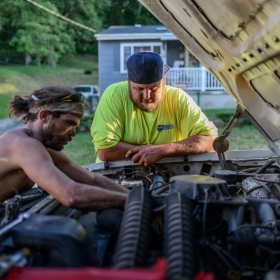 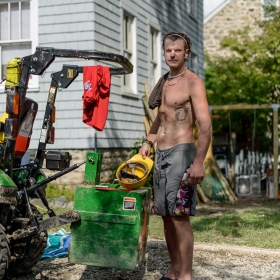 On Saturday July 30th, 2016, Ellicott City's Historic Downtown was ravaged by a flash flood. The flooding washed away cars, filled resident's homes and basements with water and raw sewage, created large sinkholes, and eroded earth under sidewalks and streets. I spent the next four days talking to residents and volunteers, listening to their stories and making photographs to document the aftermath.

For the last three years, I have photographed in Ellicott City, Maryland, for my long-term documentary project, Centroid Towns. Ellicott City was the mean center of the population of the United States in the year 1800, as calculated by the U.S. Census Bureau. My photographic project documents each of the 23 communities designated the center over the years to examine the symbolic heart of the United States.

Ellicott City has flooded throughout the history of the town, made worse in recent years by loss of permeable ground cover by apartment complexes, big box retail, and massive parking lots. Inadequate retention ponds failed at nearby developments, that water combining with overflowing raw sewers, sending waves of human feces through the historic homes of the West End neighborhood and carrying cars and other possessions miles downstream. This town, once the symbolic center of our nation, serves as a mirror for modern unsustainable growth and illuminates the need for serious, sustained public discourse to address these national infrastructure issues.

About author:
Nate Larson is a contemporary artist and a professor at the Maryland Institute College of Art in Baltimore. His projects have been widely shown across the US and internationally as well as featured in numerous publications and media outlets, including Wired, The Guardian, The Picture Show from NPR, Slate, CNN, Hyperallergic, Gizmodo, Buzzfeed News, Vice Magazine, the New York Times, Utne Reader, the BBC News Viewfinder, the British Journal of Photography, The Washington Post, and many others. His artwork is included in the collections of the High Museum Atlanta, Crystal Bridges Museum of American Art, the Orlando Museum of Art, Portland Art Museum, the Museum of Fine Arts Houston, and the Museum of Contemporary Photography Chicago. More information and other projects are at www.natelarson.com