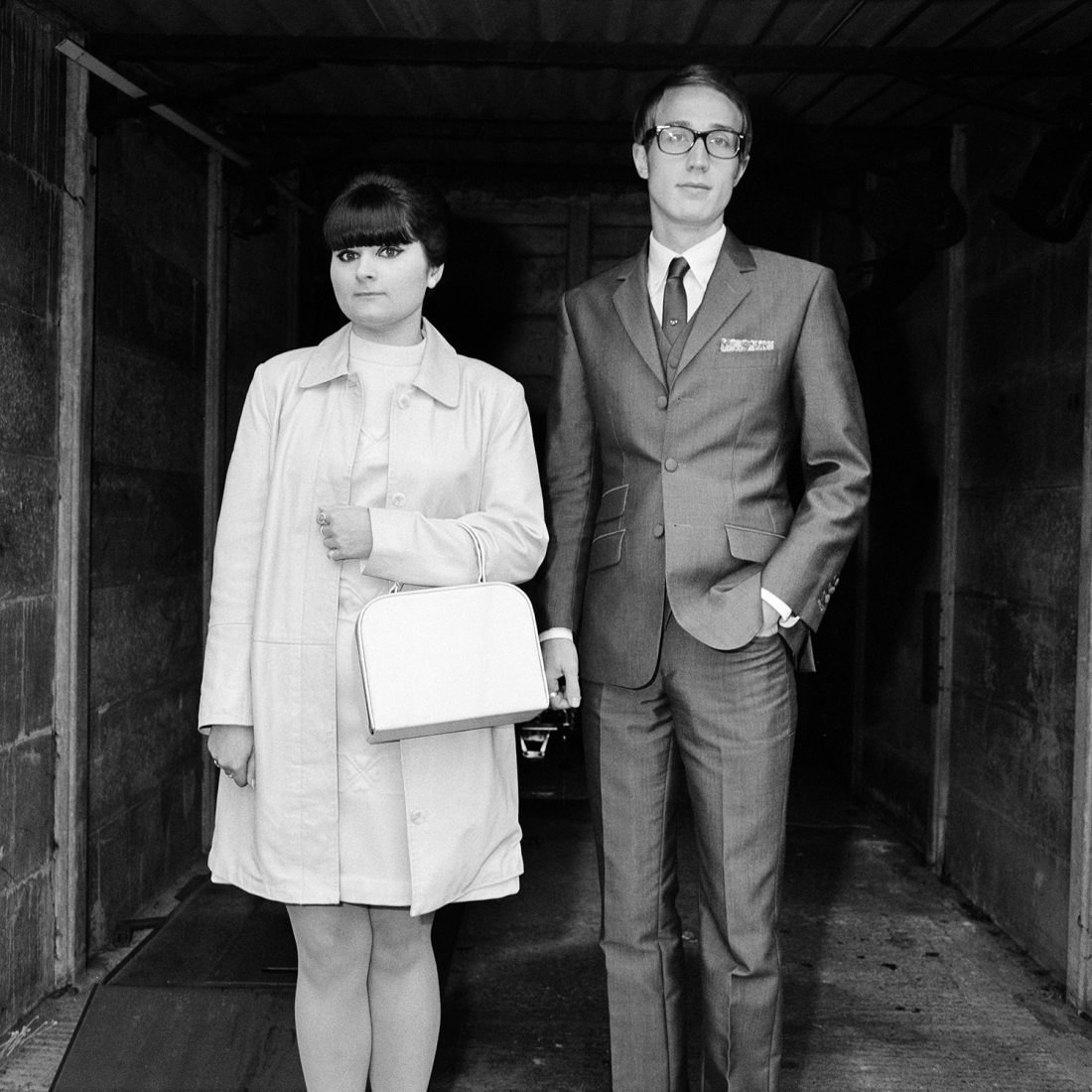 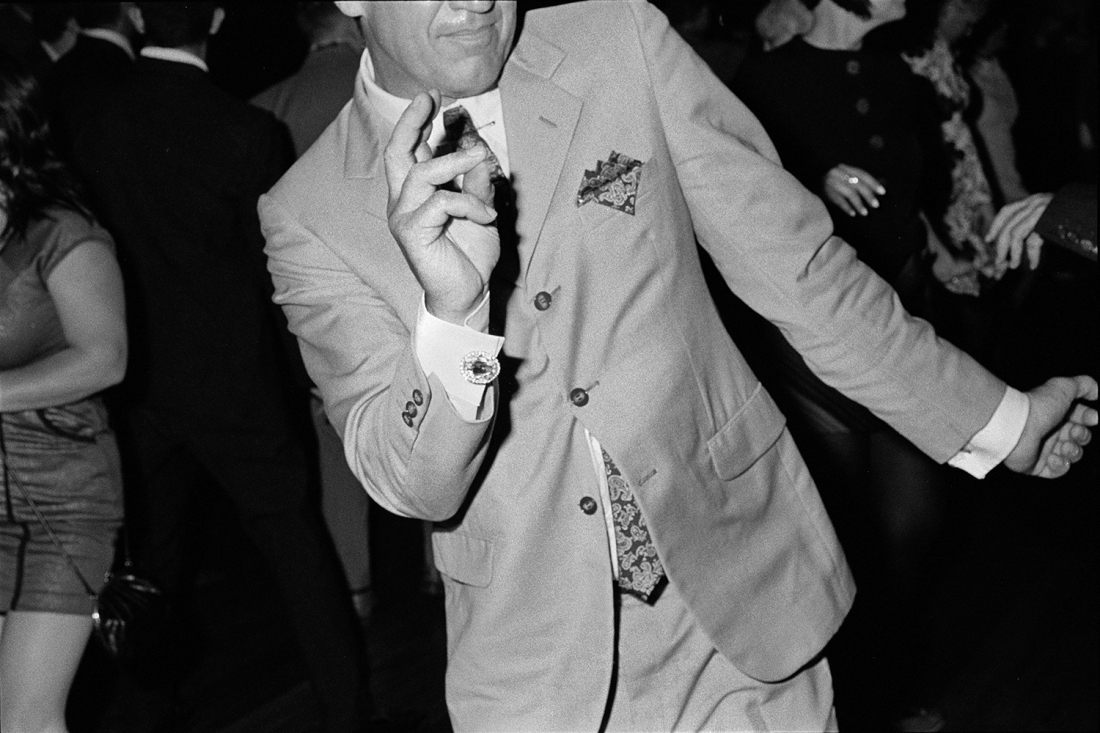 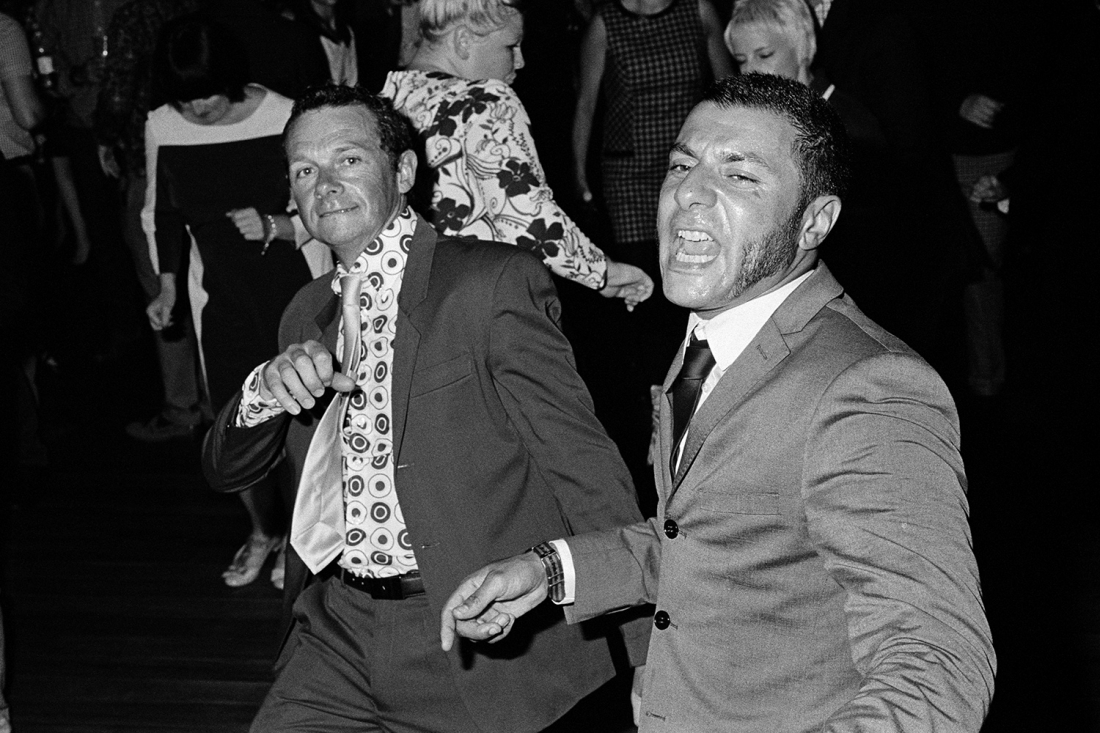 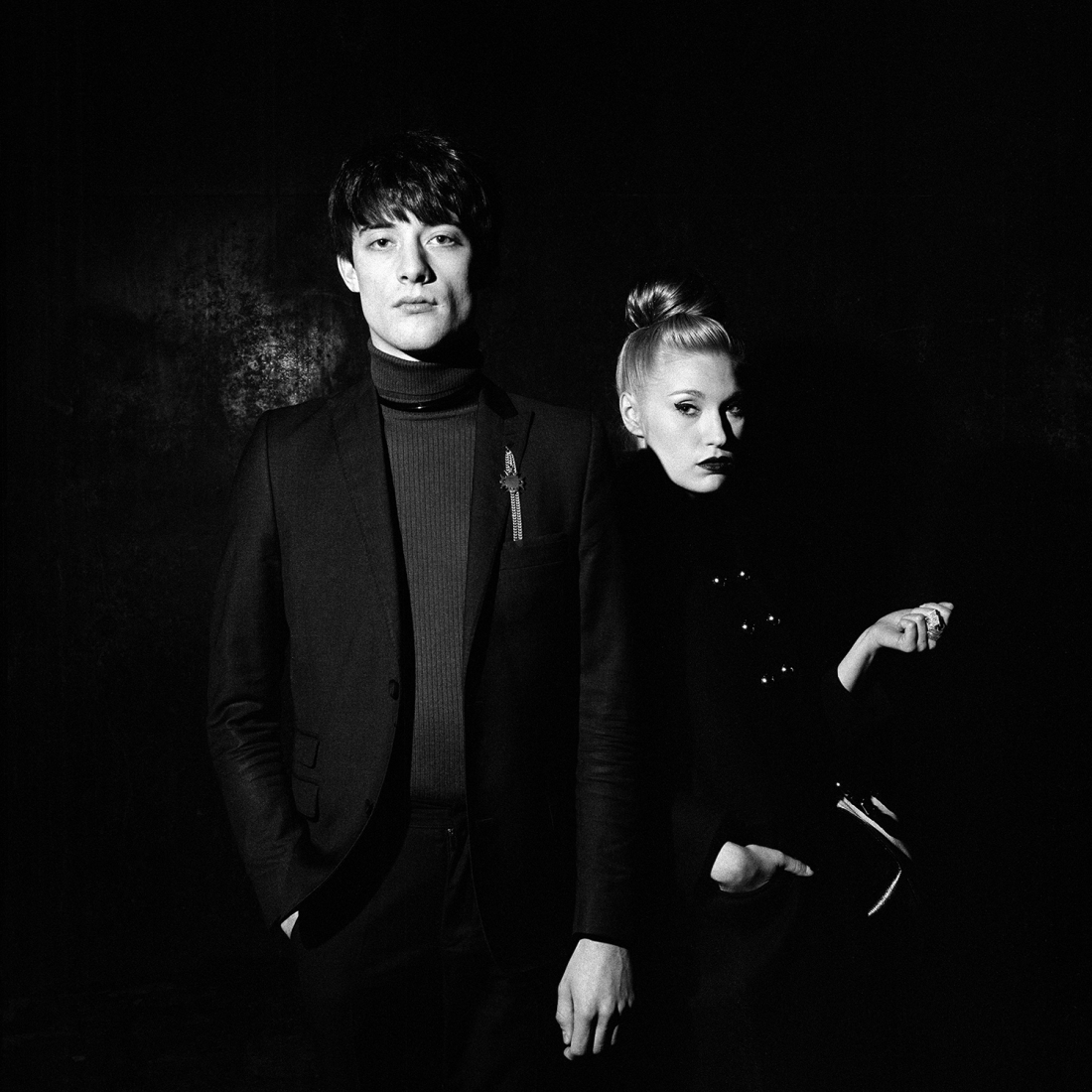 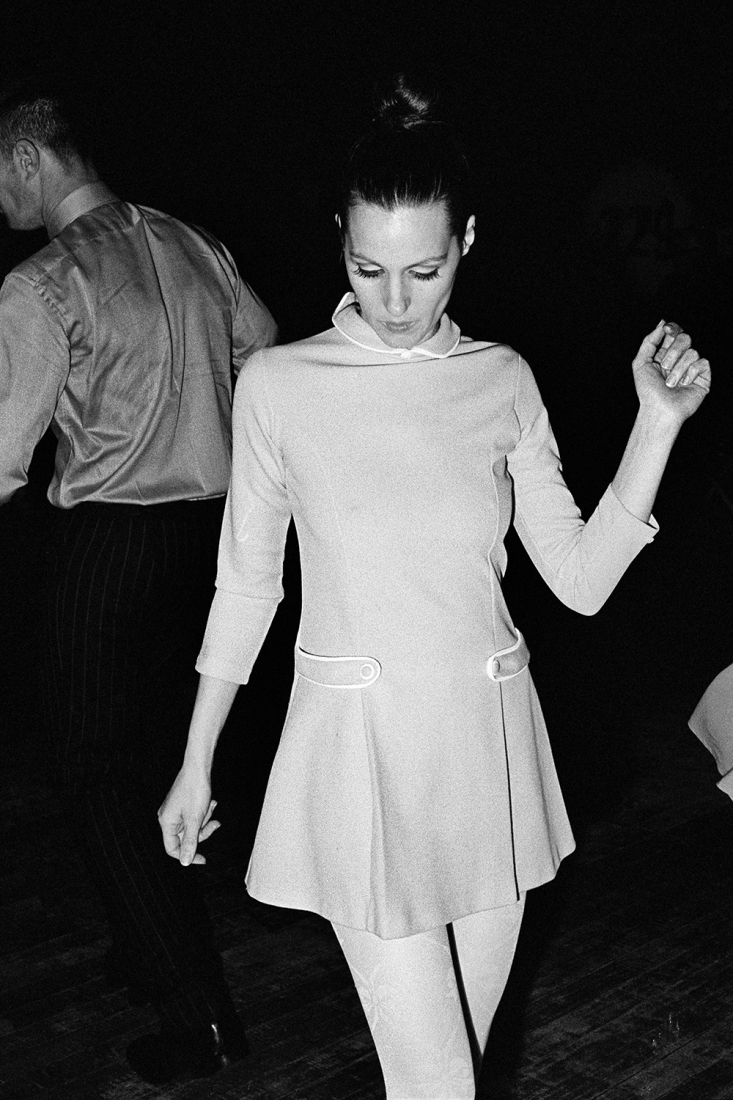 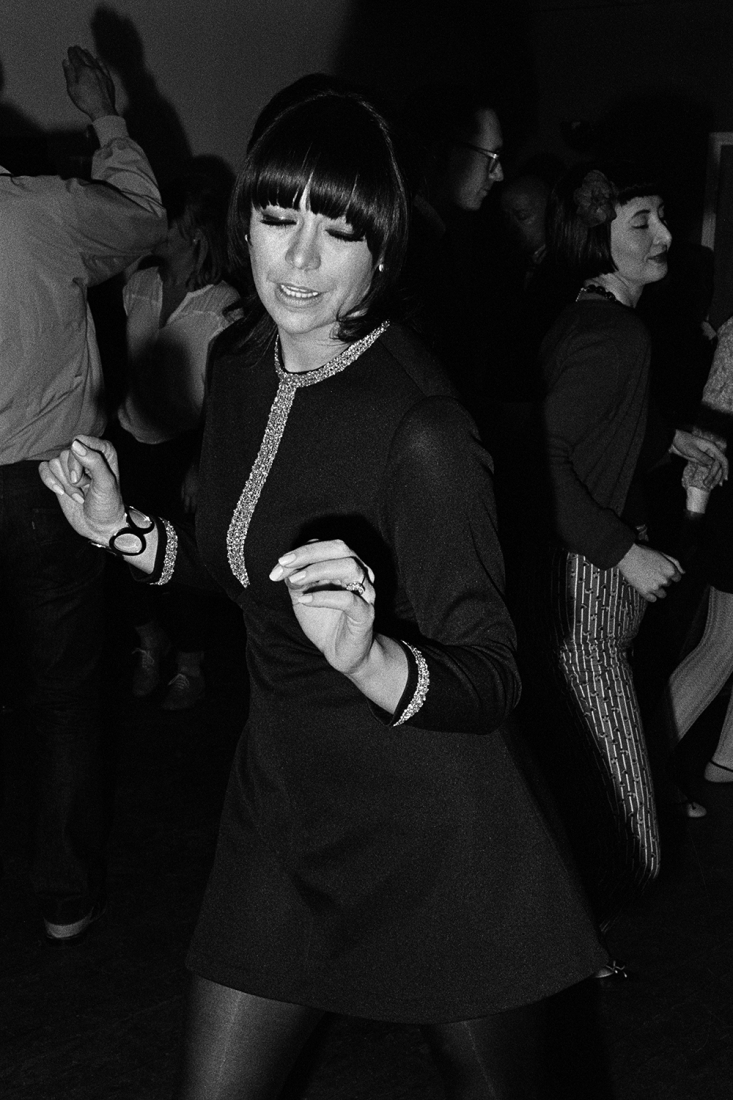 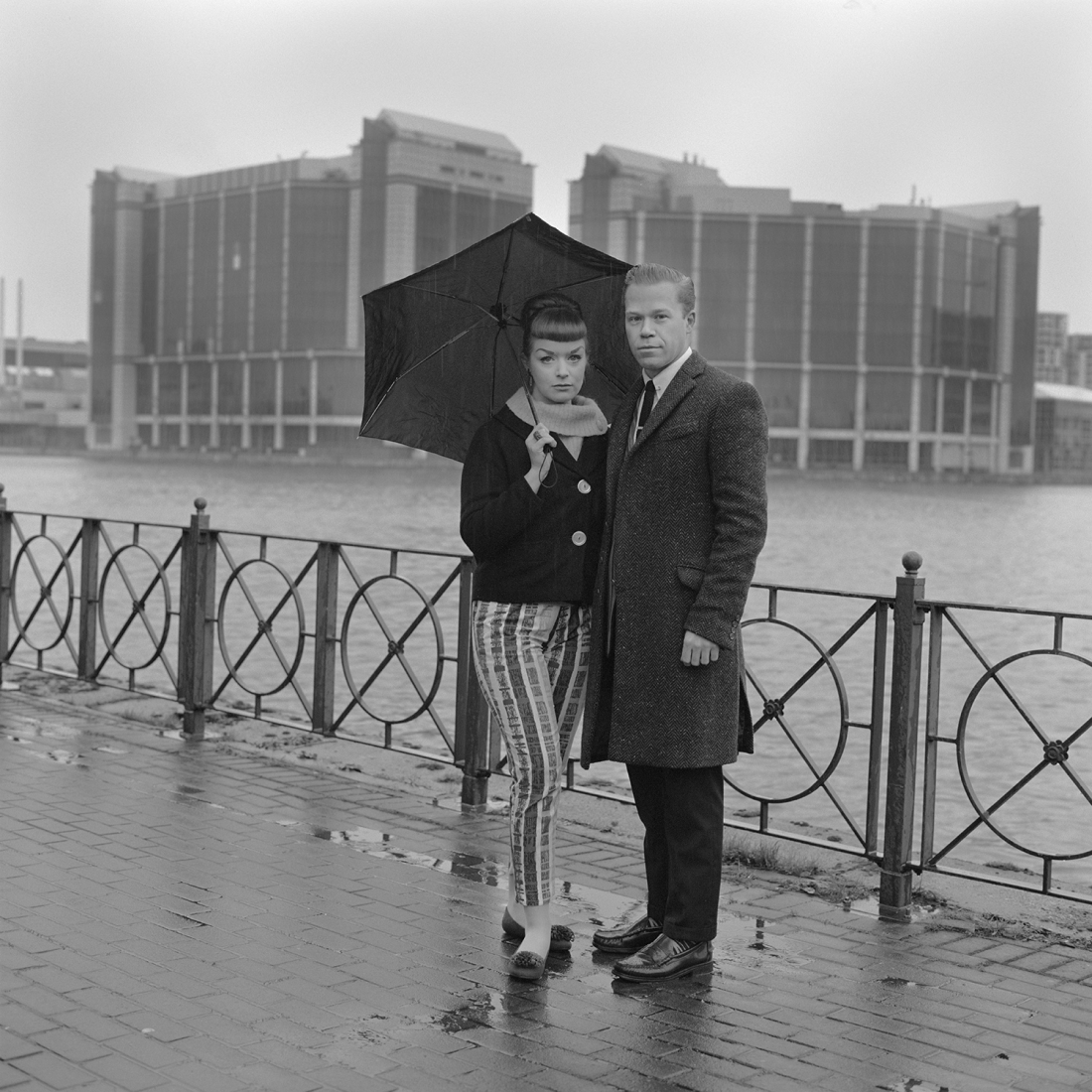 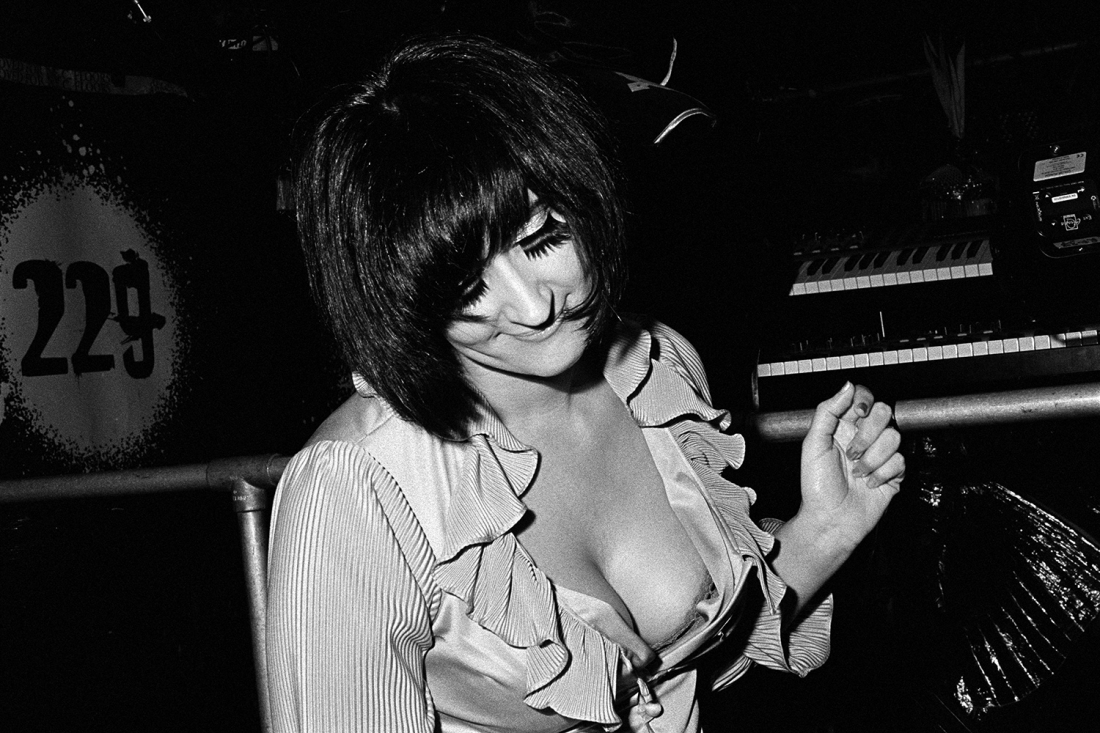 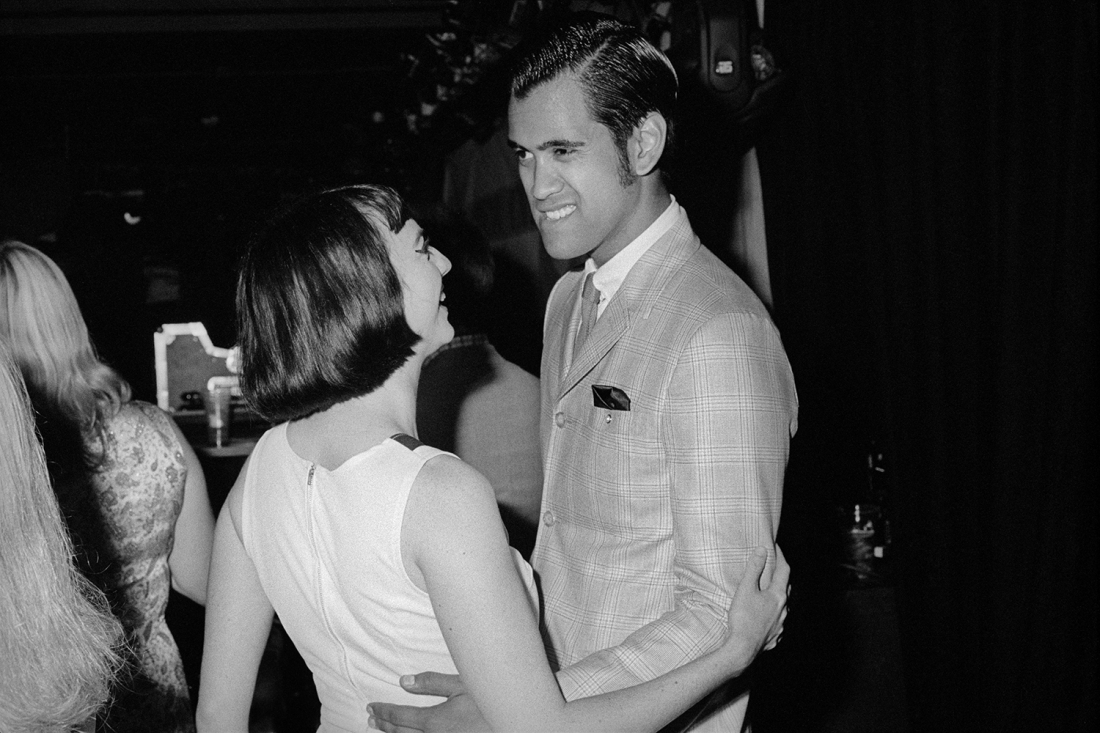 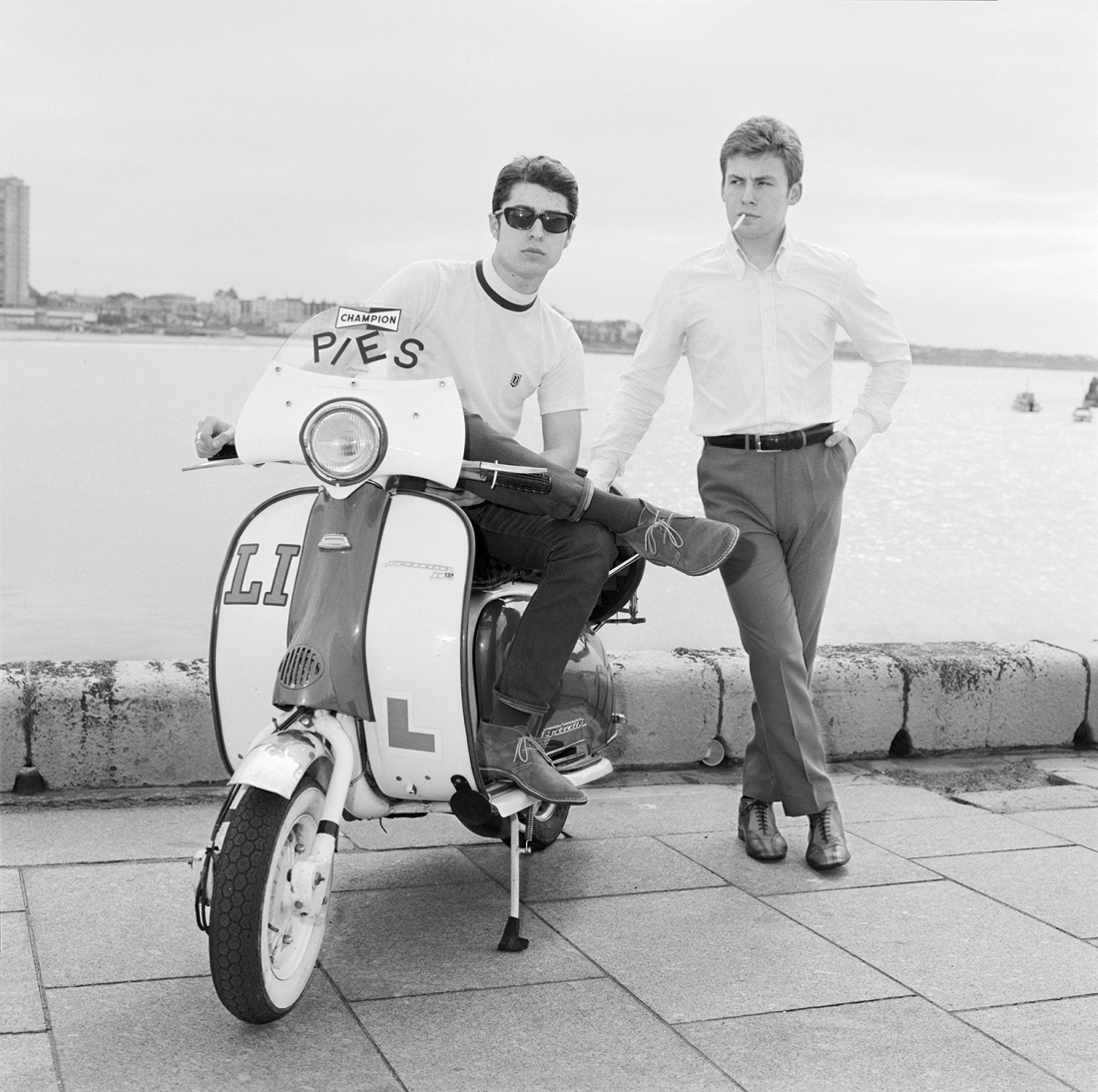 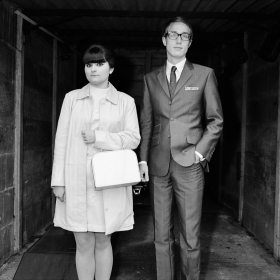 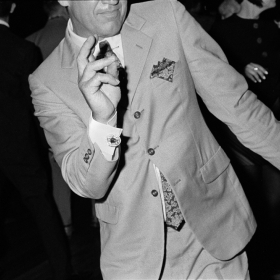 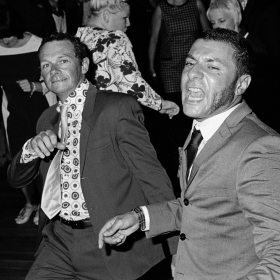 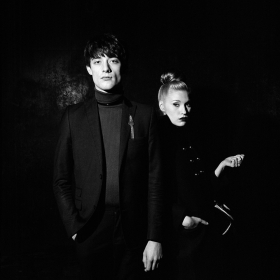 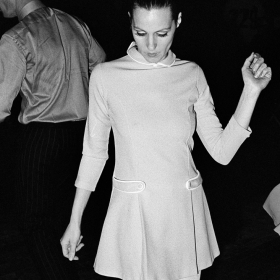 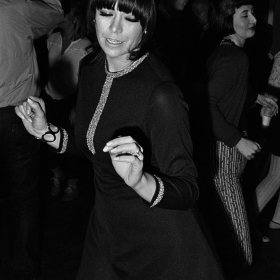 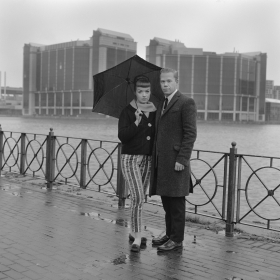 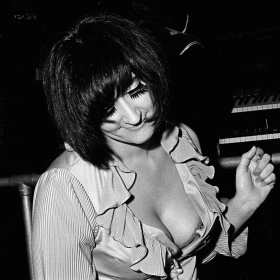 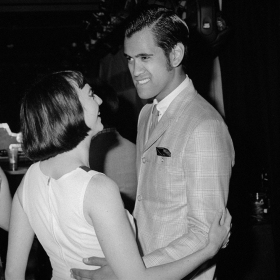 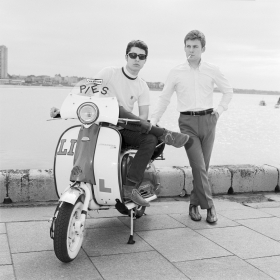 Owen Harvey
Mod U.K
Share
Support this photographer - share this work on Facebook.
This photographic project is a celebration of the current UK Mod scene. Mod is a subculture that began in the late 50’s and through the years, it has seen many variations to its original style. From the influence of Italian Jazz music through to the fashion influence of bands such as “The Who” and the Vespa and Lambretta scooters, mod is still very prevalent. Initially as a photographer I was visually attracted to the style of this interesting subculture. Alongside this I have been interested in socioeconomics and after seeing this subculture described as “Clean living under difficult circumstances.” I knew I wanted to document this subculture in the UK as it currently exists. I have become very interested in what the term Mod actually represents. The word Mod is short hand for modernist, which would indicate something new and exciting, although this subculture is based on something that first existed in the late 1950’s. Due to this the images try to hold a timeless quality to them, with no real indications to a time period in which they were made.

About author:
My photographic practise looks at the notion of identity, more specifically through youth groupings and subculture. My personal projects have documented both the Mod and Skinhead scenes over the last five years in England and more recently the Lowriding scene in New York City. The work has been exhibited at The Photographers’ Gallery, Royal Albert Hall, Brighton Photo Fringe, National Portrait Gallery, as well as many other international Galleries. My personal work has also been published by British Journal of Photography, Dazed and Confused, i-D Magazine, Vogue Italia, and many other related publications.
Alongside frequently working on personal projects, I also work commercially for a range of clients, editorially for Time inc., Financial Times Magazine, Wall Street Journal, Huck Magazine and more. I also keep busy producing images for a range of international brands such as Sony Music, Fred Perry and Farah Menswear alongside others.

My BA (Hons) photographic education was completed at the University of Wales, Newport, in which I studied Documentary Photography. Since graduating I been included in the following awards: