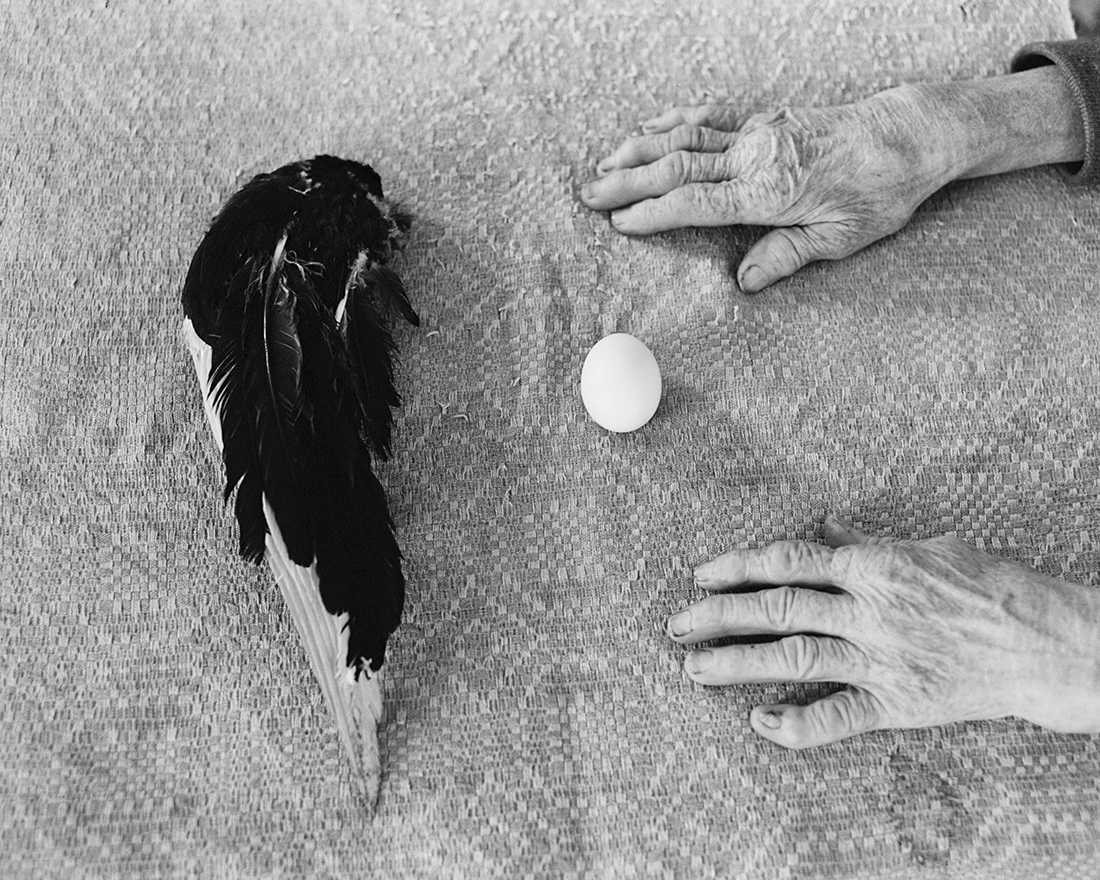 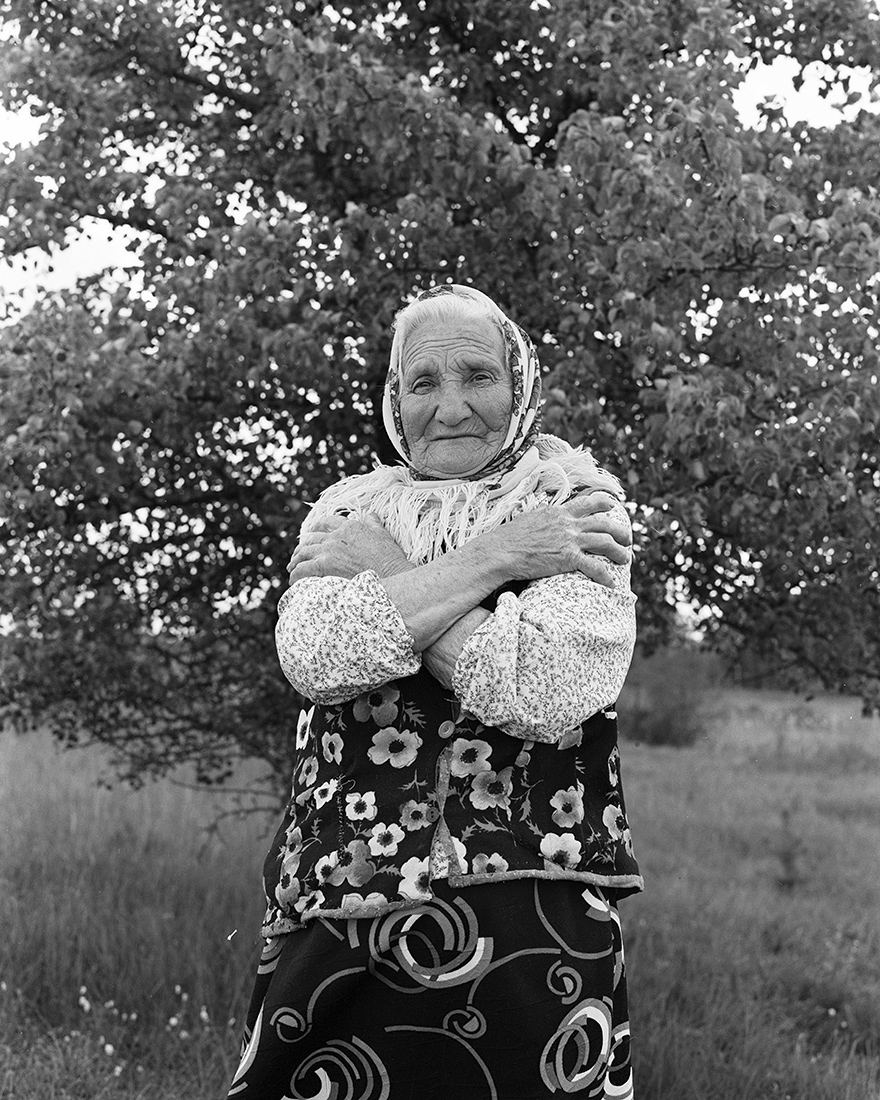 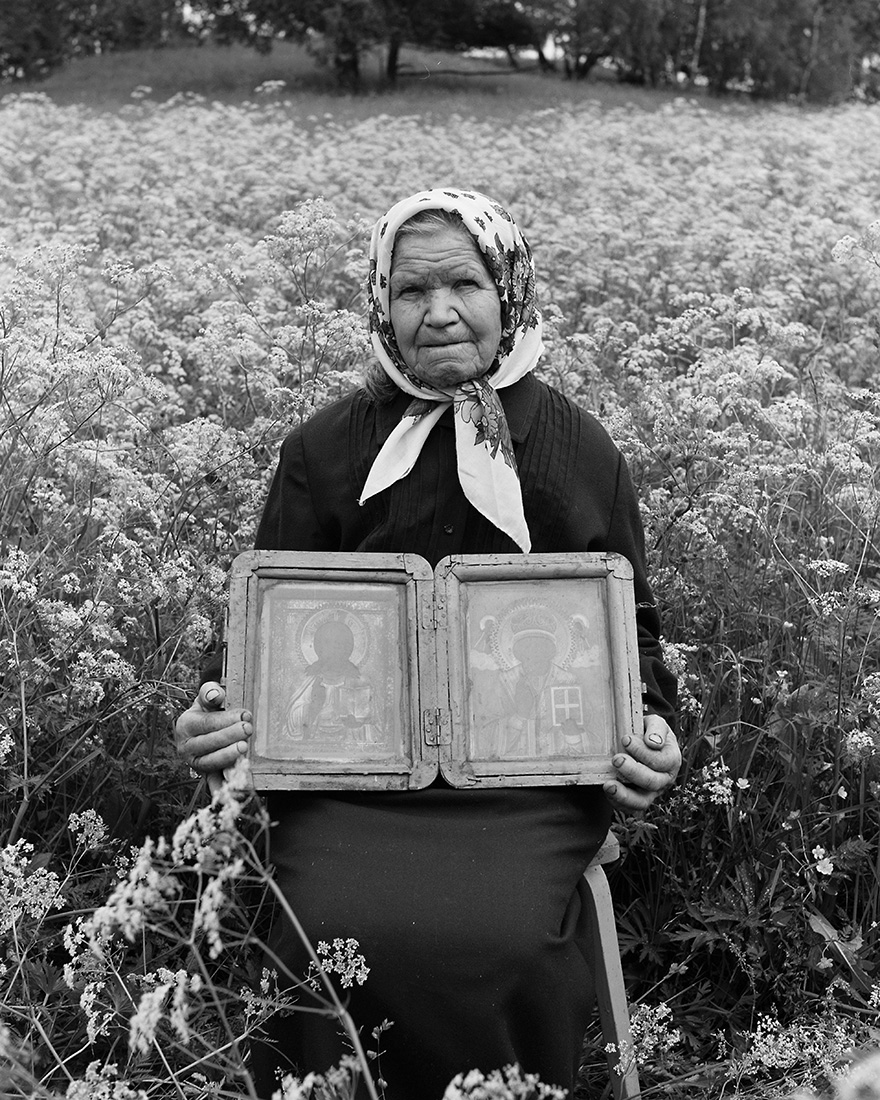 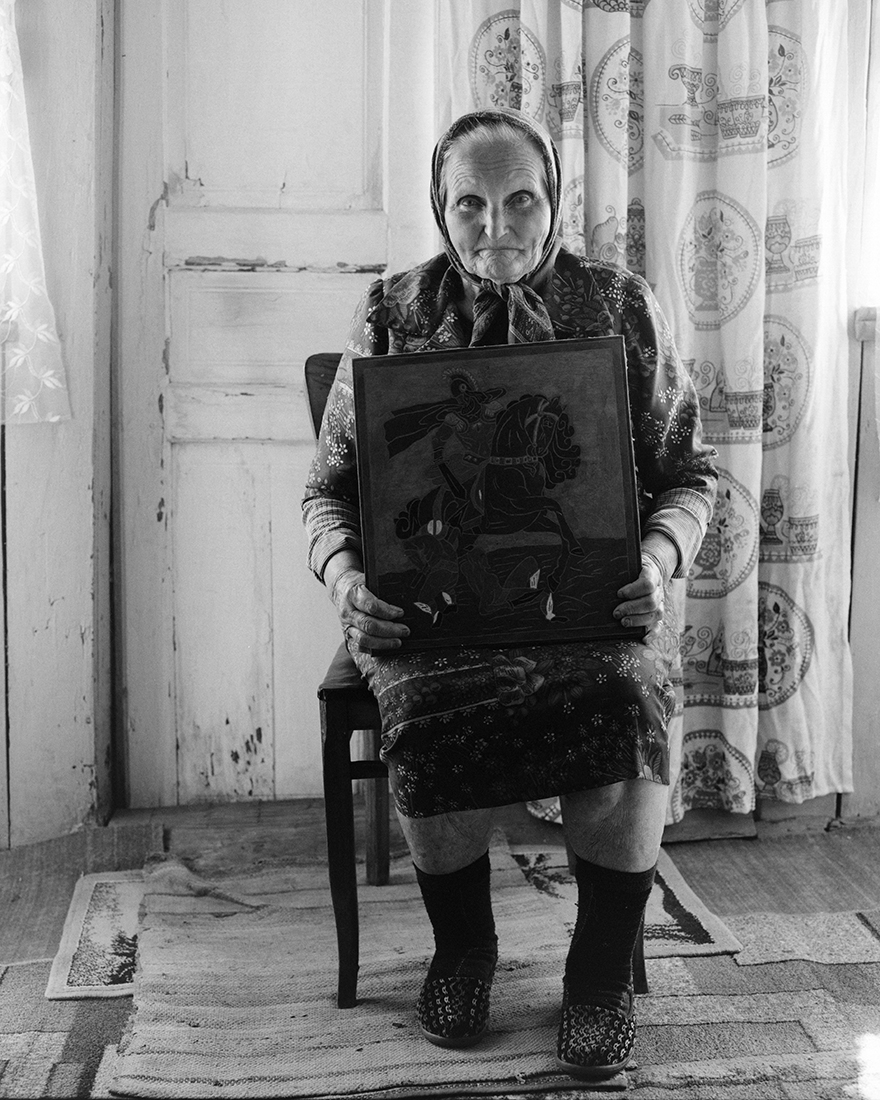 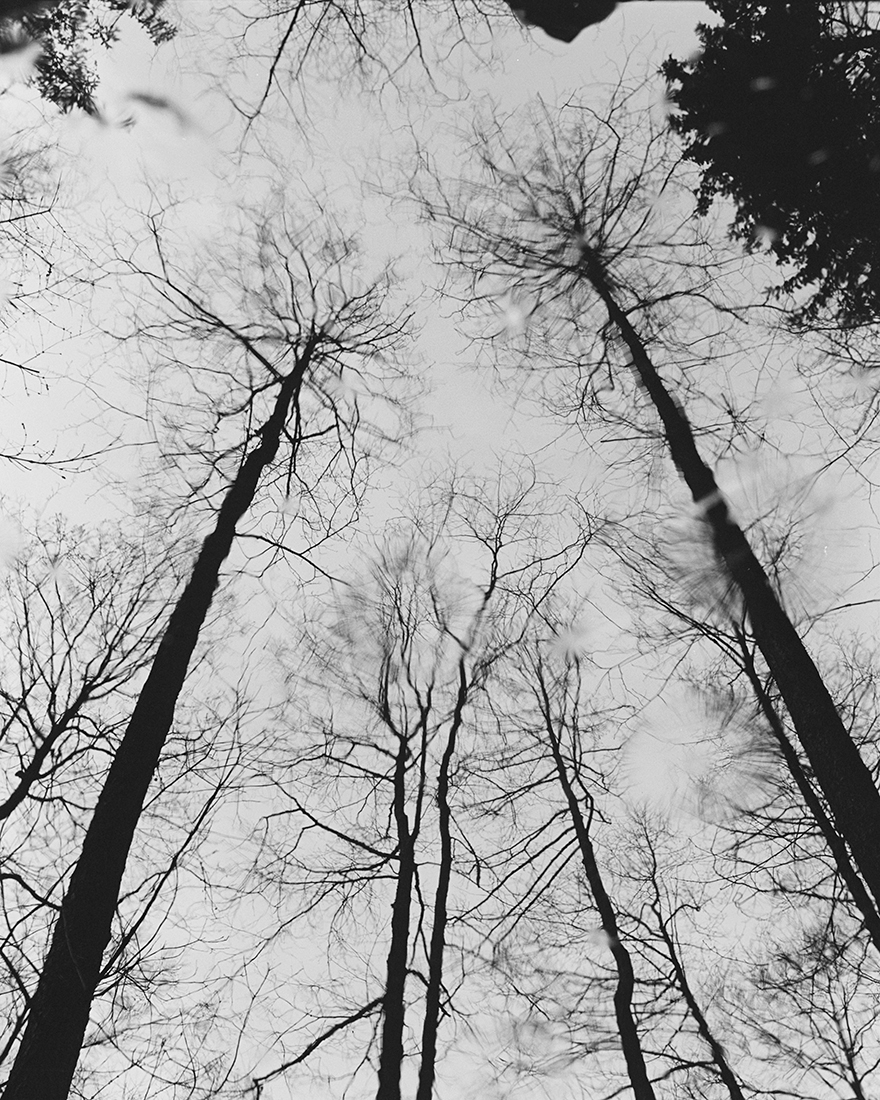 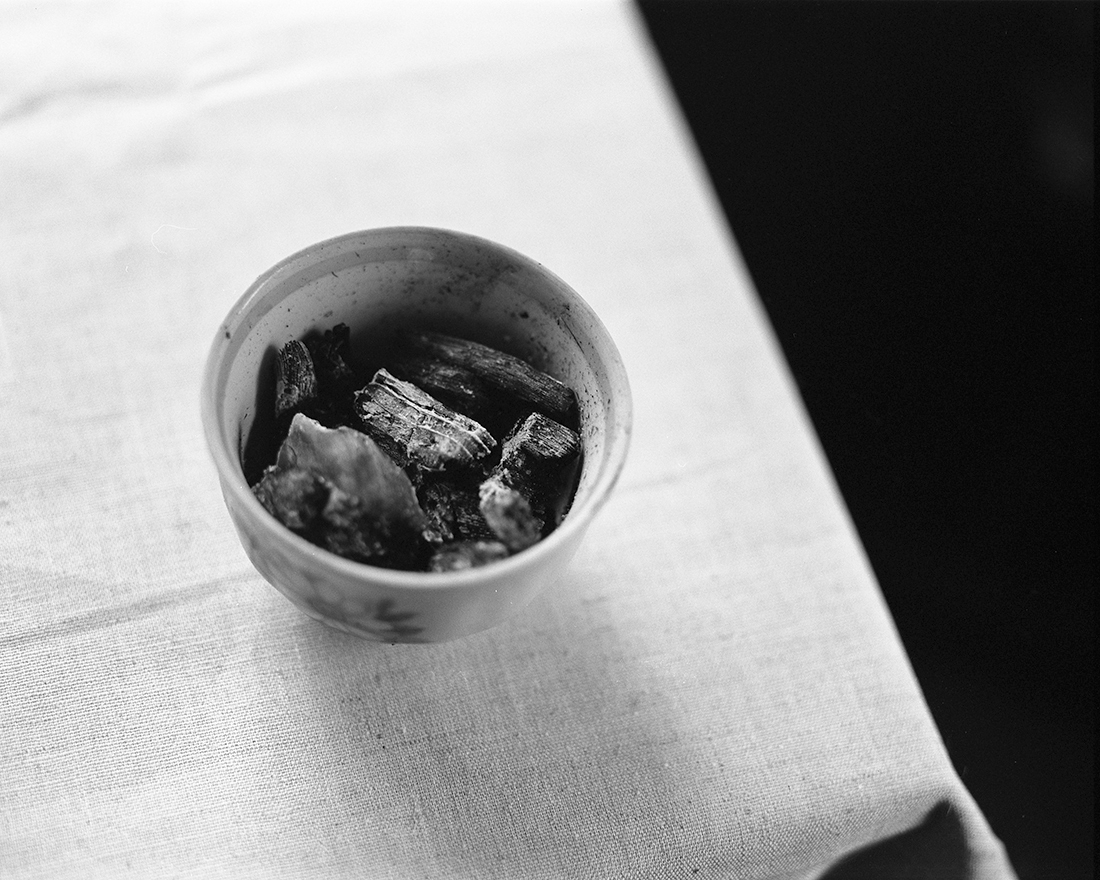 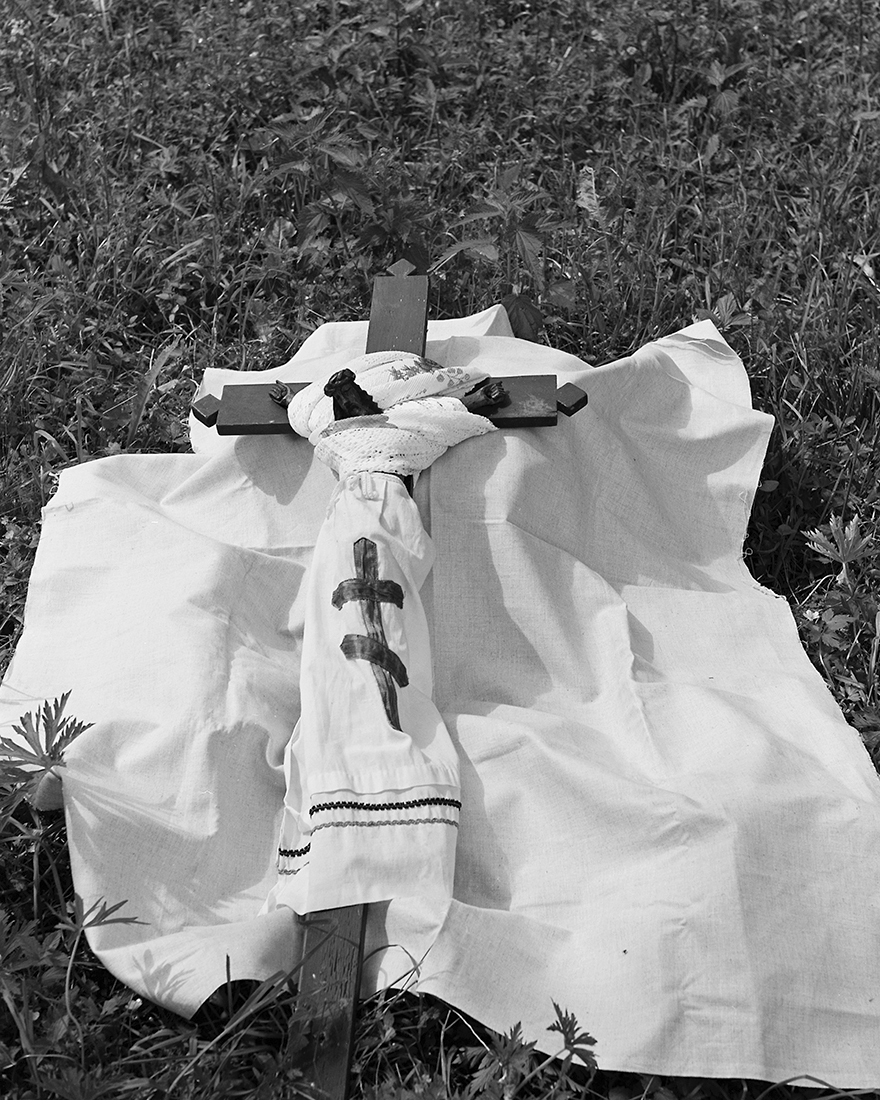 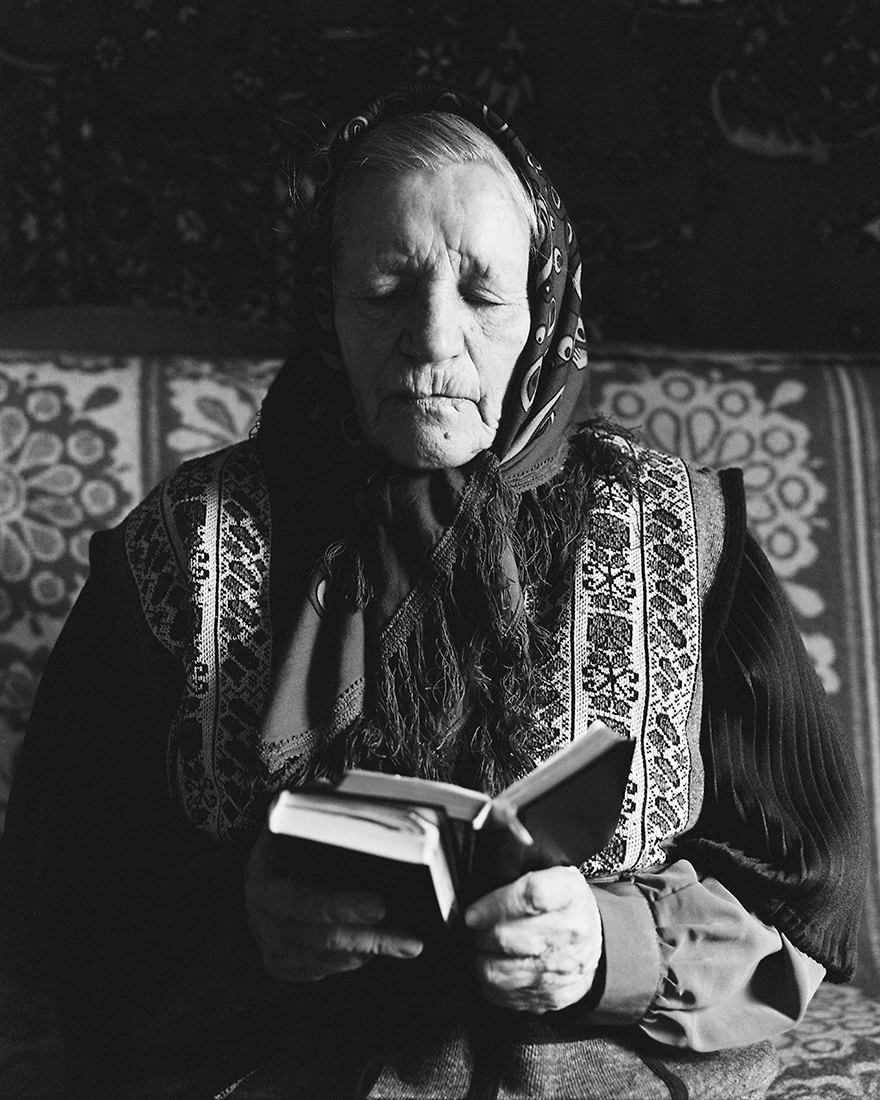 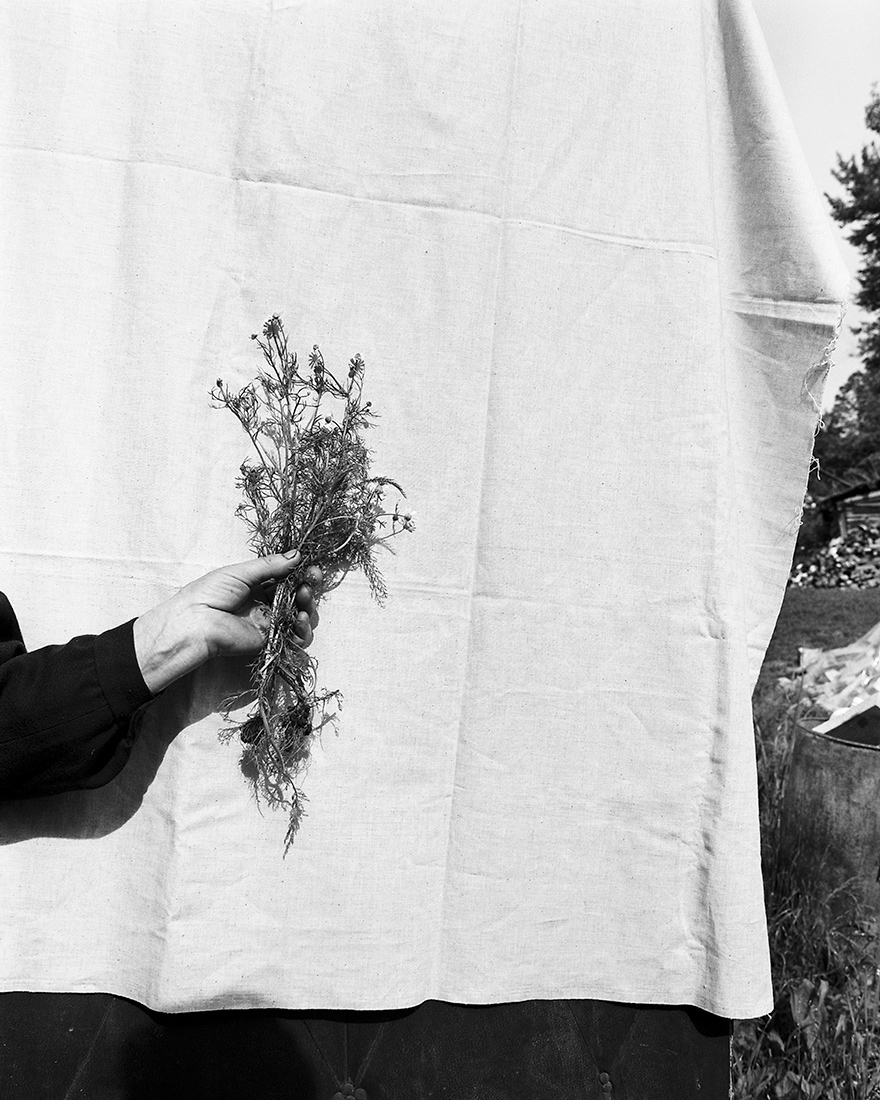 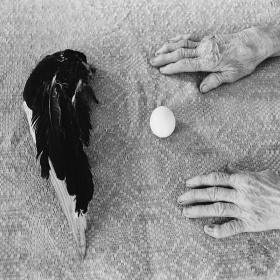 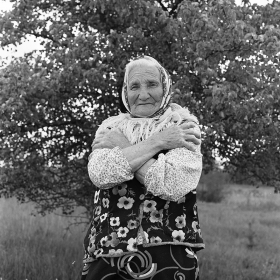 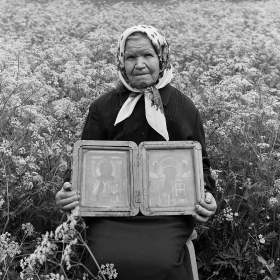 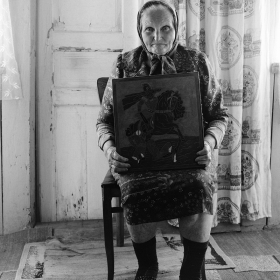 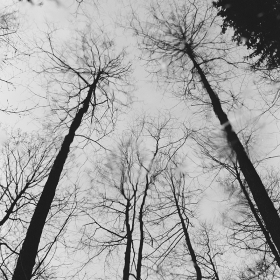 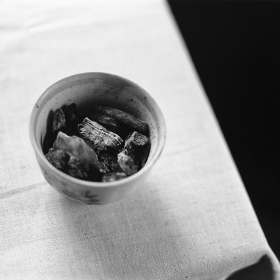 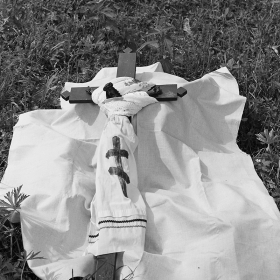 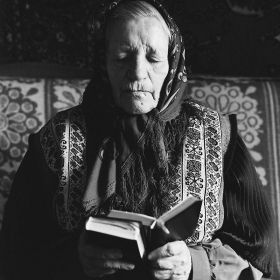 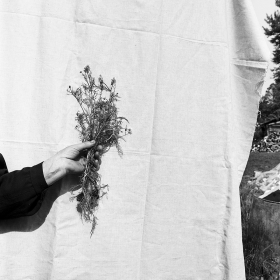 Siarhiej Leskiec
Whisper
Share
Support this photographer - share this work on Facebook.
More than four years ago I photographed and collected information about traditional healers in Belarus. Paradoxically, but is still alive a thousand-year tradition in the geographical center of Europe to treat the word and water. This tradition has its roots in ancient times, the pre-Christian era, and little studied. Nevertheless, these people are often without schooling, heal the sick. The tradition of sacred and unfortunately disappears. Of the 40 people that I found in the first year of searching, now there are only five. In west-Europe, these people were killed by the Inquisition.
It seems only in Belarus, unique country in Europe, is preserved ancient tradition of treat with help of words (in a whisper, prayer, spell). The tradition is so old that probably originates in the depths of thousands of years, while the word itself appeared and acquired magical powers.
The tradition is secret, protected and closed to others. Sacred knowledge safeguarded and handed down over many generations from grandmother to granddaughter, from grandfather to grandson. What is there to talk about other people, even if among the descendants of carefully selected who can be trusted with the gift to heal people and animals, protect the economy from the troubles and bad weather, diseases sent by magicians and witches ...
Today these people are becoming less and less. Most of them are gone, so no one and not passing "the science and the gift to treat of the healing word", native word.

About author:
Siarhiej Leskiec born 1984 – ethnographer, freelance photographer, born in Maladzieczna (Belarus). He works in documentary photography, photojournalism. In 2009 he graduated from Department of History at the Maxim Tank Belarusian State Pedagogical University and Department of Contemporary History at the Belarusian Collegium. His photography focusses on everyday life, folk traditions and rituals of the Belarusian village. He spent four years documenting the ancient healing practices of Eastern Europe among women who claim to have God’s gift of healing the sick and expelling evil. He lives in Minsk (Belarus).