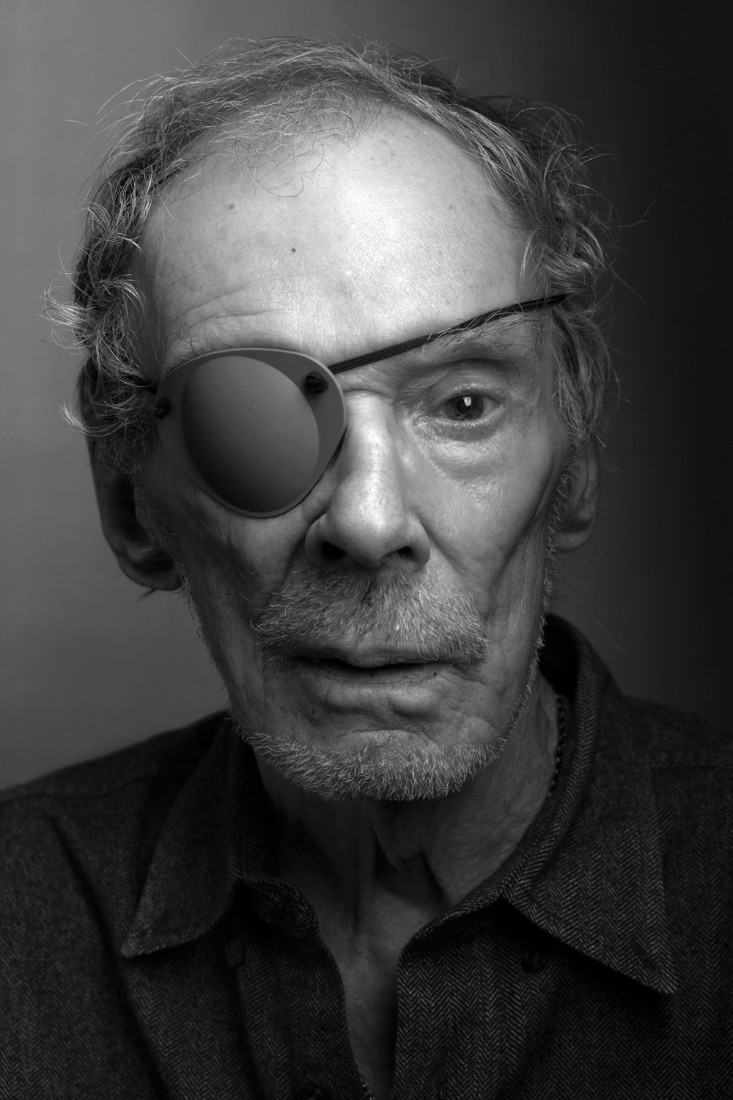 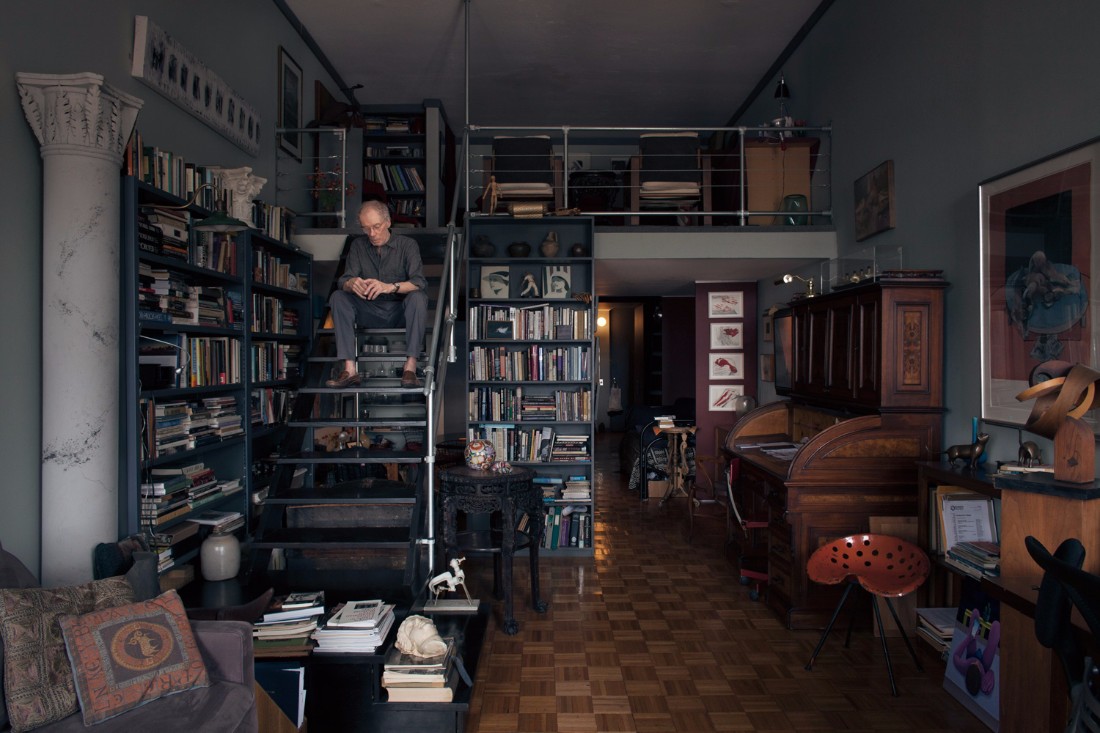 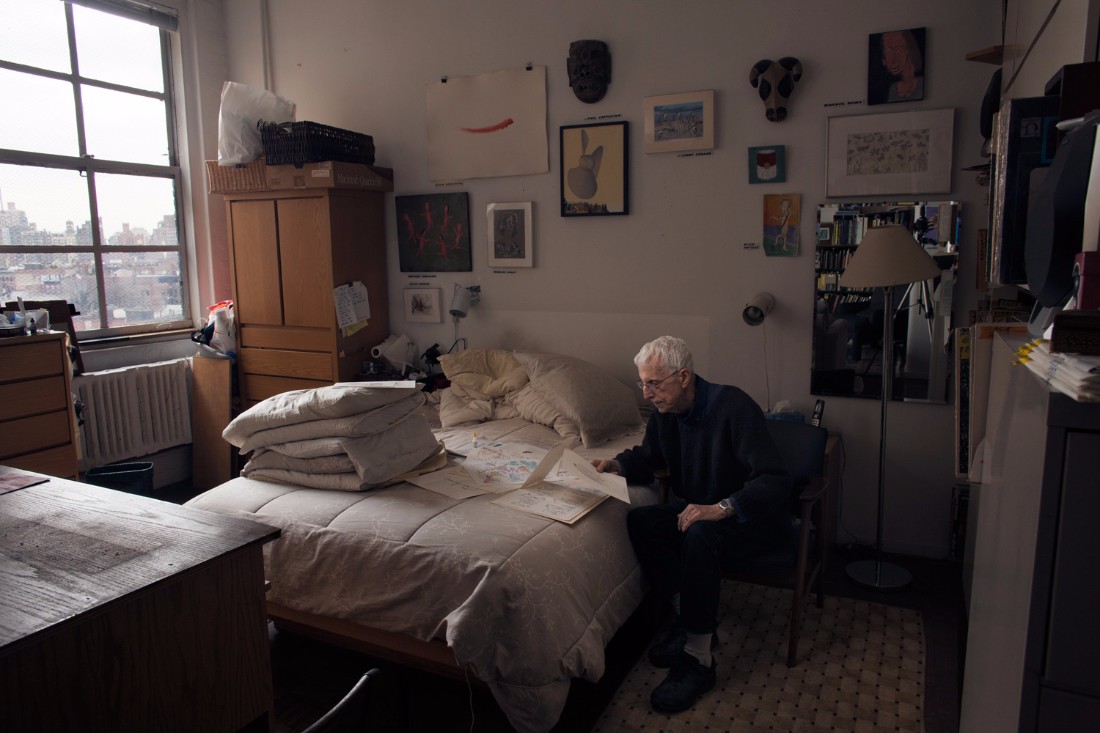 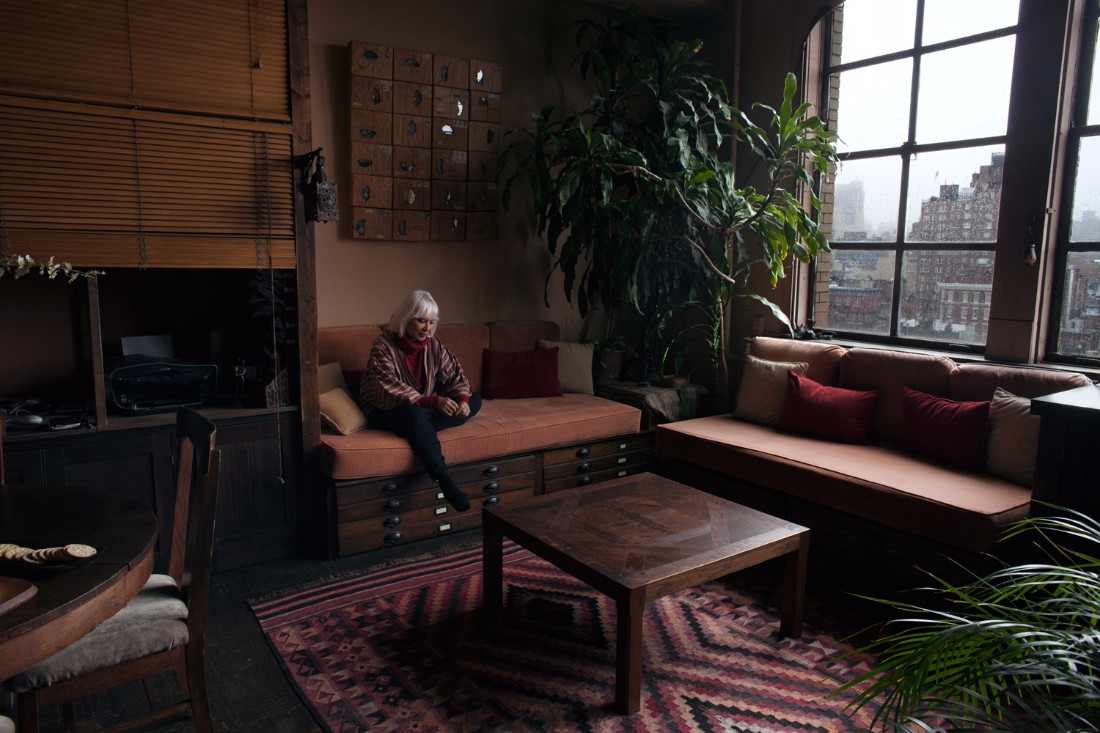 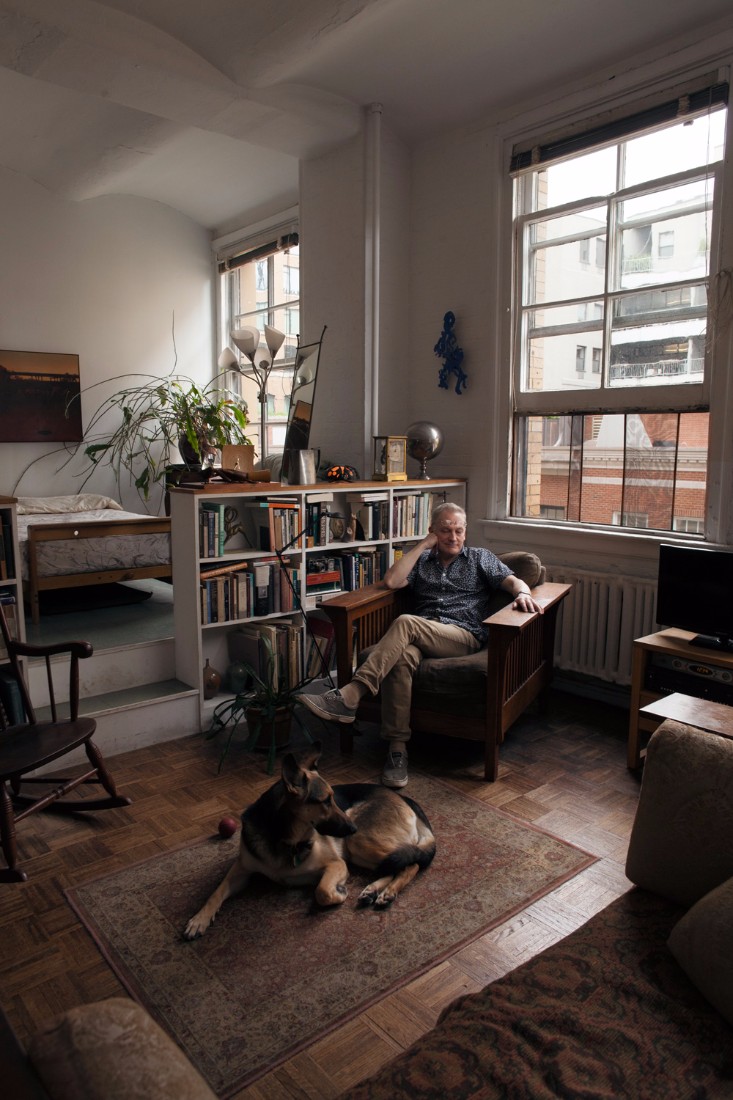 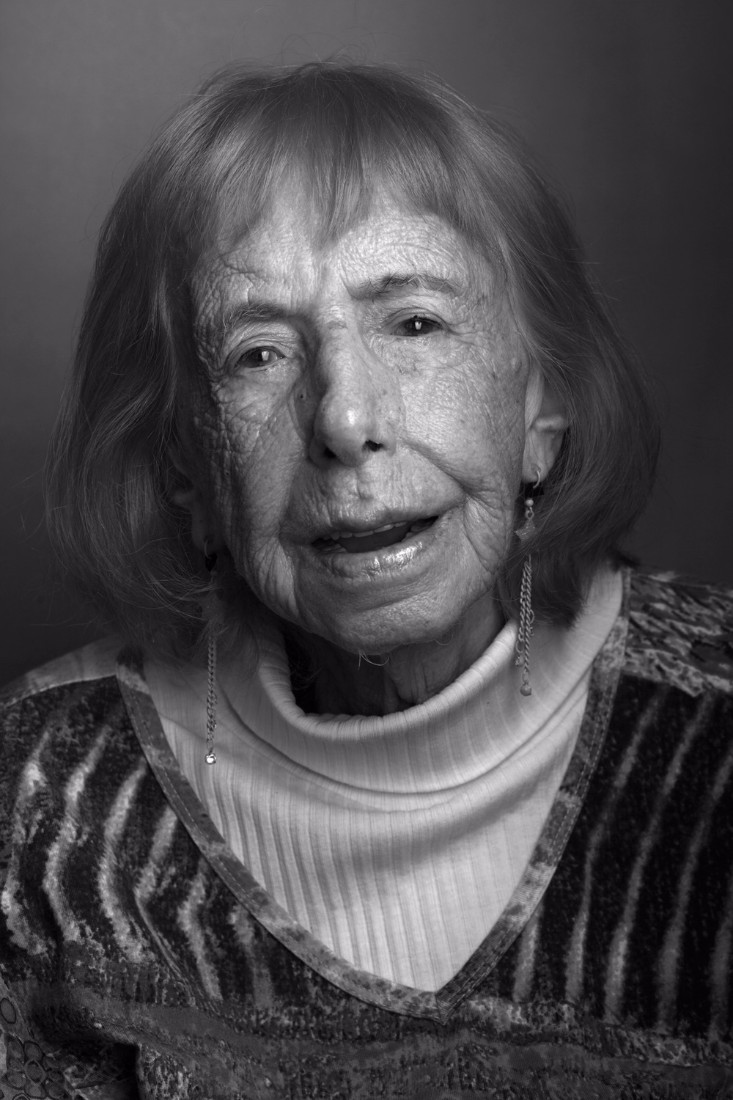 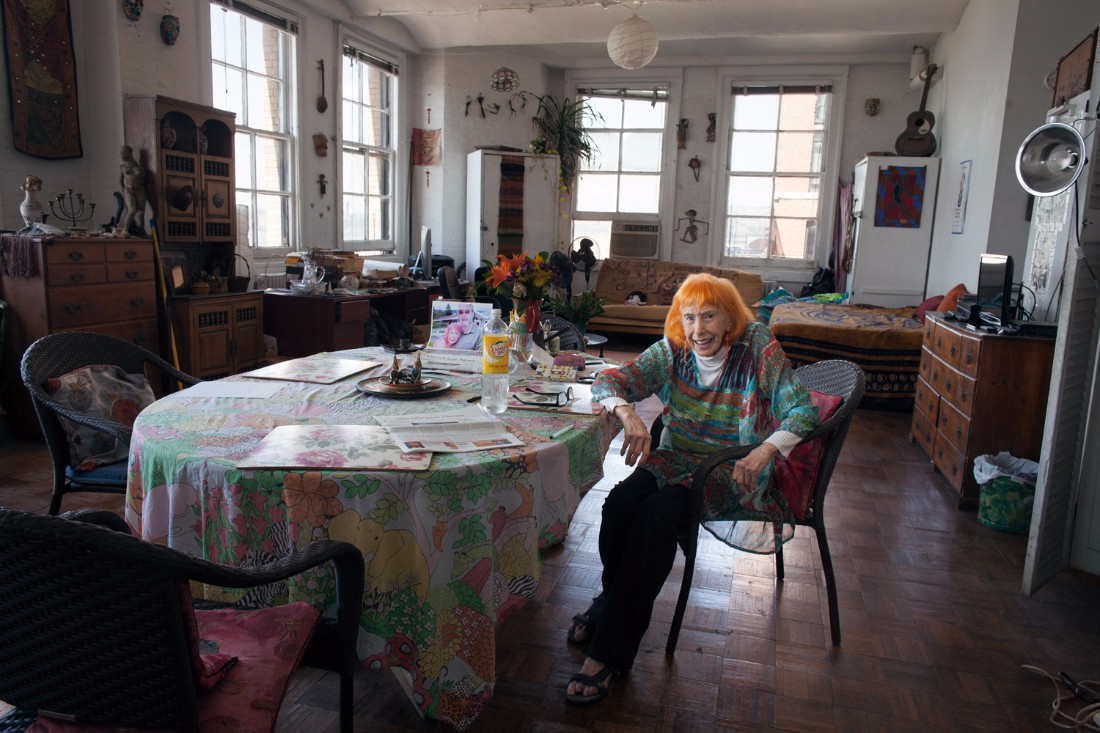 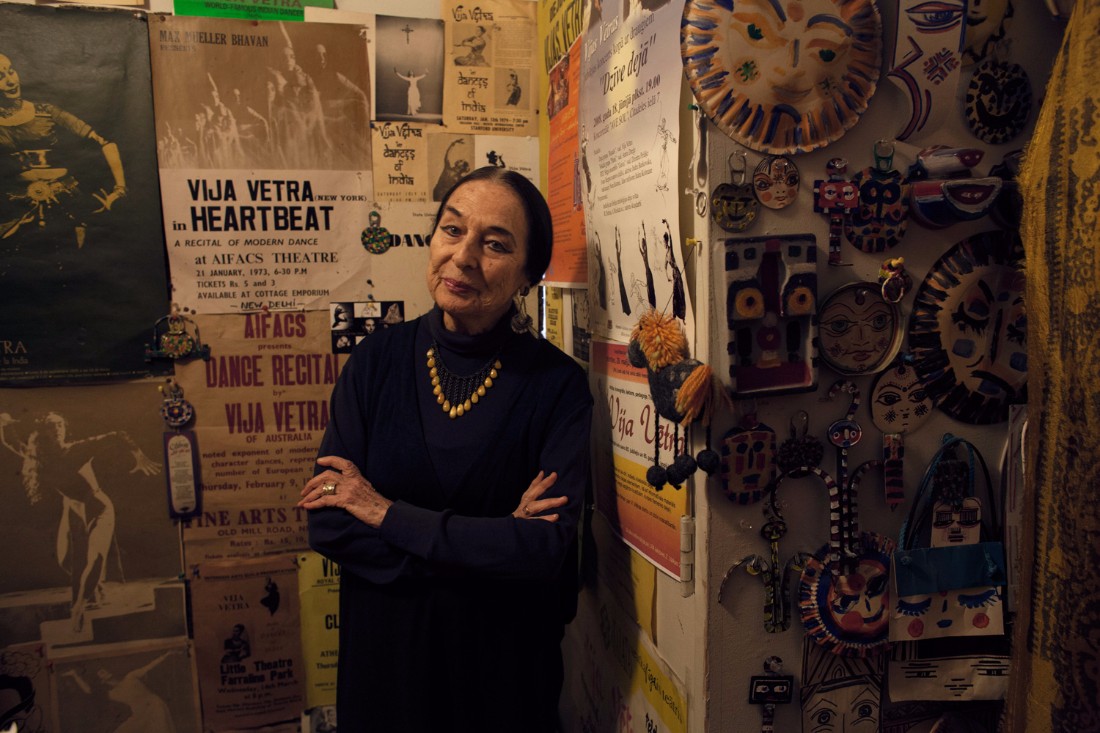 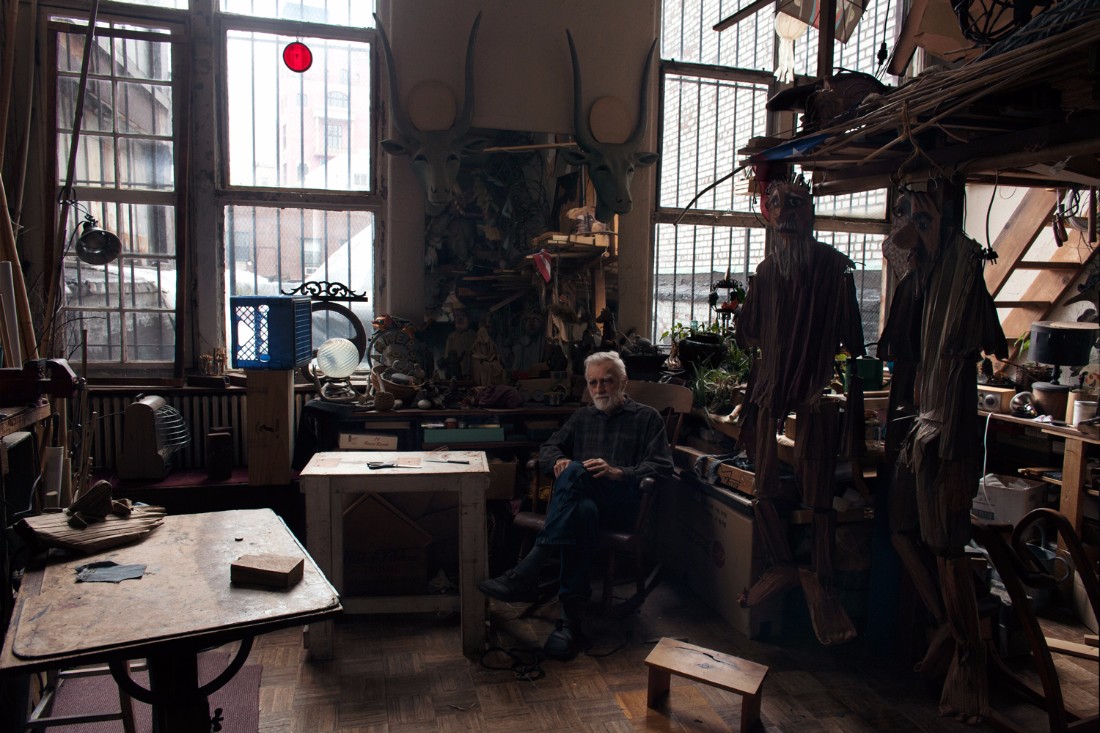 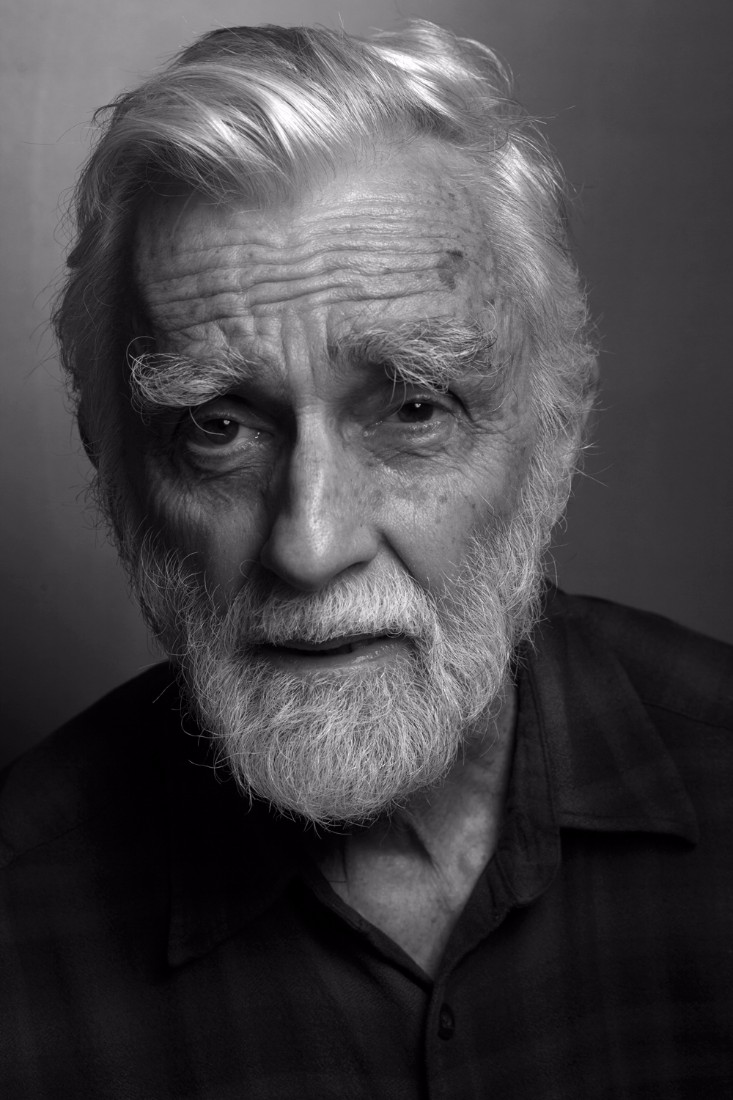 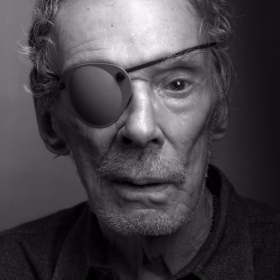 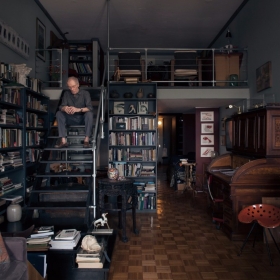 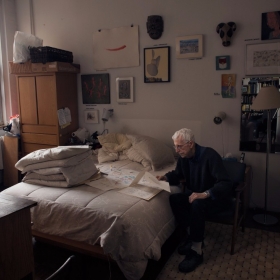 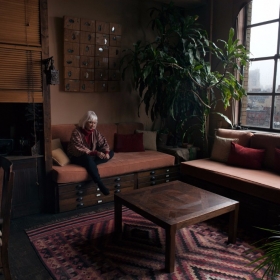 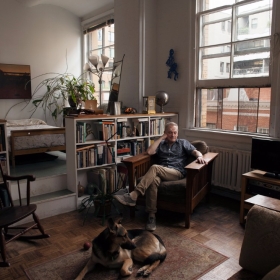 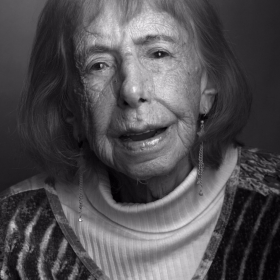 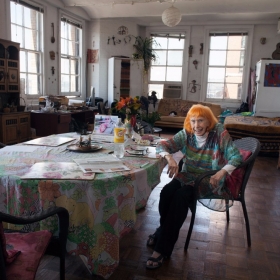 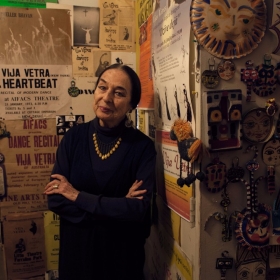 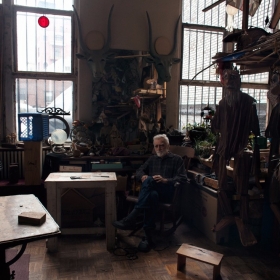 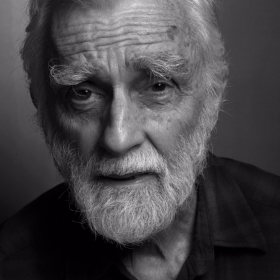 Frankie Alduino
Vertical Village
Share
Support this photographer - share this work on Facebook.
Beginning in March of this year Alduino started work on a portrait series of the residents who inhabit Westbeth Artists’ Housing entitled Vertical Village. Westbeth, founded in 1970 in Manhattan’s Far West Village and formerly home to Bell Laboratories, is one of the first examples of adaptive reuse of an industrial building turned into residential/artistic space. Vertical Village examines the history of Westbeth through a portrait study of artists in their live/work spaces; many of whom have inhabited the building since it opened its doors 47 years ago. This series provides a view into many of the 384 homes and studios of Westbeth’s longest standing residents, as well as newer residents who are adapting to, transforming, and cultivating the rich history of the building

About author:
Frankie Alduino earned his BFA in Photography from the University of Central Florida. A current resident of New York, Alduino cut his teeth at The Richard Avedon Foundation and thereafter transitioned to work in-house at Annie Leibovitz Studio, He has acquired a visual vocabulary steeped in the richest history of portraiture.