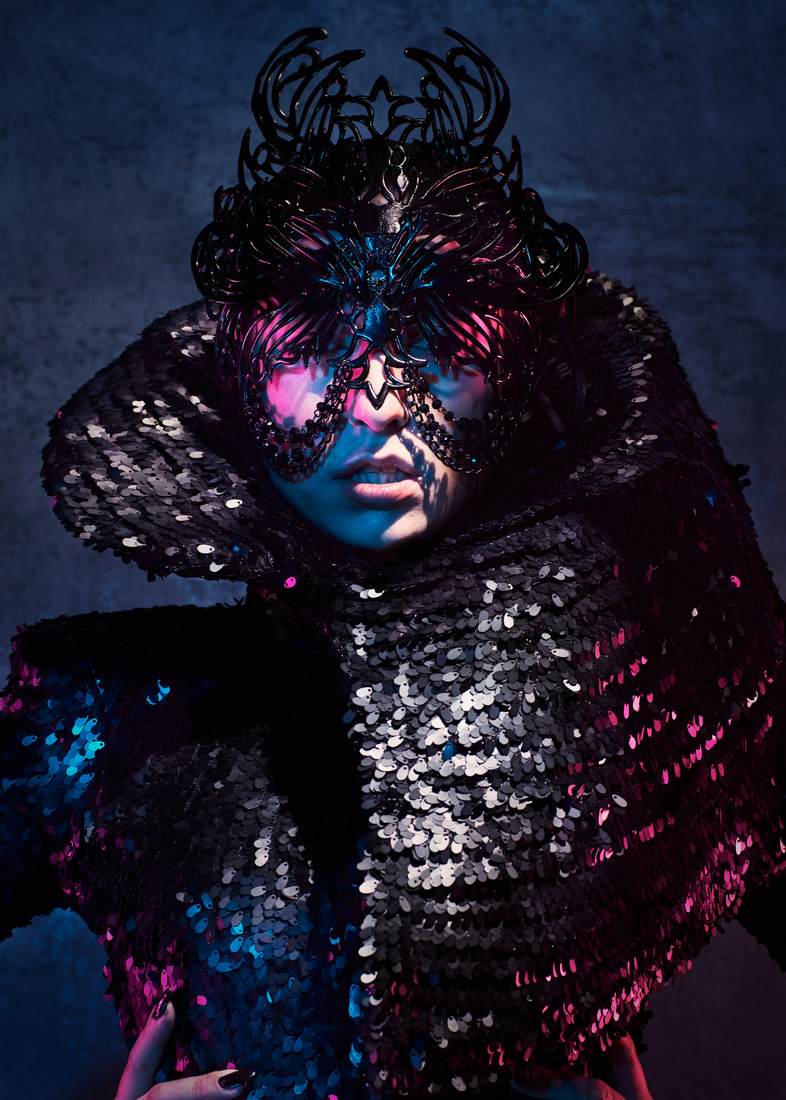 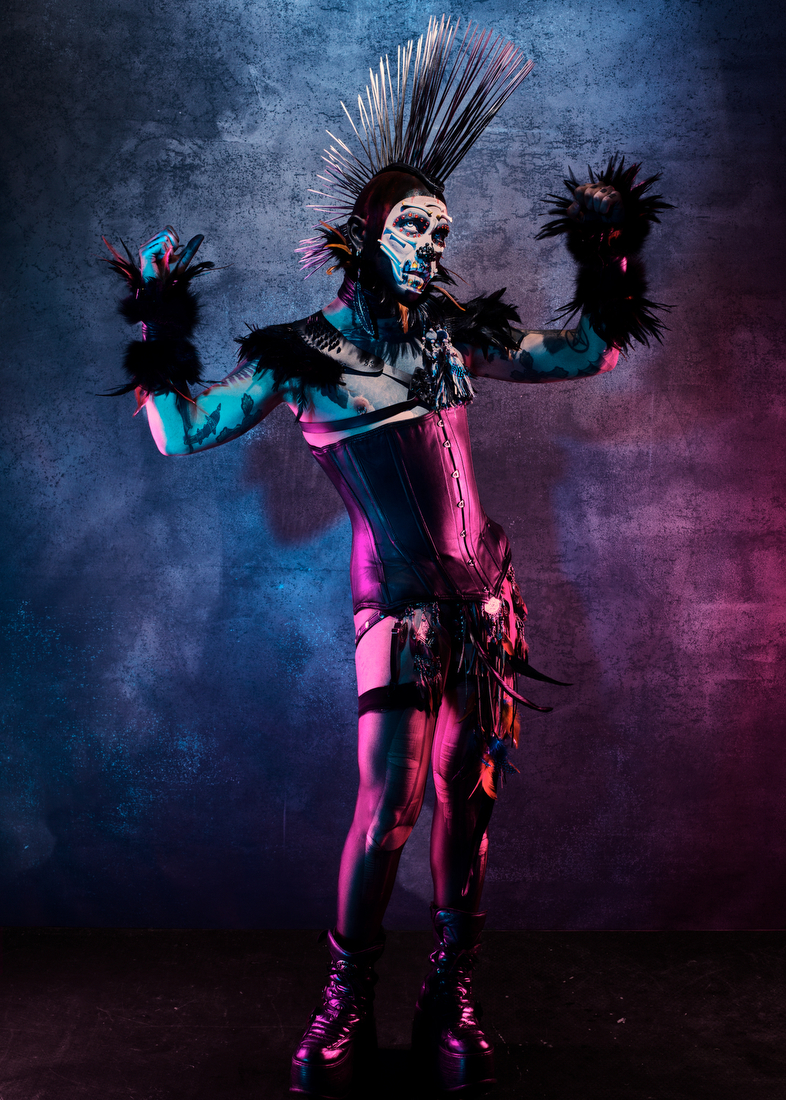 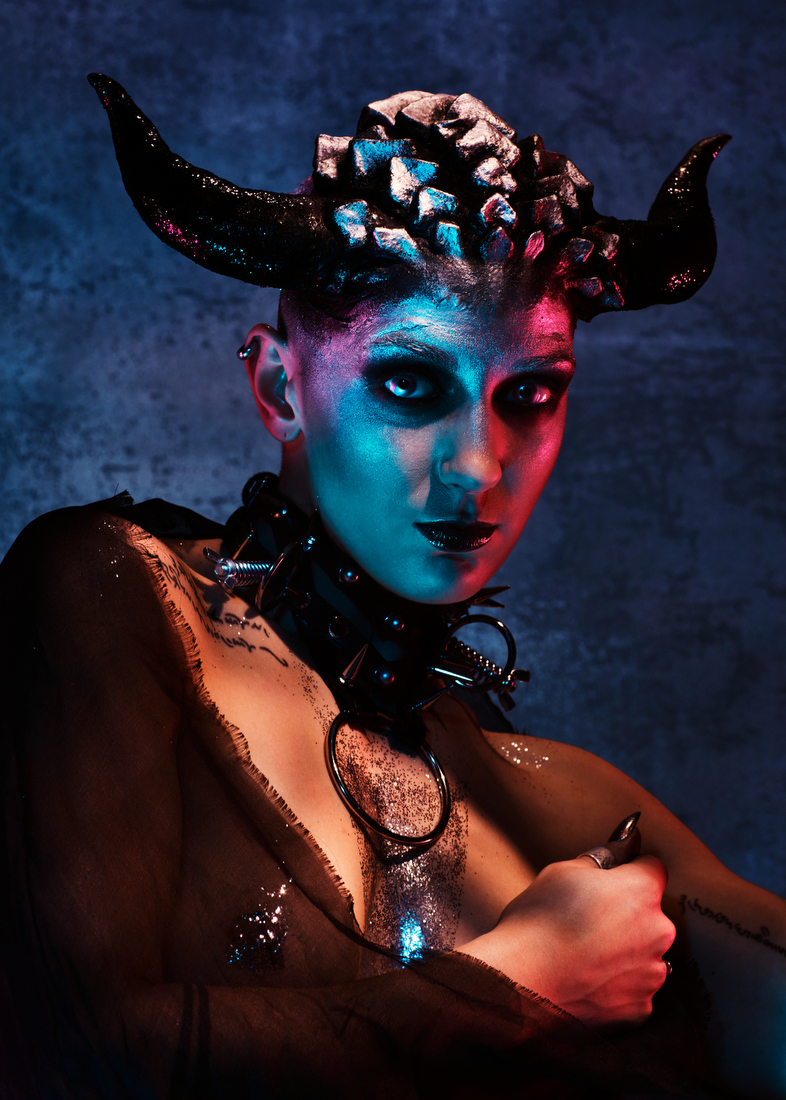 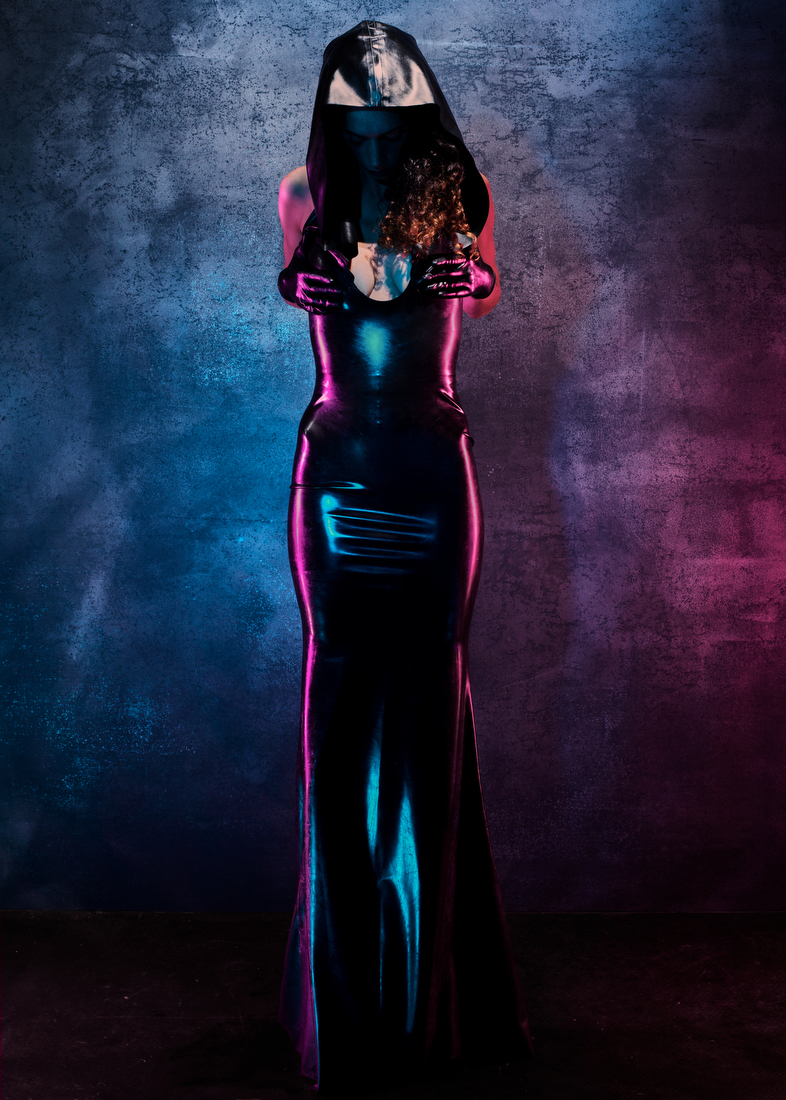 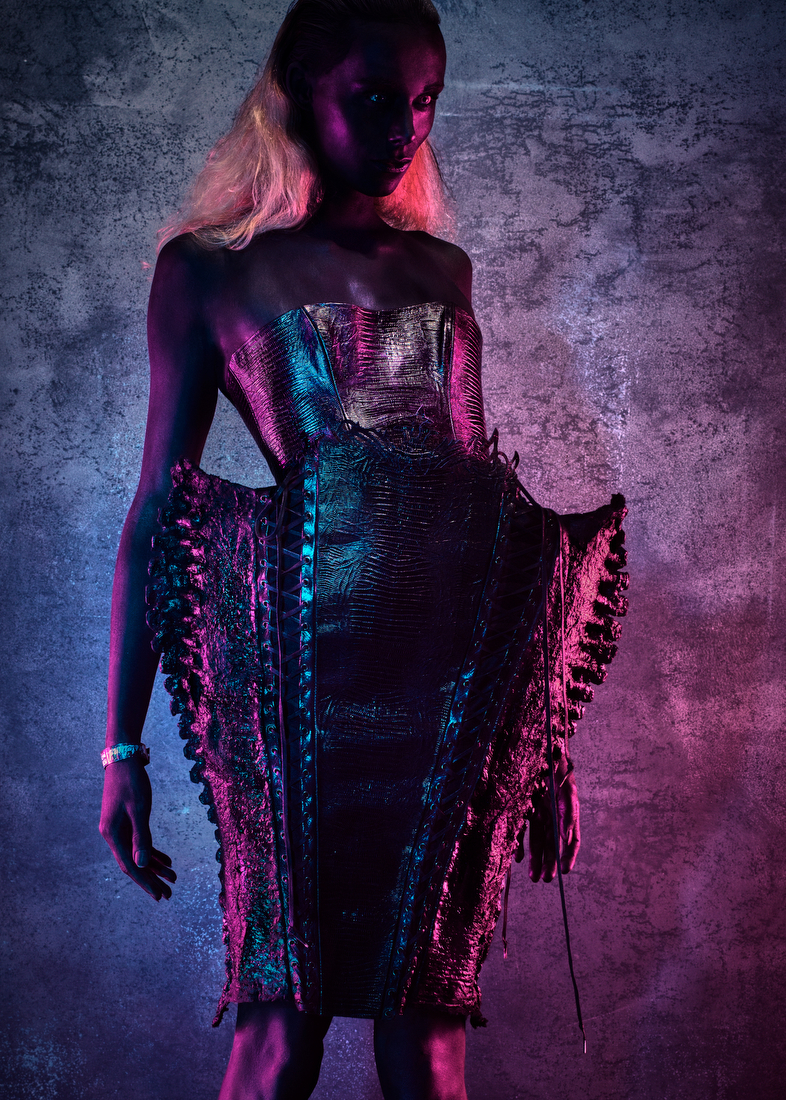 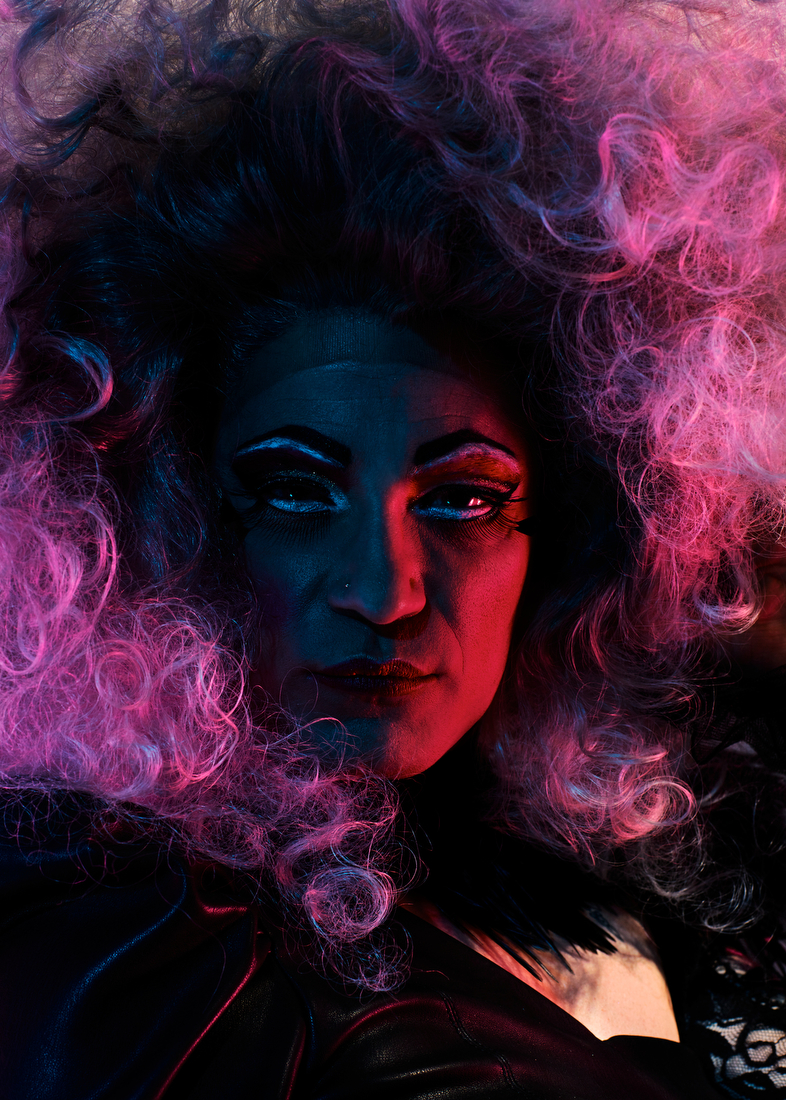 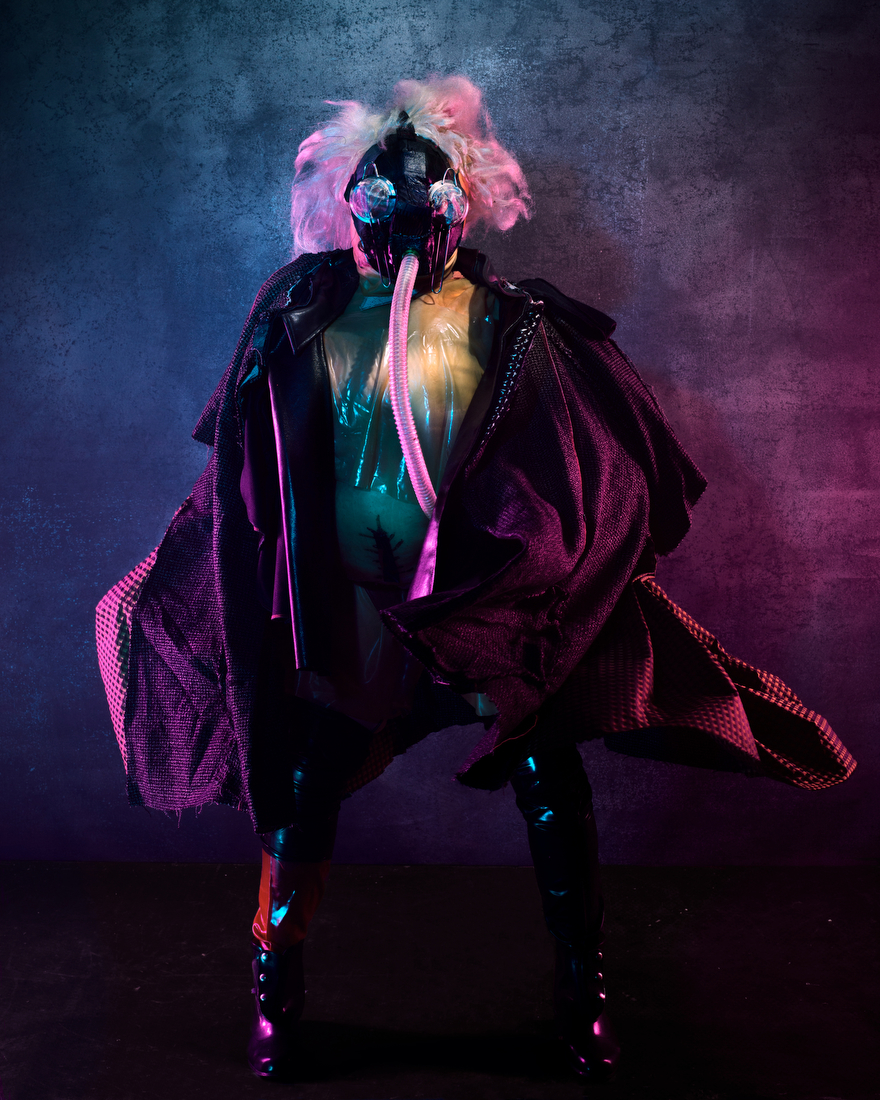 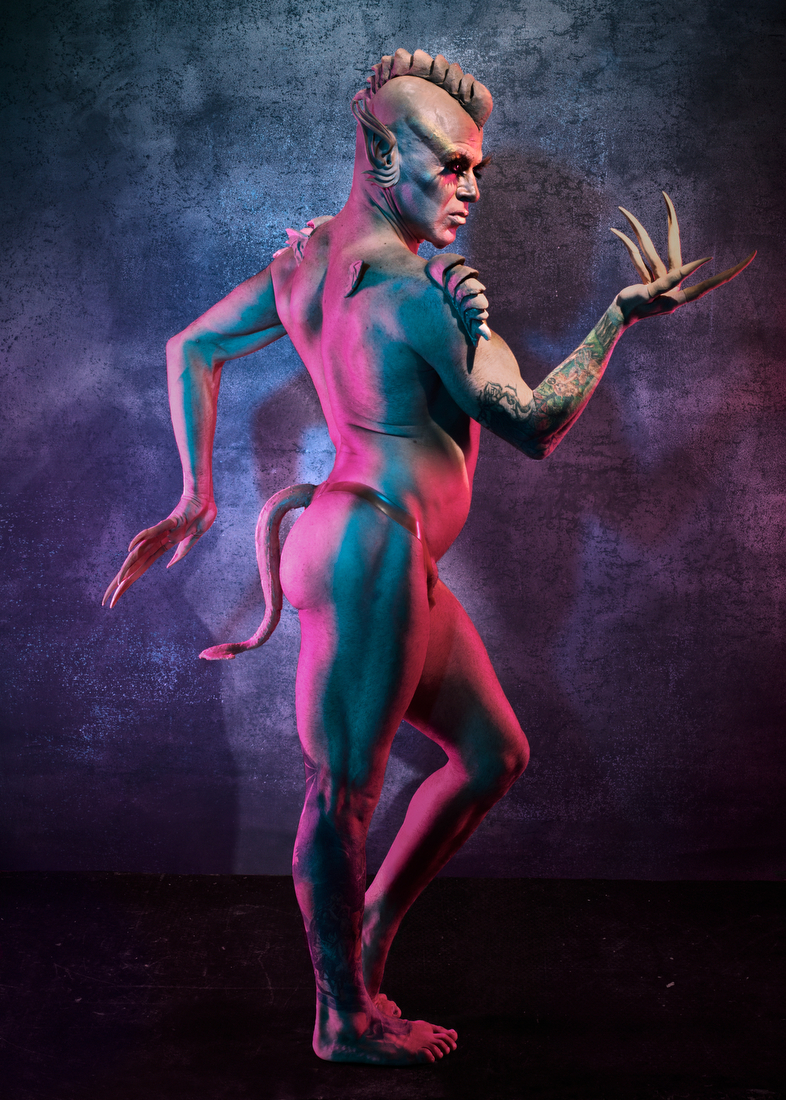 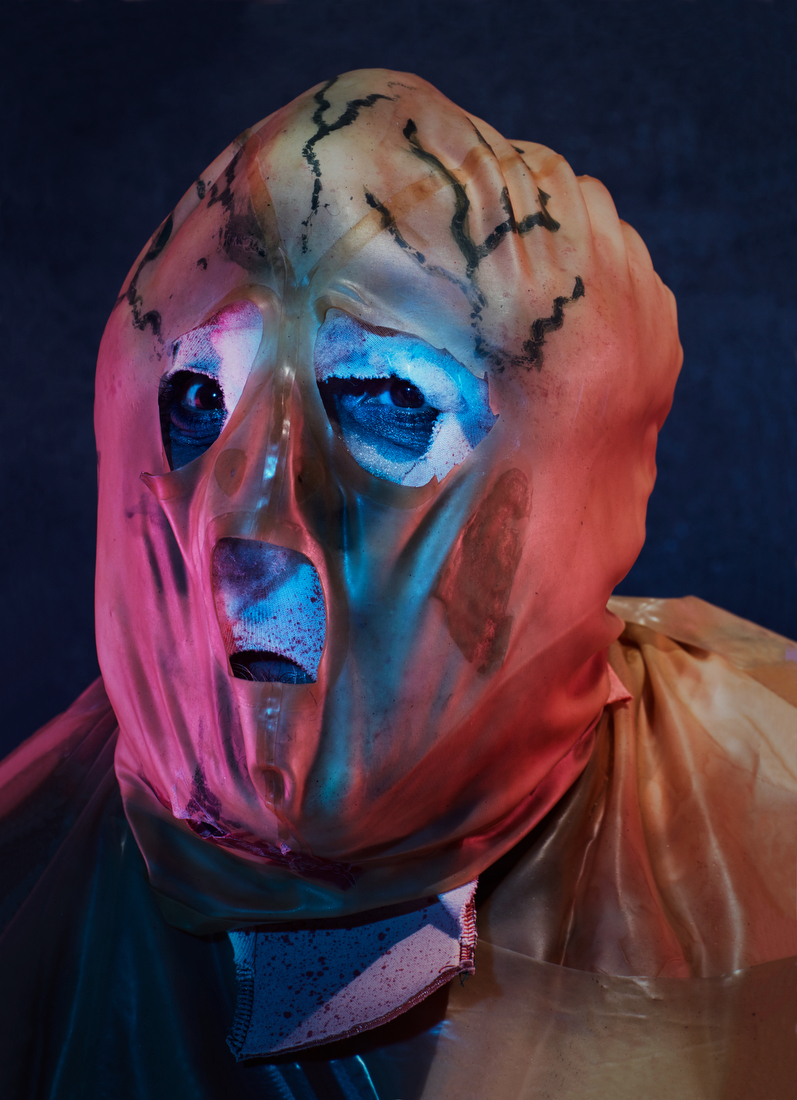 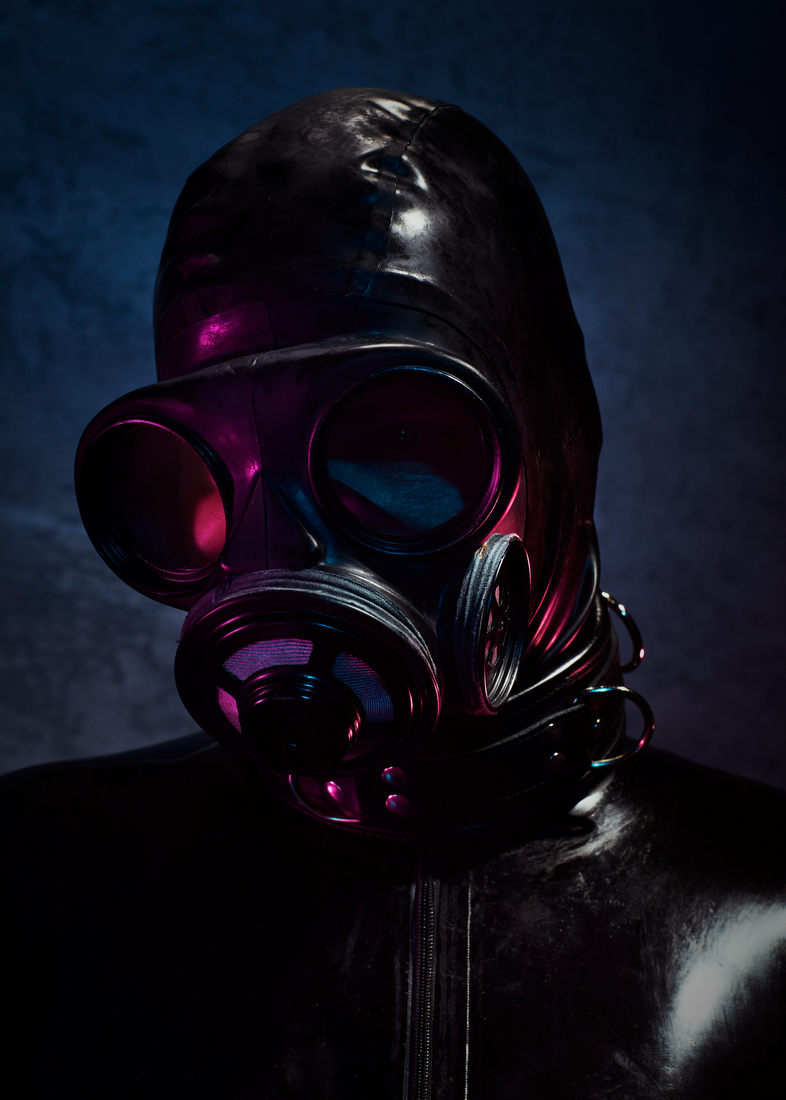 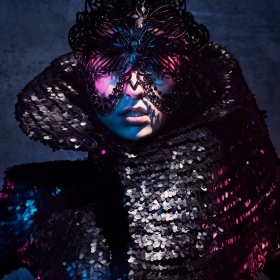 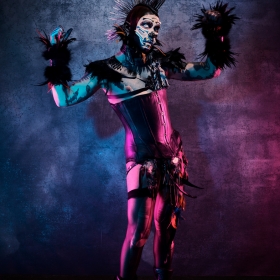 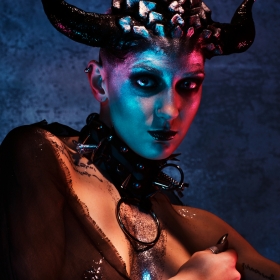 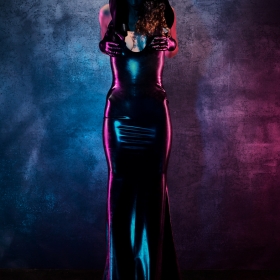 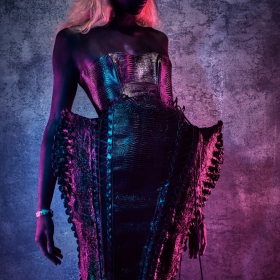 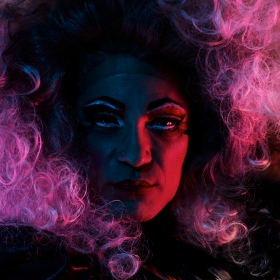 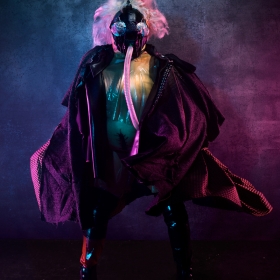 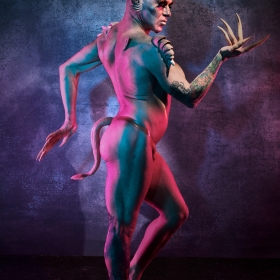 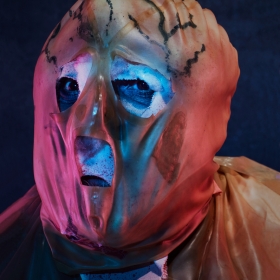 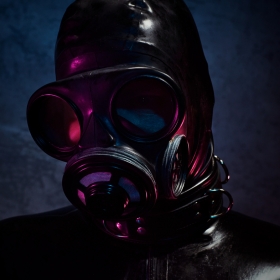 Darren Smith
Planet Wasteland
Share
Support this photographer - share this work on Facebook.
Wasteland is Europe’s most notorious adult playground where the fetish lifestyle is celebrated and applauded. Photographers duo Smith & Koppen had the privilege to be invited backstage to document the visual transformation of the artists and performers into otherworldly characters. The series of photographs plunge us into a dystopian world with an overlay of neon, futuristic science-fiction.

Here, temptations lurk in every corner and come out from the darkness to be photographed under the the vivid studio lights. These portraits take us inside a fetish-fuelled future to unveil astronautrix space adventurers, exotic alien races neither angel nor demon, primitive natives with untamed desires, and femme fatale sexbots perfect in every way.

About author:
Smith & Köppen are portrait photographers based in Amsterdam. They create portraits that allow others to dip their toe into the ocean’s of subcultures around the world. Their art explores the heights and depths of human imagination and creativity. As visual cartographers of the underworld, Smith & Koppen give a glimpse of an ethereal cast of performers and artists from the world’s most breathtaking music festivals, events and nightclubs. Togther, this photographic duo pierce the veil between normality and fantasy with portraits from beyond.