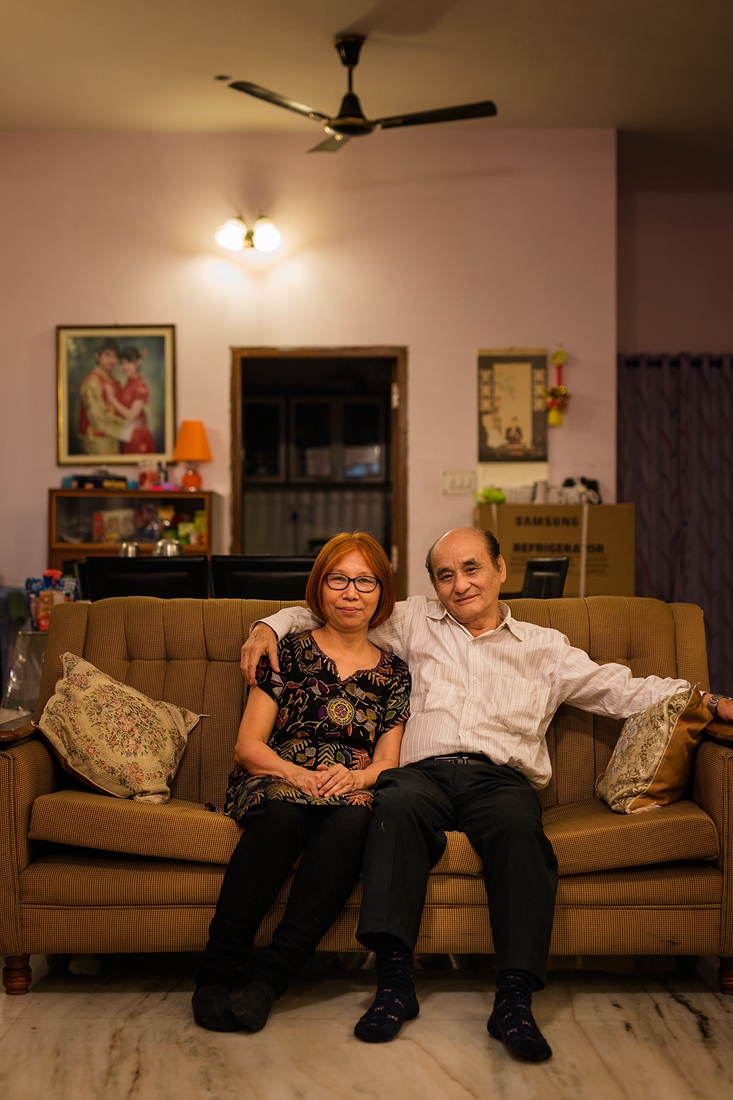 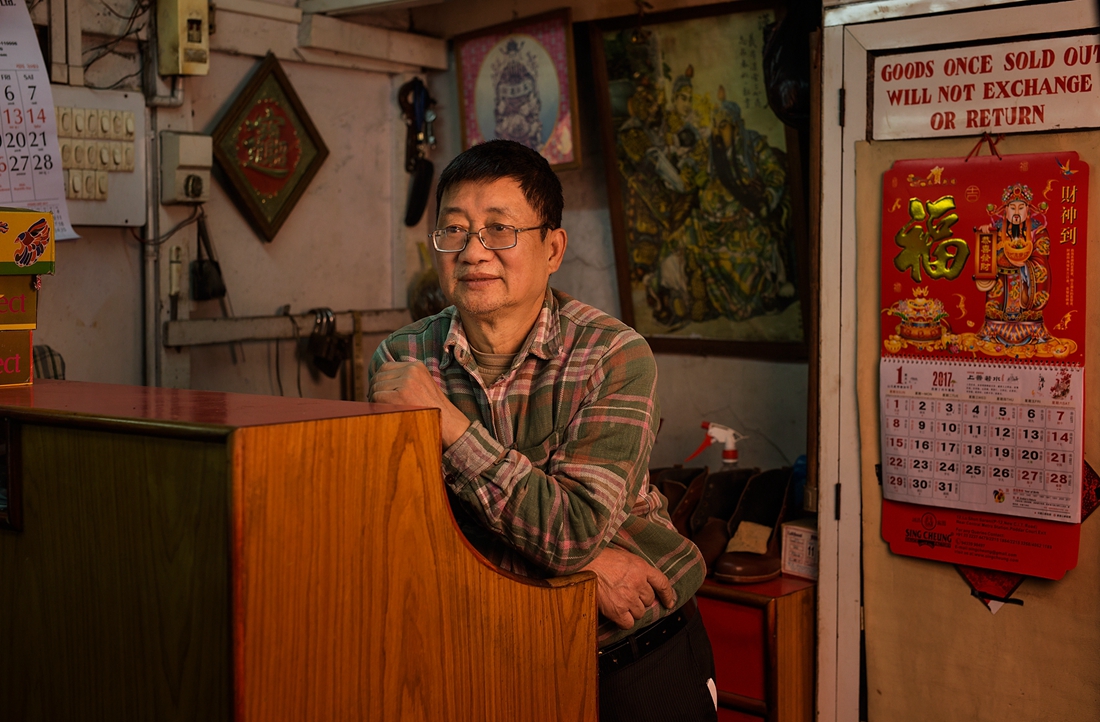 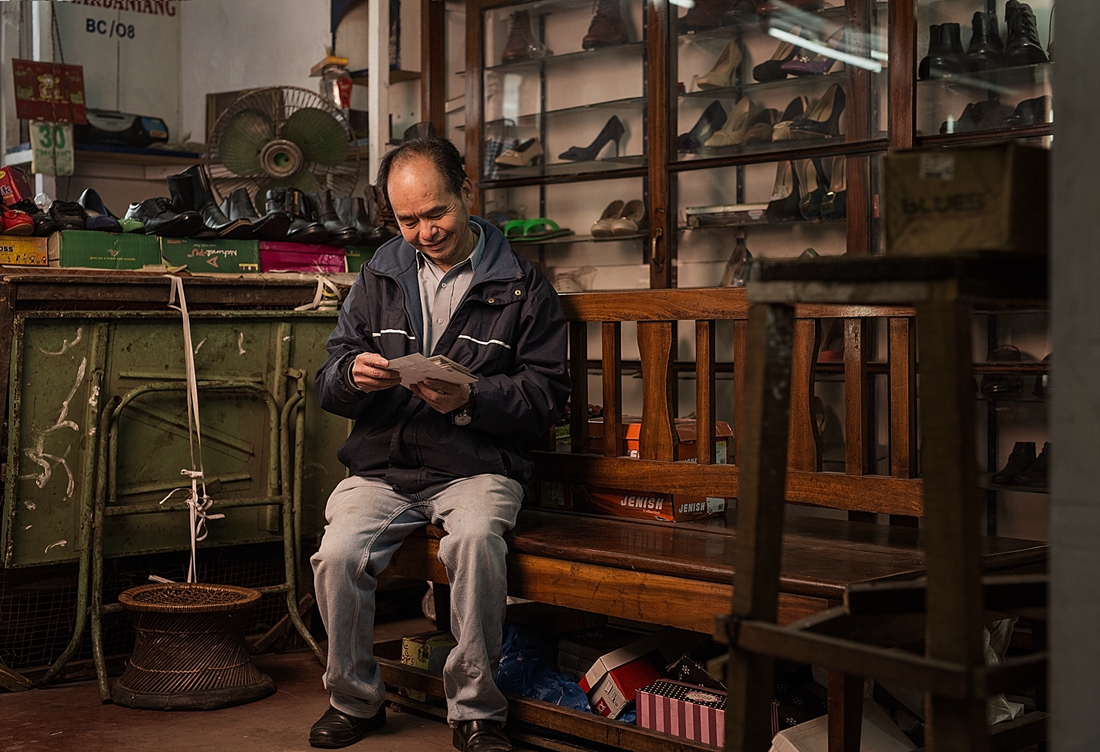 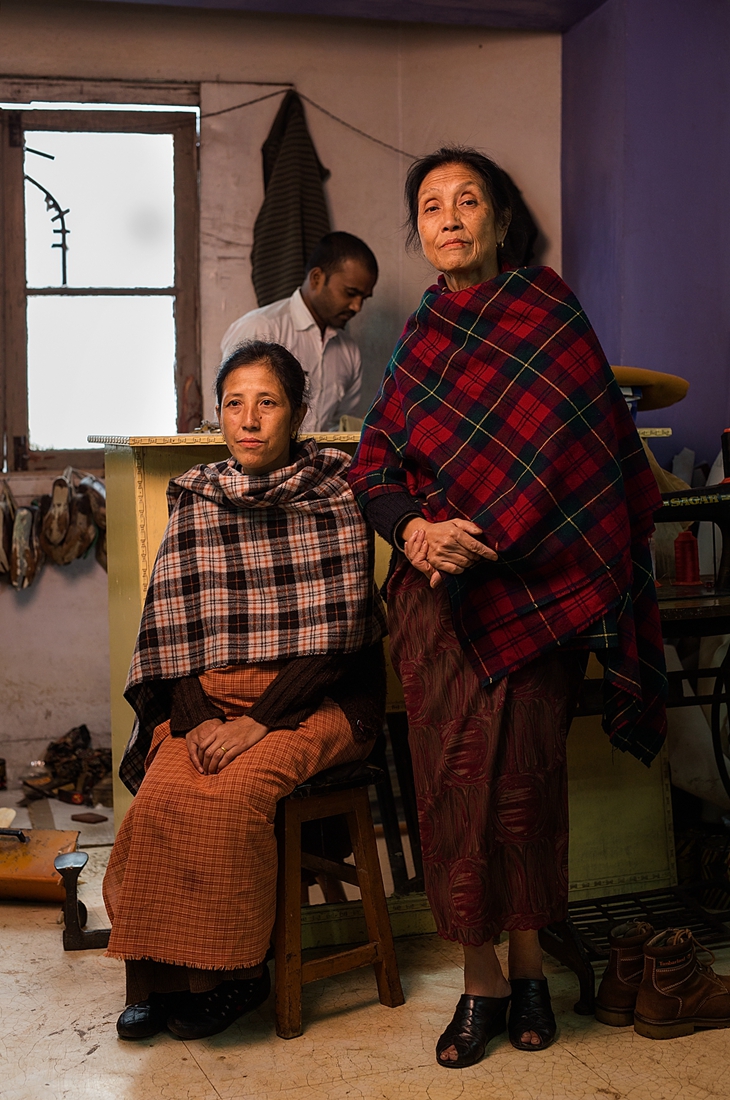 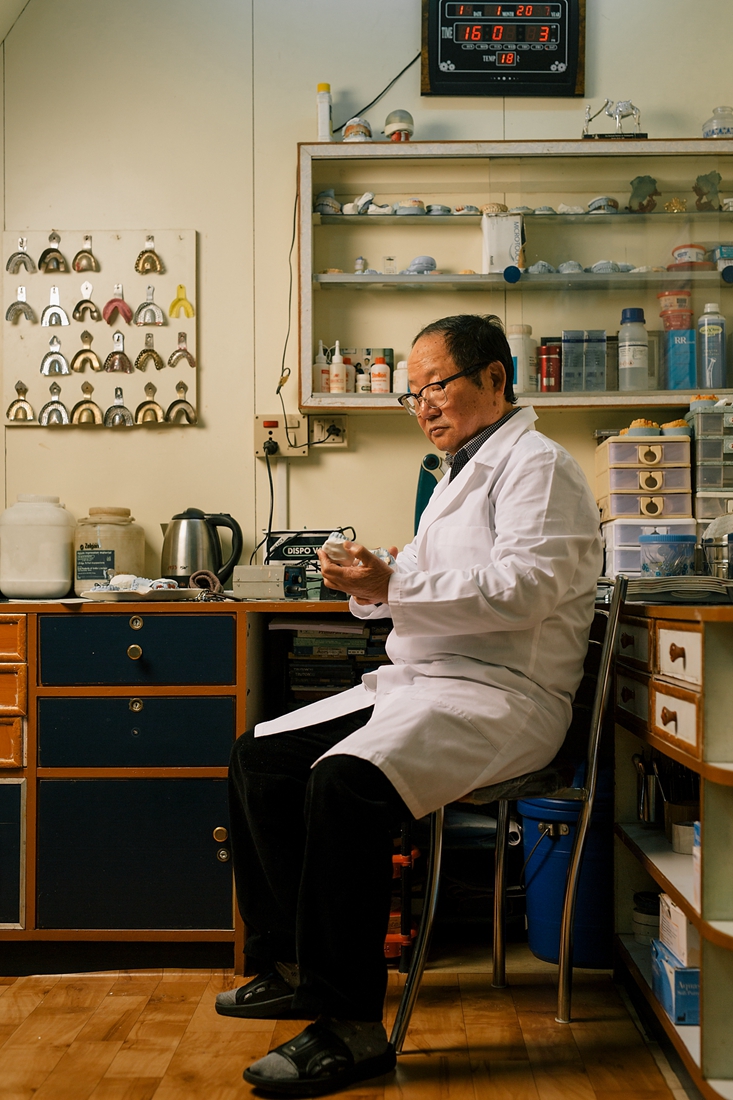 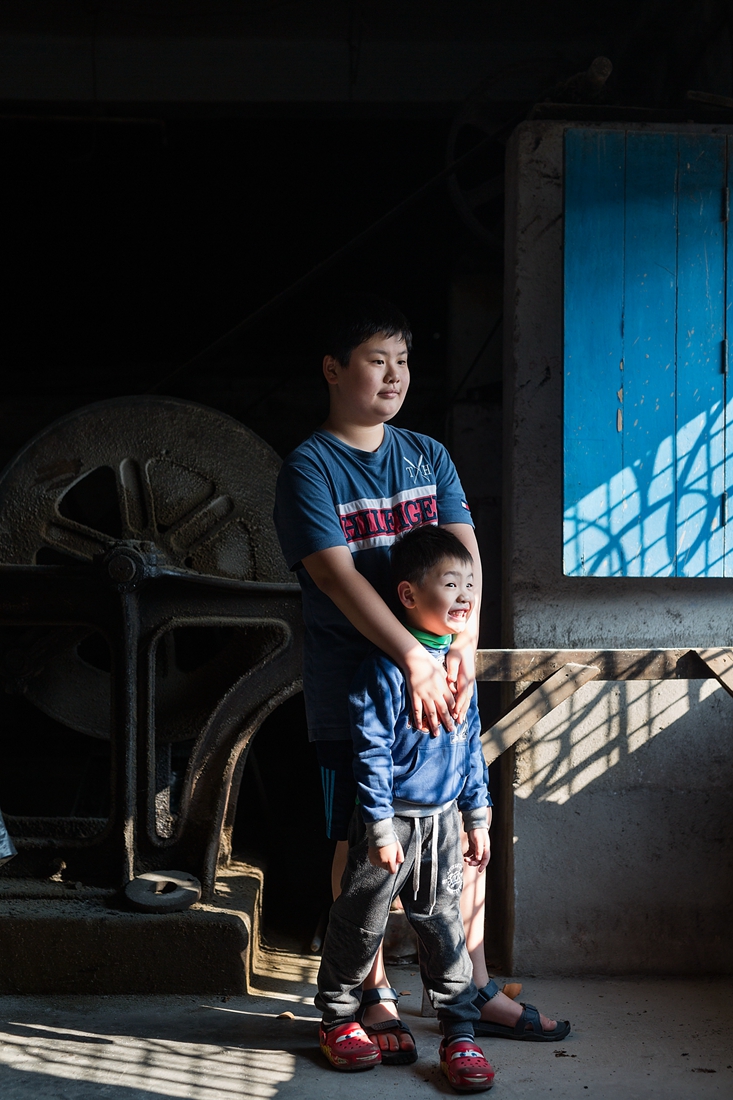 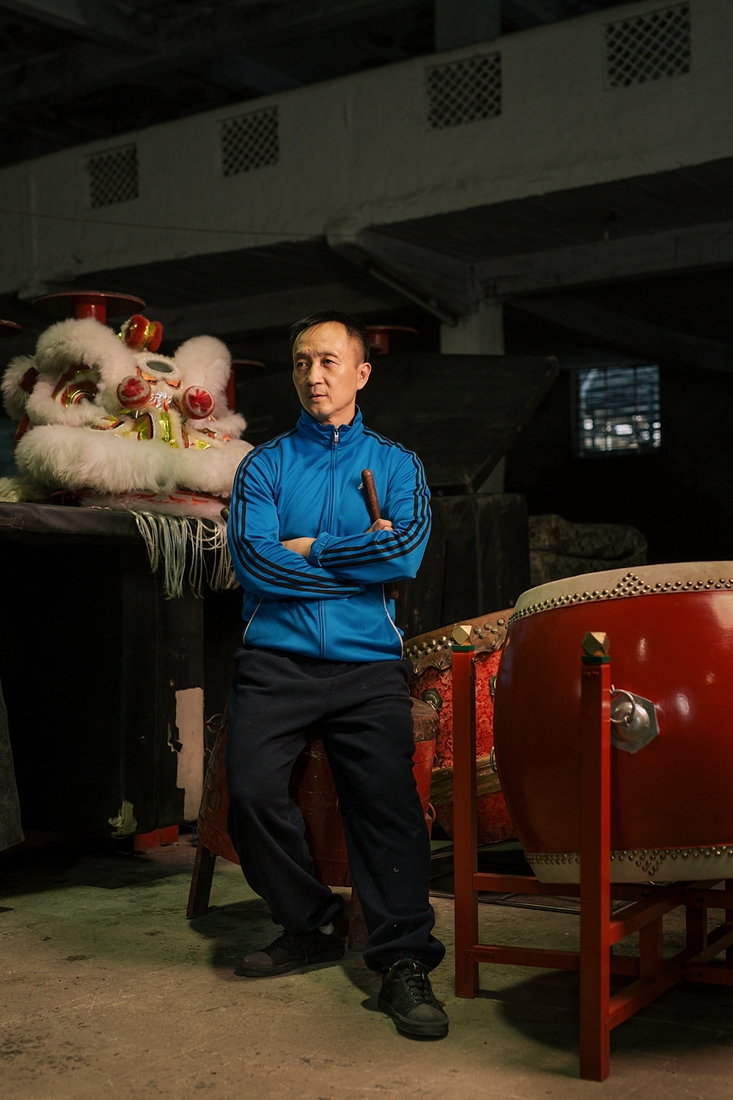 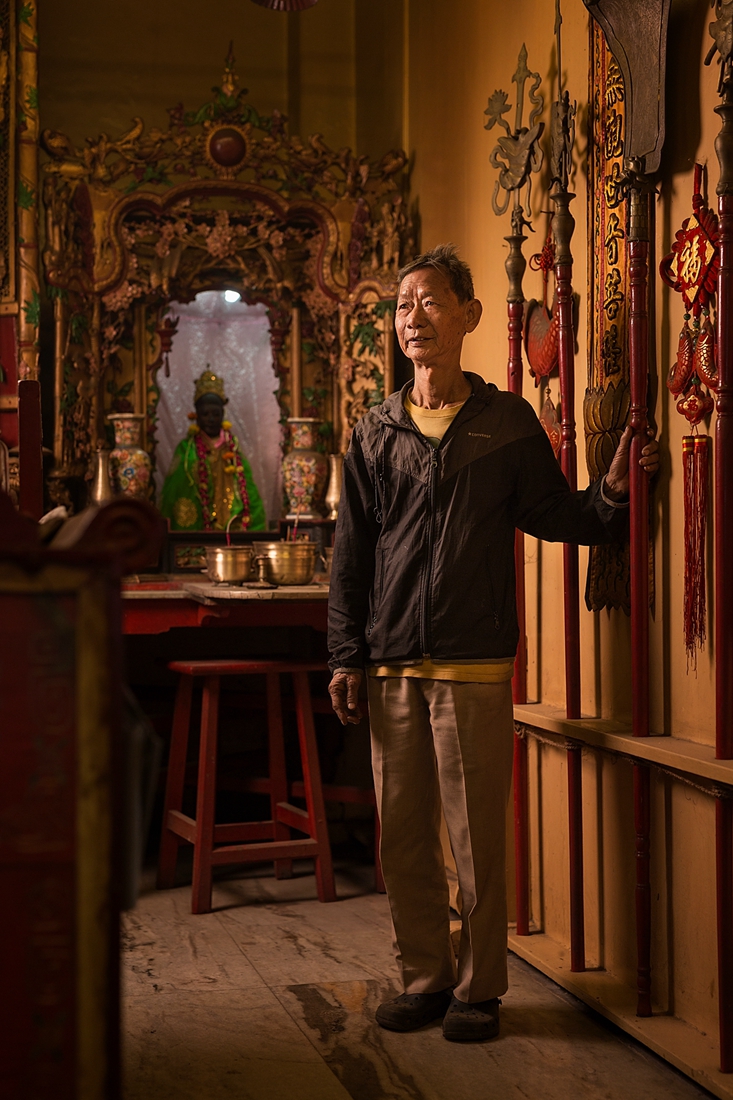 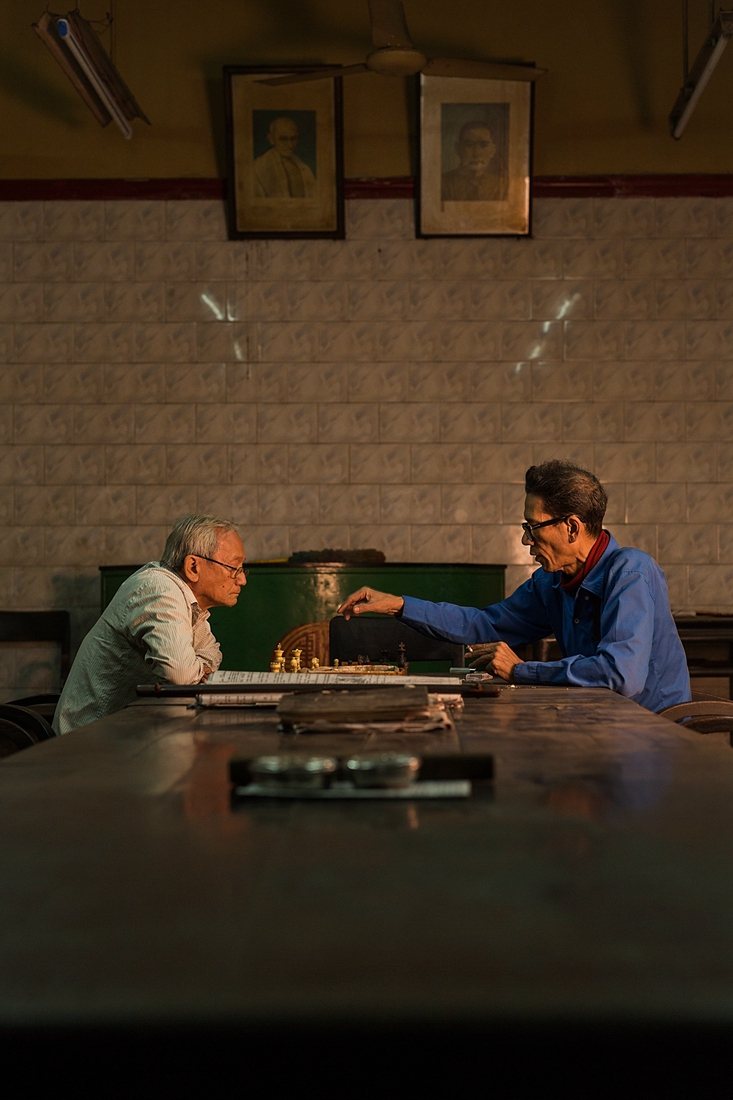 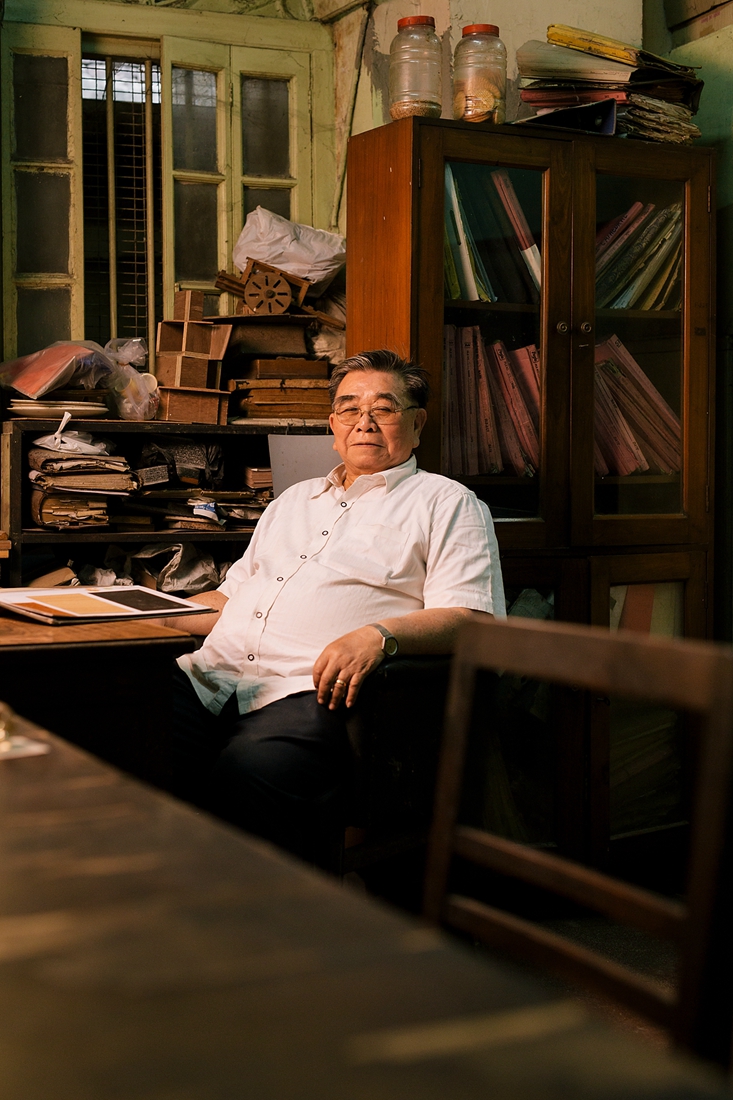 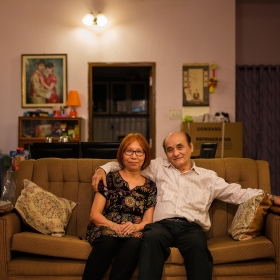 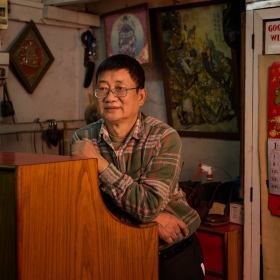 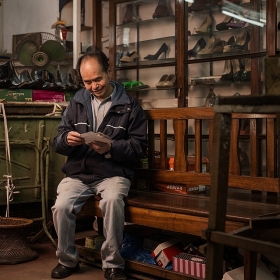 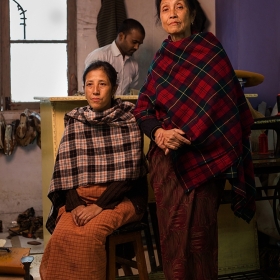 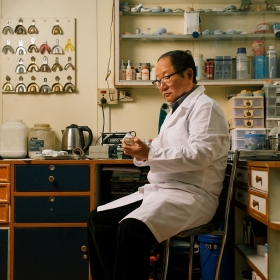 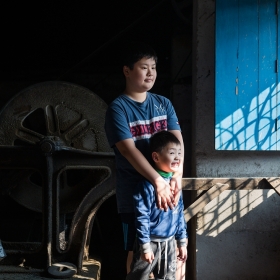 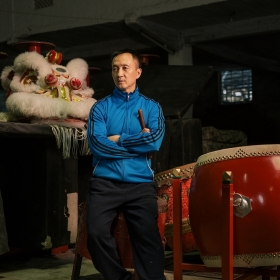 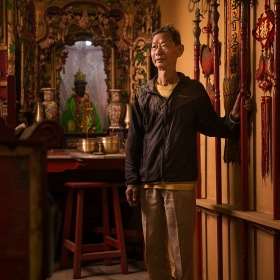 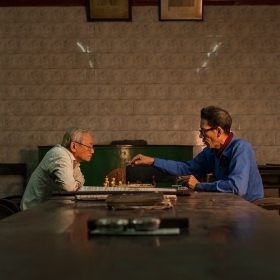 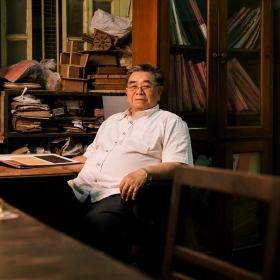 feng dawei
Chinese immigrants in India
Share
Support this photographer - share this work on Facebook.
mmigration has been one of the choice of people to change their life situation, but for many reasons immigrants have to face many problems,the most important issue is merge with the local society,it often requires a long process. Sometimes, even after few generations, they still can't fit into the local society.

More than 200 years ago Calcutta was a bustling international commercial port, it was a good place for the Chinese people to go to work,that time, to go to India just like many people today think of the United States or Canada, it was good place to make money, and full of opportunity. Since the first Chinese arrived Calcutta in 1977, more Chinese have came to India for avoid poverty and war in their hometown, then they started work in the lowest caste in India.

After Japan launched its war in China 1938,more and more Chinese refugees went to India, and in Calcutta the Chinese population were over 100,000, and Chinatown was flourished.

In this photo, I visited the Chinese who live in Calcutta and Shillong, We had a lot of communication , about their history and life situation,I think it’s necessary to show their current status and culture,so I took these photos.

Because that Chinese immigrants do some low caste work in India, and the border issue between China and India, the Chinese immigrants have been partially restricted by the Indian government in politics and life. Today, there are fewer than 6,000 Chinese immigrants in the Chinatown of Calcutta, and the number continues to decline. In Calcutta's Chinatown, a number of tall buildings have sprung up, and over a hundred years of historic buildings and temples have been decrepit and marginalised. The Chinese immigrants, who live here for more than 200 years, are selling their houses and immigrating to countries such as Australia or Canada. In addition, because the Chinese students less and less, there are no more Chinese language schools to teach Chinese, and young Chinese generation rarely speak Chinese. Luckly, the Chinese immigrands still keep their traditional Chinese culture, and also mixed with India cultuer, but sometimes they still feel confuse about their future, they can not fully integrated into India even after two hundred years.

Maybe their stories are not brilliant, but I hope they won’t be forgot by history.

About author:
I am a 27-year-old young photographer from China.