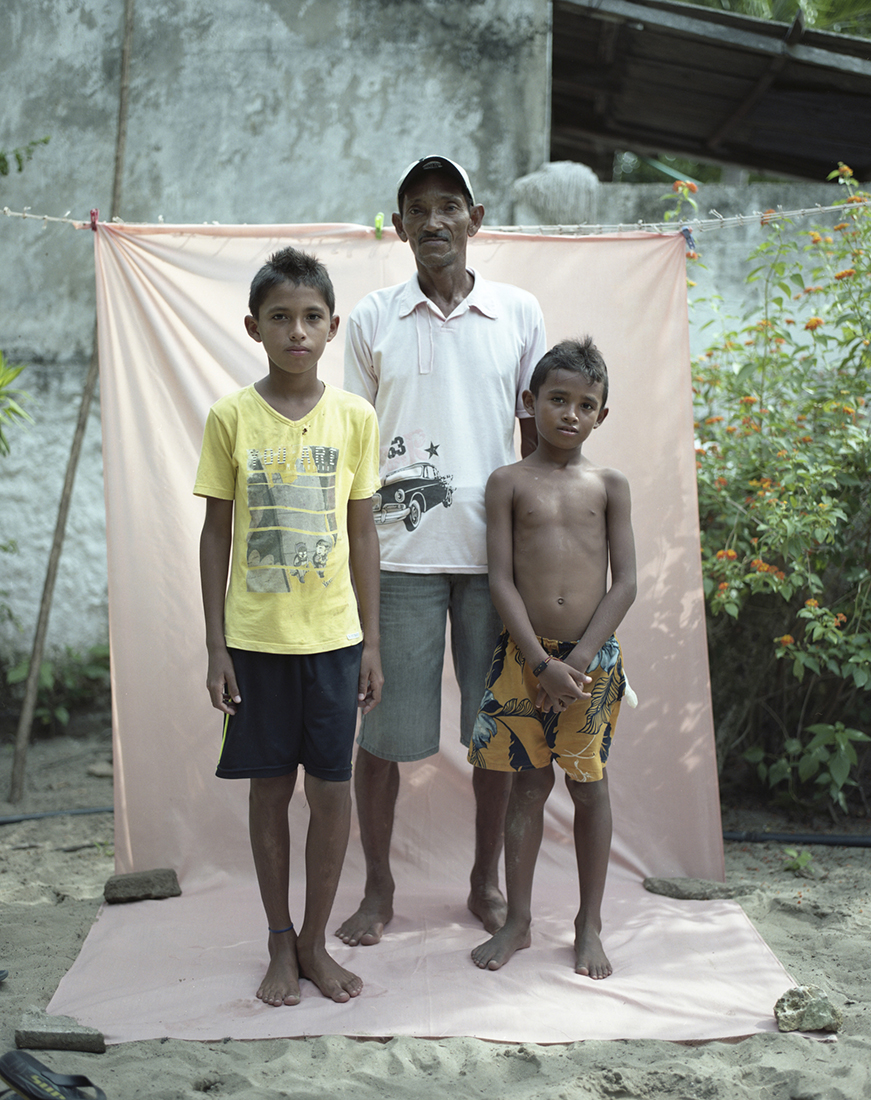 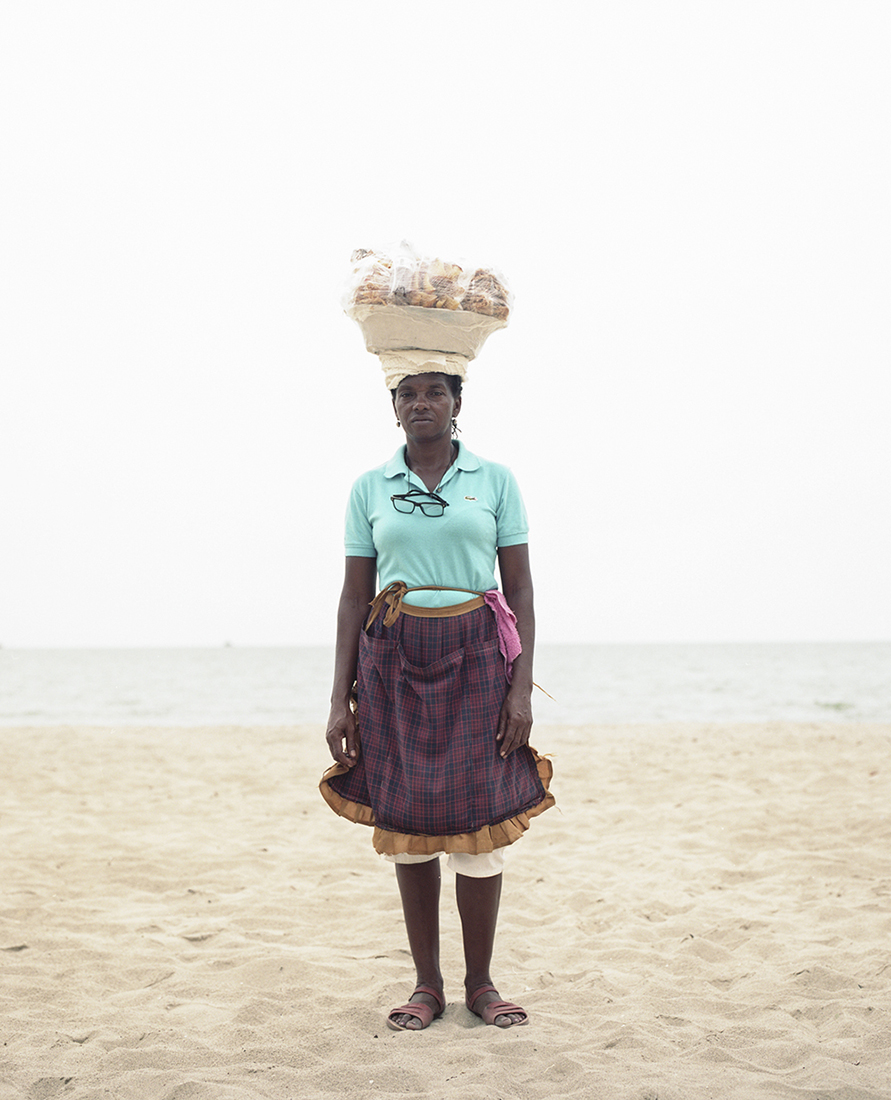 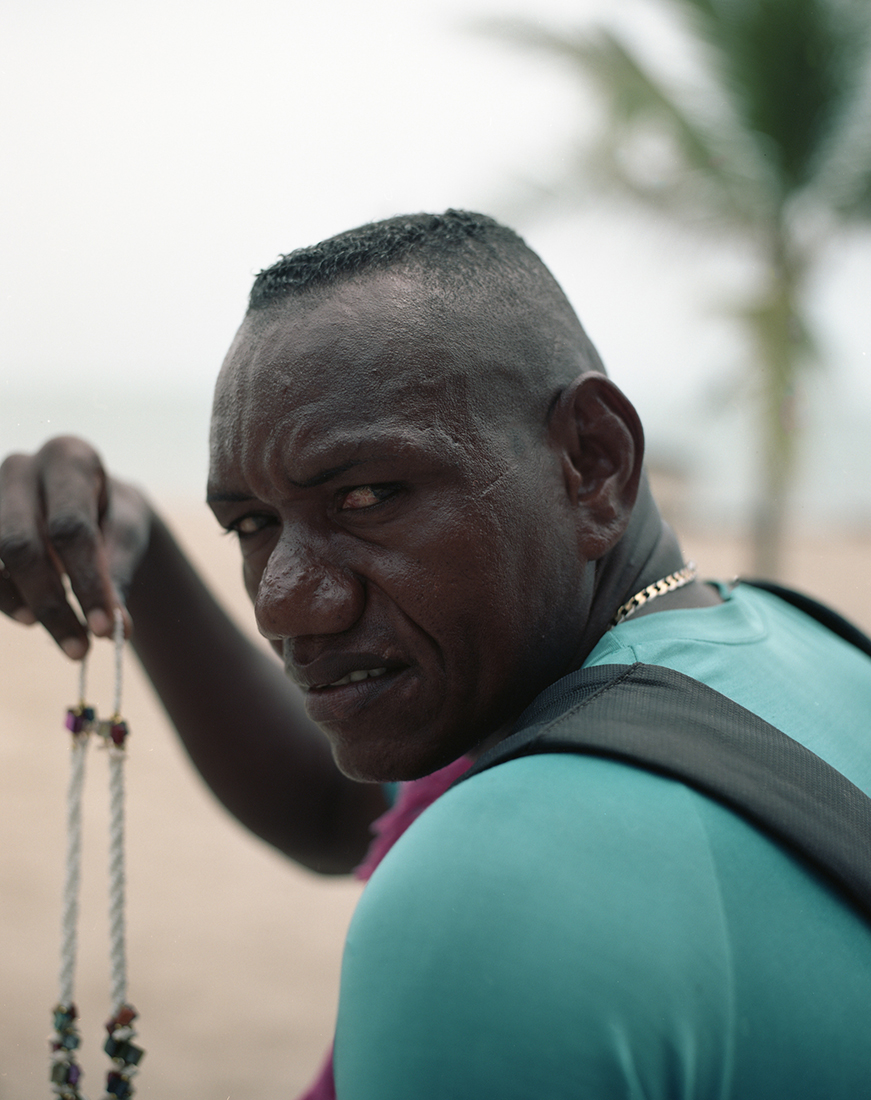 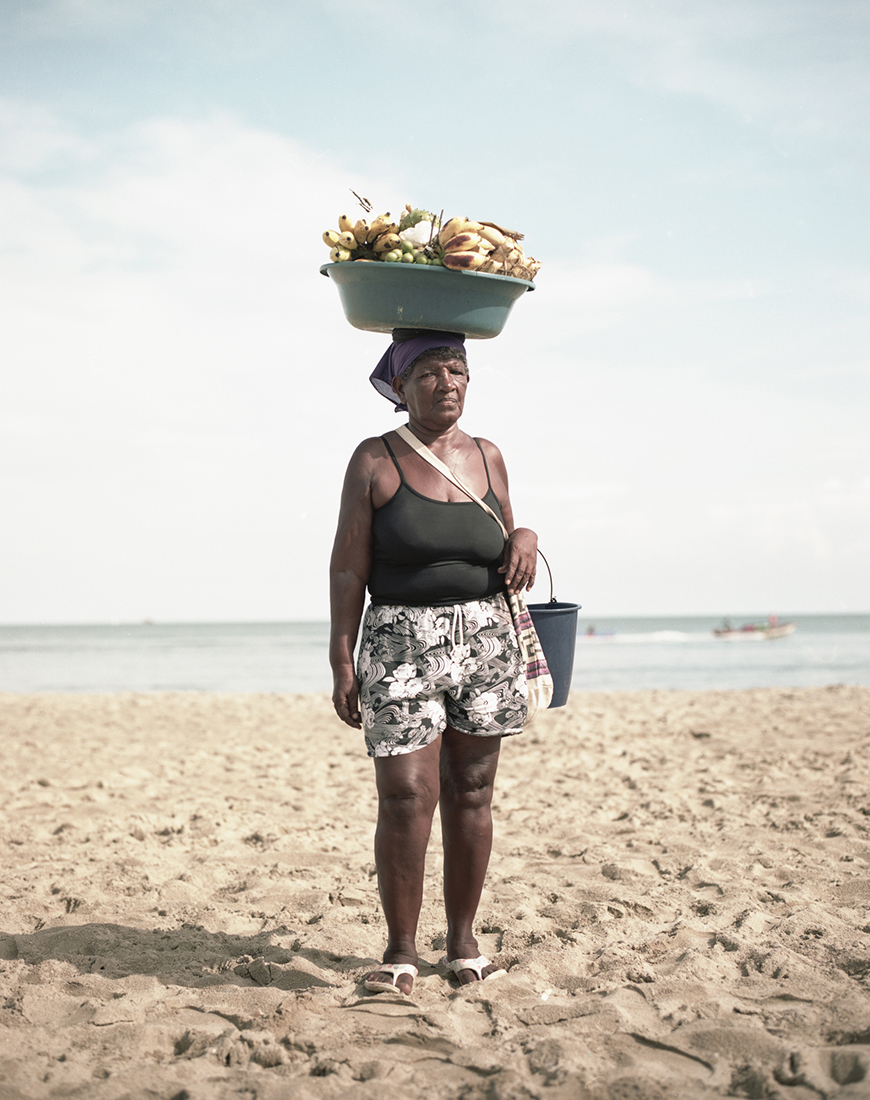 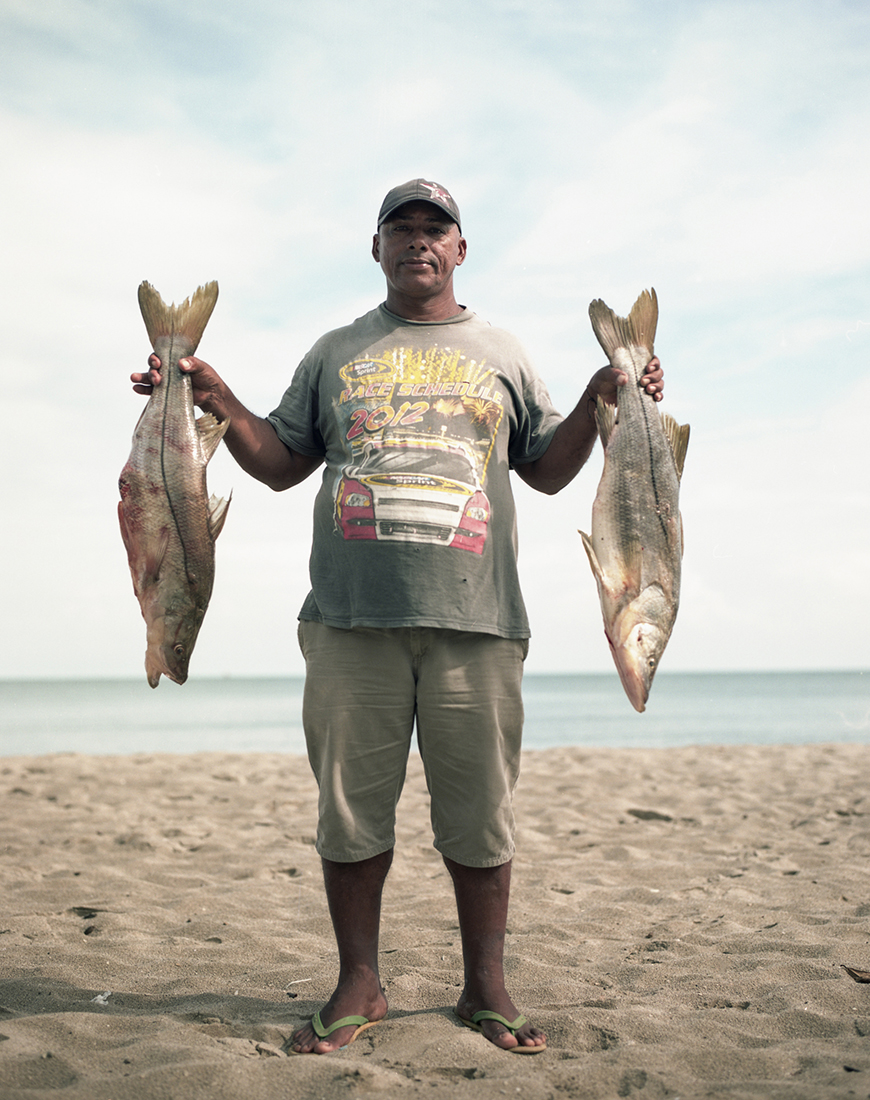 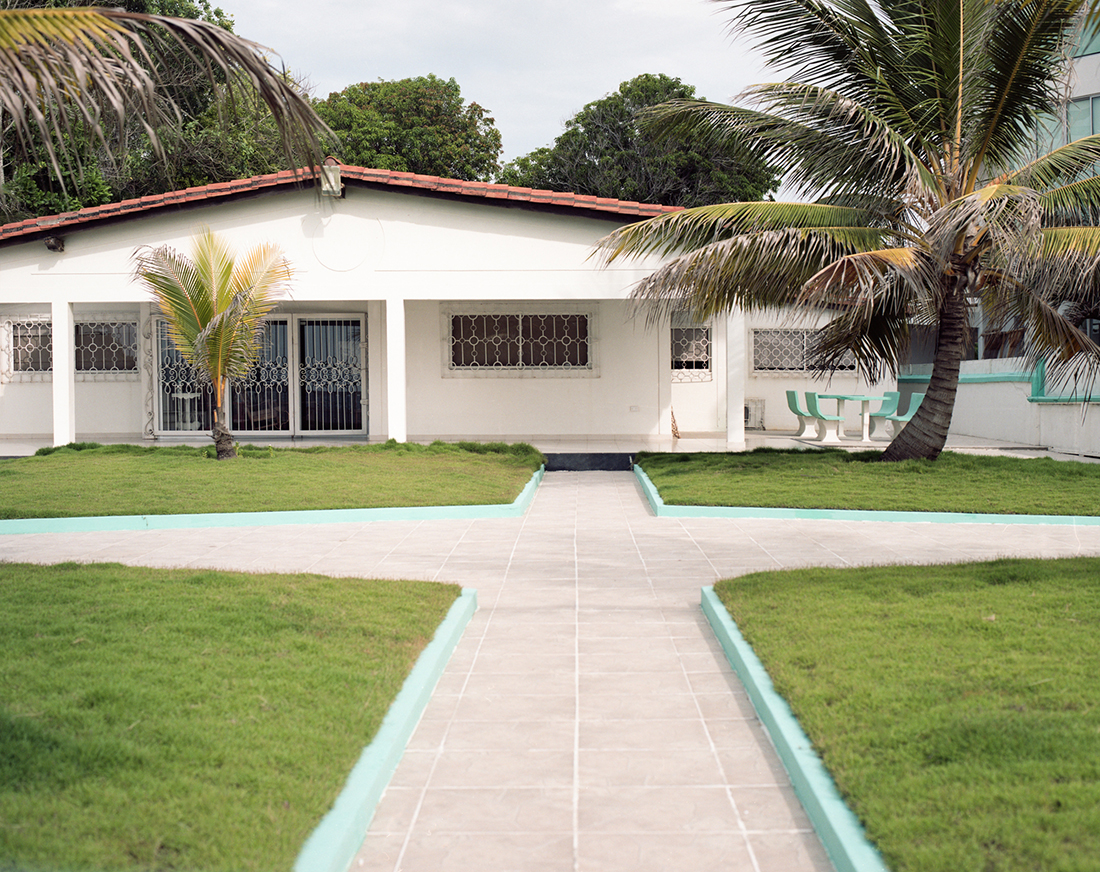 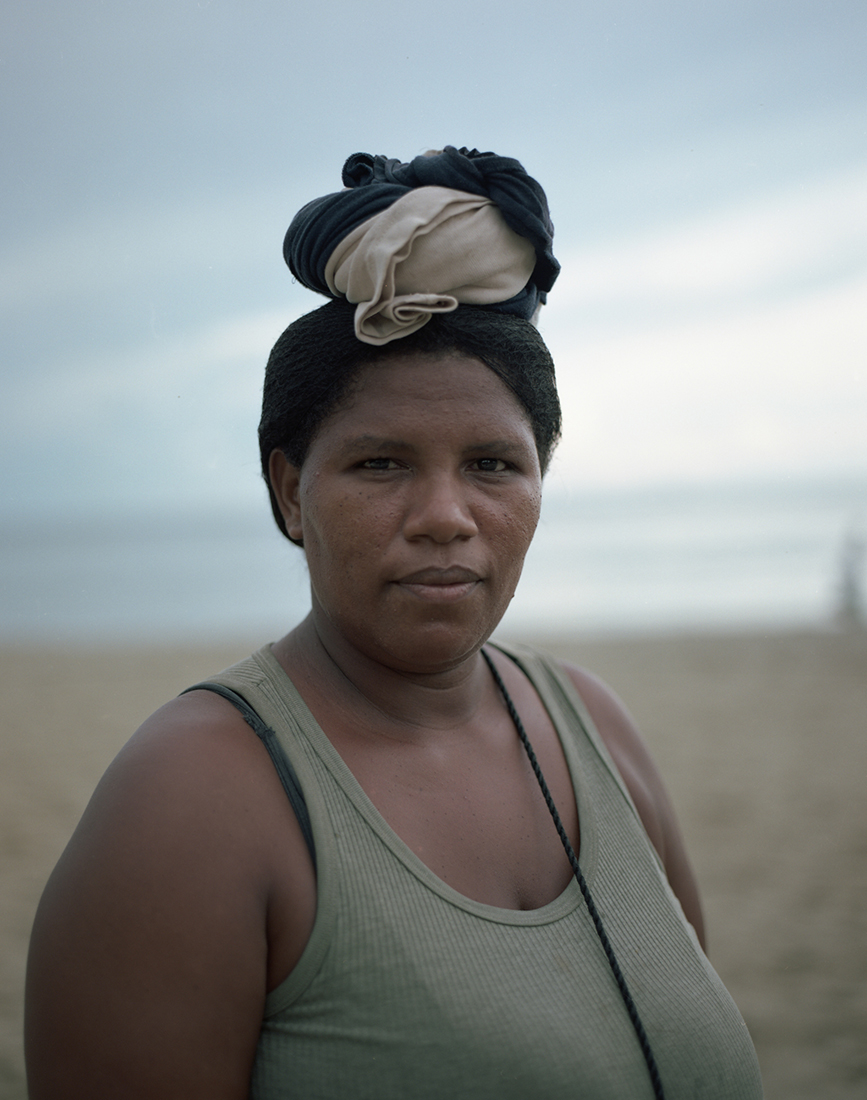 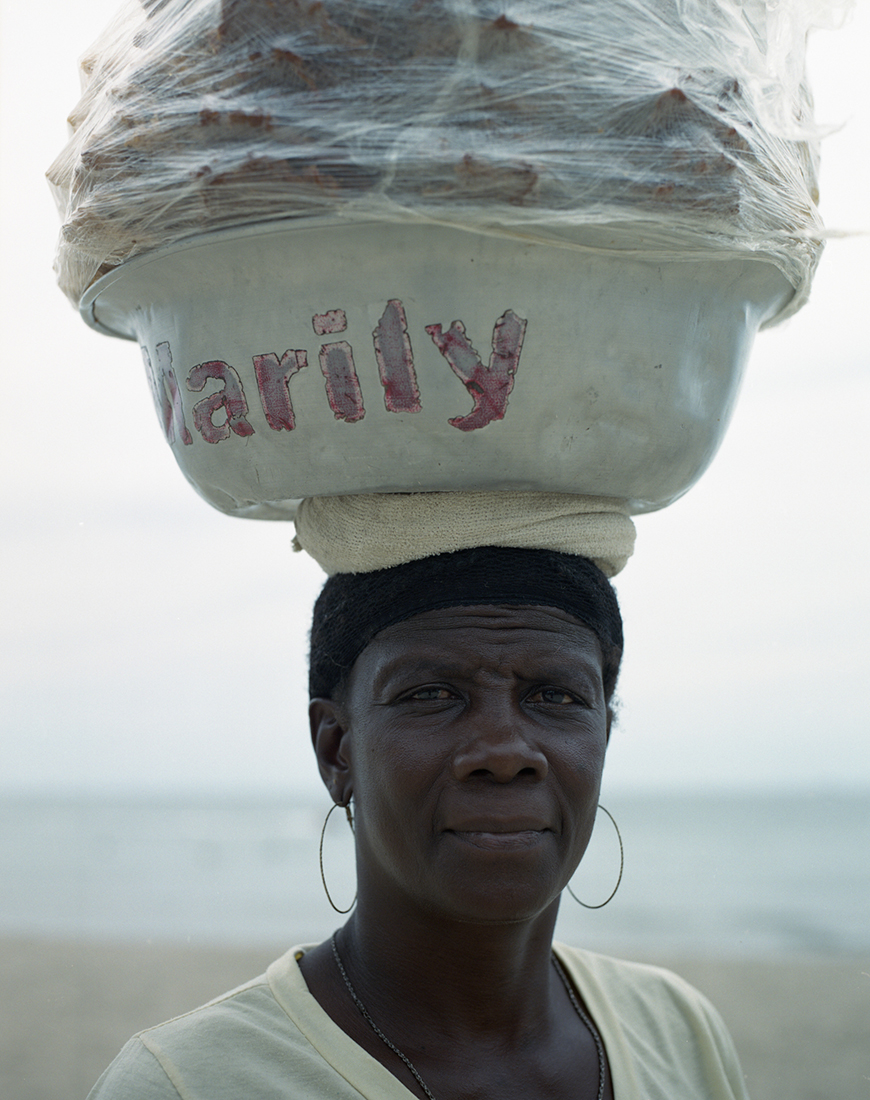 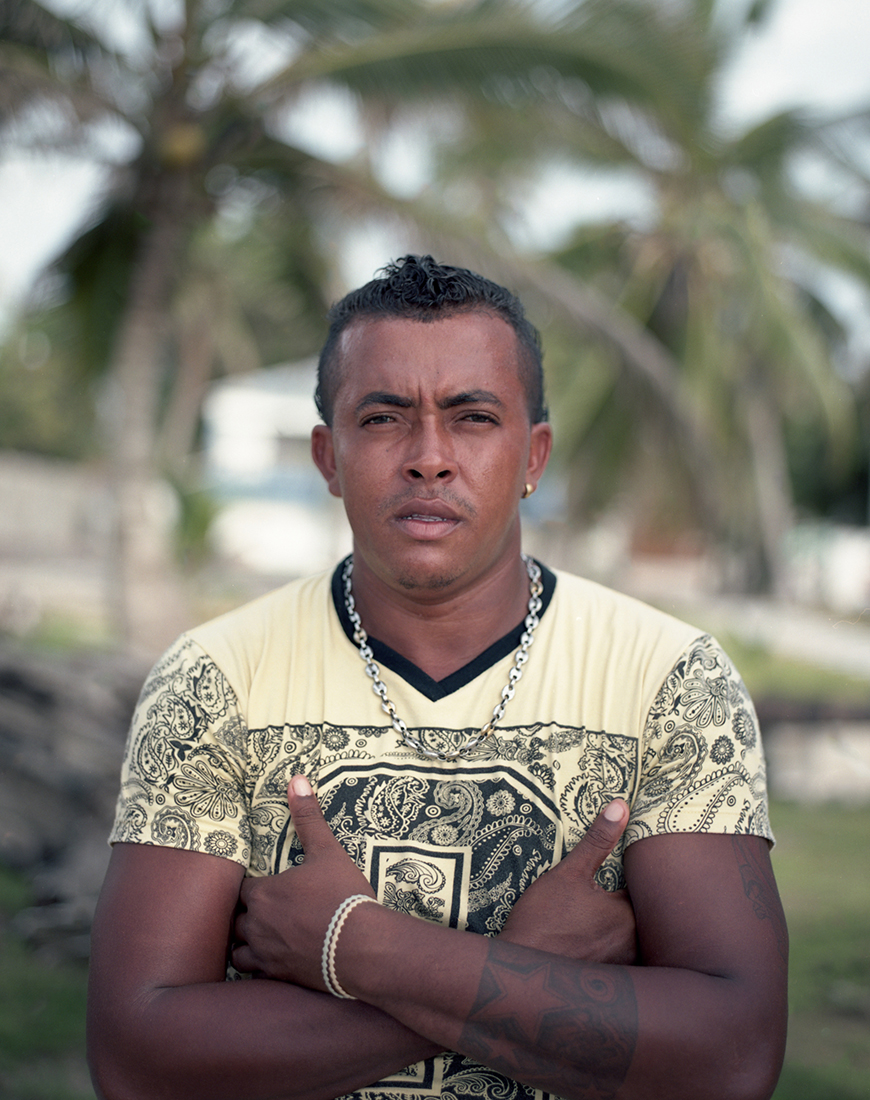 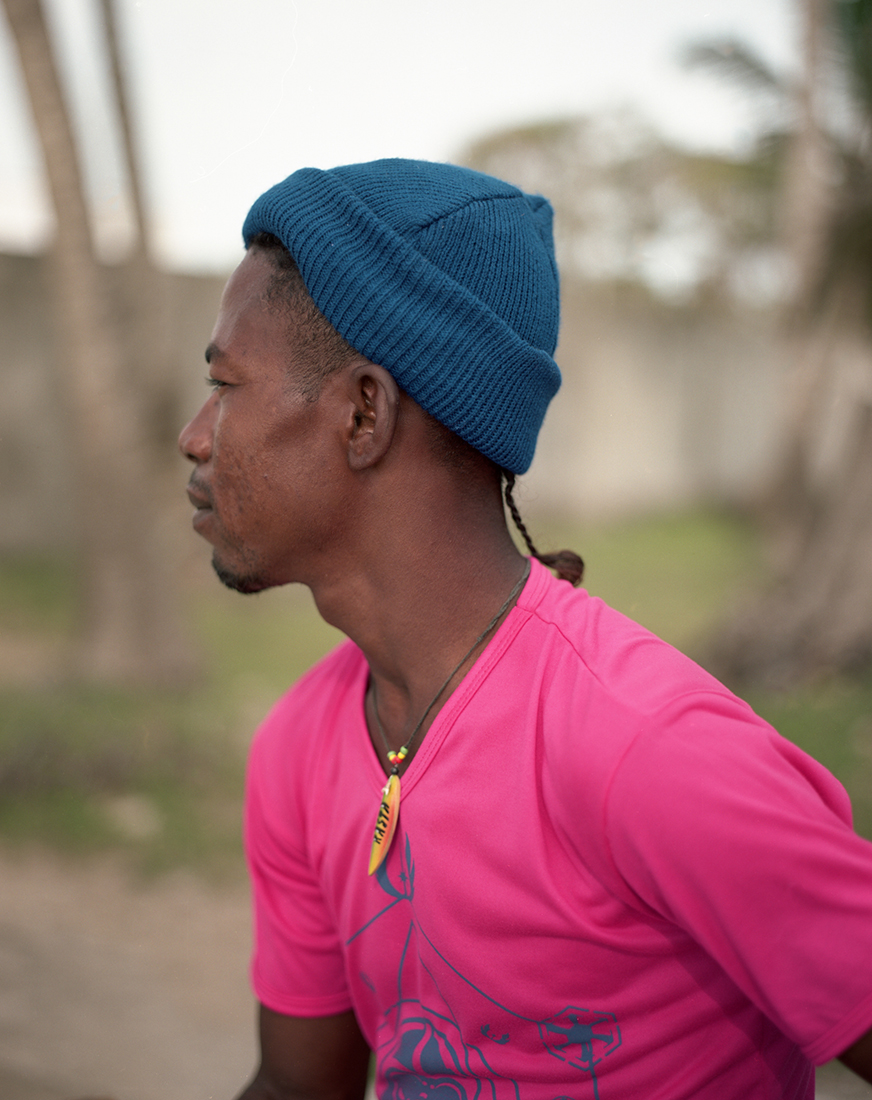 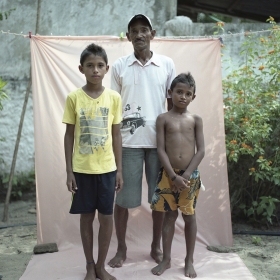 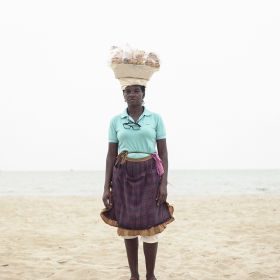 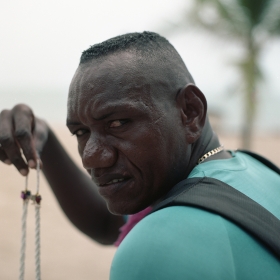 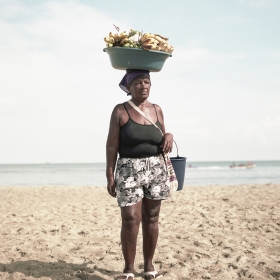 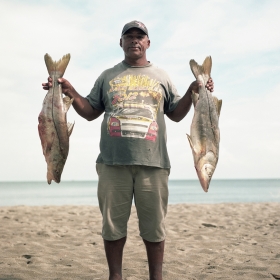 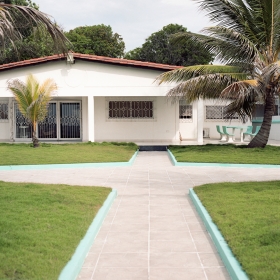 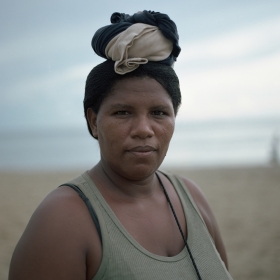 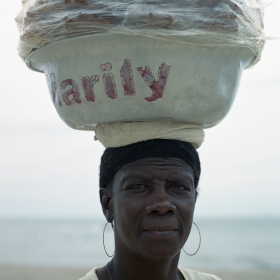 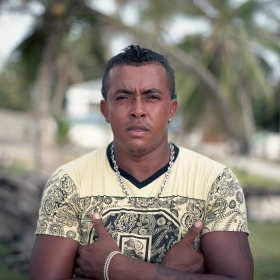 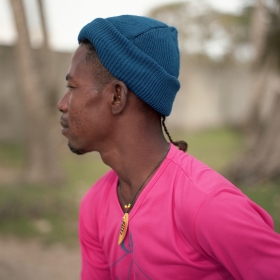 Josefina Santos
Bright Fragments
Share
Support this photographer - share this work on Facebook.
There was a moment in time when poverty and scarcity caught up with the dominant feudal class families in Sincelejo. A small agrarian town with blazing hot temperatures on the Northern Coast of Colombia. My grandmothers worst fears became a reality: the abundance the family once possessed started to slowly, but surely waste off. Luster dulled. Poorness was hovering.

My mother bore witness to the changes around them. As my grandmother grew weak of spirit and her presence disappeared, she became aware of the inherent strength and resilience that those barren of possessions could summon. The people surrounding her, specifically her ayah turned into one of her pillars of strength throughout her life. This selection of photographs represent a small group of men and women who make up the seaside community of Coveñas, people my mother grew up with.

This project began as an exploration into my mother’s past and her upbringing in this small town. She spent the last decade writing a memoir about her childhood; specifically the effect my grandmothers fears had on her. I was raised in Bogotá; and although only a short plane ride away from Sincelejo, I was completely estranged and separated from that reality. After reading her manuscript a couple of years ago I felt strangely connected to the town, the stories and the people she writes about. I realized there was an entire side of my mothers family that I barely knew, so I decided to spend time there and connect with that side of my family.

I left Colombia when I was 18 years old and I’ve been living in New York for almost a decade. With time, I’ve come to realize that deciding to go back and dive into my mother’s past has been a quest for my own identity and a search for my home country of Colombia.

In Sincelejo every place and person speaks of my mothers tales. Through stories told by my grandmother, uncles, aunts and cousins I’m beginning to formulate by own story line.

Josefina Santos is an art director and photographer who was born in Bogotá, Colombia but is currently based in Brooklyn, New York. Her photography lives between the worlds of portraiture, photojournalism and editorial photography. She explores her work using analog photographic processes and is currently examining social issues through self-experience and subjective storytelling. In 2016 she attended the prestigious year long workshop at Atelier Smedsby under the guidance of Swedish photographer JH Engström and French photographer Margot Willard. This experience gave her the opportunity to reflect on different way of seeing photojournalism and fine art photography. During this period of time she started to develop her body of work and her first project “Misfortune Never Comes Alone”
Her work has been featured in VICE Magazine, The Creators Project, BULLETT, New York Magazine and has won awards from Life-Framer and AI-AP.