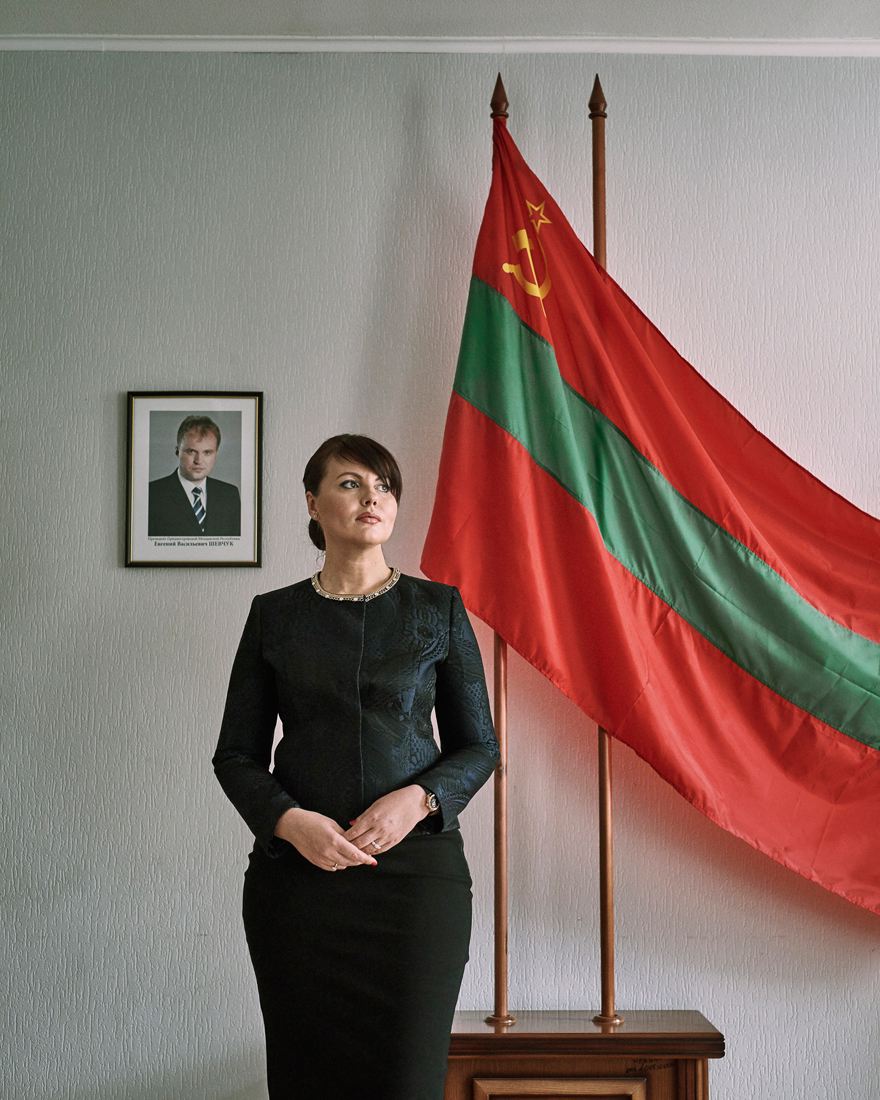 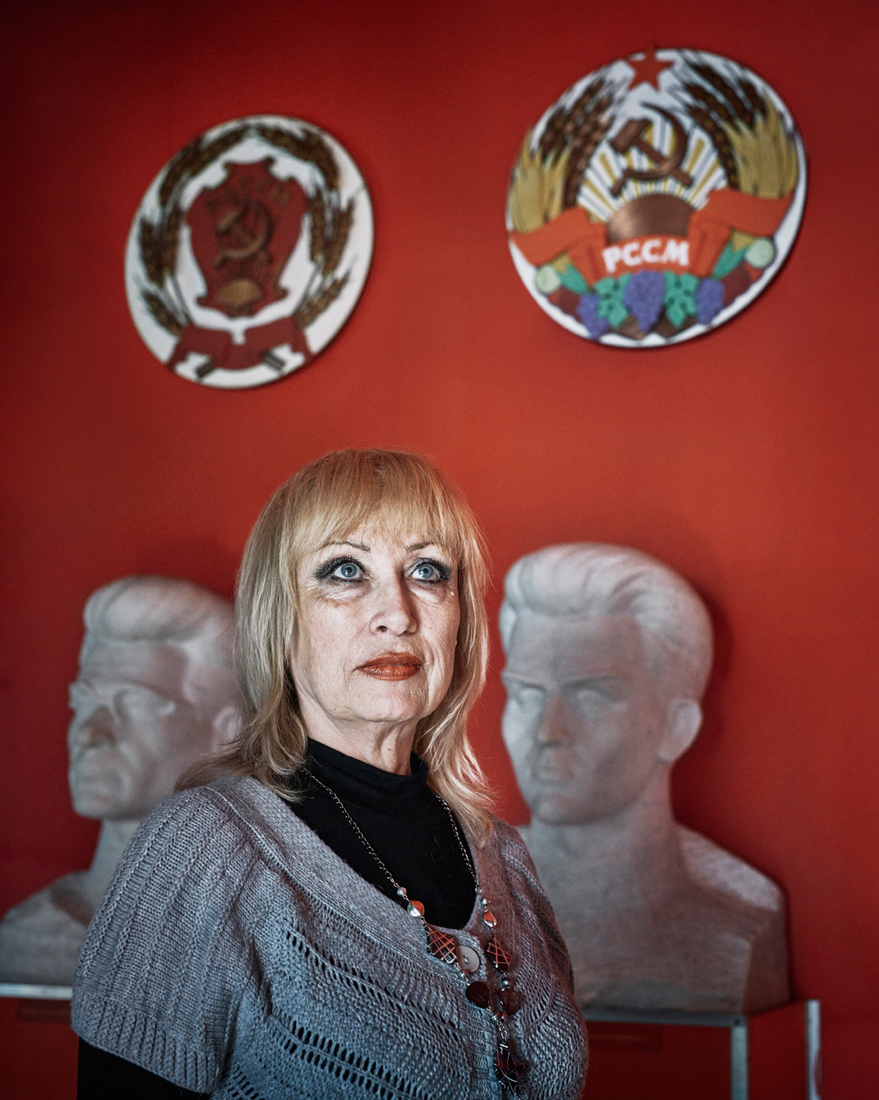 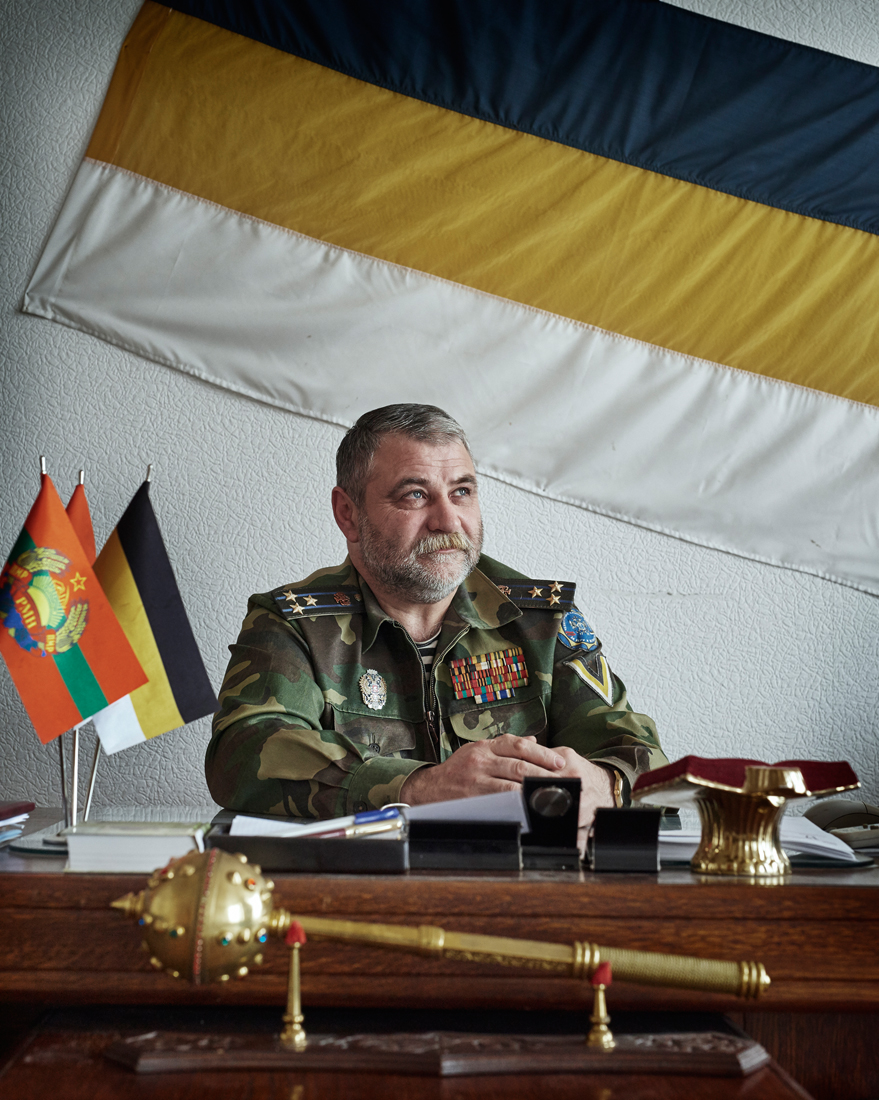 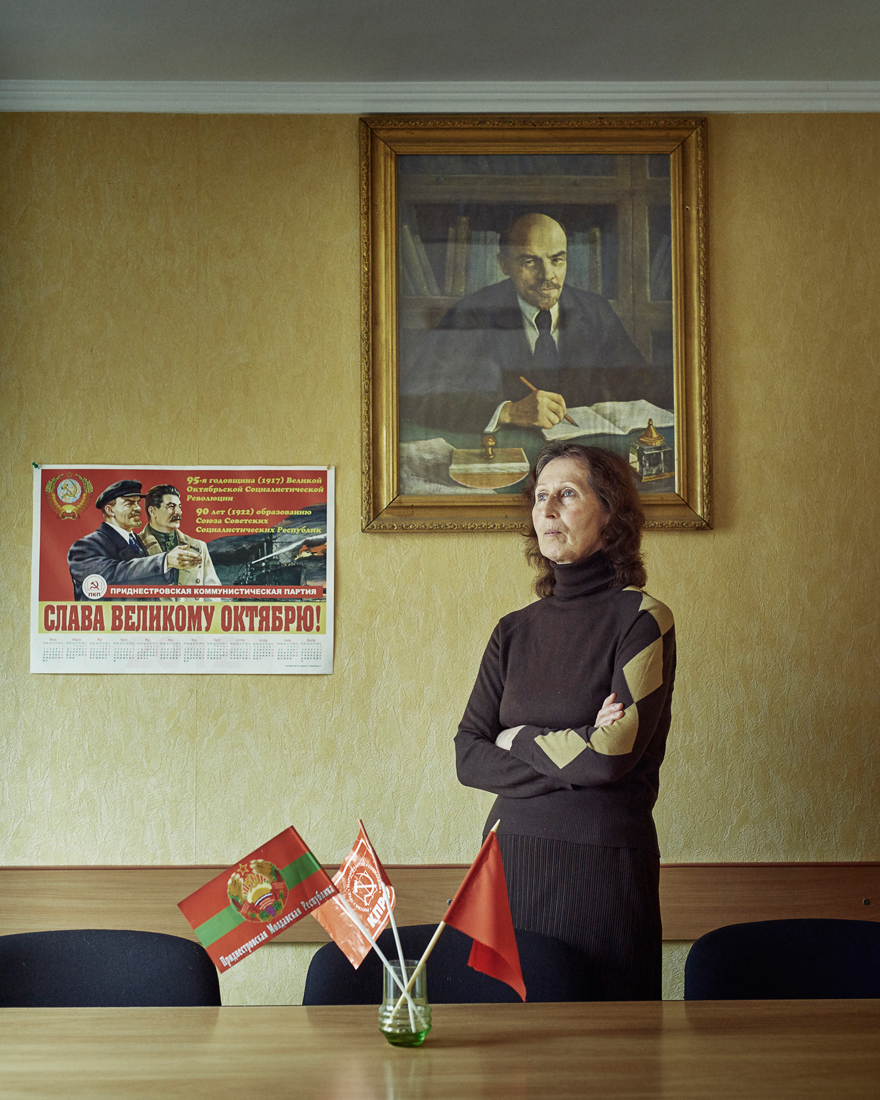 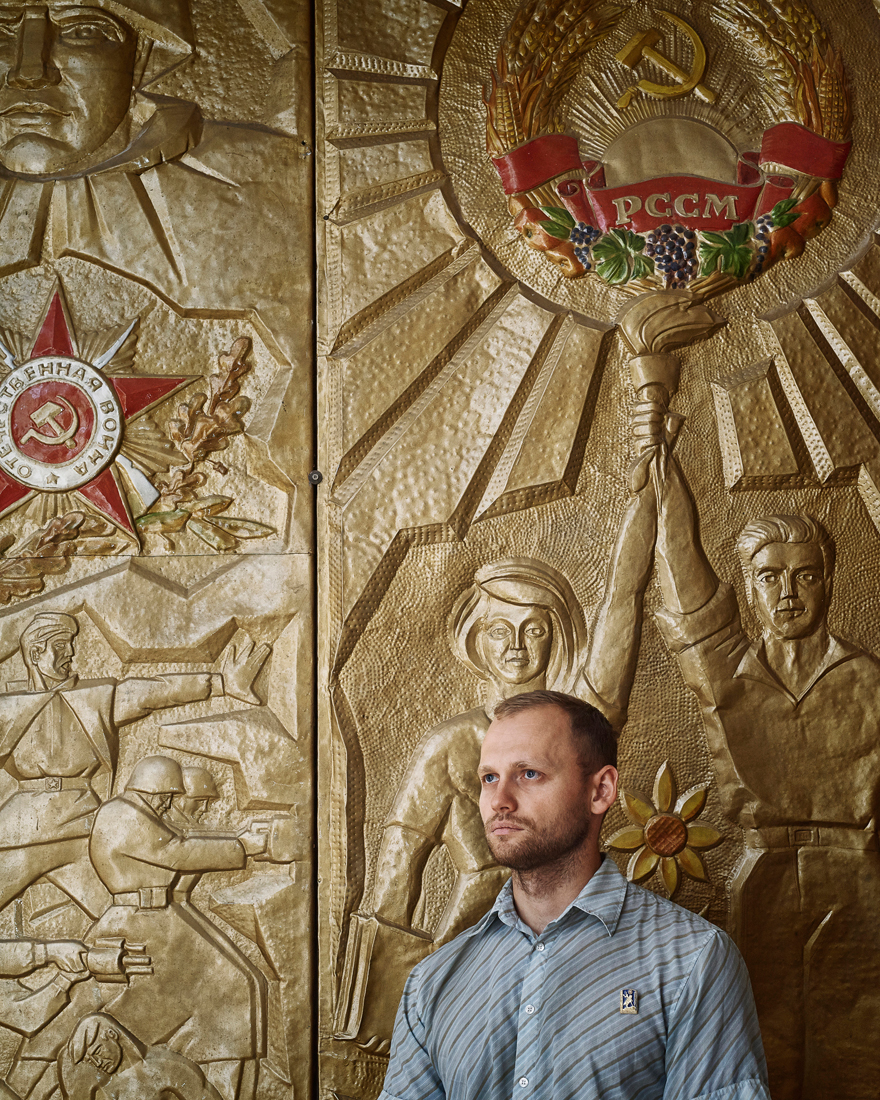 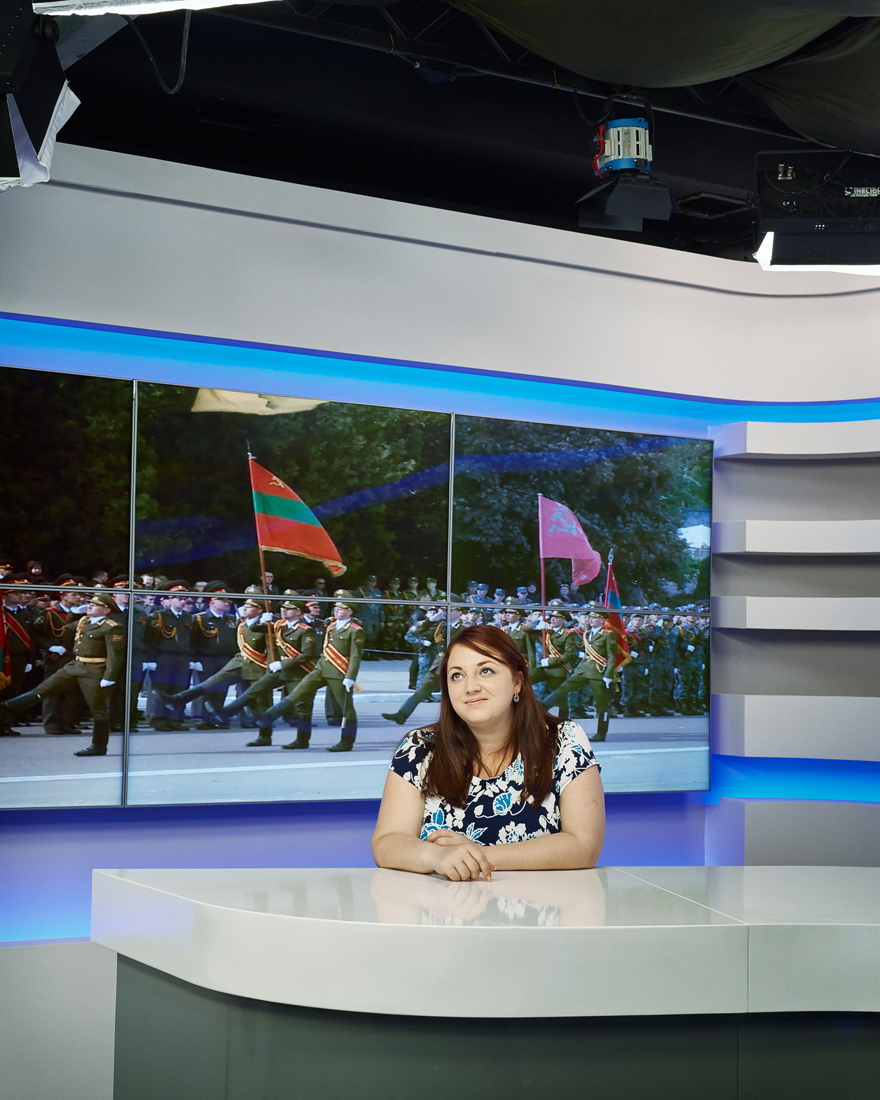 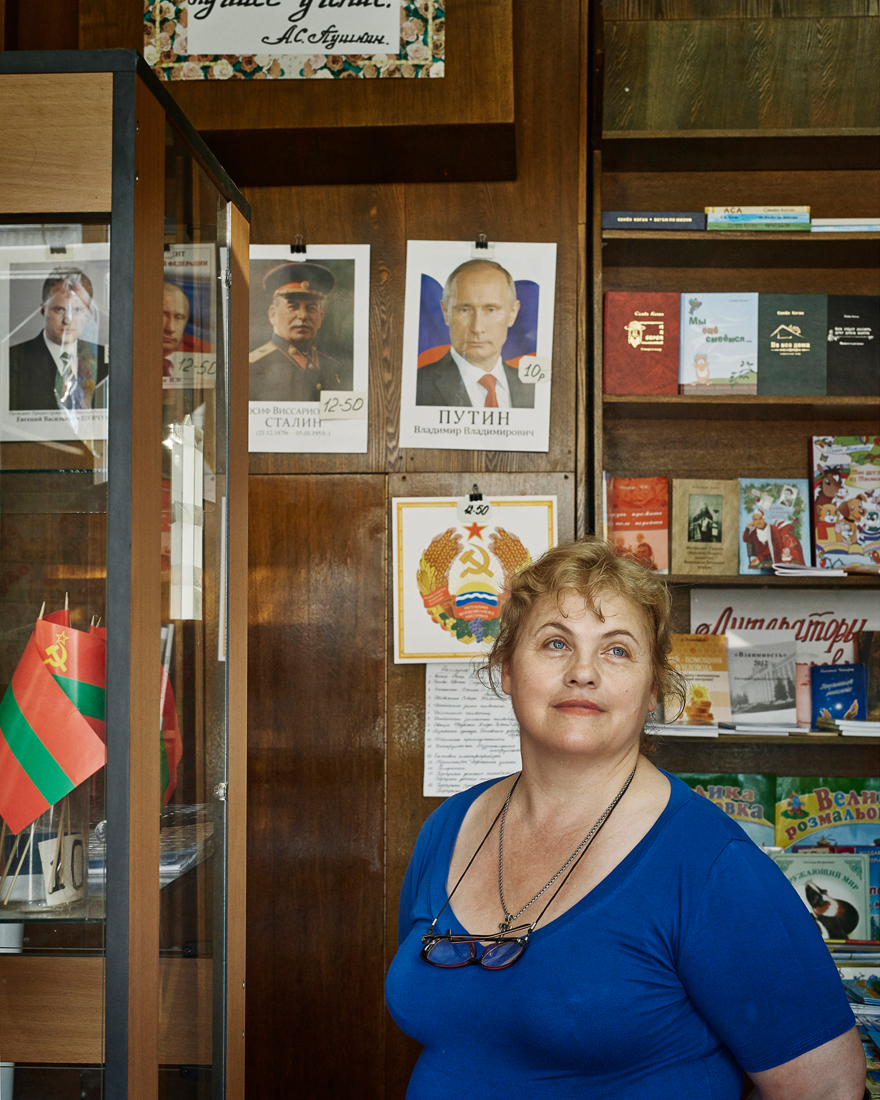 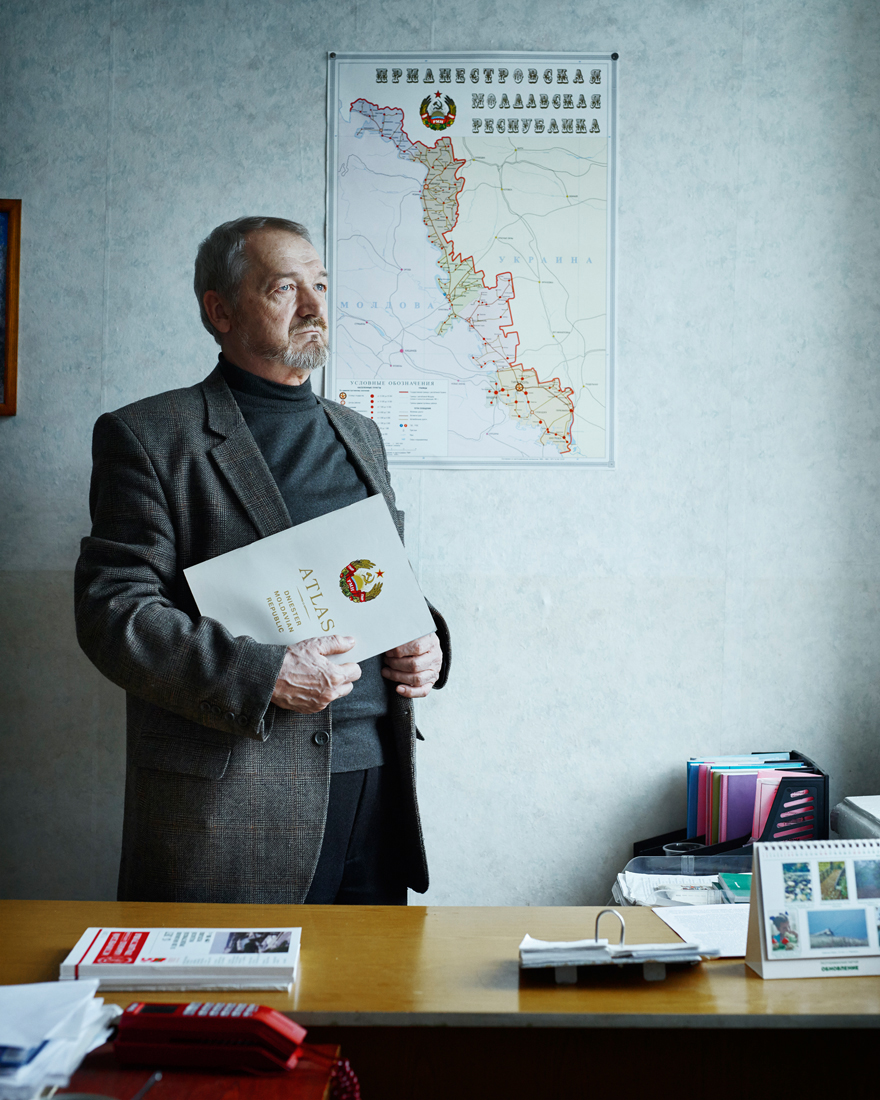 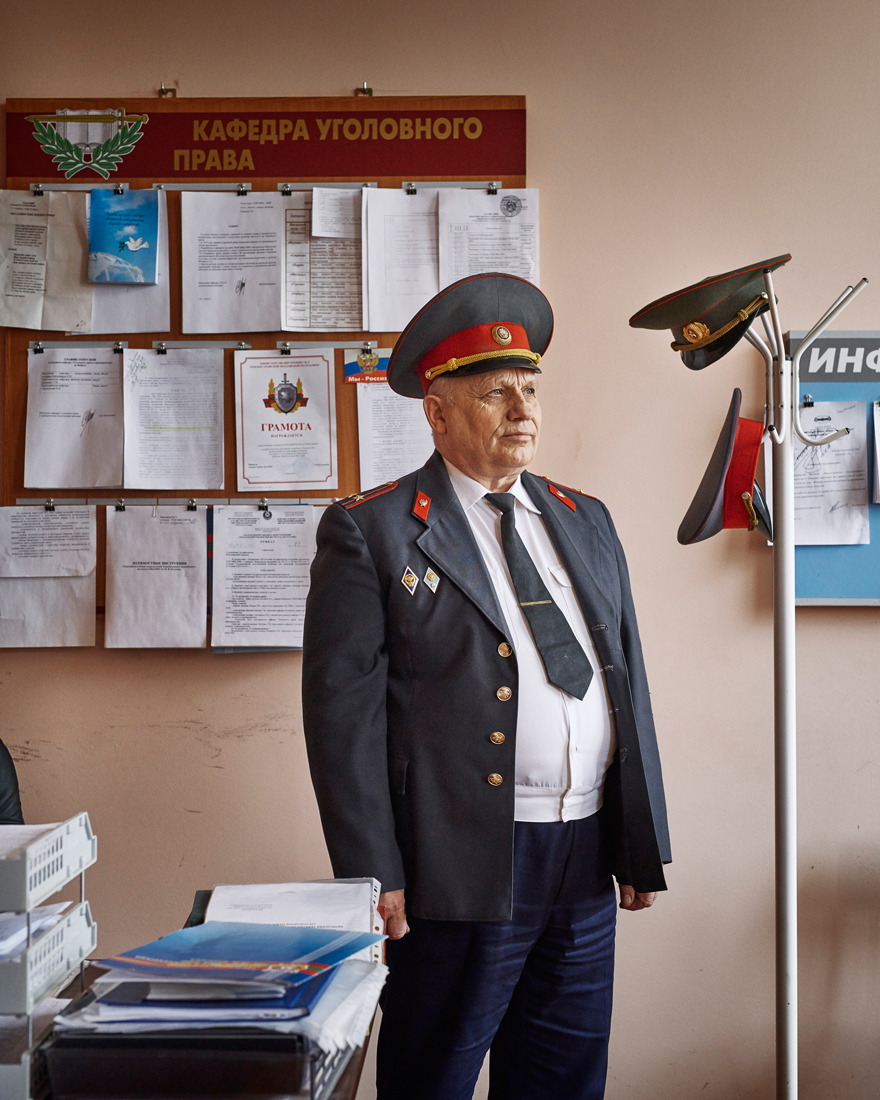 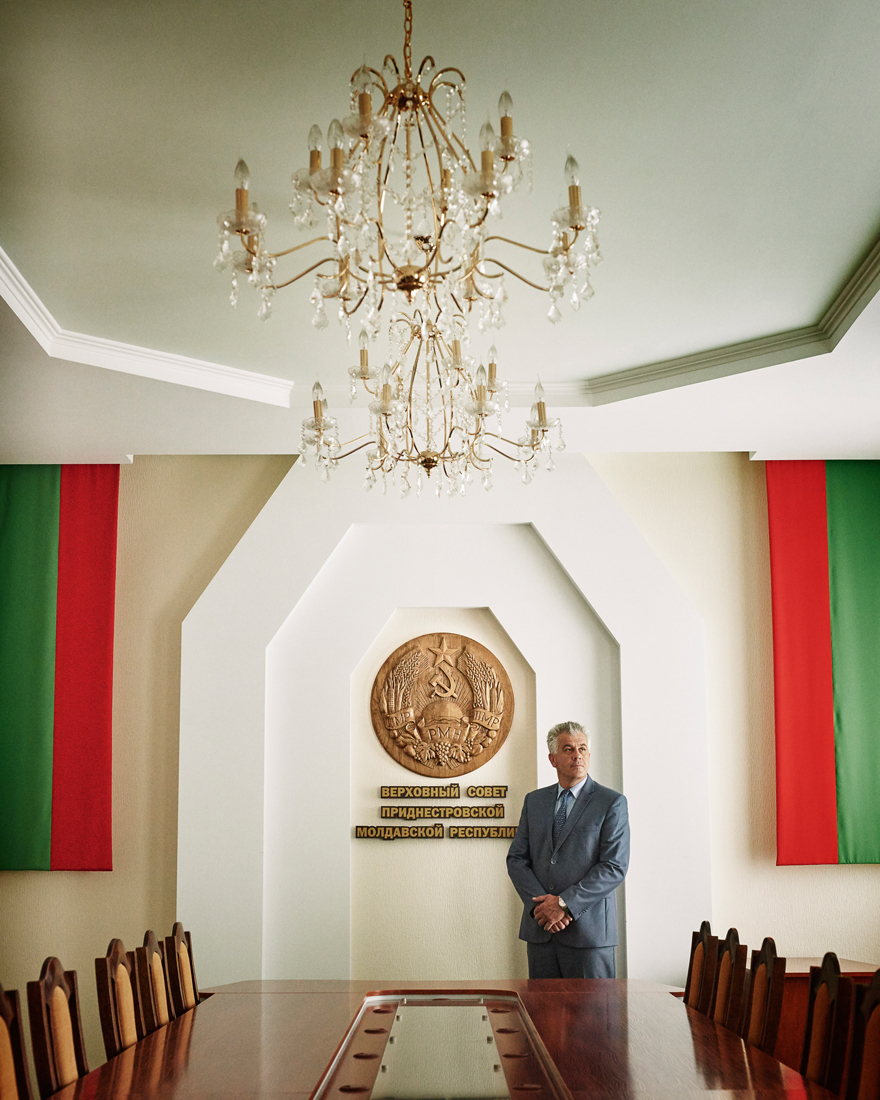 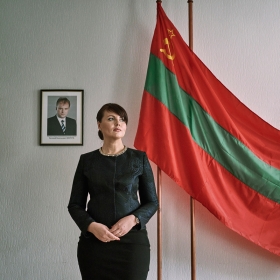 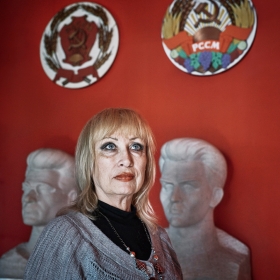 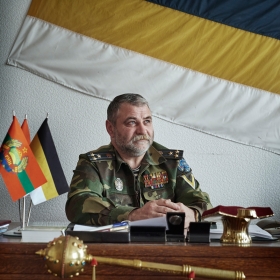 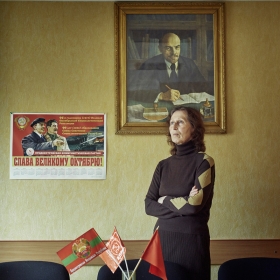 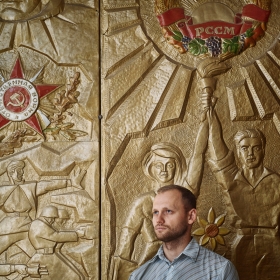 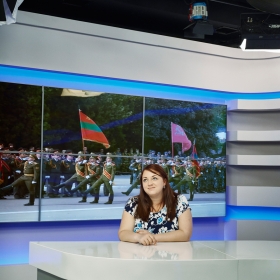 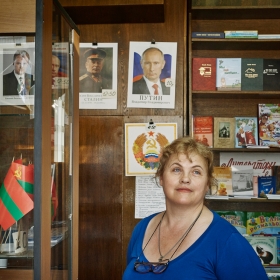 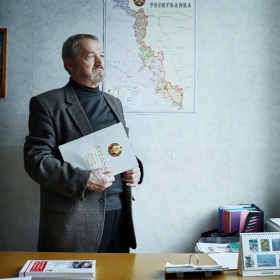 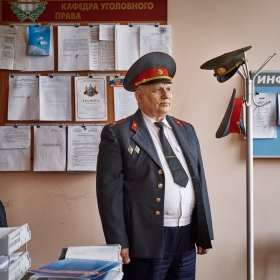 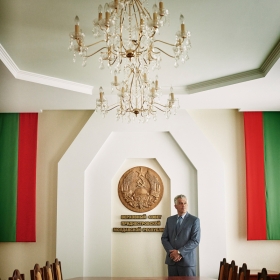 Justin Barton
The Transnistrian Patriot
Share
Support this photographer - share this work on Facebook.
The true nature of national identity and our elemental need to bond with patriotism is questioned in the face of portraits of individuals that wish to represent themselves as patriots of a country that is unrecognized, but whose symbols have exerted a potent enough influence to maintain a frozen conflict for 25 years.

During the split of the USSR this sliver of land between Ukraine and Moldova was the only part not to willingly secede. Invisible on any maps outside of its borders, it remains unrecognized by any UN state. But in 1992 a bloody war was fought between Moldovans and Transnistrian separatists and now it remains caught between its Soviet history, current lack of international acceptance and the dream of annexation by Russia.

About author:
His work focuses primarily on identity and heritage. Seeking a deeper understanding of history he examines the objects and people in detail by photographing small elements and using the reflection of today to glean unusual perspectives on the past.

In 2013 he won the Lucie Foundation Emerging Photographer Scholarship and the Still life section at the International Color Awards.

His work has been exhibited at the Singapore, Copenhagen, Belfast, Kolga and Organ Vida photo festivals

He is a co-founder and regular contributor to 'Deepsleep' the online magazine and collective devoted to contemporary art photography.