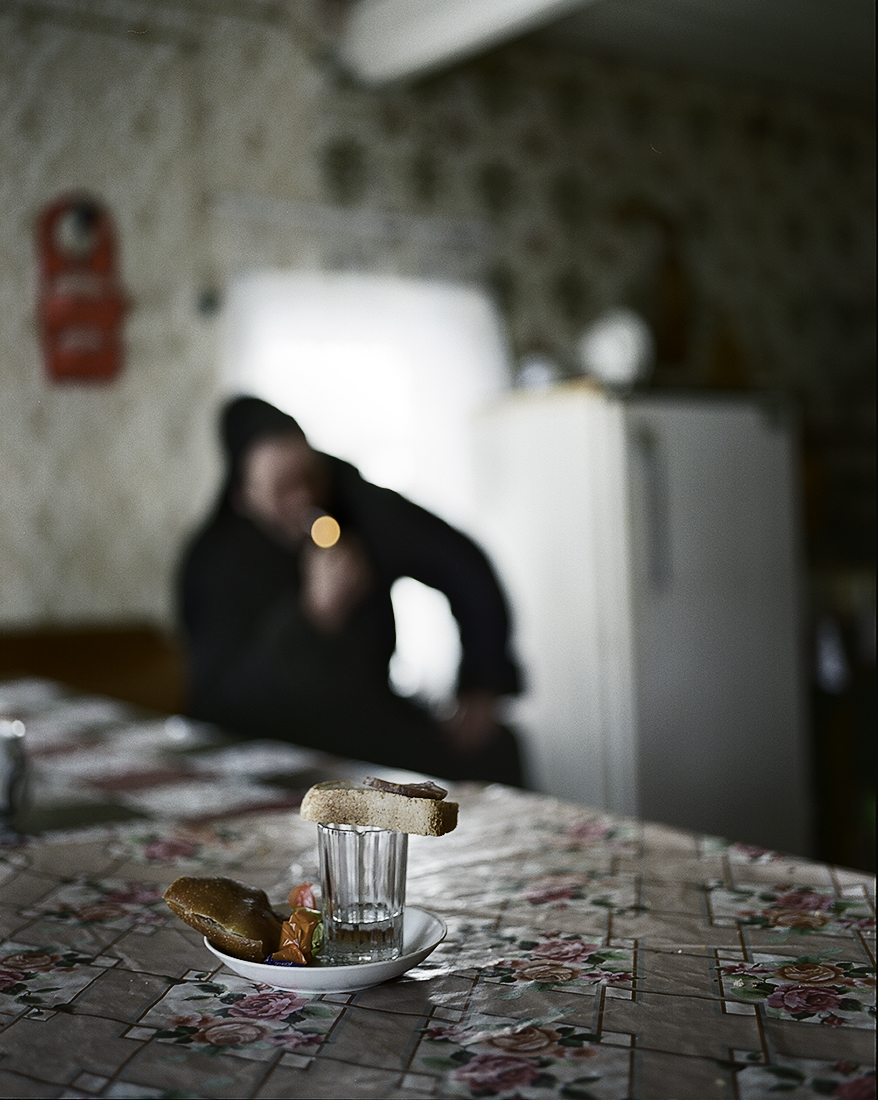 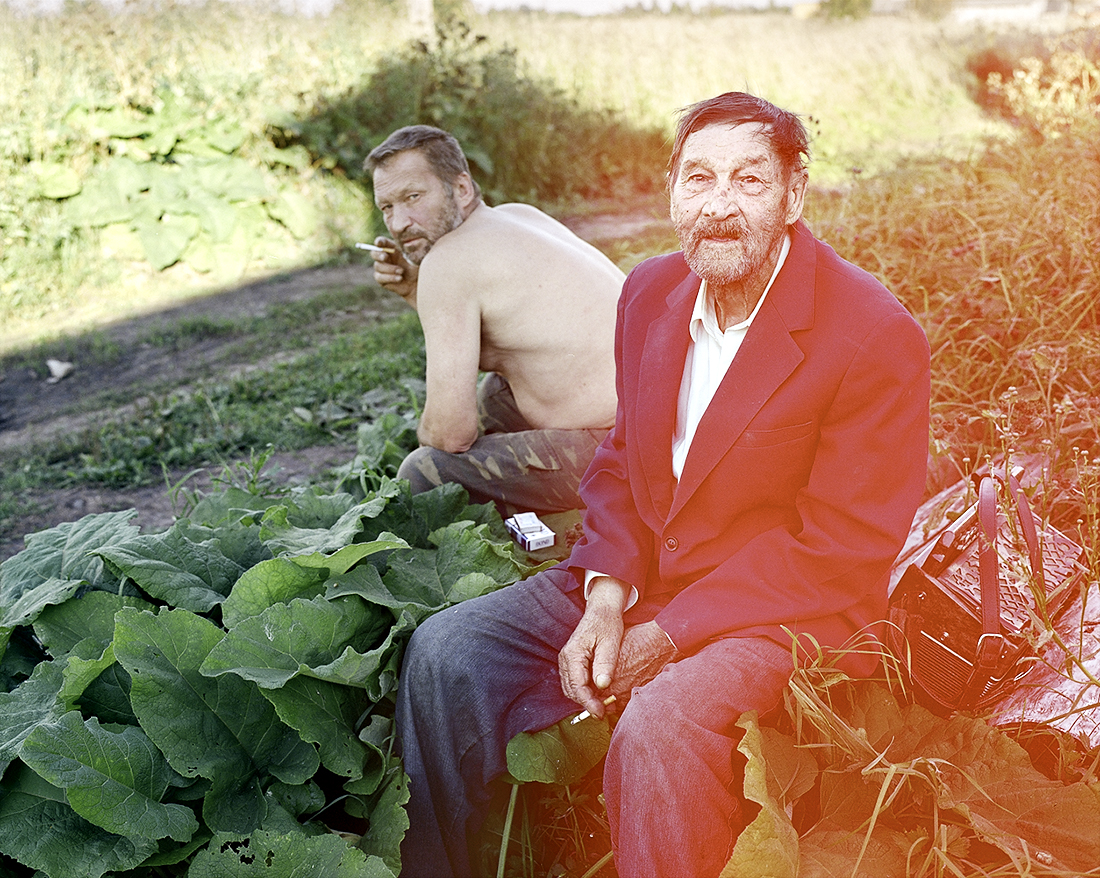 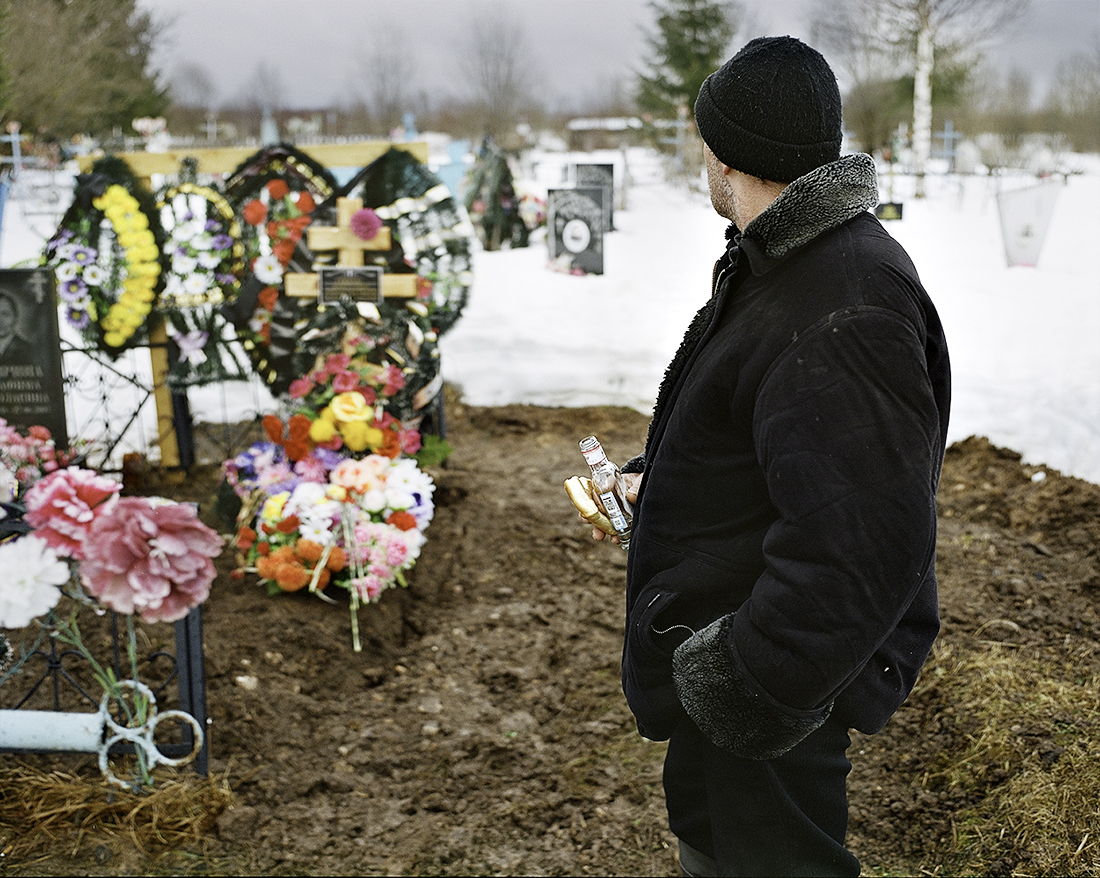 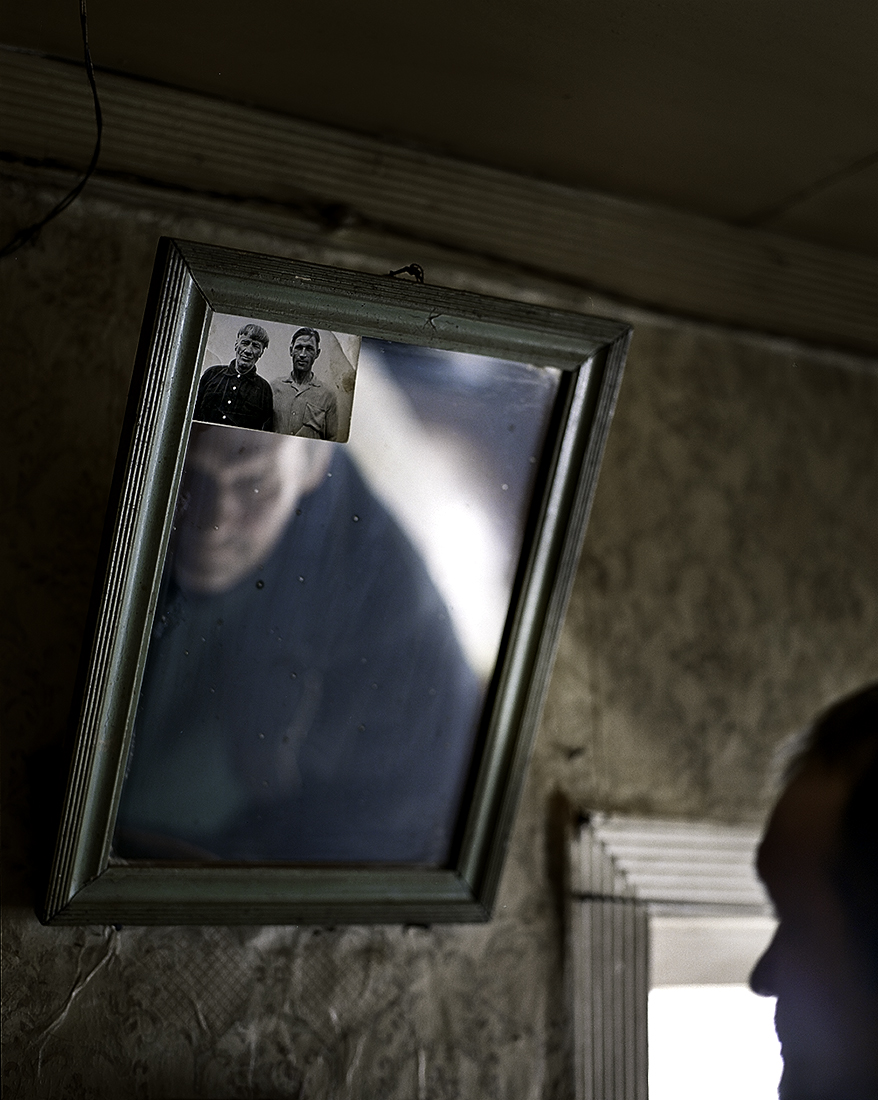 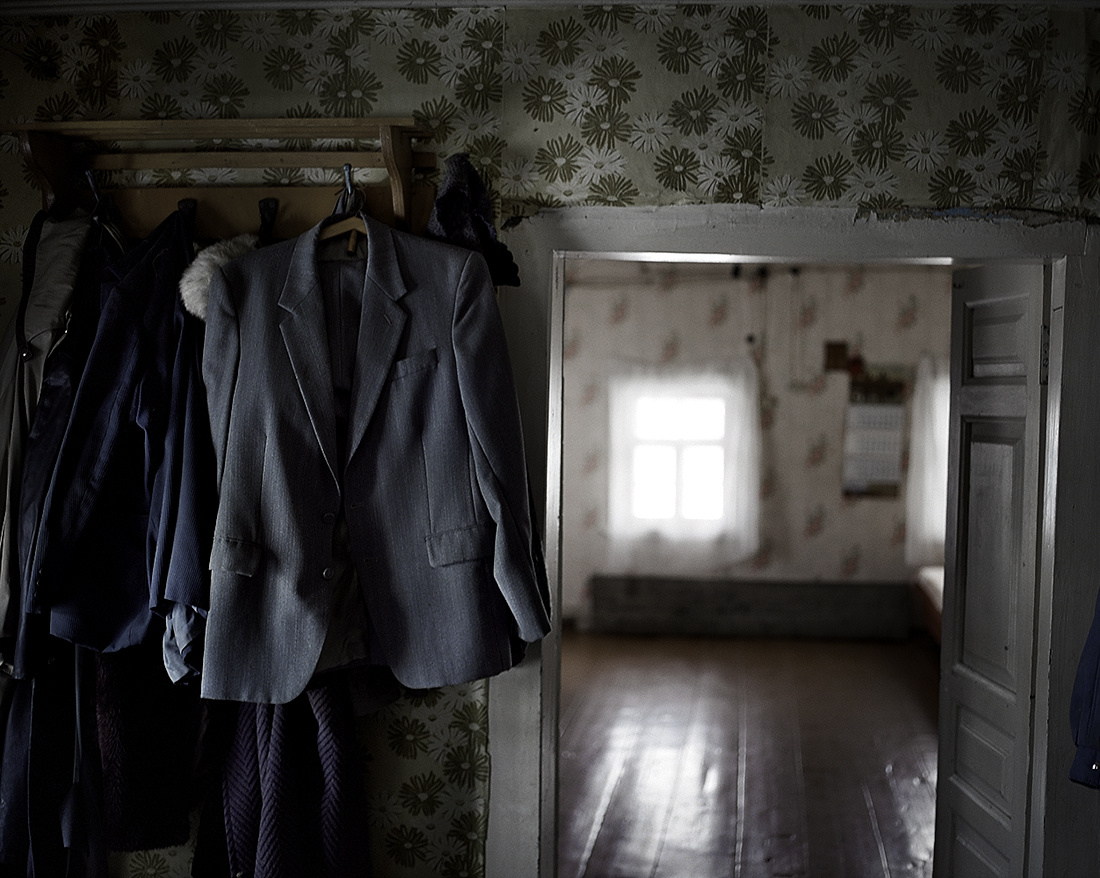 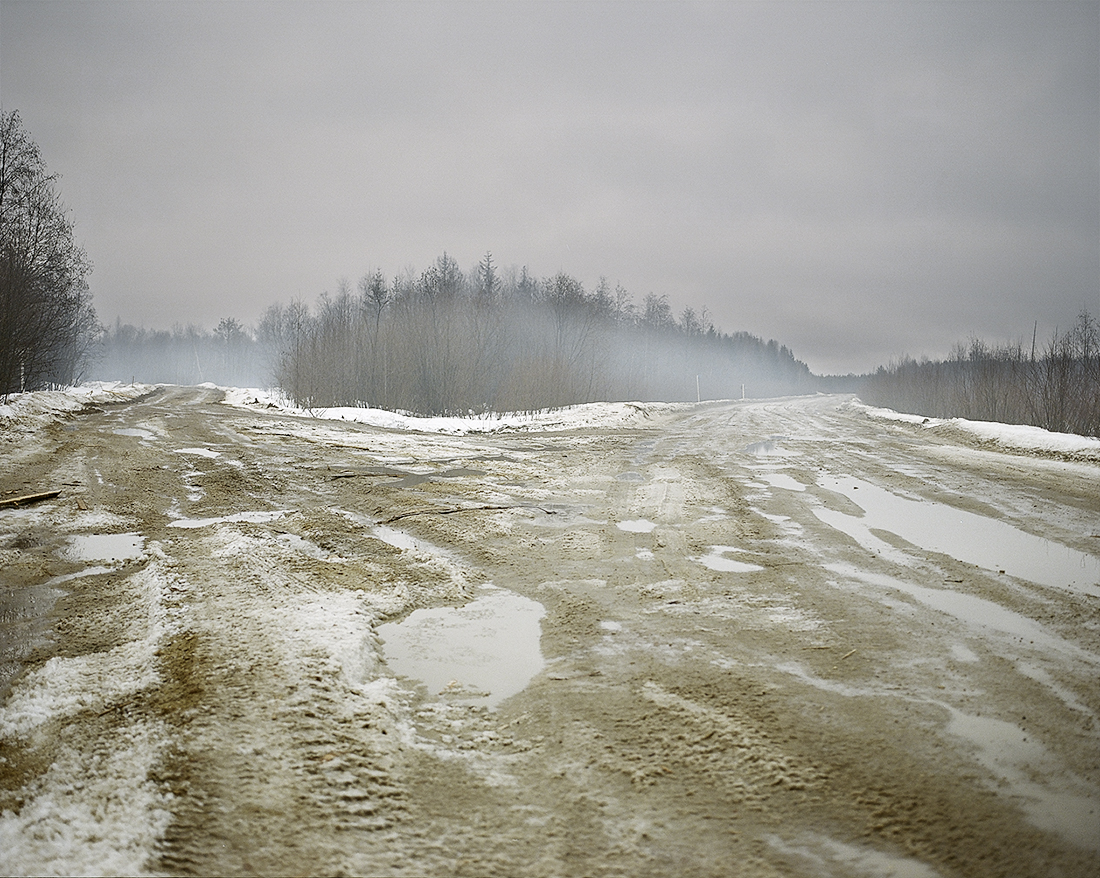 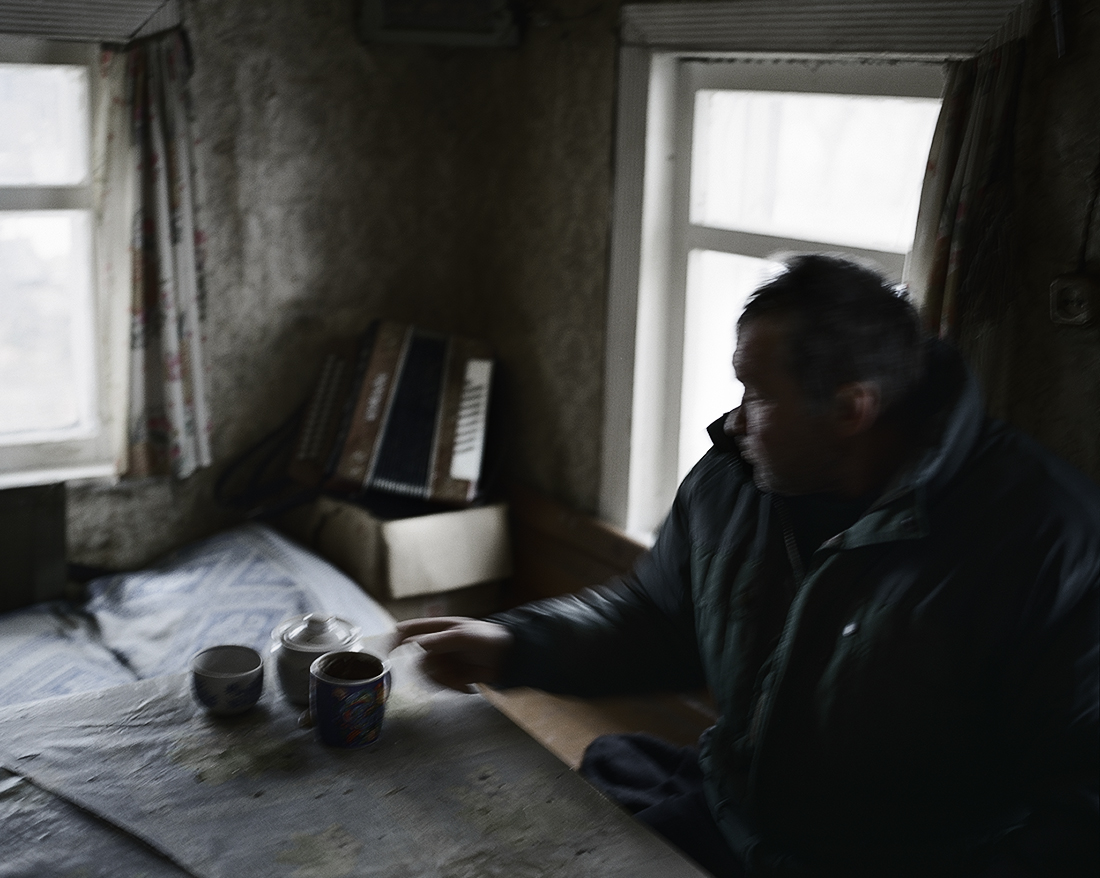 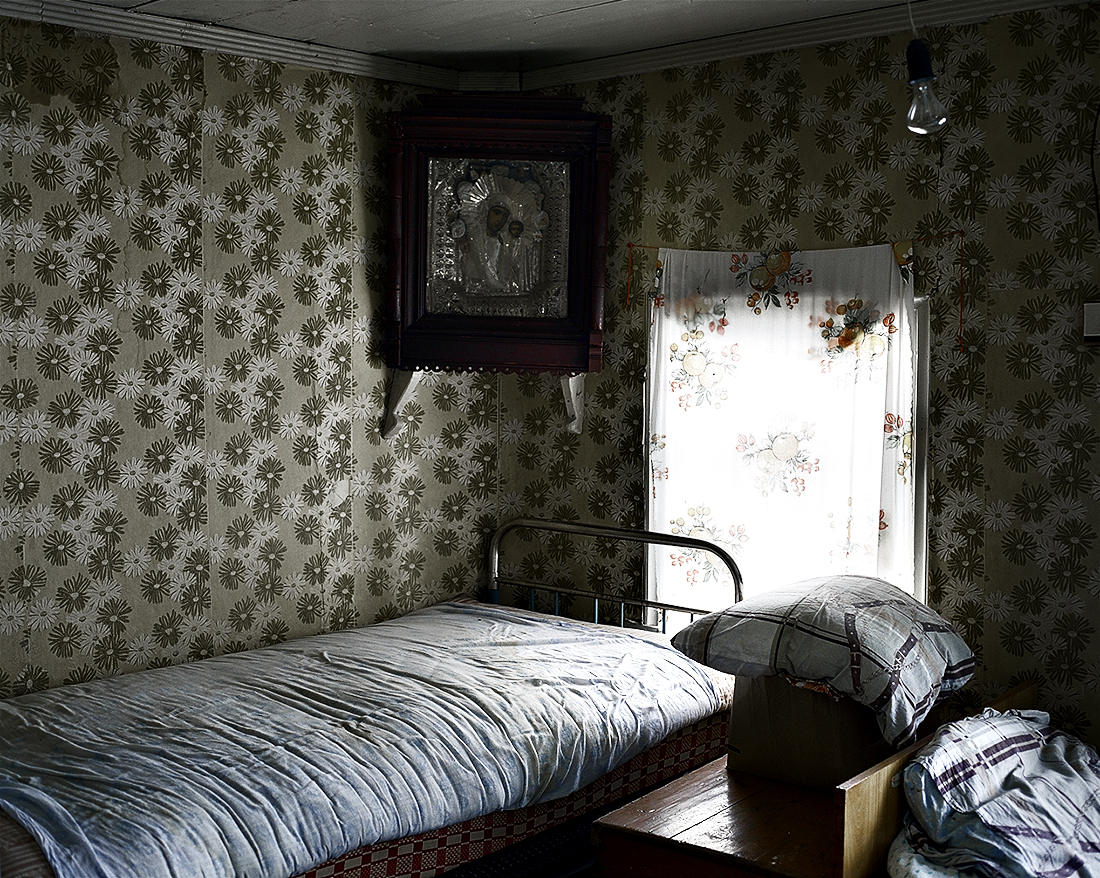 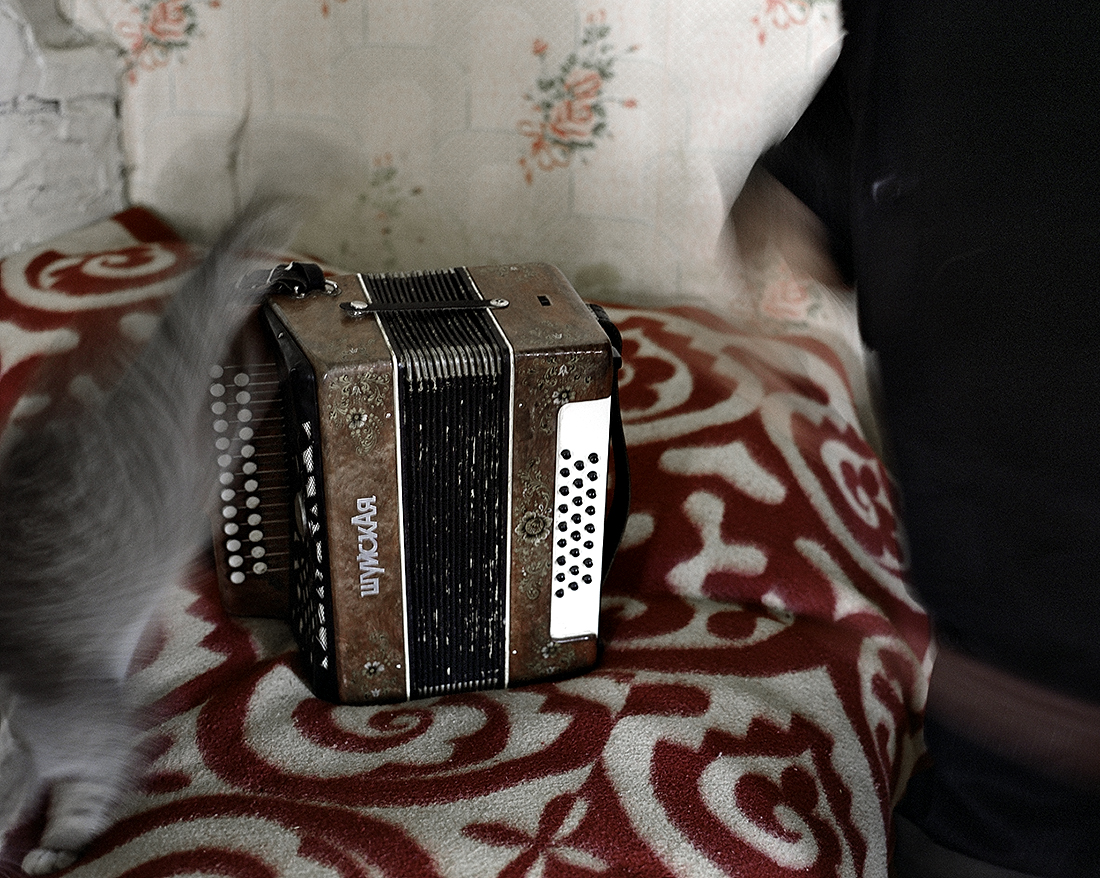 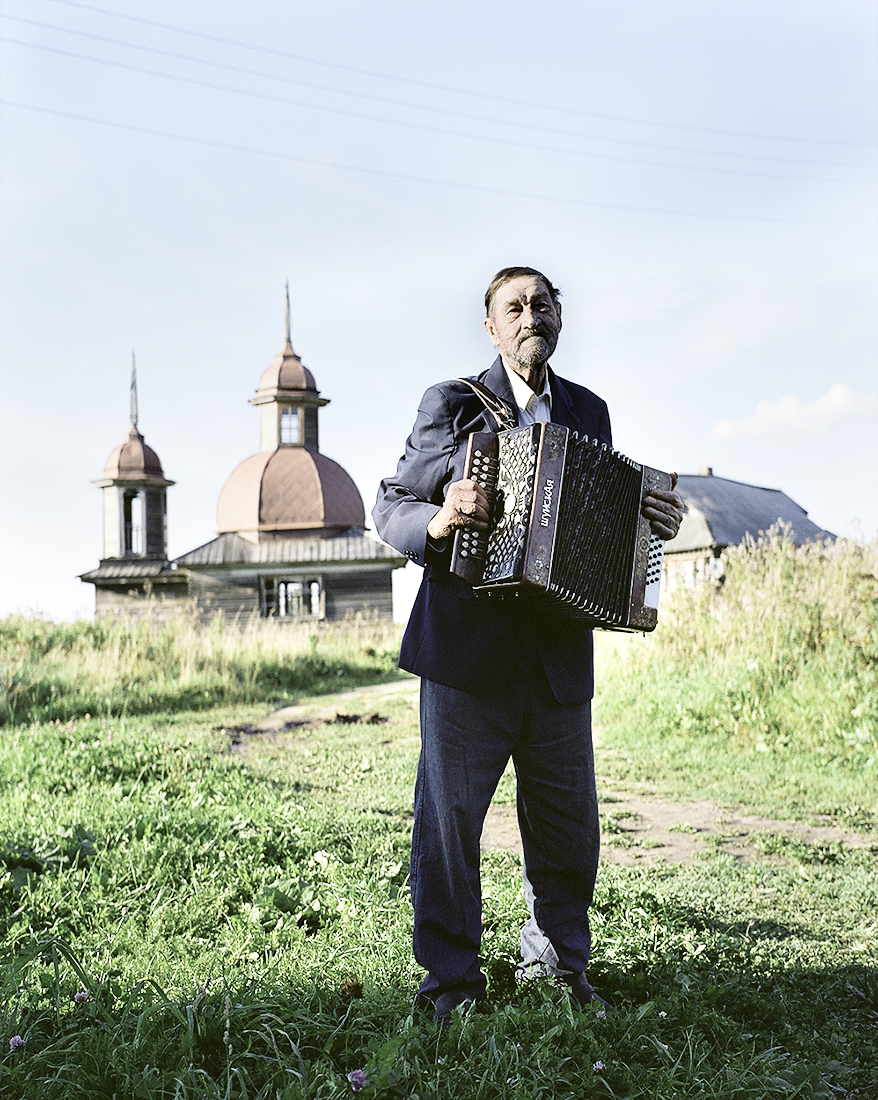 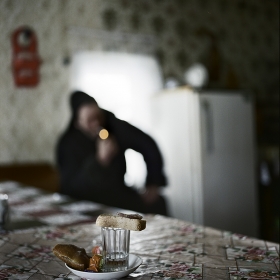 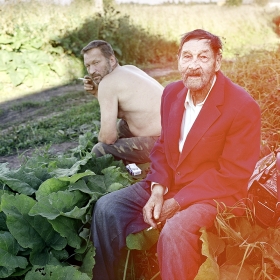 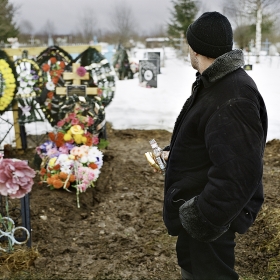 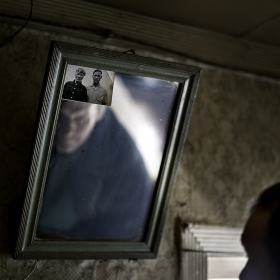 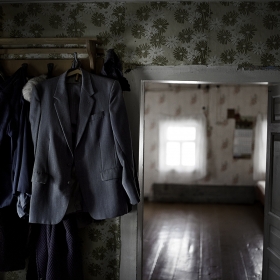 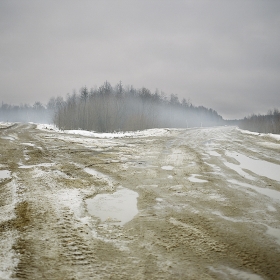 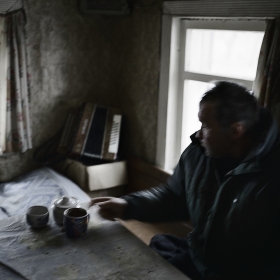 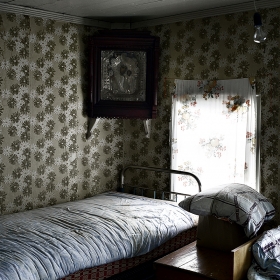 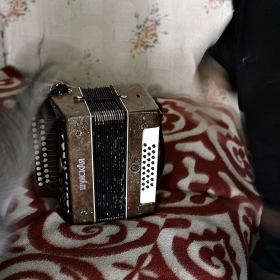 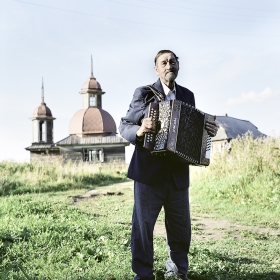 Sergey Melikhov
Spirin. Remembrance
Share
Support this photographer - share this work on Facebook.
Anatoliy Spirin was born in 1933 in Kargpol, the Arkhangelsk Region. During the World War II when he was 10 years old Anatoliy nearly died of hunger. After the hospital his parents sent him to his grandparents in Sloboda village where he lived for the rest of his life. As most of the people in that region at that time he had to perform forced unpaid labor — to fell timber and work for kolkhoz. Anatoliy also used to work as tractor driver and blacksmith.
He started playing accordion when he was 12. His uncle was accordion player who was sentenced to 12 years camp for a caricature. When he was released he came back to the village and presented his accordion to the nephew.
In XX century so called Russian north, which is now mostly famous for its unique wooden architecture was turned into the territory of GULAG. All the locals regardless of their age and sex were to perform forced unpaid labor in severe conditions far away from home and family. Those who were lucky to stay at home had to perform unpaid work for kolkhoz.

This series tells about my two meetings with Anatoliy Spirin. During the first one he casts his mind back to his life. During the second one his son, also Anatoliy, remembers his father. Thus the one who remembered turns into the remembrance. According to the local beliefs the deceased is leaving this world gradually, the process takes 40 days. This is the period when our second meeting with Anatoliy took place.
This series is part of the project dedicated to the people who were born in 1920s-1930s and lived in that region. Through their personal histories appears inhuman nature of Soviet history, where value of human life was nominal.

1. 03.2017. Vodka and bread on the table. This is traditional food and drink for a deceased. It is kept in the house for 40 days.
2. 08.2016. Father Anatoliy Spirin and his son, also Anatoliy, sit in the shadow of their house.
3. 03.2017 At his father's grave in Kalitinka village.
4. When a person dies all the mirrows in a house are usually covered, as mirrow is considered to be a window to the other world. Anatoliy the son looks at his father's photo. There are Anatoliy Spirin and his teacher on the photo.
5. There is a custom of burning clothes of the deceased man or giving it to the poor afther the 40 days pass.
6. Forked road between Sloboda village and Kargopol. There is smoke in the air. Cutoff sections inn the lumber camp are usually burnt
7. Accordion in the icon conrner. It is believed that there dwell the souls of the deceased during these 40 days.
8. There is a tradition of making the bed for the deceased during the 40 days.
9. Anatoliy Spirin about his accordion: «A started playing since I was 12. My uncle... he was sent to prison. He was charged under «political» 58 Article... (laughing)... And he was heaven born accordion player. He came back in 1946 or 1947. Presented me his accordion and said: «Here you take it and learn how to play». Next year he examined how I was doing and gave me the new accordeon. That's how I started playing. For my uncle».
10. Anatoliy Spirin: «People were gentle and lived peacefully. Much kinder people were back then. Really. What else to say about it...»