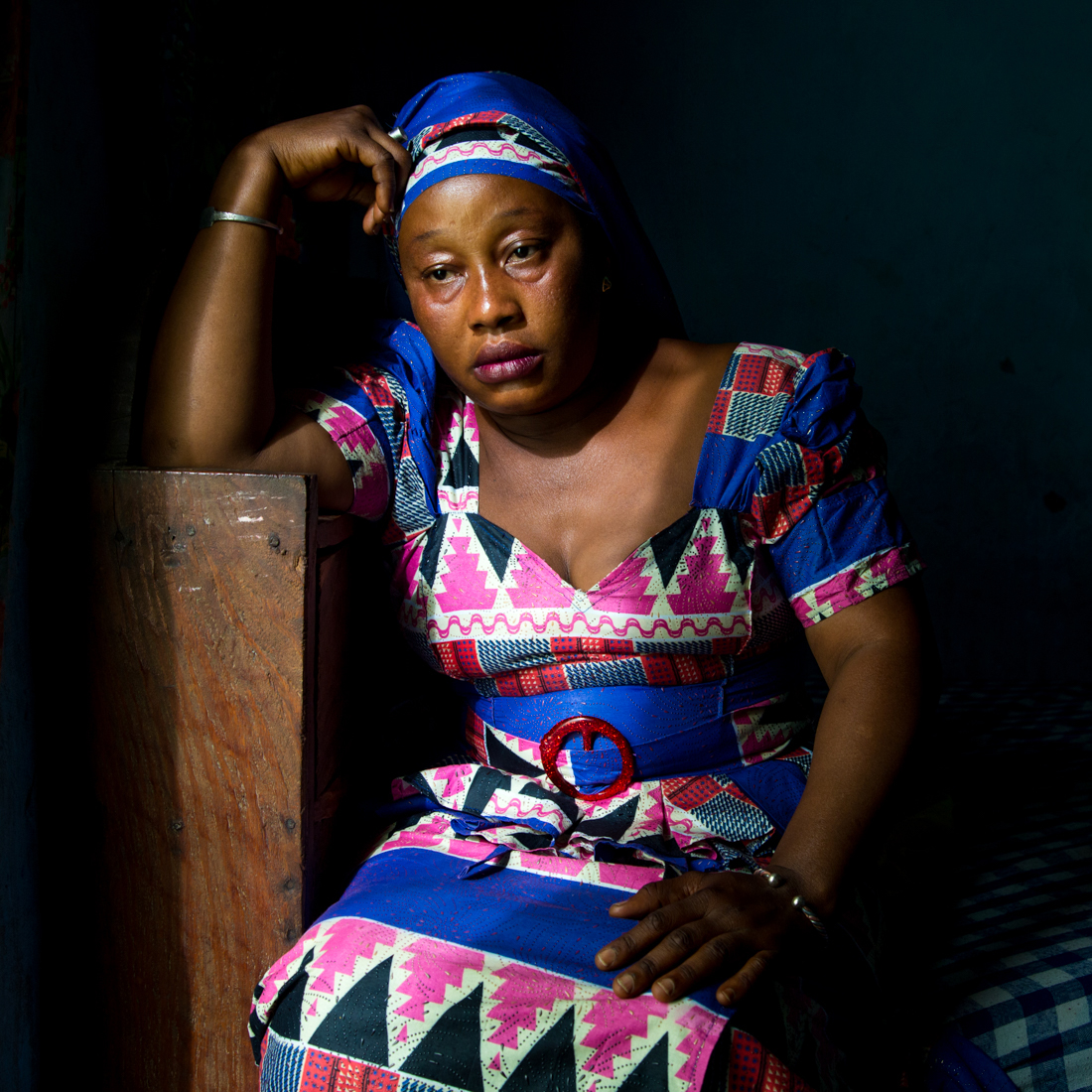 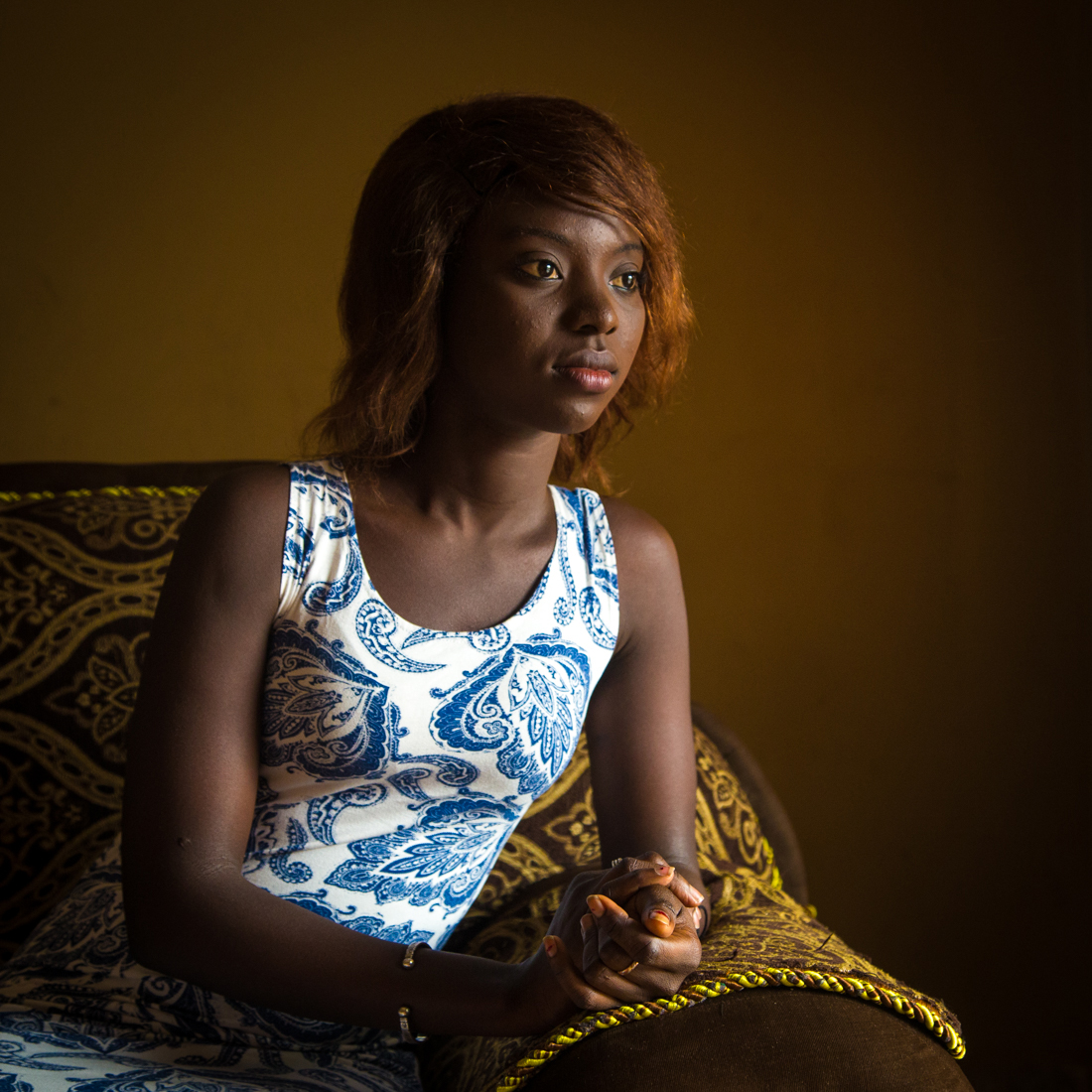 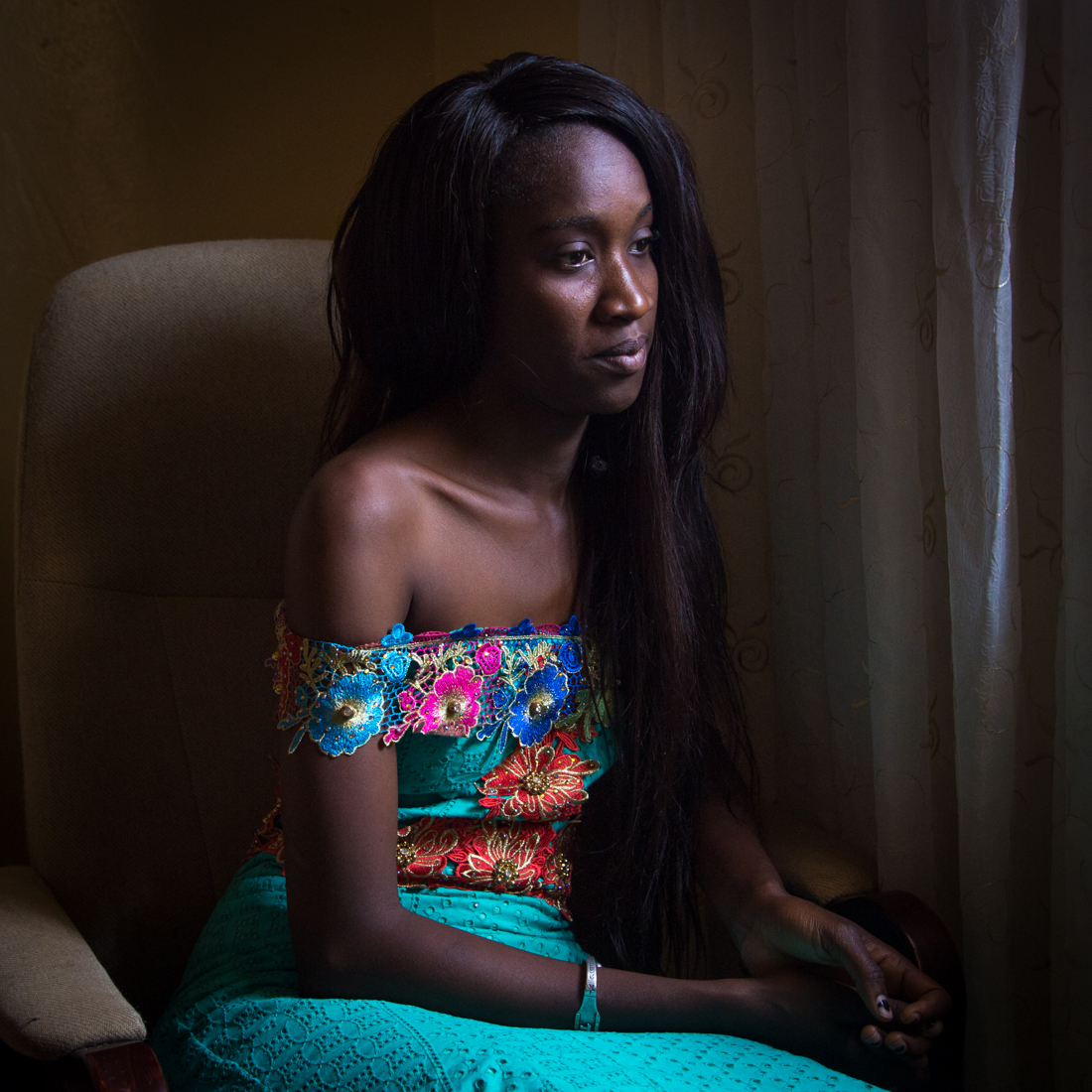 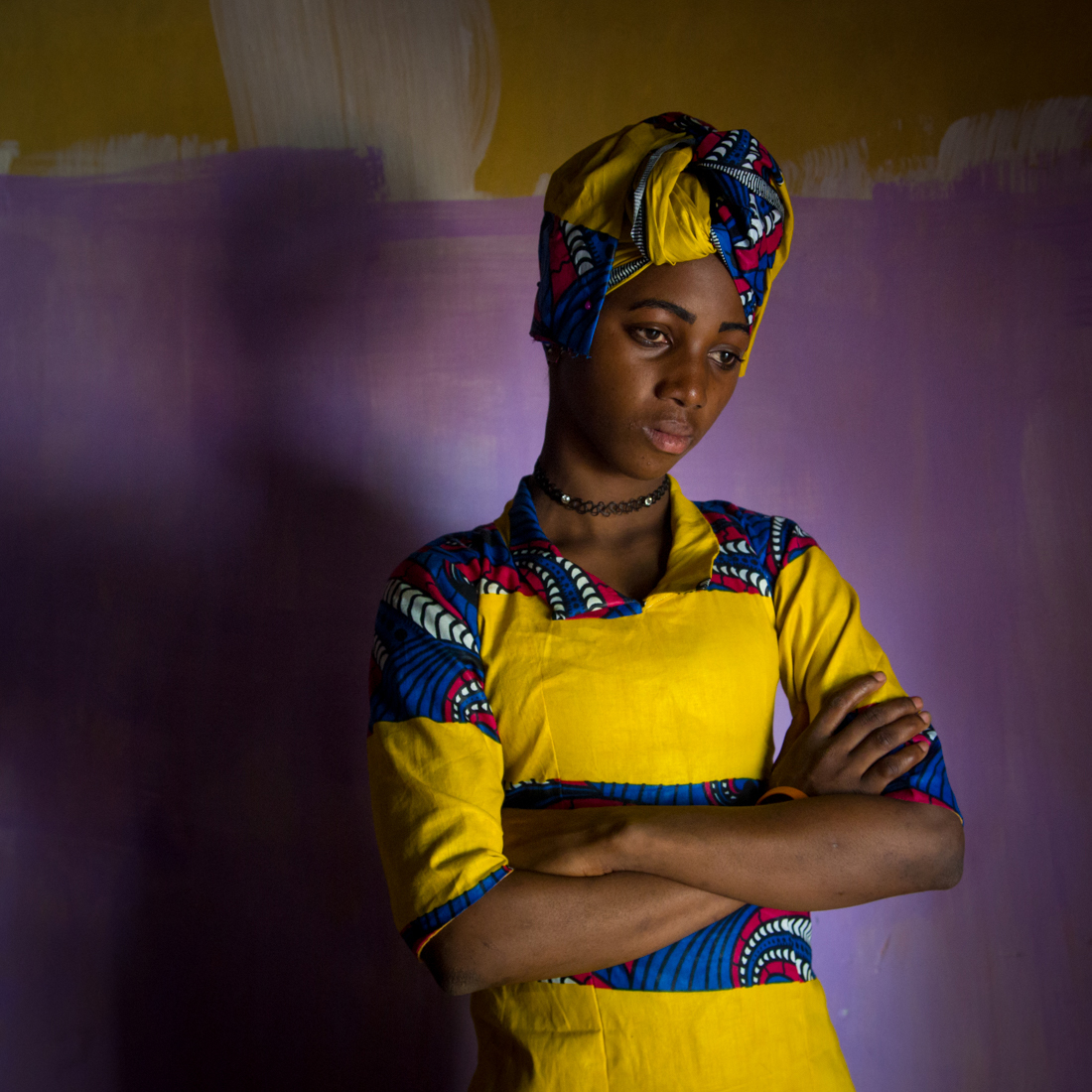 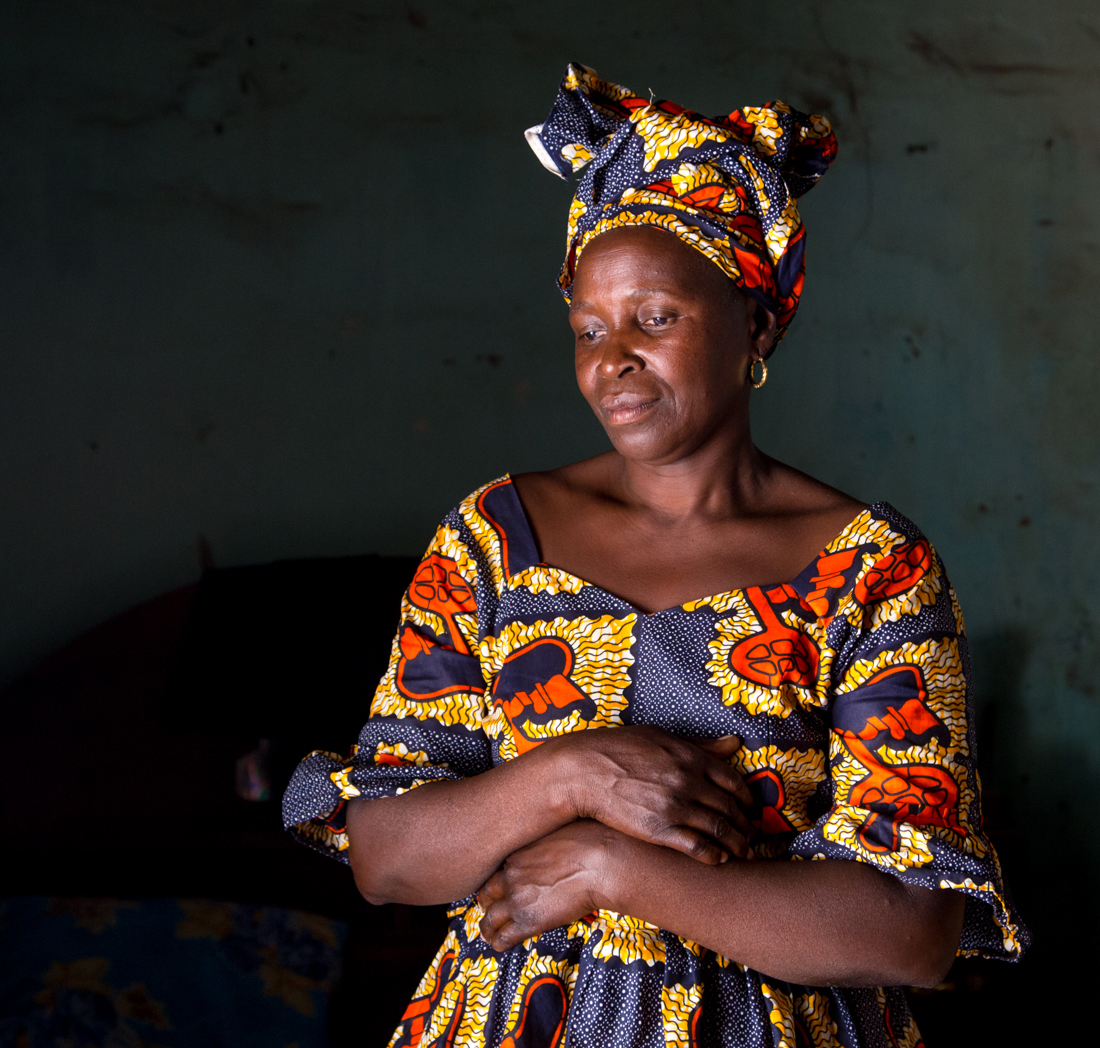 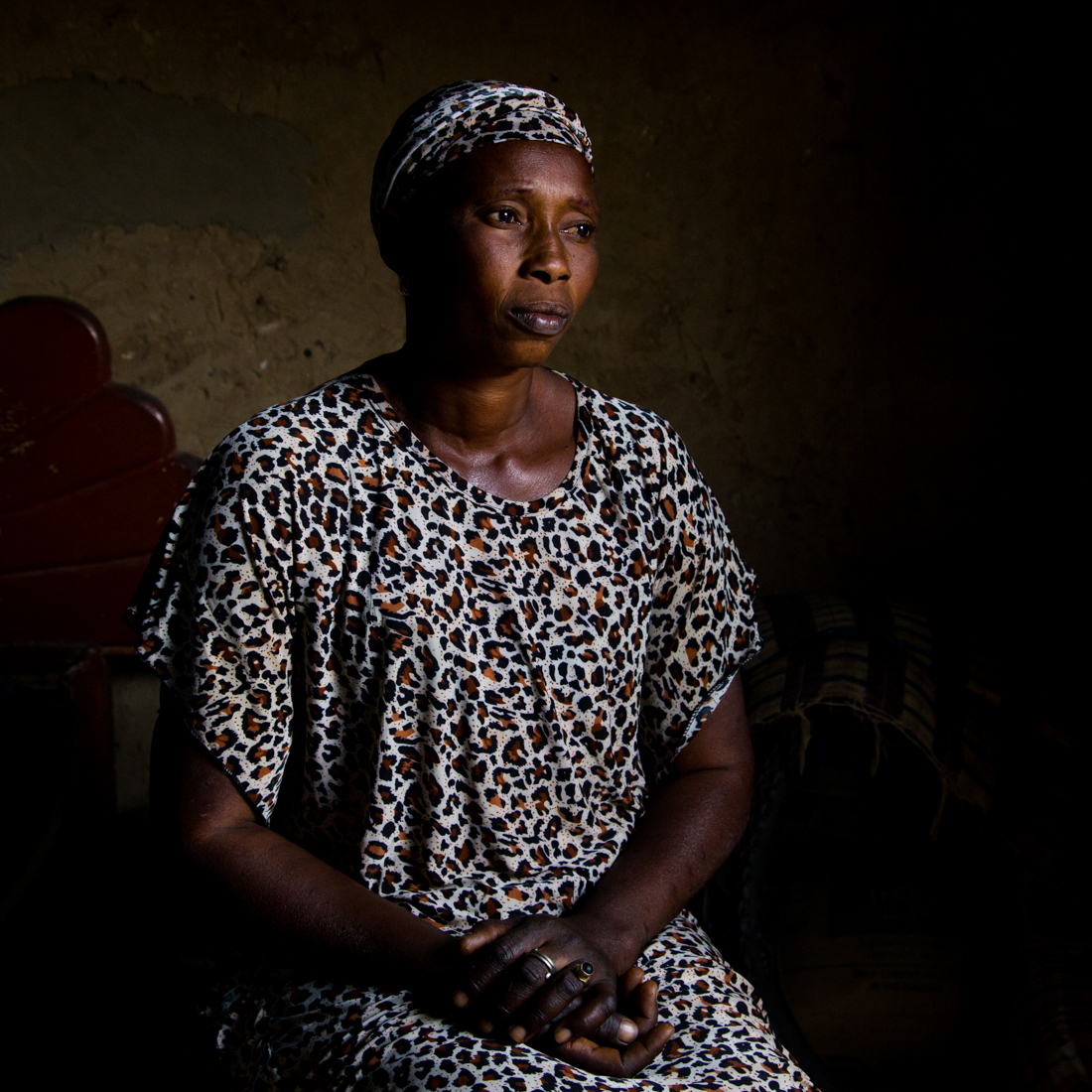 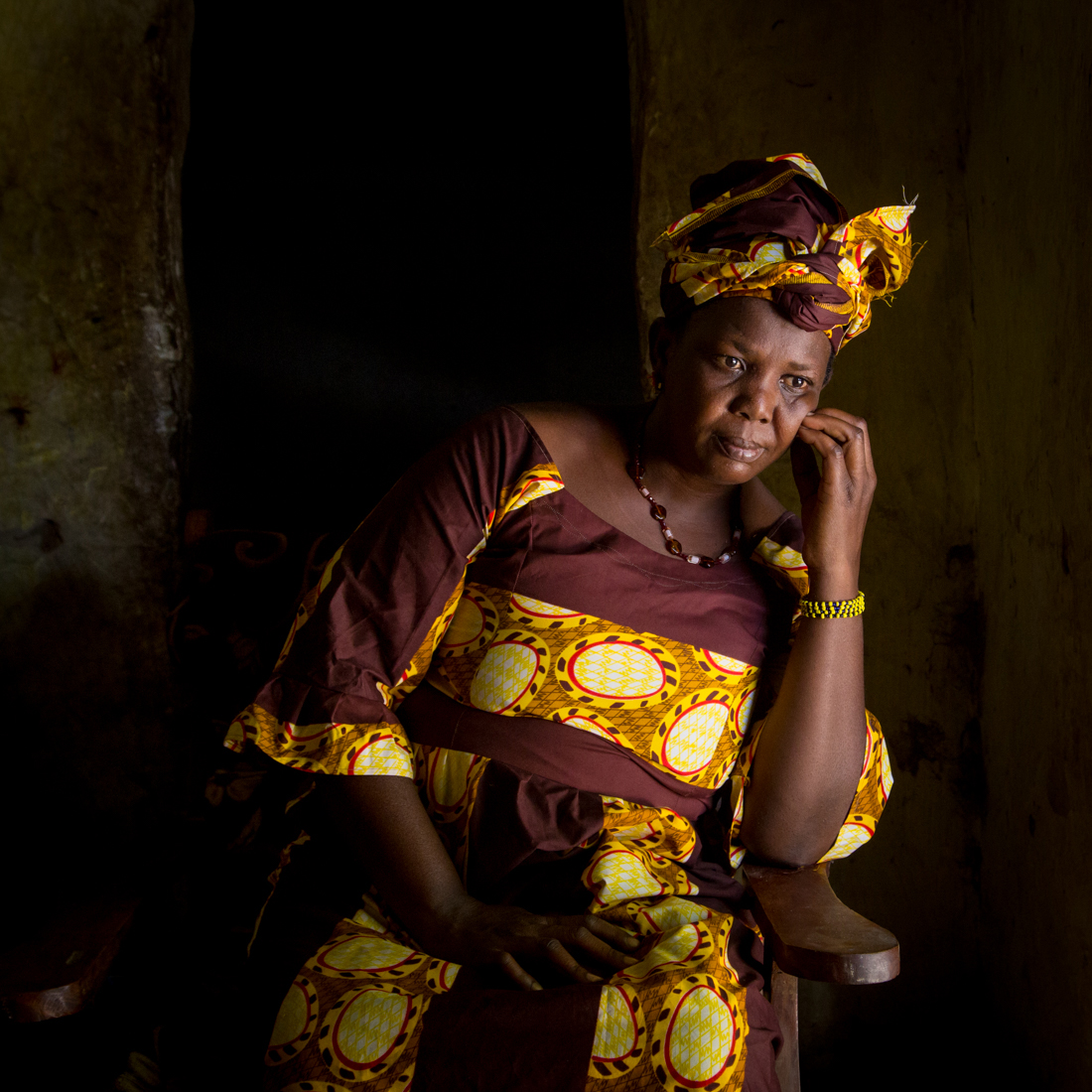 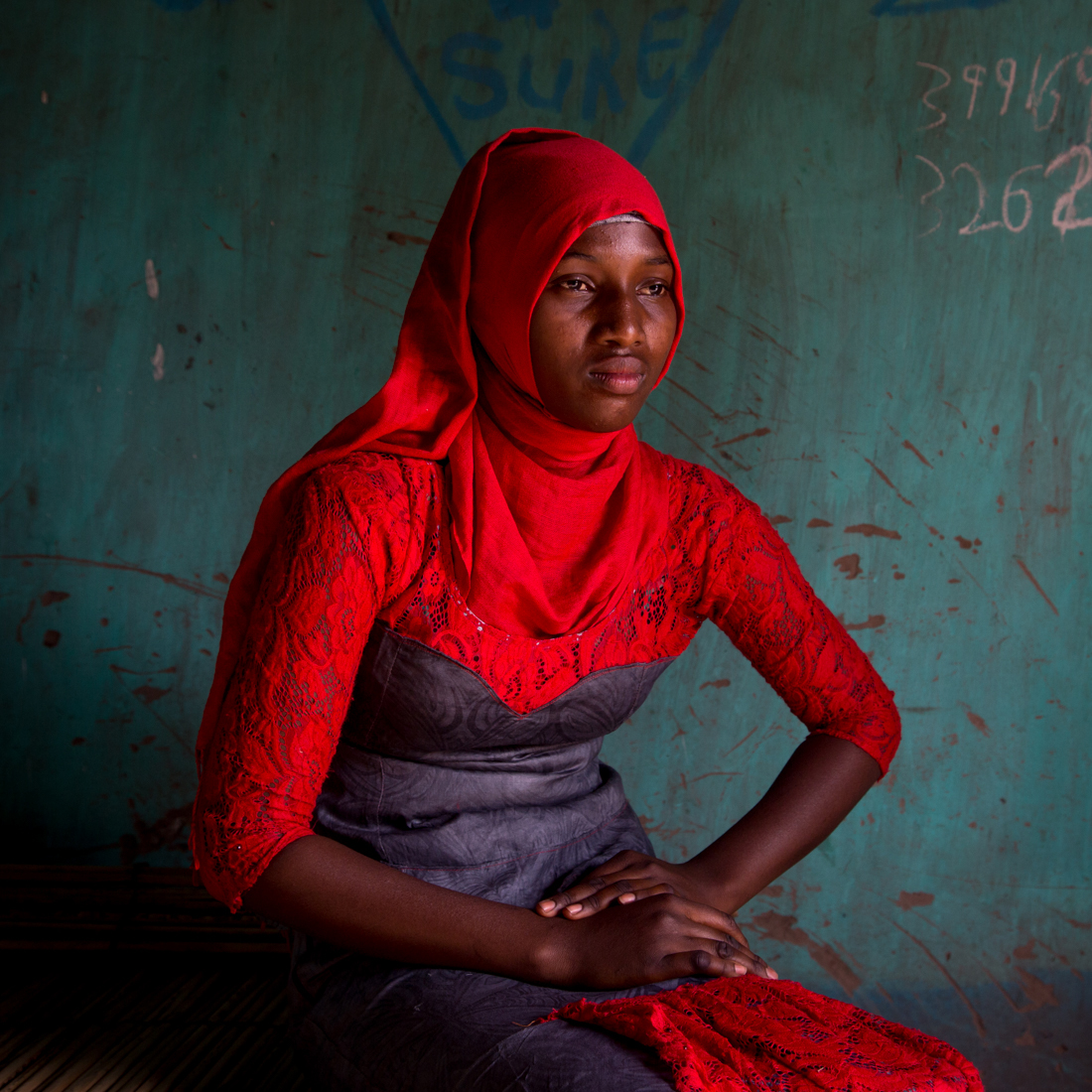 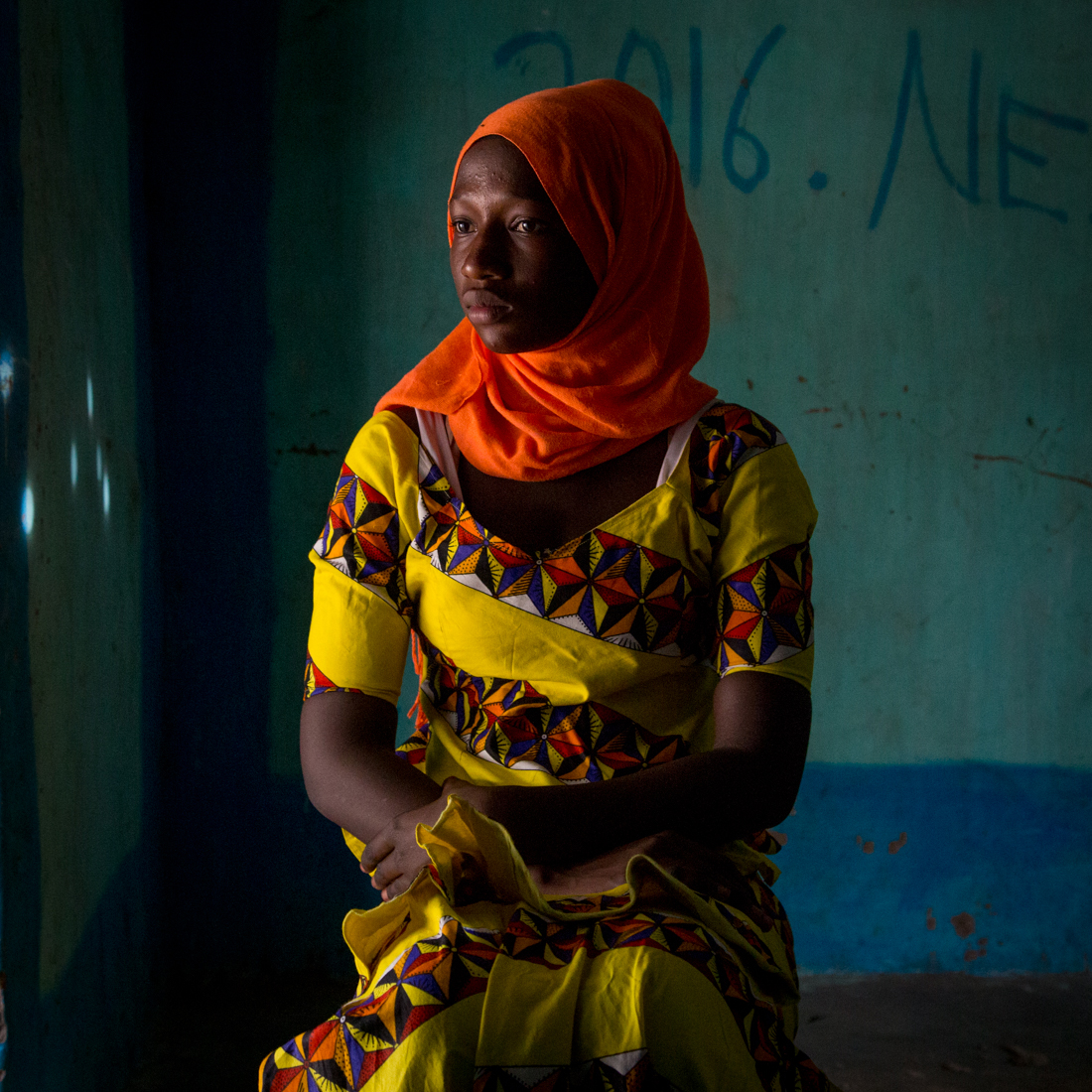 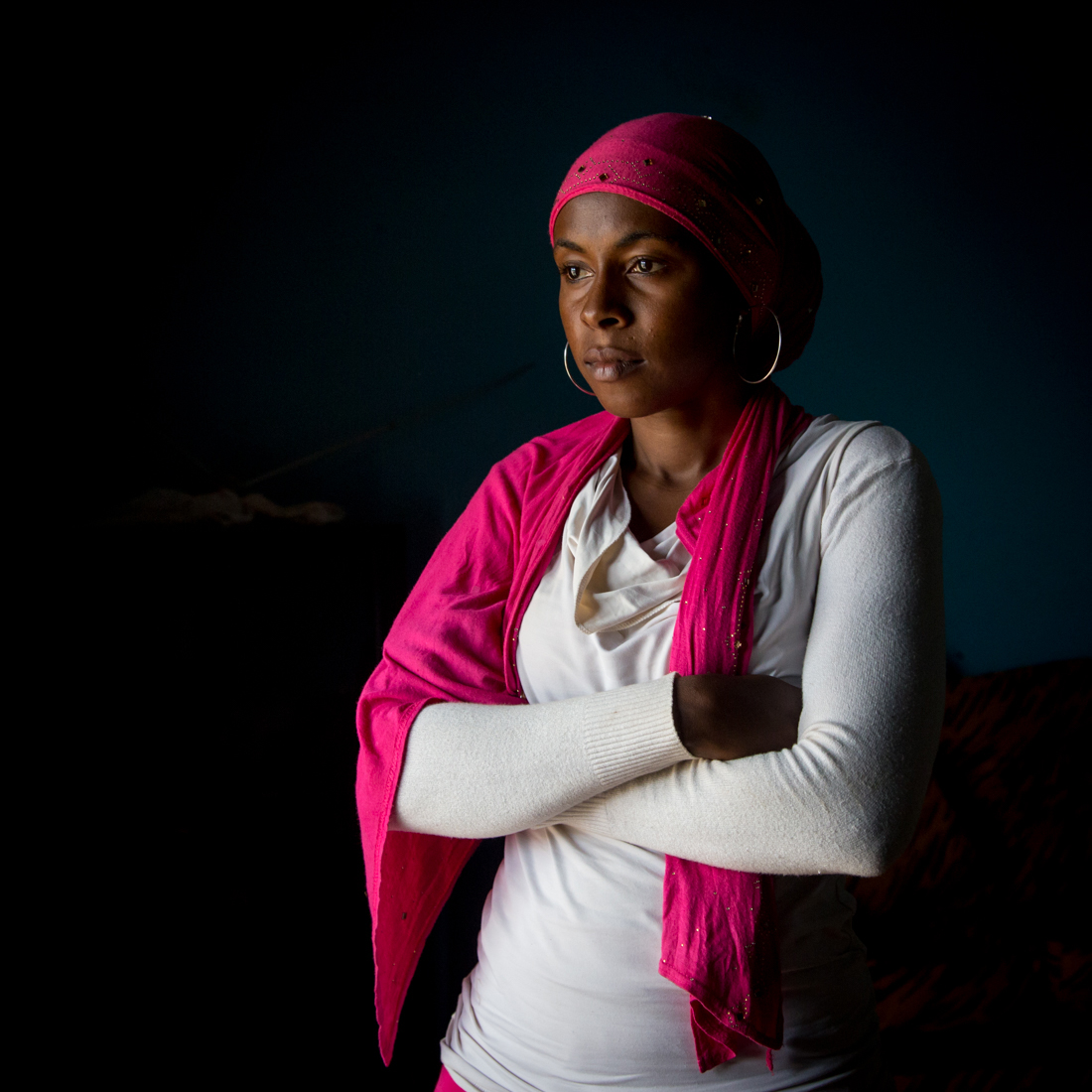 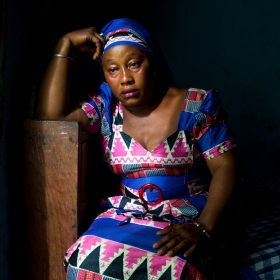 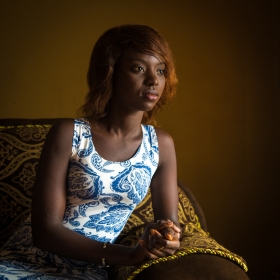 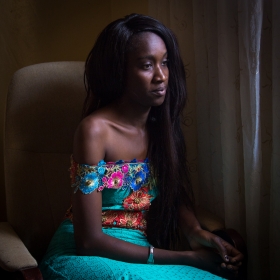 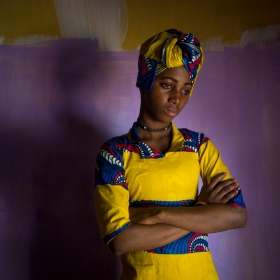 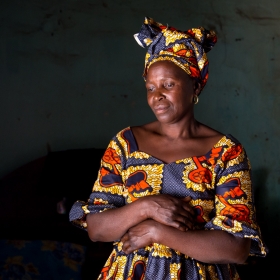 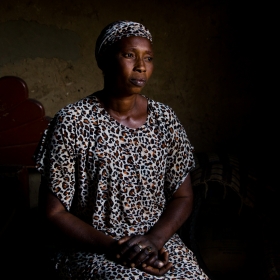 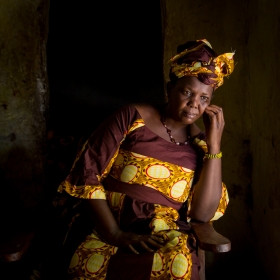 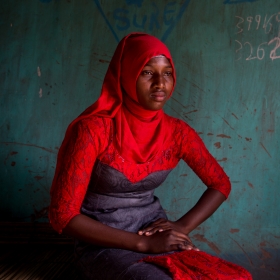 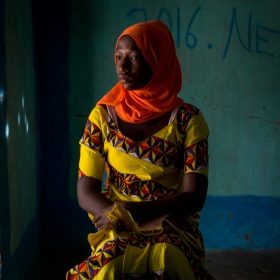 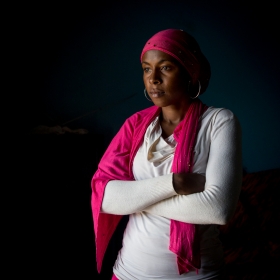 Asha Miles
Scars
Share
Support this photographer - share this work on Facebook.
Female Genital Mutilation, or Female Circumcision, is the partial or complete removal of external female genitalia. The operation is prevalent mainly in Africa, as well as in several countries in Asia and the Middle East. At the present time U.N.I.C.E.F. estimates there are 200 million Women, in 30 countries that have undergone the procedure. There are no medical benefits for the procedure. "Scars" are personal stories of 12 Gambian women who survived the procedure as children. Many of them had to go through not only the crippling operation, but also the realization that they had suffered irreparable mutilation.
For several years, Gambia has been actively spreading information about the harm of female circumcision, which was once considered part of a cultural tradition designed to reduce a woman’s sexual desire and keep her clean before the wedding. According to recent statistics, 76% of the country’s women were subjected to the procedure. Officially, the procedure has been banned since 2015, but continues to be carried out secretly to this day. There are very few cases of prosecution, also with the change of power this year, many people think that the old laws are no longer valid. Whether this ritual will become a thing of the past, depends on the consciousness of women and their attitude to this issue.

About author:
Asha Miles is photographer and journalist. She lives in Russia, Saint Petersburg. She finished St. Petersburg State University (SPSU), faculty of journalistic in 2007 and training school of contemporary documentary photography DocDocDoc (2015-2017).

Asha had her series featured at National Geographic, Discovery, Continent Expedition, Lenta.ru, Zona.media, Russia Beyond the Headlines, Bird in Flight