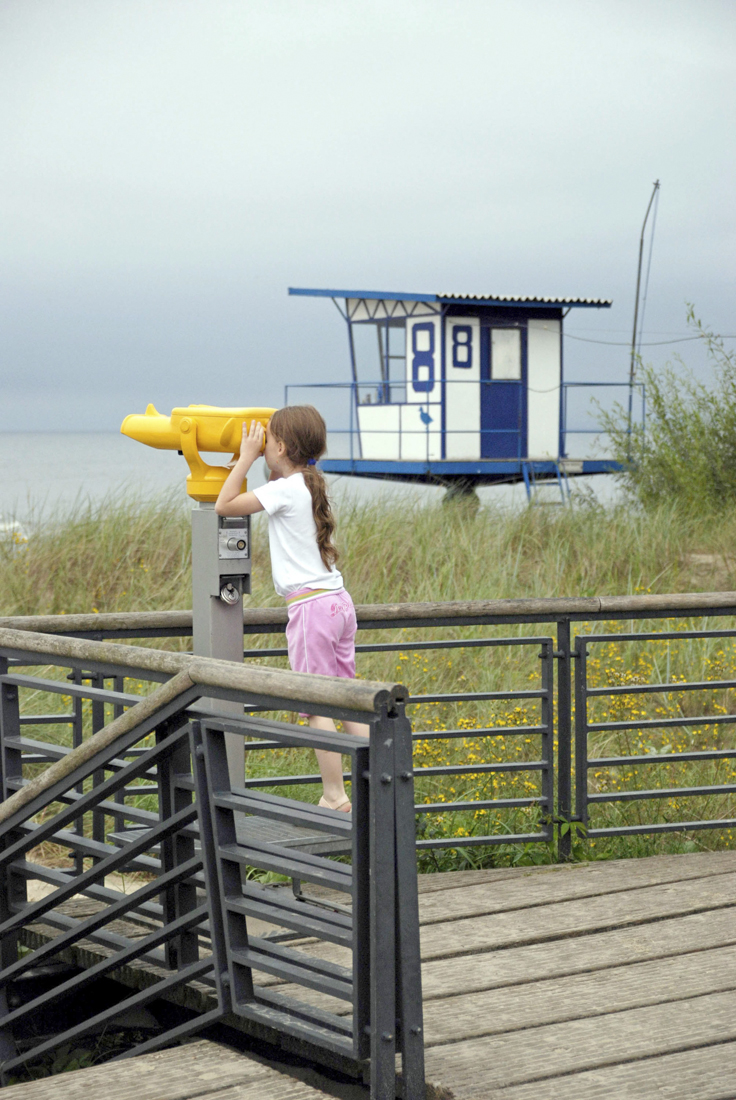 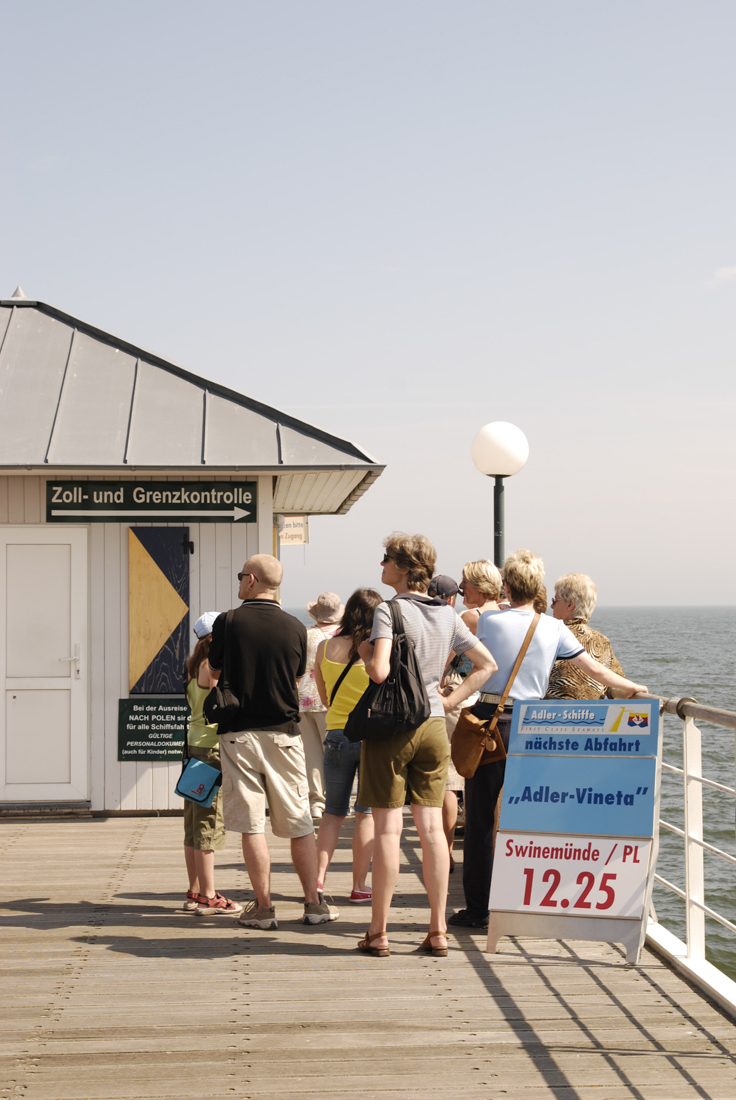 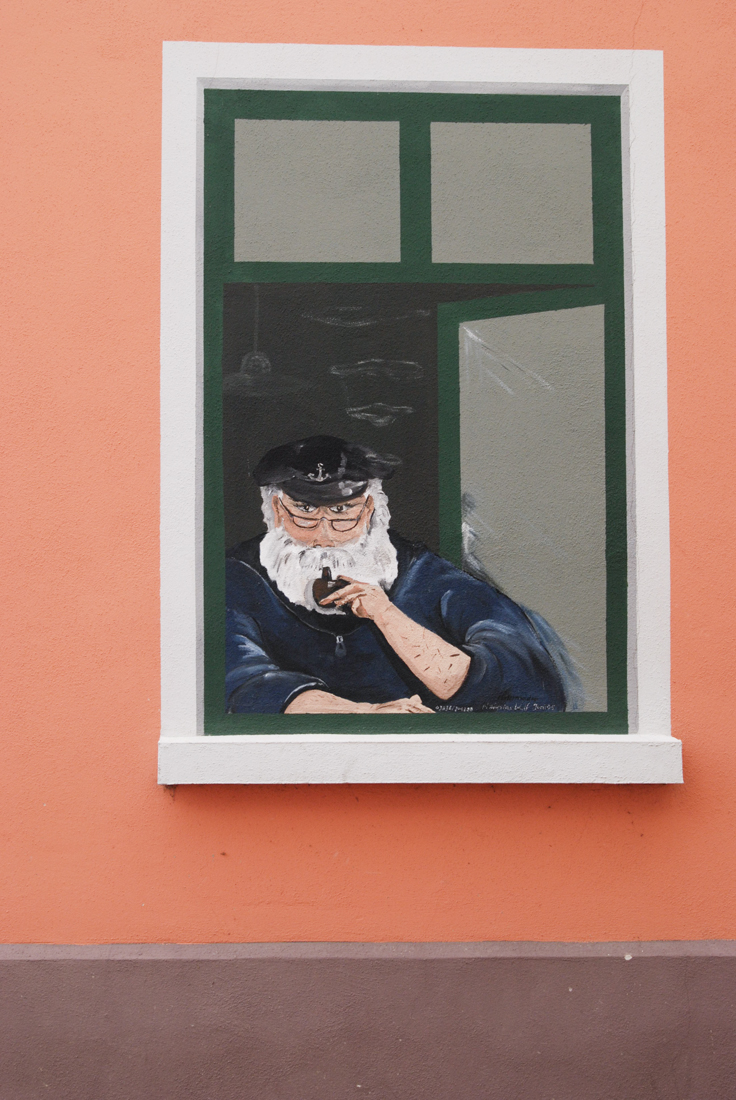 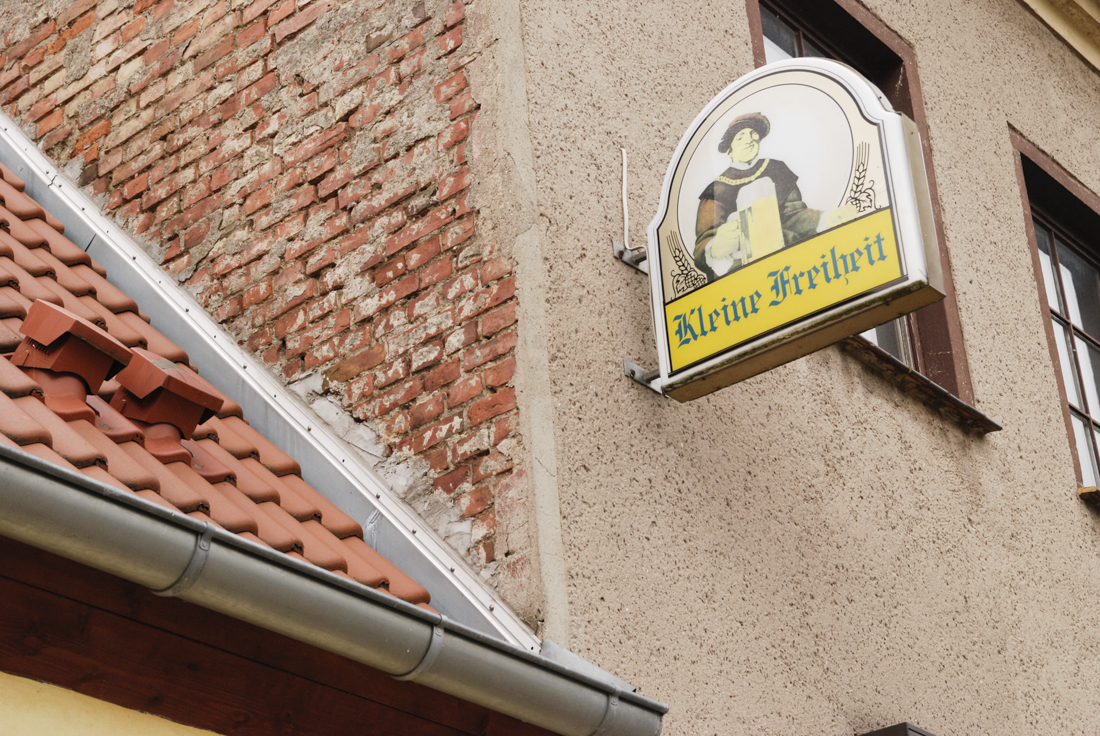 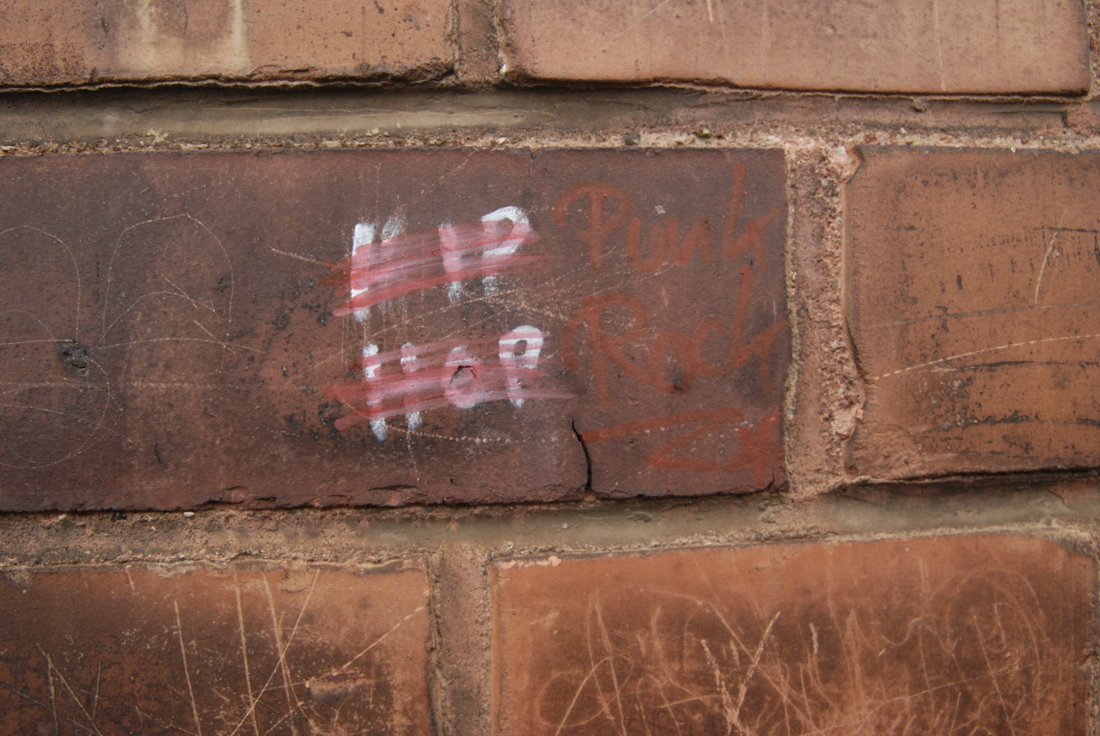 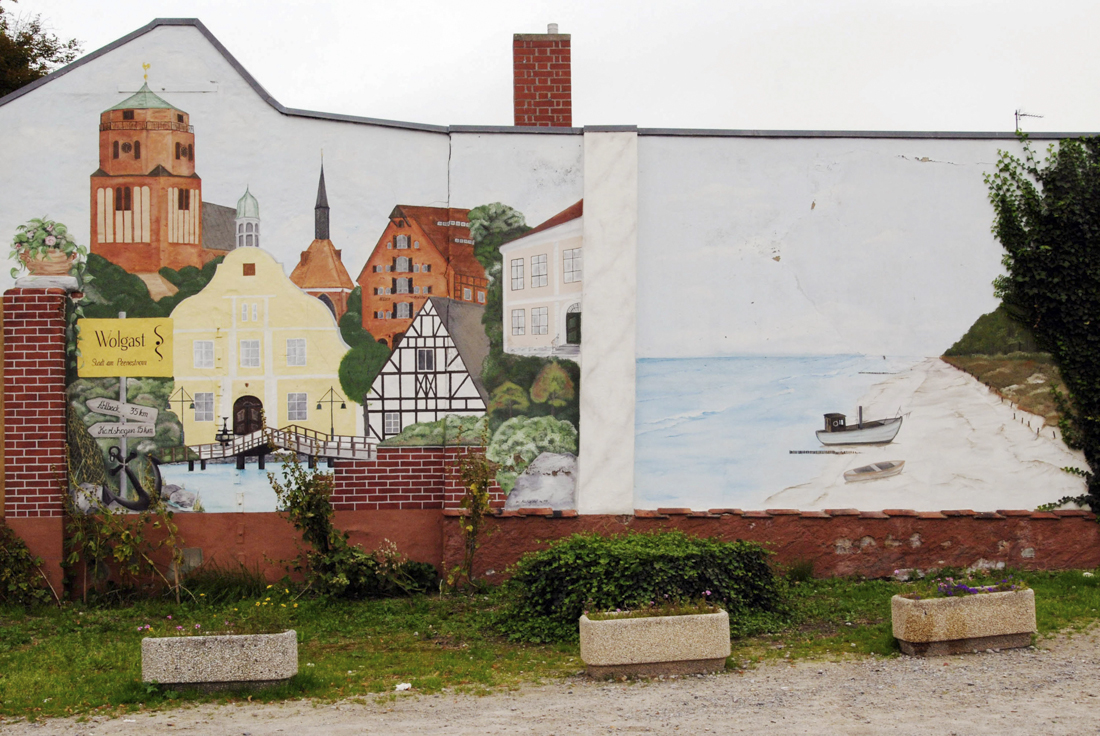 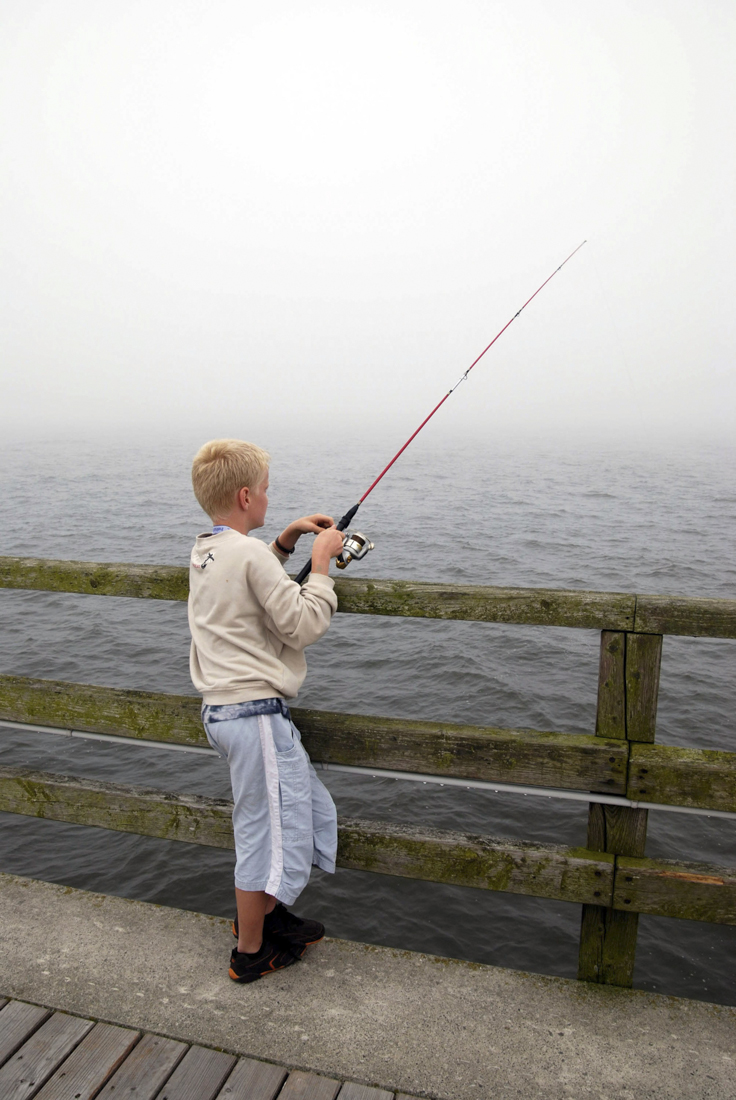 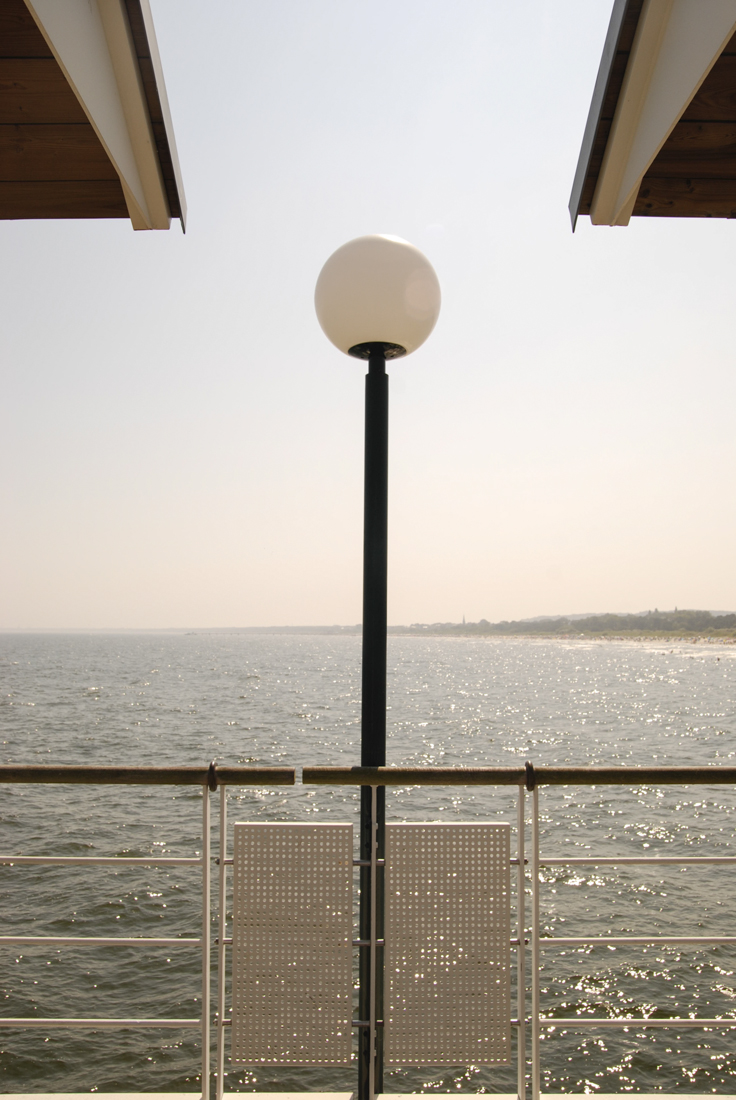 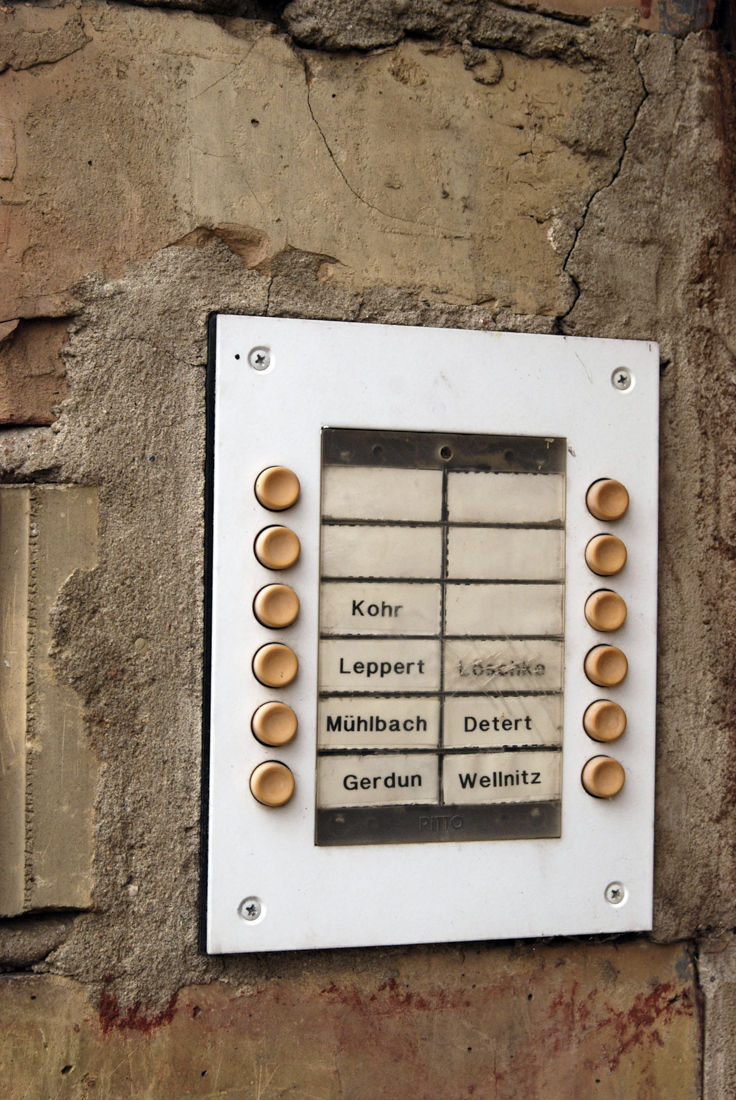 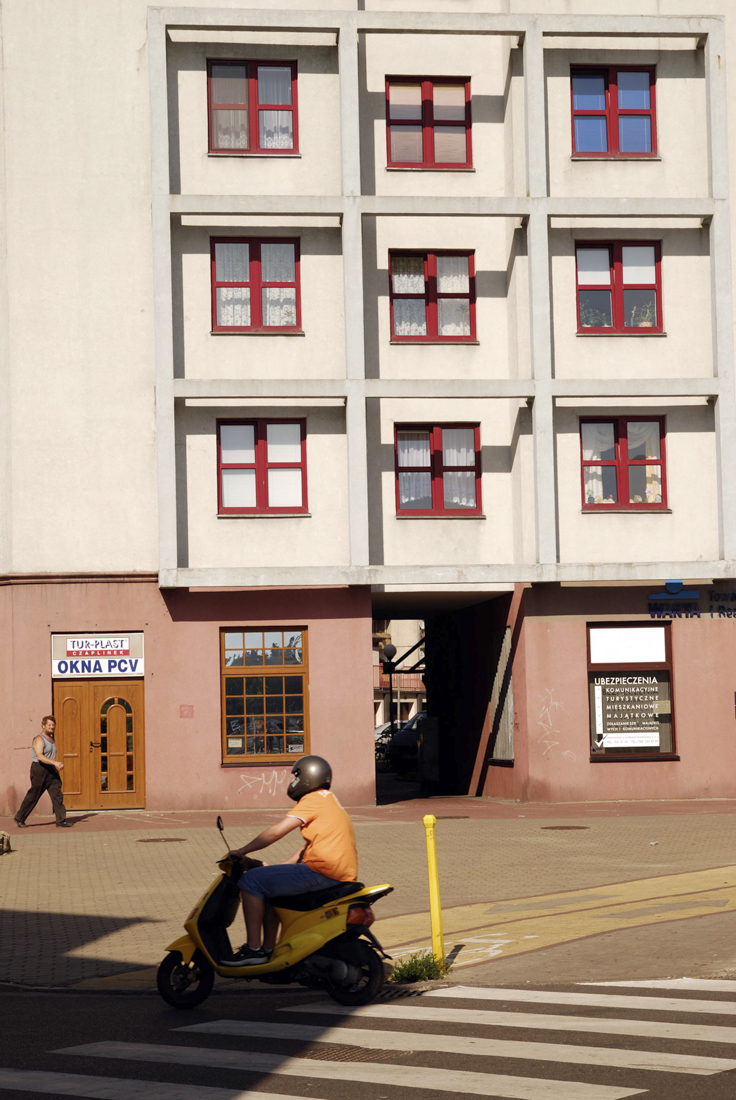 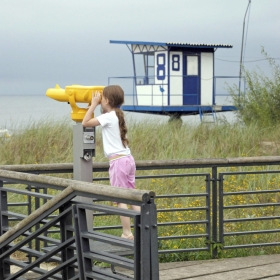 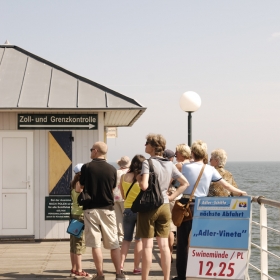 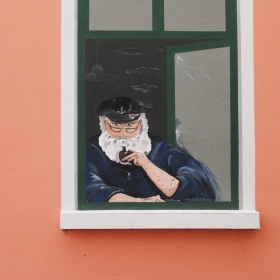 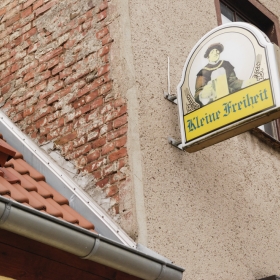 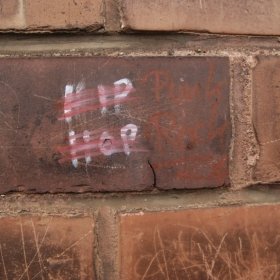 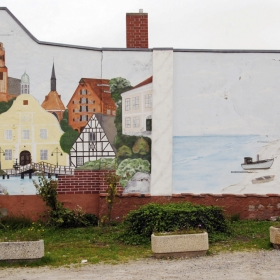 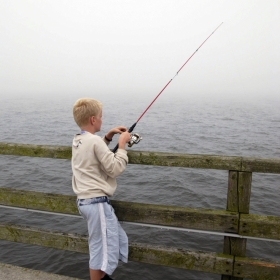 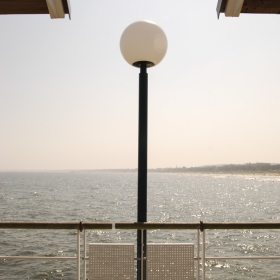 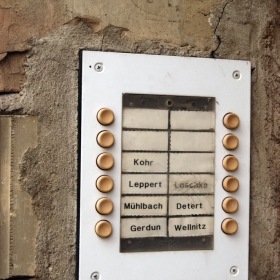 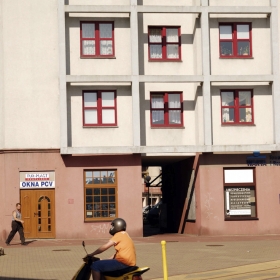 Julia Horbaschk
From Pier to Pier on Usedom
Share
Support this photographer - share this work on Facebook.
Despite an influx of 1.2m refugees over the past two years, Germany’s population faces near-irreversible decline. The east’s population will shrink from 12.5m in 2016 to 8.7m by 2060, according to government statistics (The Economist). Some cities have lost 1/3 of their inhabitants and numbers are still shrinking. Paradoxically, Mecklenburg Vorpommern, enjoys the status of being Germany's most popular tourist resort with 25 million overnight stays.

Facing East onto the Polish border and the Baltic Sea lies the island of Usedom. It is also known as “the bathtub of Berlin” and used to be a socialist mass tourism destination. I want to bring Usedom back onto the cultural map. In 1945 the eastern part of the island was assigned to Poland, German inhabitants were expelled to the west. Little known to many, the V2 Rocket was built and tested here.

The transient nature of the island, it's political history and it's people make for a photographic journey of beauty, tension and hidden drama. This is not the Germany we know.

Going from "Pier to Pier" the character of each place changes. Different architectural styles but also social differences become visible as you head East and meet people along the way.

She enjoys working with community groups and has experience with refugee & migrant communities, disabled communities, the elderly and people with mental health and cognitive impairments.

Currently resides in the South East of England.