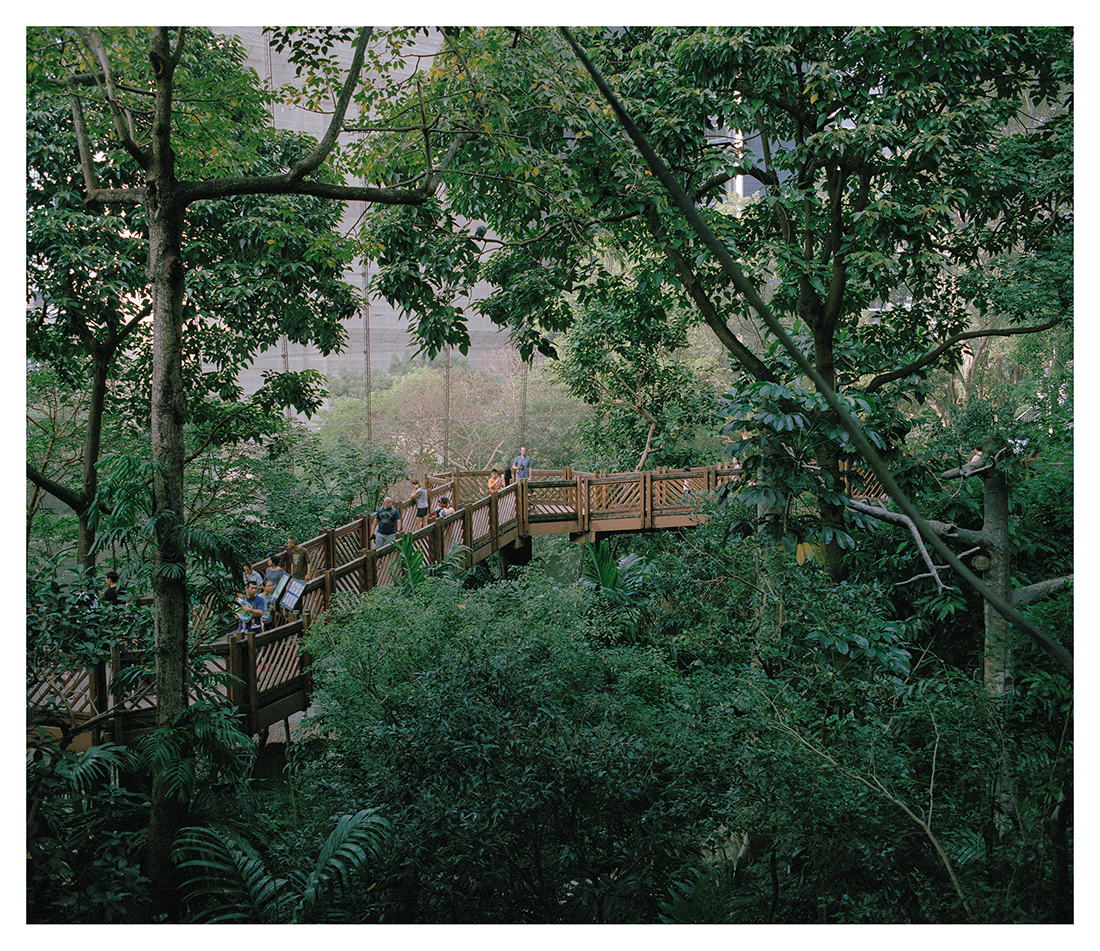 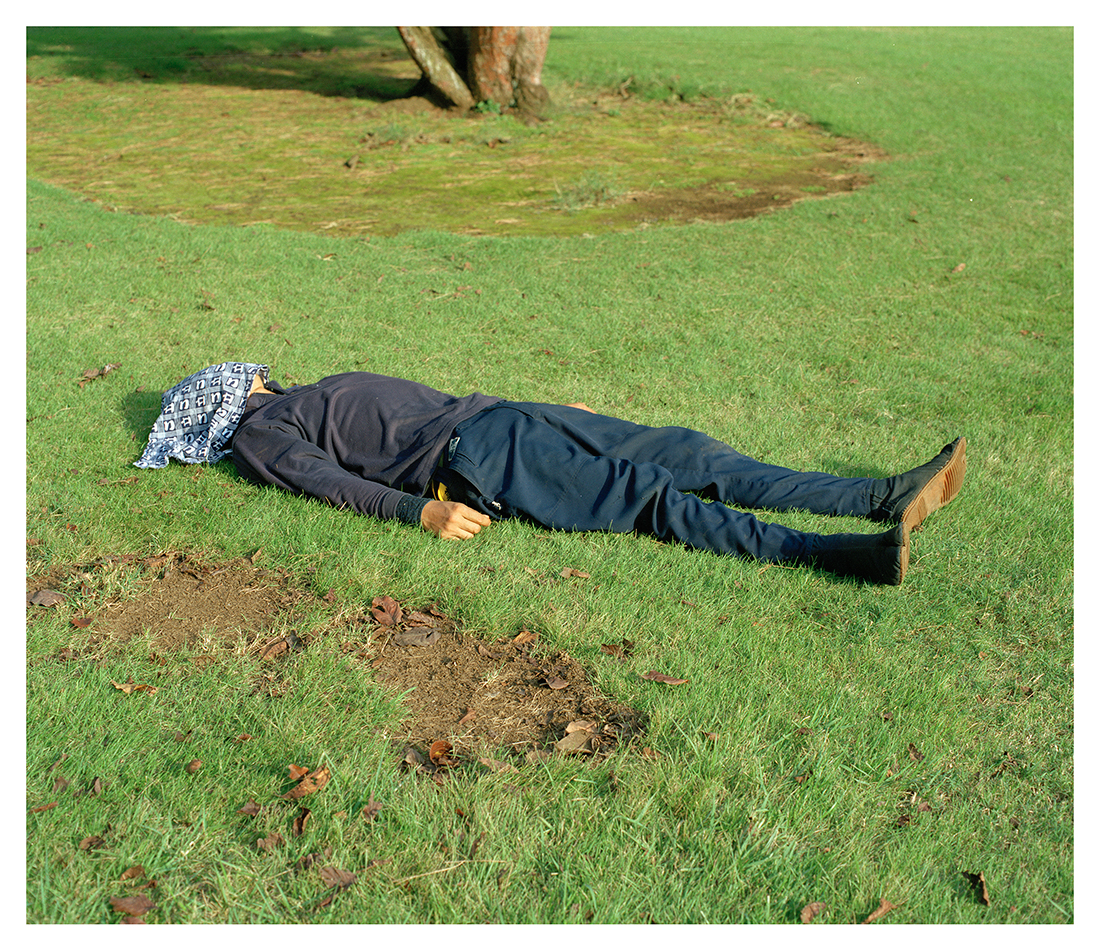 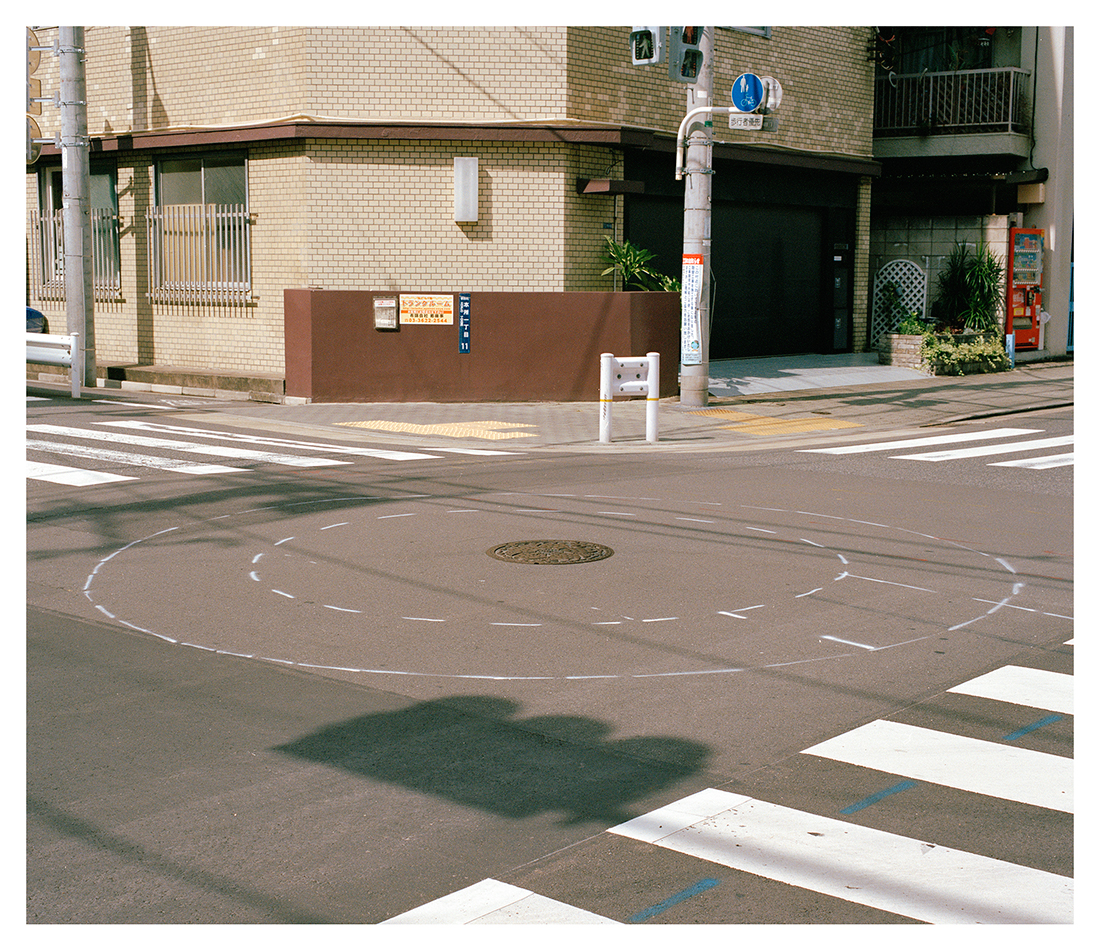 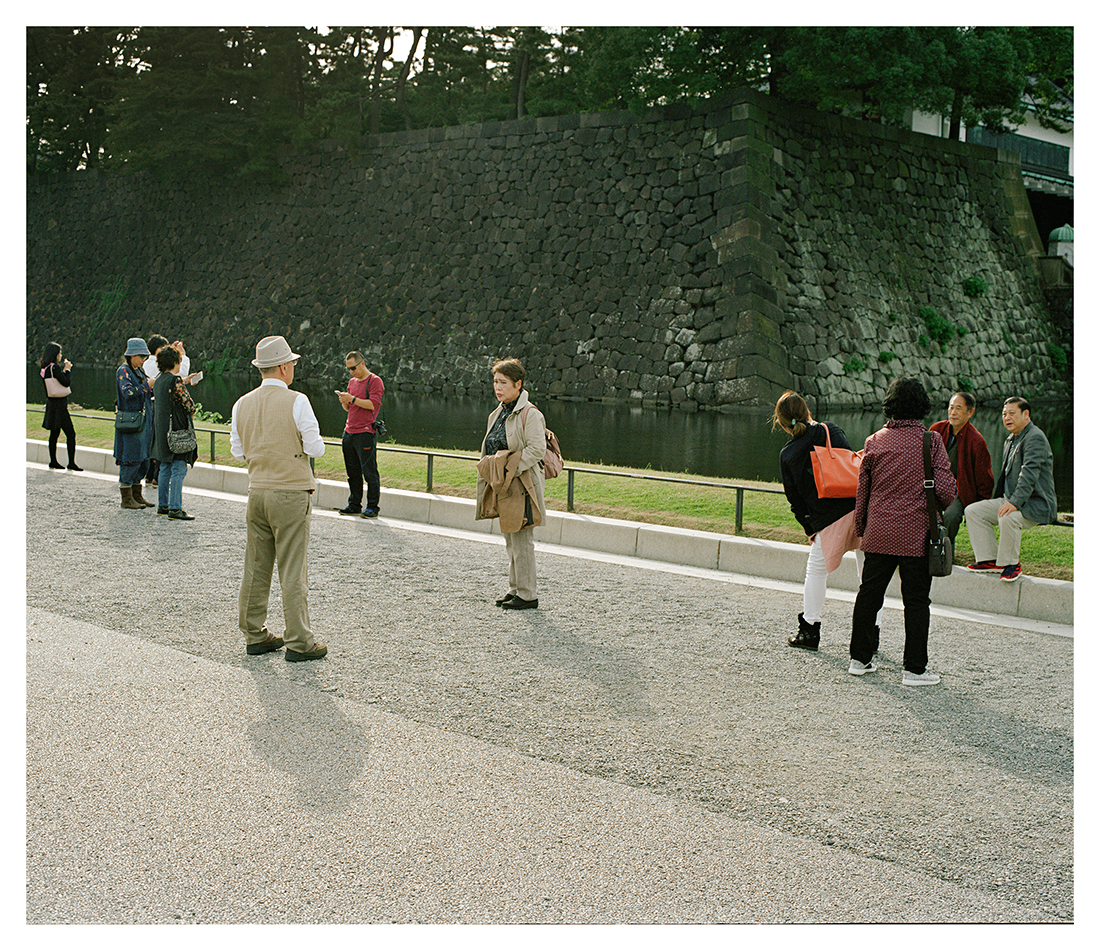 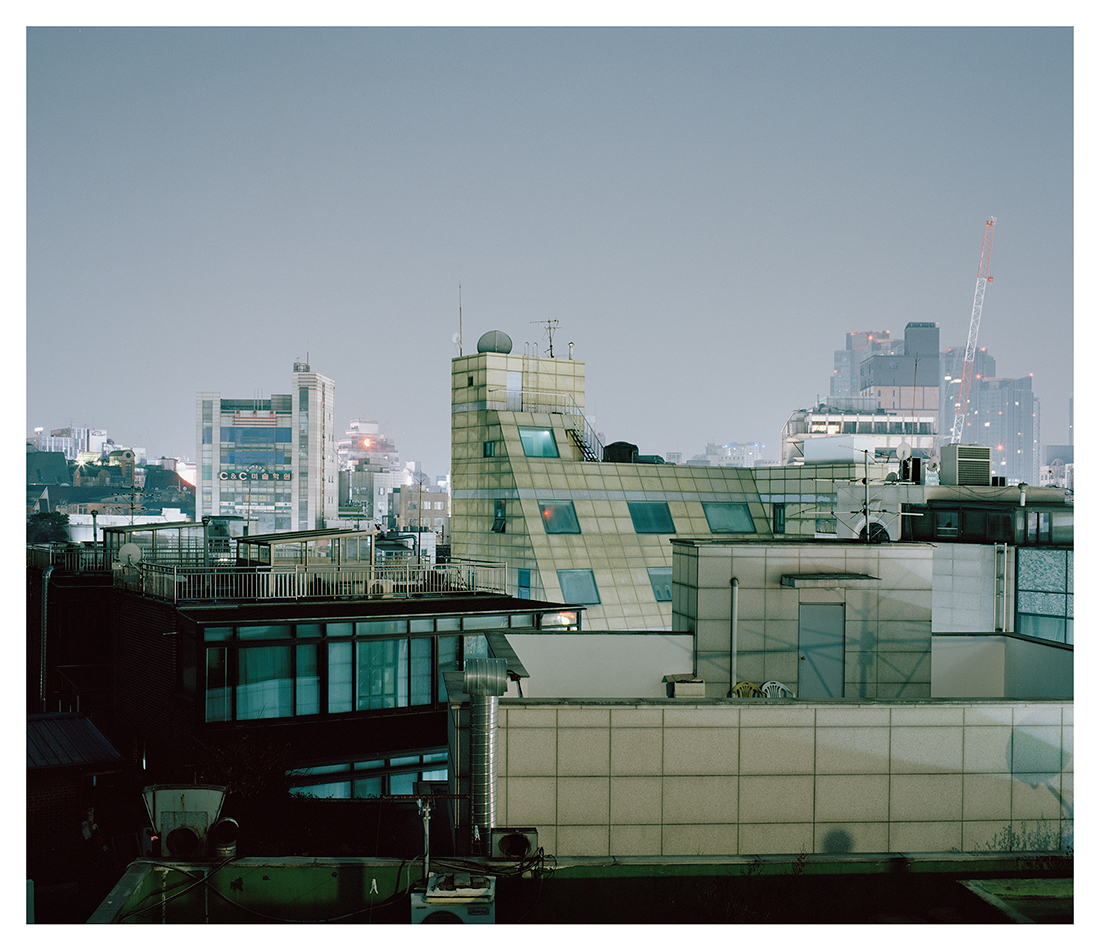 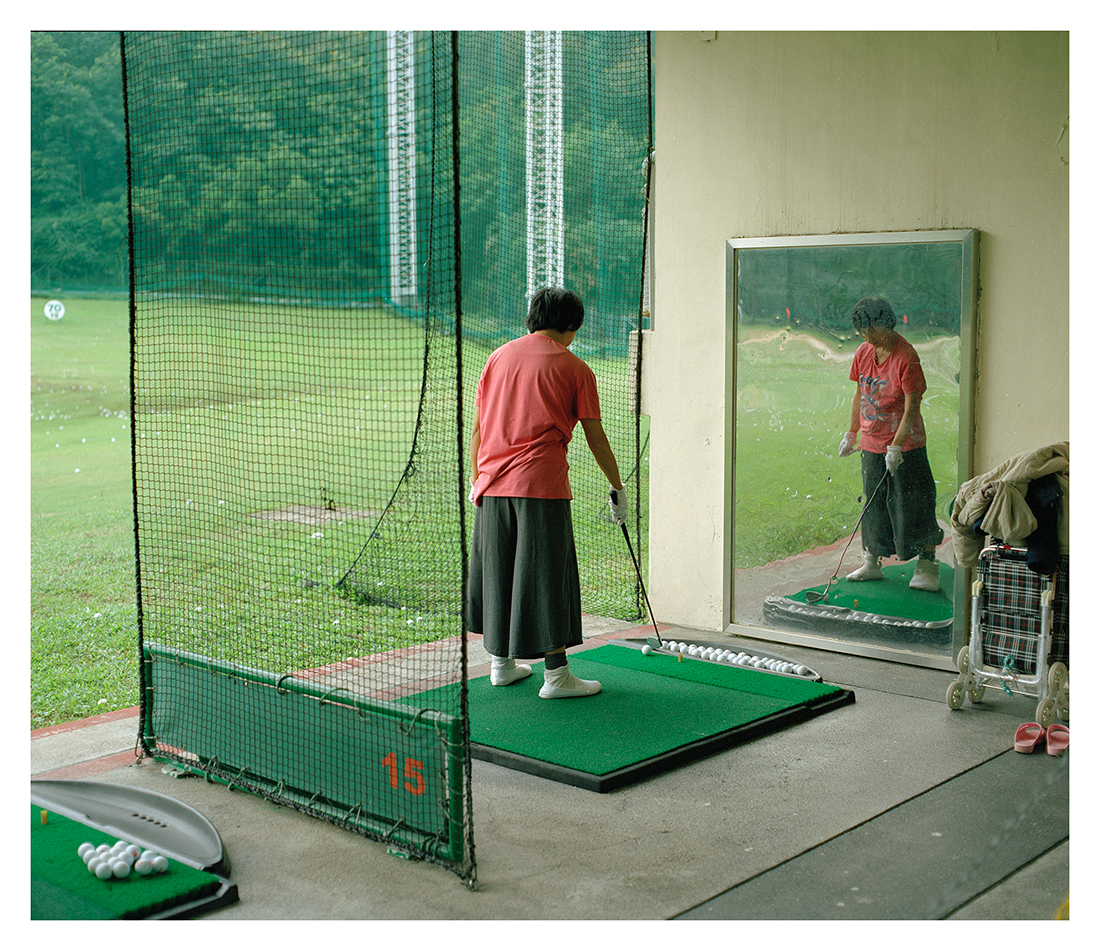 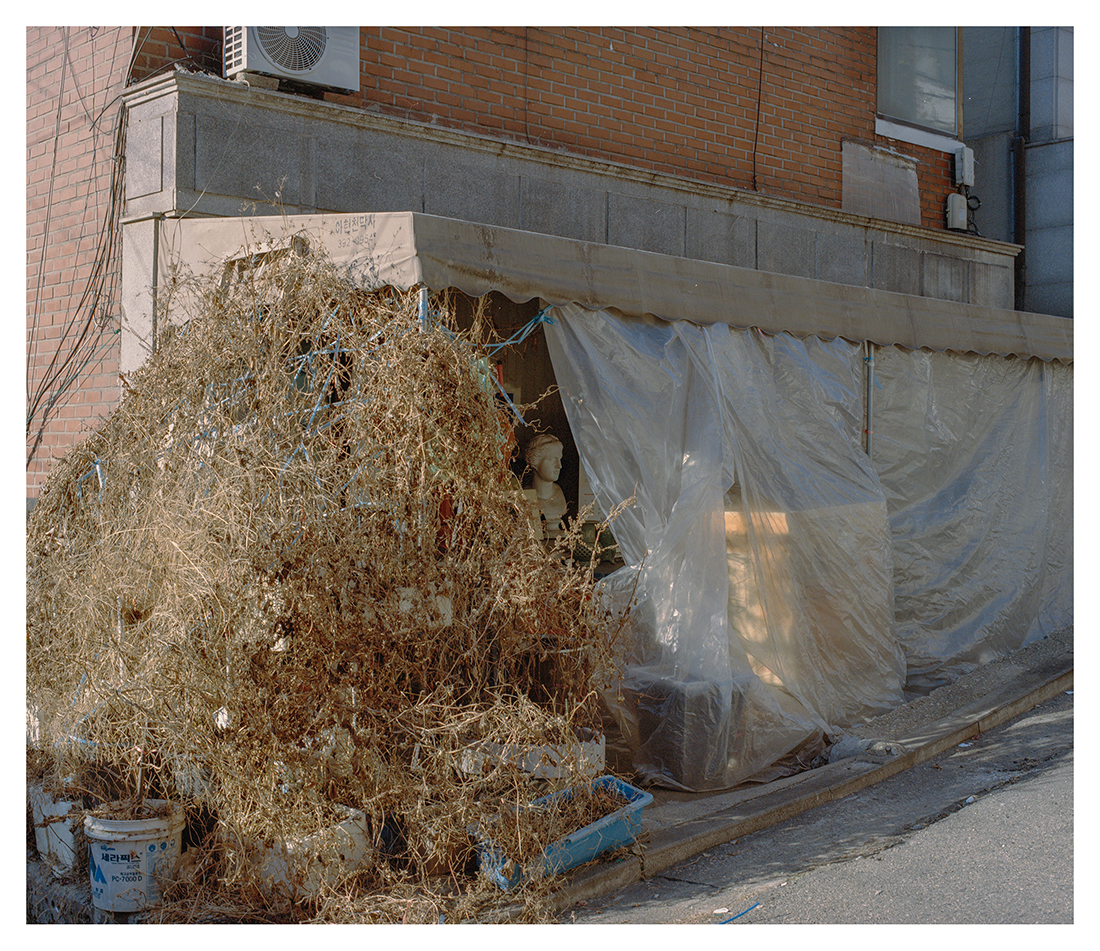 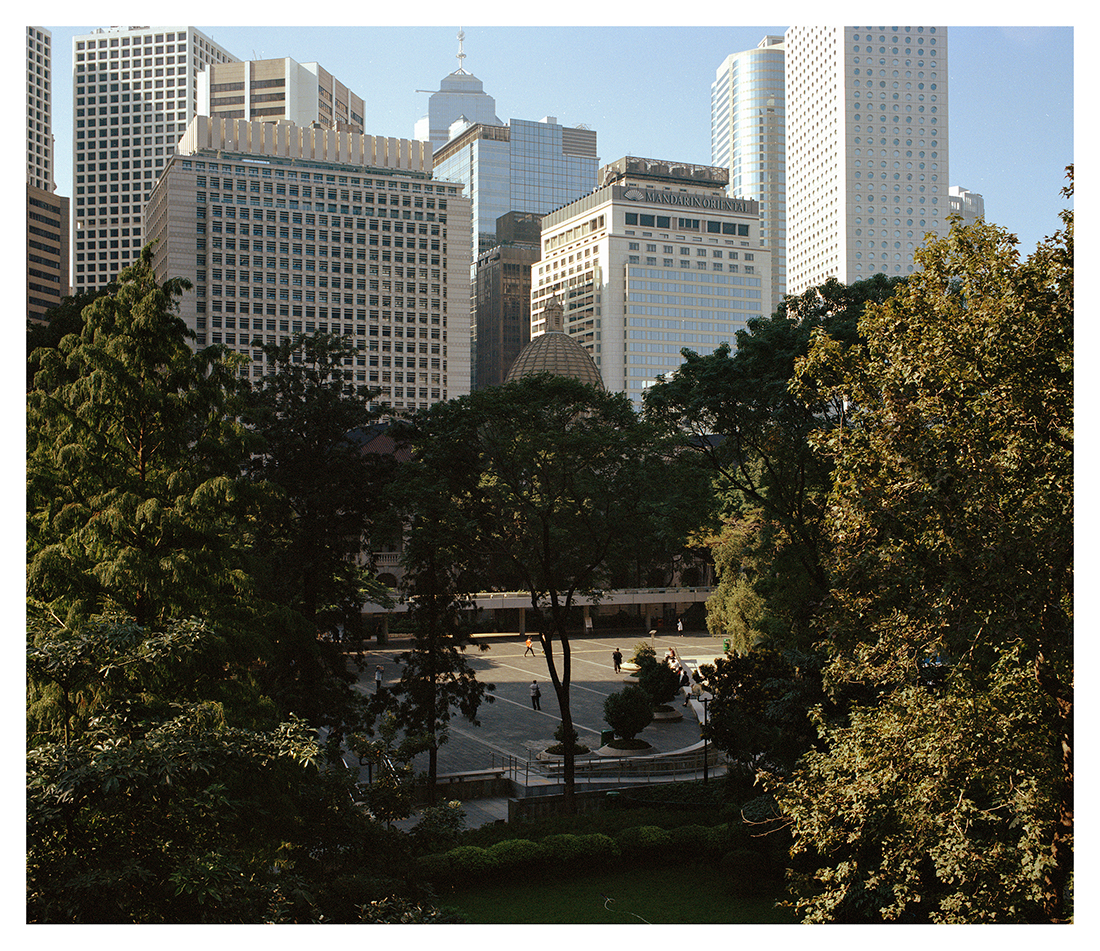 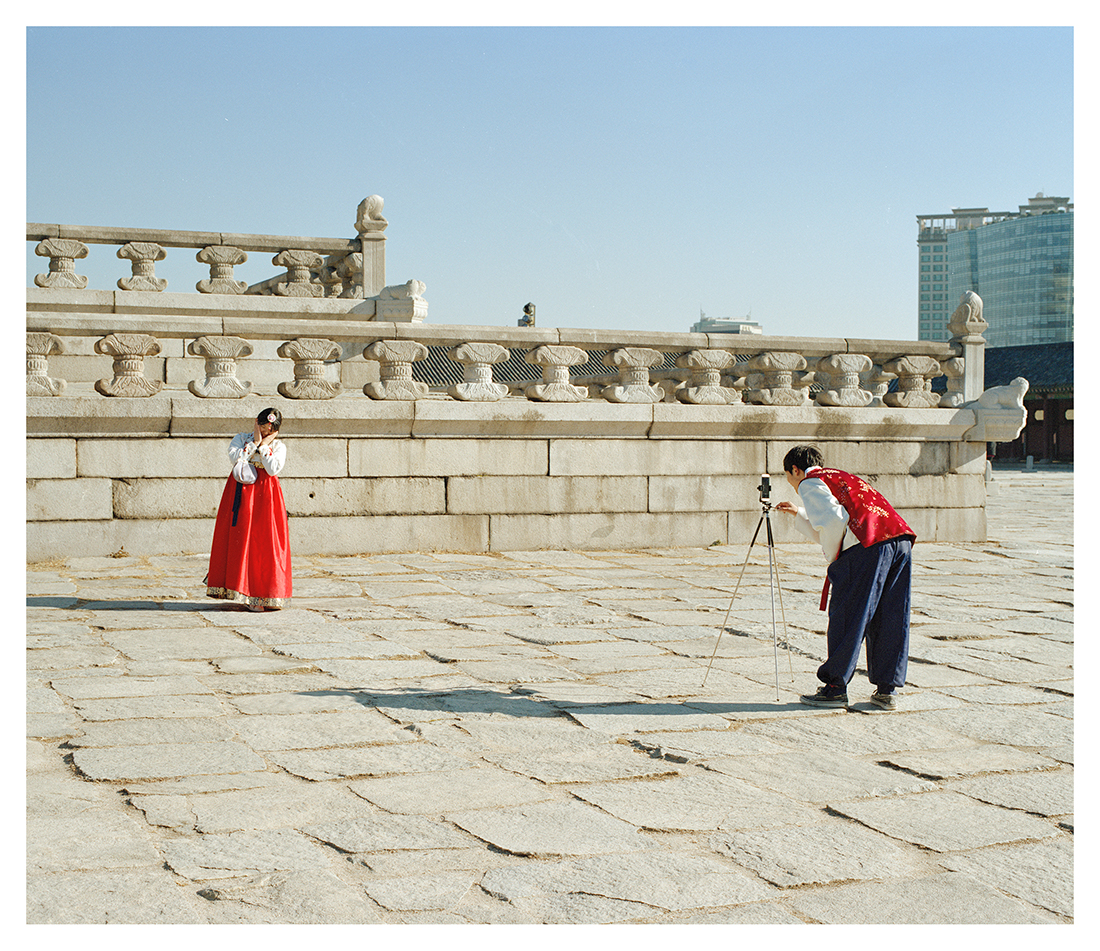 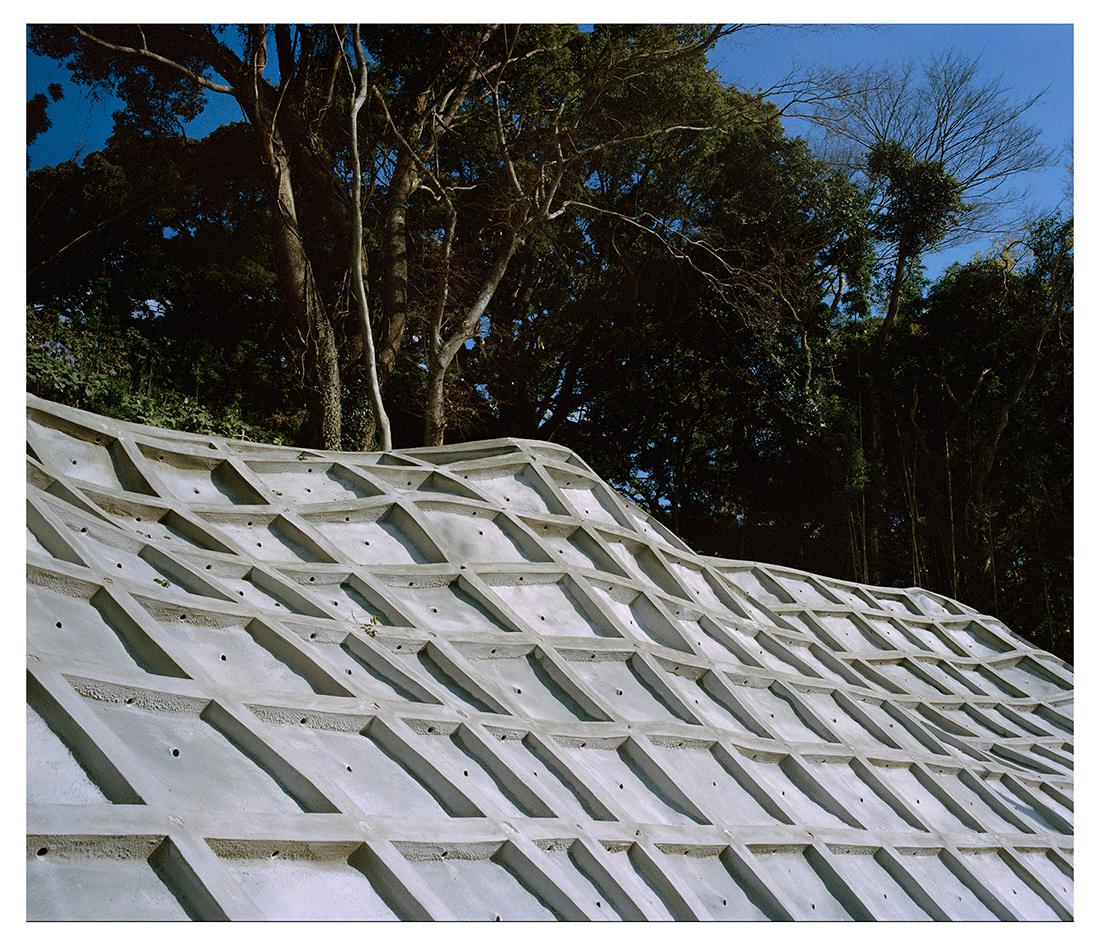 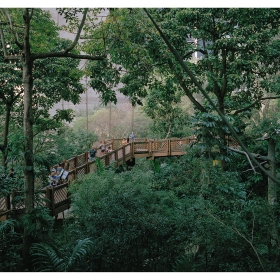 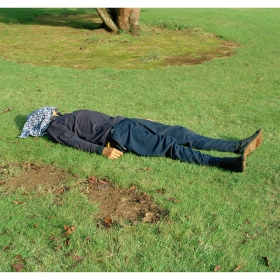 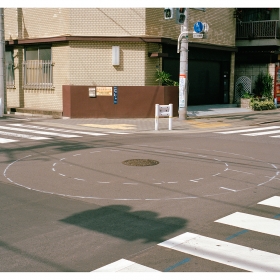 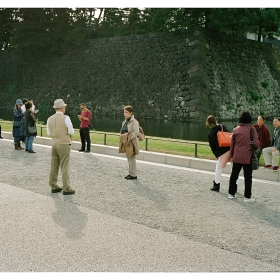 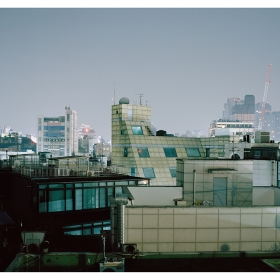 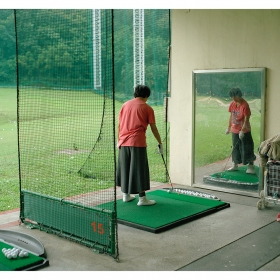 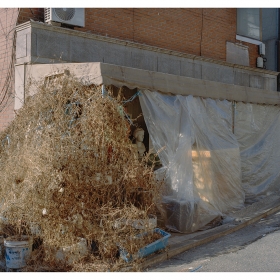 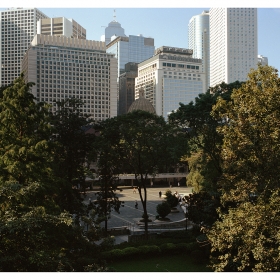 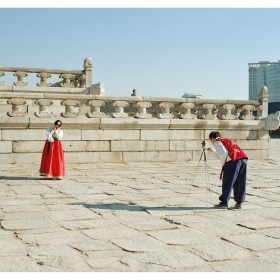 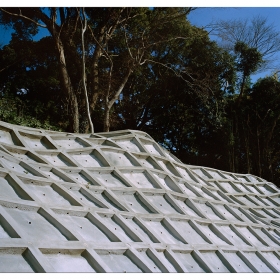 "Three Dragons Made of Stone" is based on a 4 months long journey across North-
East Asia, where I was mainly documenting and investigating the concept of urban
landscape, how it defines society, and altering the living environment as a result of
globalization, and mass production.

The landscape, the city, shaped by humans, as of the
modern world’s inevitable effect, is a crucial determinative for their inhabitants.
Reflecting on the the many few facing problems of the far-east, such as the urban gaze
of loneliness, the daily uncertainty of the 21st centuries digital boom, and its impacts on
local communities, becomes a slowly evolving incident, which could drive the North-East
Asian region to it’s downfall.

Nevertheless, dealing with the number of approaches
that the documentary image could offer, facing the bustling street scenes of overpopulated
metropolises, the various, yet, similar uncanny urbanised transformation of cities, I have tried to overcome with a perspective of getting the marginal cultural and social aspects of the
three economical giants, Hong-Kong, Japan, and South-Korea through their very own "image".

Balázs Fromm’s field of work contains the classical imagenery of documentary
photography, mixed with new ways of understanding the possibilities of the medium.

Balázs Fromm is a 25 year old artist/photographer, currently living and working in
Budapest. He studied photography at Moholy-Nagy University of Art and Design and New
Media at the City-University of Hong-Kong.