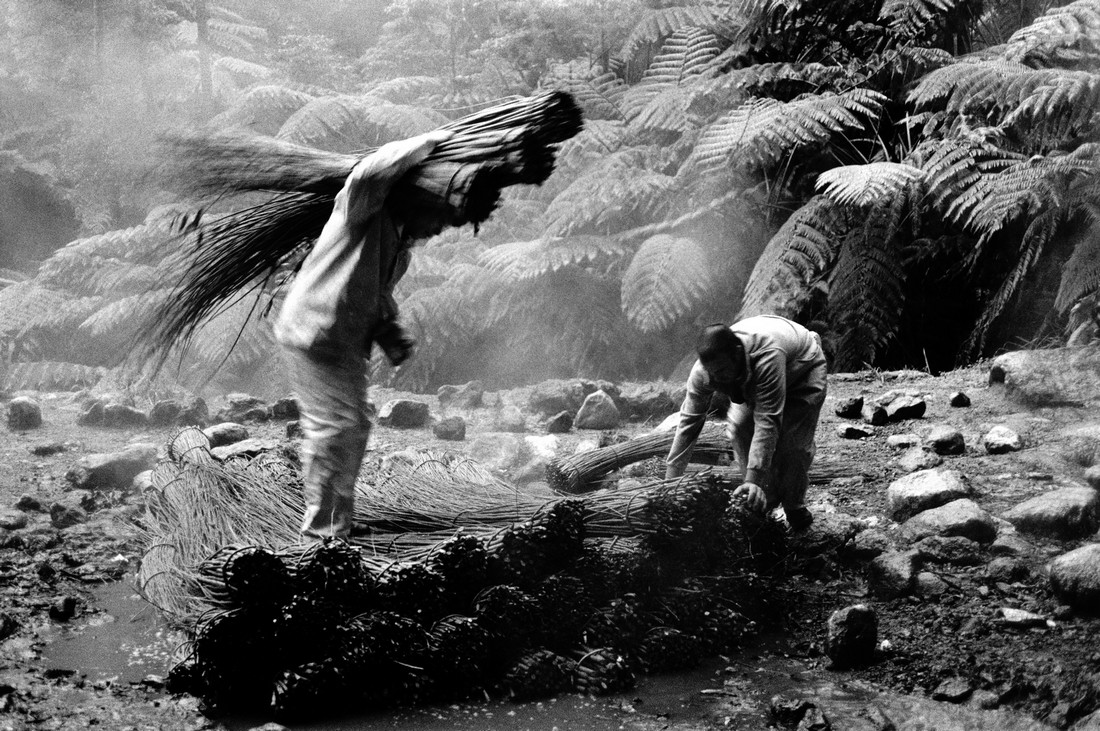 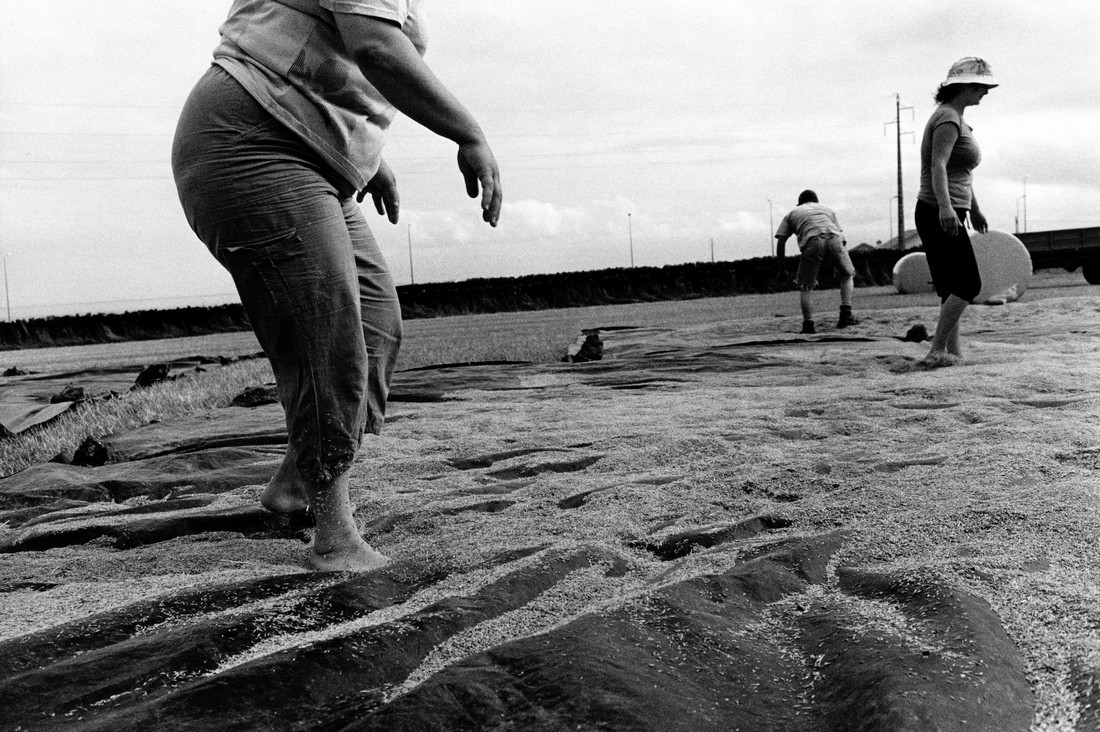 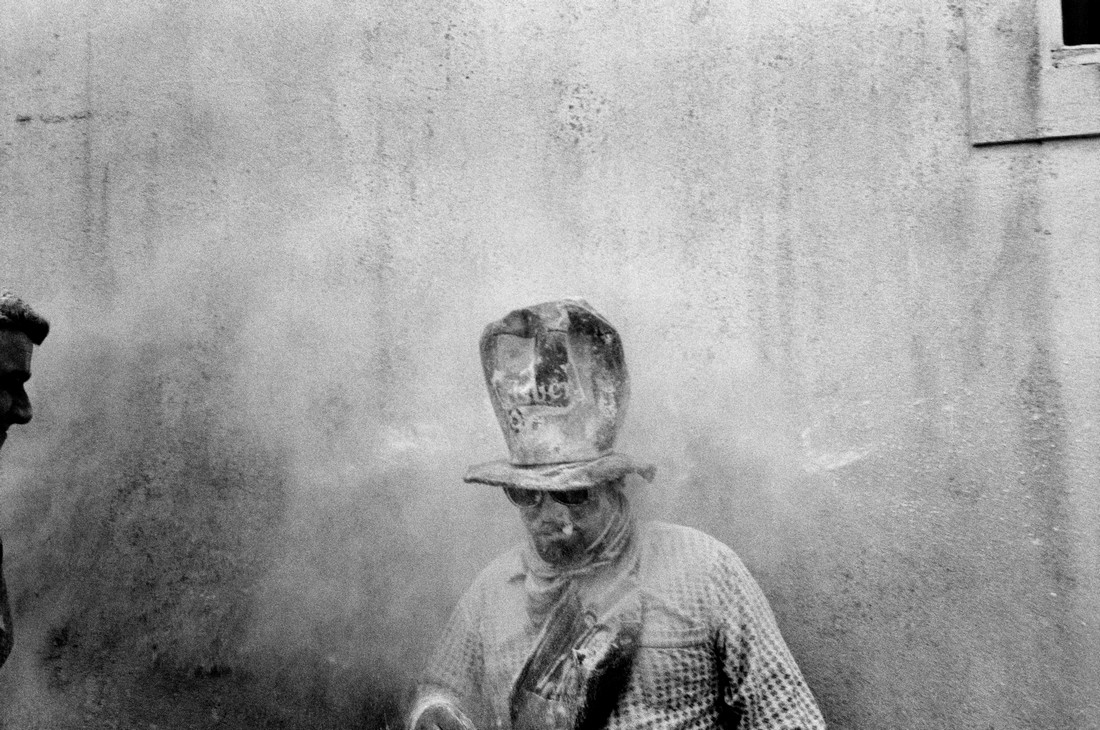 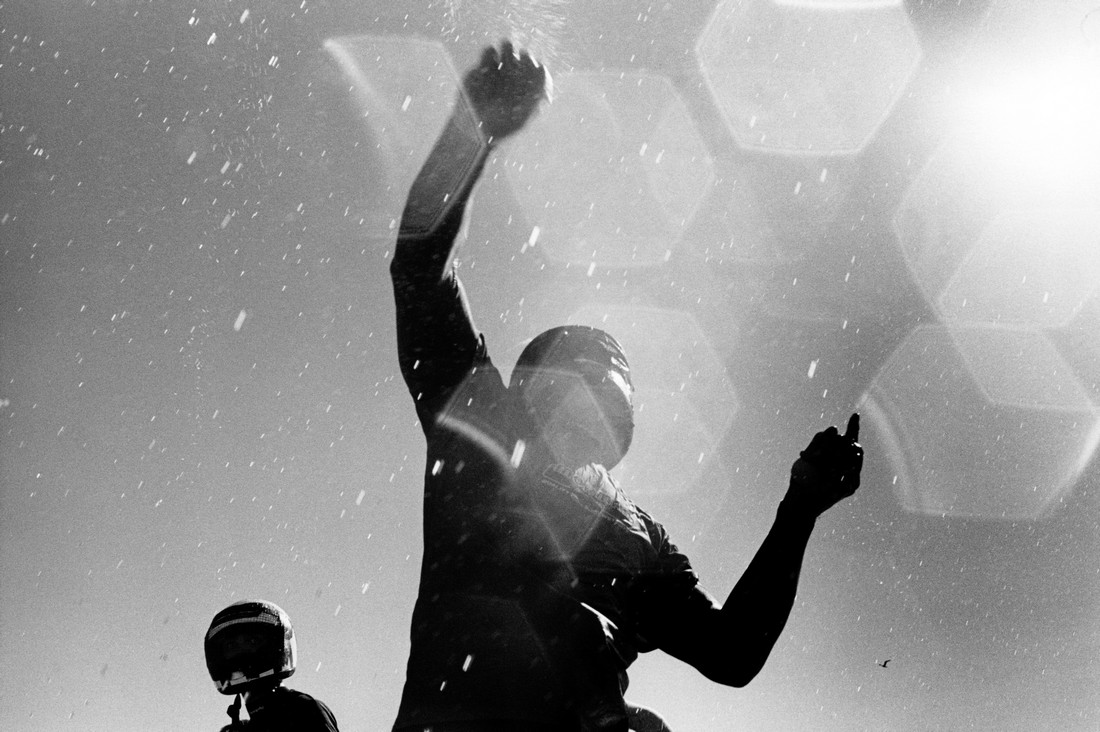 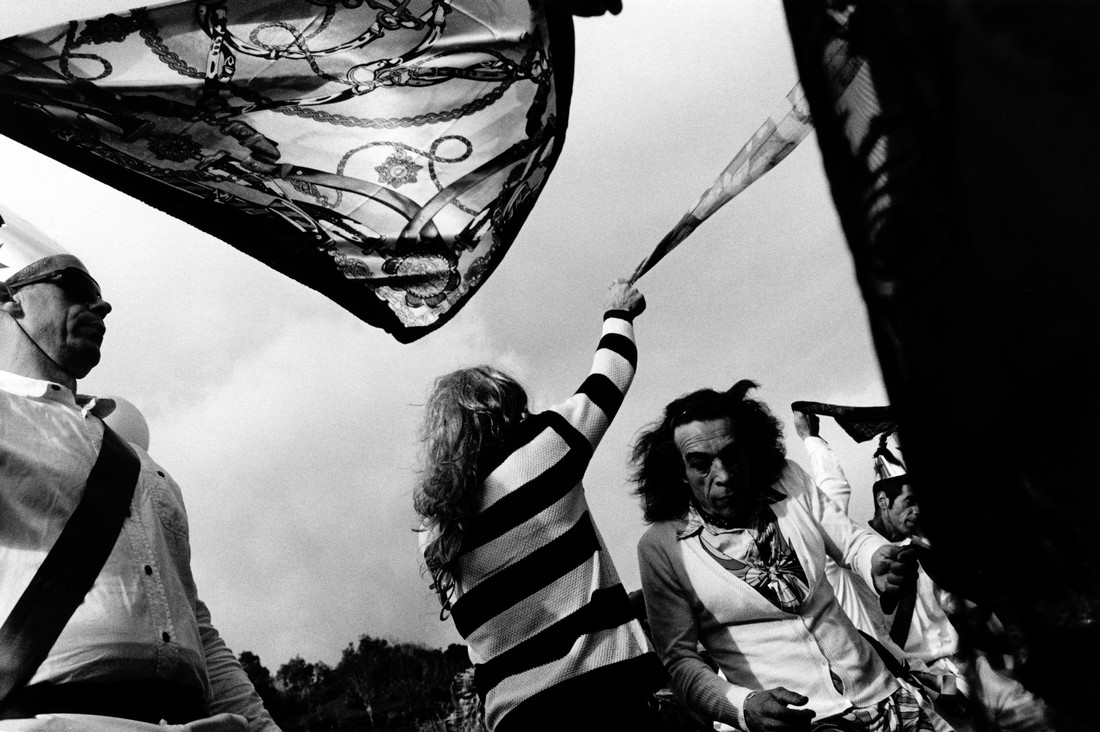 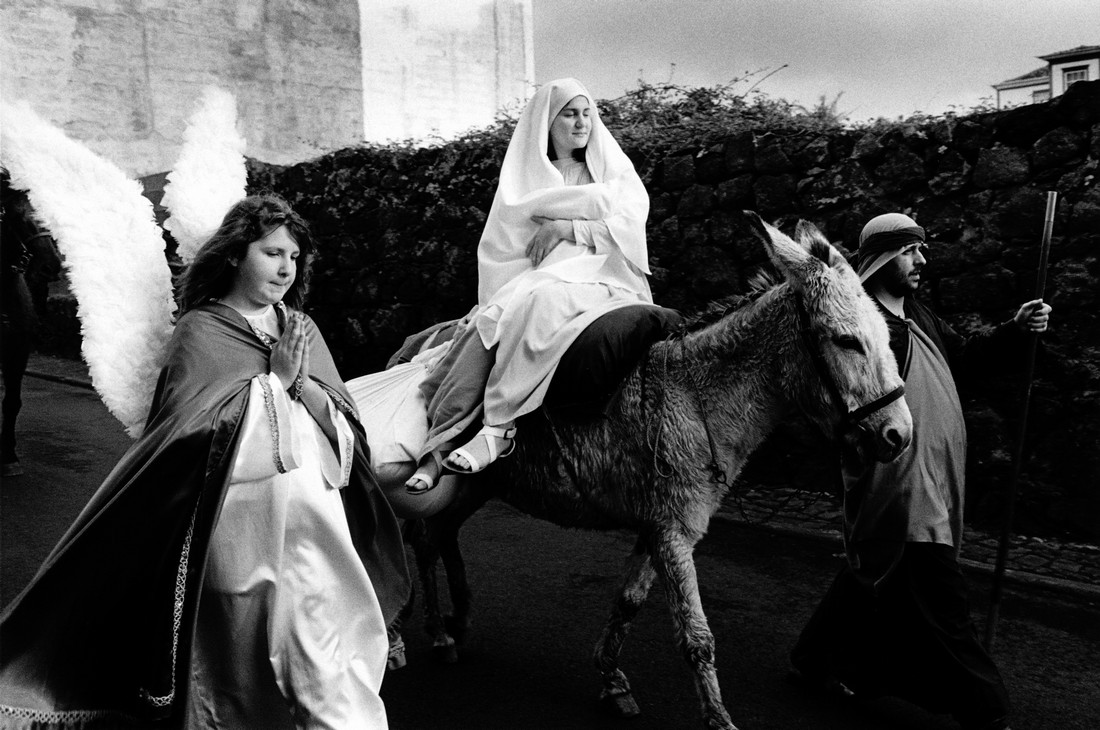 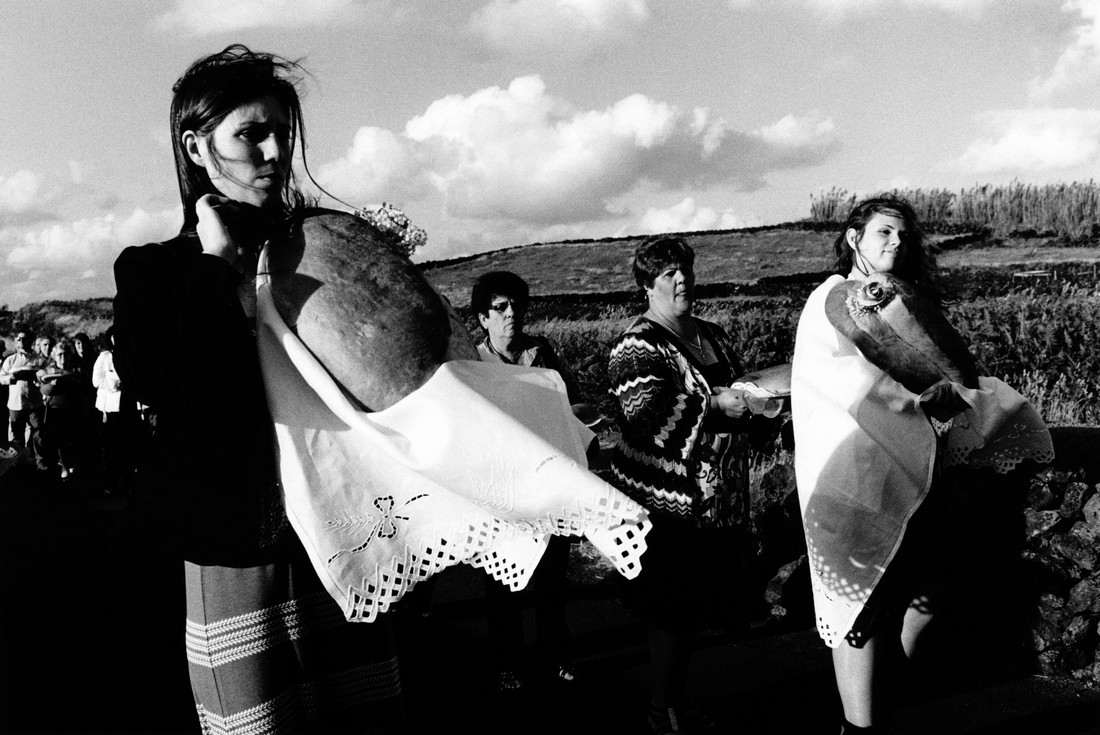 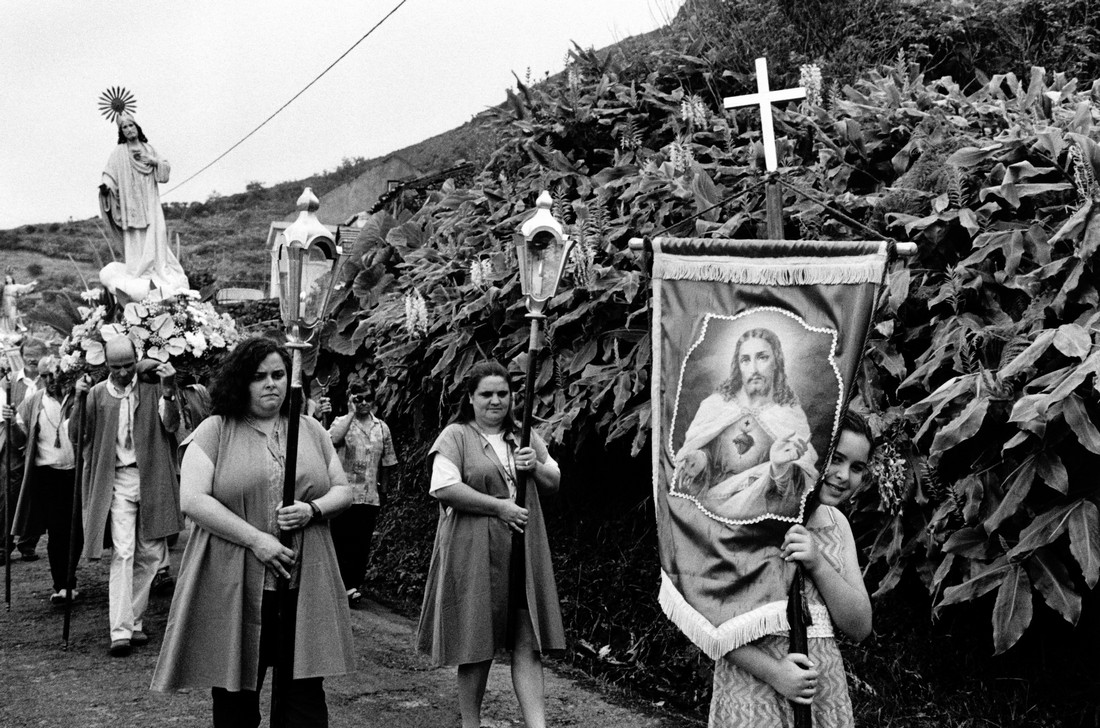 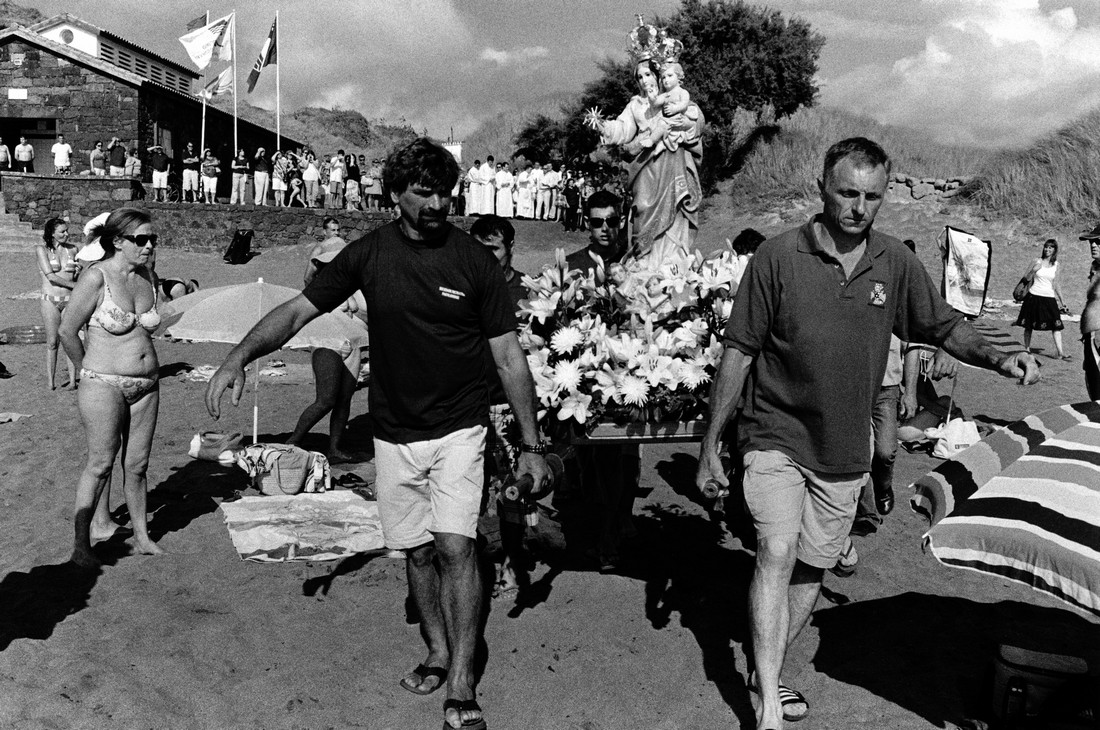 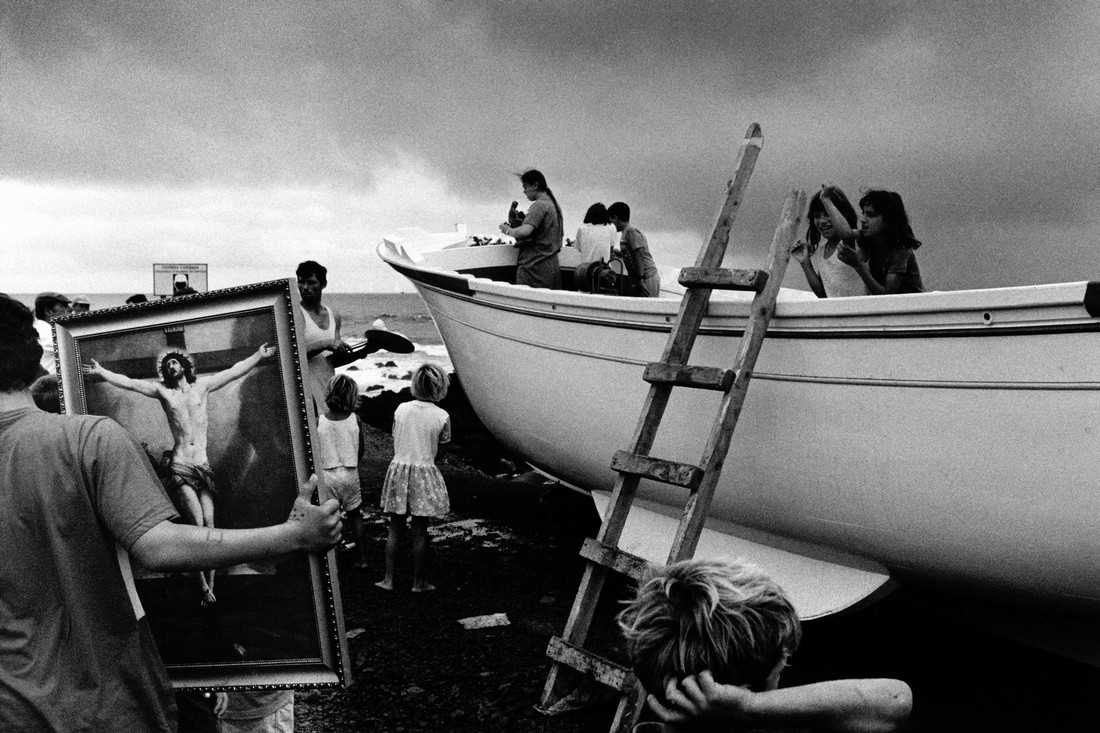 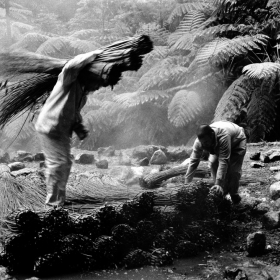 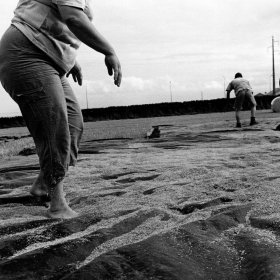 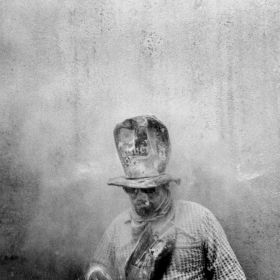 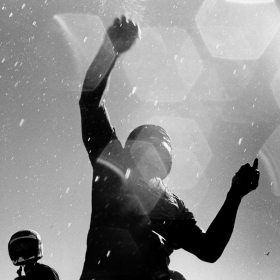 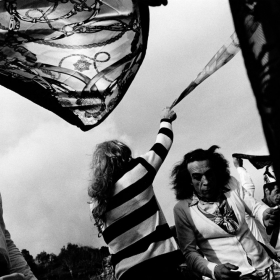 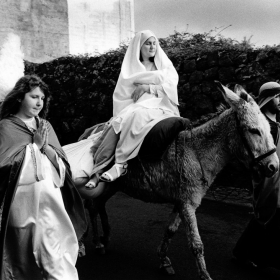 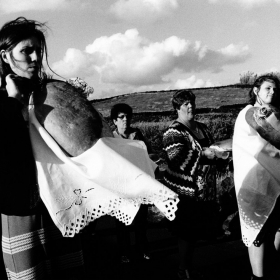 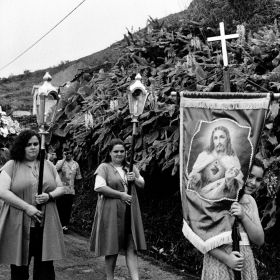 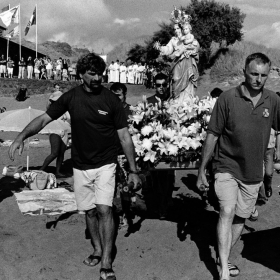 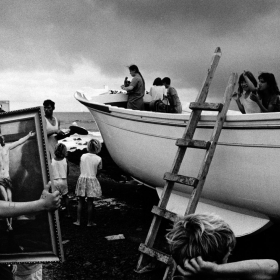 Paulo Monteiro
The soul of my people
Share
Support this photographer - share this work on Facebook.
Officially, the archipelago of the Azores was discovered by the Portuguese in the fifteenth century. The first inhabitants of these islands brought with them ancient practices, whose rituals, religious or non-religious, are still practiced in a more or less pure manner. Those rituals take very different forms in each of the islands. These differences are a result of the isolation that each island was voted to for centuries.
As an Azorean and a photographer, it seems important to document these rituals, before they are tainted by globalization, mass tourism, or power-seeking politicians who often appropriate popular culture, as a way to get the support of the people.
In addition, the economic and financial crisis affecting the world, and particularly Portugal, begins to have consequences in the realization of these rituals. There are worrying signs of the decline of a culture that, if not documented in time, will disappear without leaving any traces.
Started in 1998, for me this series will always be an ongoing project. It portrays all that it is real and authentic in the culture of the archipelago, because these black and white Azores that over the centuries have existed as a soap bubble are about to burst and disappear. While this small community insists on retaining its cultural identity, I will be here to document a combination of information and aesthetics, photography and anthropology.

About author:
Paulo Monteiro was born June 1963, in S. Miguel, Azores, where he currently lives and works.
He has been a photographer since 1985.
He has developed long term projects about various subjects, such as popular religiosity, profane festivities, architecture, landscape, Nature, or the world of work.