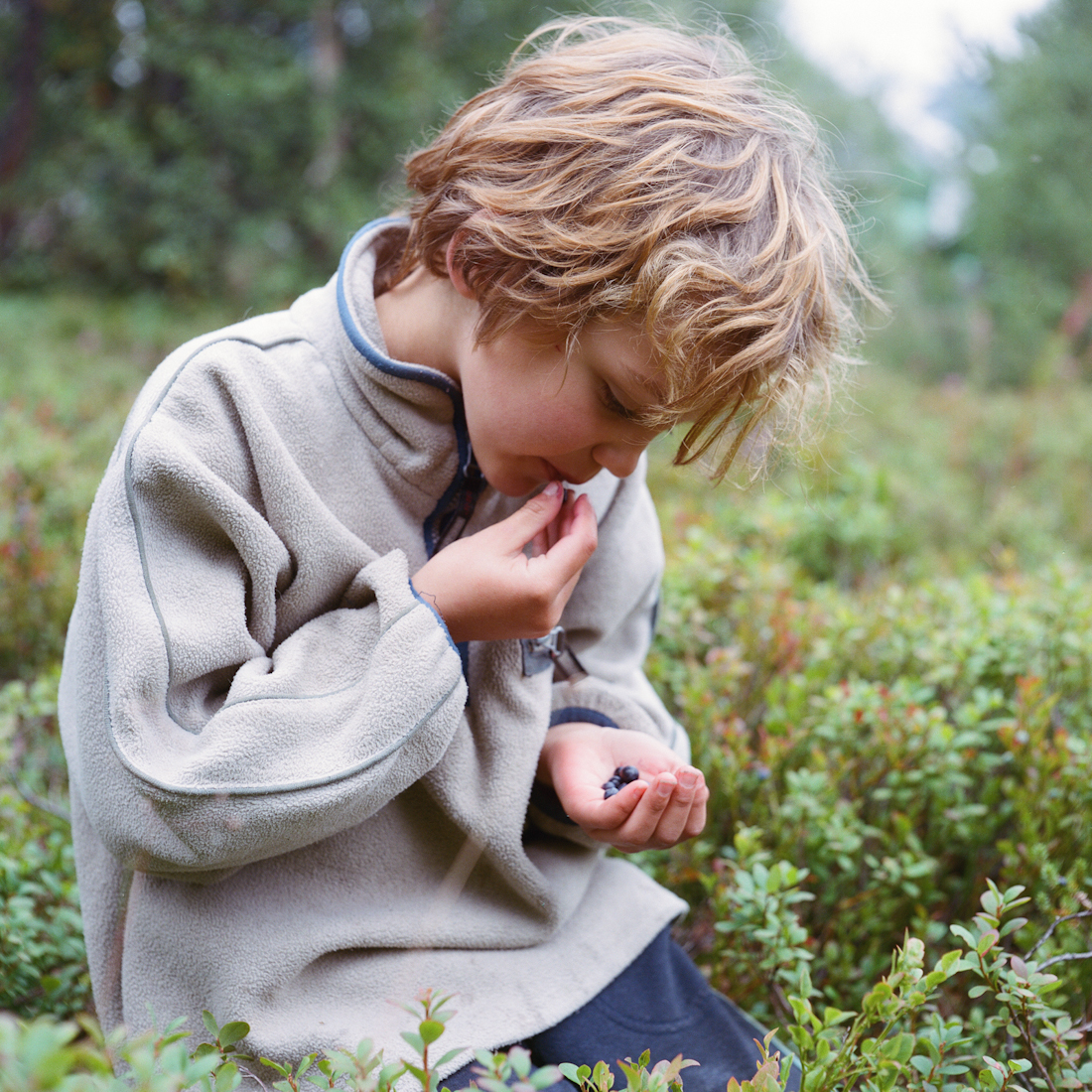 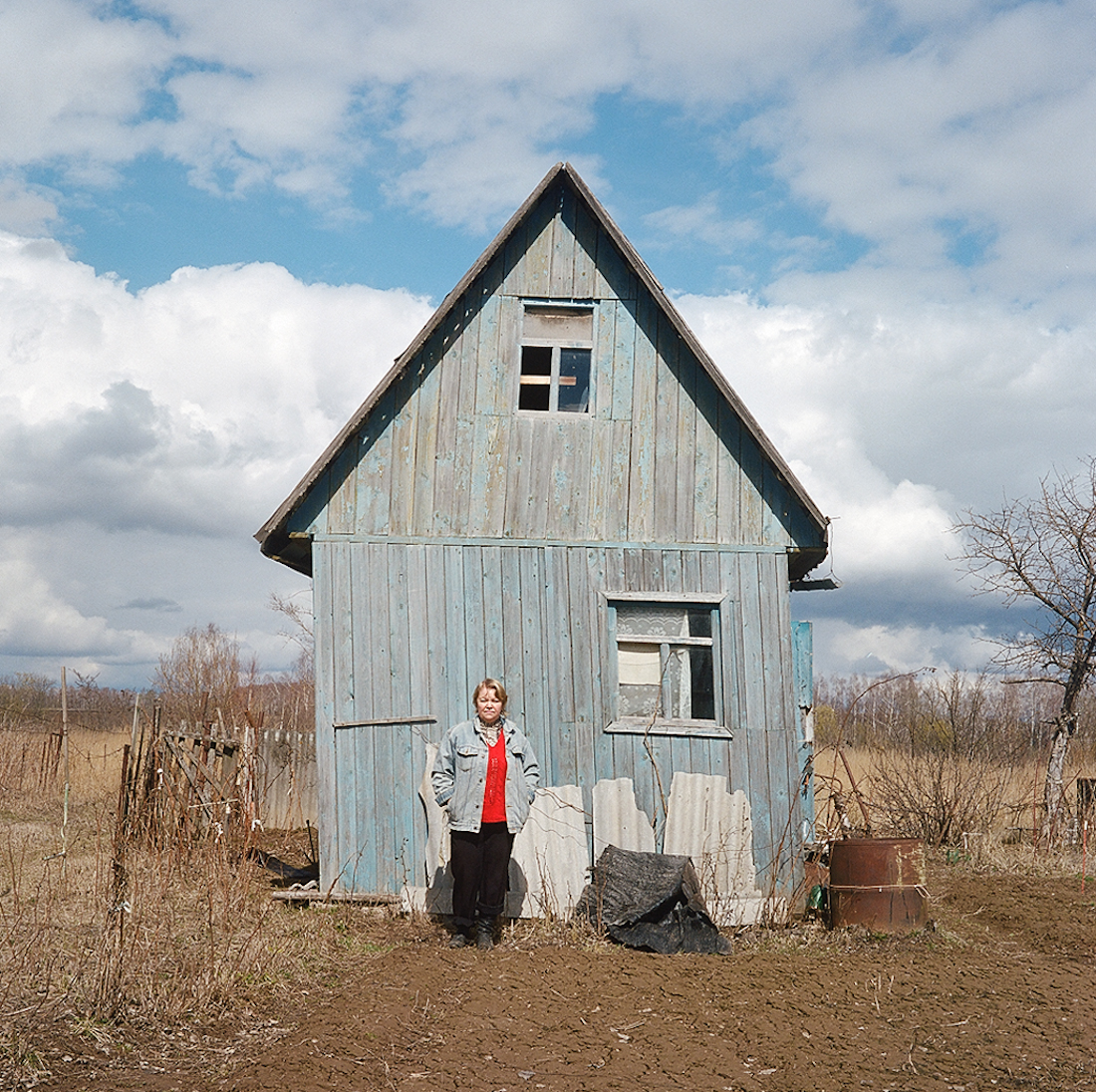 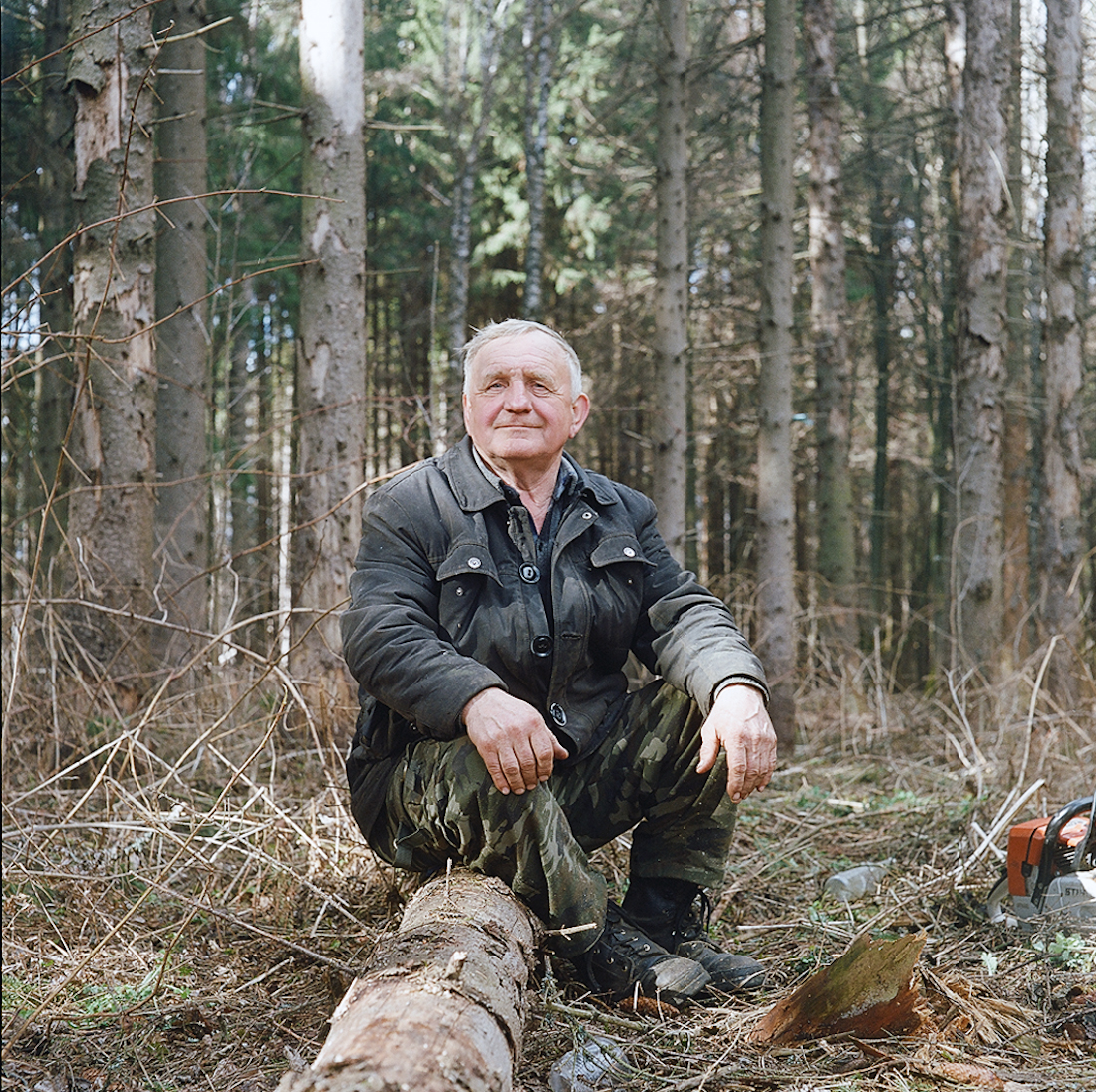 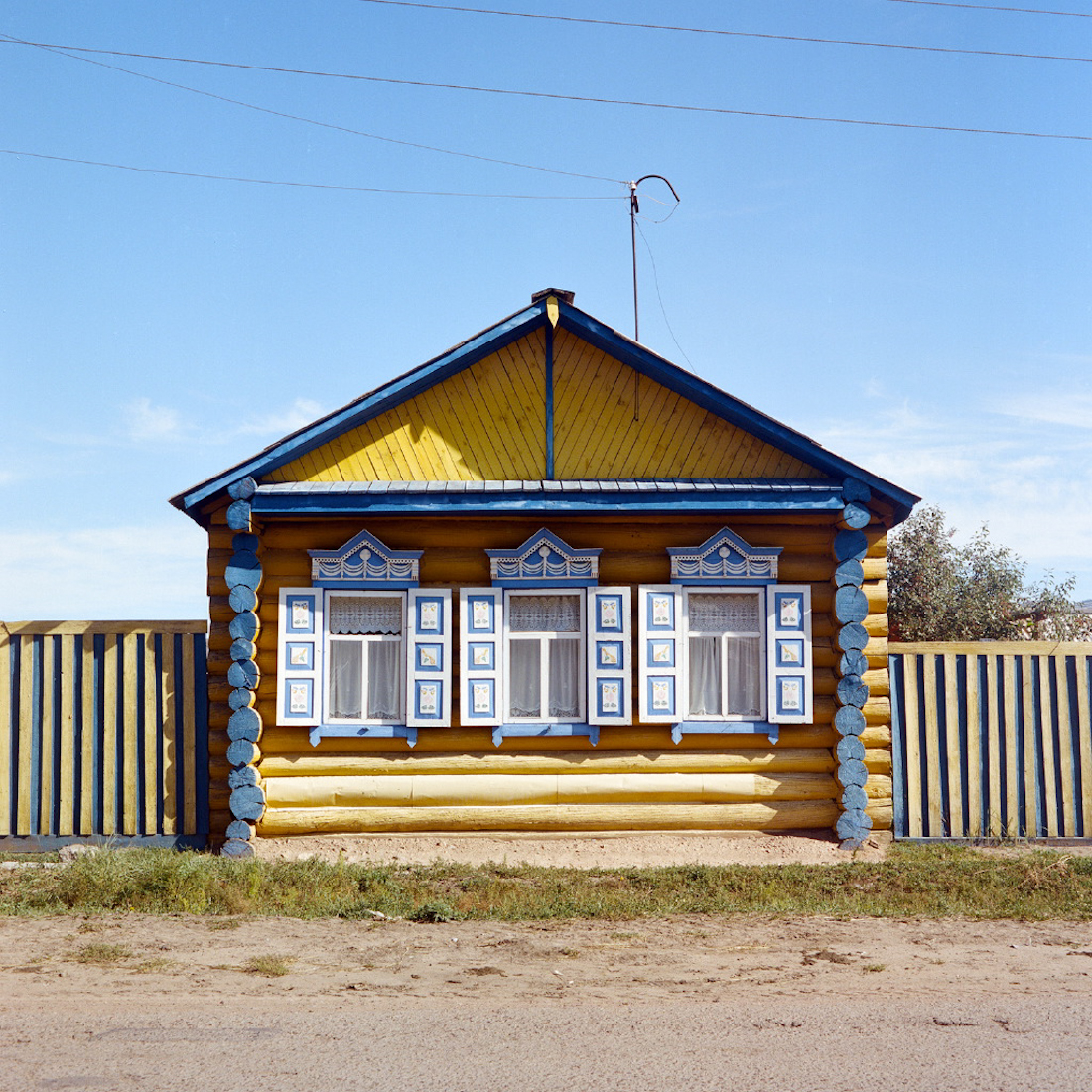 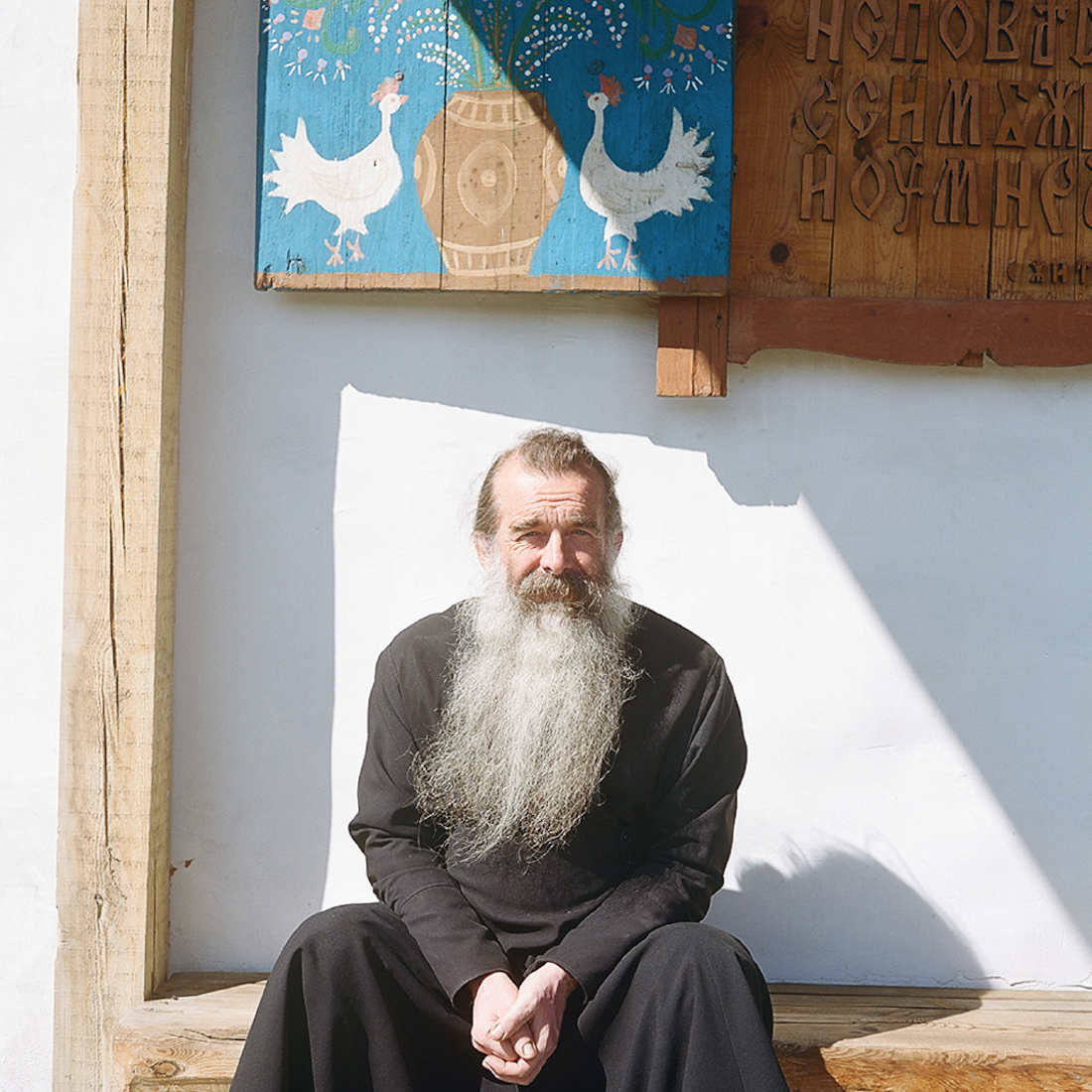 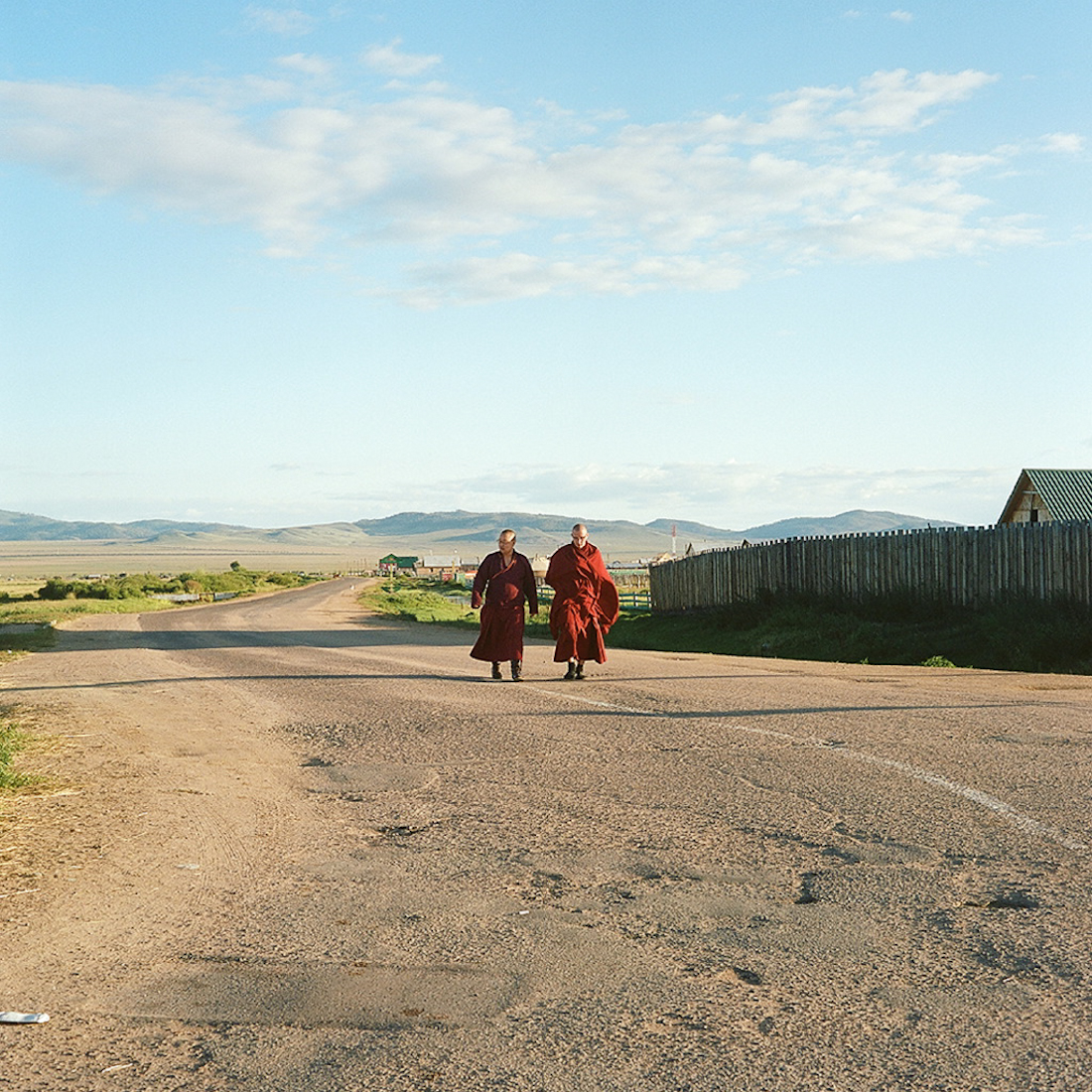 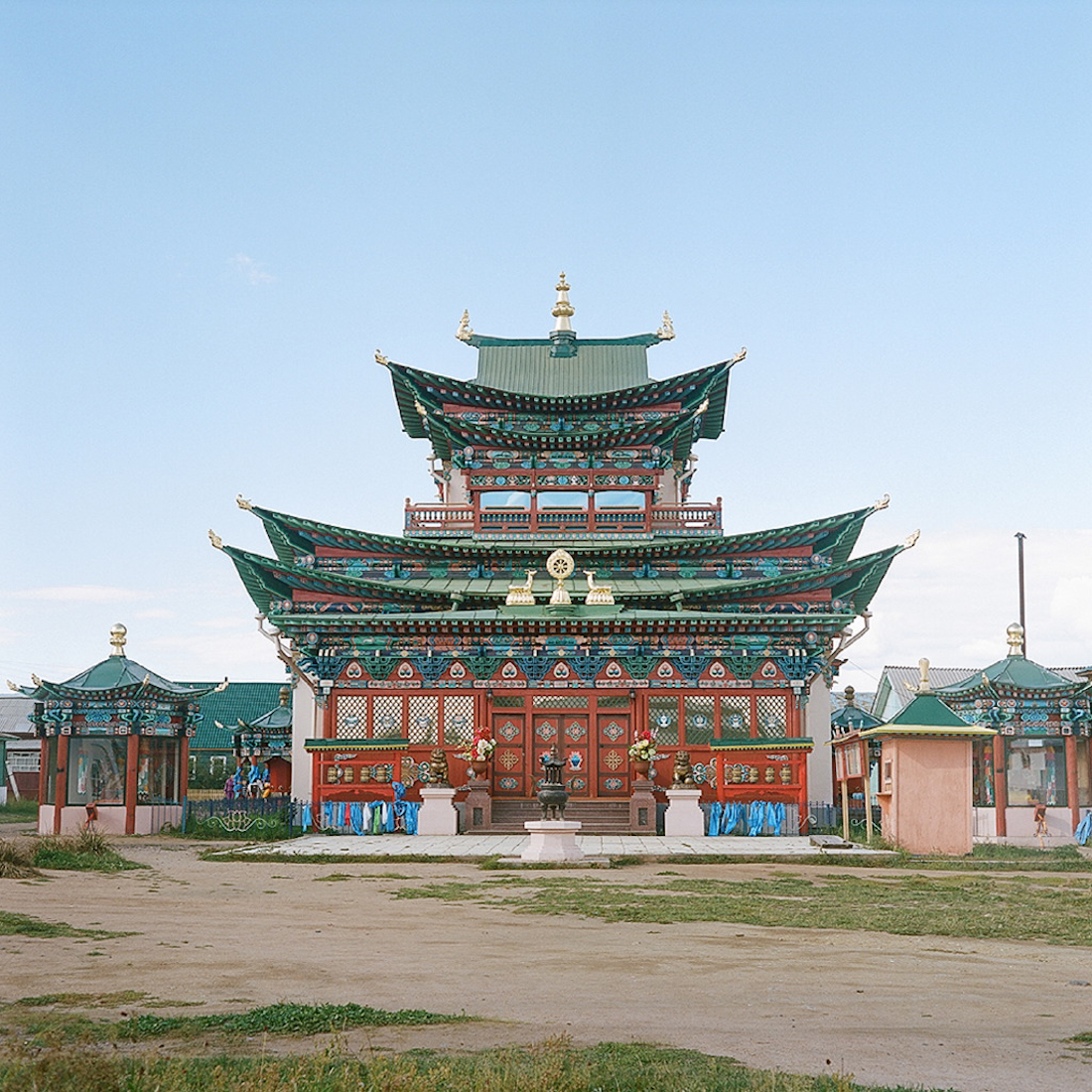 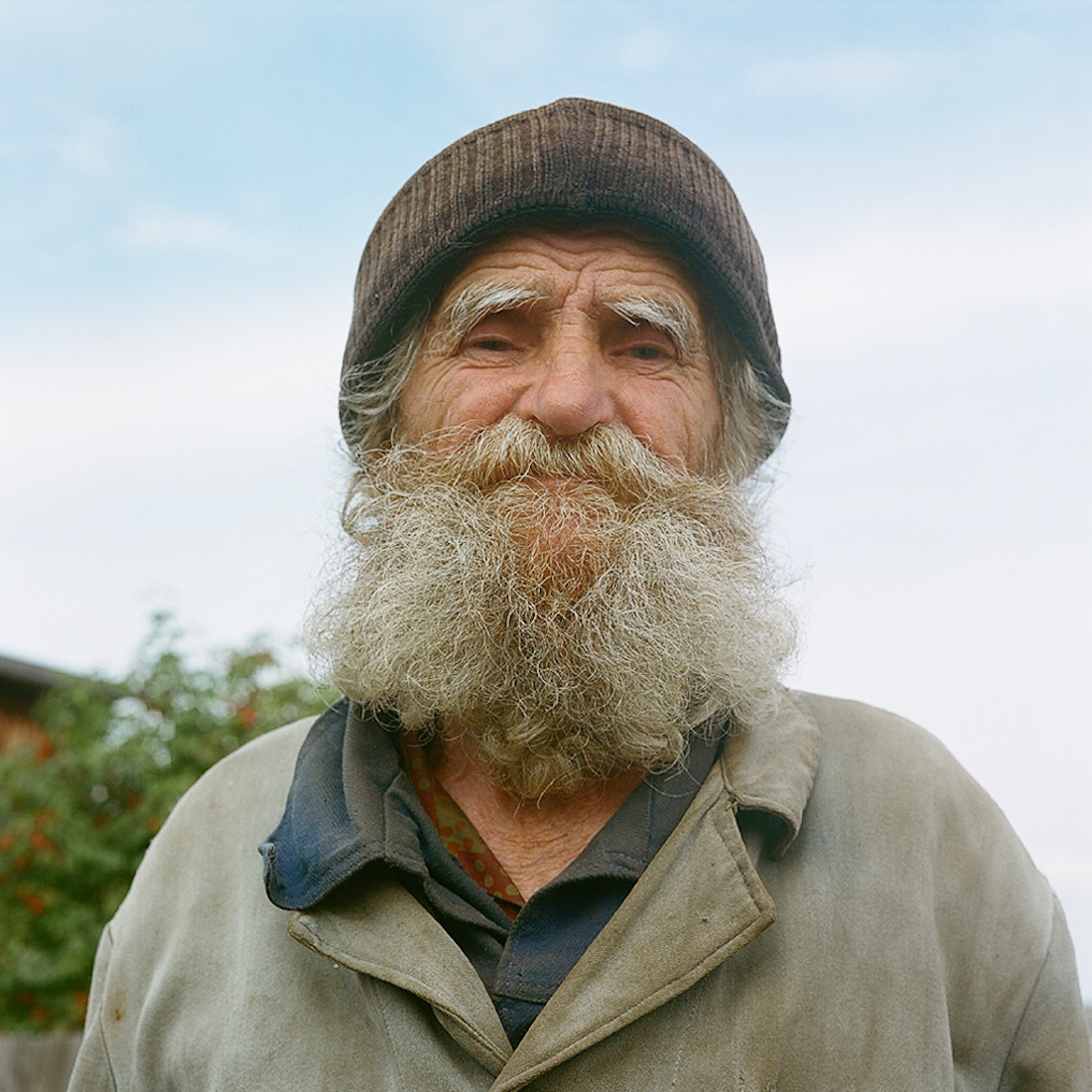 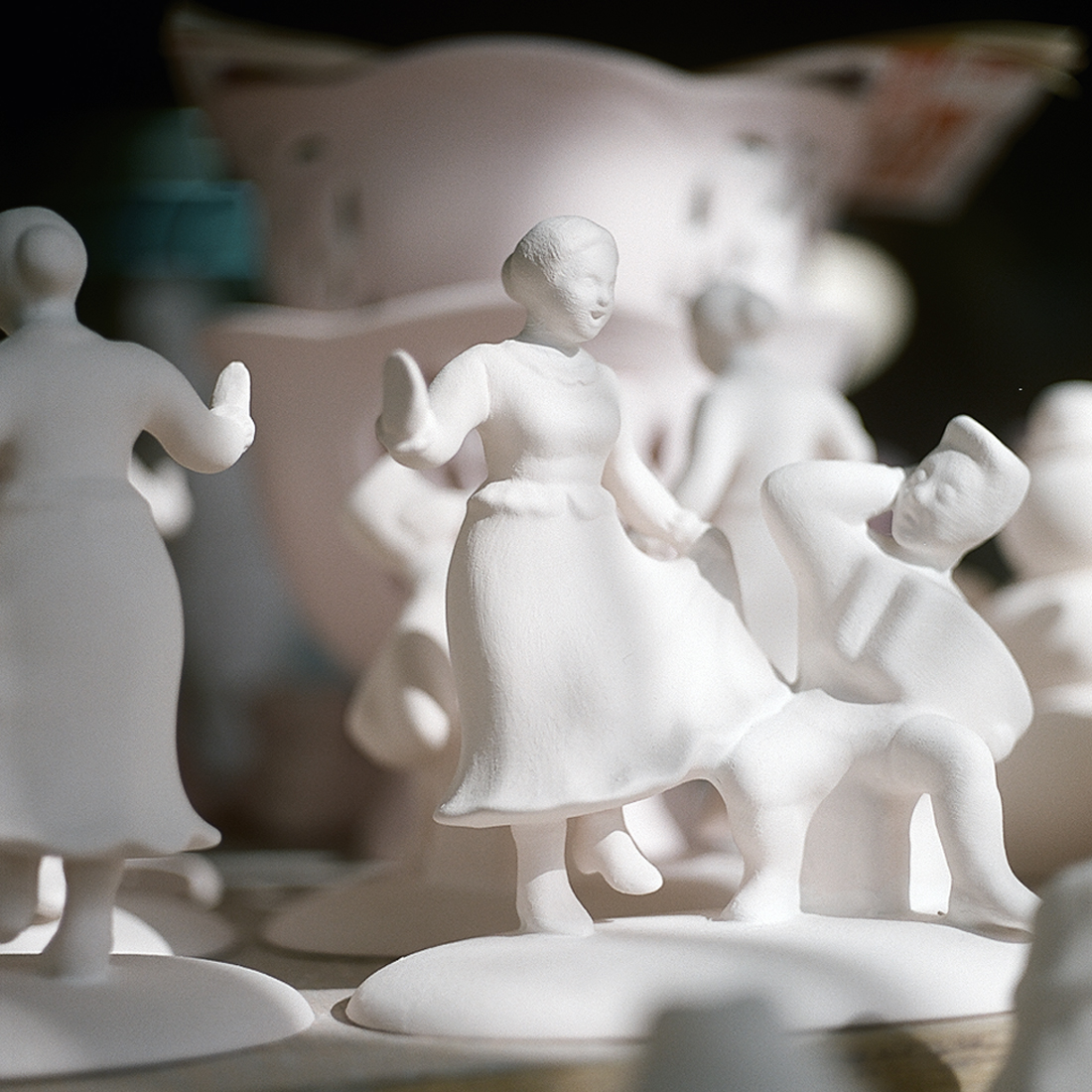 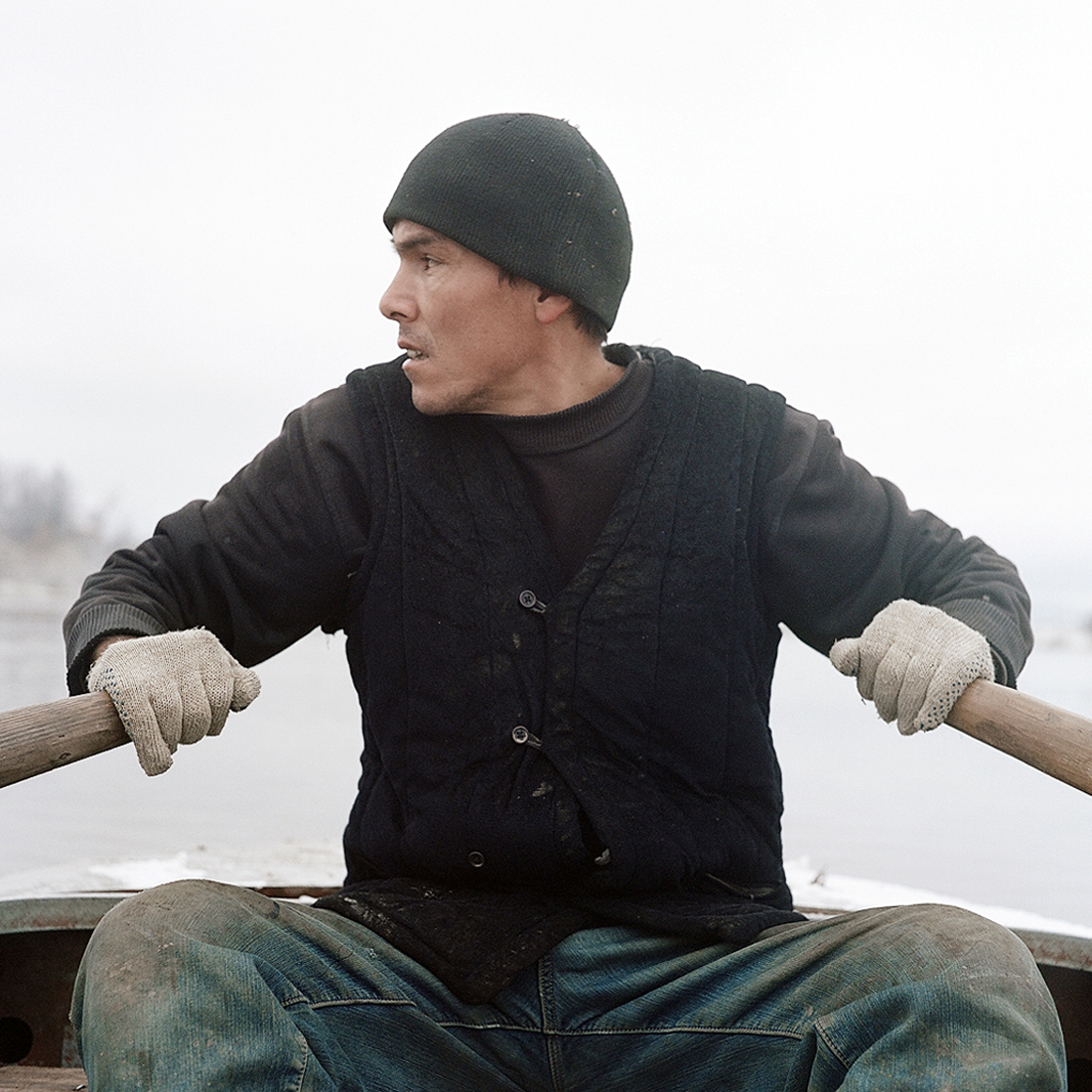 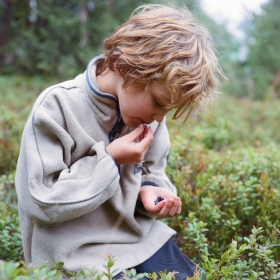 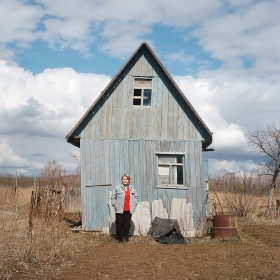 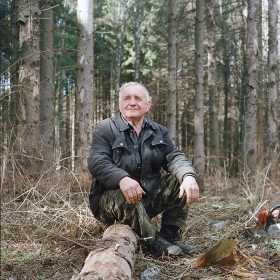 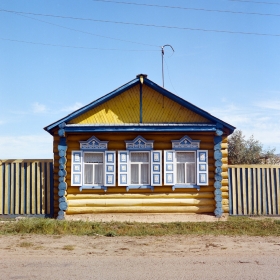 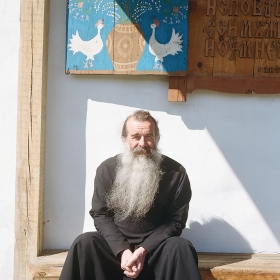 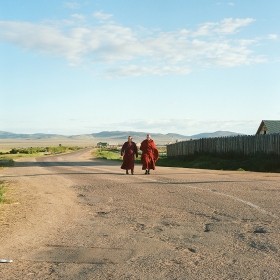 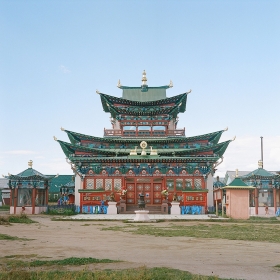 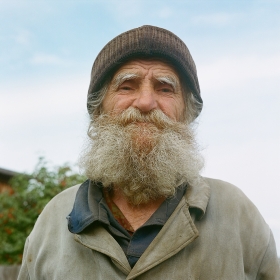 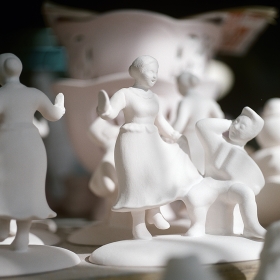 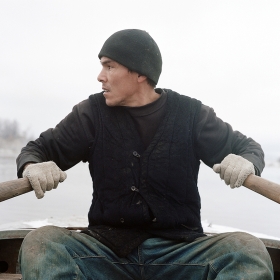 Lena Tsibizova
Another Russia
Share
Support this photographer - share this work on Facebook.
Another Russia is a photo project which is intended to show the country through the eyes of ordinary people, to show the living space outside its media image, propaganda and political disputes. The central theme of the photos is people, without any embellishment, who live on their own land. Russia is an enormous country, to cover all its versatility is quite an ambitious goal. But at the same time the solution of this task is an interesting way of getting to know people, their mode of life, thoughts about the present and the future. Through the direct communication you begin to better understand your culture, history, and finally – yourself.