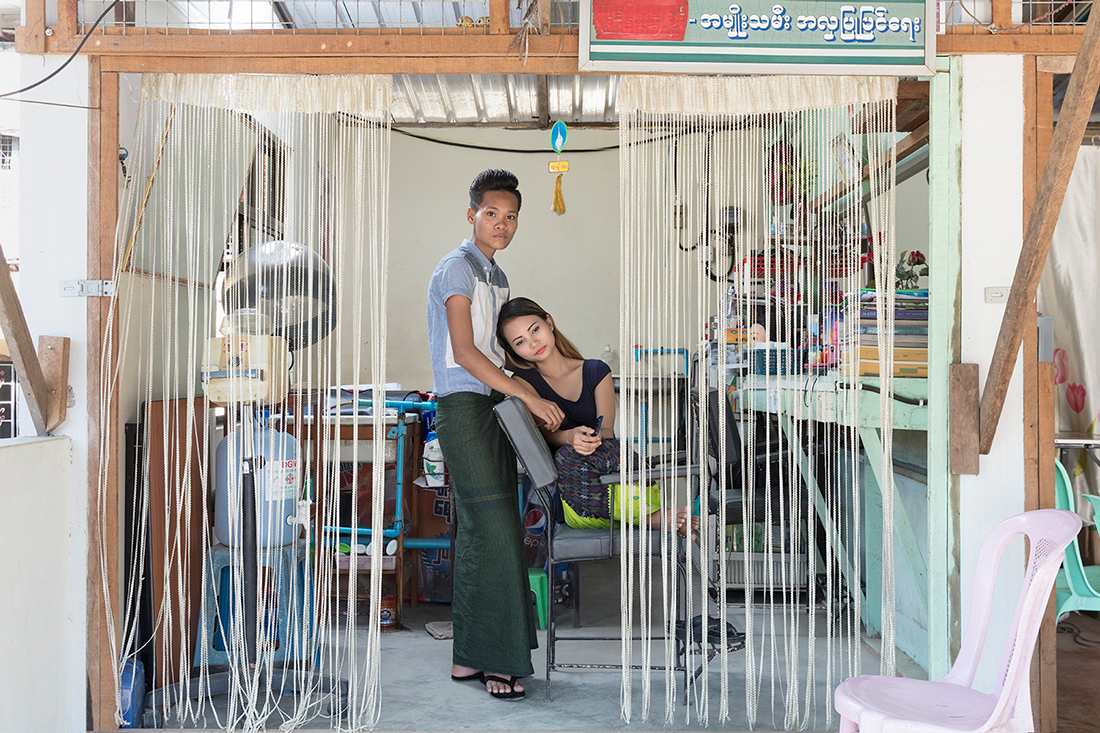 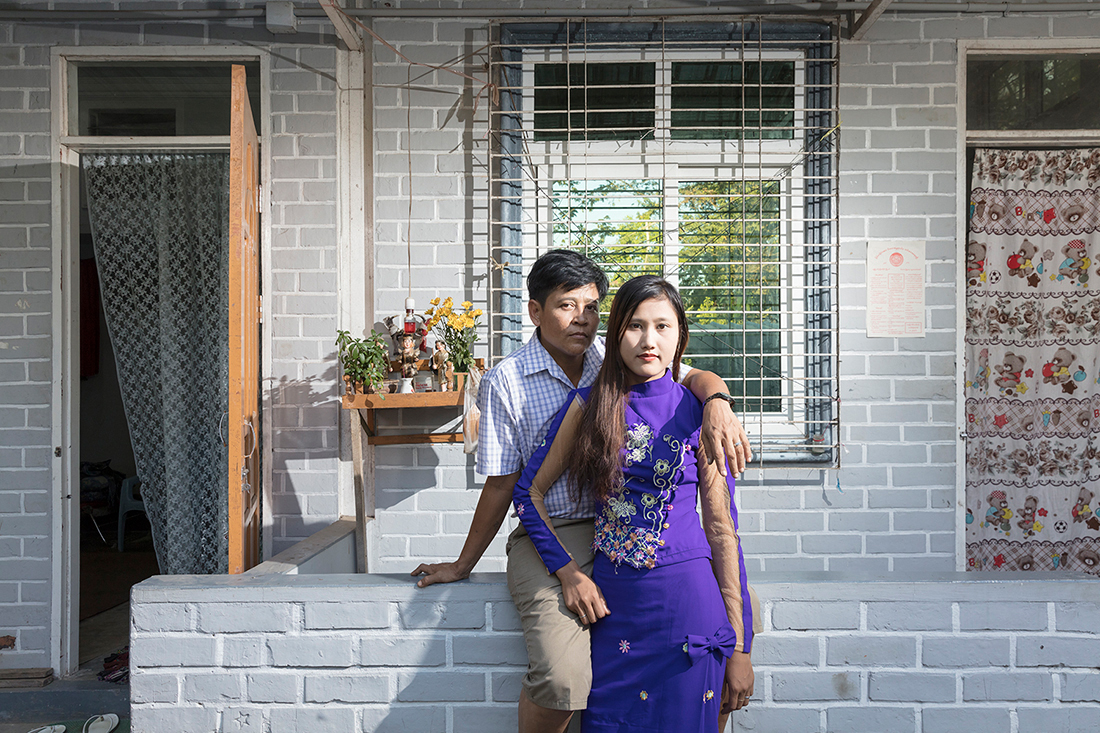 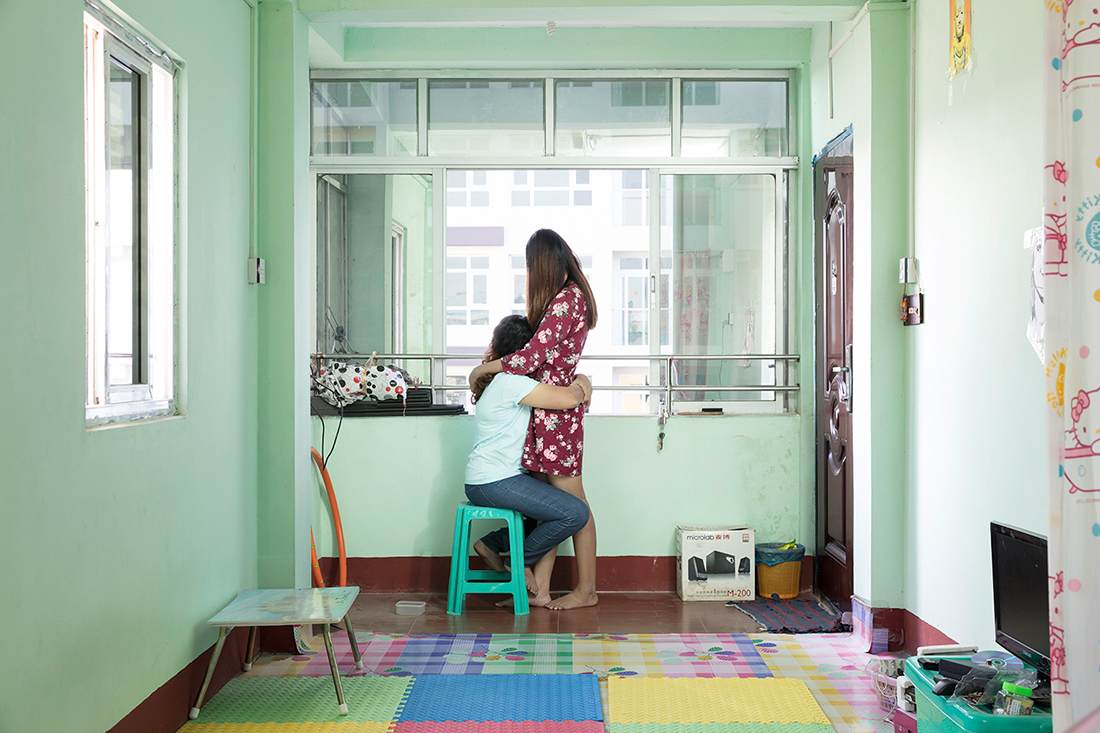 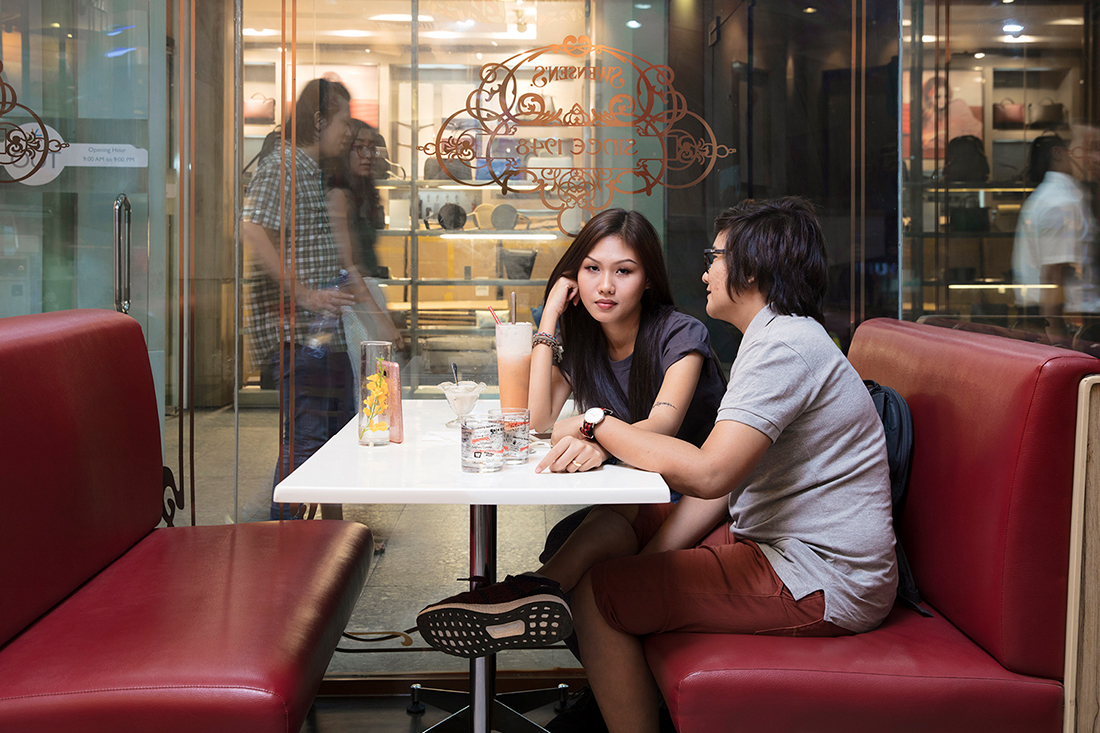 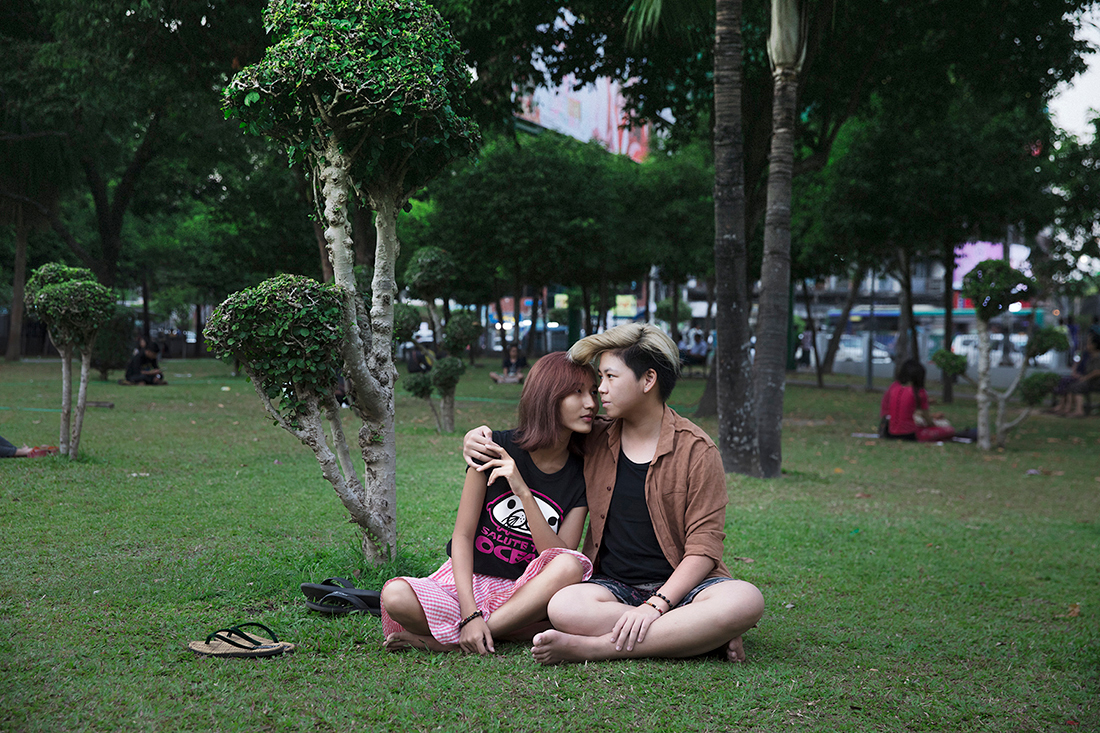 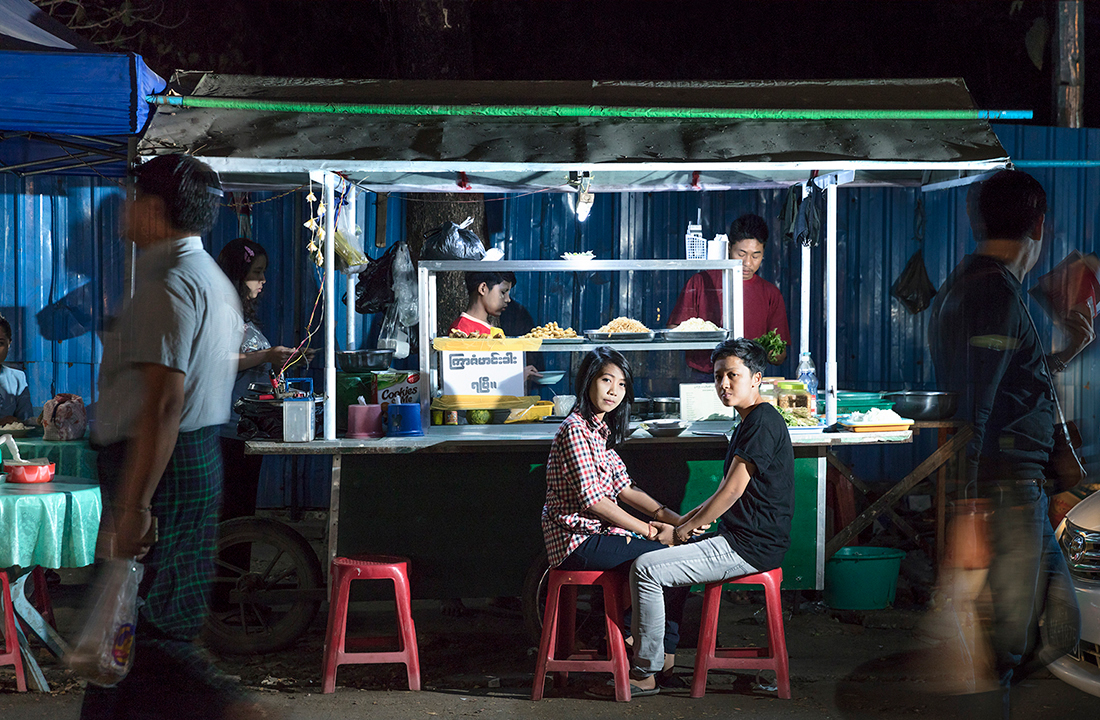 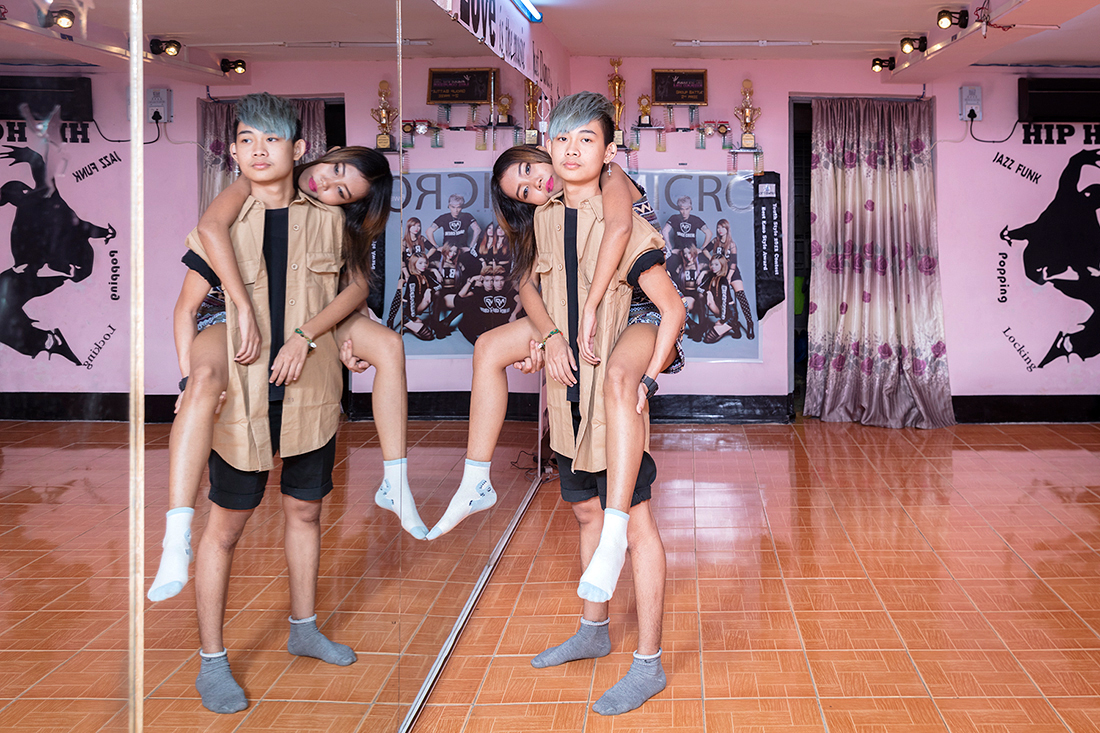 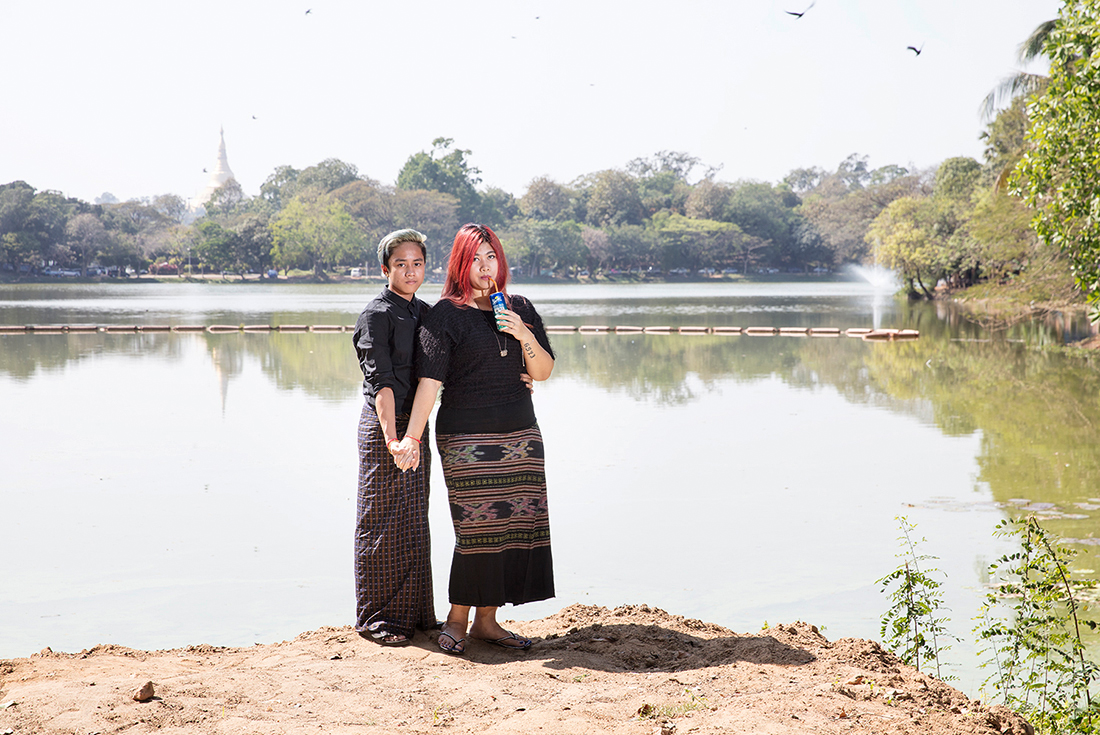 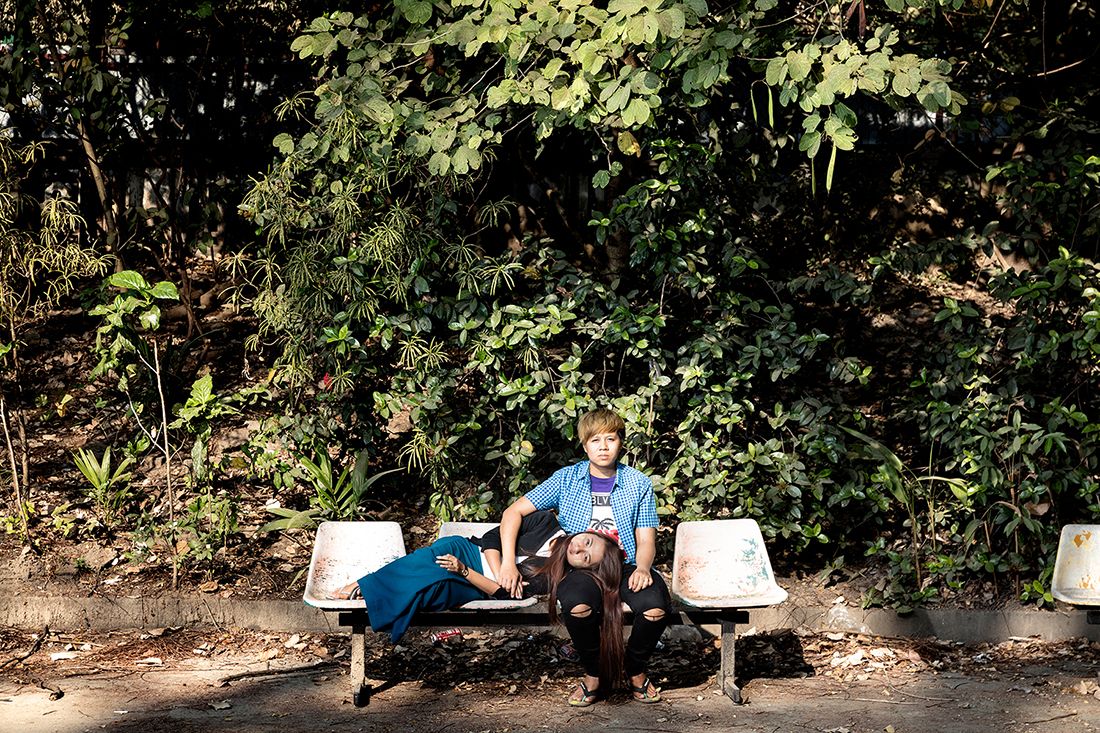 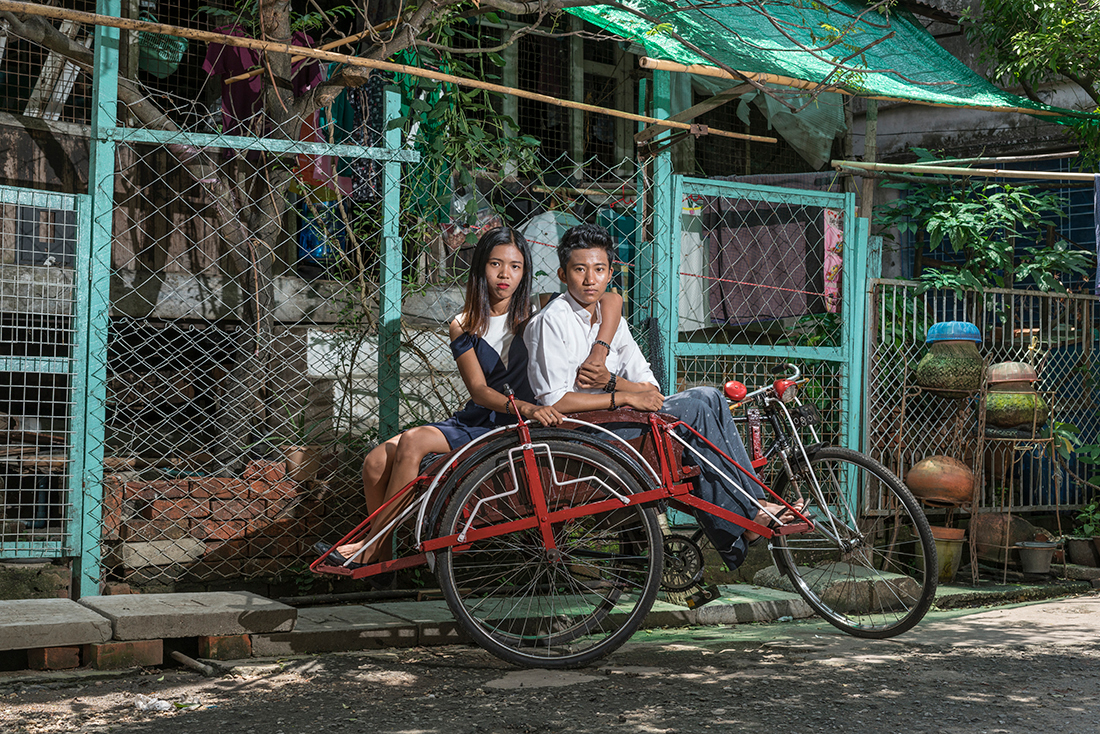 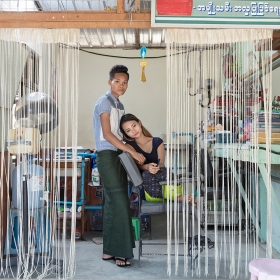 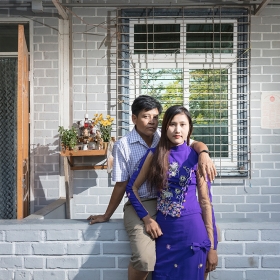 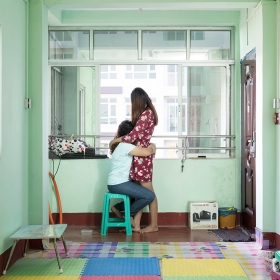 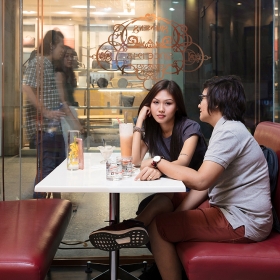 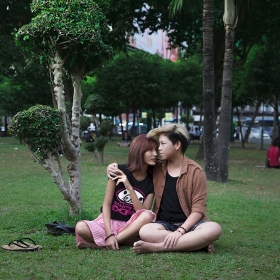 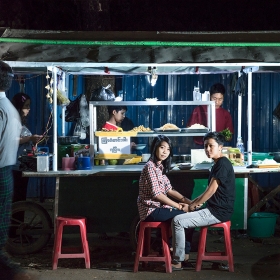 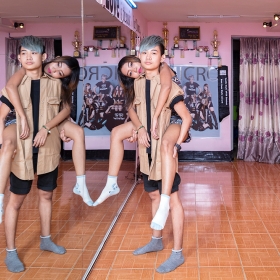 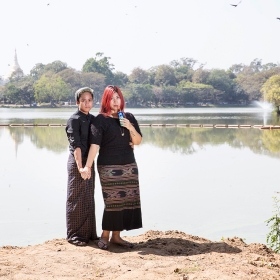 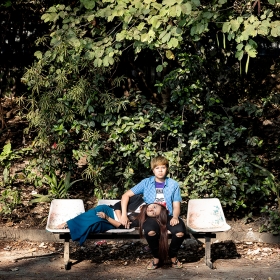 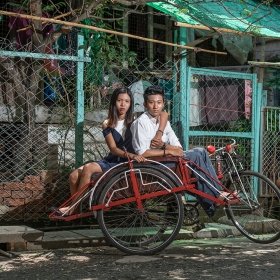 sara magni
UNCONVENTIONAL LOVE
Share
Support this photographer - share this work on Facebook.
This ongoing project is made with Chiara Luxardo.
As Myanmar continues to liberalize after over fifty years of military dictatorship, SOGIE (sexual orientation, gender identity, and gender expression) minorities face myriad forms of discrimination. There are significant changes underway in the former capital Yangon: LGBT associations and initiatives are growing in number and few people are starting to come out. However, complex legal, social, and religious obstacles and beliefs still pose a serious threat to diversity tolerance for this community.
Although political and legal institutions have been rapidly changing since the 2010 general election, SOGIE rights are far from being a priority in the law: same-sex relationships are in fact still illegal. Section 377 of the Penal Code criminalizes “carnal intercourse against the order of nature” and, although rarely enforced, it does create an atmosphere of fear and oppression.
Within contemporary Burmese society, the daily life of SOGIE minorities is constantly threatened by religious and social norms that underpin their rights to enjoy civil-political freedoms and speak out against their oppression. Along with existing discriminatory laws, social prejudices are further boosted by Buddhist practices and beliefs. In Buddhist thought, in fact, life is cyclical, and everyone’s social position is determined by their karma at birth, as accumulated in previous lives through actions involving the body, tongue, and mind. Accordingly, homosexuality is seen by the majority as a result of sexual transgressions and adultery perpetrated in a past life.
Many transgender men call themselves Tomboy, using English as there is no word in Burmese for gay or lesbians other than insults. Becoming a transgender man makes it more socially accepted due to a deeply rooted hierarchical structure that places men above women. However, the situation is far more complex, as in practice there is no space in society for tomboys. In particular, it is often difficult to find a job and earn good salary whereas transgender women can find spaces in certain sectors, becoming make-up artists, entertainers or mediums as people think they have a link with the spirit world. As society is strongly based on heteronormativity and gender conformity, the vast majority of non-normative couples is composed of a person identifying as transgender and another as cisgender. This makes public life much easier, in terms of safety and acceptance, and seems the only model of reference present in Burmese society.
This first-hand photography project presents the readers with stories of unconventional love through the extraordinary testimony of ten Burmese couples who decided to break the silence and become change agents.

About author:
Sara is a freelance photographer based in Milan. She graduated in Scenography at the Accademia di Belle Arti di Brera and studied at the Italian Institute of Photography (IIF). Sara has a keen interest in editorial storytelling and in her work, she often investigates issues that are related to our contemporary society, women and human relationship. Alongside her personal projects, she works for private clients specialized in portraits and interior design.