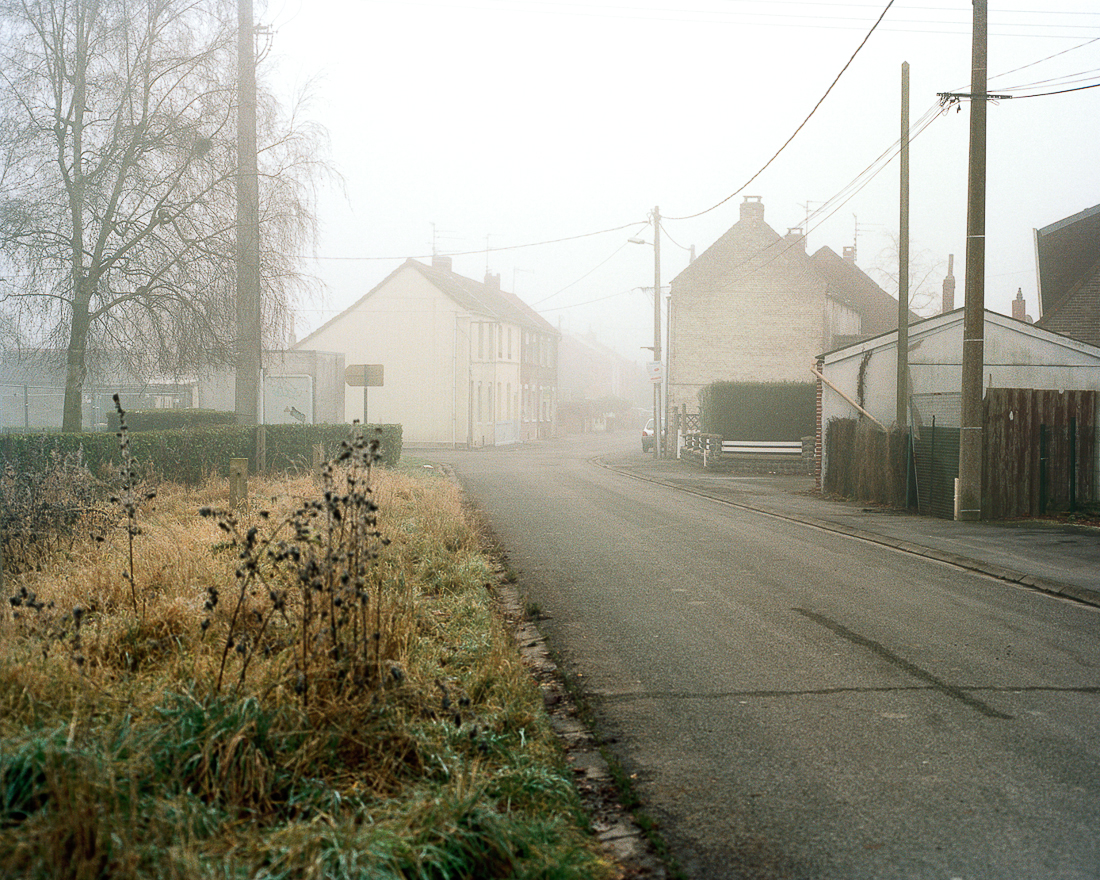 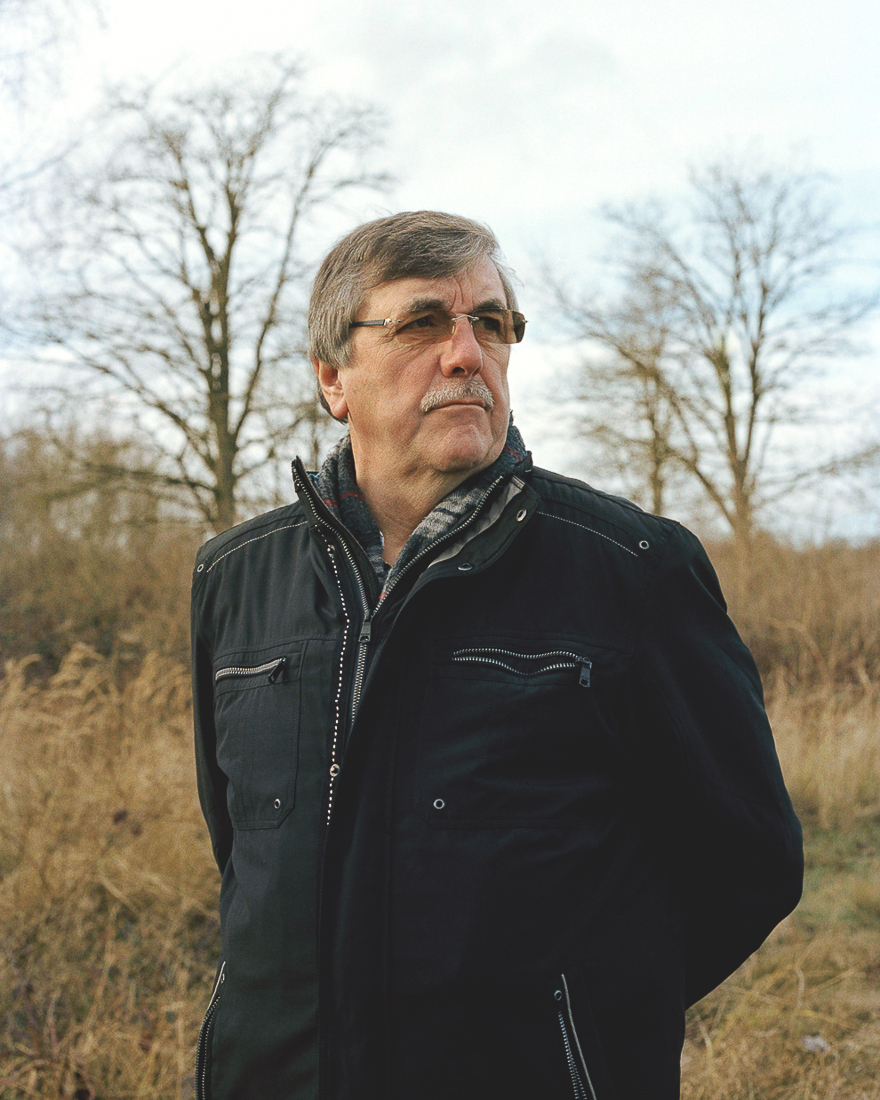 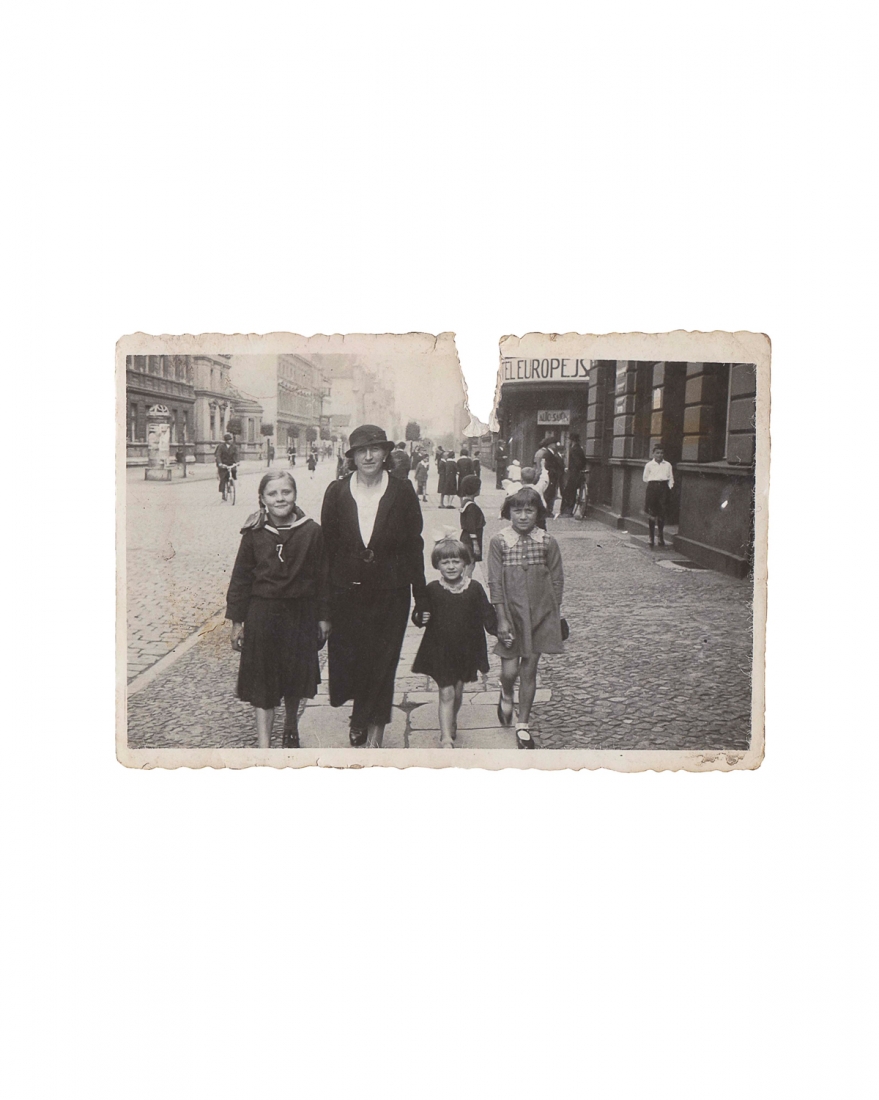 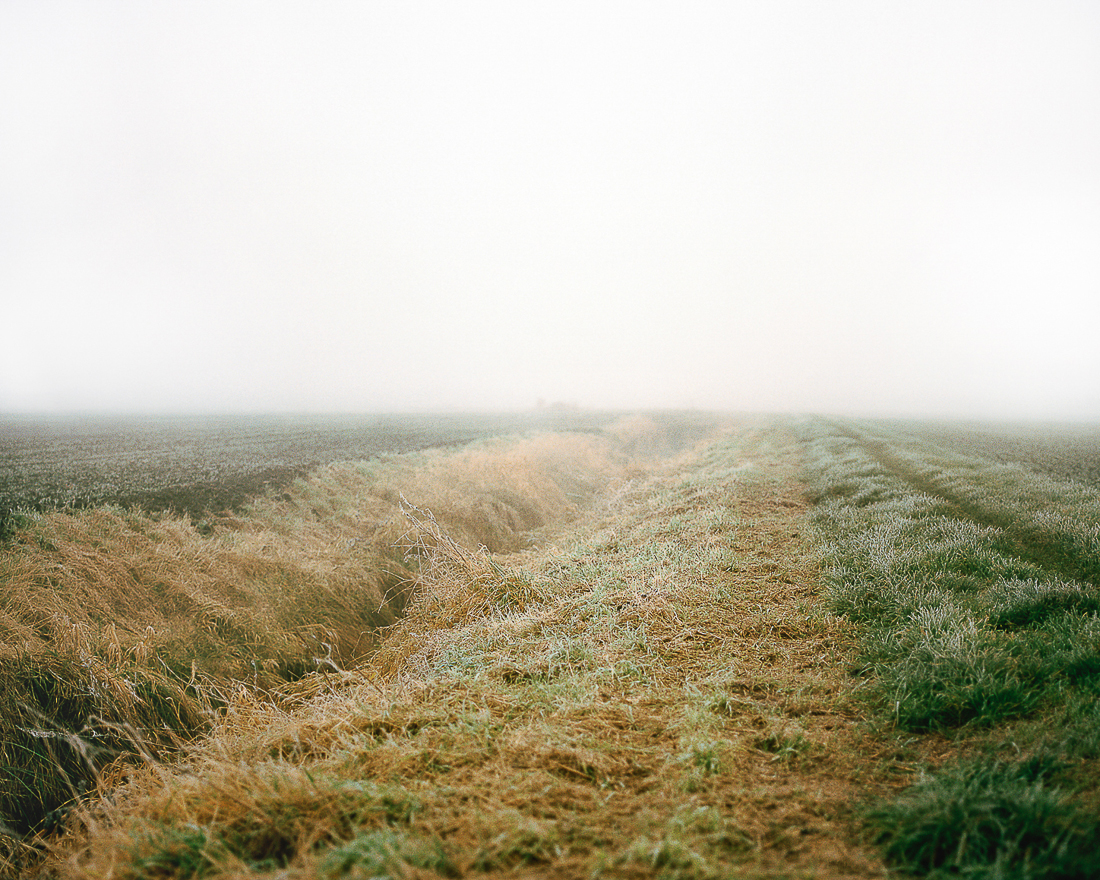 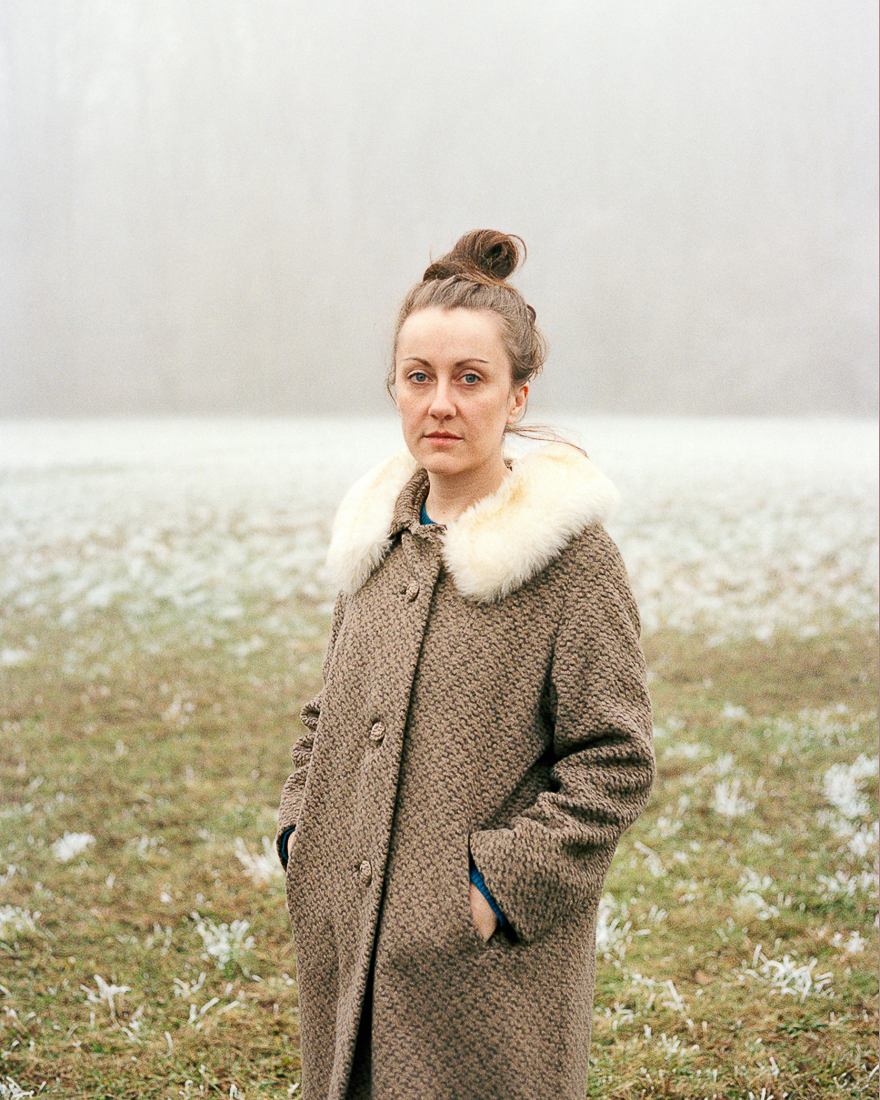 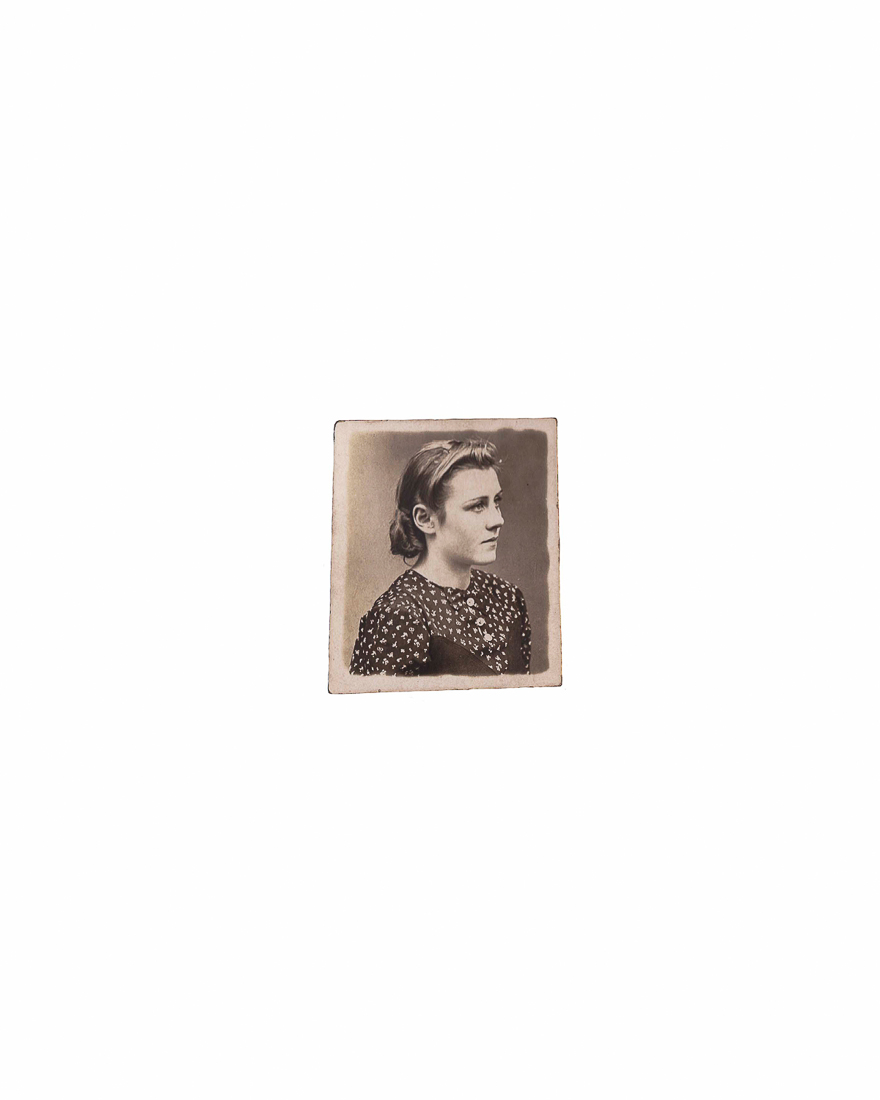 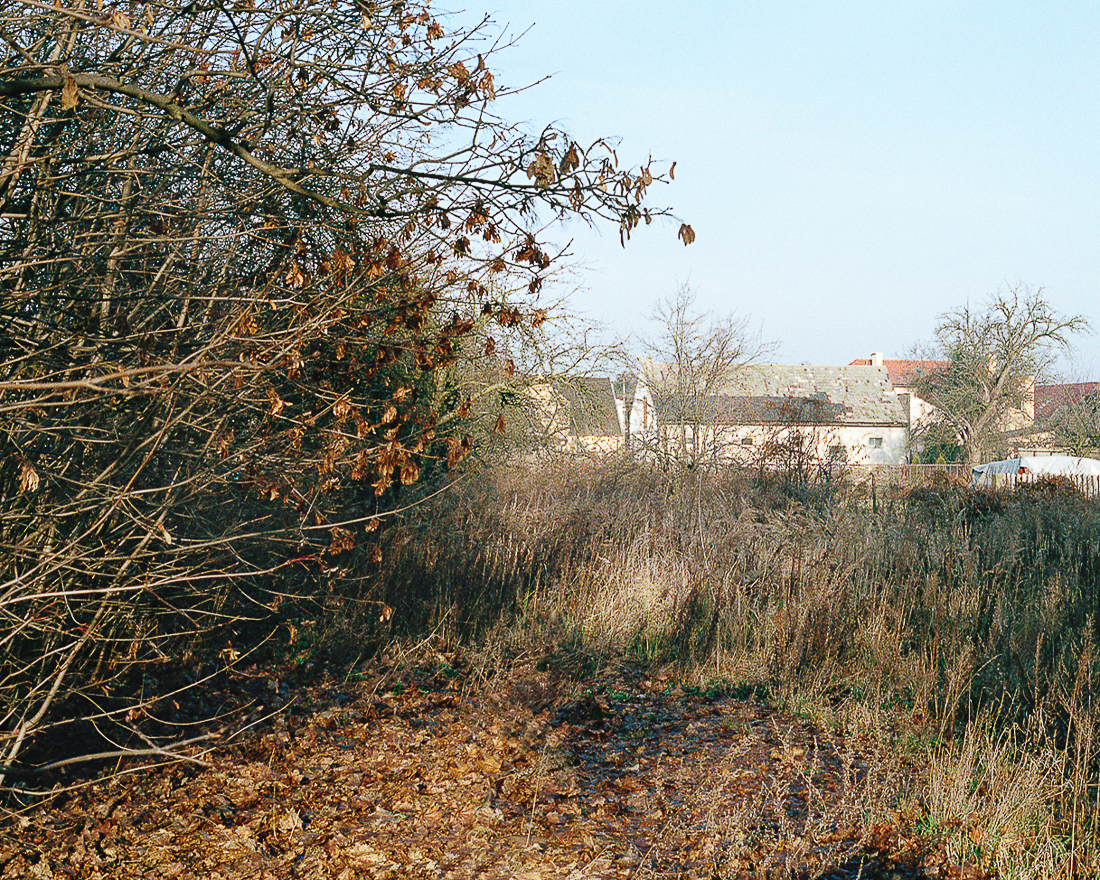 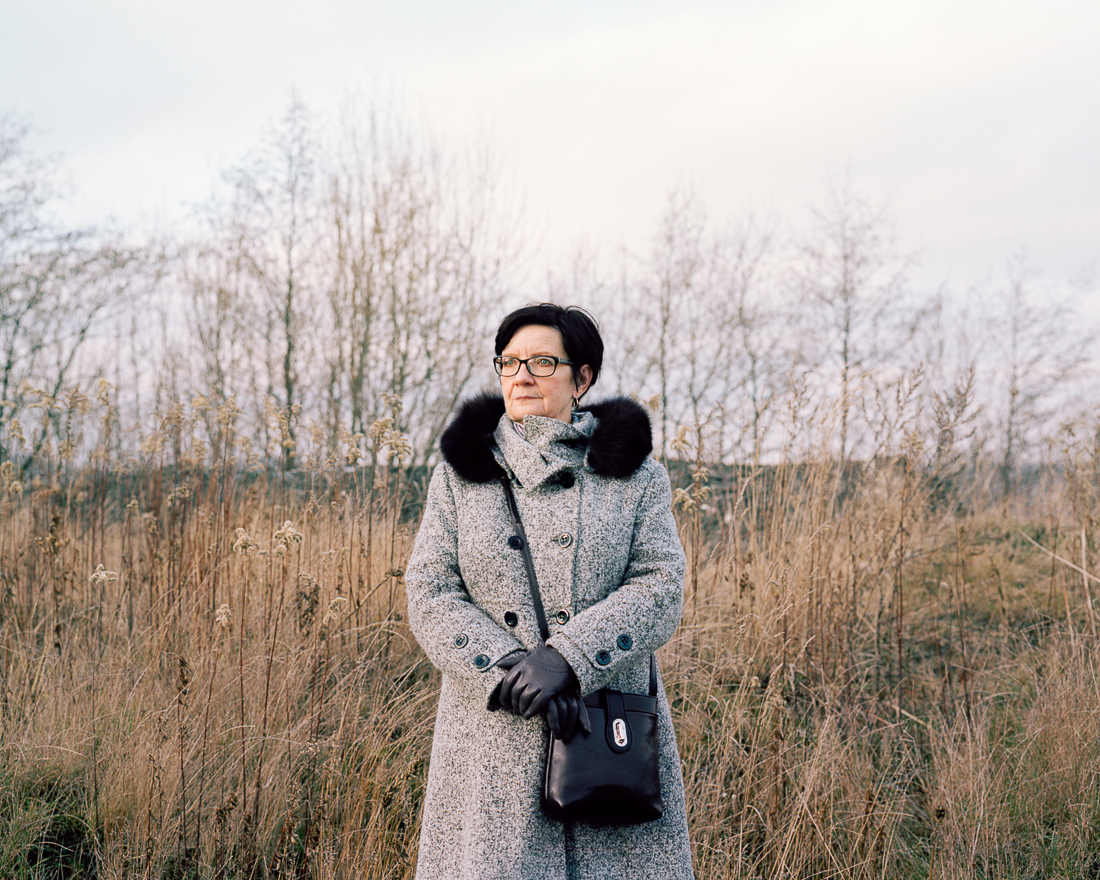 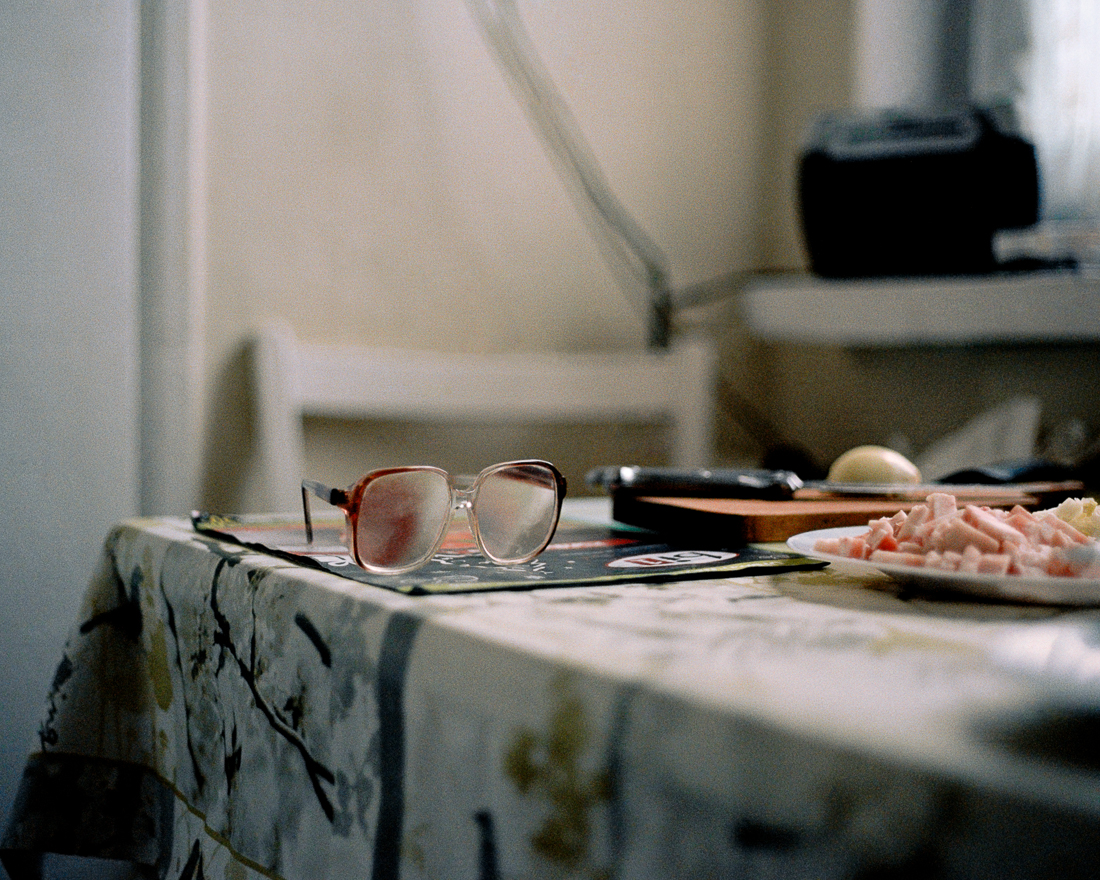 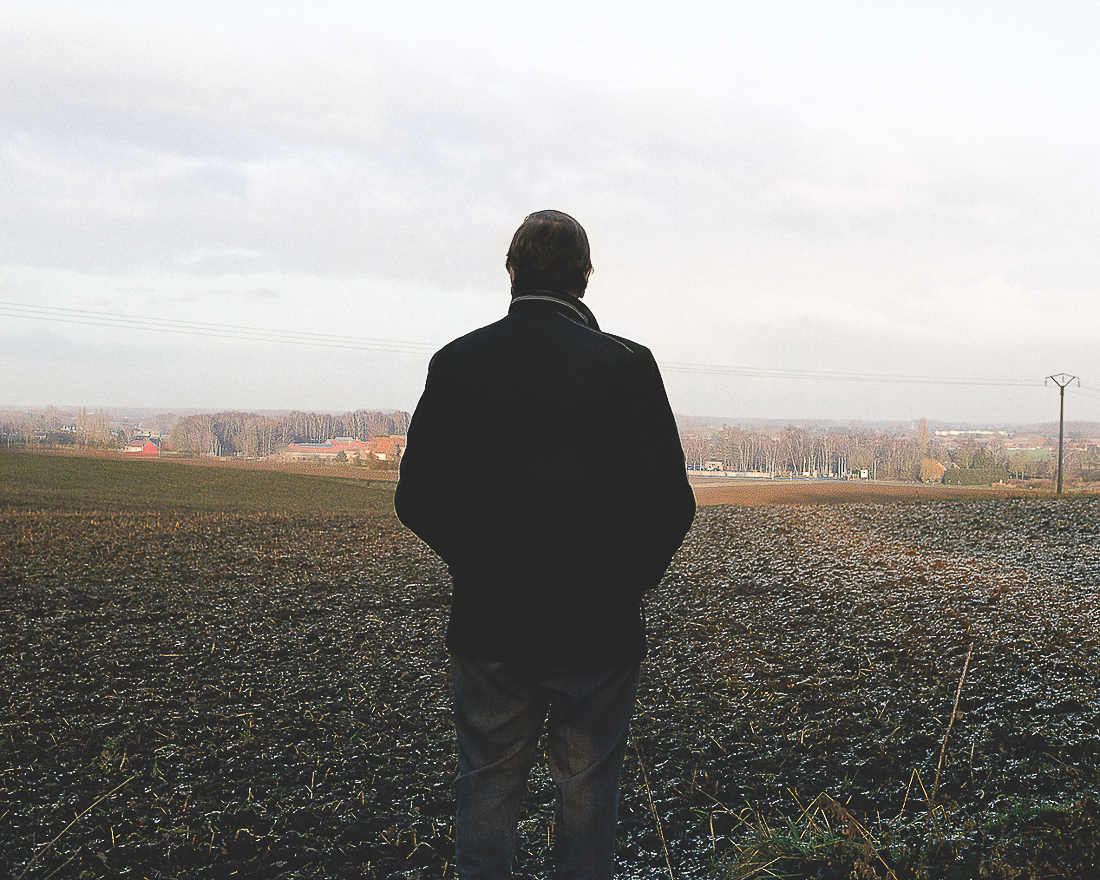 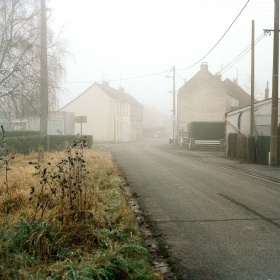 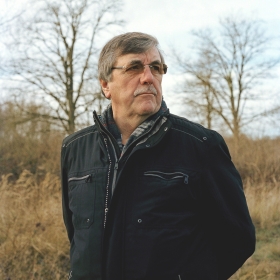 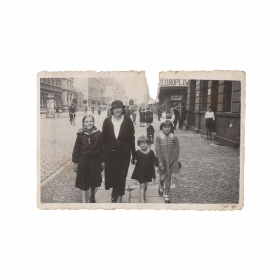 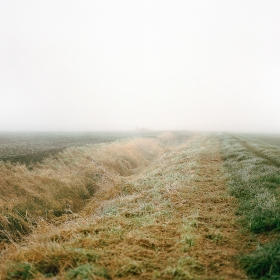 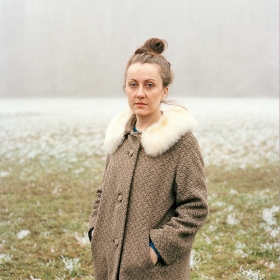 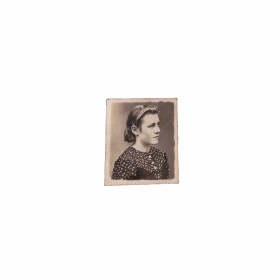 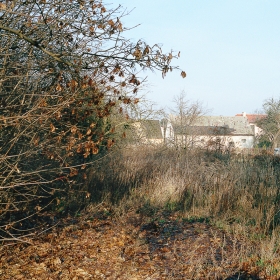 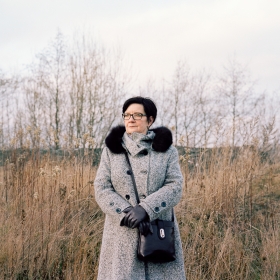 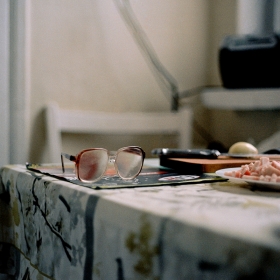 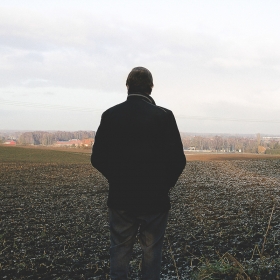 About author:
Dorothee E.Nowak is a French photographer based in Shizuoka, Japan.
After her Master in Visual Arts from the Valenciennes University in 2007, she decides to travel and explores Canada, Australia and Asia before settling down in Japan for a few months. She returns to Montreal to finish her study in photography in 2014. In 2017, she graduated with a BA in photography with Distinction from Concordia University.
The subject of immigration is in the center of her work since she met the migrants living in Calais and documented them in a series entitled "Transit." It was in Montreal that Dorothee became more interested in its origins and to the Polish community. She photographed several members of the Polish community in their home and document its meetings in the series "Dom Polski". Her photographic work explores notions of migration and the subject of displacement.