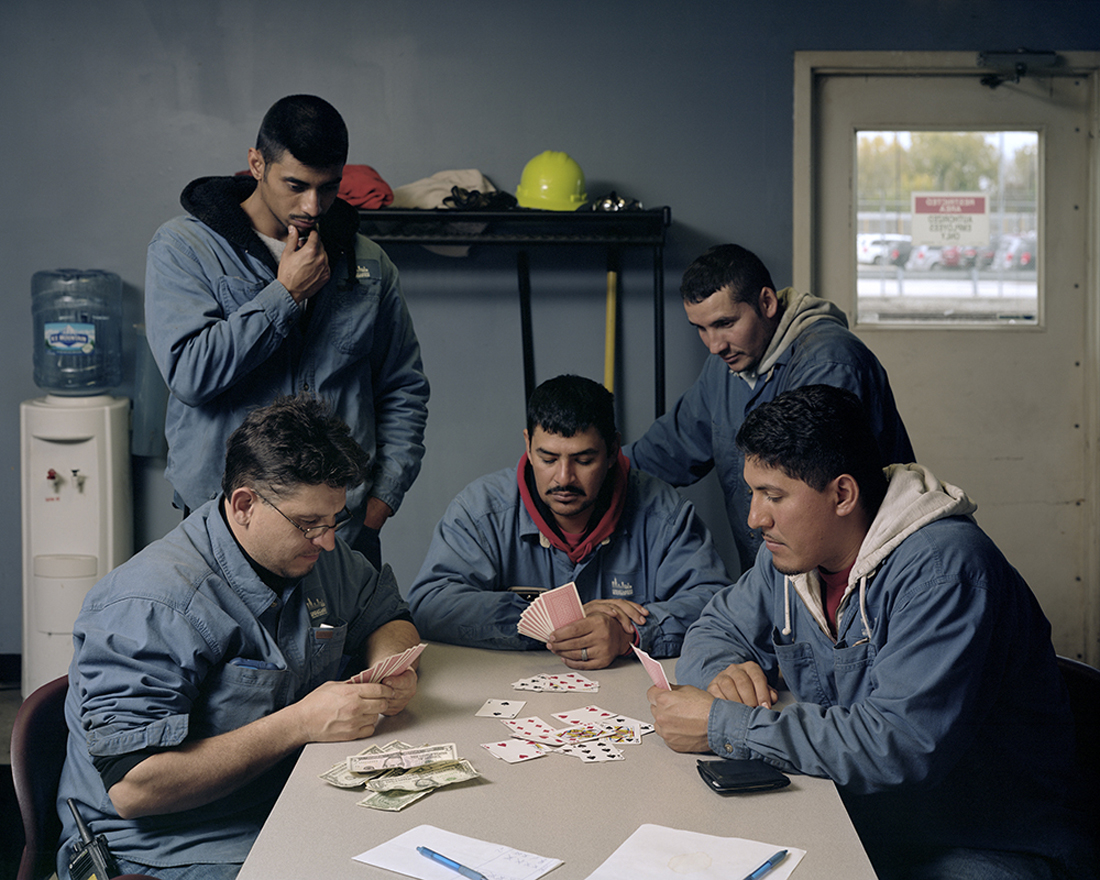 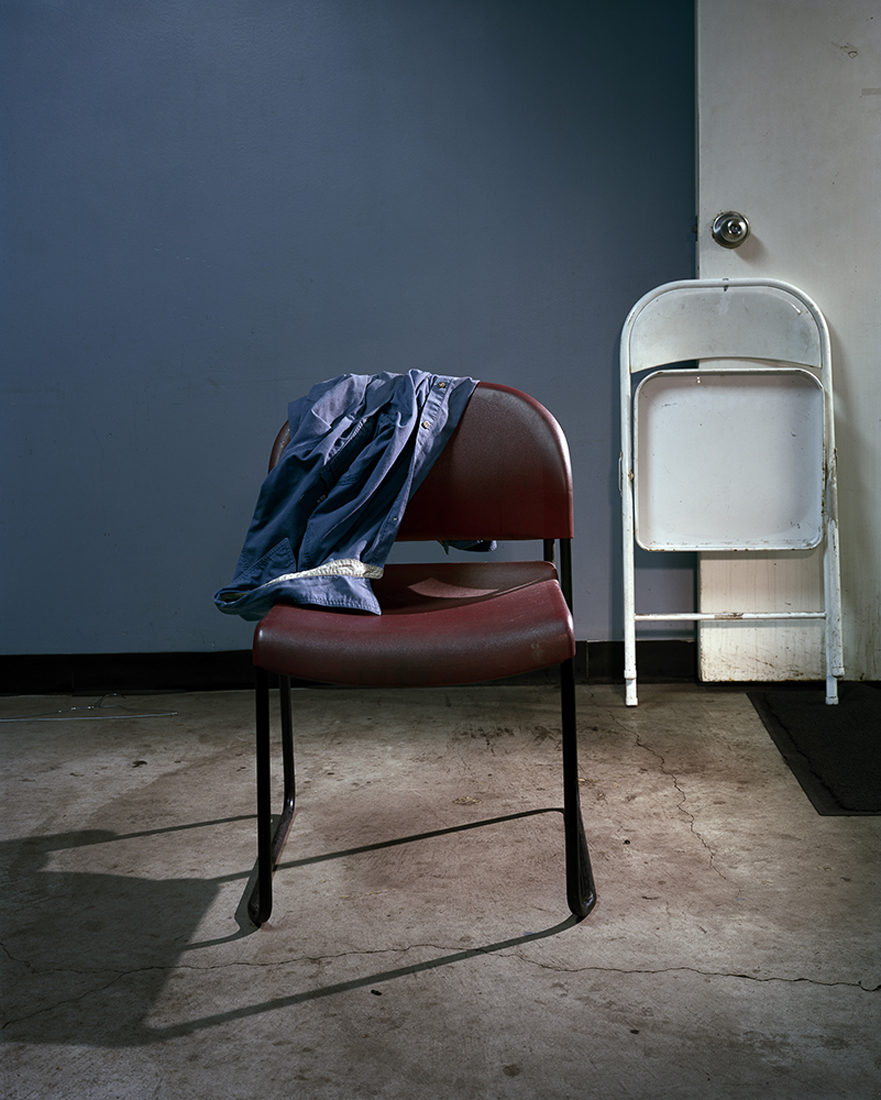 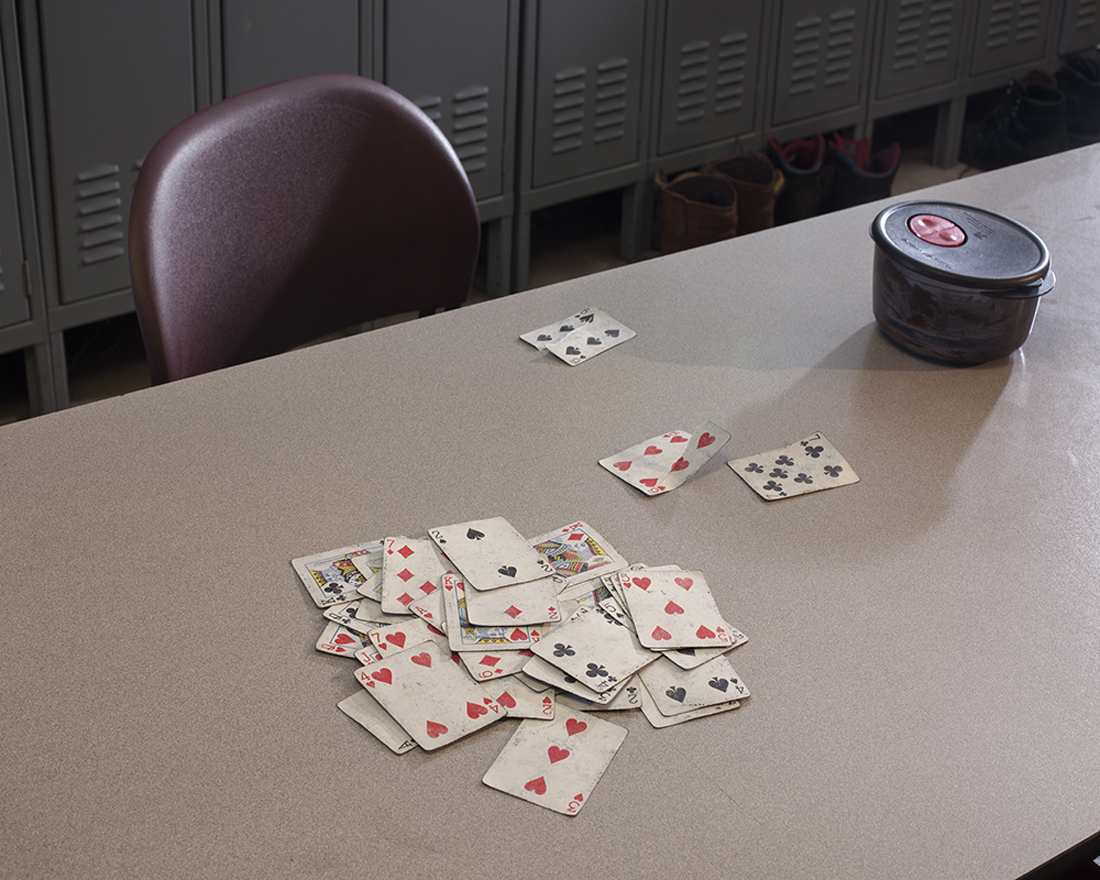 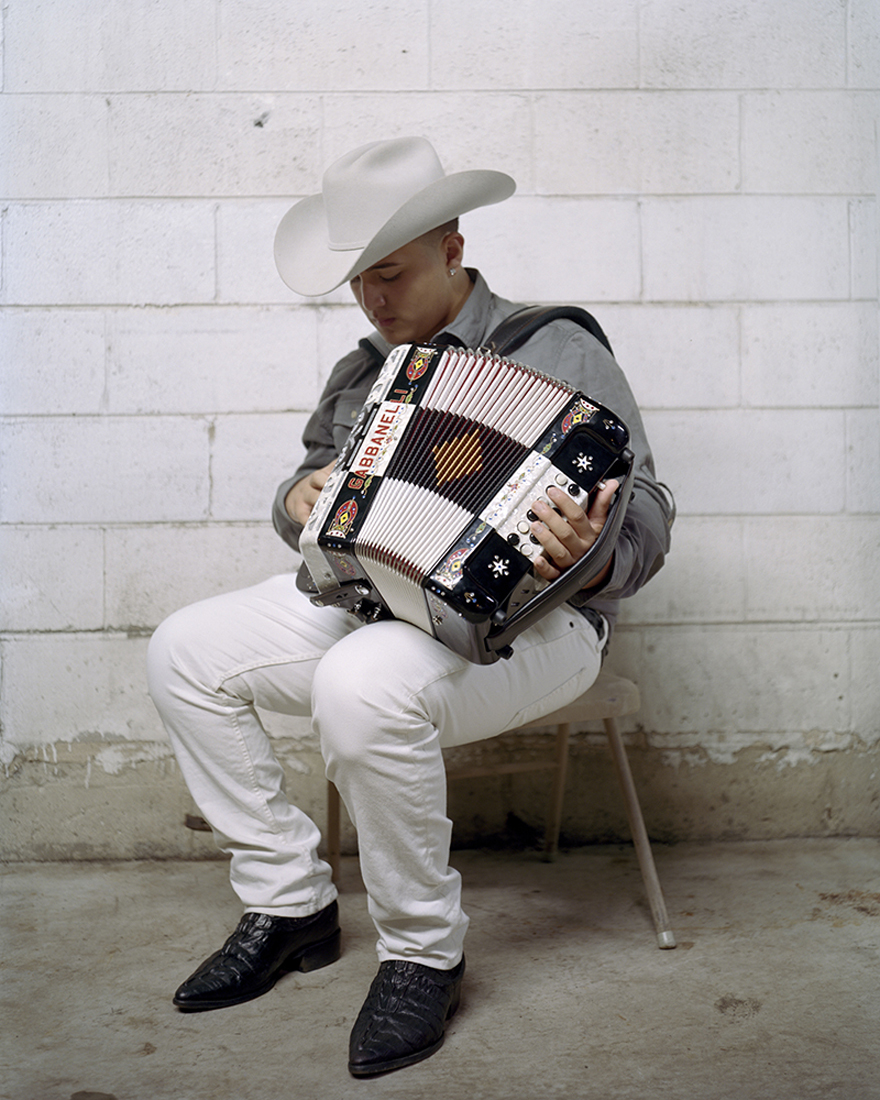 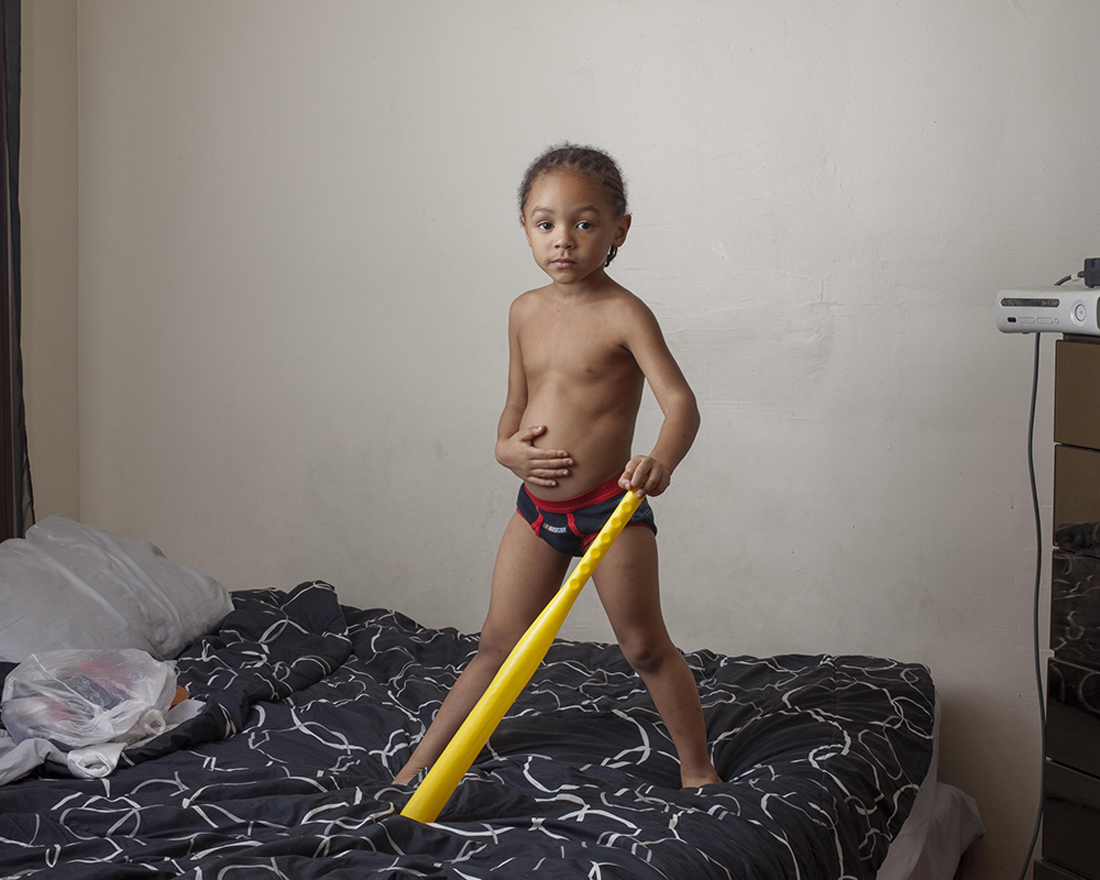 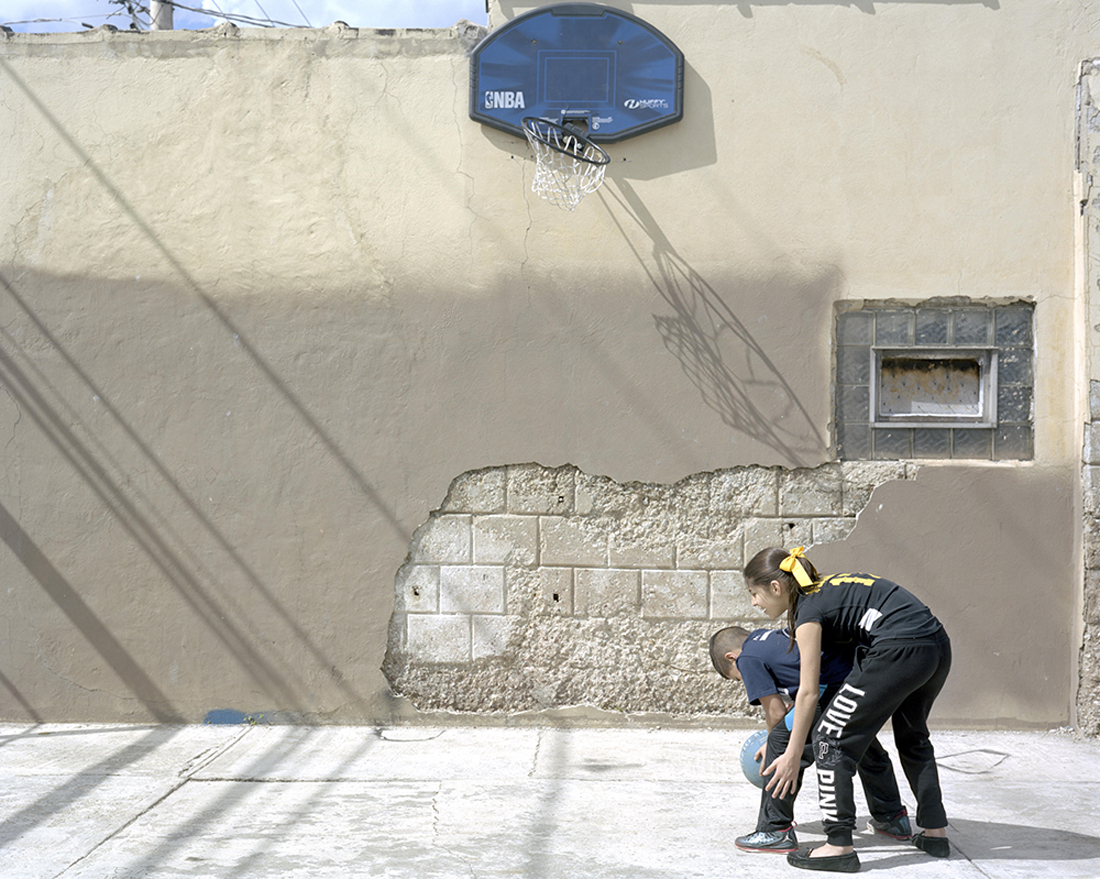 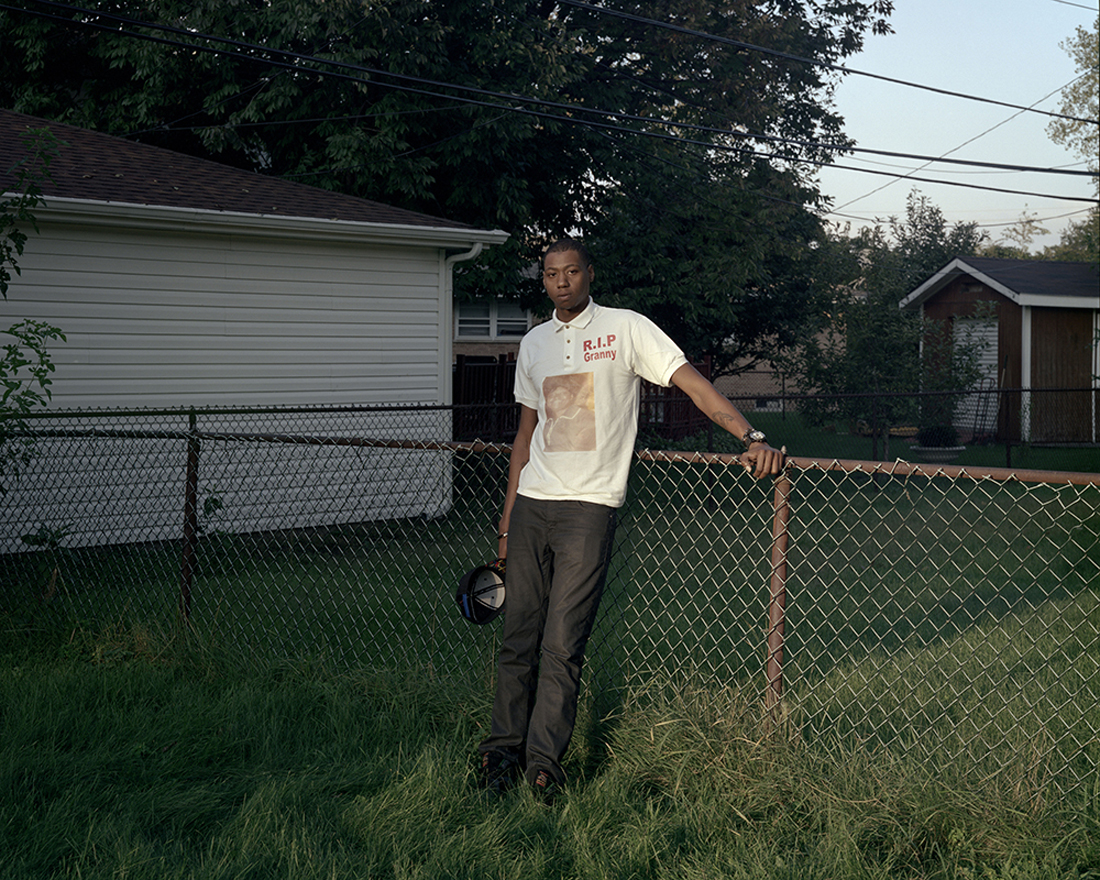 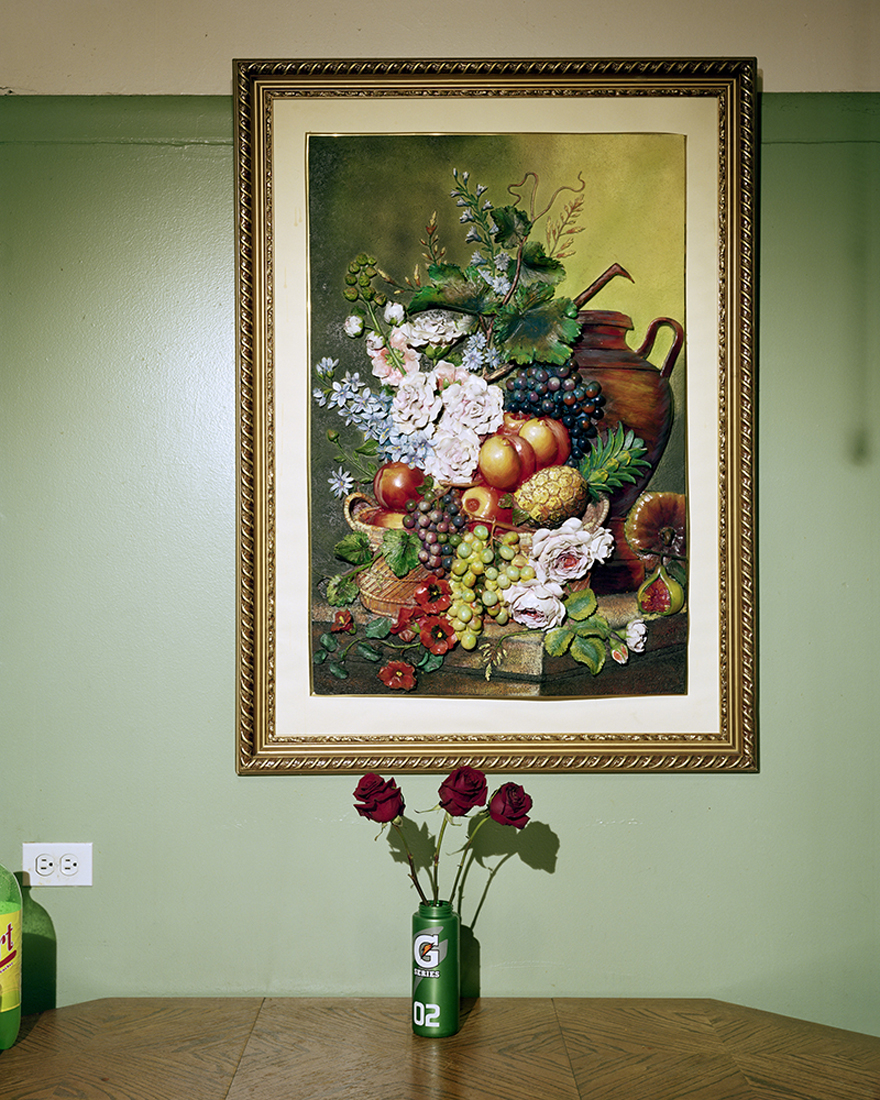 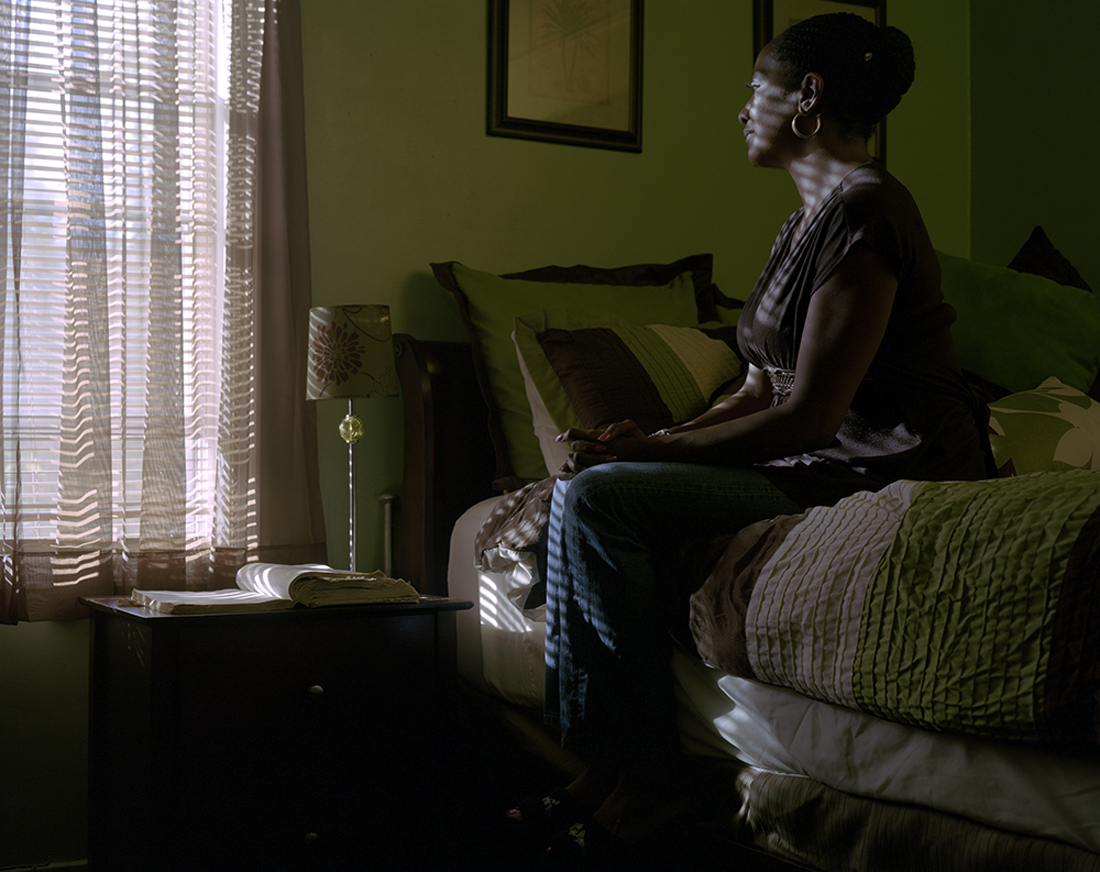 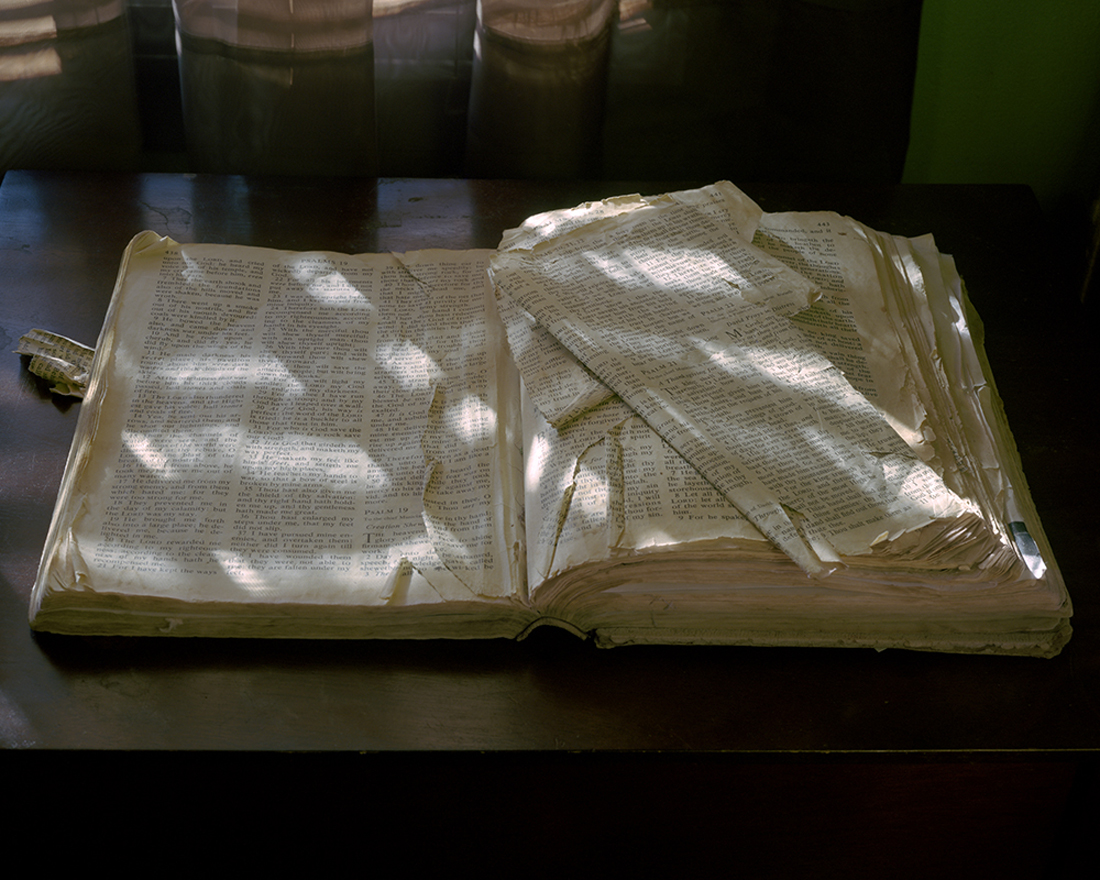 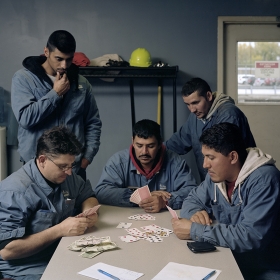 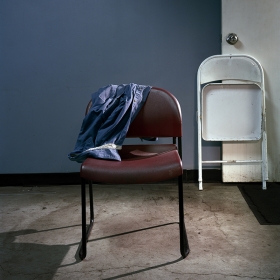 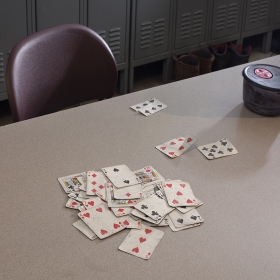 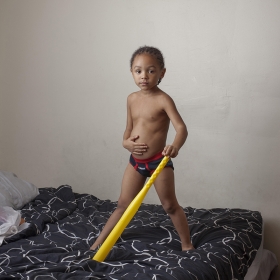 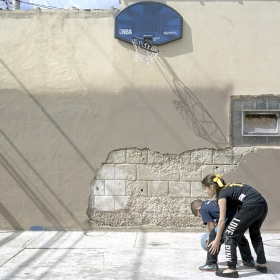 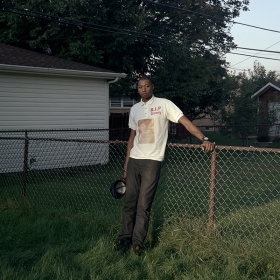 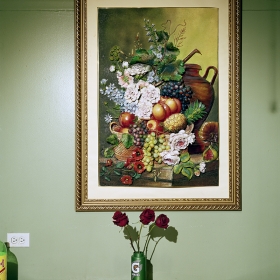 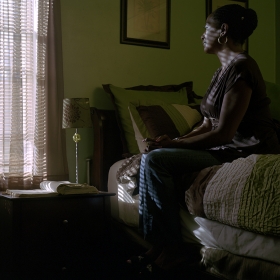 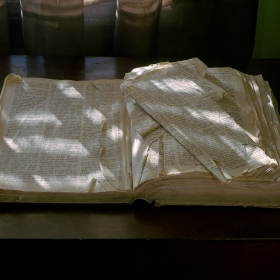 Juan Giraldo
Blue & Blue
Share
Support this photographer - share this work on Facebook.
I have spent most of my life in the shadow of New York City, in the midst of the declining industry and long forgotten silk mills of the Riverside section of Paterson, New Jersey. My photographs explore the lives of a people; their experiences closely mirroring my own. I was born in Manizales, Colombia and raised in Riverside, after my parents, brother, and I moved there in 1981. Paterson is a working class city, similar to other working class cities where my subjects live. I moved to Chicago in 2012 and began to photograph the Great Lakes Reload (GLR) on Chicago’s far southeast side. GLR is a 385,000 square foot warehouse that transports, stores and process various types of steel products: sheet, plate, bar, beam and tube products. Over time, GLR came to feel eerily familiar. The smell of diesel and cigarettes remind me of the loading dock I worked on in my youth; GLR’s dock workers share qualities with so many of my family members, former co-workers, and friends. Familiarizing myself with their personal anecdotes and experiences allowed me to embrace the details, beauty, and drama of the mundane, which unfolded as I continued to photograph them. A strong bond emerged which allowed me to photograph my subjects as I would my family. The evidence by the decor of these homes reveals their residents as people of Catholic faith, first generation immigrants, and blue-collar manual laborers. In their stories I see echoes of my past. Intimate spaces reveal the textures of a working life; a Gatorade bottle as a vase uncovers the beauty in the banality of domesticity. My portraits and still life photographs highlight objects of importance and their iconographic meaning in these settings, reflecting a reverence for my personal history and the lives of the people I photograph.

About author:
Juan Giraldo is a documentary photographer currently based in Chicago, Illinois.
Born in Mazinales, Colombia—he was raised in Paterson, New Jersey. An environmental portrait and interior photographer also working on long-term documentary projects—Juan's work explores the personal interior spaces of working people, (in particular the employees of Great Lakes Reload and his family in Paterson, New Jersey), the textures of a working life and the banal indicators of domesticity that shaped his view of the world, both as a first generation immigrant and laborer. In addition to this work, Giraldo continues to photograph his family as part of an ongoing project in which he looks at his relationship with his parents.