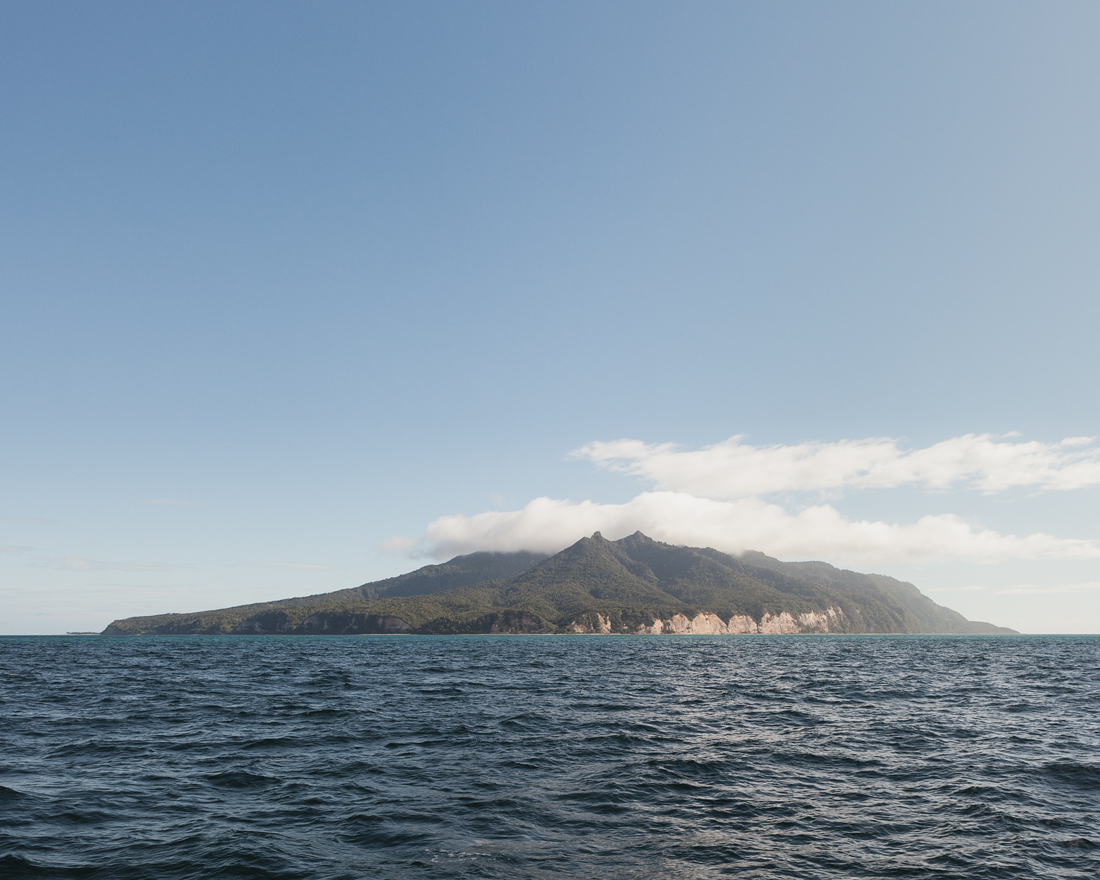 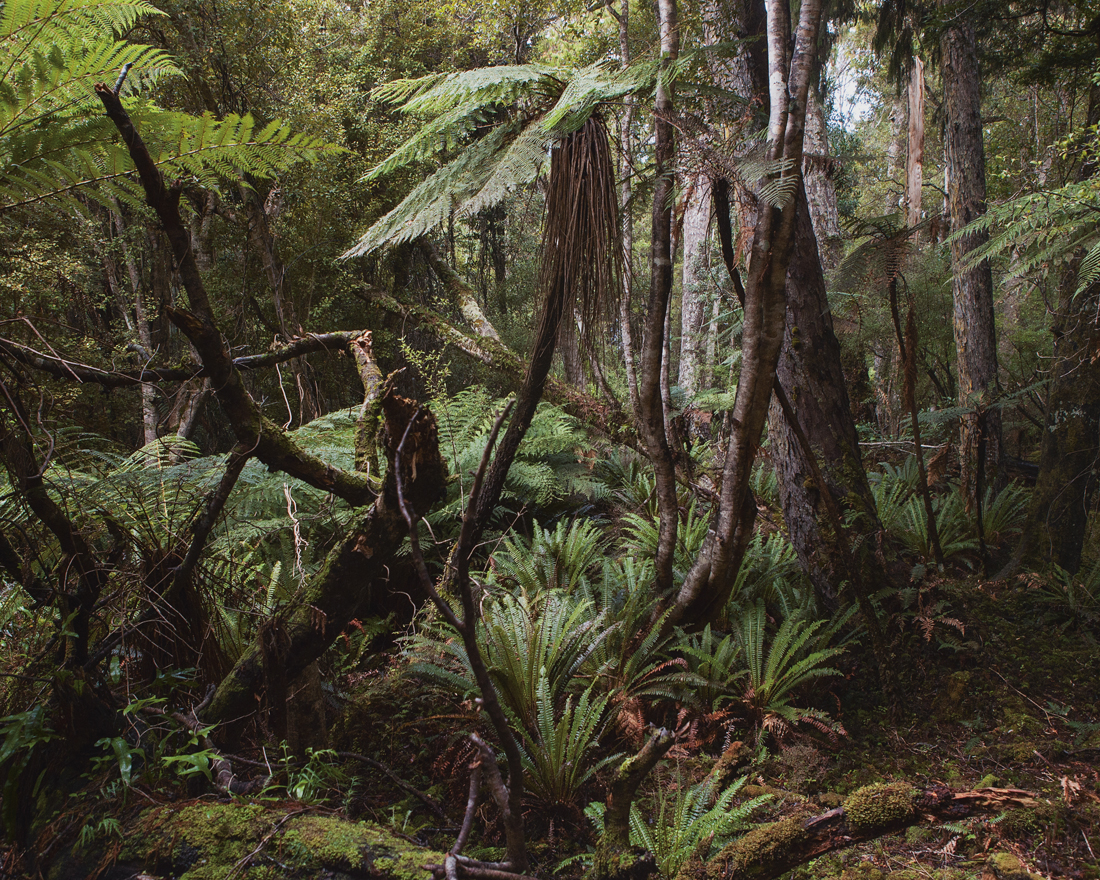 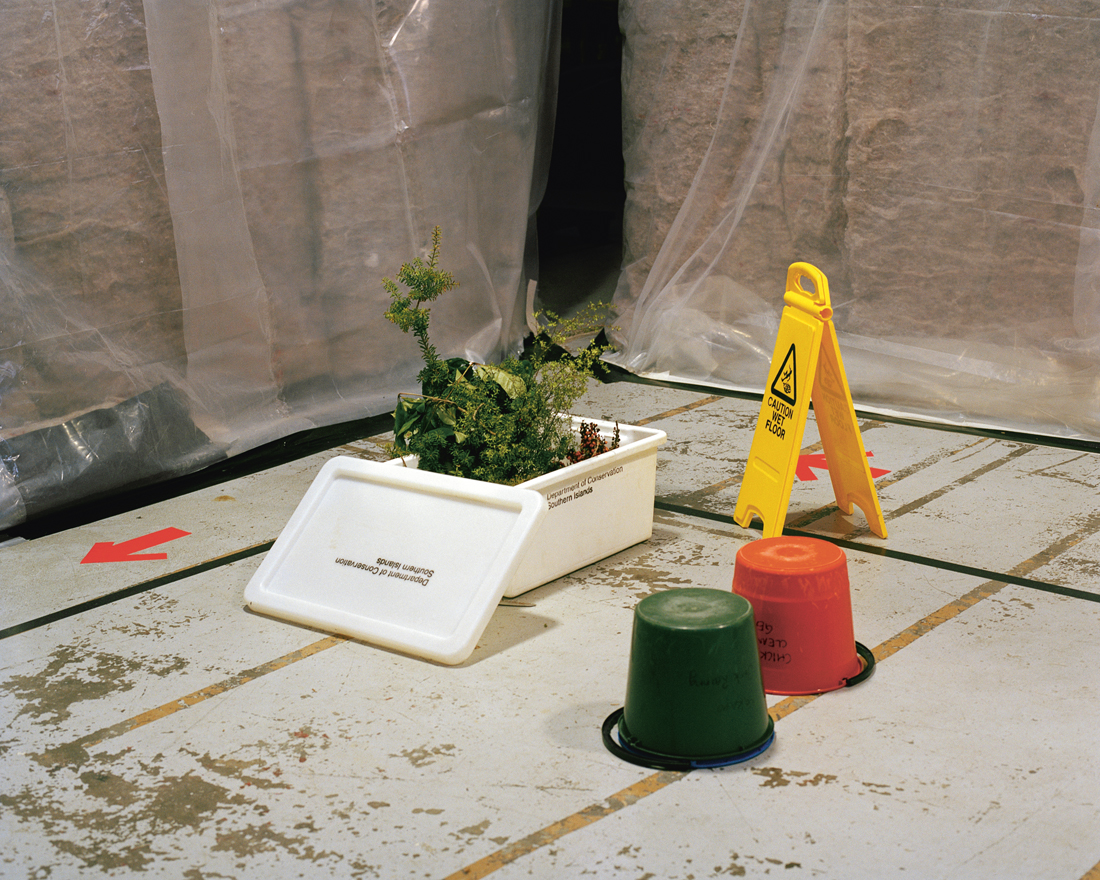 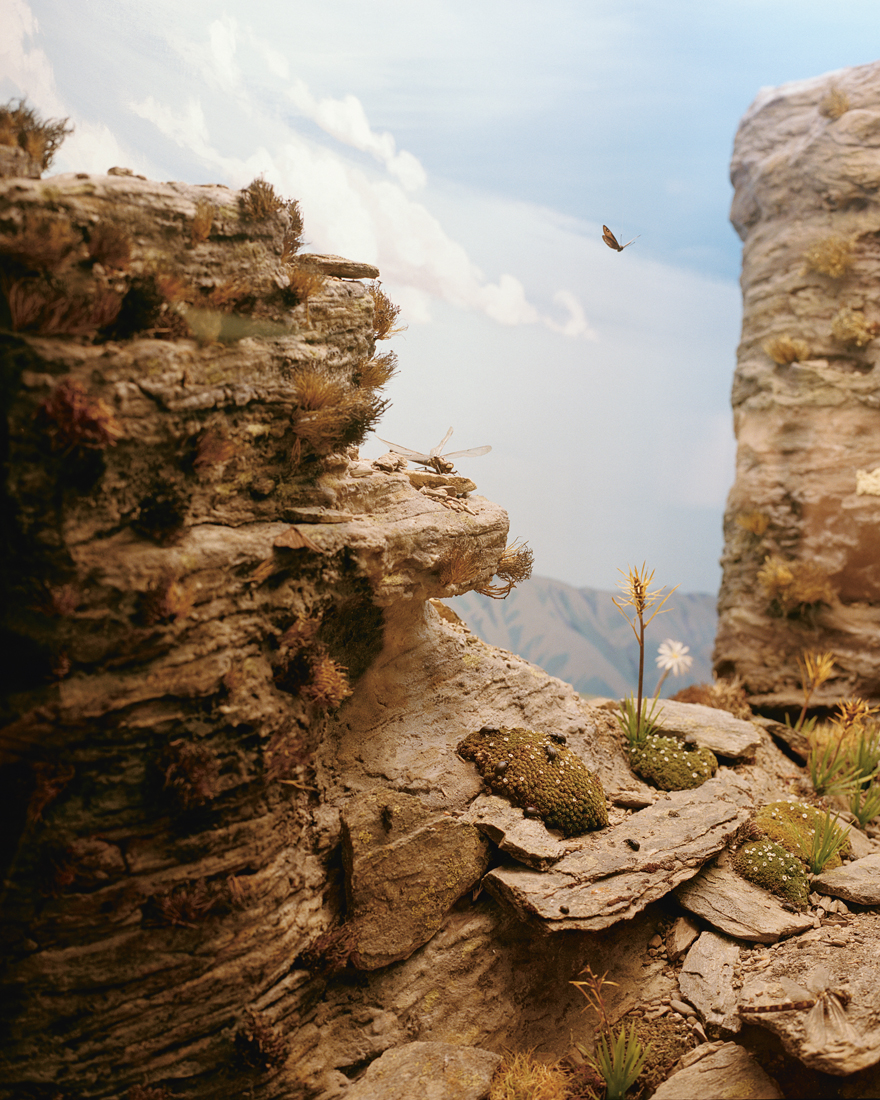 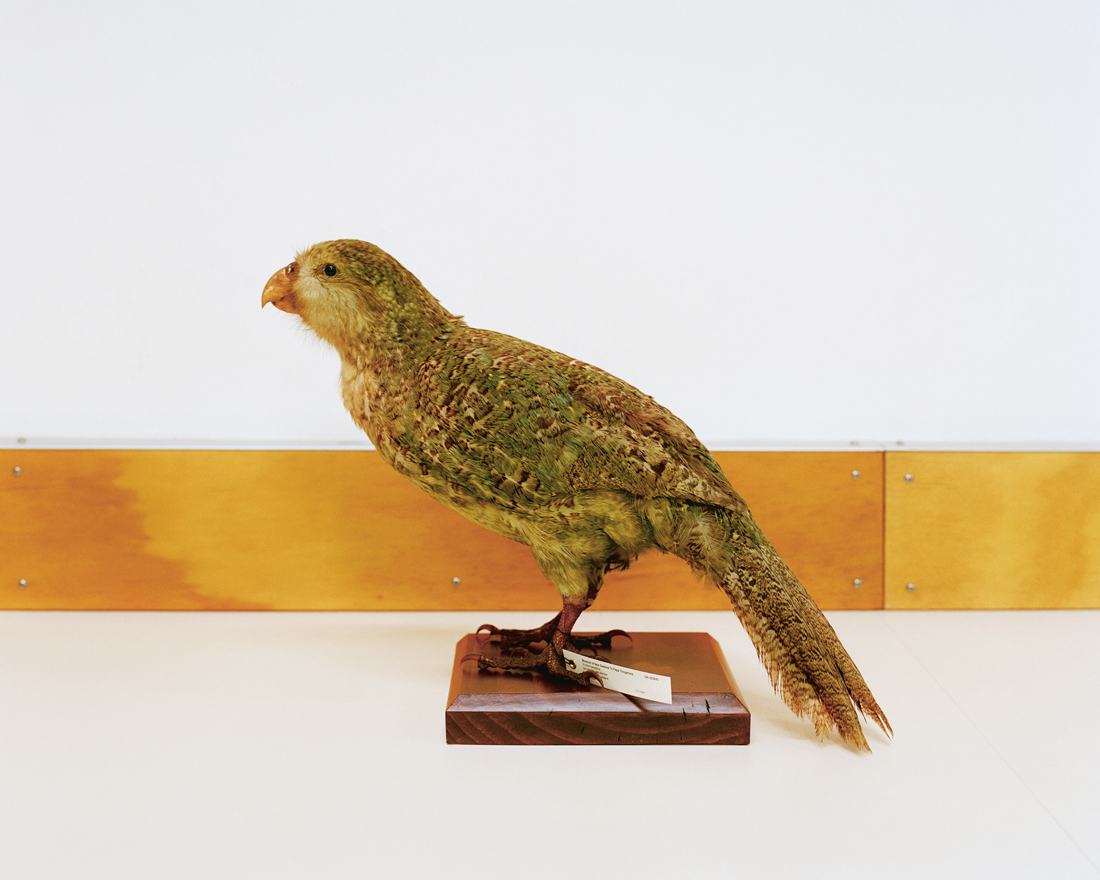 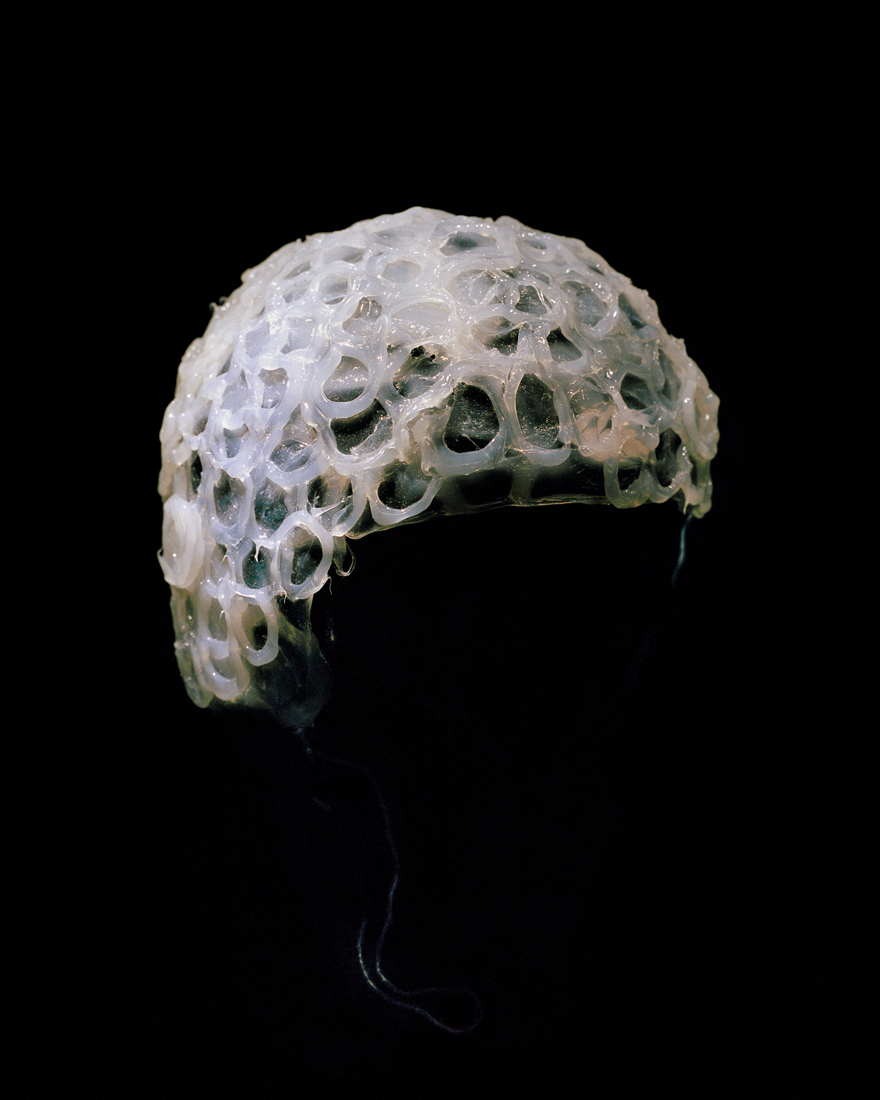 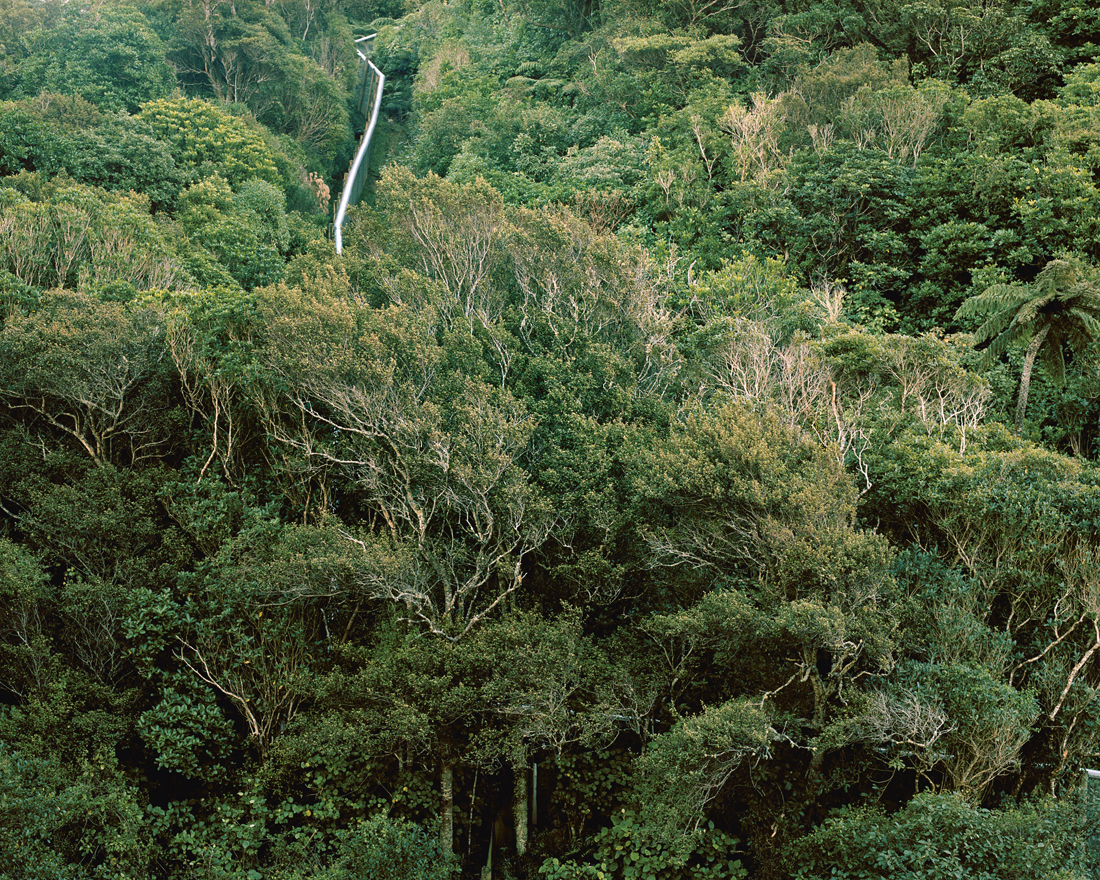 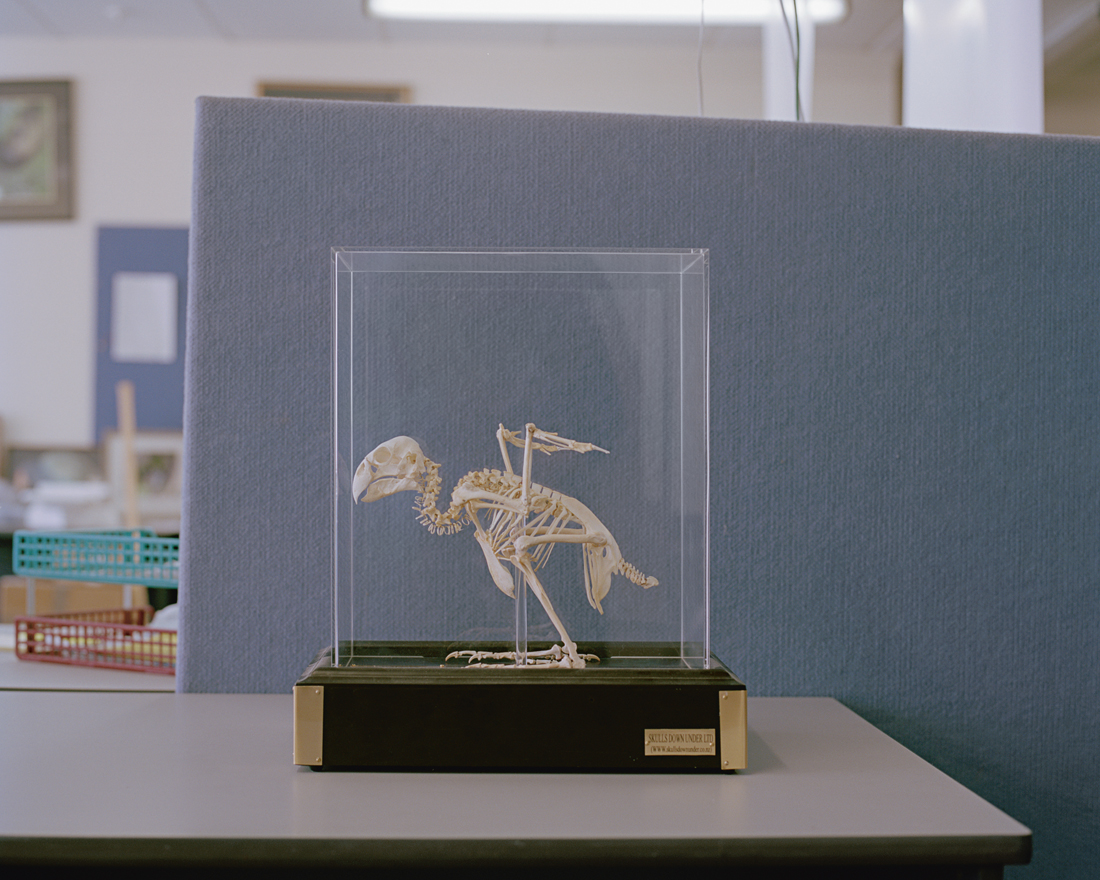 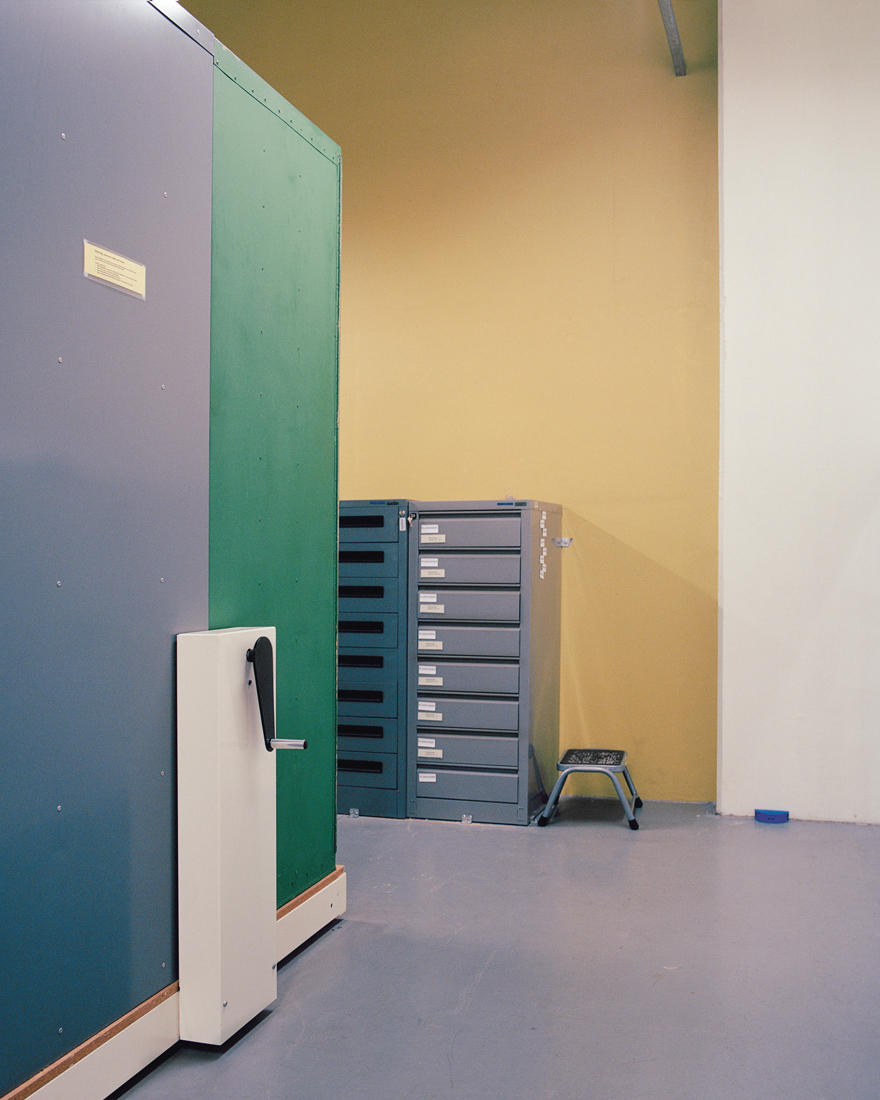 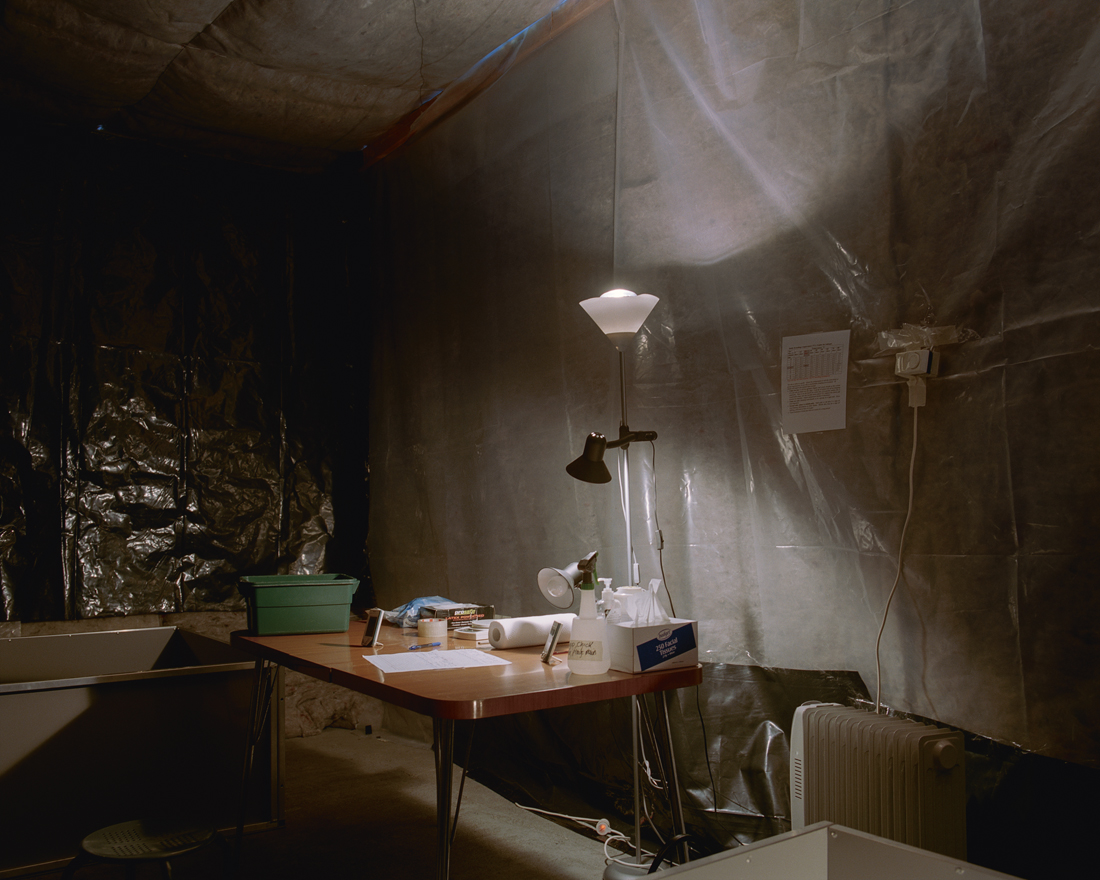 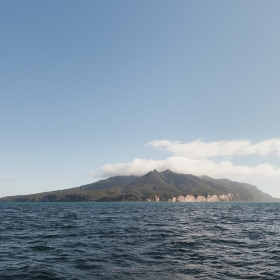 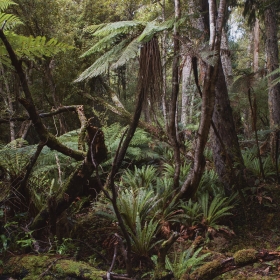 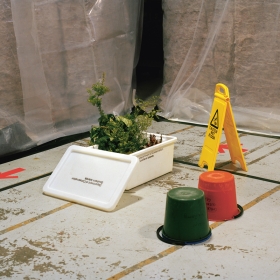 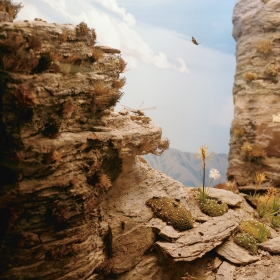 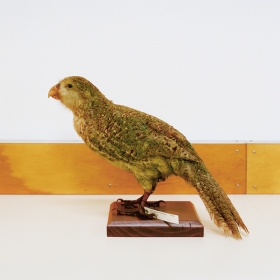 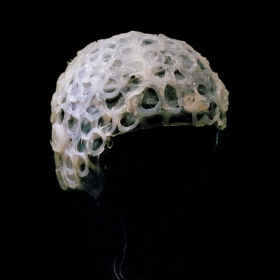 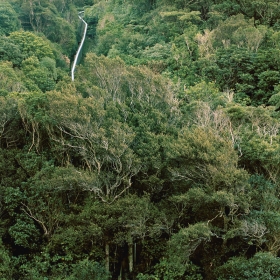 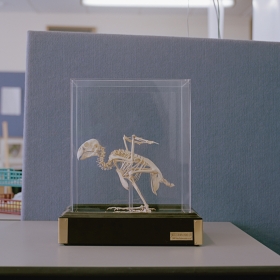 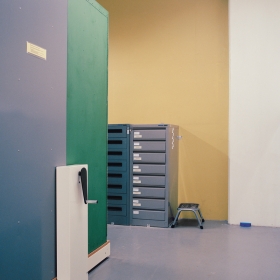 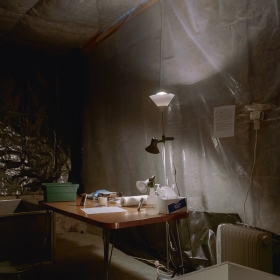 Leon Reindl
heartbeats in the night
Share
Support this photographer - share this work on Facebook.
Heartbeats in the Night explores the history of a rare parrot – the Kakapo. The Kakapo is one of a few birds that can only be found in New Zealand. Before the arrival of human settlers, tens of thousands of these birds walked the country. As it did not face natural predators, the Kakapo stopped flying and developed a very slow mating process. With the arrival of humans and the introduction of predators like rats, possums and stoats to the islands, the Kakapo population su ered a fast and dramatic decrease. By the early 1970s, it was uncertain whether the Kakapo was still an extant species. Since that time conservationist have been trying their all to save the species. They transfer birds to islands which have been cleared of predators, use supplementary feeding, artificial insemination, and invent outlandish objects like the ejaculation helmet.
Today, 126 kakapos live on three protected islands.

About author:
Leon Reindl was born 1987 in Cologne, Germany. Leon has exhibited his work in places such as Essential Existence Gallery Leipzig, Kunstverein Xanten and Deutsches Architekturzentrum DAZ Berlin. His work has been published in magazines like Dazed&Confused, Candy Magazine and Hero Magazine.

He studied photography at the University of Applied Sciences Bielefeld since 2008, leaving it for one term to study at the London College of Communication in 2013 and receiving his Bachelor in 2014.

Leon is based in Berlin and Cologne.