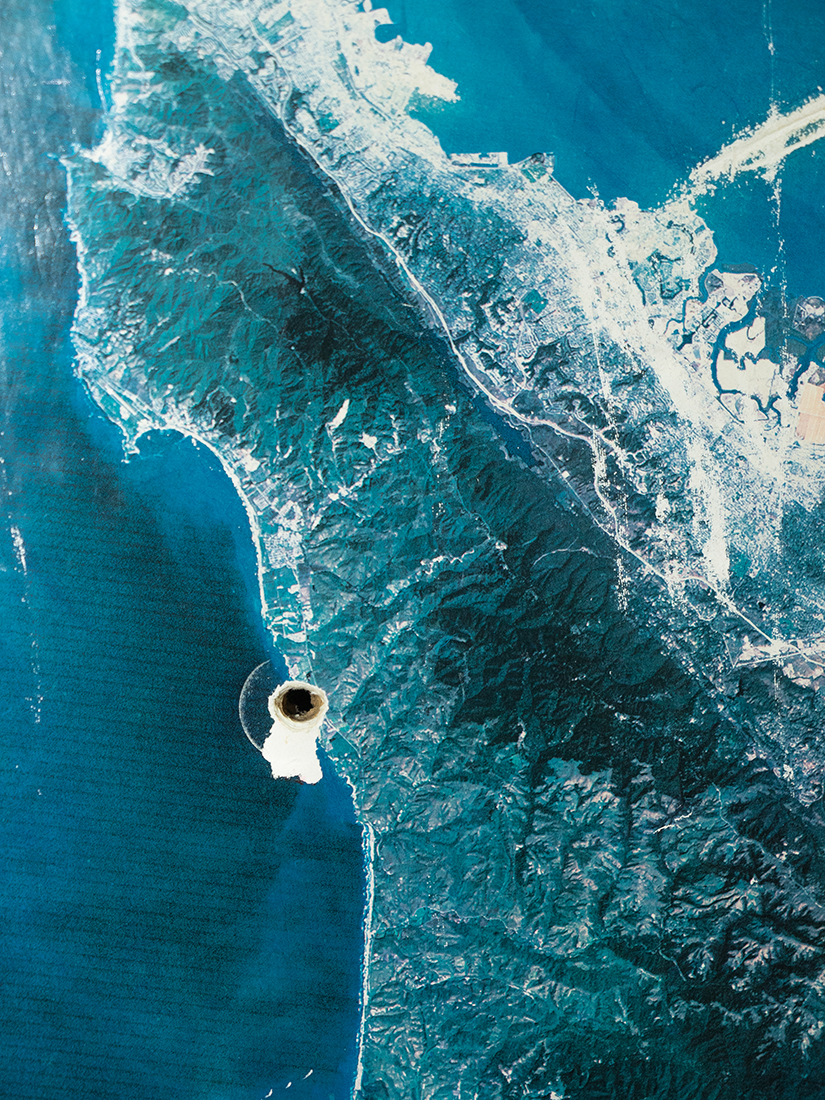 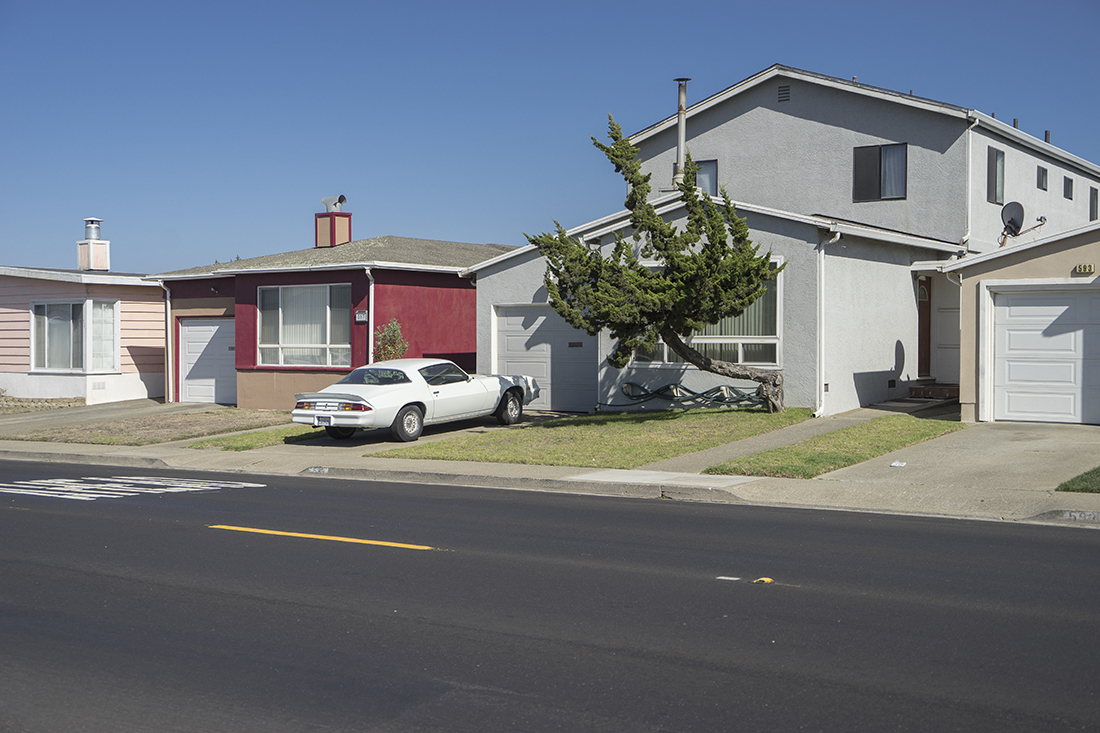 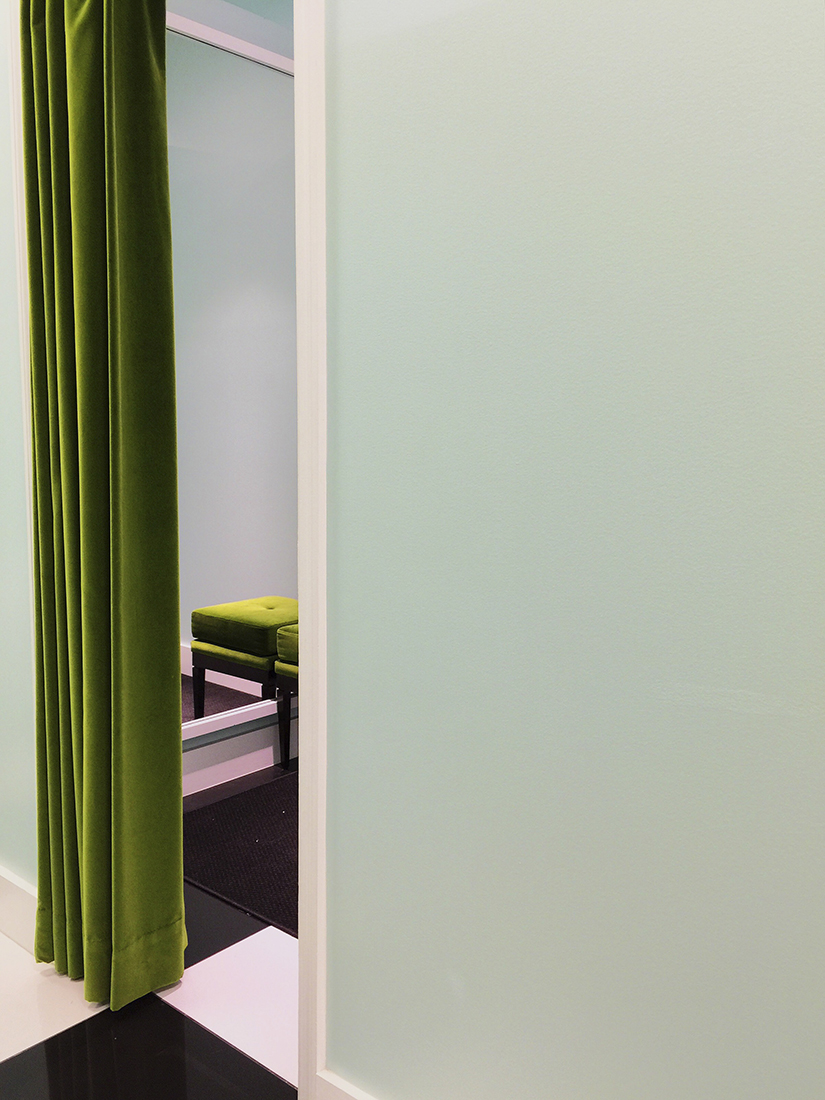 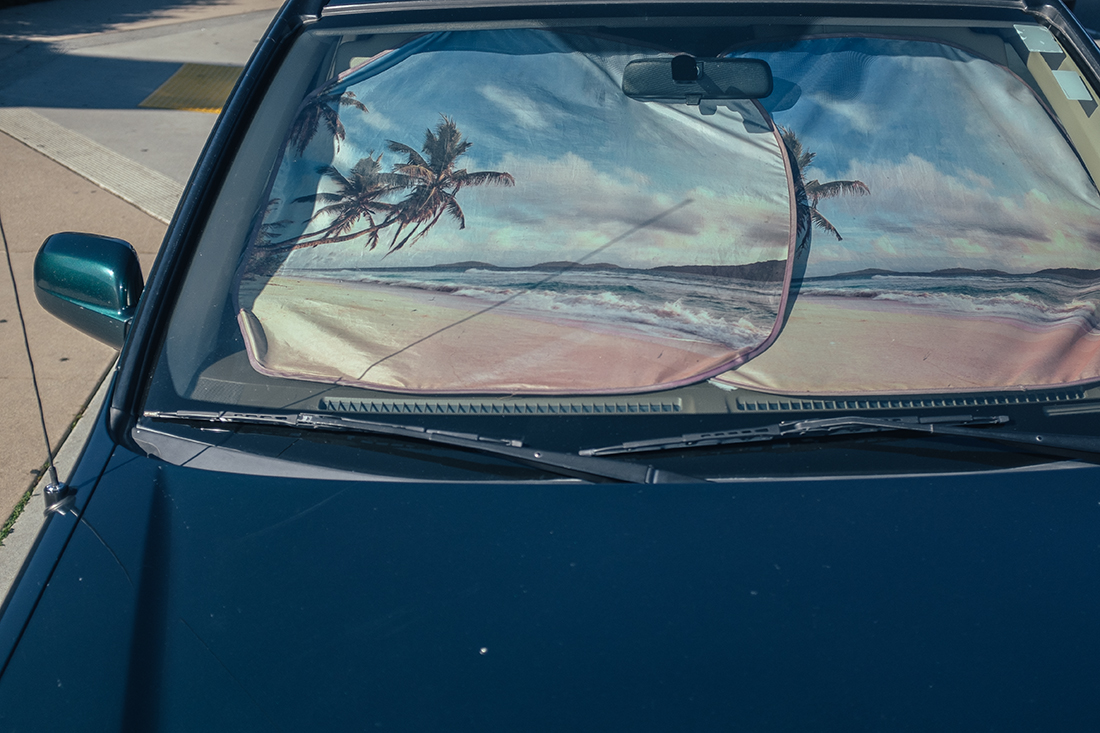 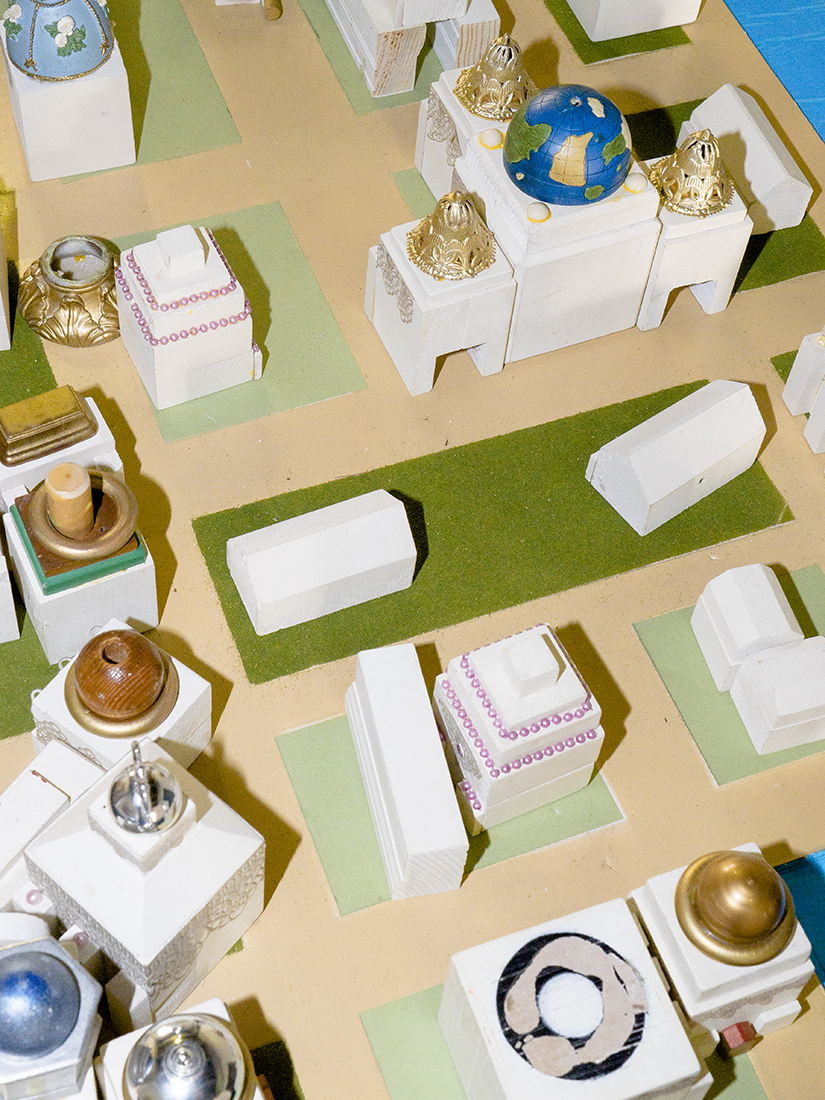 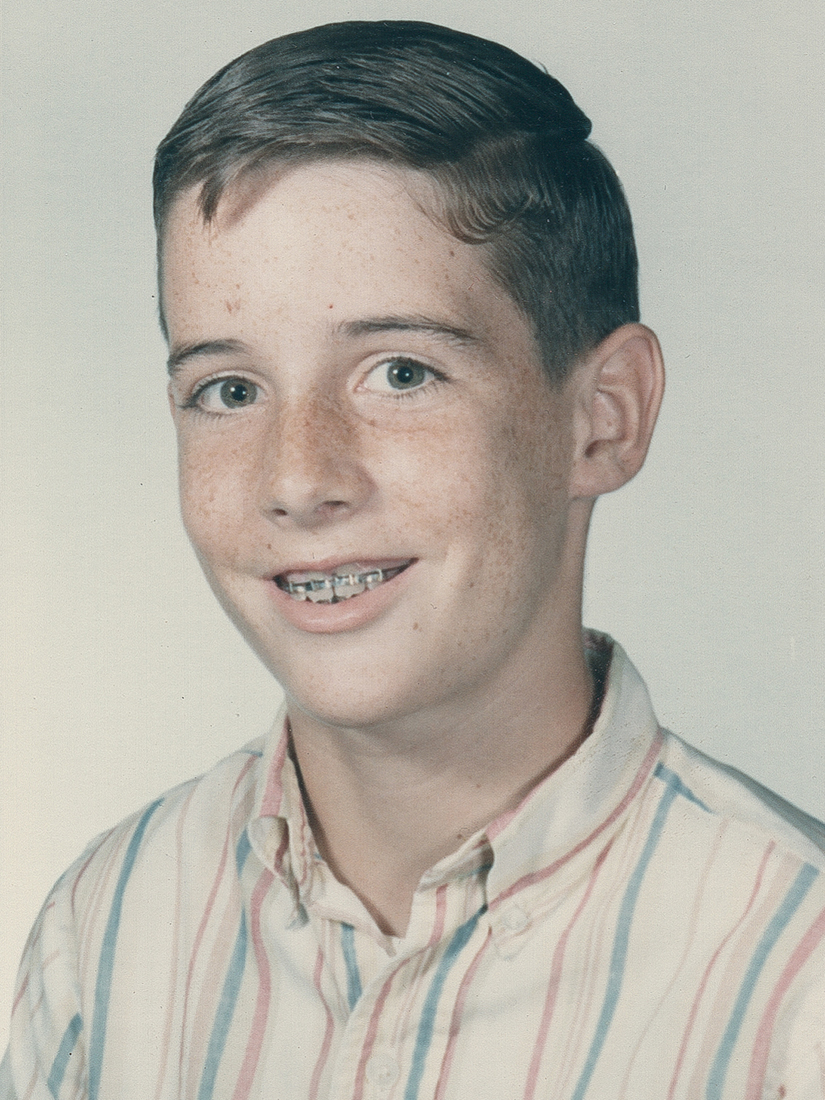 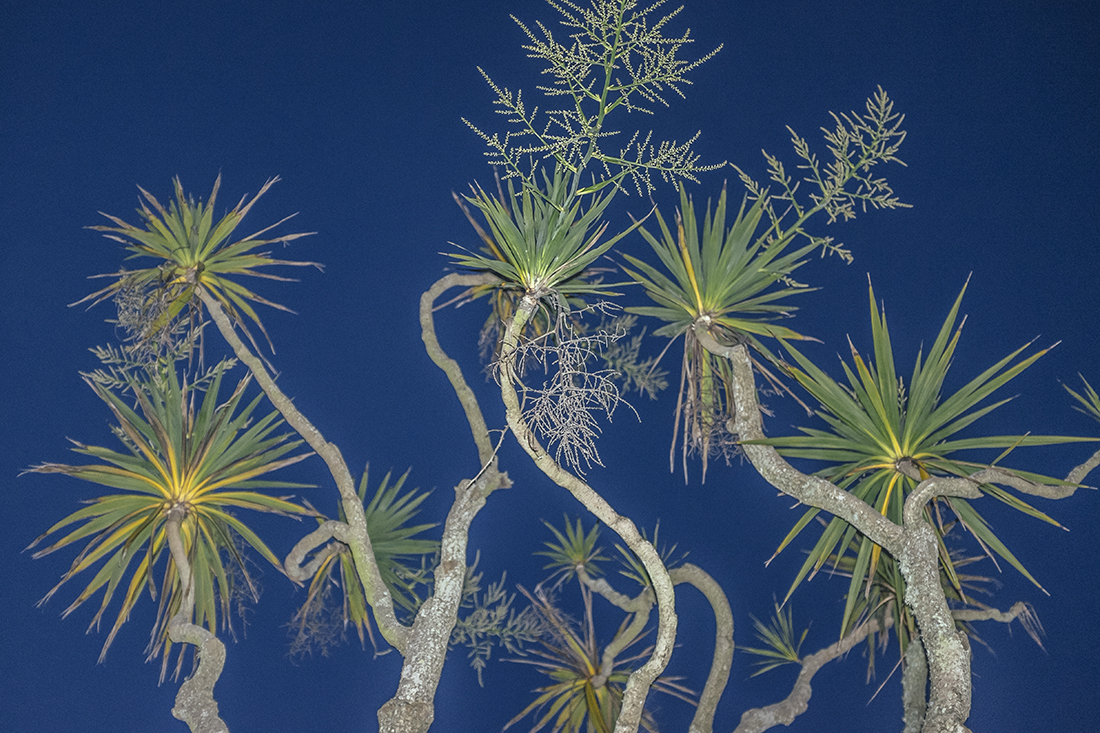 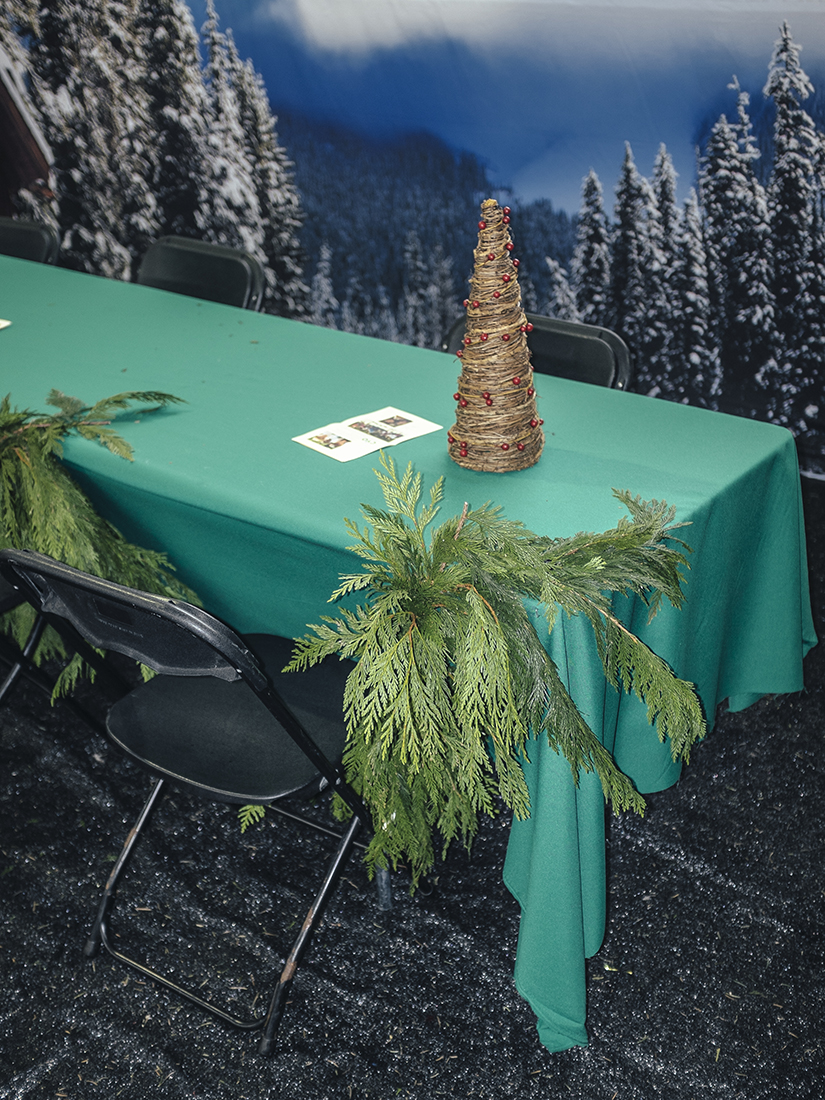 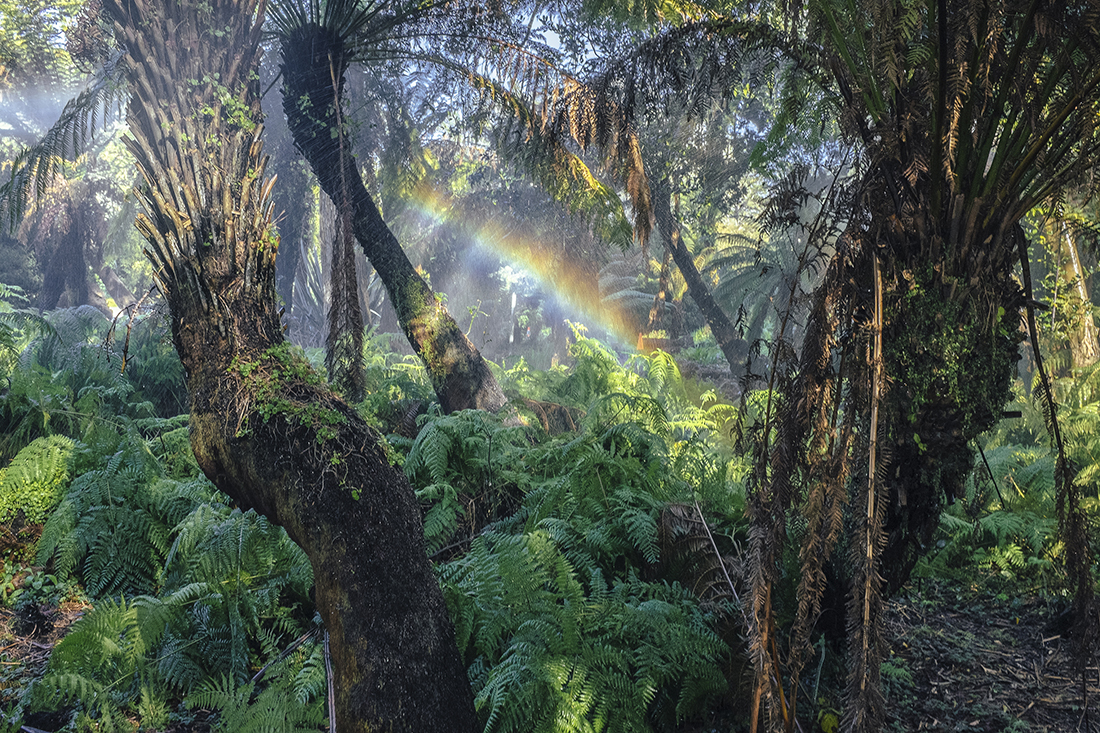 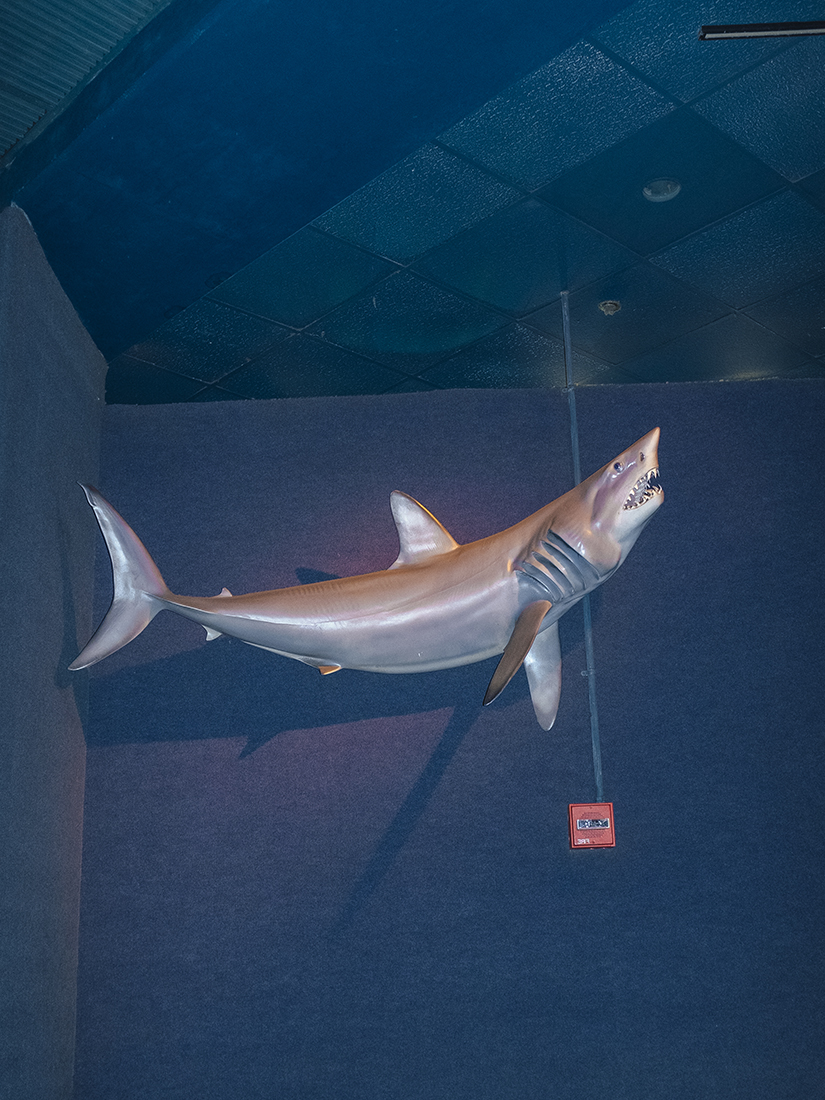 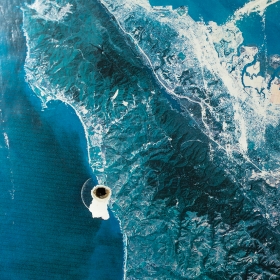 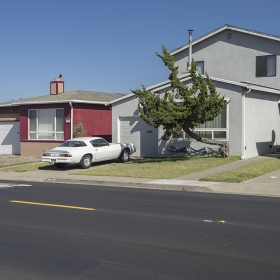 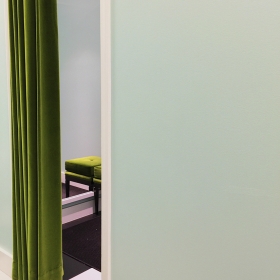 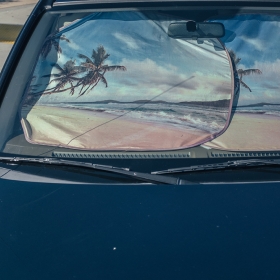 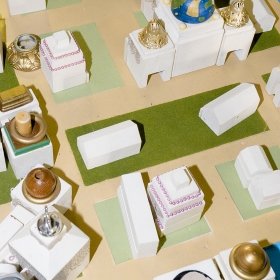 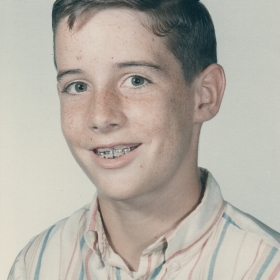 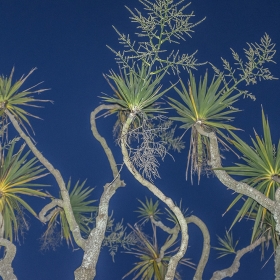 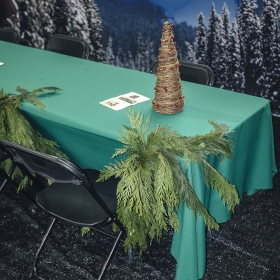 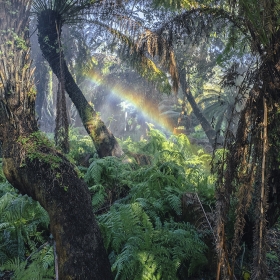 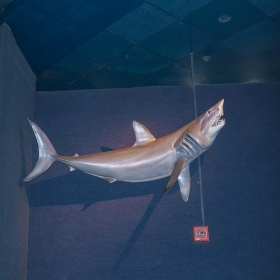 “ I flew to San Francisco from Shanghai on August 11, 2014.The whole journey extended 9,872 miles, and the flight took 10 hours and 50 minutes. The time difference between Shanghai and San Francisco was 15 hours, so I took three days to get adjusted. I slept for at least ten hours each day. ”
This series is based on my daily life and imagination. I keep a distance from the city I now live in. Landmarks, shopping malls and new neighborhoods help me to constructed an unreal city in images and memory: a fictitious city that is based on an actual place but that is transformed by an associative process. With people seeming to appear out of mist, the slightly off-kilter images connect to something odd but interesting. These images ask viewers to look again, to step closer, to investigate what might be there in that other dimension.

ZHAO QIAN
05.13.1990
living in America and China
Zhao Qian is a photographer and artist, who was born in China and currently lives in San Francisco. He has exhibited internationally such as US, Holland, Italy, Norway,Australia, China and Switzerland, including Museum of Contemporary Art of Rome, Ogden Museum of Southern Art, Today Art Museum and Dalian Art Museum. His work has been featured in publications such as "LensCulture", "Gup Magazine","Fraction Magazine", "Invisible Photographer Asia", "YET magazine", "Aint-Bad", "paper journal" and "This Is Paper".
Zhan Qian has received "Vermont Studio Center Residency and Fellowship", "Kala Art Institute Residency Program" and "Red Gate Residency Program". His “Offcut, the edge” has been selected as 11th Reminders Photography Stronghold Grantee.