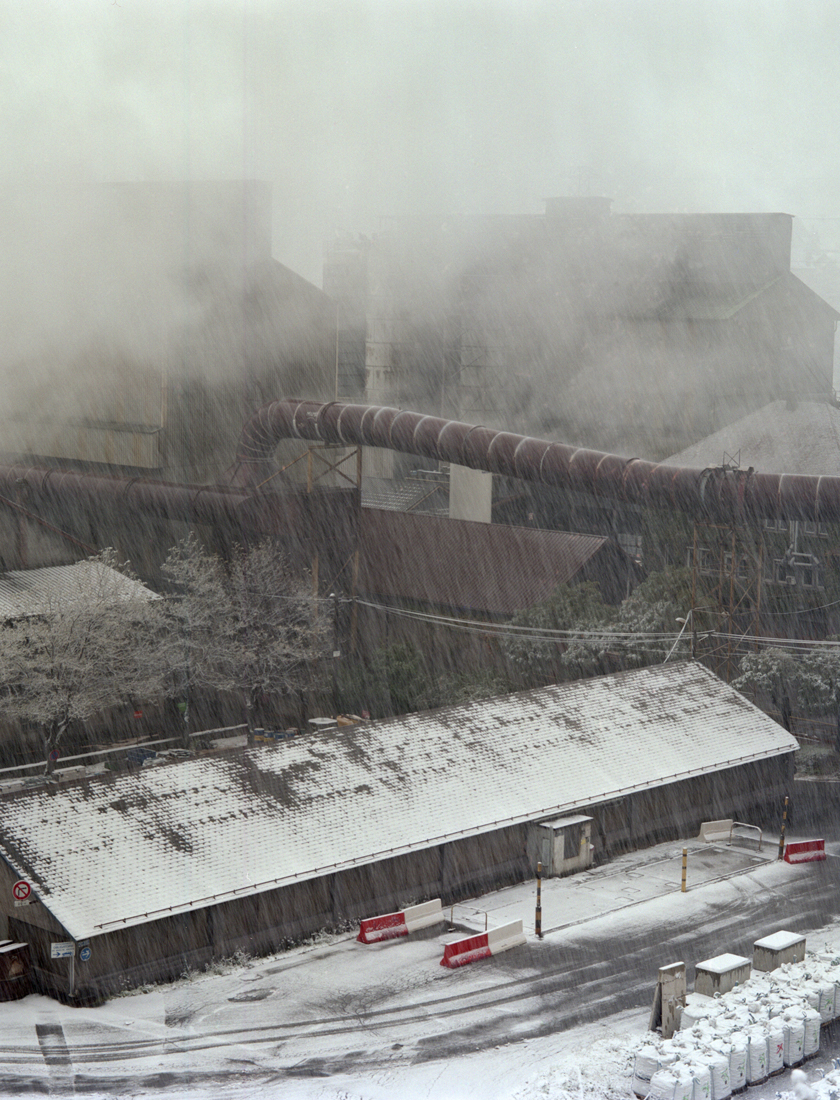 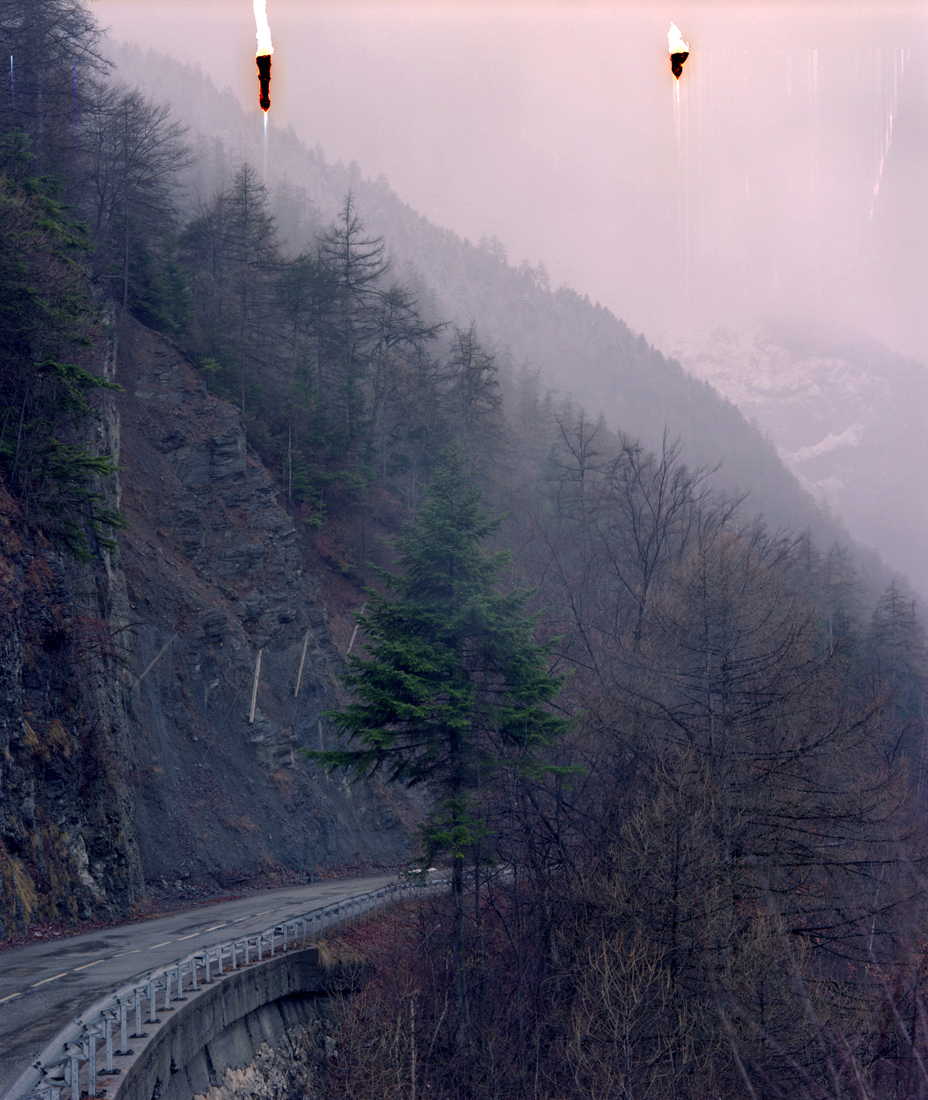 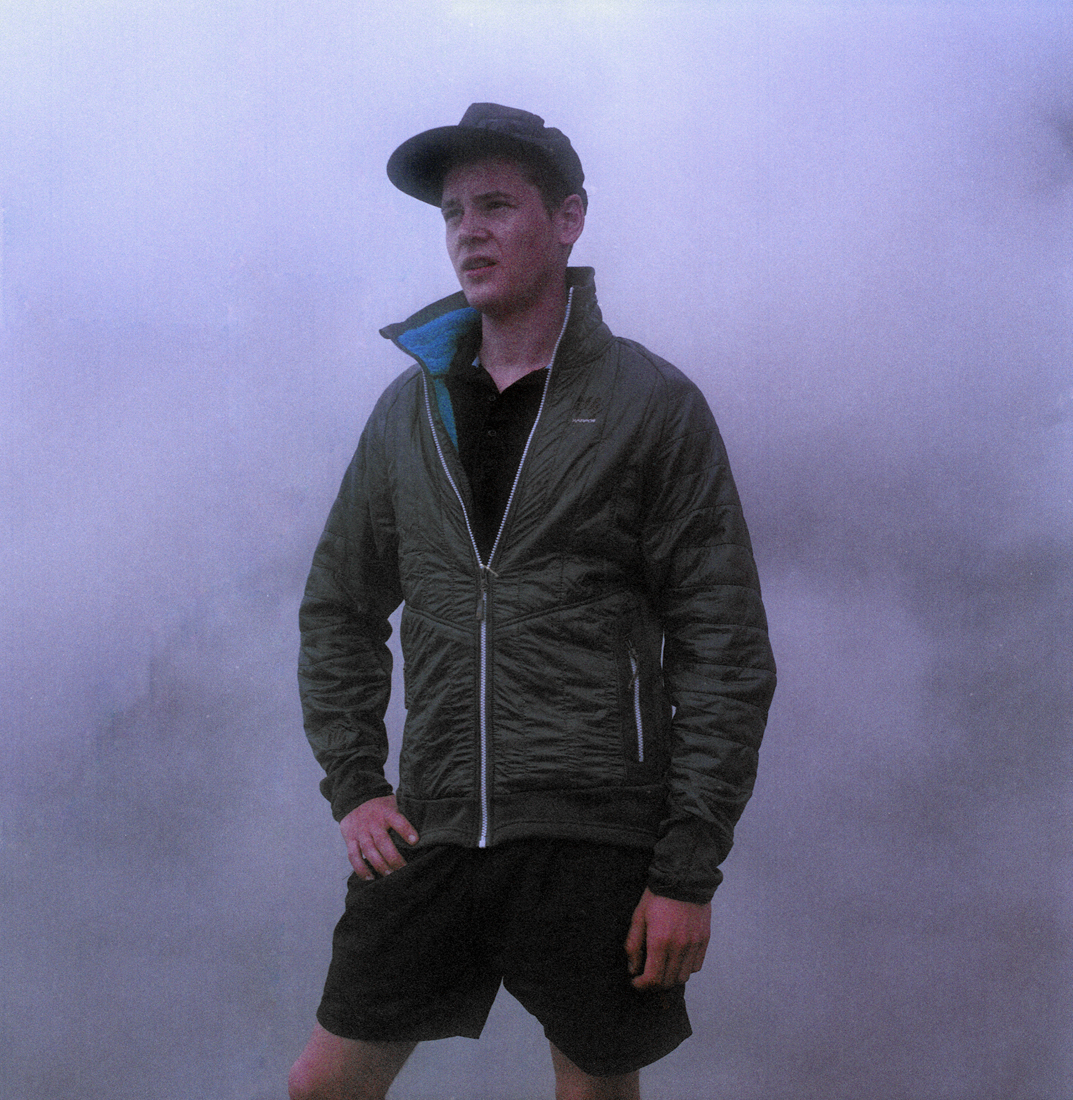 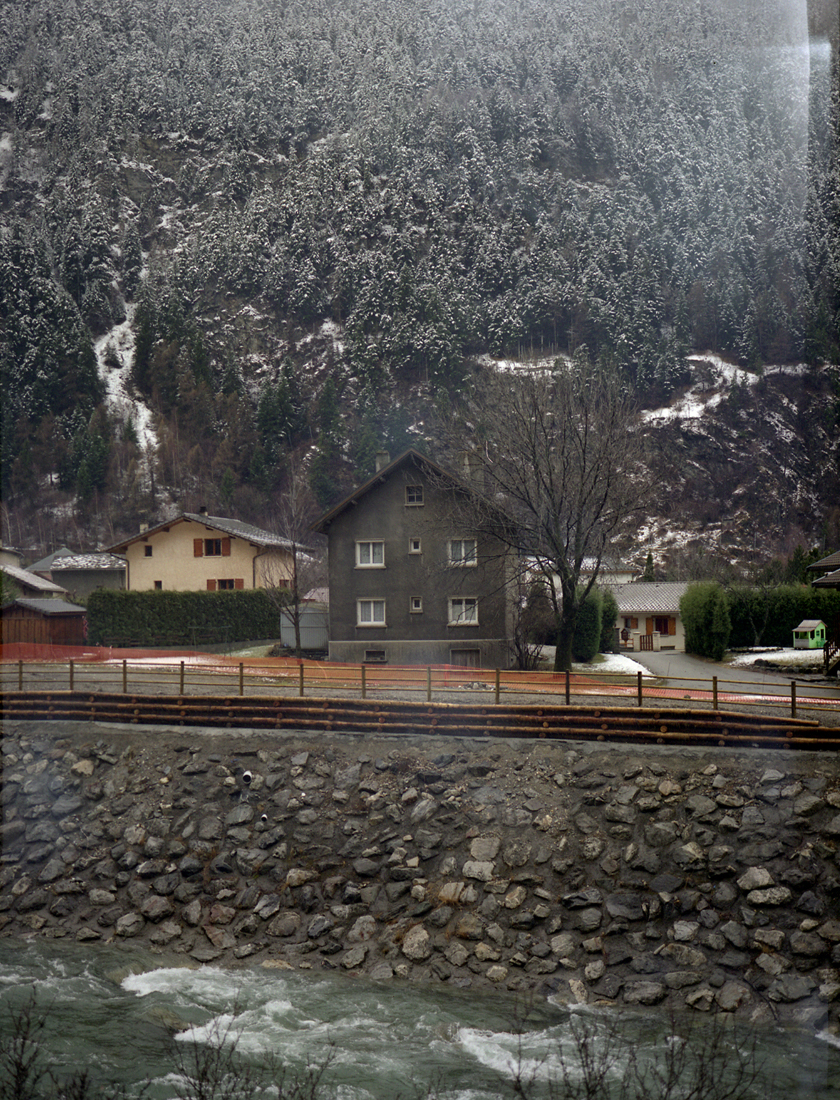 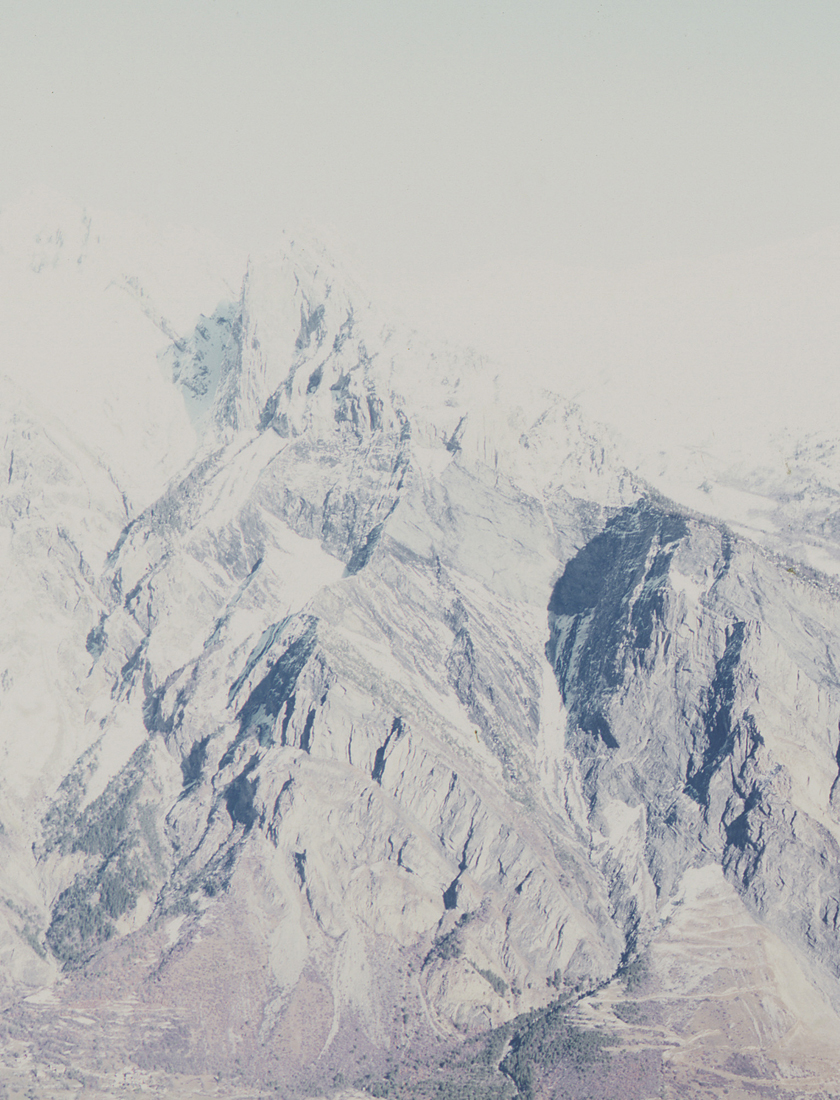 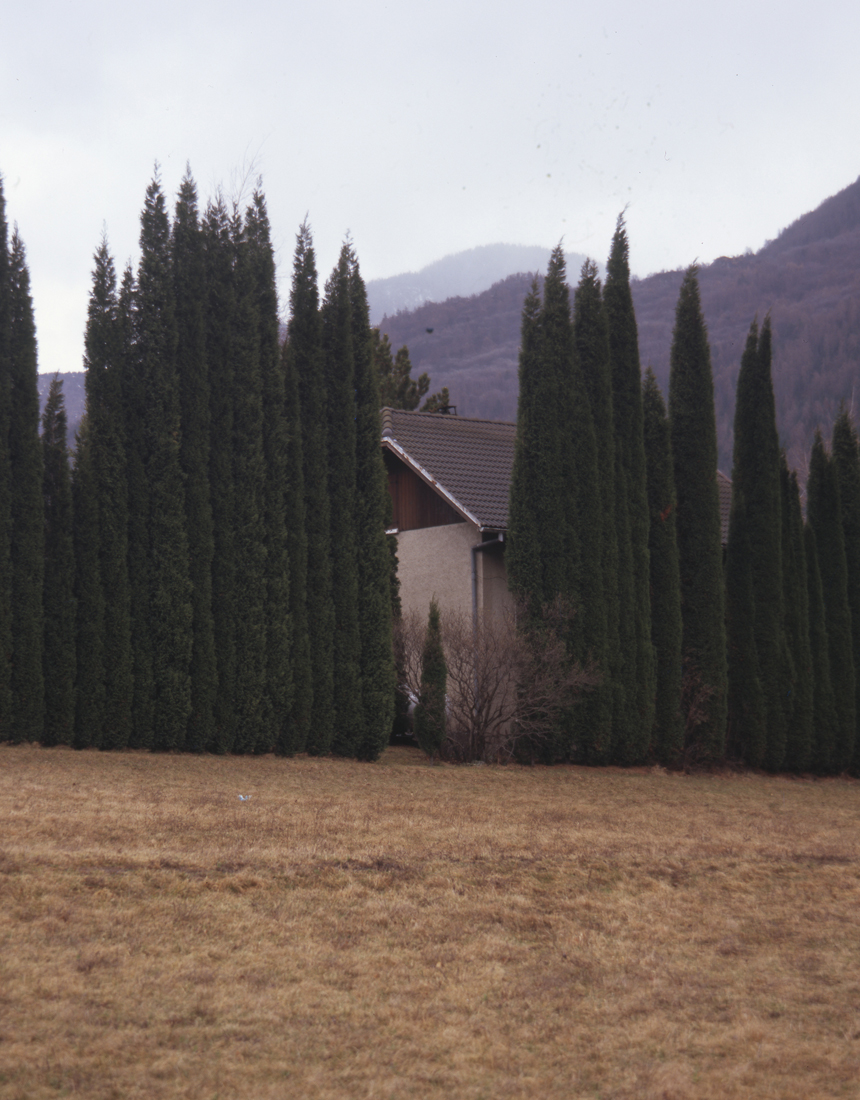 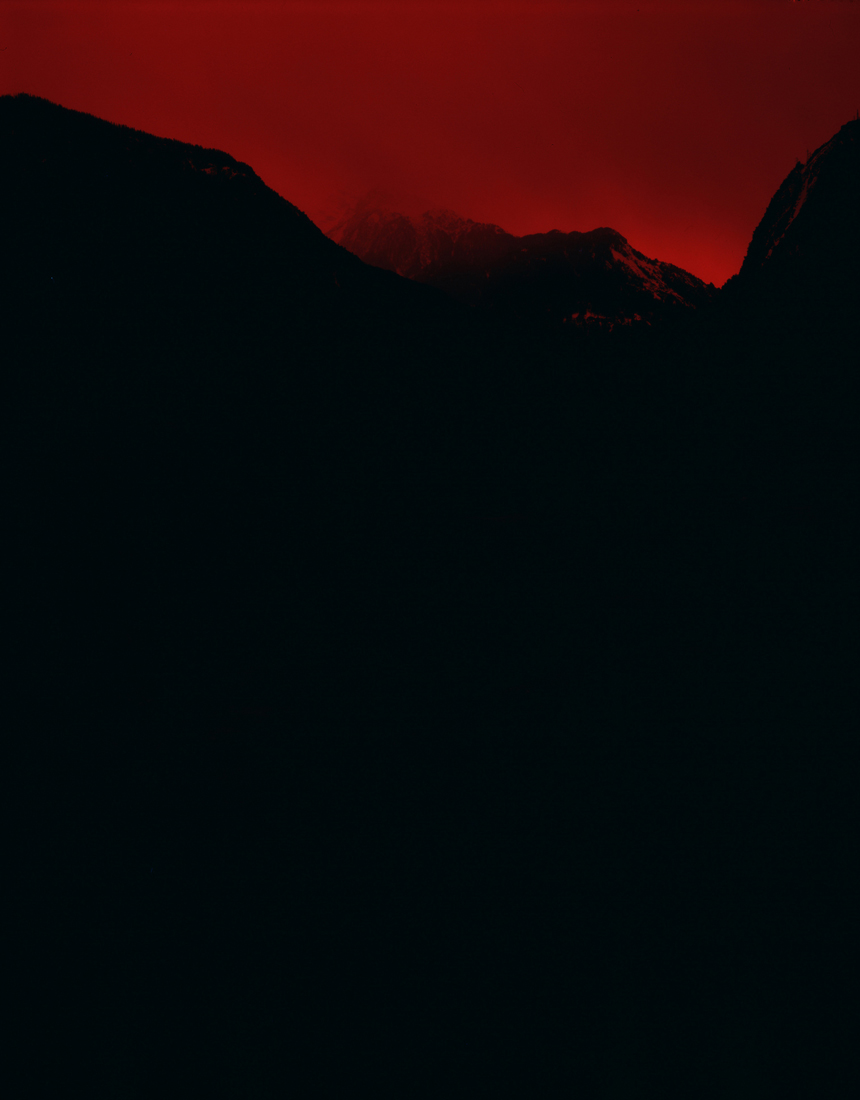 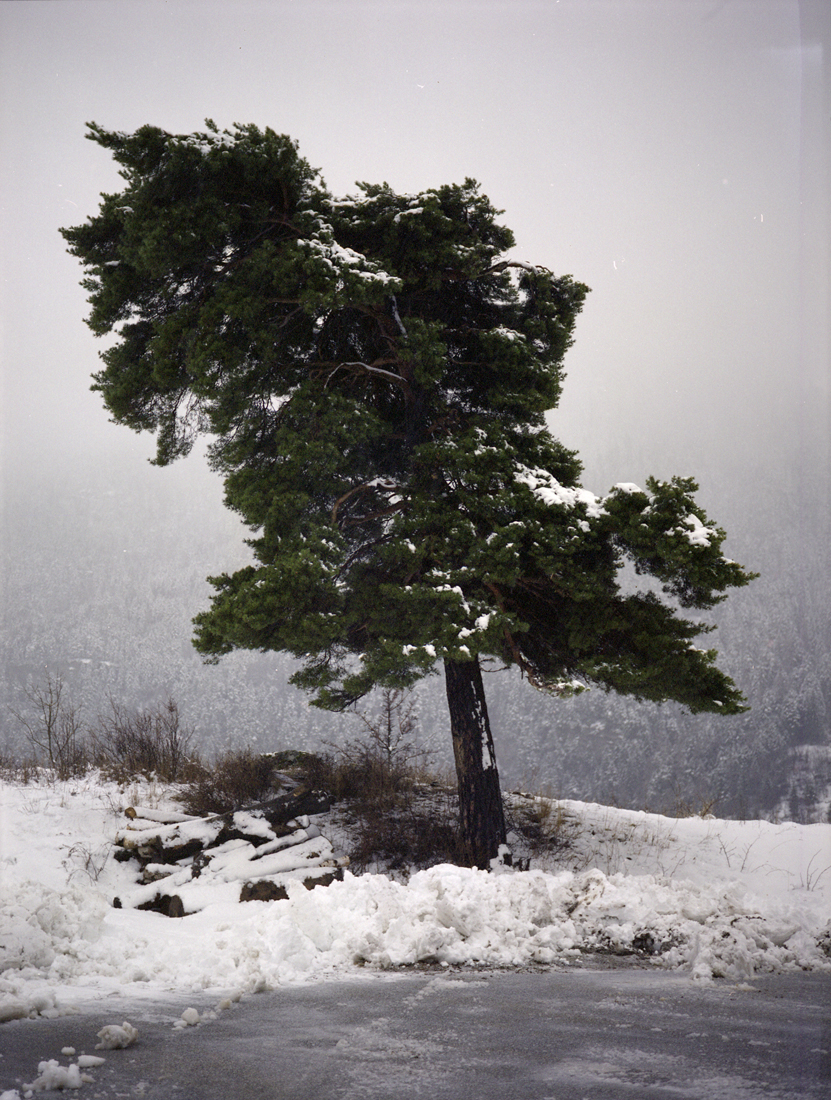 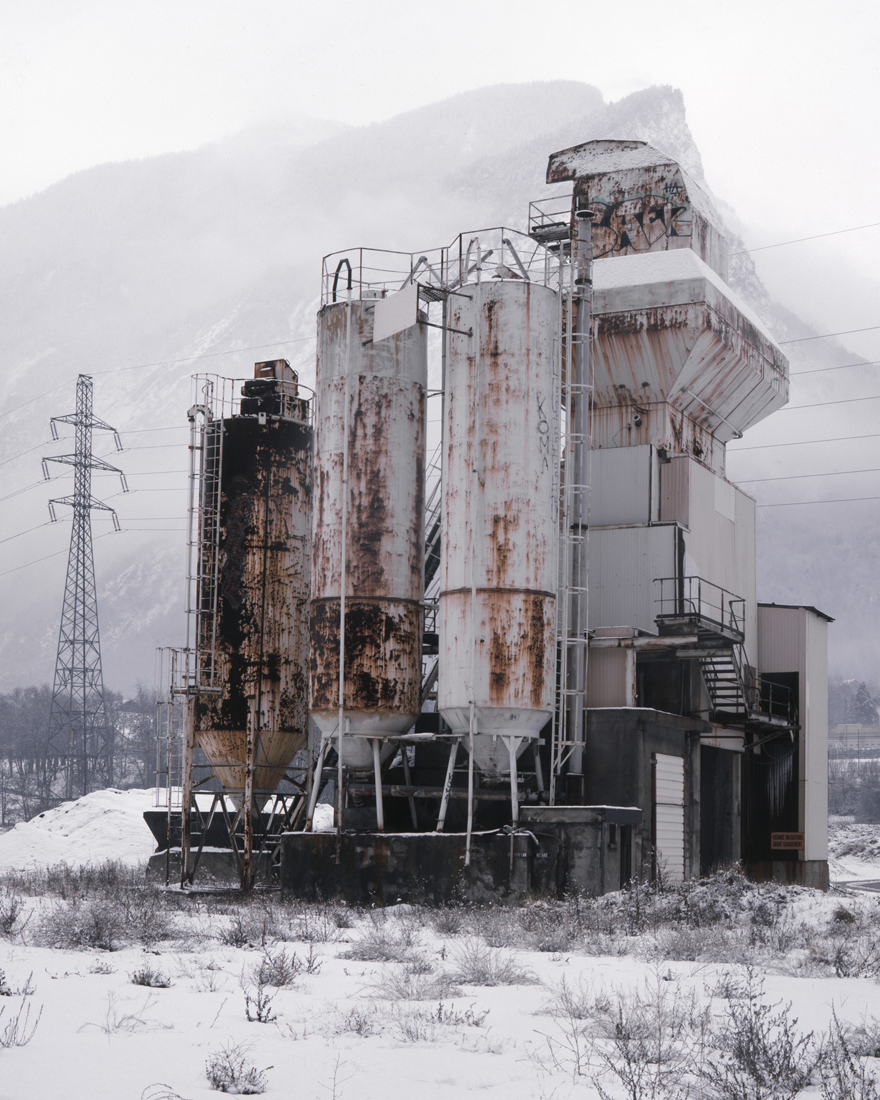 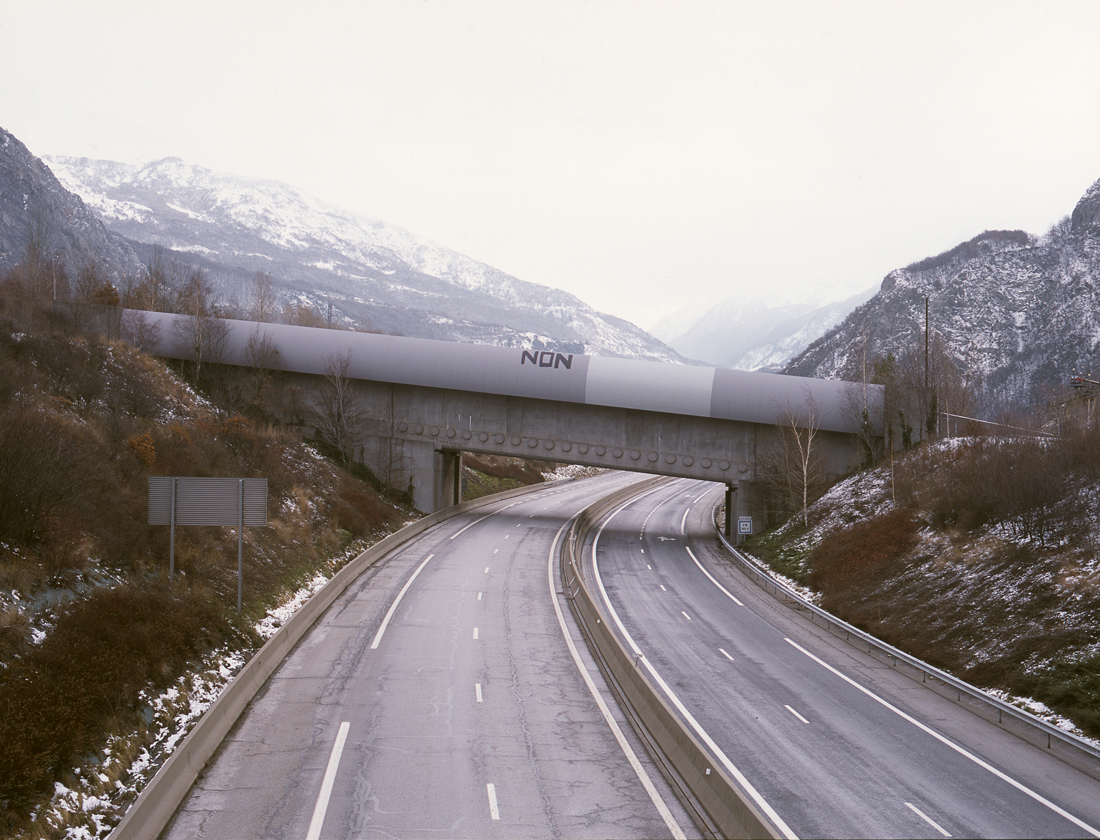 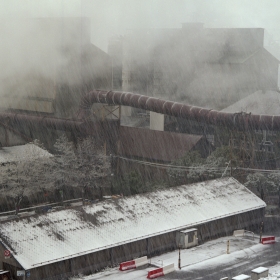 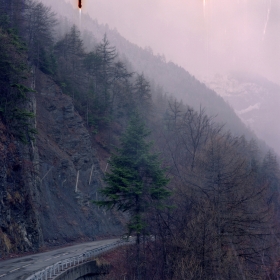 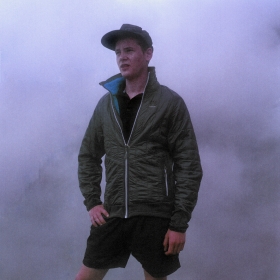 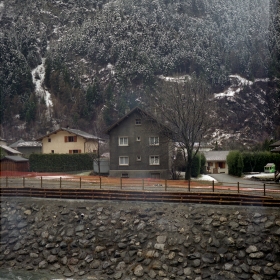 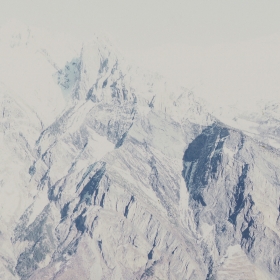 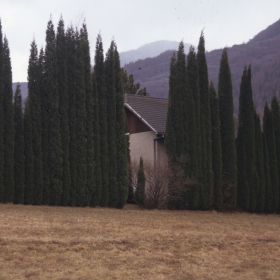 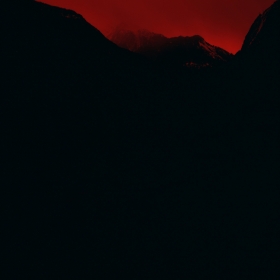 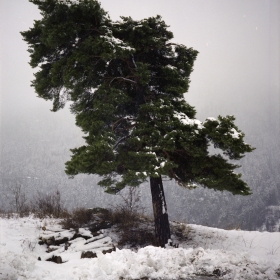 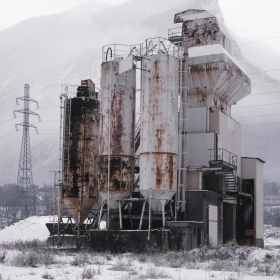 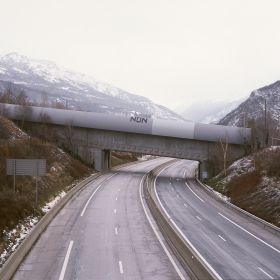 Teo Becher
Les sommets inhabitables
Share
Support this photographer - share this work on Facebook.
Nomadic people, Inuits, natives of America inhabit their land by roaming through it, from one end to another, linked to a thousand places. Thereby, blank space has no reason of existence, everything is inhabited, nothing is uninhabited.
In the mountains, most of the landscape is blank. Summits, peaks and slopes. The uninhabitable is everywhere. It all comes down to what can be reached and the unreachable : living in the mountains is alpinism.
But how to inhabit the steepest slopes, the needles of rock? Do the humans modify the landscape or get modified by it?
Sedentarised, humans withdraw from blank land, willingly or not.
What's the difference between the Inuits' blank land and the mountains one? Everything and nothing, uninhabitable by nature and by humans – or both.


Maurienne's valley is halfway between the uninhabitable and the exploited space. In Maurienne, the wide valley where slowly runs the stream “l'Arc” was a perfect fit for the development of large aluminum industries powered by hydroelectricity. It's also one of the only valley crossed by a highway – space is mastered there. Humans run from the heights, hamlets and villages are emptying, tourism is struggling as snow is getting rarer each year. Therefore, mountain gain back its rights and it's only for it that some people cling to the heights.

About author:
Teo Becher lives and works in Brussels, Belgium. He graduated in photography from “Le 75“ in Brussels and since has been exploring documentary photography. Teo founds a deep interest in the image itself and how it is interpretated, especially through landscape photography.

He mostly uses a large format camera as well as a medium format.