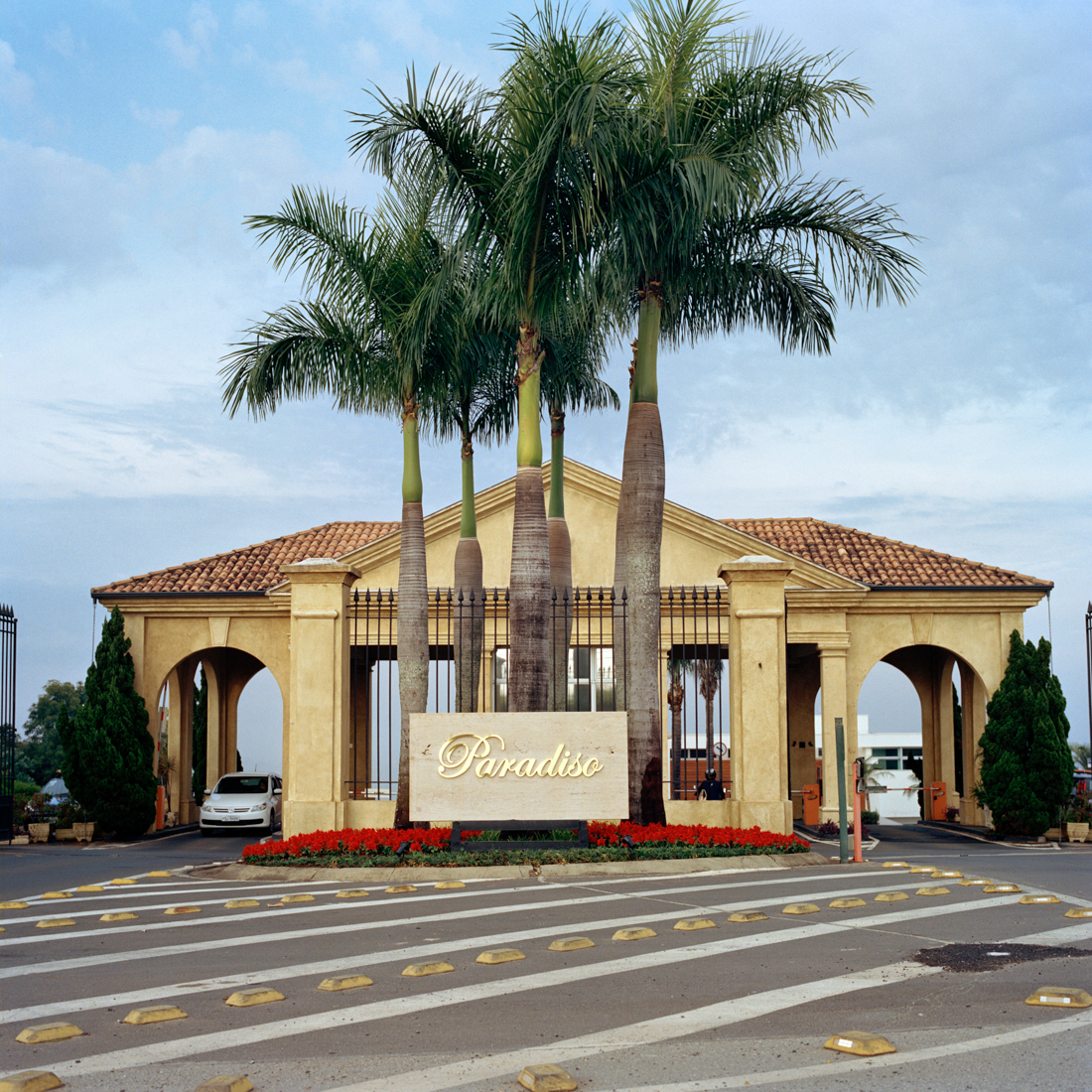 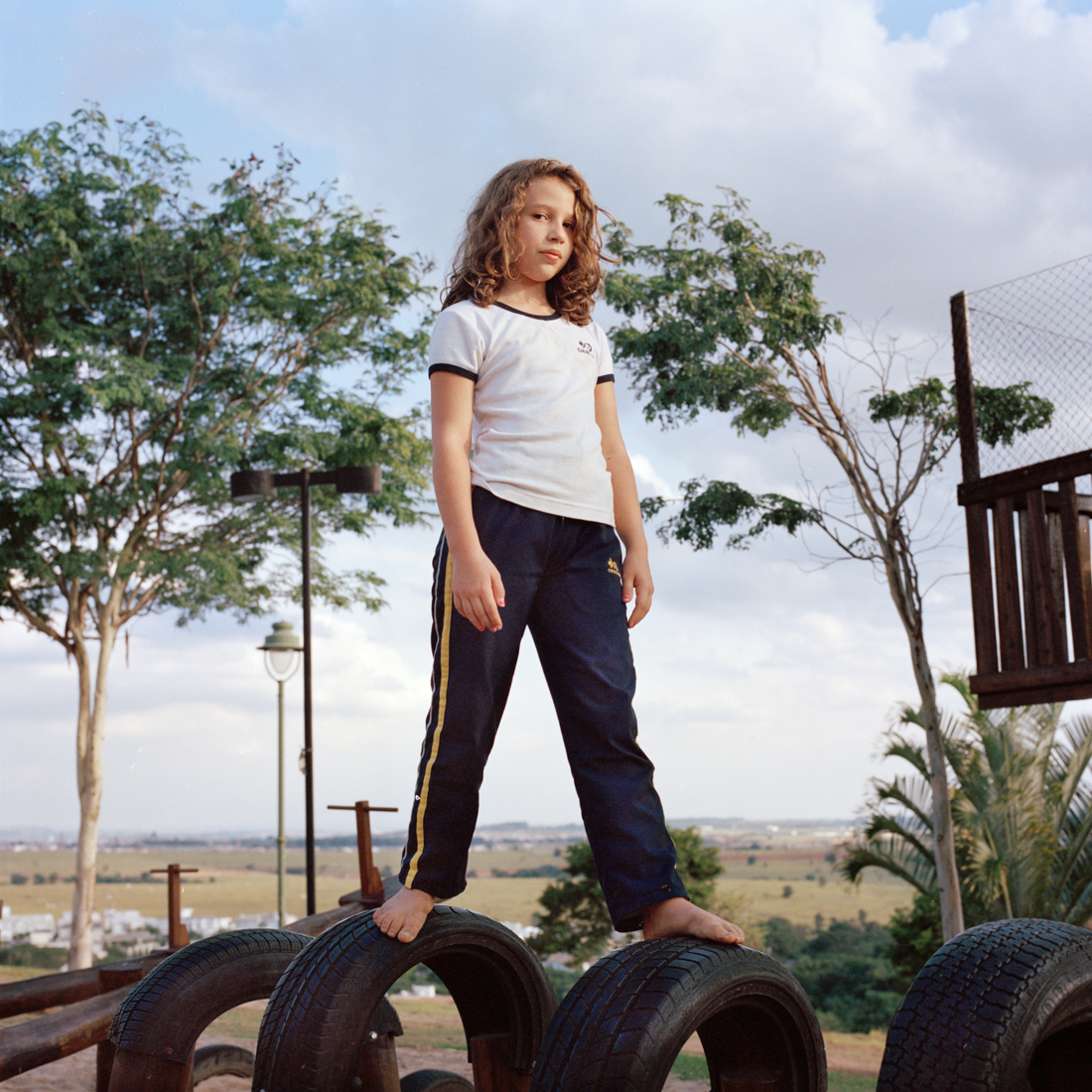 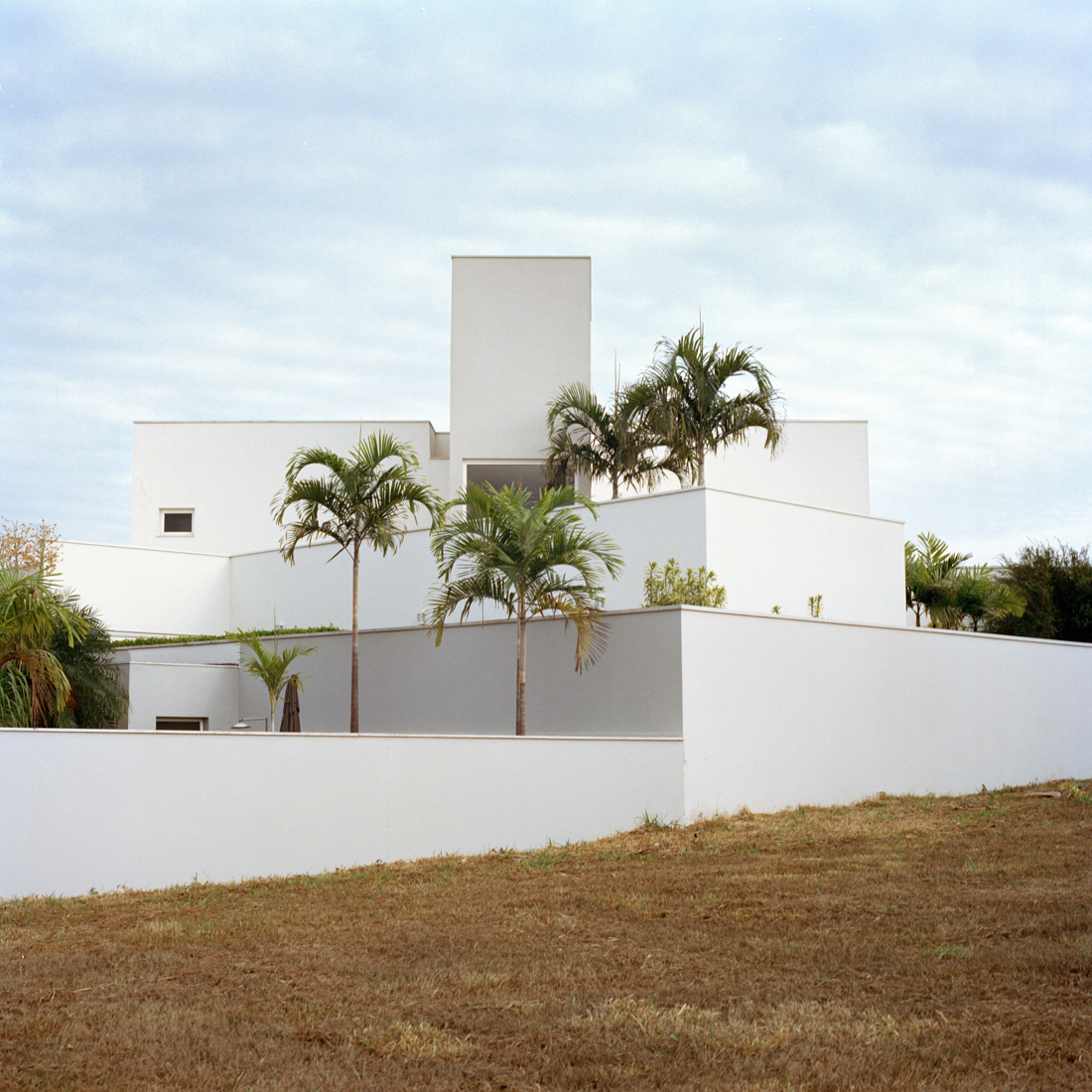 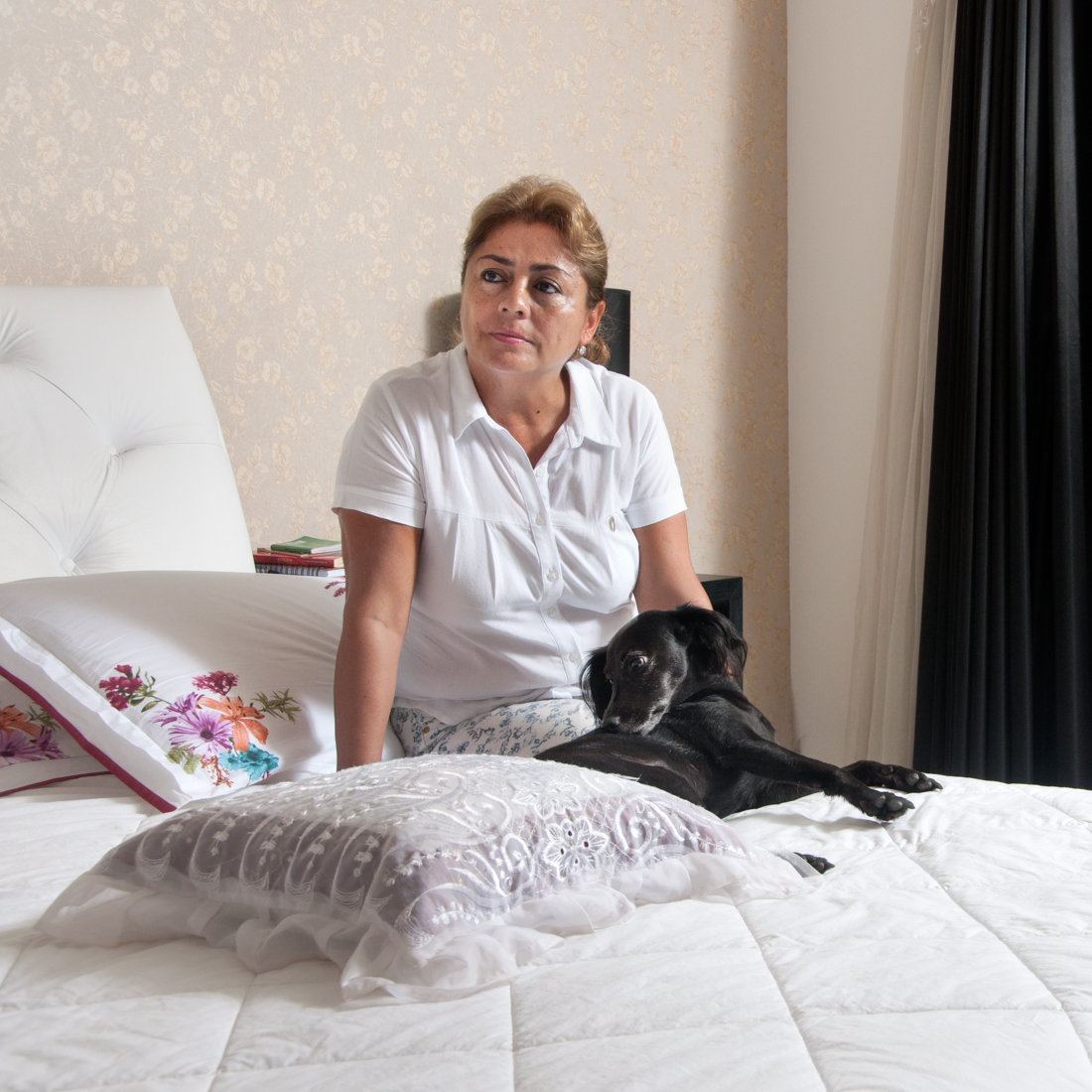 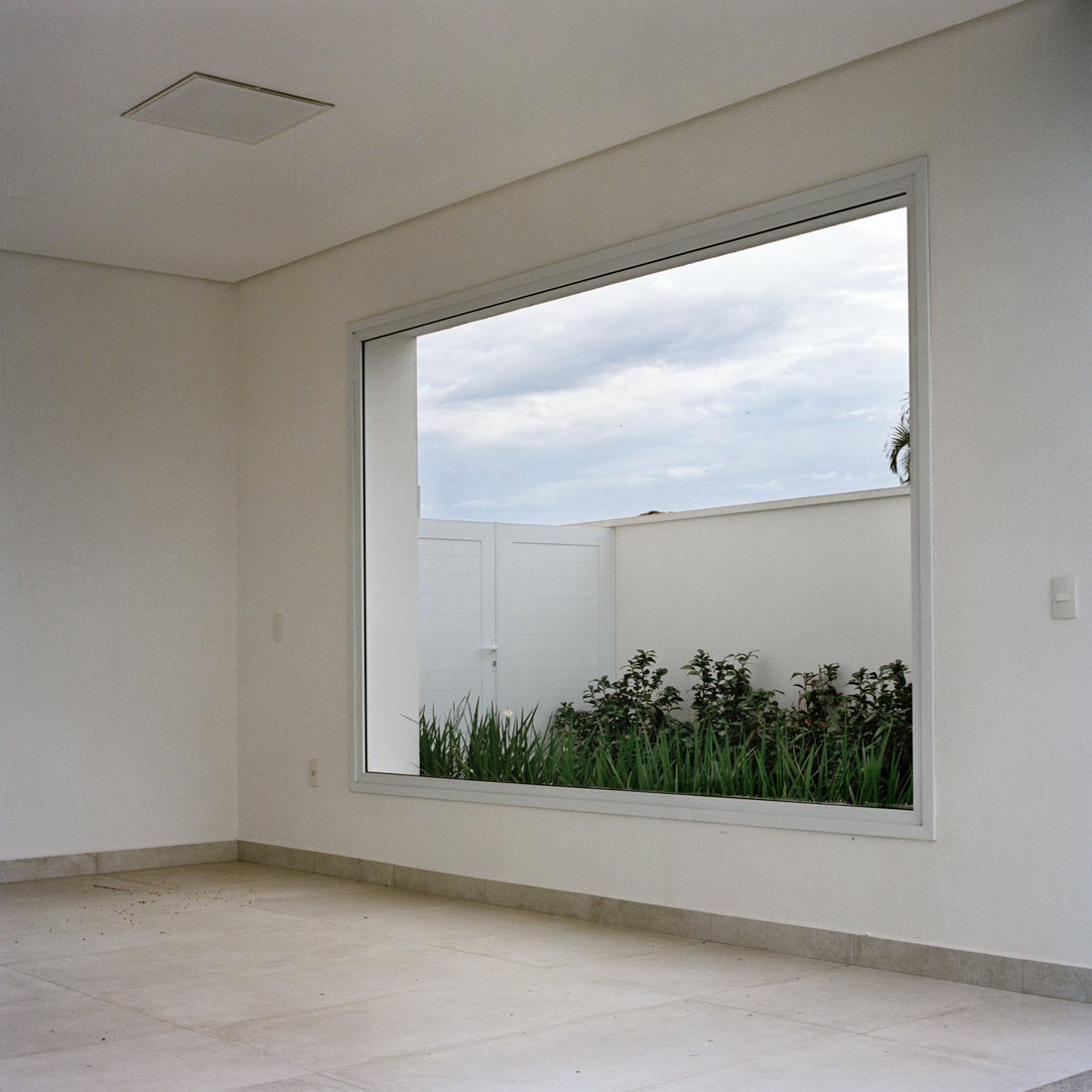 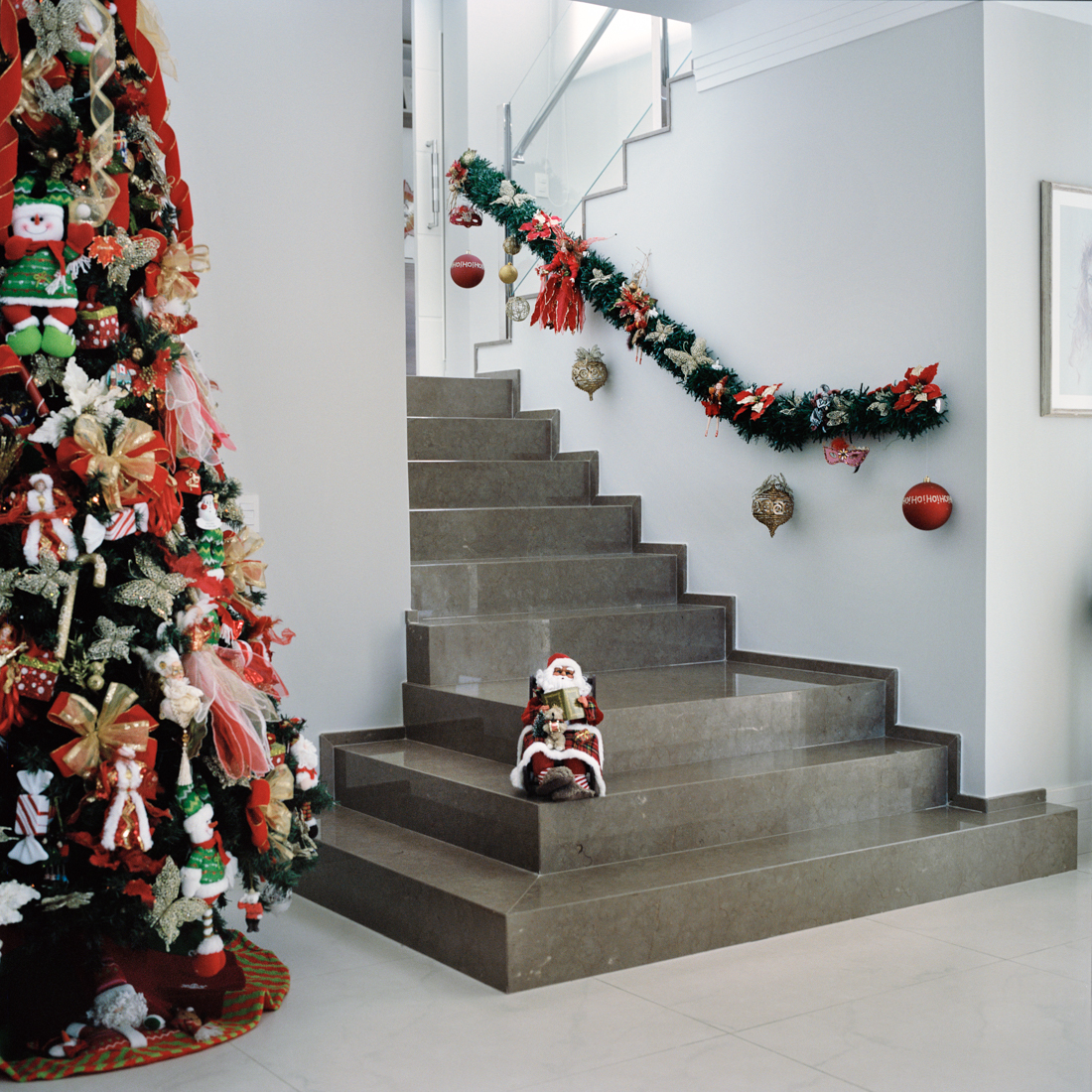 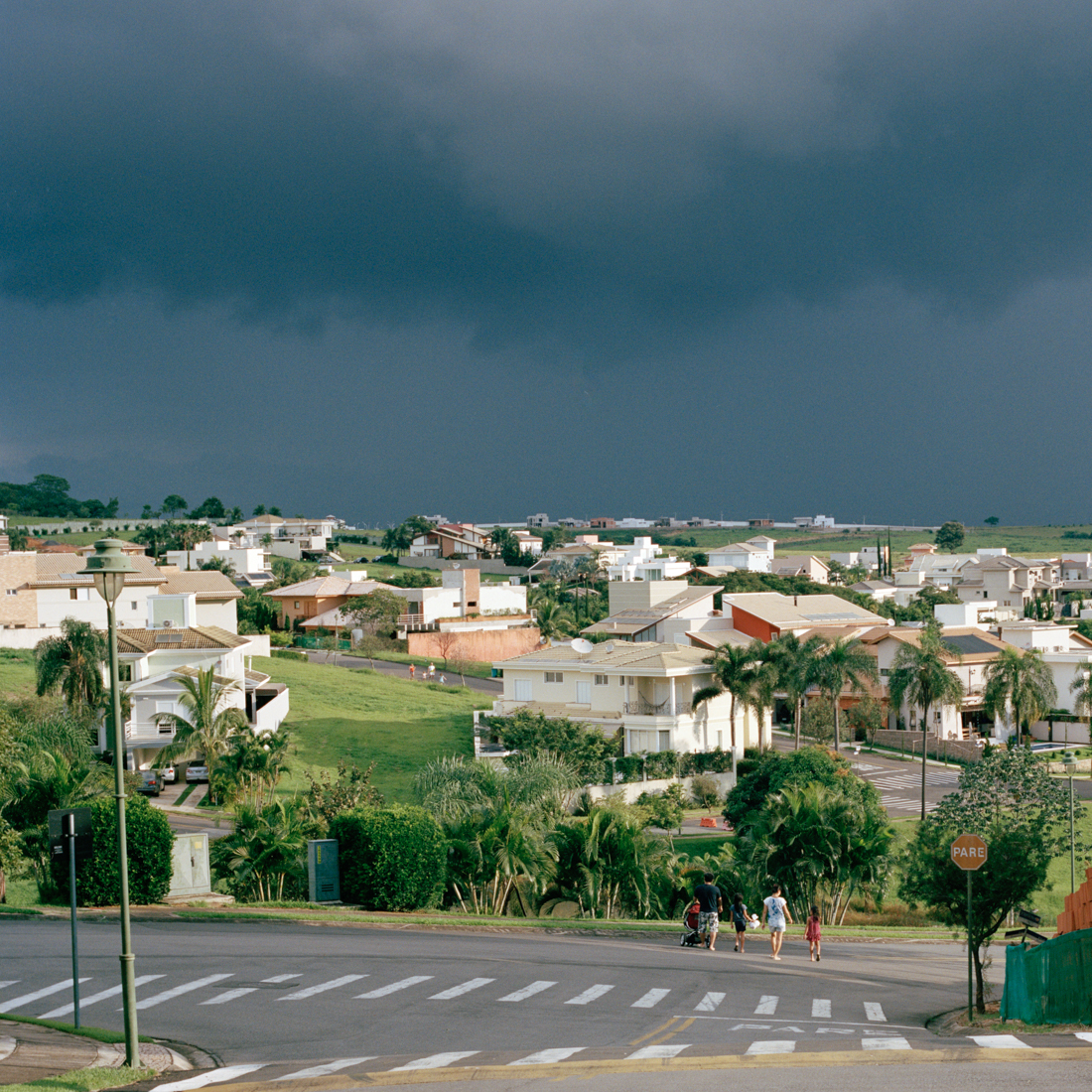 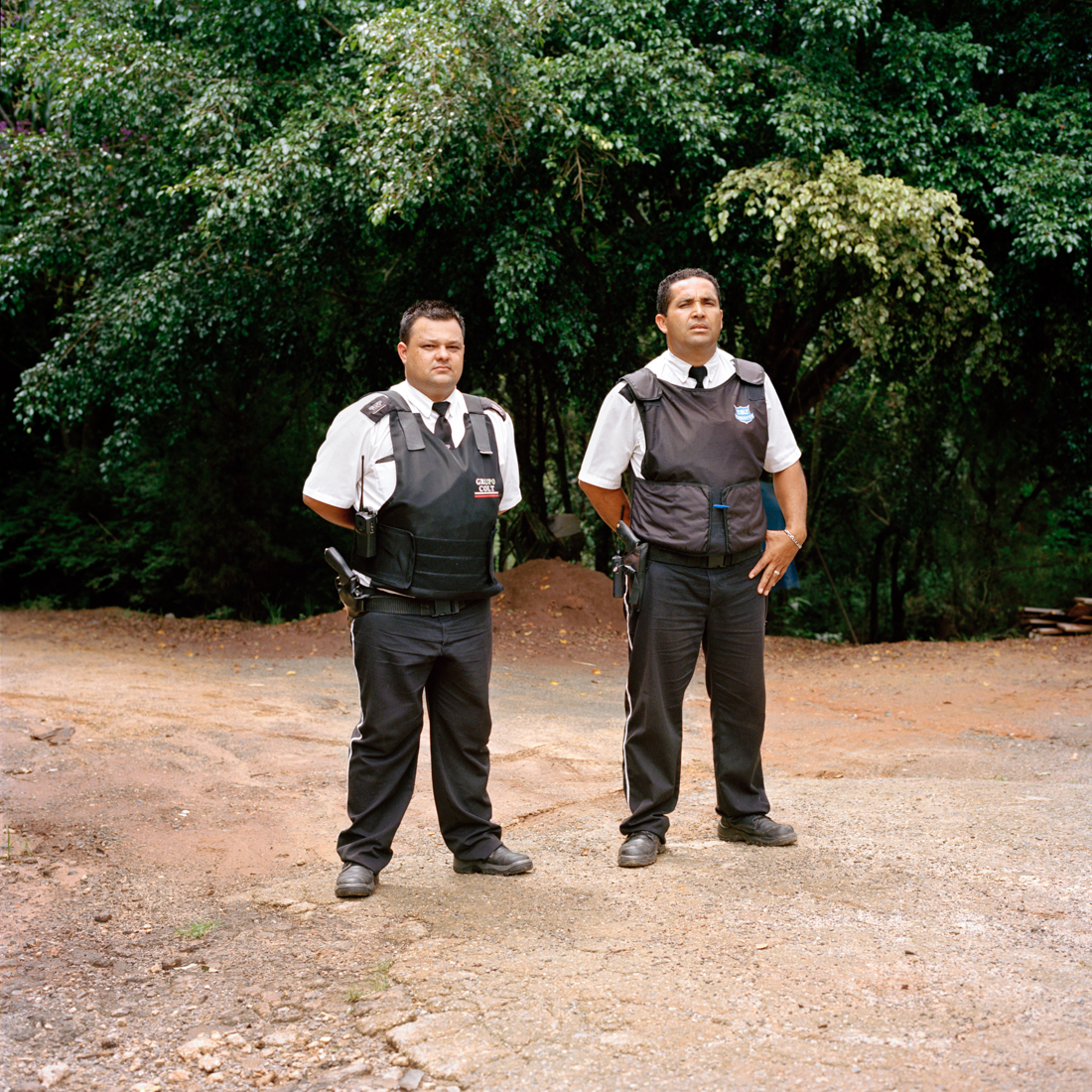 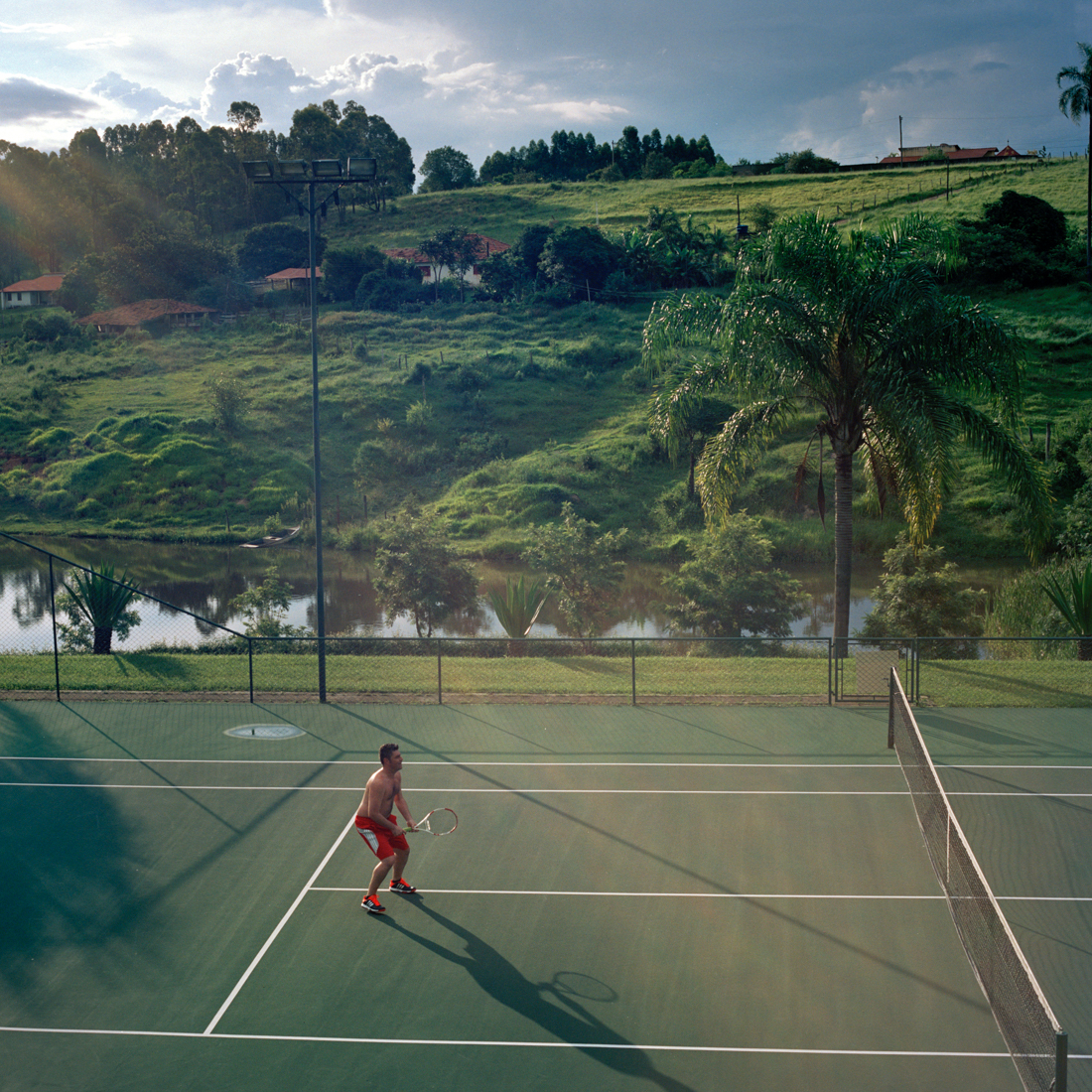 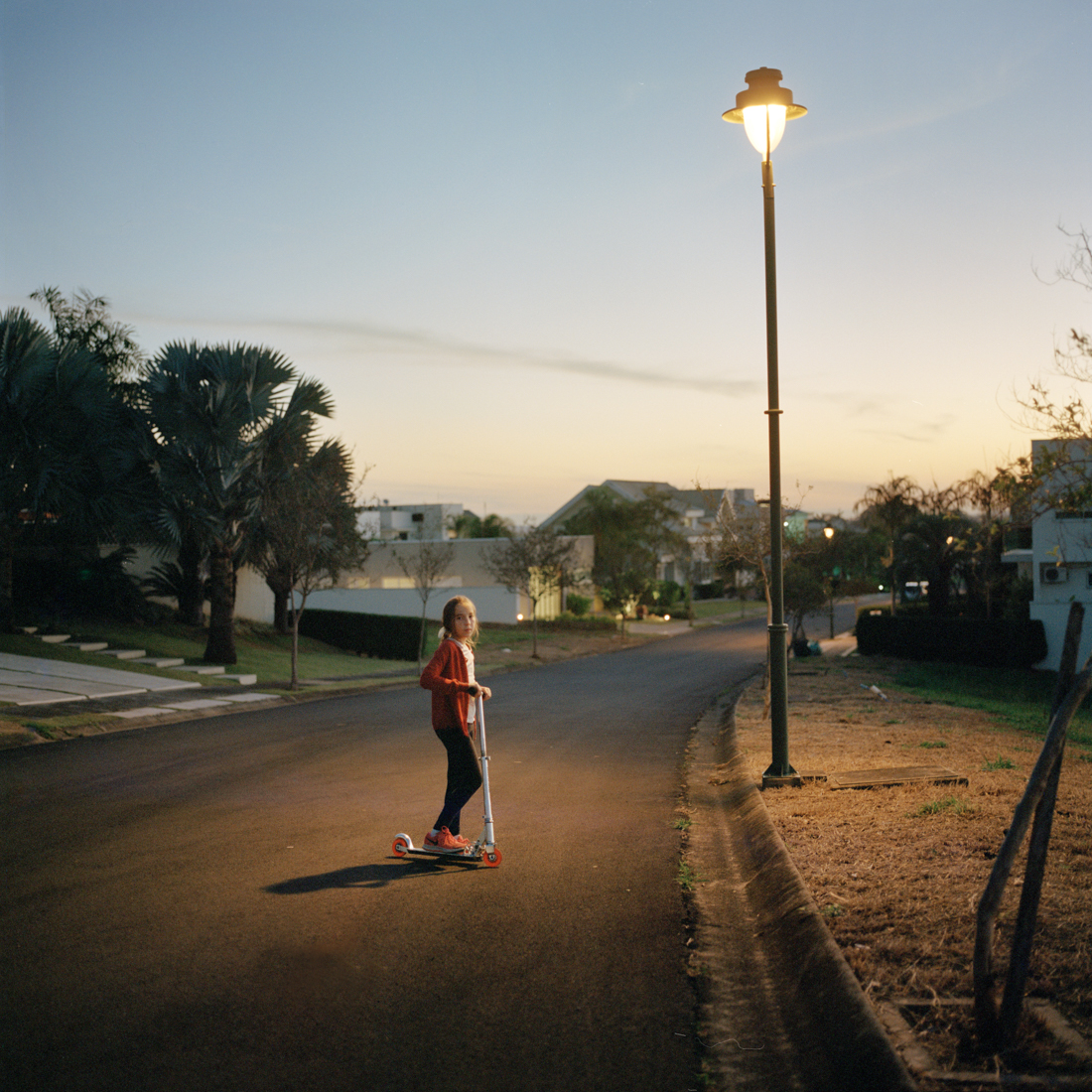 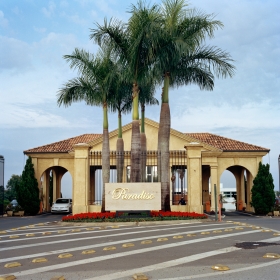 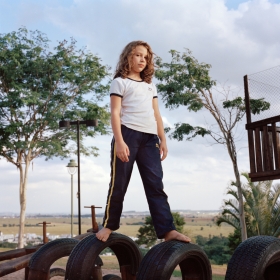 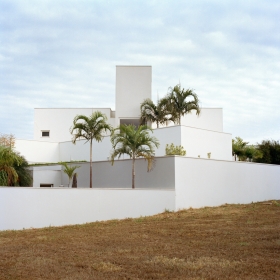 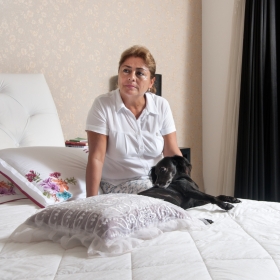 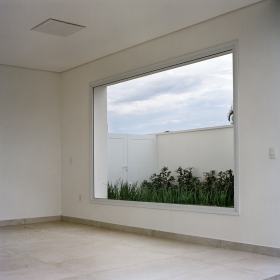 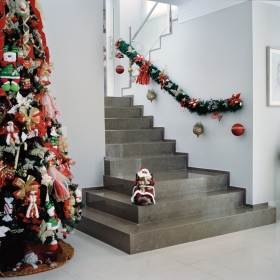 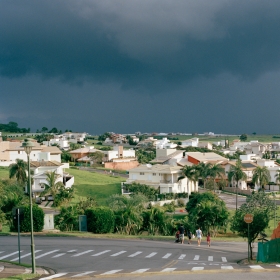 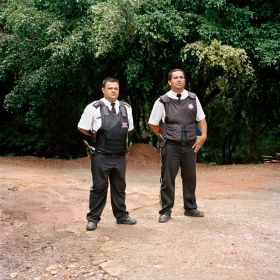 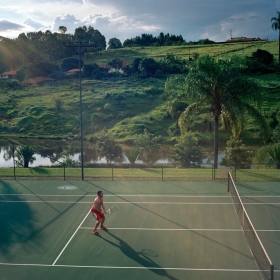 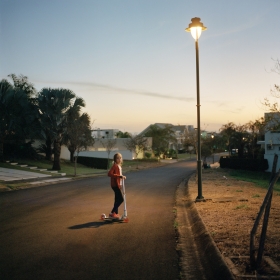 Paradise Garden, located 60 miles away from São Paulo, is one of many gated communities in the Southeast of Brazil, and home to a part of my family. Gated communities became common around Brazil’s major cities in the 1970’s; fed by the fear of the violence generated by the staggering wealth gap and a middle class craving for social status, they transformed the landscape around major cities, turning urbanistically cohesive towns into sprawled agglomerations of fortress-like settlements. In Paradise Garden, streets are named after Italian cities, and houses are designed to imitate foreign architectural styles. The result is a strange detachment between elements — everything is in its proper place, but all of it seems somewhat surreal. This work intends to remove the veil of exoticism that covers the visual common sense about Brazil and to examine the brutality of the non-places contemporary architecture and urban planning have generated.

About author:
Giovana Schluter is a Brazilian portrait and documentary photographer, based in Brooklyn. She studied Photojournalism at the International Center of Photography (ICP), holds a Bachelor degree in Journalism and also studied Social Sciences at the University of São Paulo. In her work, she is primarily concerned with the relationships between people and man-made landscape and how architecture and infrastructure silently express culture and ideology. Her work has been featured on several international publications such as TIME Lightbox, Vogue Italia and Die Zeit.