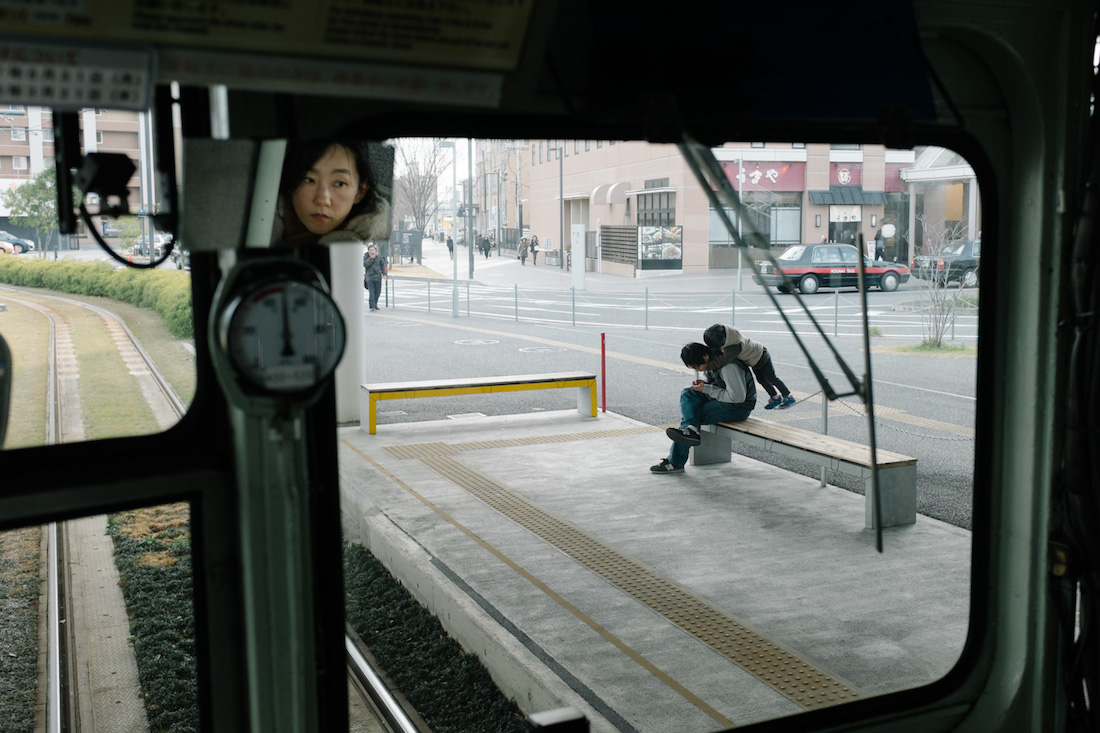 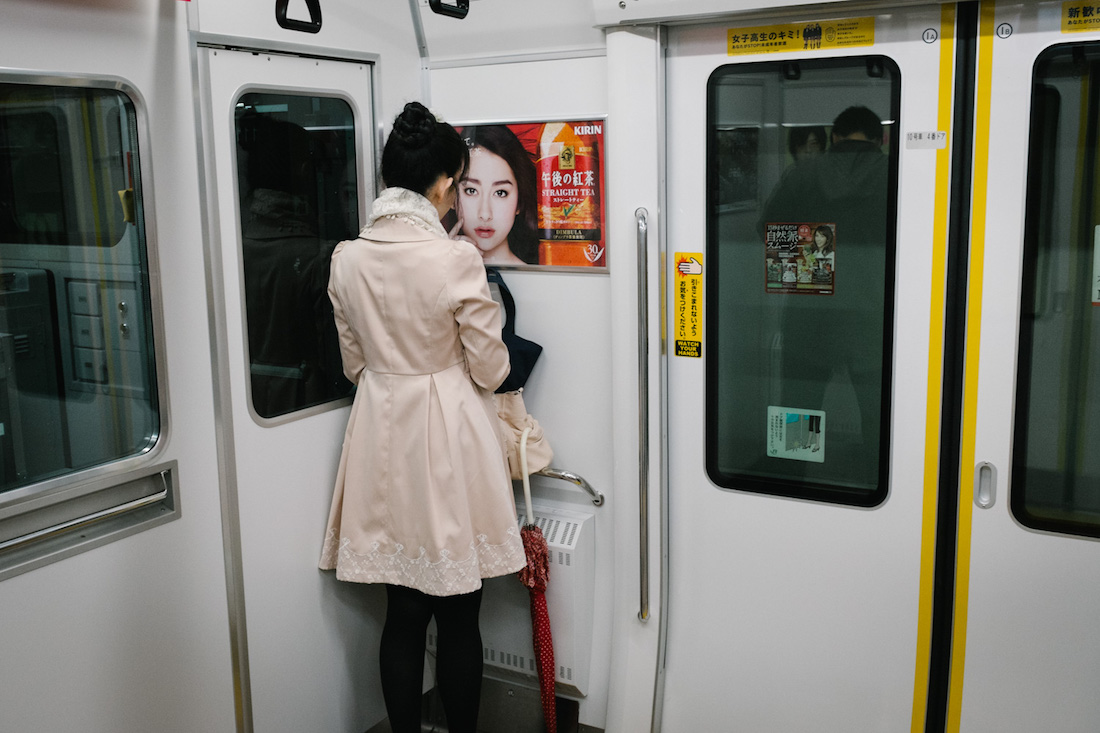 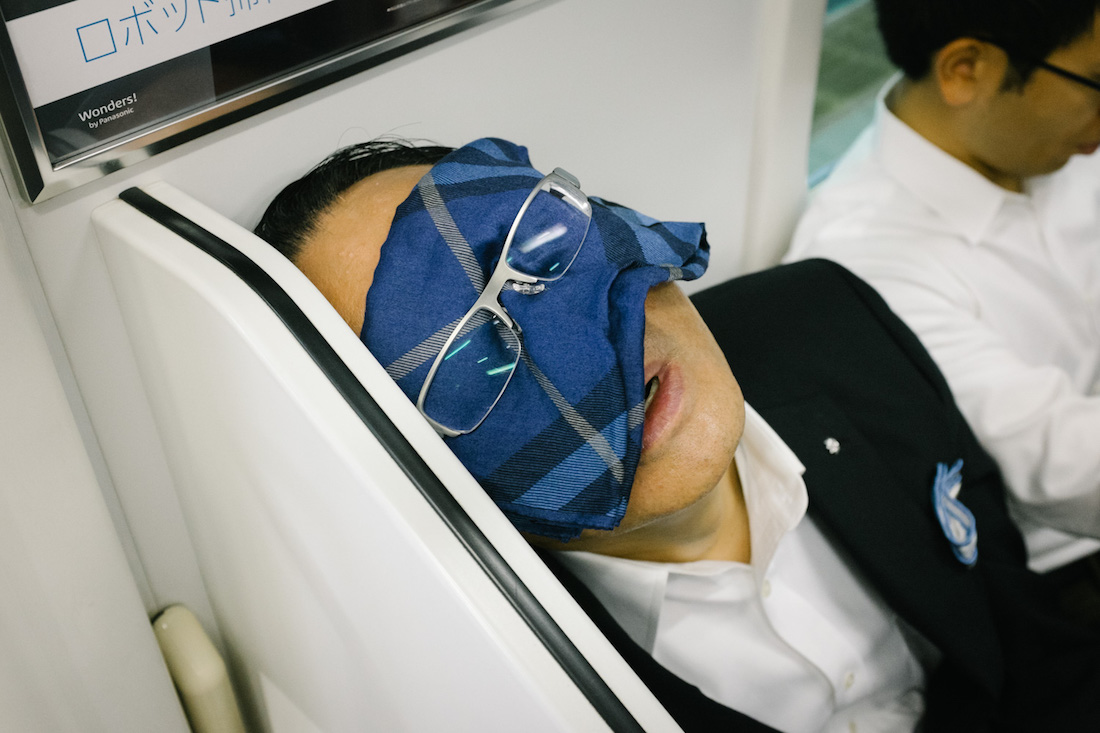 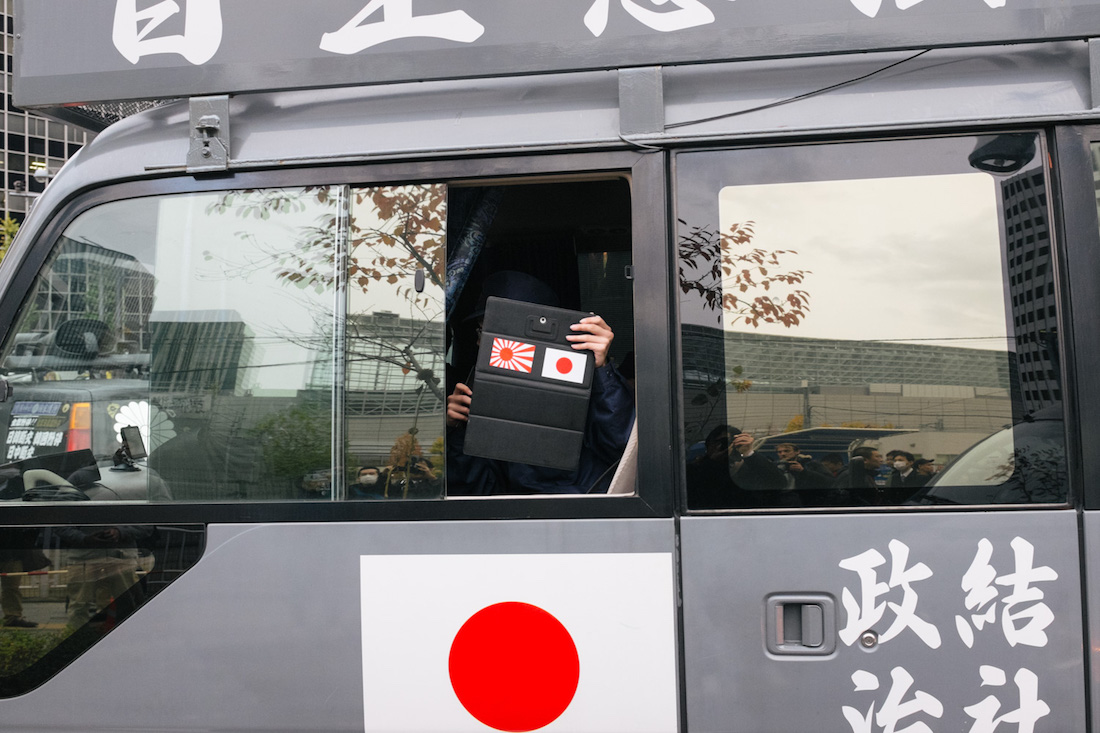 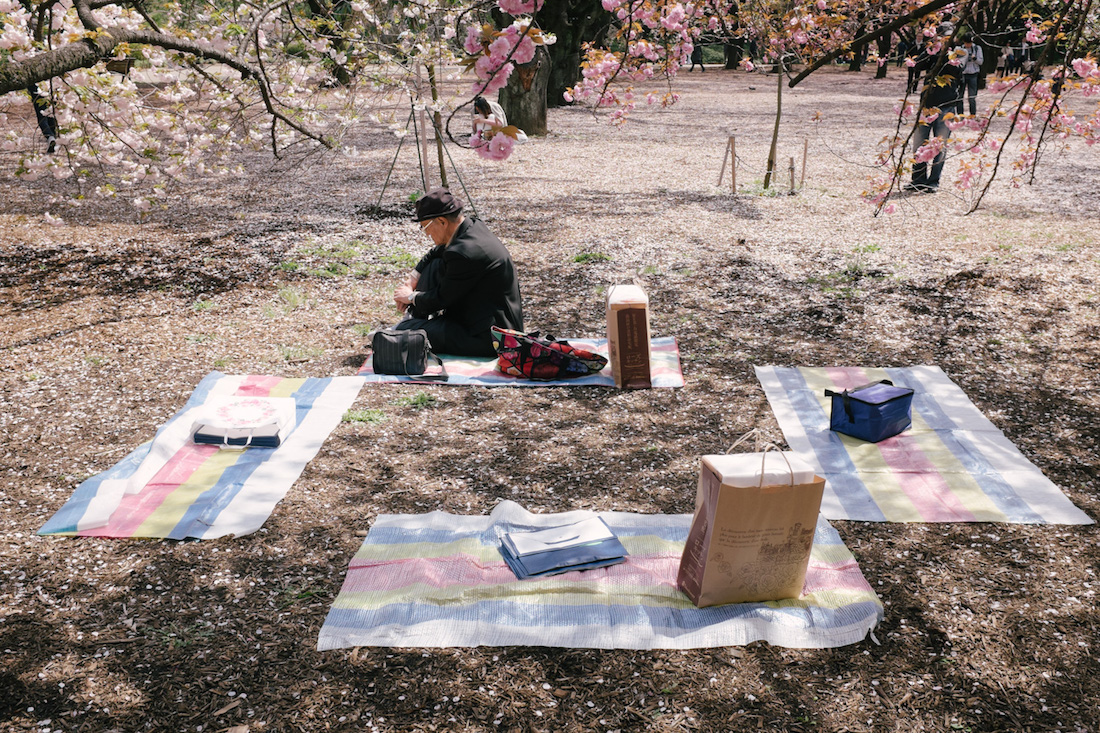 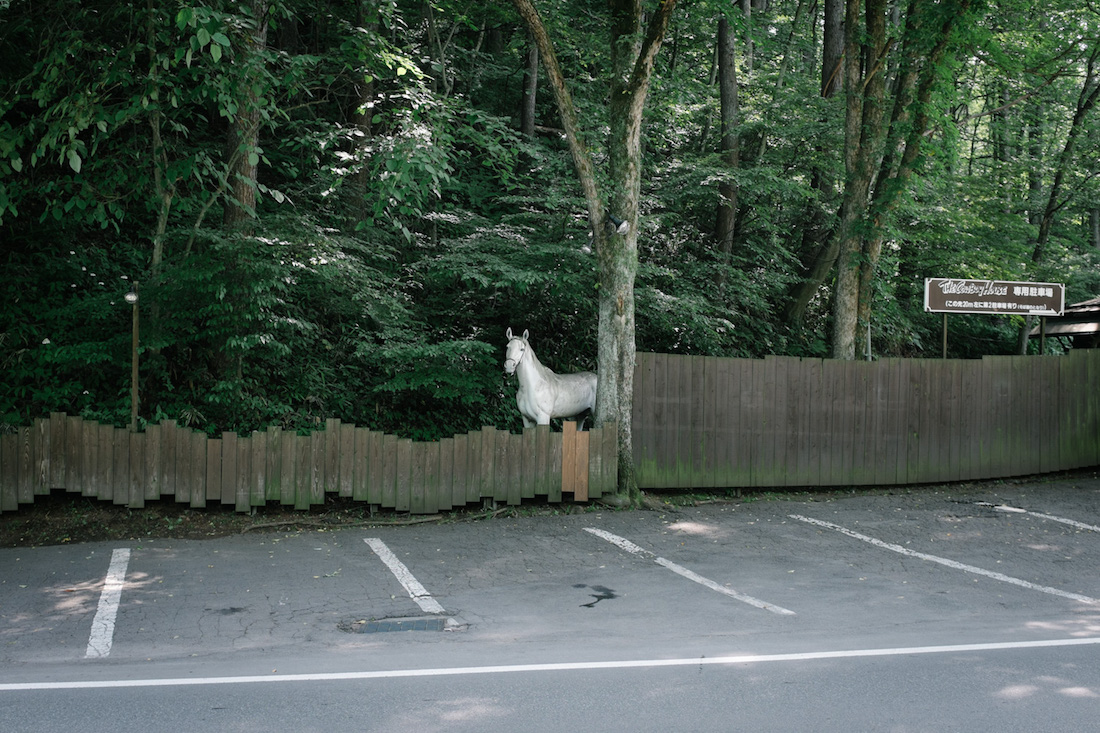 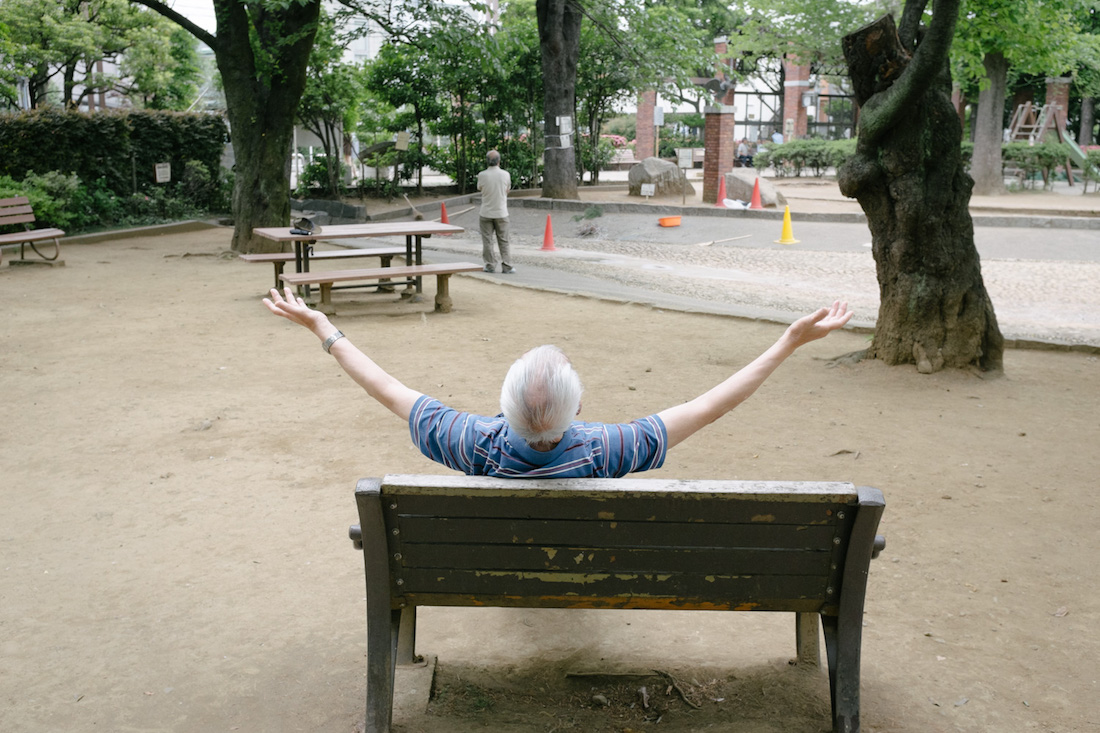 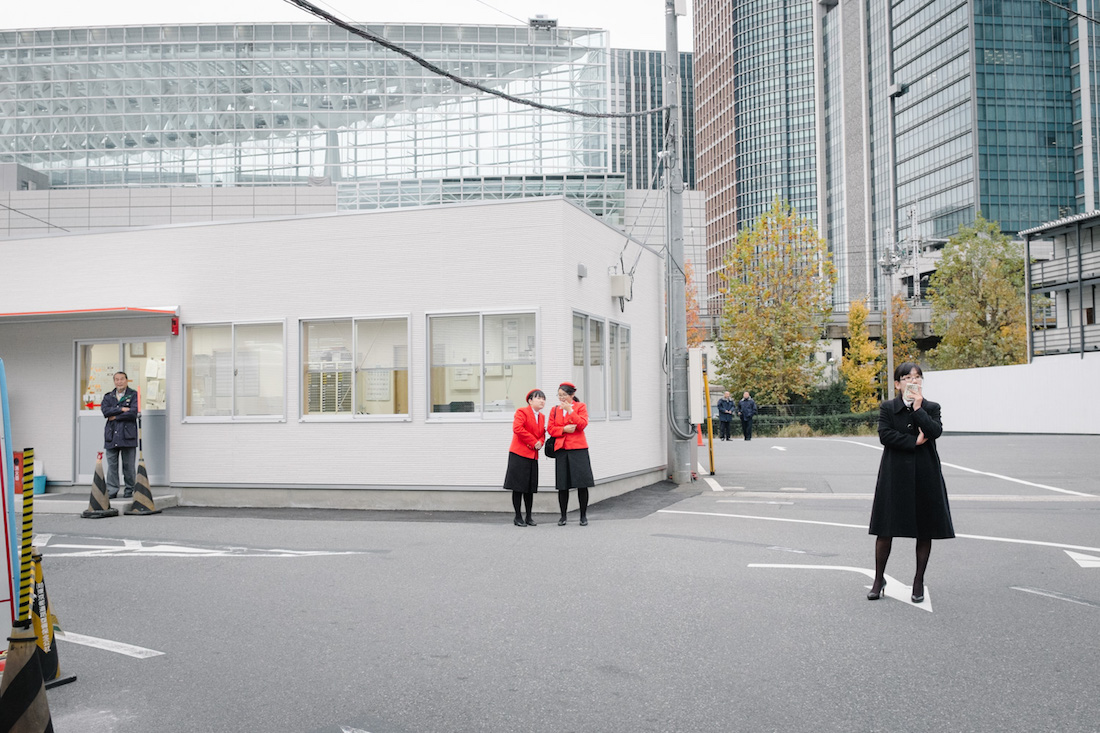 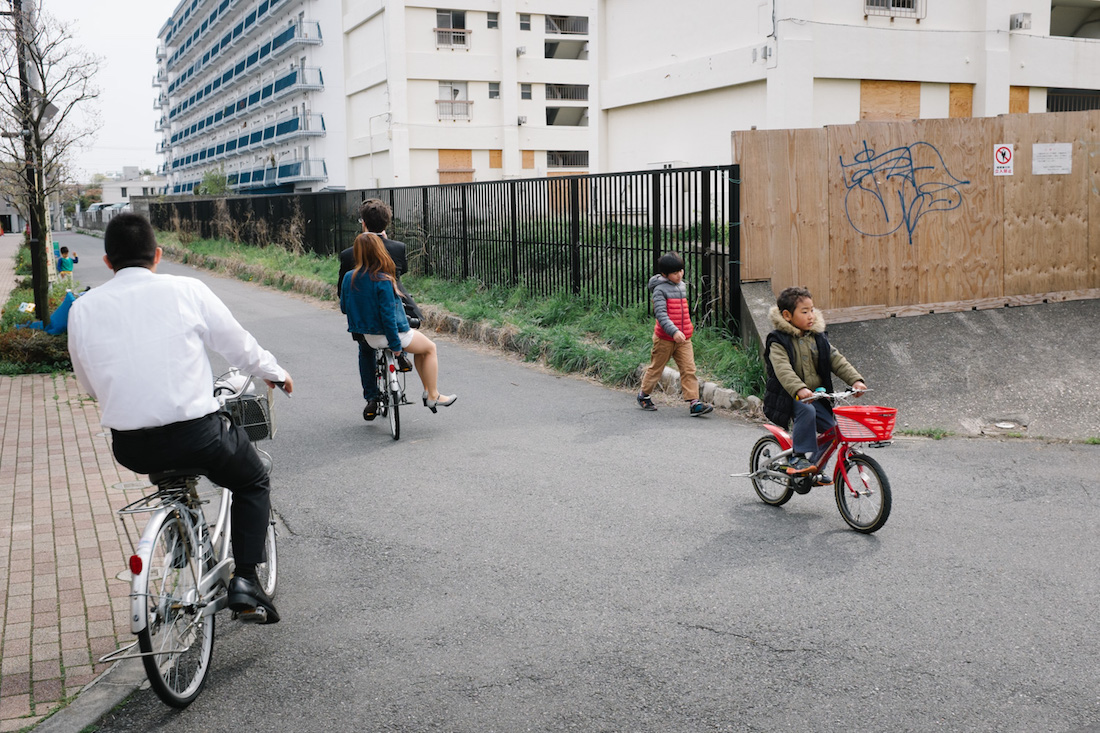 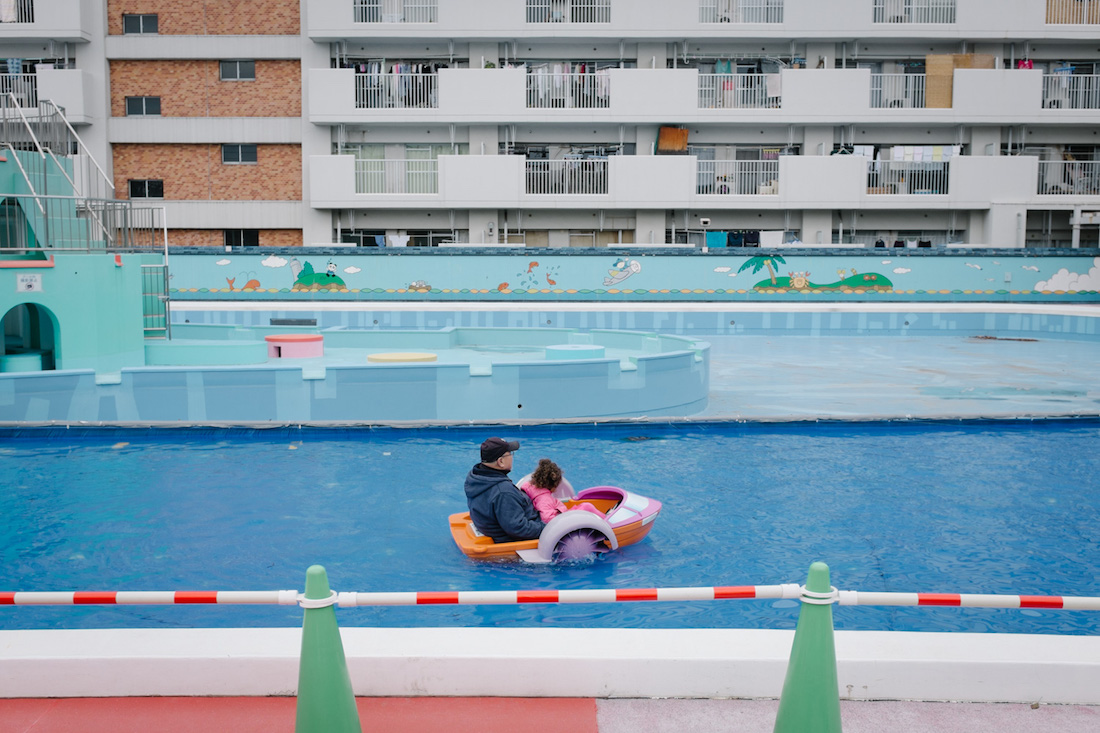 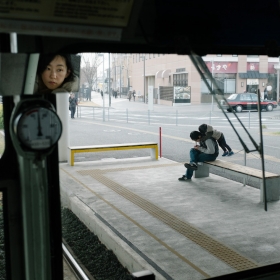 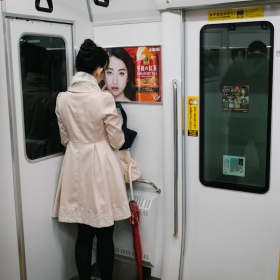 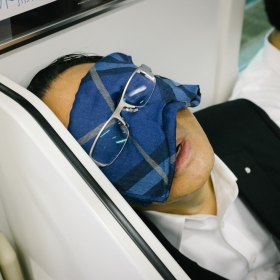 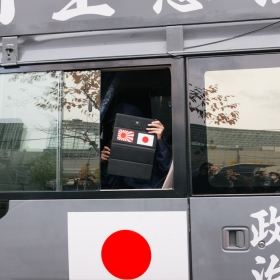 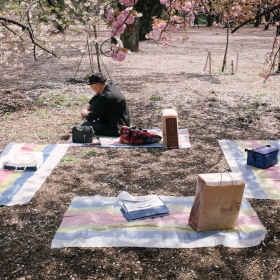 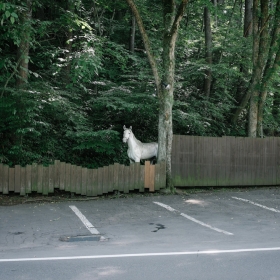 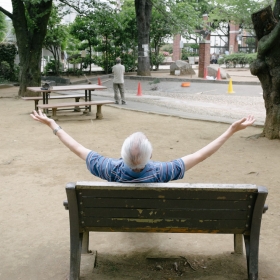 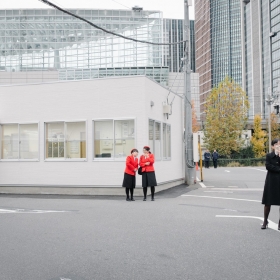 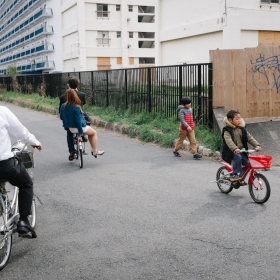 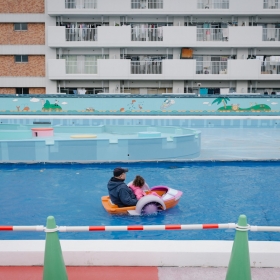 Yota Yoshida
From Somewhere, To Elsewhere
Share
Support this photographer - share this work on Facebook.
They pictured in these photos, me as I write this, and you who are looking at the photographs, all exist right now in our own respective times. To me, “you” are the future, the presence of which I can only imagine. You the observers probably sense “them and me” living in different times. This is also a letter from myself and them to you, who are in “elsewhere” of this story. I am confident that the emotions triggered in those of you who are receiving this will lead to something yet different.

About author:
Yota Yoshida (1981) is a street photographer. He grew up in a small town in north Kumamoto Japan and currently resides in Tokyo. He has no formal education in photography but is inspired by everything in each day-to-day experience.

His work primarily deals with people and happenings in public spaces. And Yota is particularly interested in the invisible emotional and poetic impressions that surround us on an ordinary day. But he insists his photographs are not exceptional, that anyone could have taken the same pictures if they were in the same place at the same time. He believes the act of taking un-posed photographs is not an act of production, but rather of feeling, and capturing what is already being expressed.