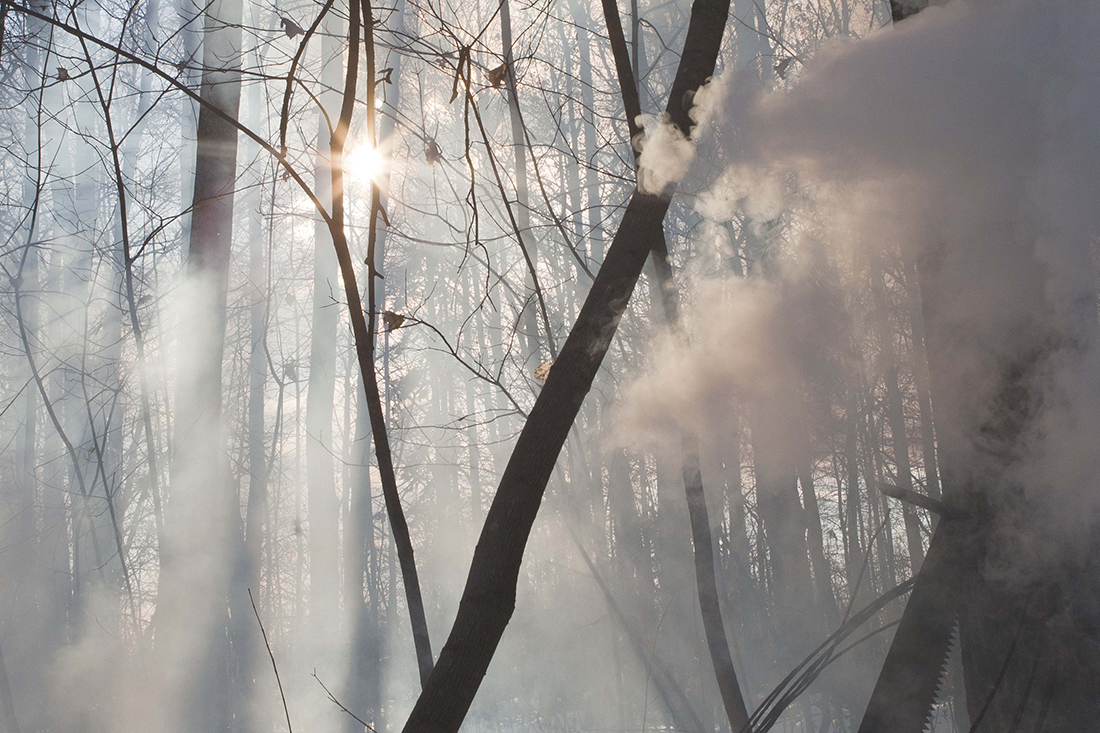 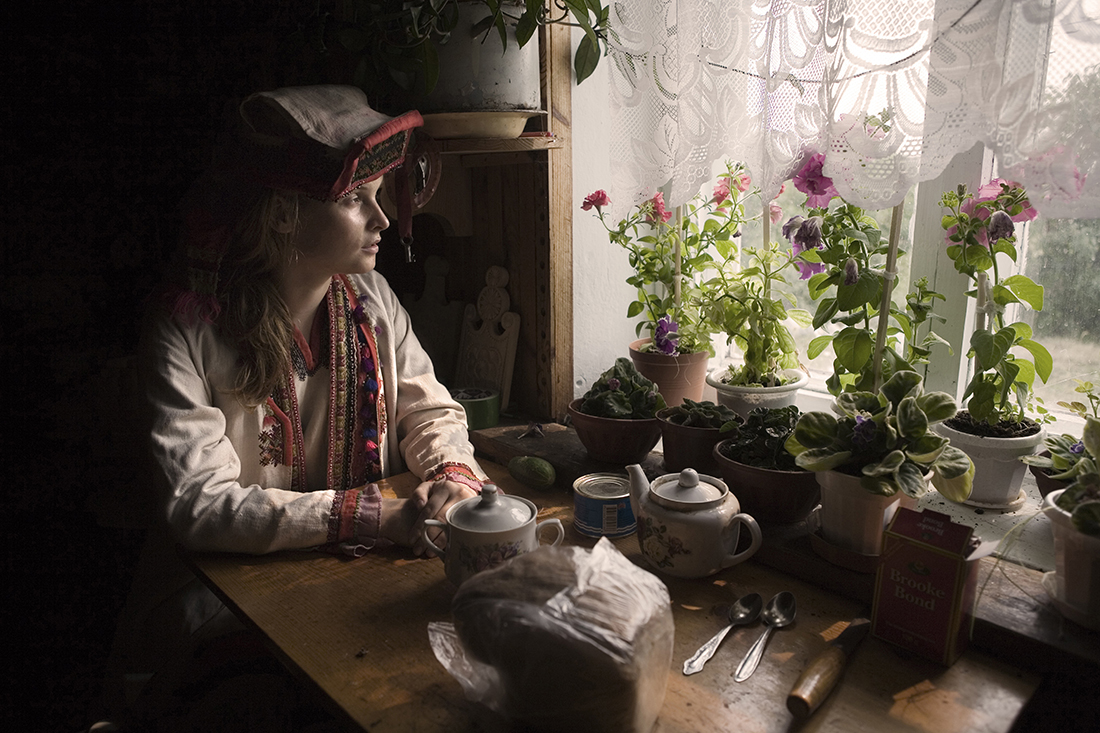 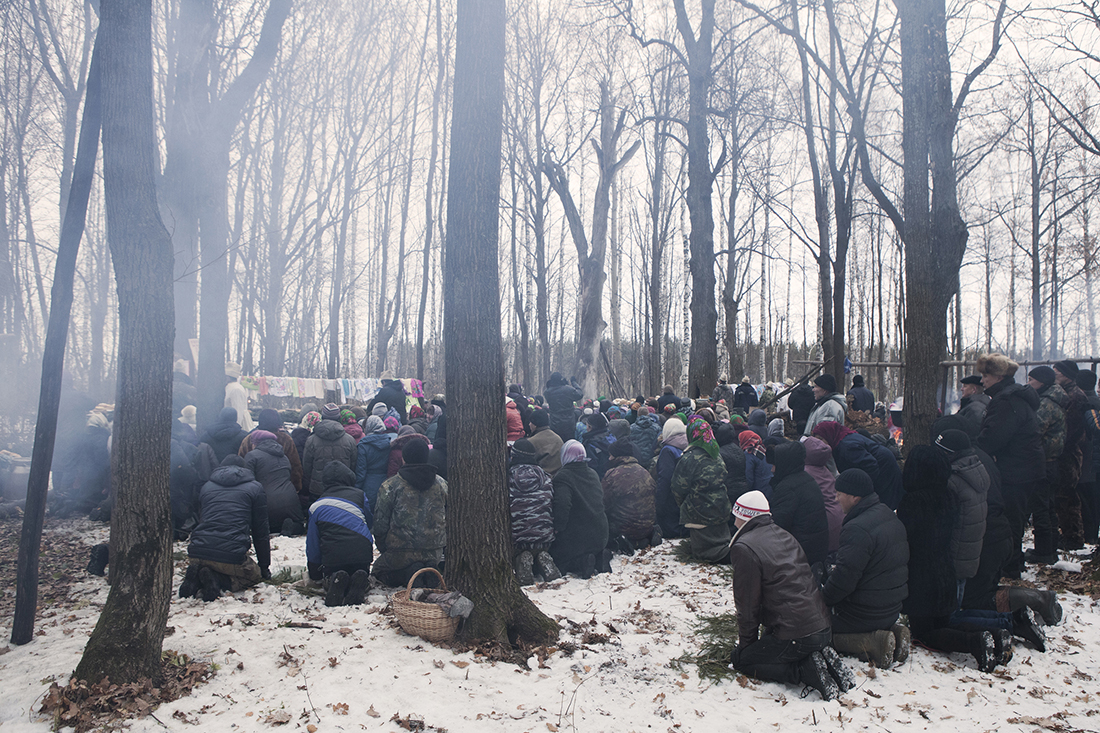 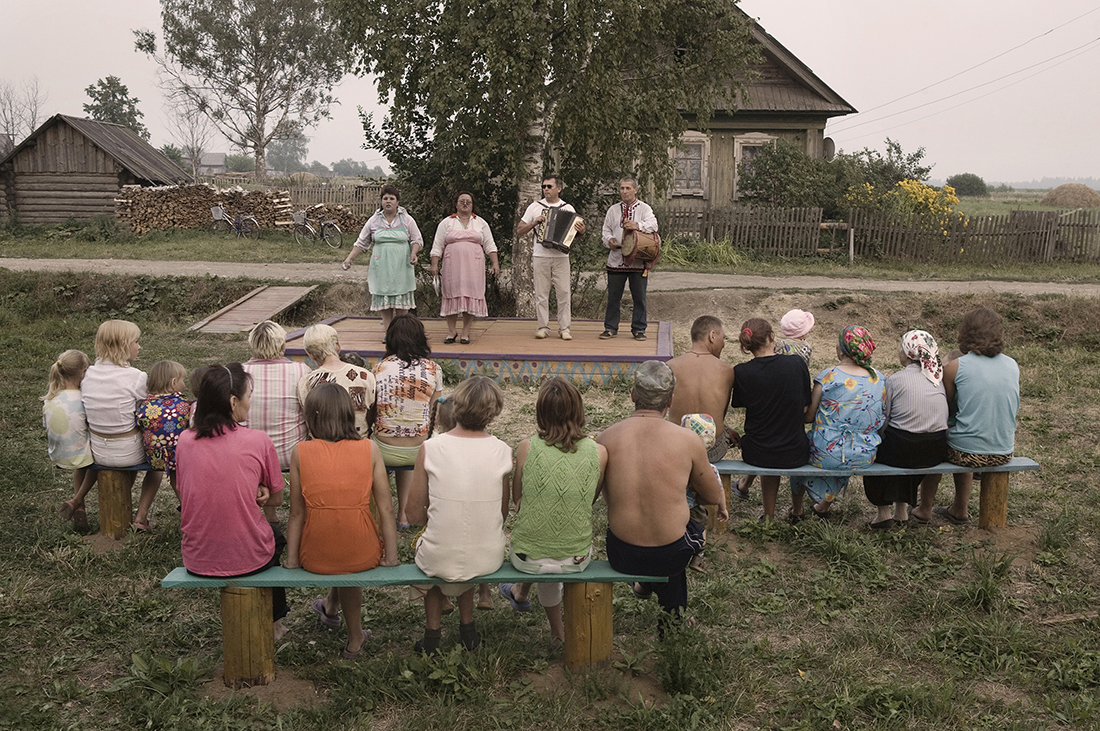 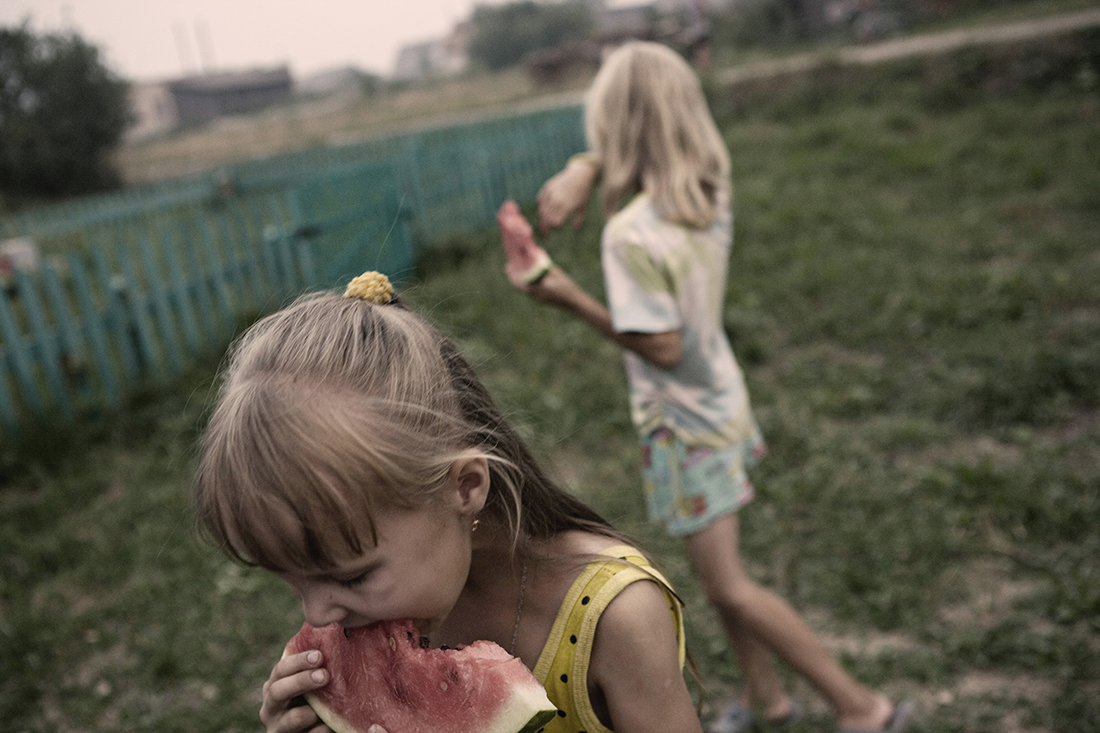 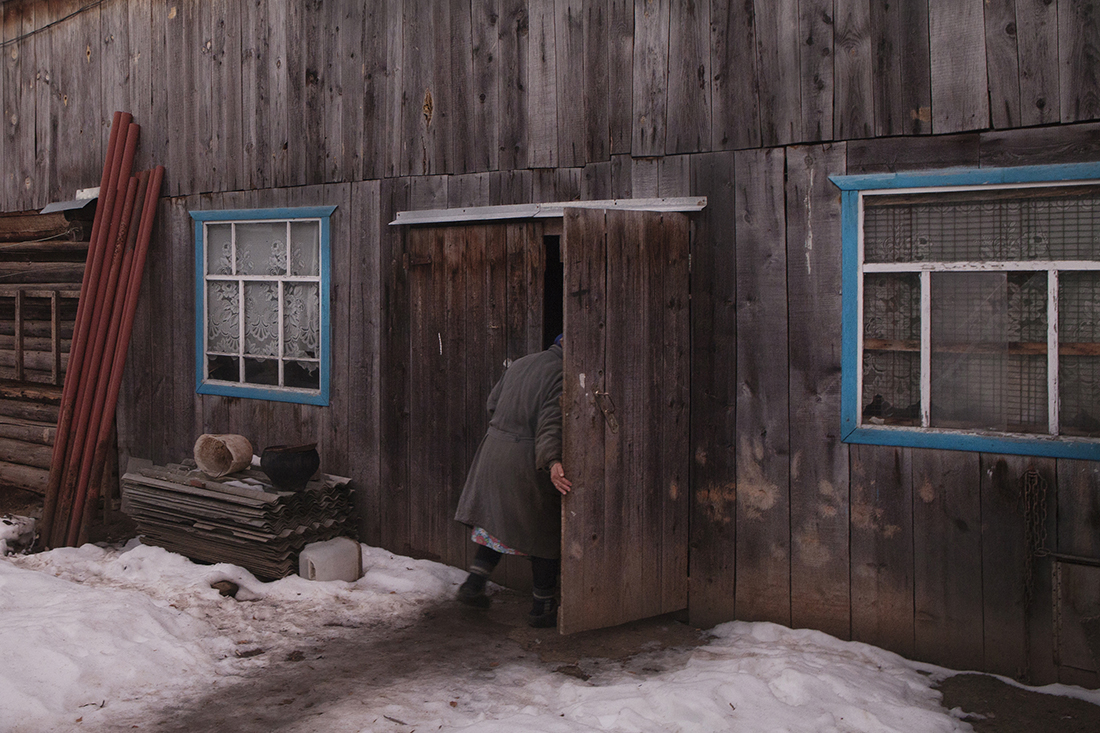 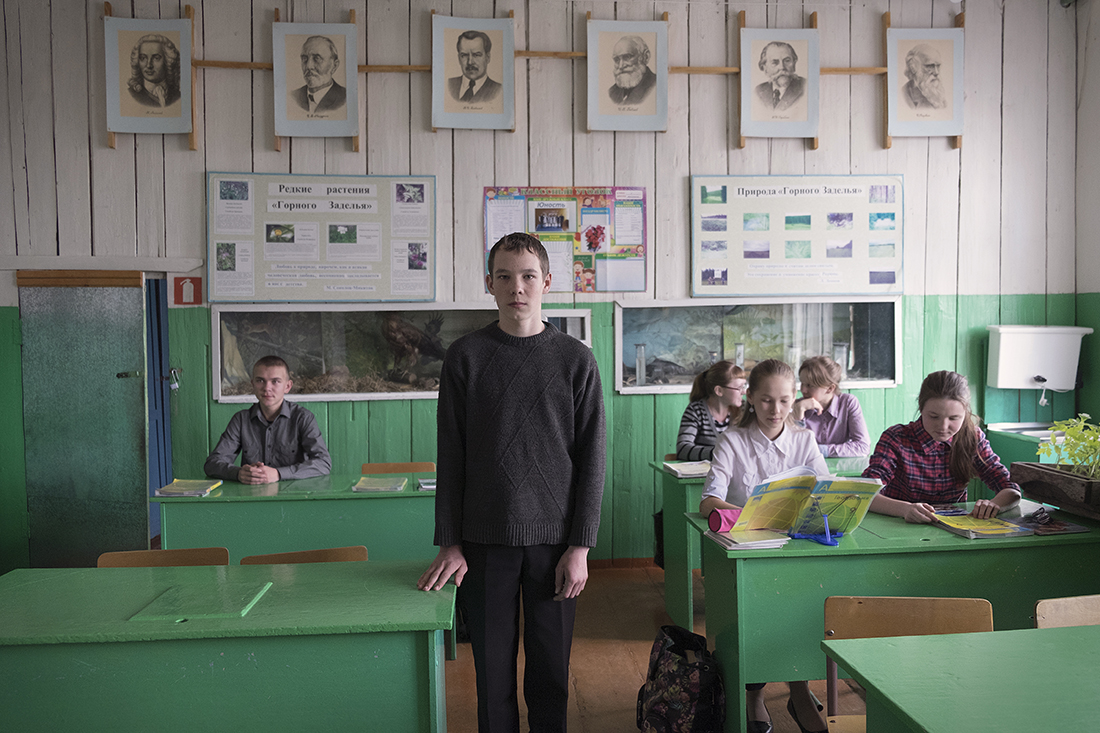 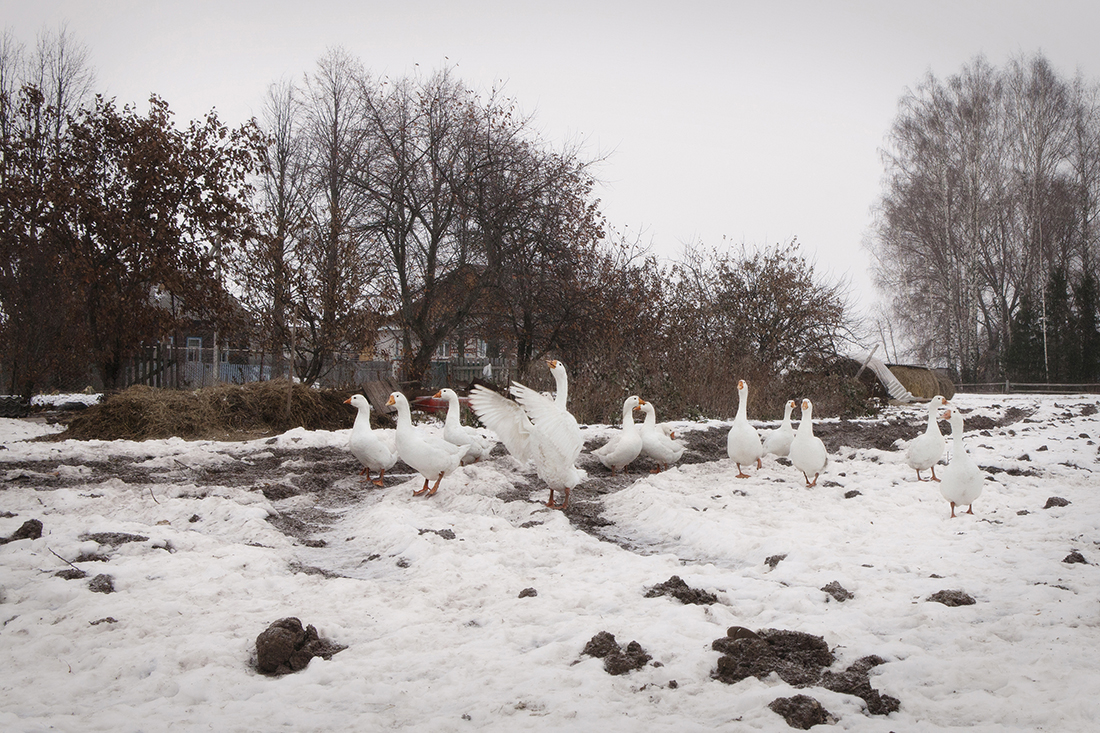 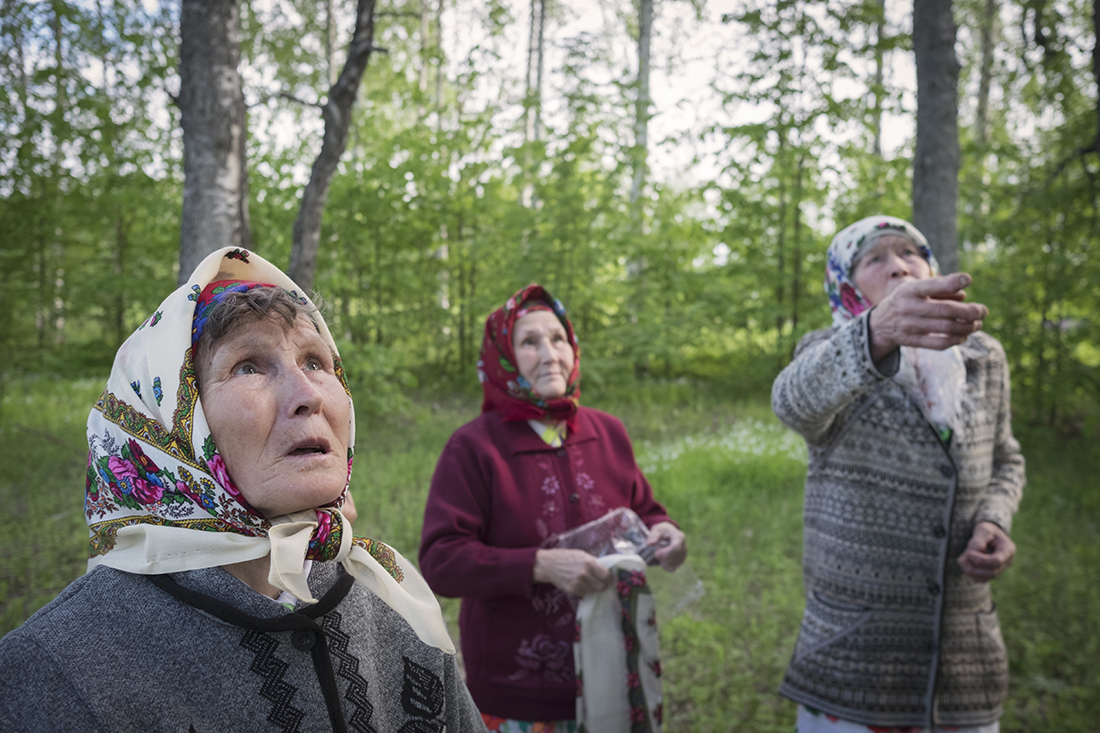 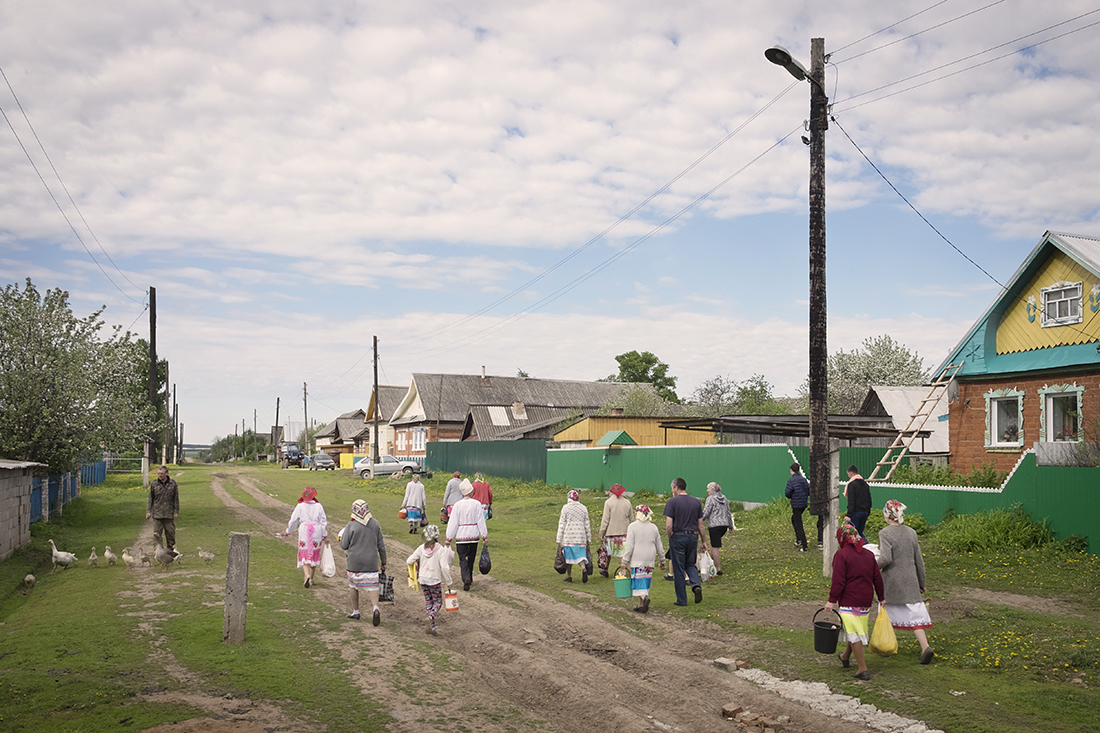 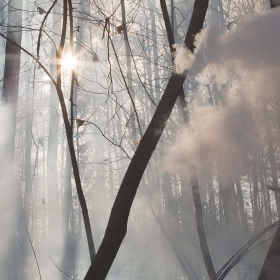 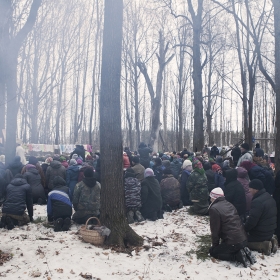 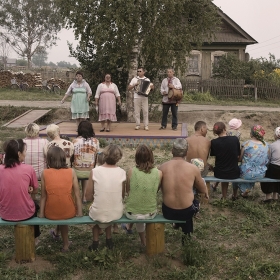 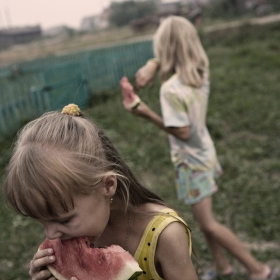 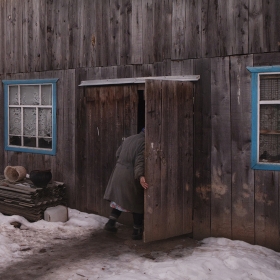 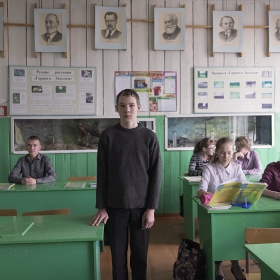 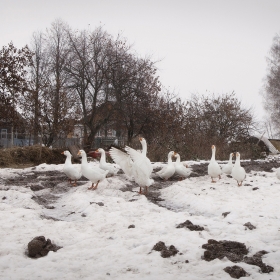 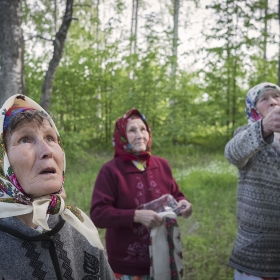 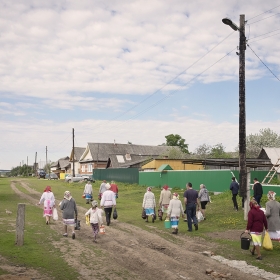 Raffaele Petralla
Mari People, A Pagan Beauty.
Share
Support this photographer - share this work on Facebook.
There is a population with Finnish ancestry living in a rural area near Joshkar-ola, in the Republic of Mari El, Russia. They are called the Mari. They speak a language belonging to the Urallic family and use a modified version of the Cyrillic alphabet. They settled in this area around the fifth century. The current population is about 600,000 people. The Mari are the last pagan population of the West. They live in a symbiotic relationship with nature, which is celebrated as the basis of their existence. Nature exerts a magical religiosity on the Mari people. She is the mother who protects man, beneficial as long as he does not try to destroy her. The cyclical nature of the land merges with ancient pagan practices. The faith of the Mari centers around the gods of the four natural elements. In the sixteenth century, Christianity was imposed on them by Ivan the Terrible and their territory was annexed to the Russian Empire. However, religious subjugation was never fully accepted. In fact, they retain a significant amount of pre-Christian elements in their beliefs. In the twentieth century, with the rise of the Soviet Union, celebrating rituals and sacrifices was officially forbidden. During the Cold War many prominent personalities of the Red Army turned in secret to the Maris’ spiritual guidance, fascinated by their magical power, looking for answers to the possible outcomes of their military strategies. In the 90’s, right after the dissolution of the Soviet Union, the Mari’s economy - mainly based on agriculture and livestock - entered a period of severe crisis. Poverty and unemployment led young people to migrate to big cities in search of a stable future, abandoning their villages and their ancient traditions.

In this journey back to the origins of man, in search of languages and cultures that have not yet disappeared, we came across this peasant ethic not yet affected by time. Among dances and forests, a pagan beauty emerges from this forgotten people.