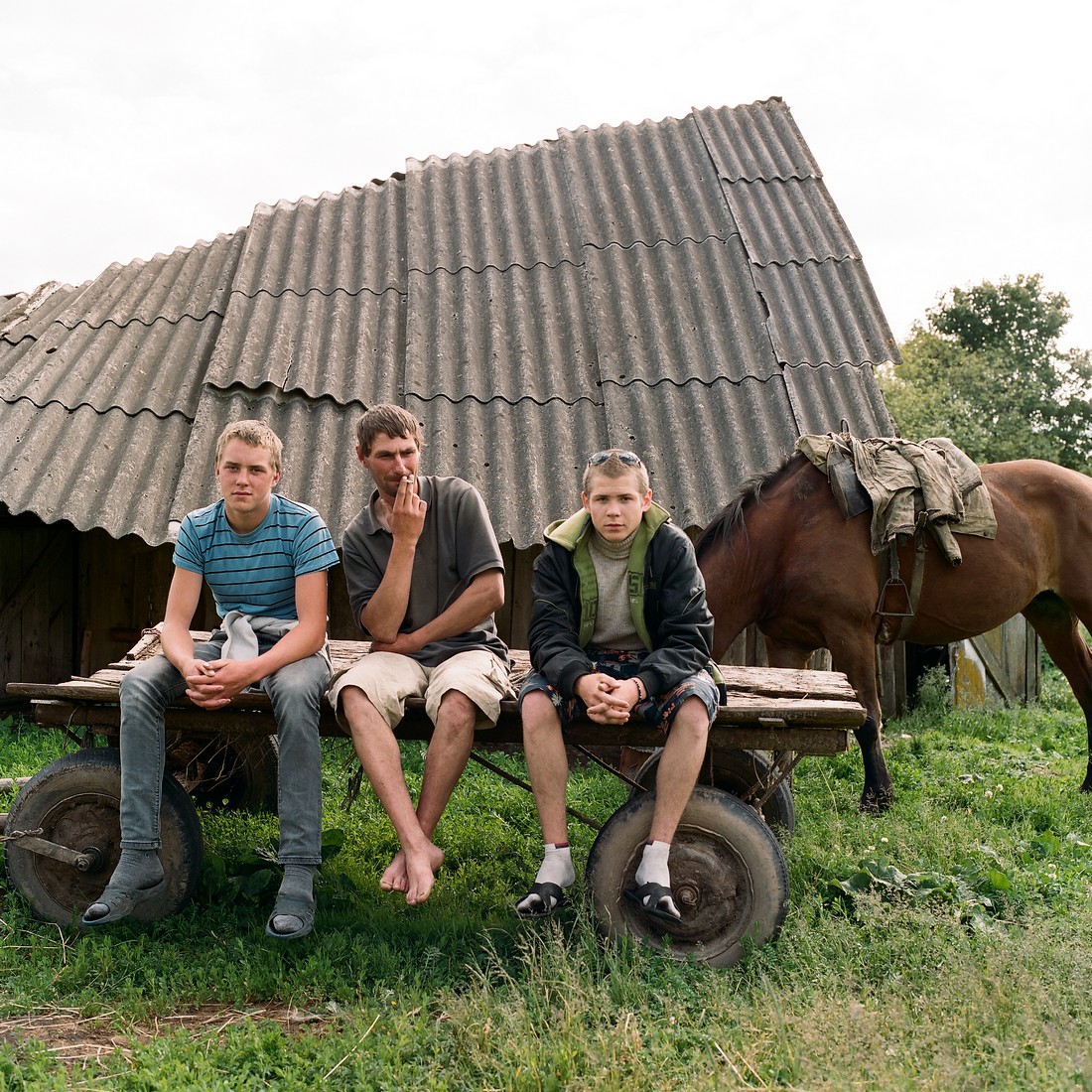 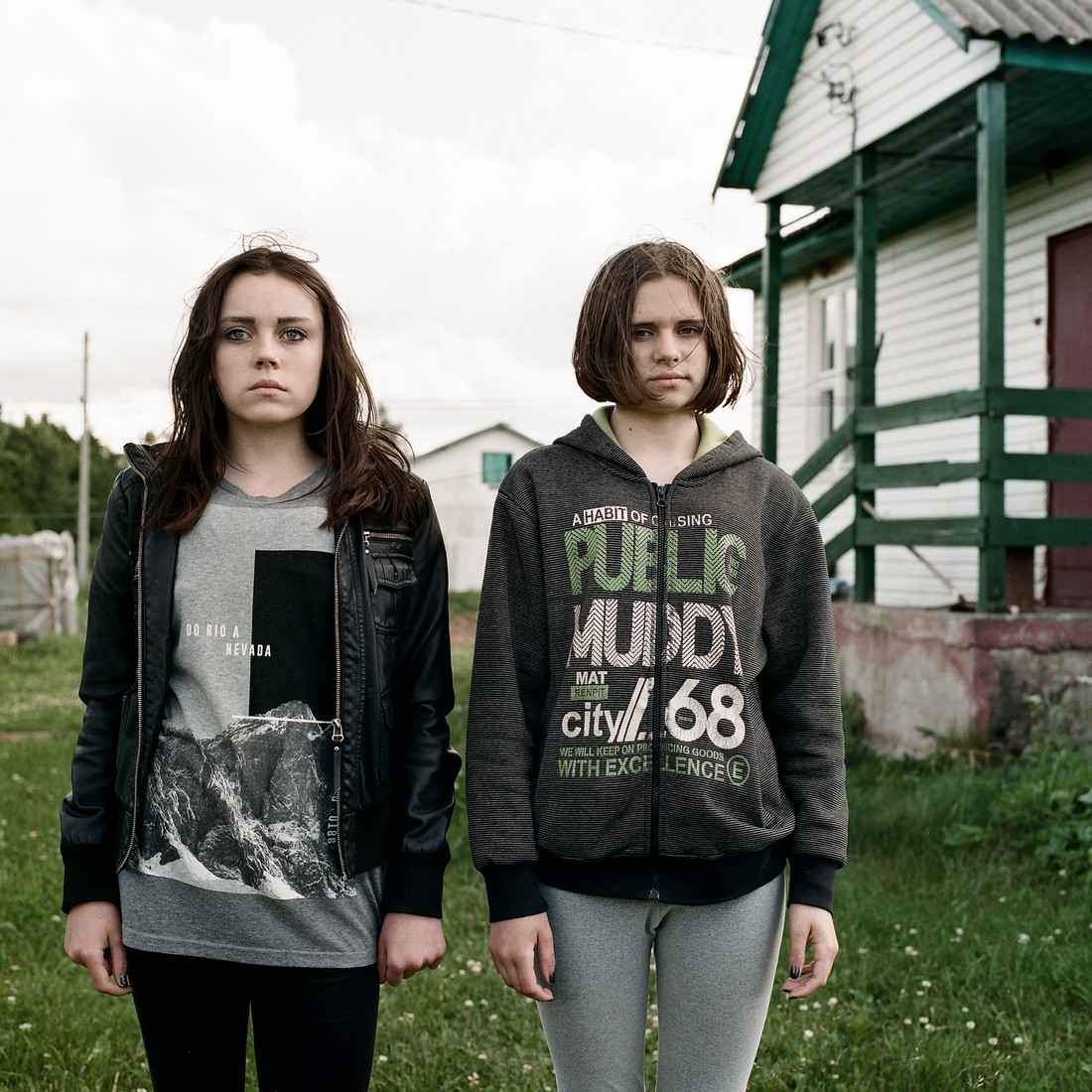 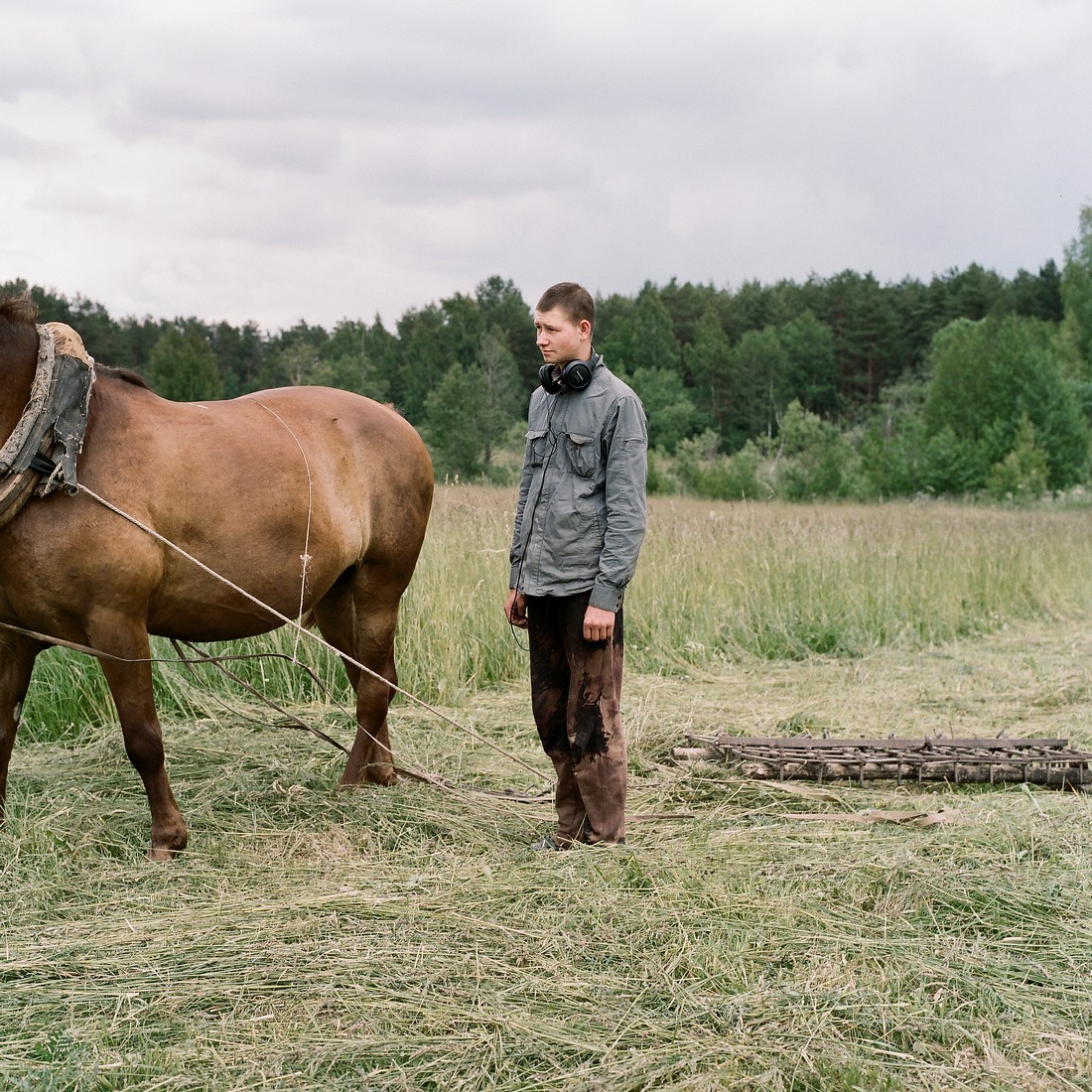 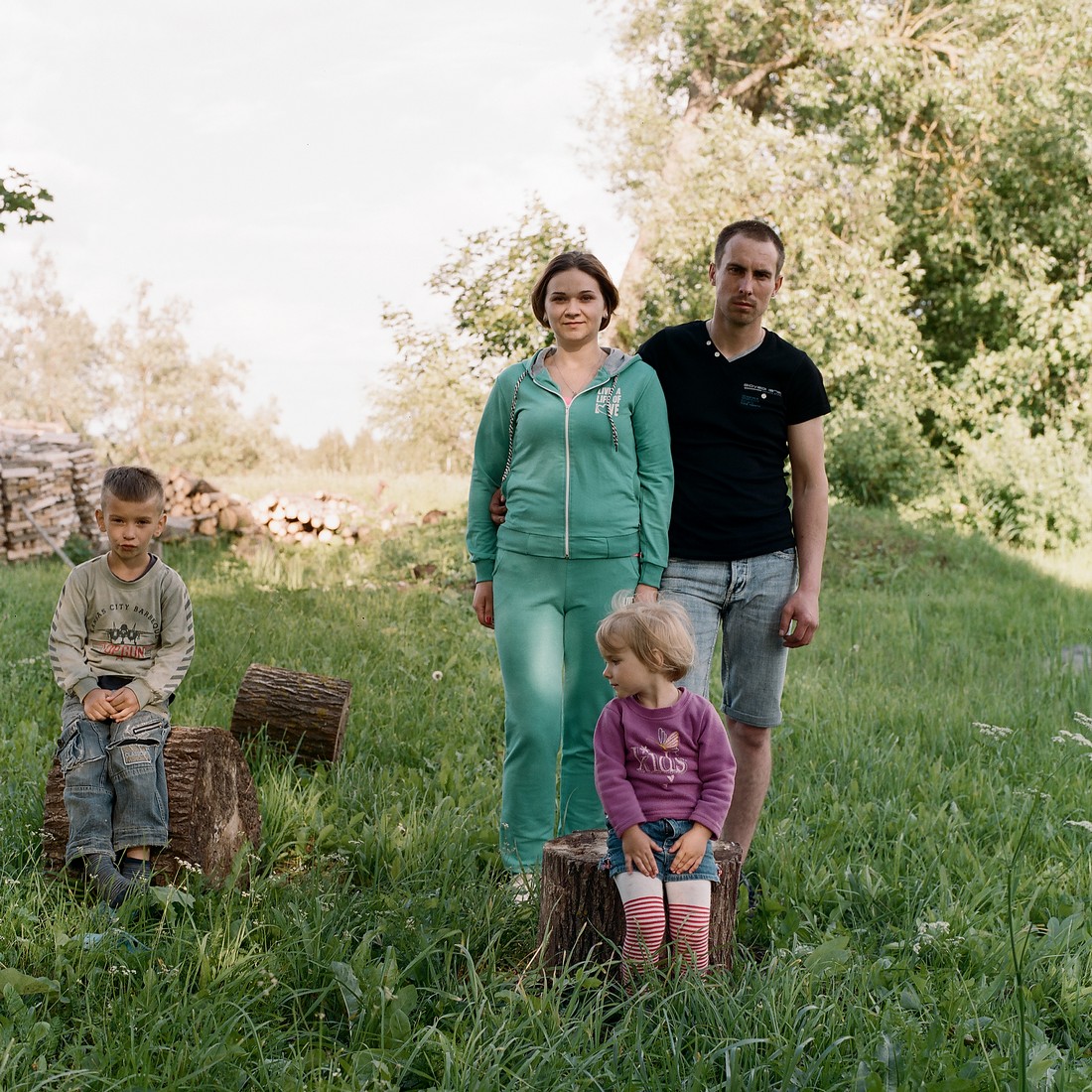 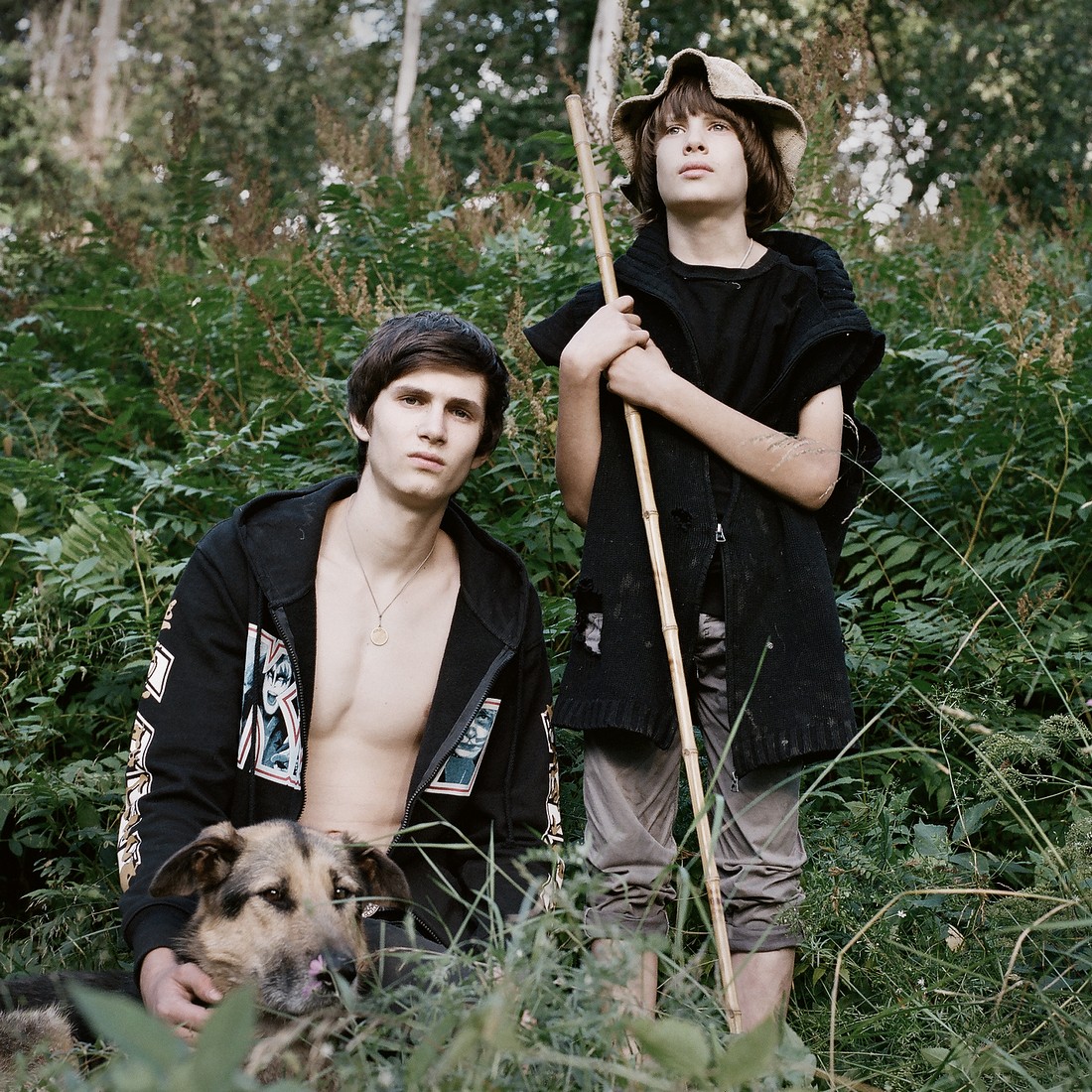 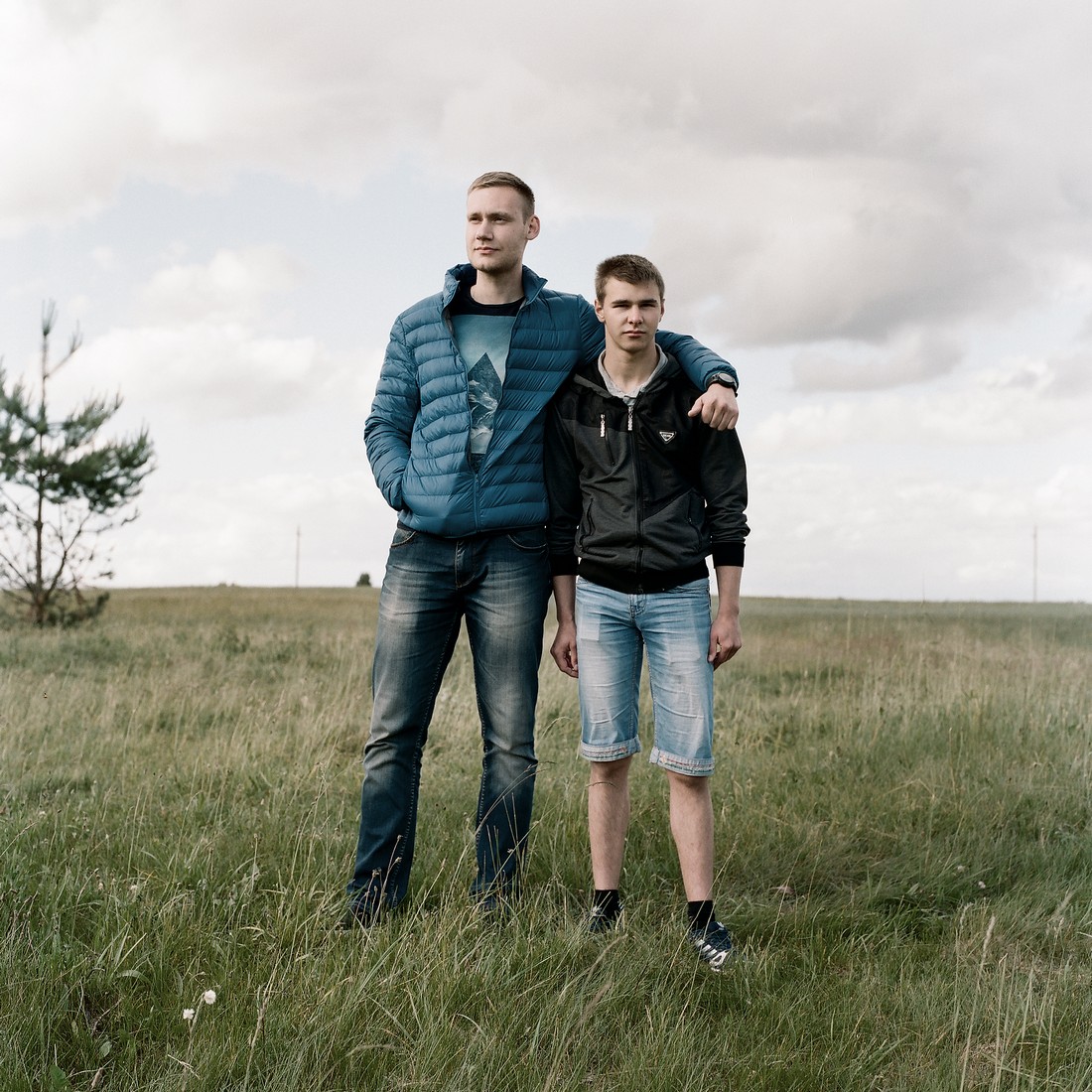 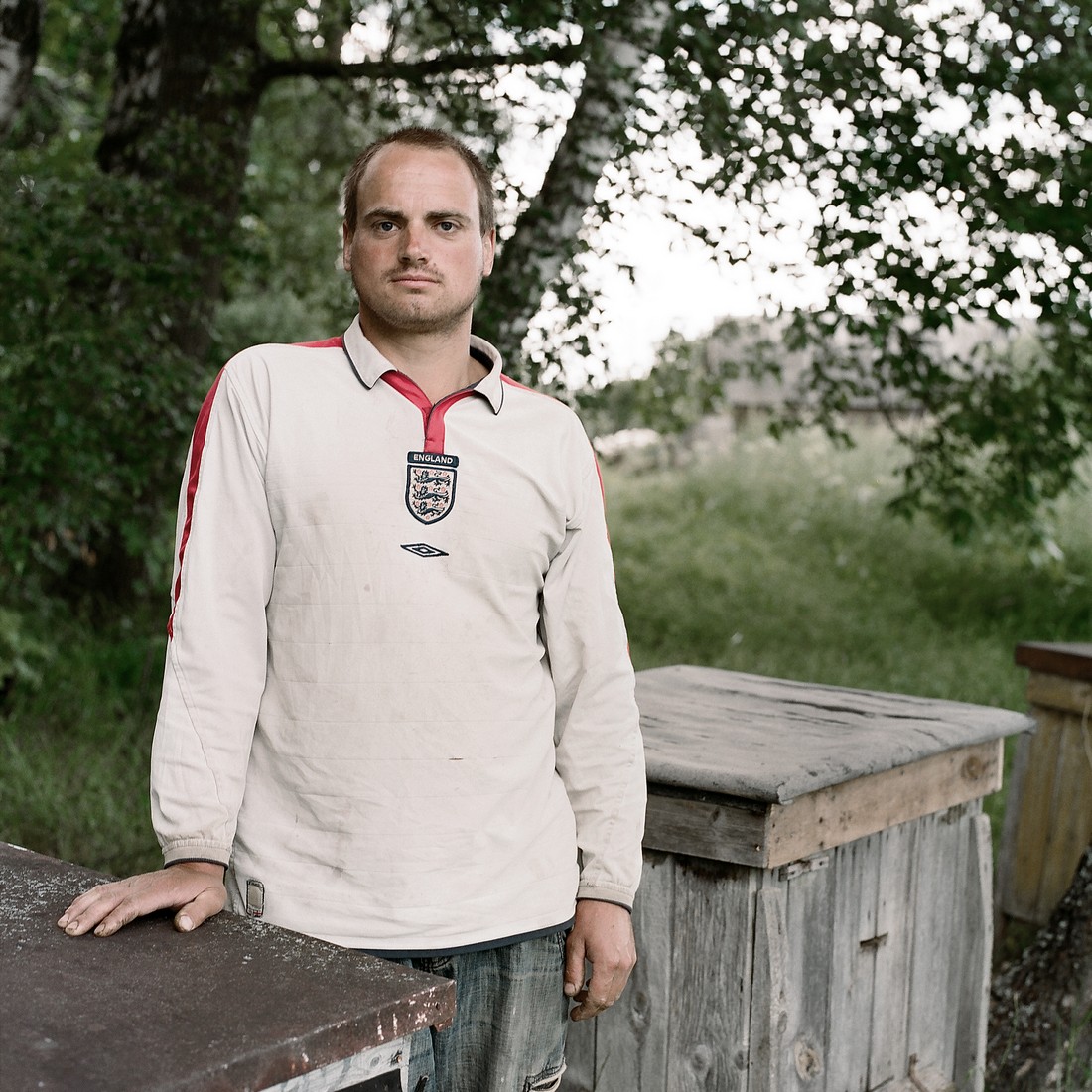 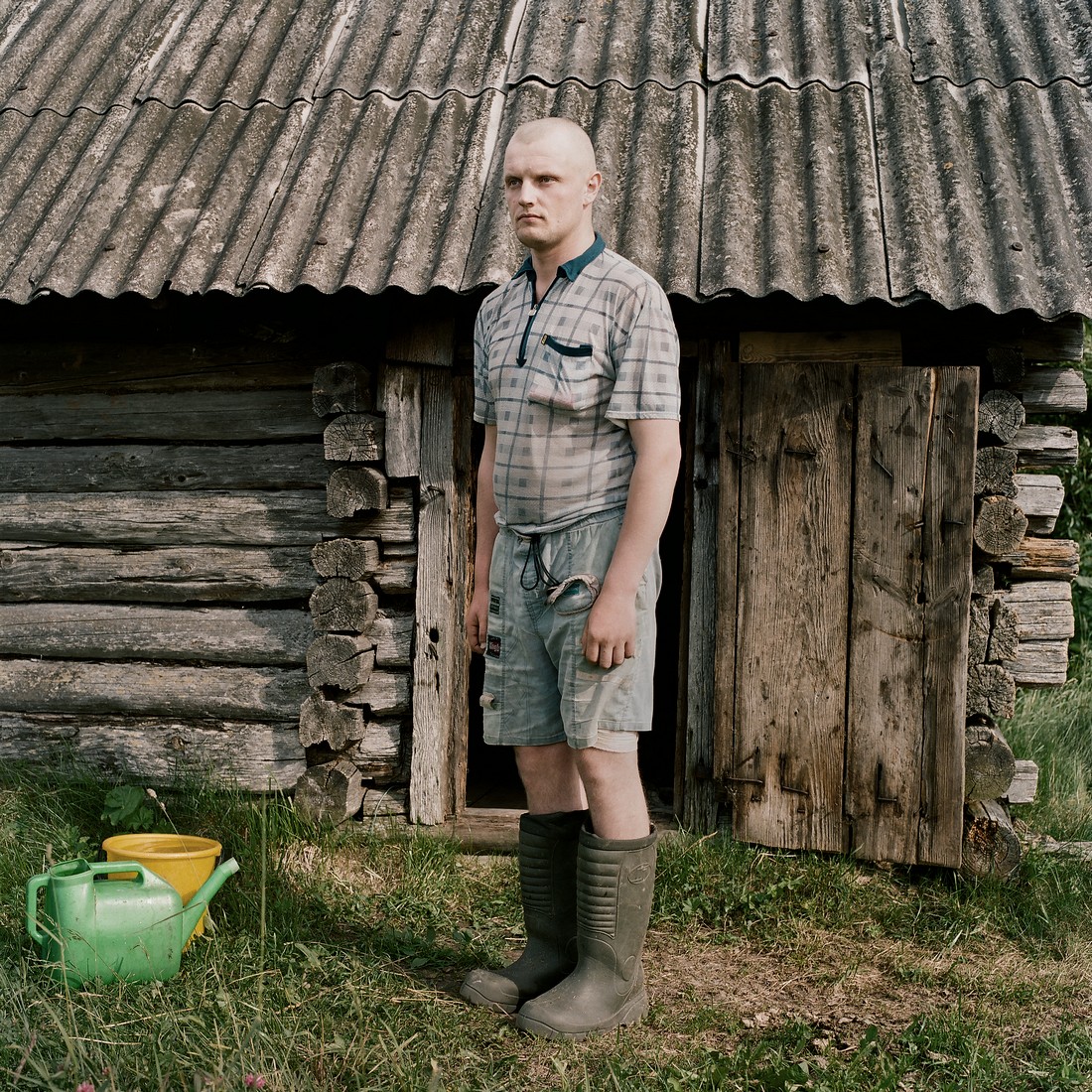 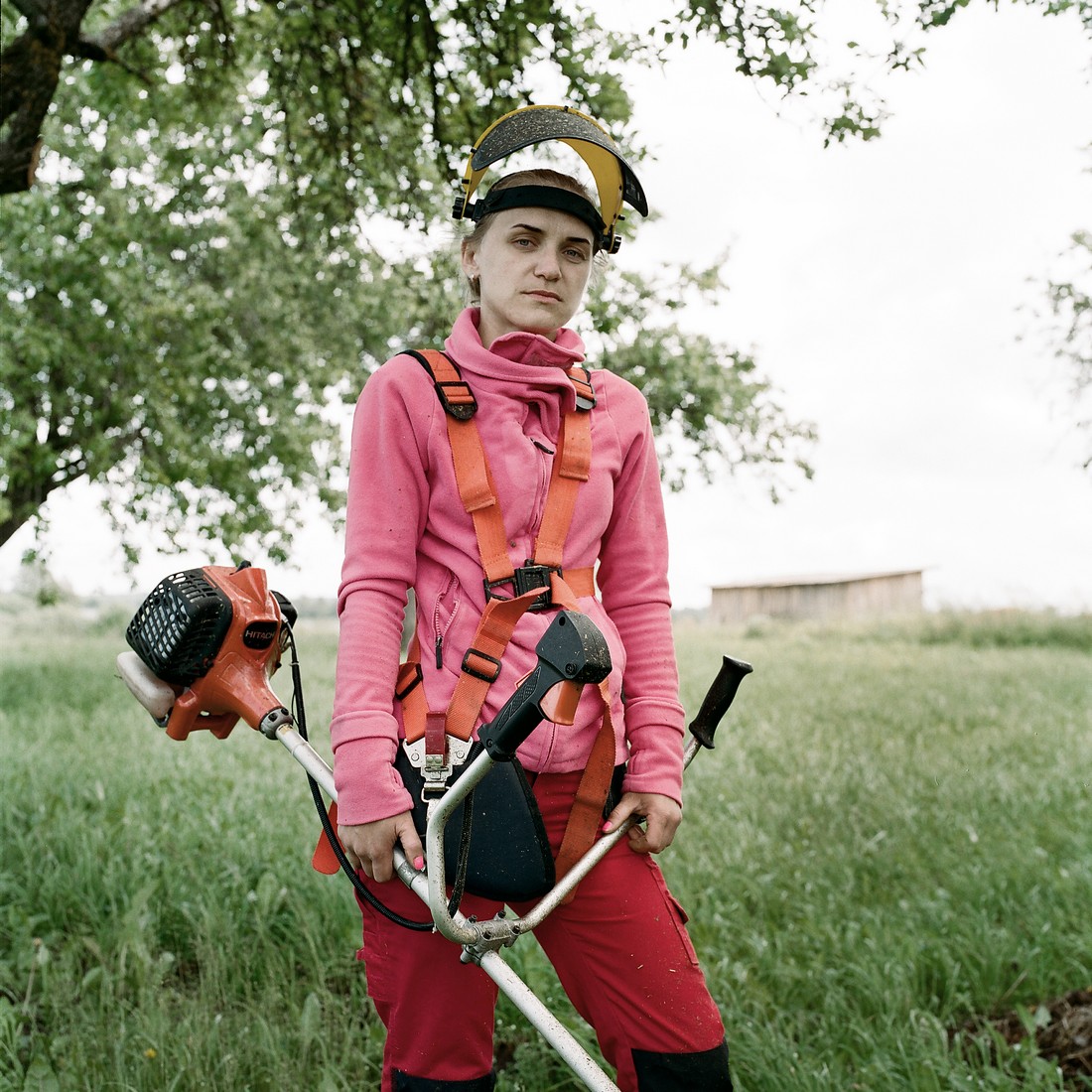 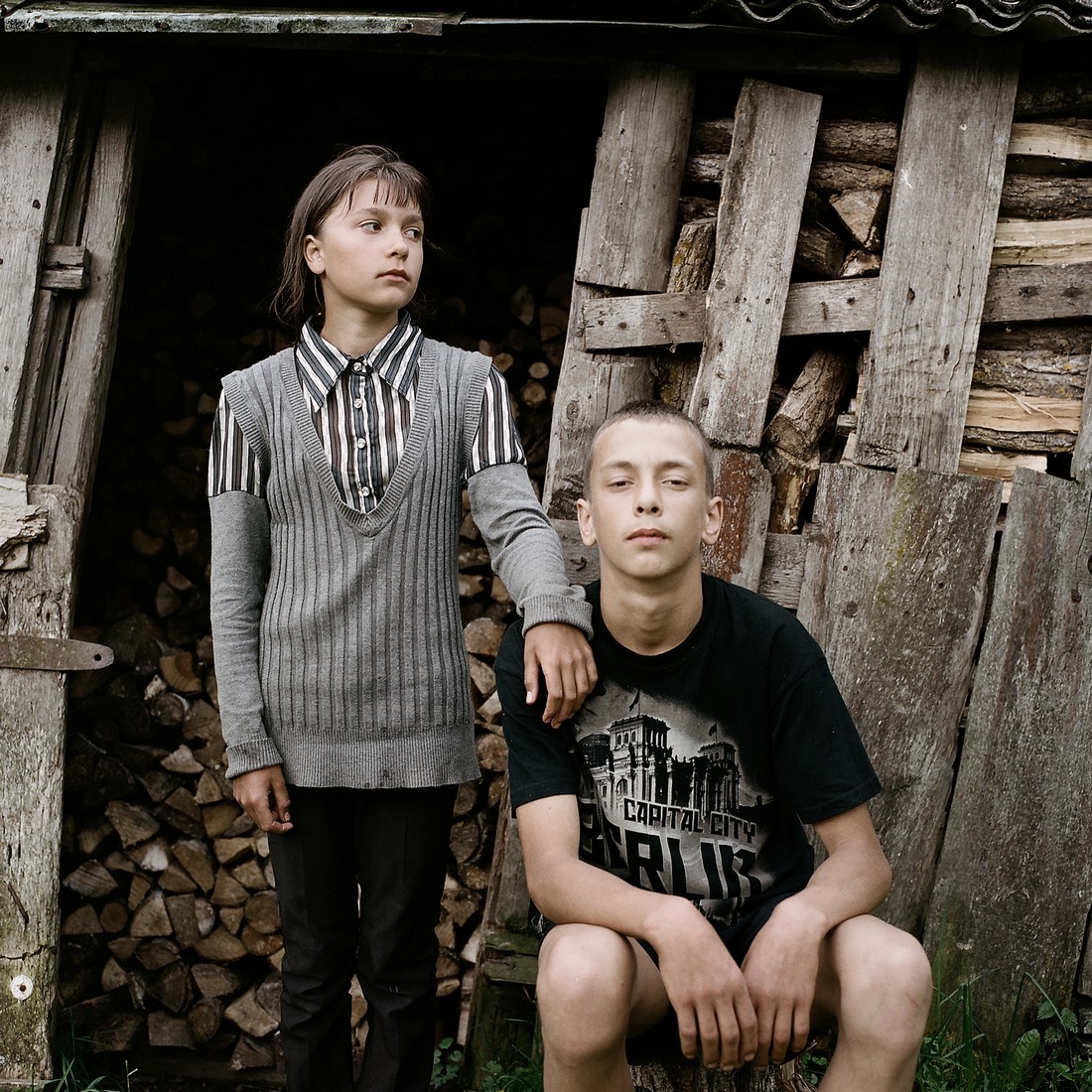 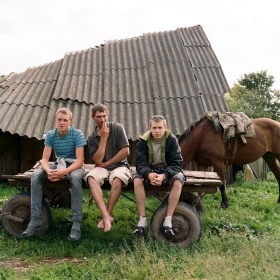 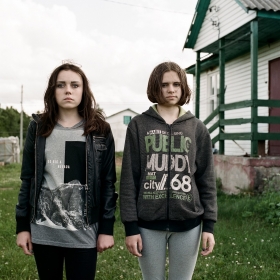 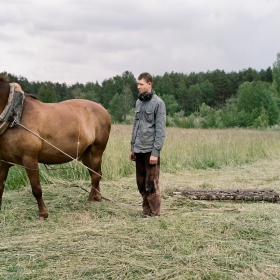 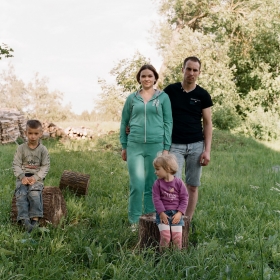 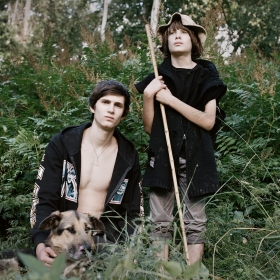 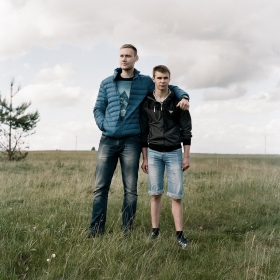 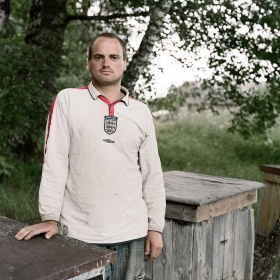 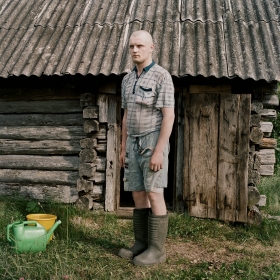 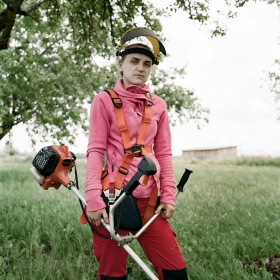 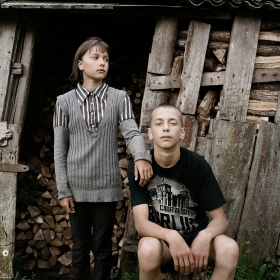 Olga Kulaga
The remaining people
Share
Support this photographer - share this work on Facebook.
In the photos there are young people living in Russian and Belarusian villages including endangered ones.
Today village is inhabited by the older generation, young people leave for cities in search of stability. The village becomes fey when its school closes.
Those who stay have to visit schools in neighboring areas which can be far or to work in collective farms for scanty salary or to conduct their own agriculture (only a few young men choose that). Everything related to job and studying becomes a problem for village youth.
I've wanted to document young generation who was still capable to preserve its culture, traditions and its authenticity.

About author:
Olga Kulaga (b. 1983) is a documentary photographer based in Saint-Petersburg, Russia. Graduated from Moscow Polytechnical College Mossovet with concentration in photography. Studied at school of modern photojournalism "Docdocdoc" of Mikhail Domozhilov, Saint-Petersburg.