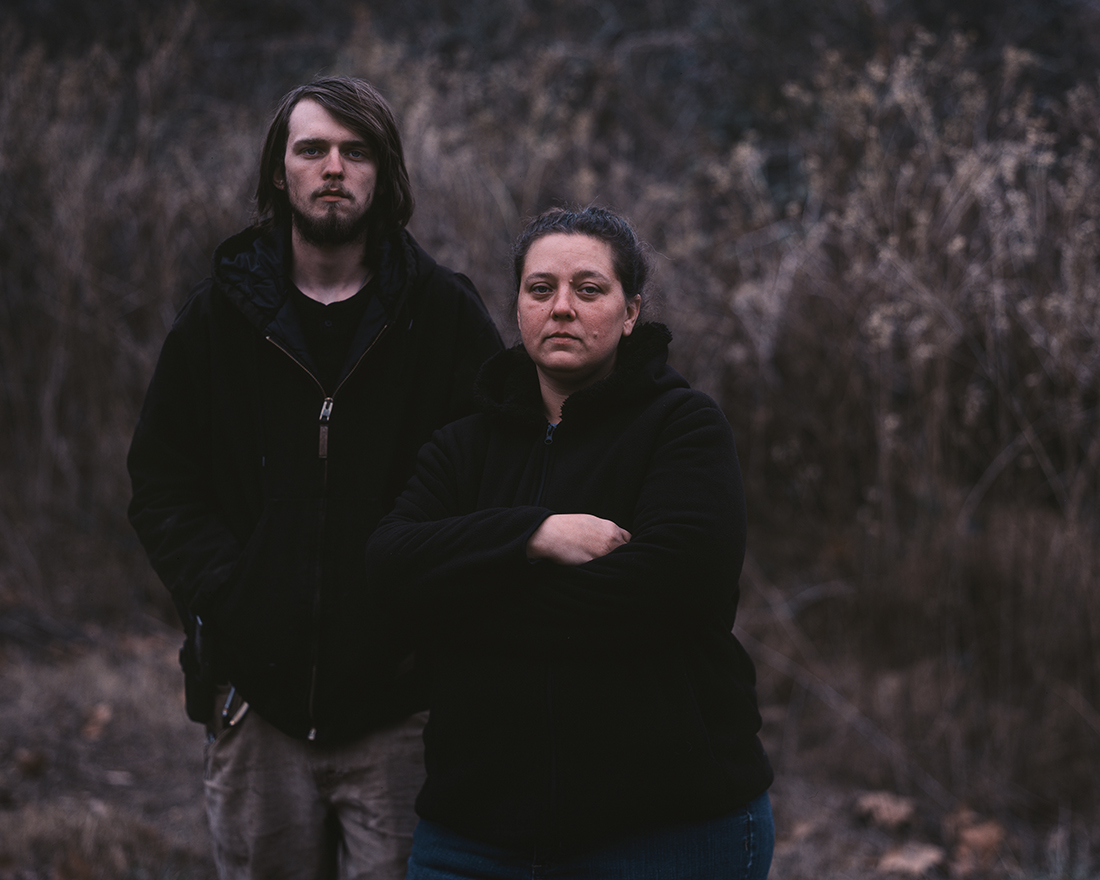 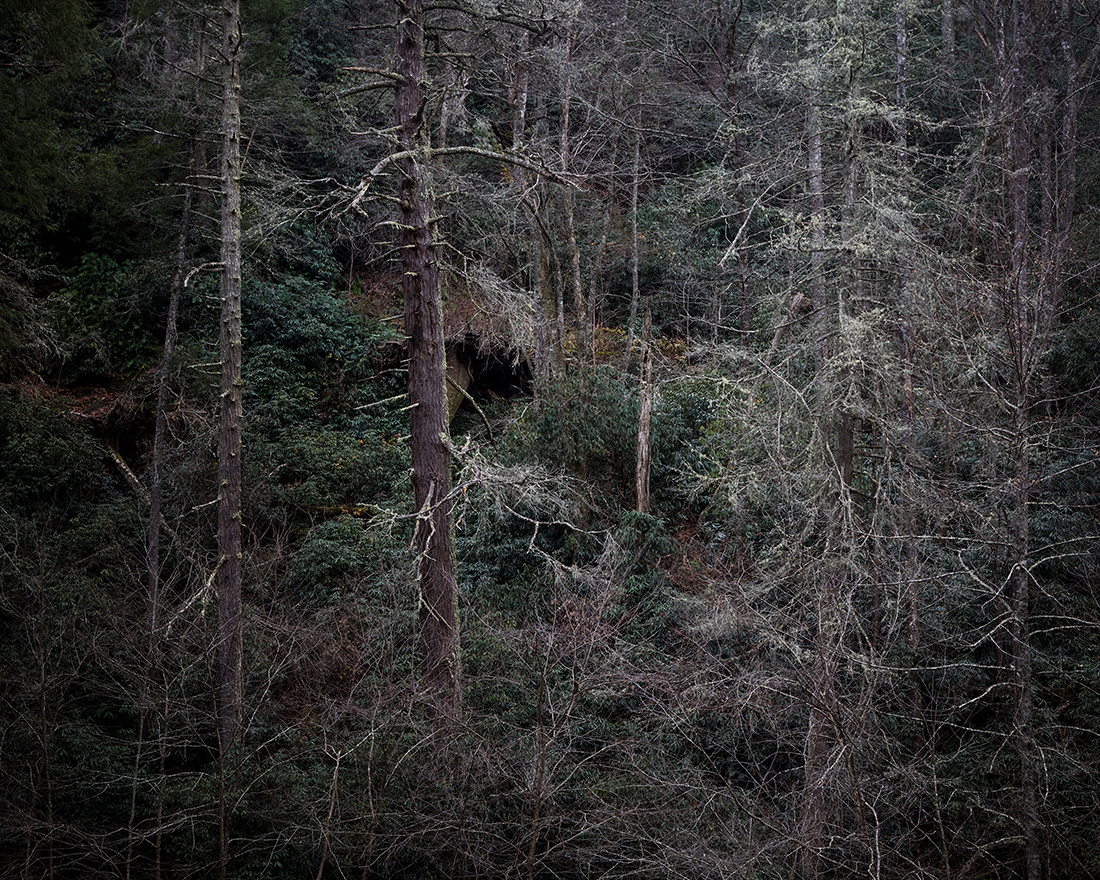 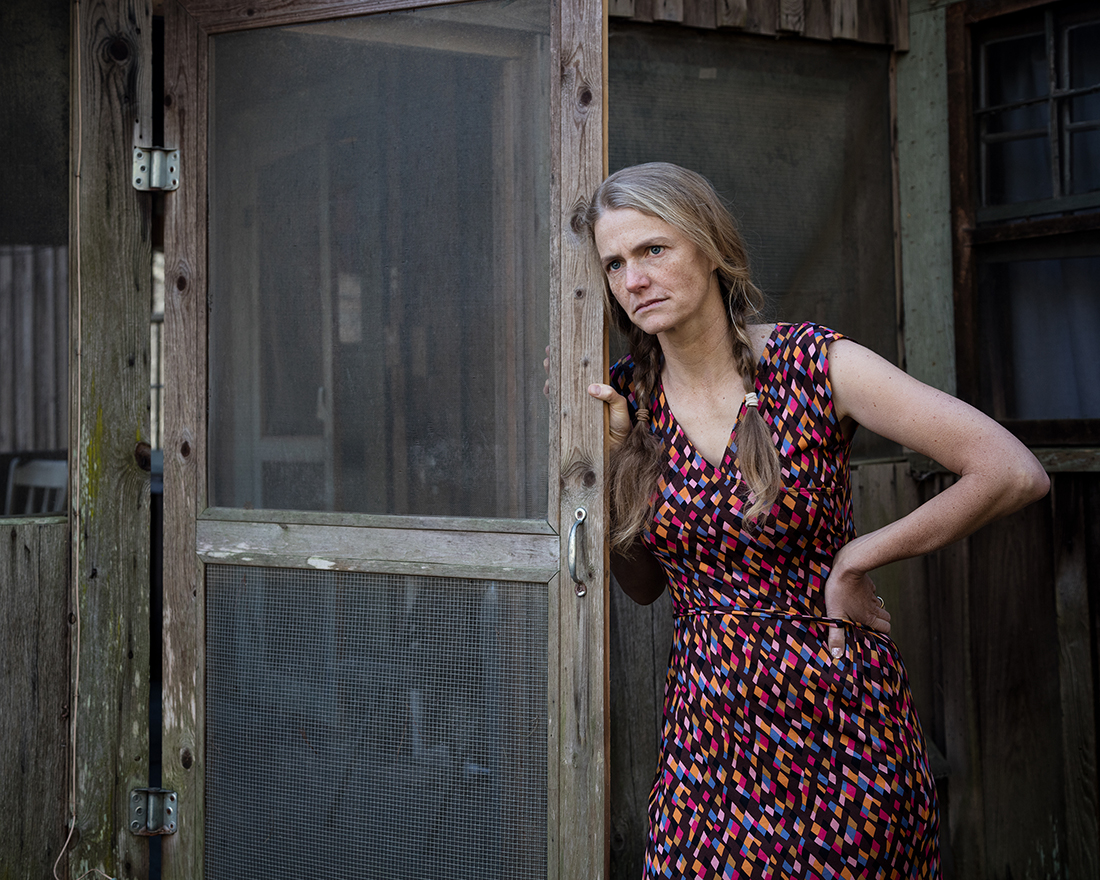 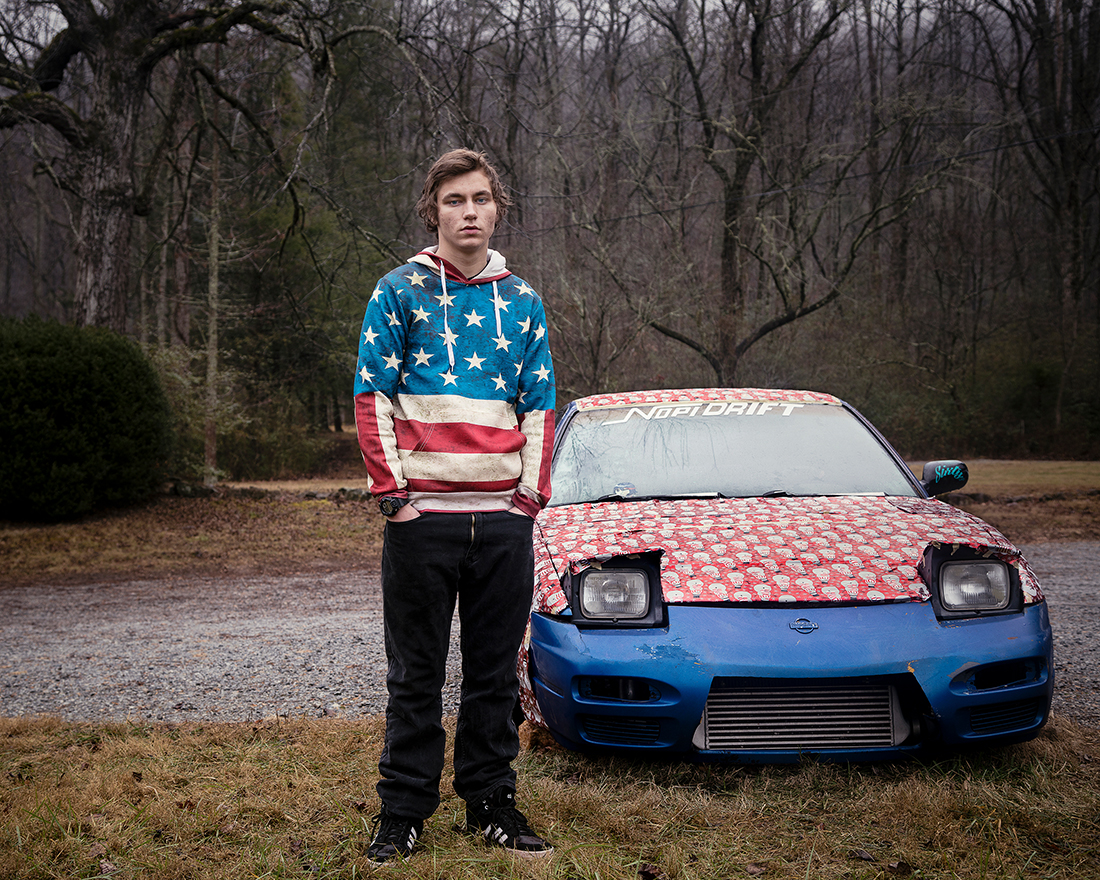 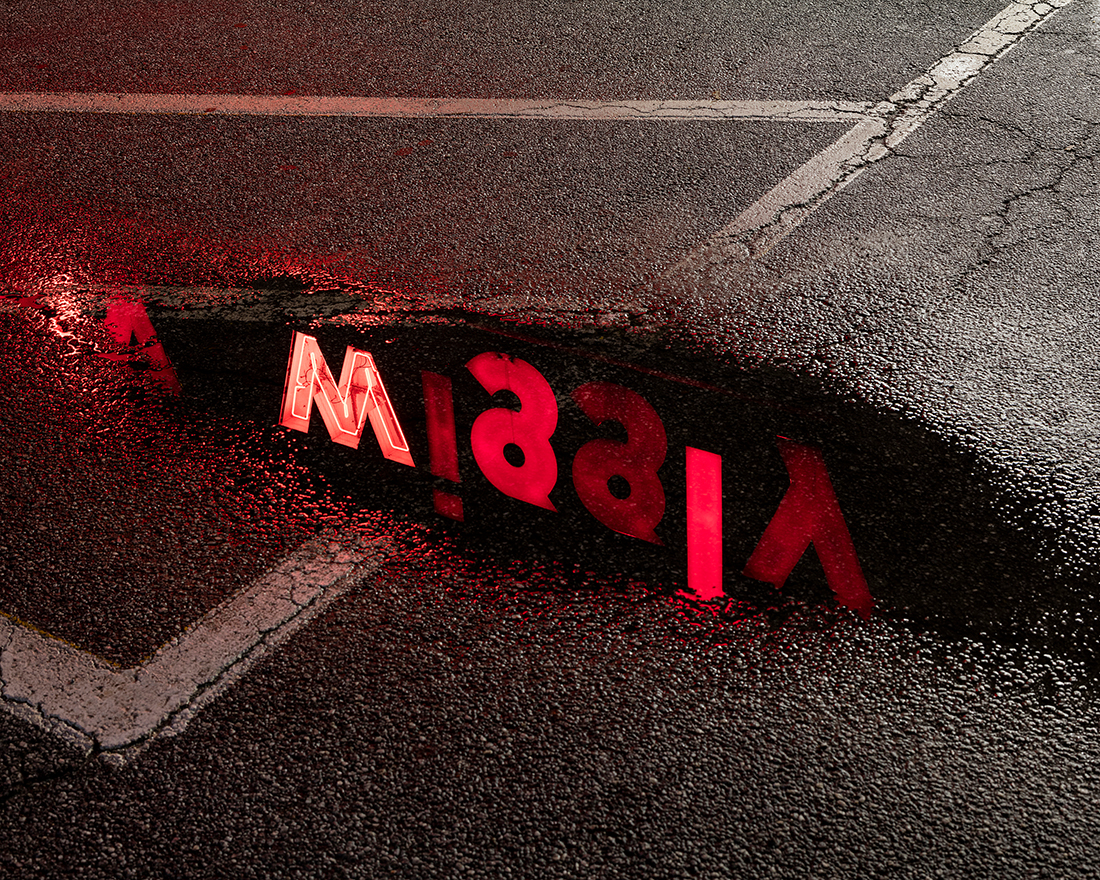 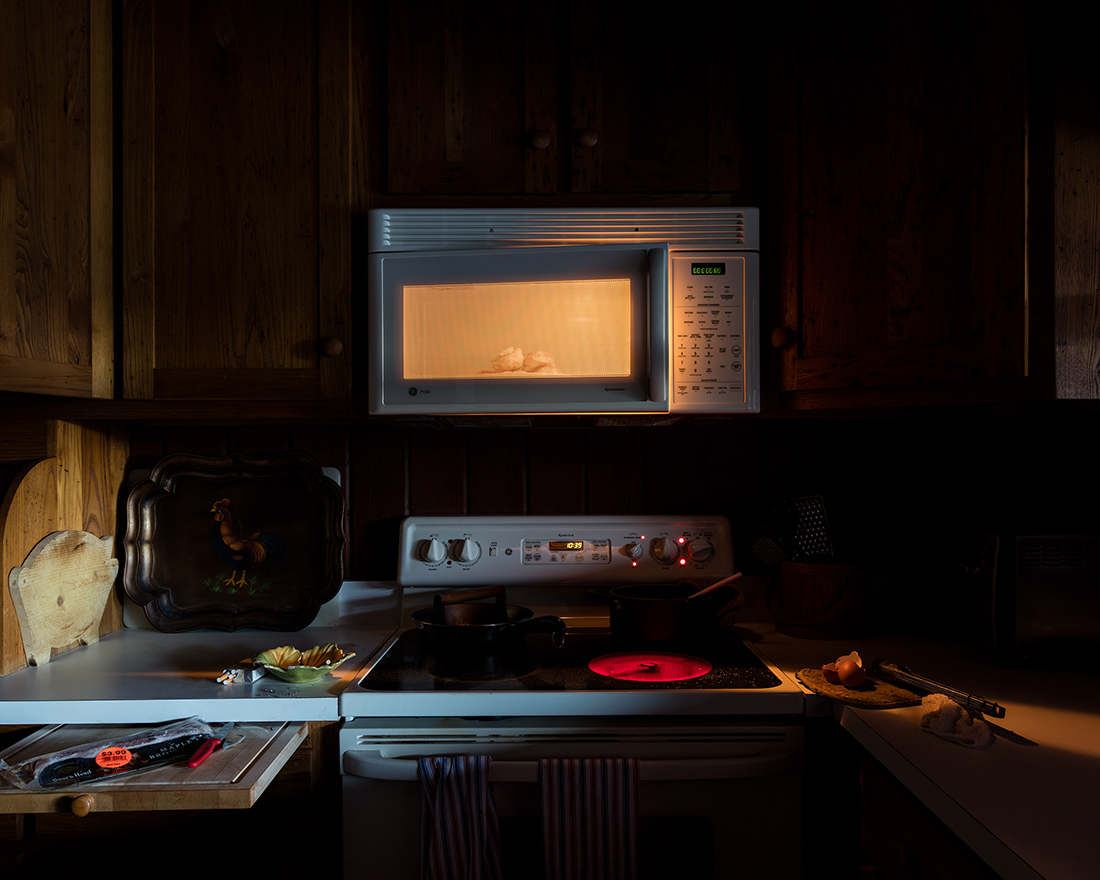 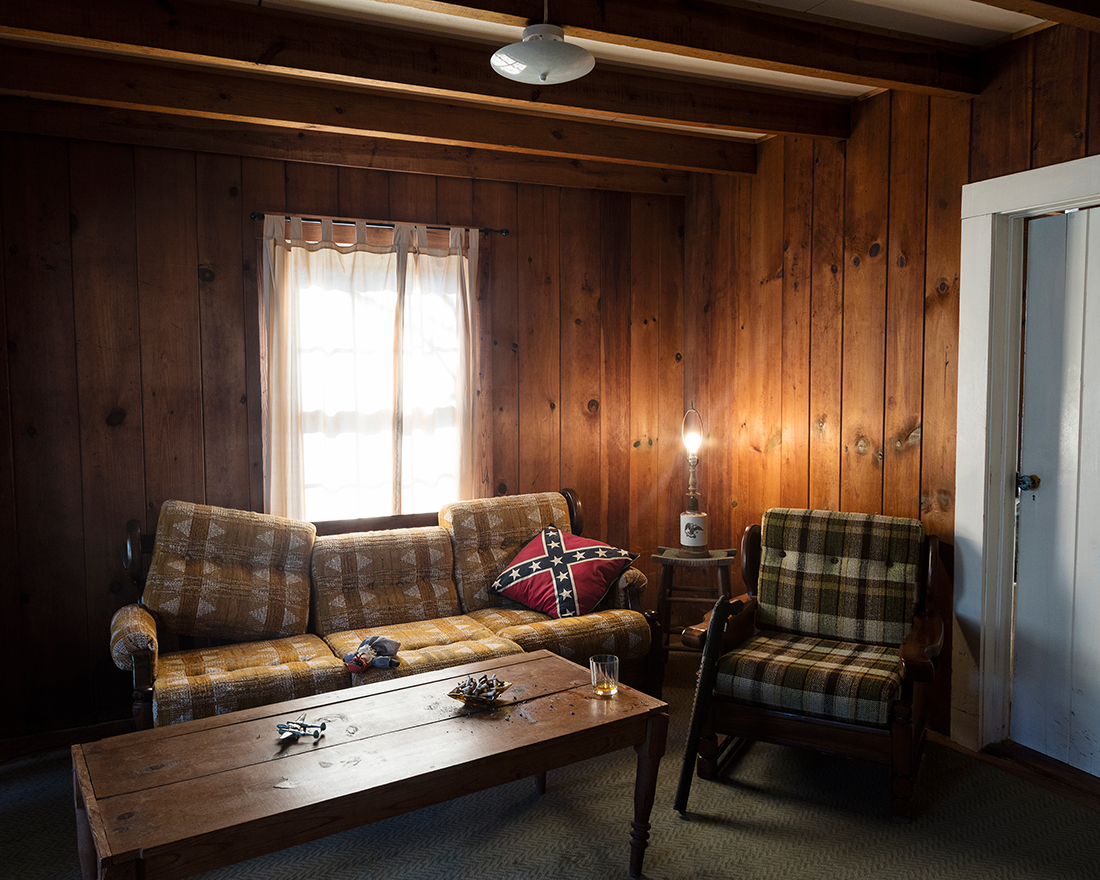 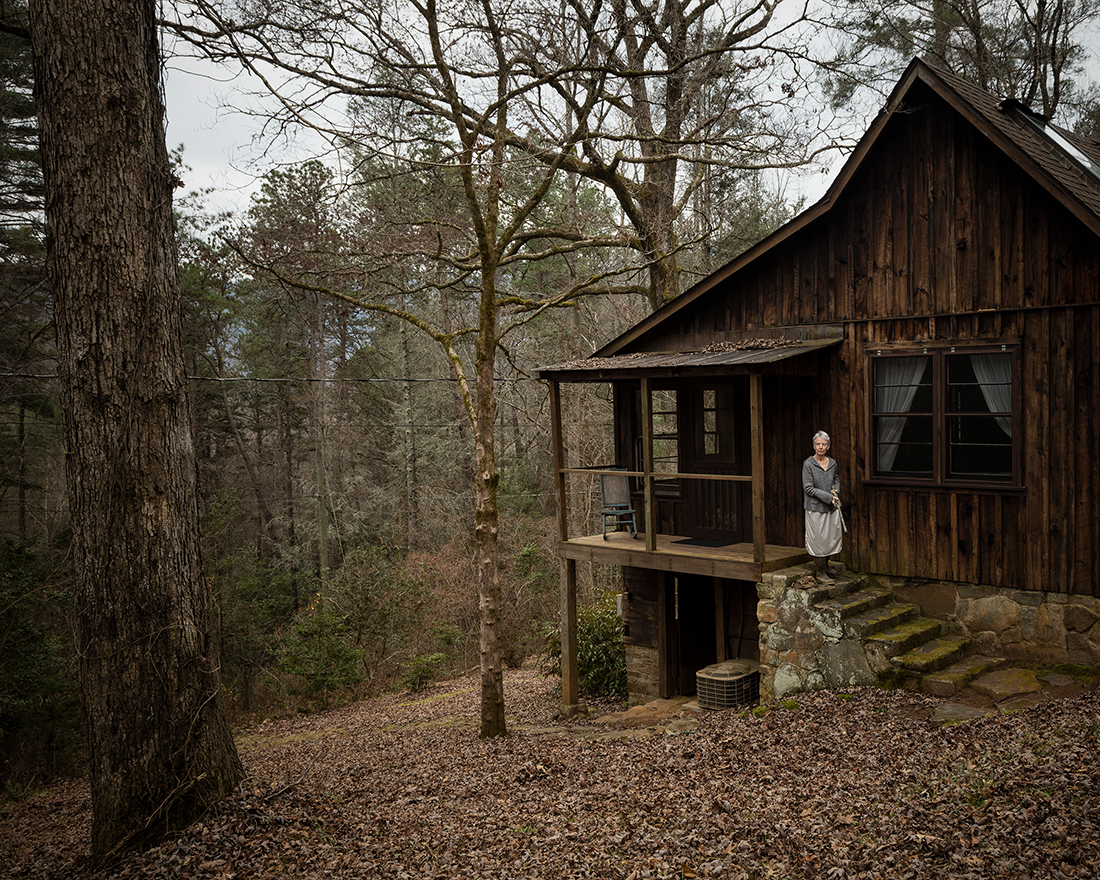 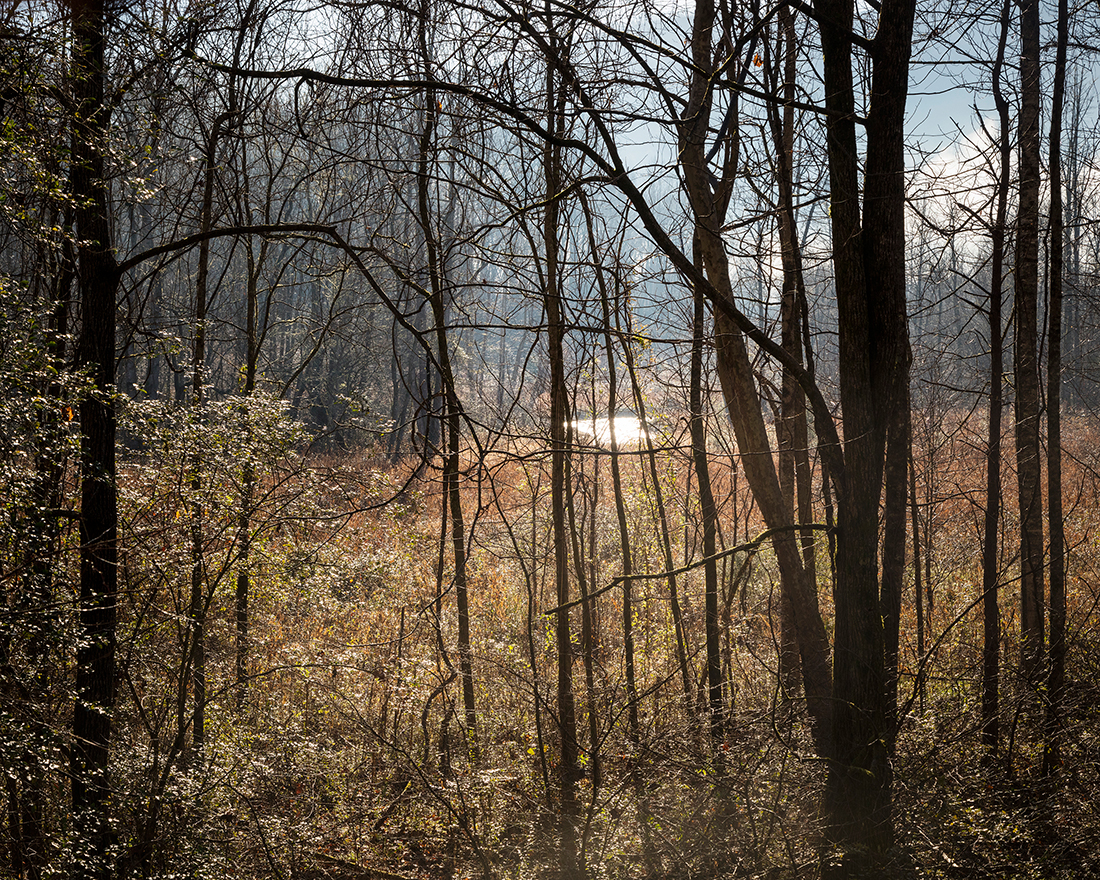 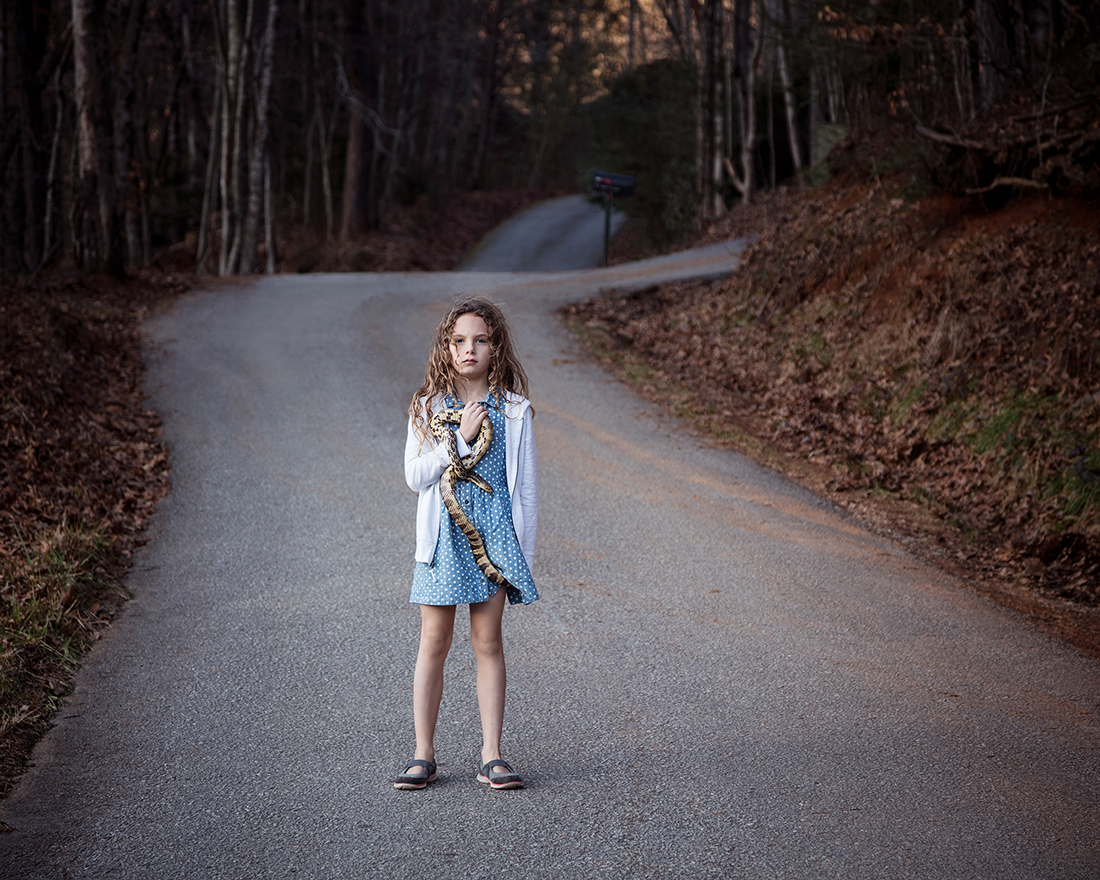 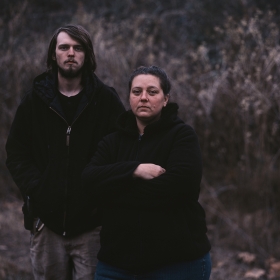 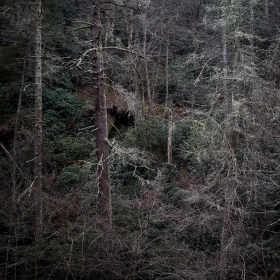 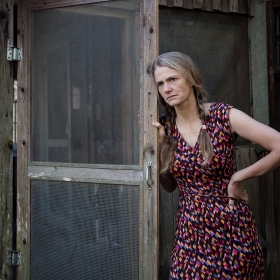 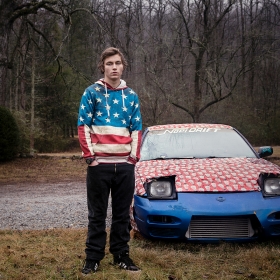 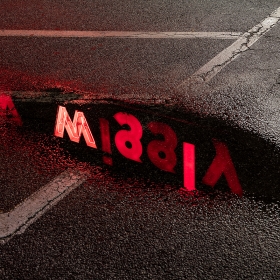 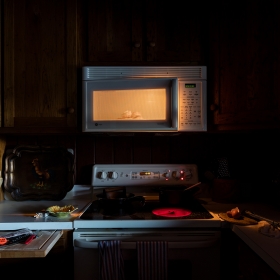 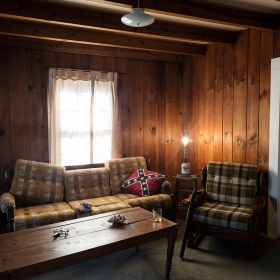 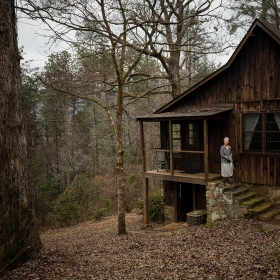 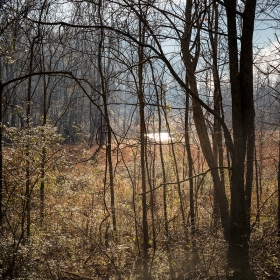 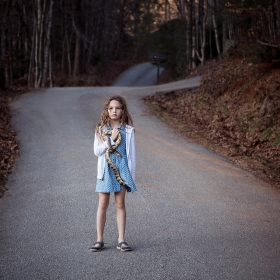 Jennifer Garza-Cuen
Rabun
Share
Support this photographer - share this work on Facebook.
Many years ago I left America to travel the world. I spent over a decade doing just that and in the process experienced first-hand the often arresting disparity between our perceptions (made up of memory and myth) and reality (which seems to lie somewhere between conflicting memory myths). To most people I encountered I would only ever be a name, a stranger, a bundle of preconceived ideas arrived at based on their own experiences.

As I travelled, I began to feel particularly shackled by the identity of ‘American’. What exactly did that mean anyway? Since returning to the United States several years ago, I have been fascinated by the myths of America: the shining city on the hill, boom and bust, the frontier spirit of rugged individualism, of striking it rich and striking out, and I’ve also been keenly aware of the reality of its hardships; of free-market narcissism, prescribed isolation, injustice, wealth disparity, and decadence.

'Wandering In Place' depicts a series of locations in the United States as a residue of my cultural memory, an inheritance. It is a metaphorical memoir, a narrative re-telling of facts and fictions and it is also my discovery of the dreamland that still is America.

Located in northern Georgia and situated amongst the Blue Ridge Mountains of Appalachia, 'Rabun' is steeped in cultural specifics associated with both the deep south and Appalachia. It is a place with a long memory, populated by families that often trace their lineage to the founding of America.

About author:
Jennifer Garza-Cuen is a photographer from the Pacific Northwest. Currently Assistant Professor of Photography at Texas A&M University-Corpus Christi, she received her MFA in photography and MA in the History of Art and Visual Culture from the Rhode Island School of Design in 2012. Her BA in comparative literature was completed at the American University in Cairo. During both years of her attendance at RISD, she received the RISD GS competitive grant. She was also awarded the Daniel Clarke Johnson, Henry Wolf, and Patricia Smith Scholarships. Additionally, she has received fellowships to attend residencies at Light Work, The Robert Rauschenberg Foundation, Ucross, Oxbow, Hambidge, Brush Creek, and the Vermont Studio Center. Her work has been exhibited nationally and internationally and published in contemporary photography journals such as Musée, Blink, The Photo Review, and Conveyor Magazine as well as on-line journals such as Conscientious, Feature Shoot, Aint-Bad, Fubiz, iGNANT, Dazed, and Juxtapoz.