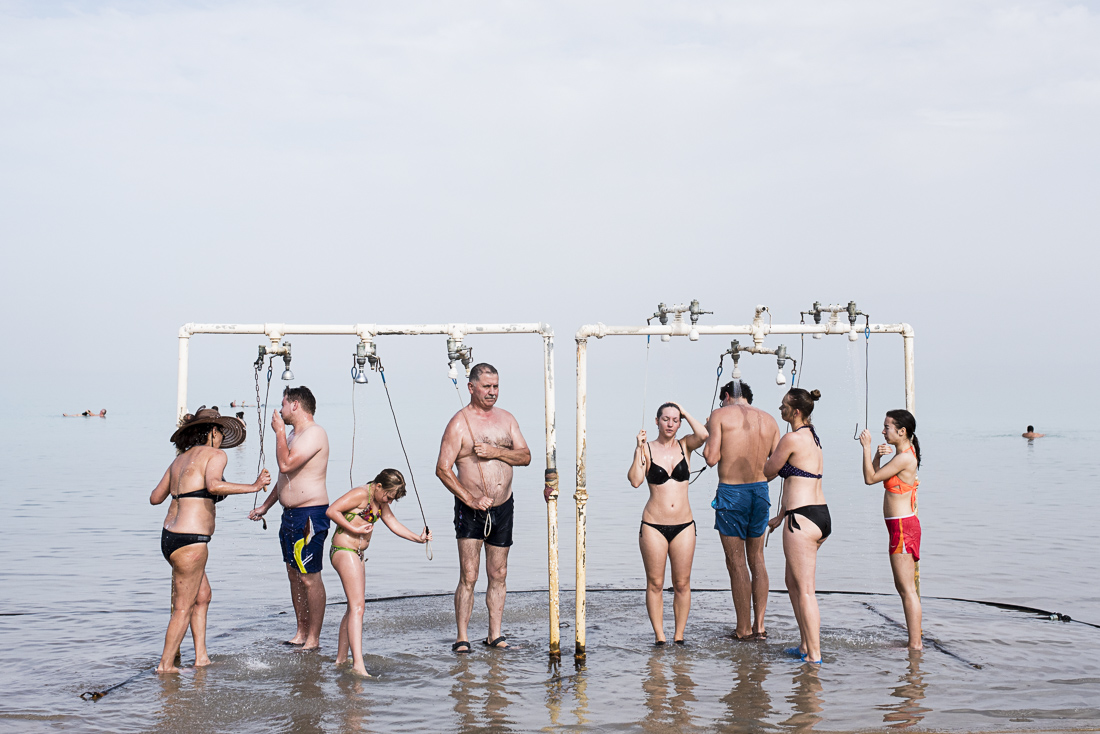 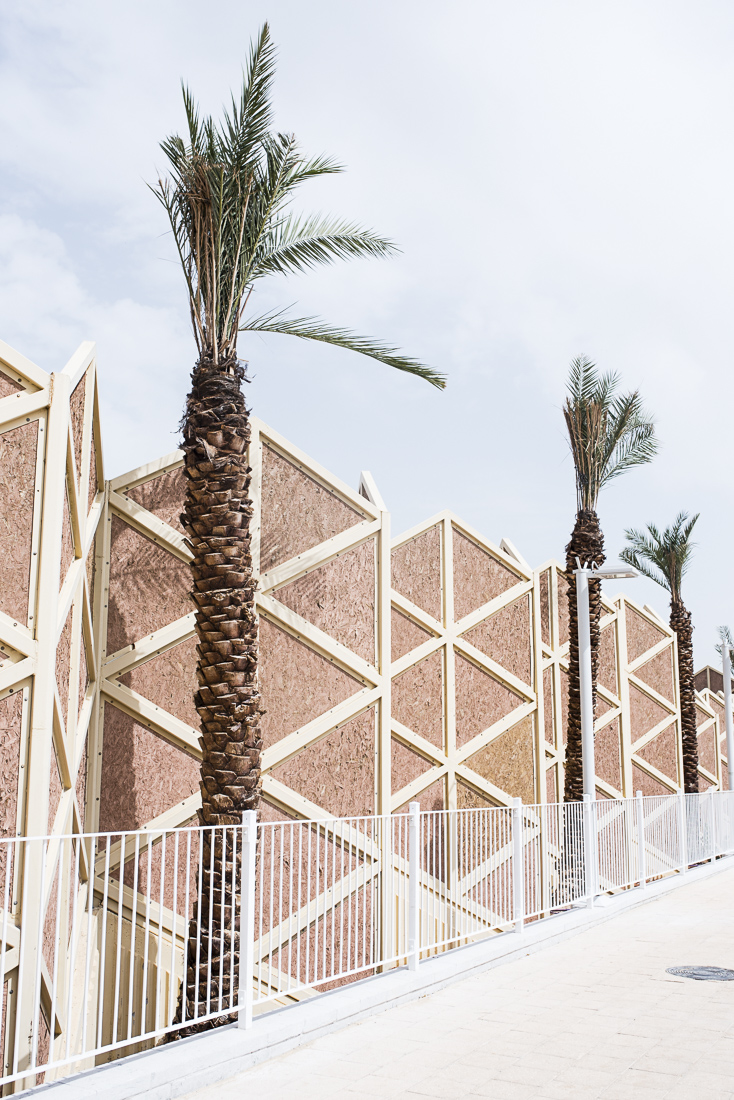 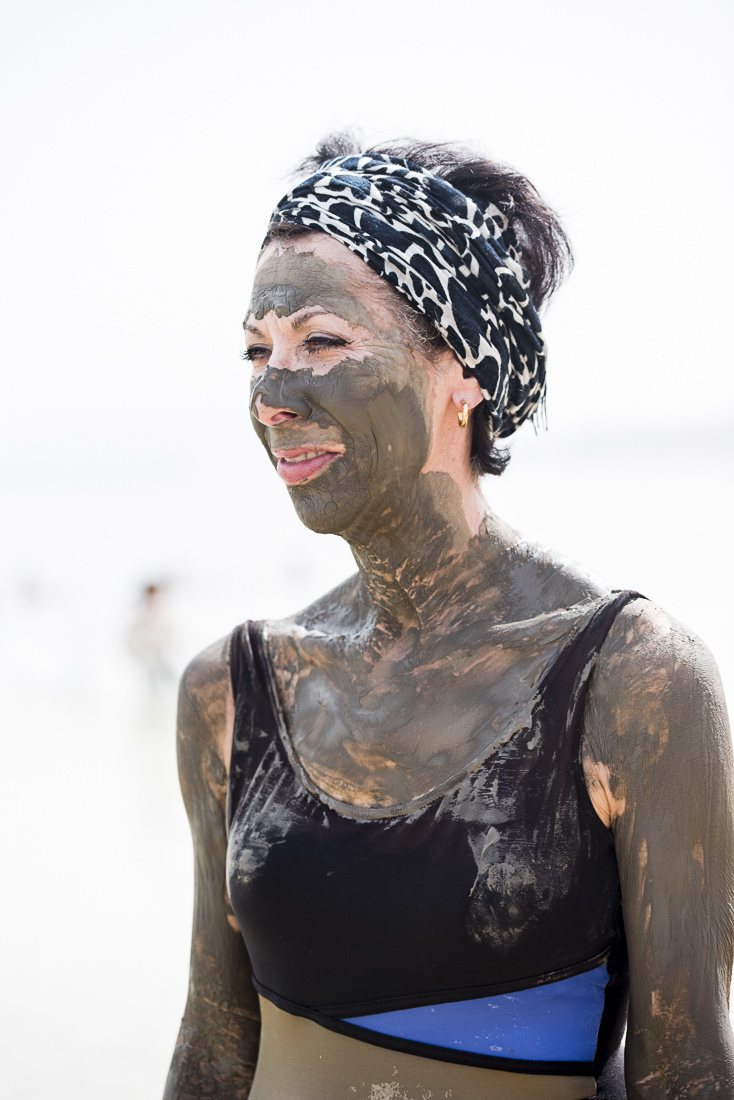 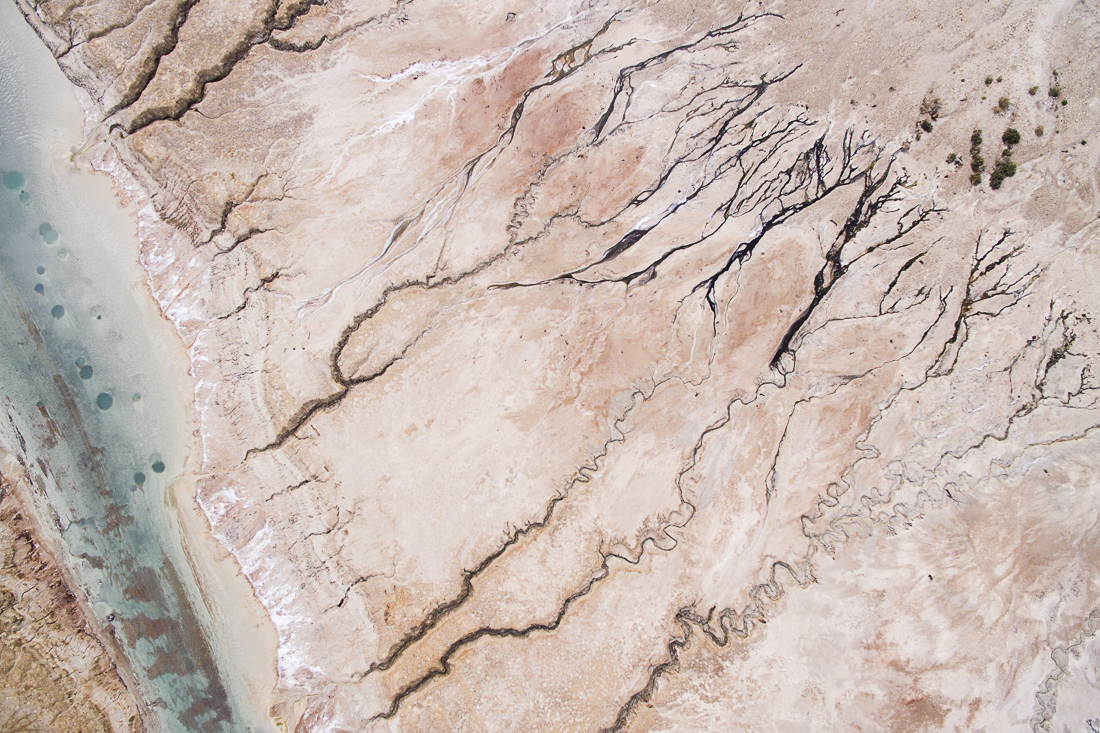 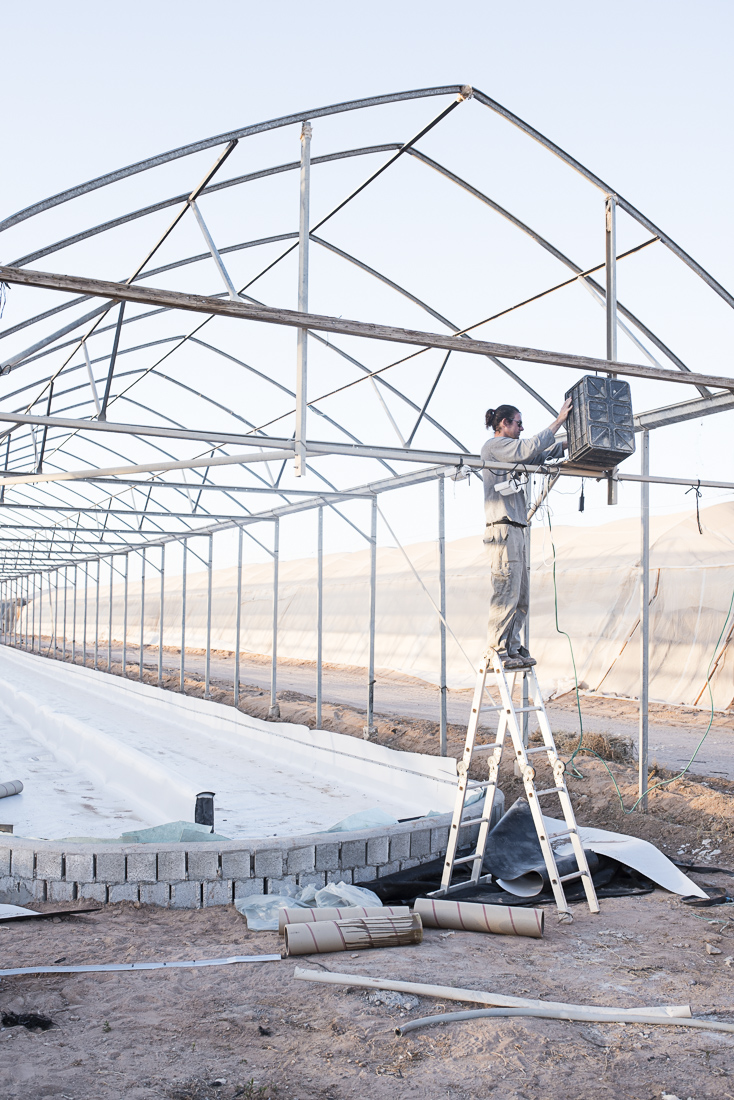 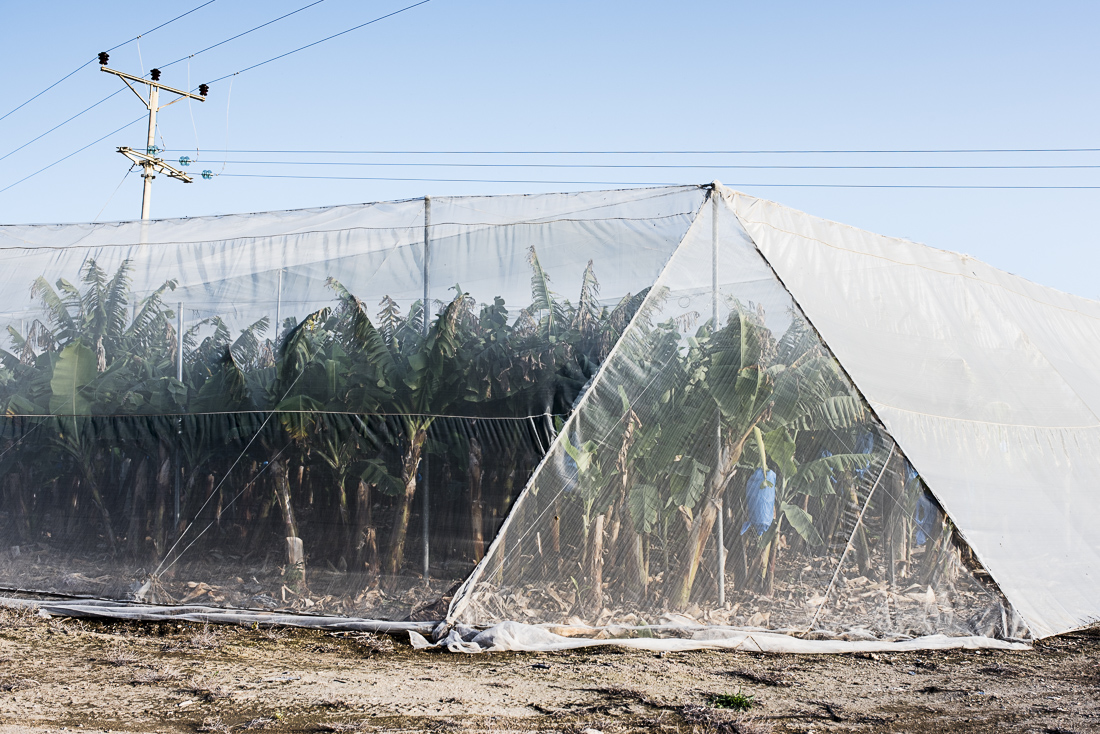 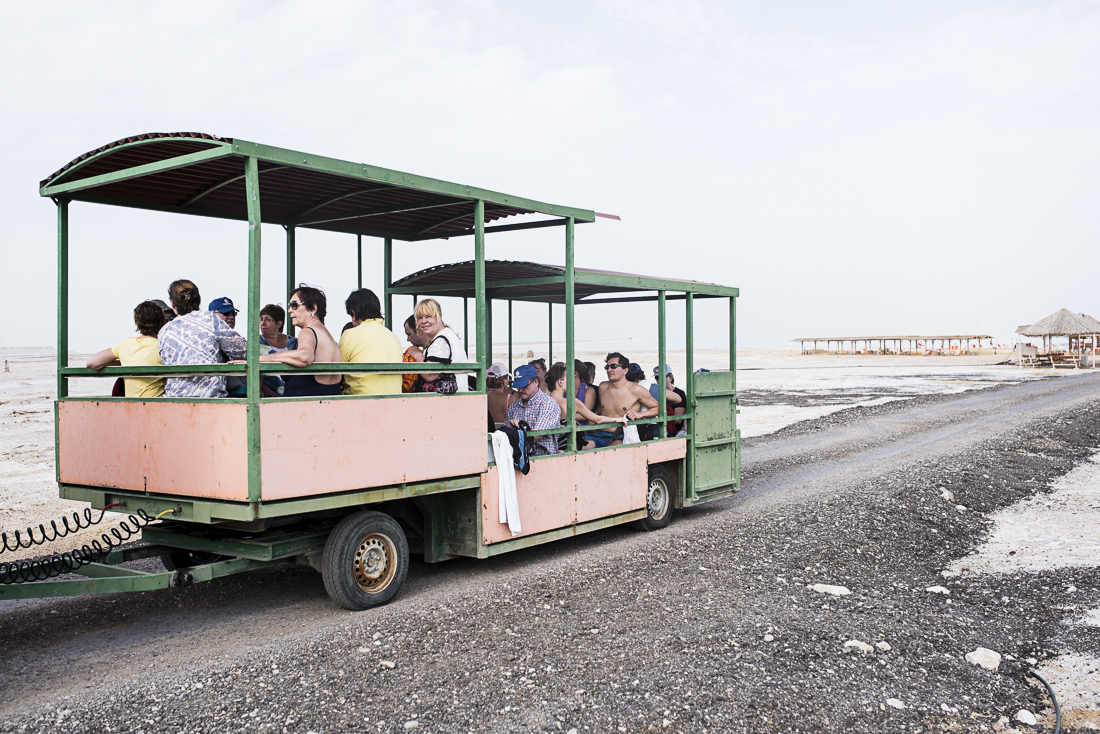 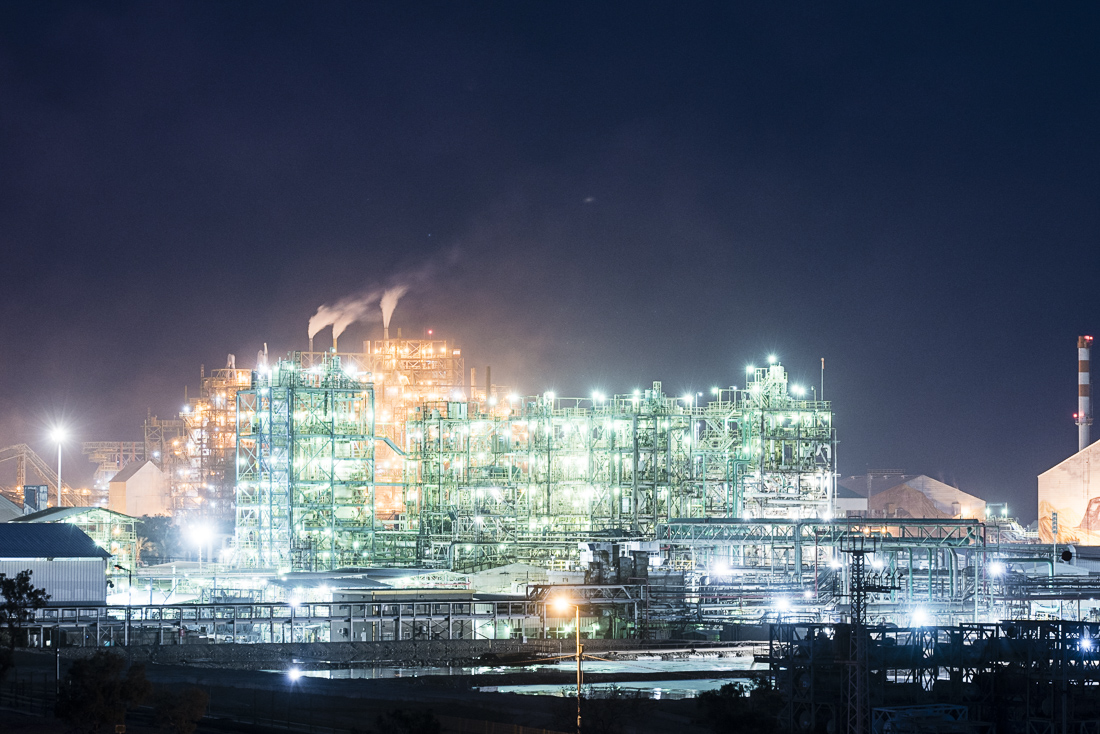 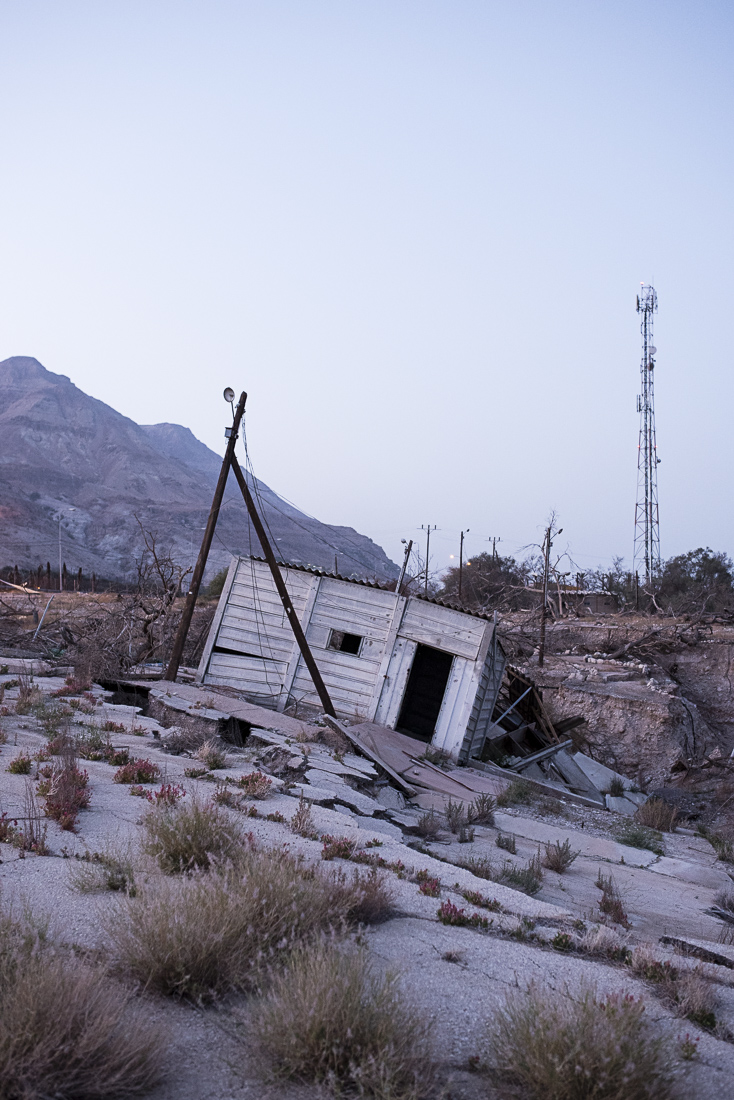 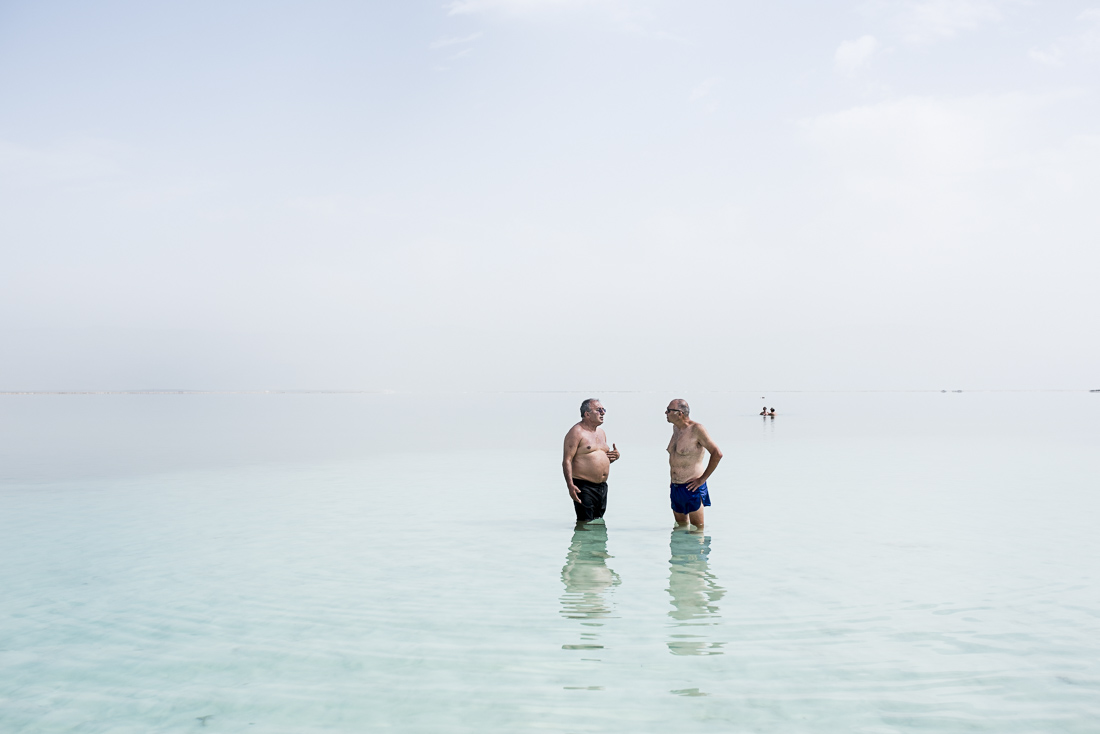 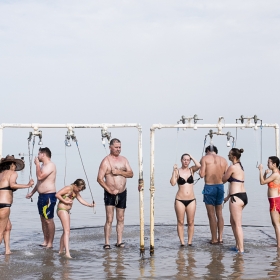 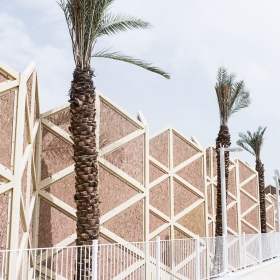 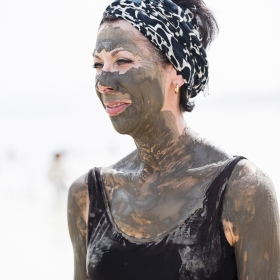 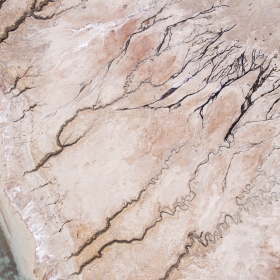 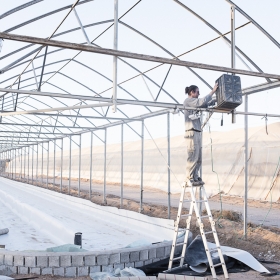 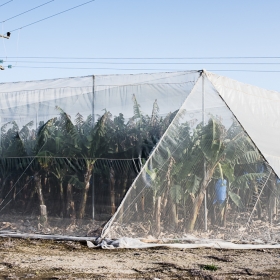 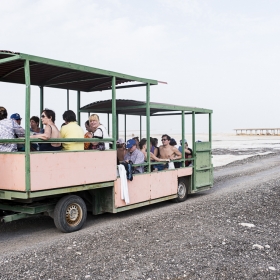 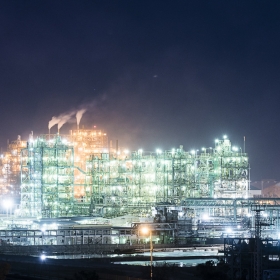 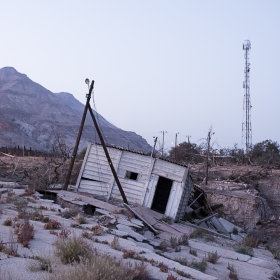 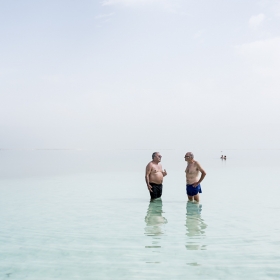 Moritz Küstner
The dying Dead Sea
Share
Support this photographer - share this work on Facebook.
The dying of the Dead Sea
The Dead Sea is strictly speaking not a sea but a lake. However, a very special lake. At the lowest point on earth he runs over a length of 100 km, framed by the West Bank, Jordan and Israel. Its water is extremely salty and mineralized.
But this unique ecosystem is now in existential danger. Every year the water level falls around 1 m.
The "En Gedi Spa" was built in the mid-80s on the seacoast and nowadays the seacoast moves 1.5 km away. That for the now a small Train brings the bath guest from the changing rooms to the water. But not only for tourism, the falling water level become to an increasing problem. Devastating environmental impact is the consequences of human intervention in the water cycle. Sinkholes on seacoast tear whole date plantations and parking lot with it and turn the landscape into a crater field. "I'm for decades worried about the Dead Sea," says geologist Eli Raz. And this because he himself was ever swallowed for half a day from the earth not only until a rescue team hid him from the sinkhole, but also because, for 35 years, can watch from the shady gardens of his kibbutz 'like the dead sea literally disappears. 4000 sinkholes have emerged in Israel's side of the river since the 1990s. They are caused by the falling water levels.
The waters of the Jordan River, which arrives the Dead Sea only as a small brown trickle, no longer sufficient to compensate for the falling water level. Further up the Jordan river is stowed and provides Isreal and Jordan with drinking water, who’s rapidly growing agriculture consumes vast amounts of water. But also fertilizer plant on the Israeli and the Jordanian side is doing its part to the falling water level. The water is rich in rare resources such as bromine, magnesium and potash and for their extraction the company’s let the water just evaporate in huge basins.
To stop the developing, the intensive use of Jordan river water and the Dead Sea water must be reduced. Instead Israel and Jordan planed a giant project. The Idea is to build a channel that transports water from the Red Sea to the Dead Sea - through the middle of the desert. The project sounds tempting, hydropower could make enough energy to run a desalination facility, which provide Jordan with water and the left salt water could fill the Dead Sea. The resulting water should Jordan protect them from the water shortage, which is by the inclusion of about half a million Syrian refugee a big problem in the country.
The World Bank, which conducts this transnational peace project responsible, expects cost of ten billion dollars. But environmentalists see this plan critical because the consequences of this significant intervention are not foreseen in the delicate ecological balance of both seas. The have the fear of damaging the coral reefs in the Red Sea and in front of a solid gypsum flocculation in the Dead Sea.

About author:
2017 Group exhibition Head on Photo Festival in Sydney
2015 scholarship VG Bild-Kunst
2015 Group exhibition Poznań Photo Diploma Award in Poznań and Lille
2015 Bachelor in Photojournalism and Documentary Photography
2014 starting to work as a freelancer
2013 Internship at the newspaper Hannoversche Allgemeine Zeitung
2012 study at the Danish School of Media and Journalism in Aarhus, Denmark
2011 Group exhibition “Streetphotography” Visa pour l’Image / Off Festival in Perpignan, France
2010 starts to study Photojournalism and Documentary Photography at the University of Applied Sciences and Arts Hannover, Germany
1989 born in Erfurt, Germany