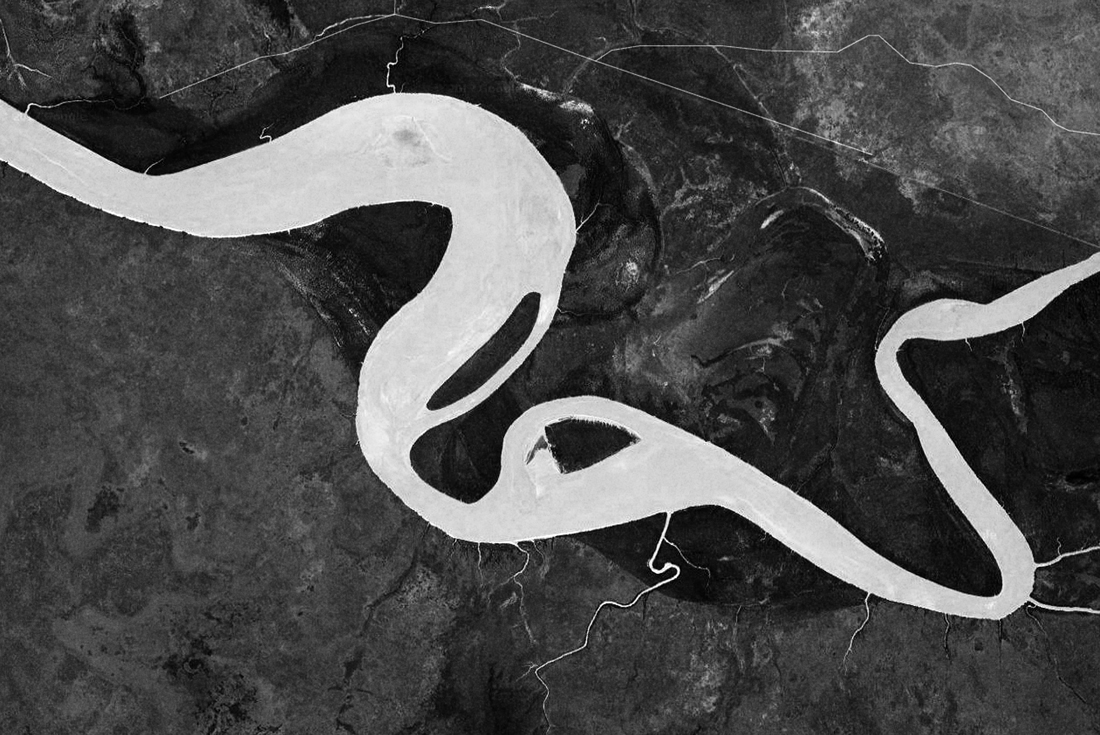 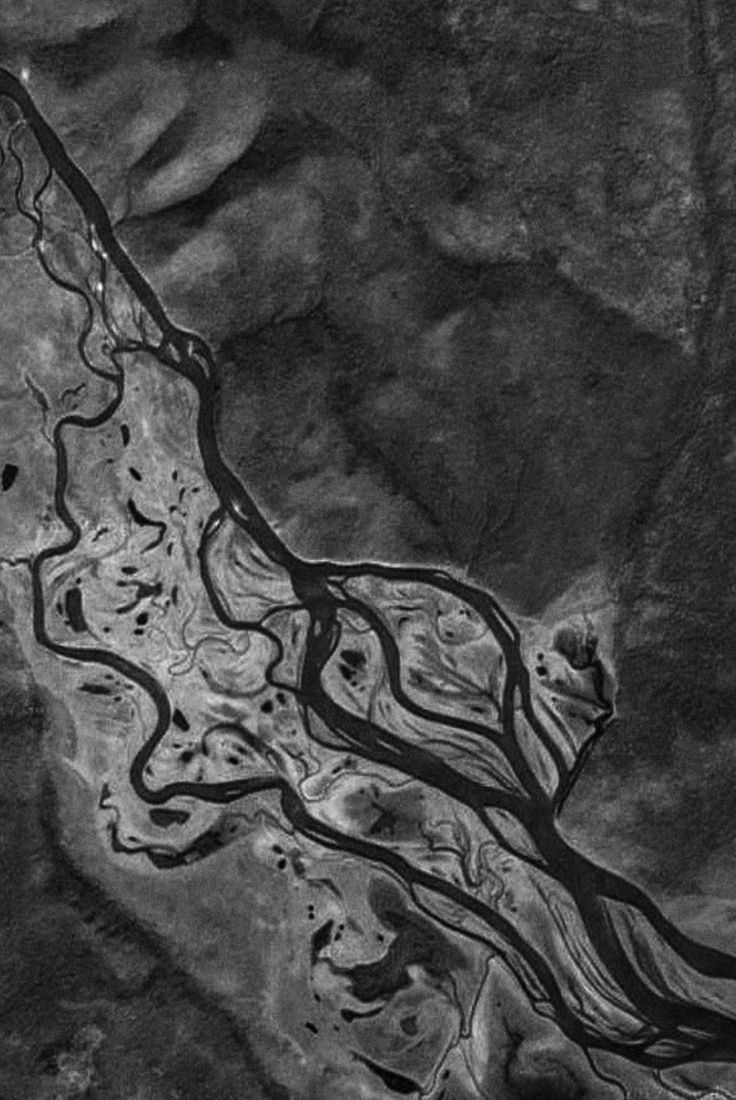 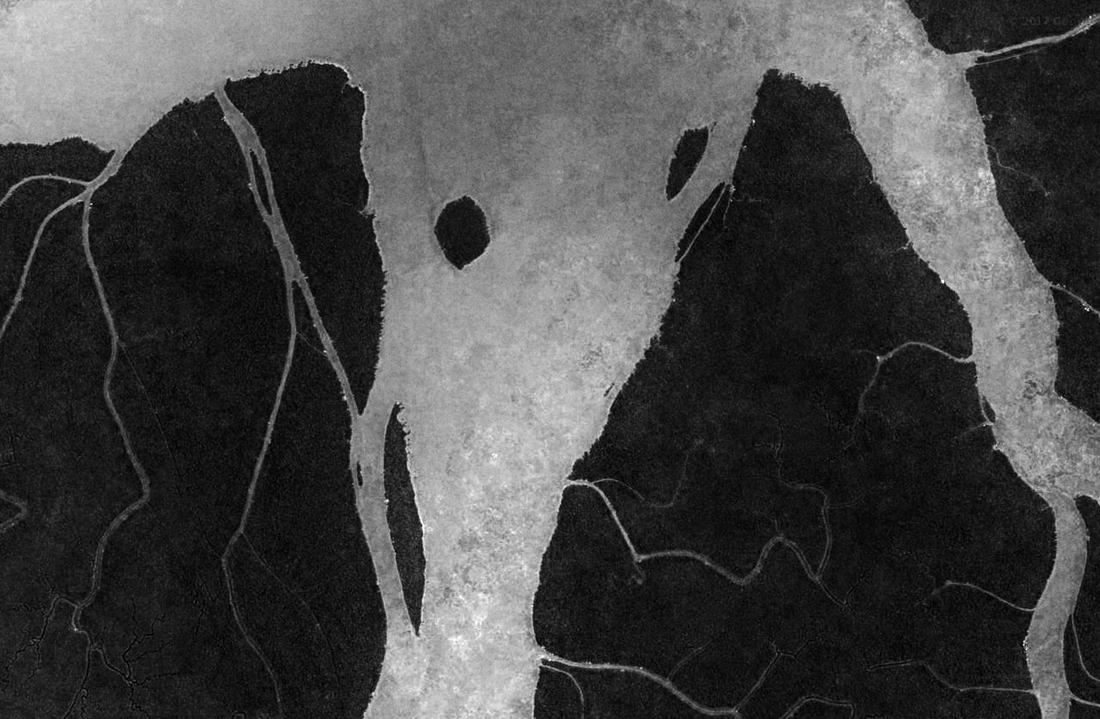 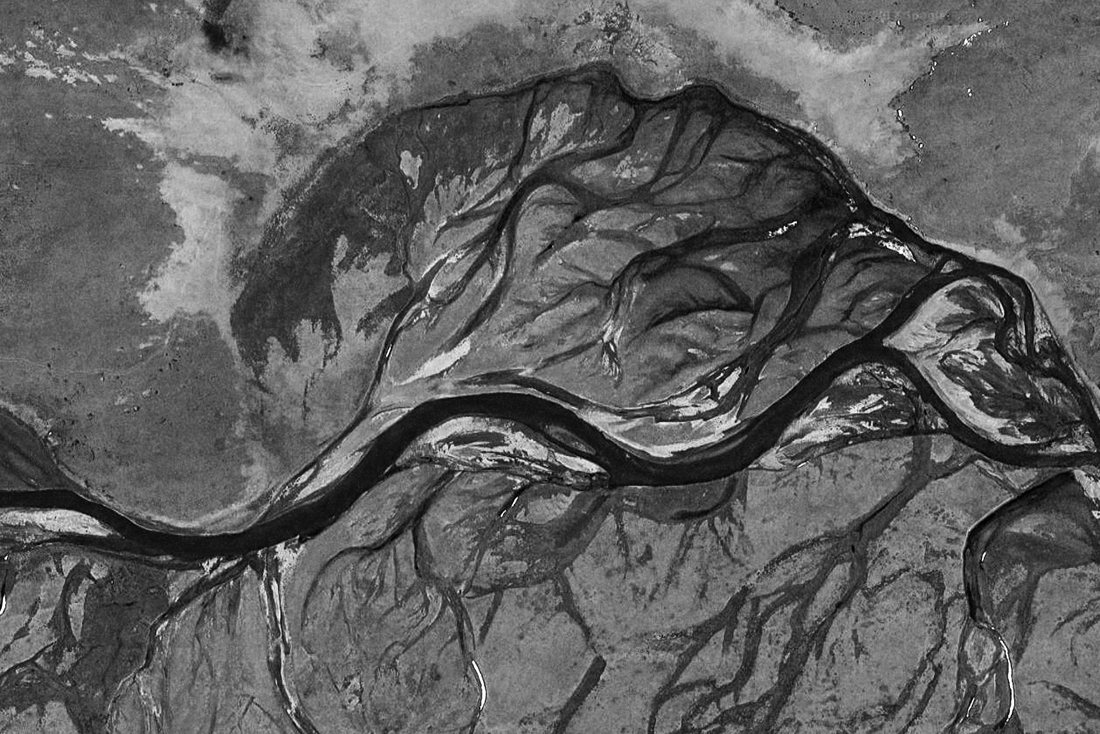 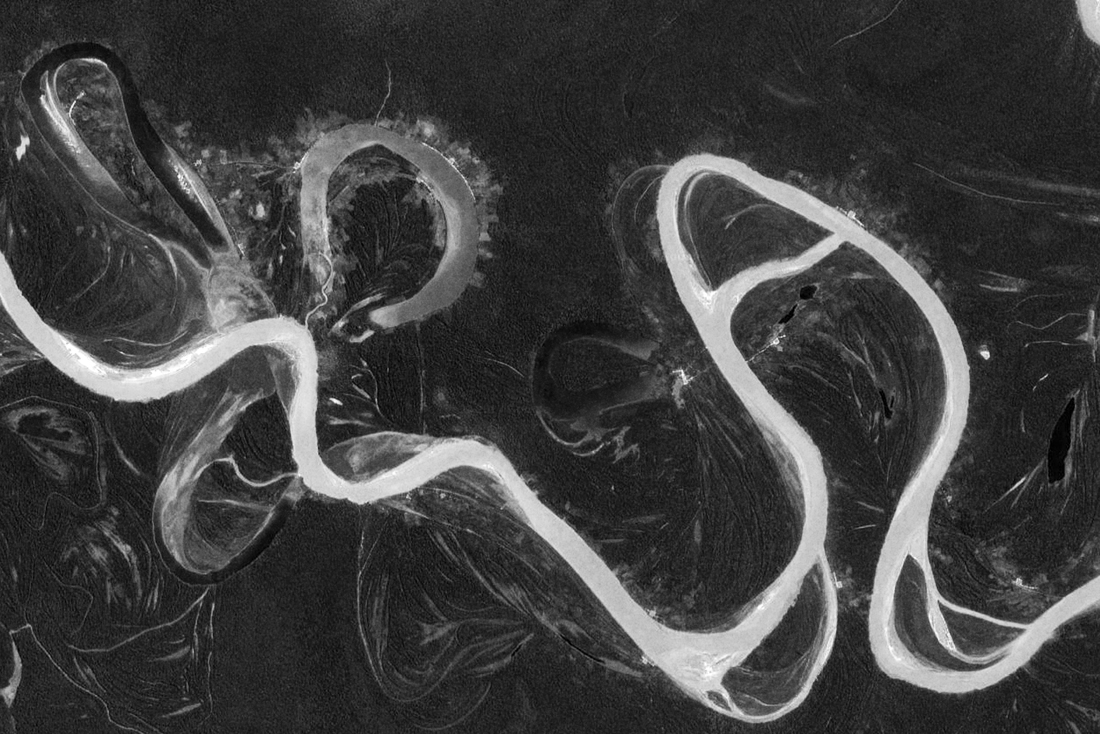 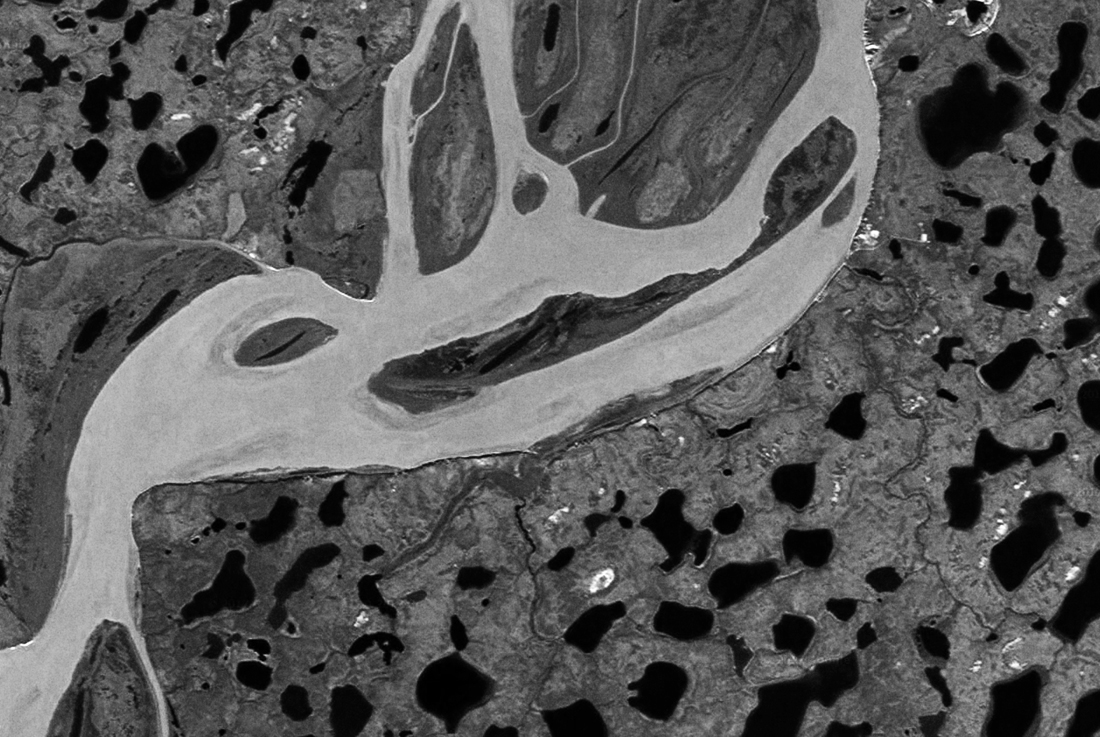 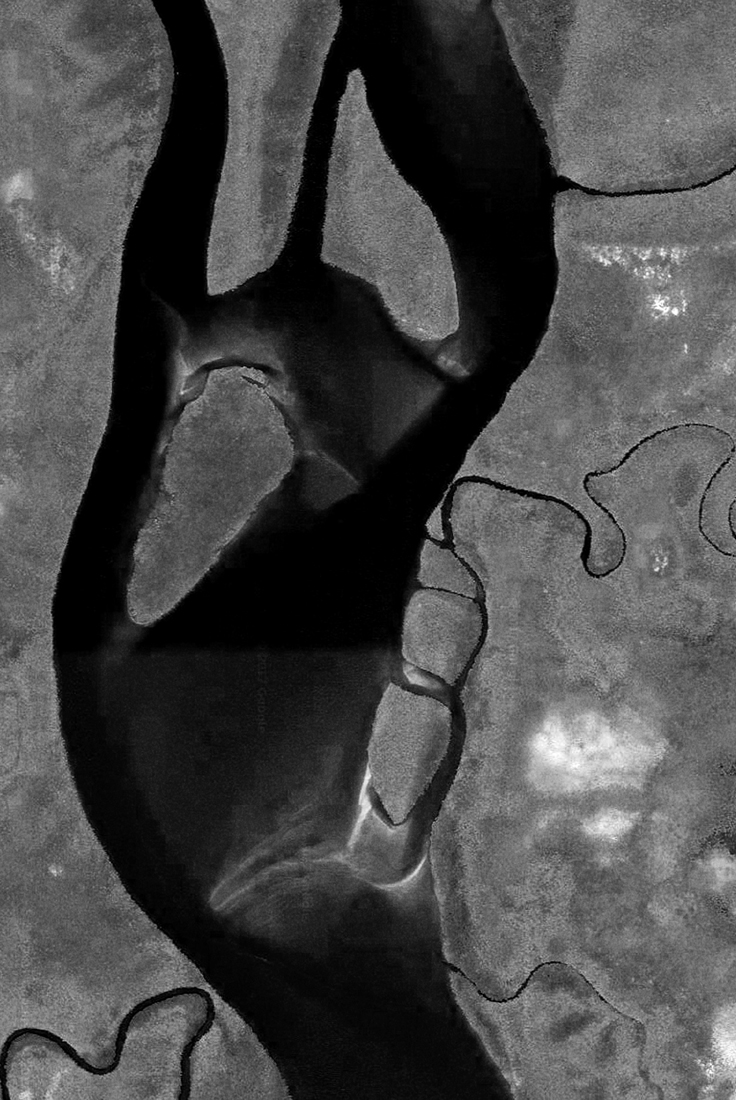 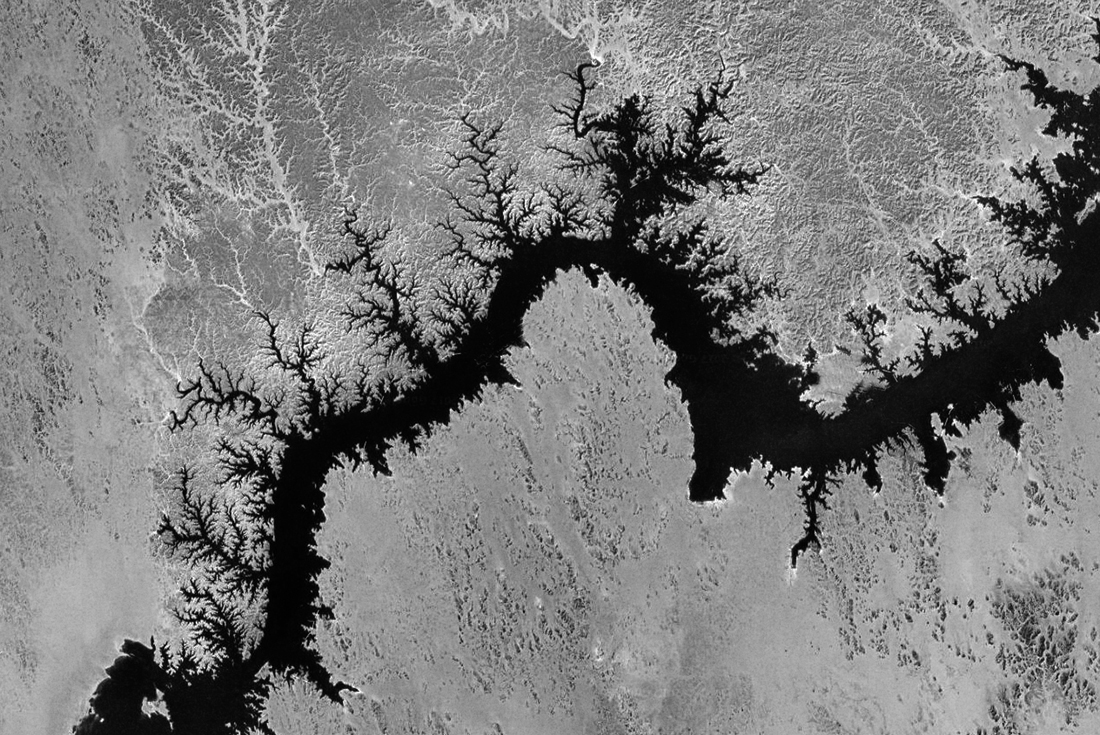 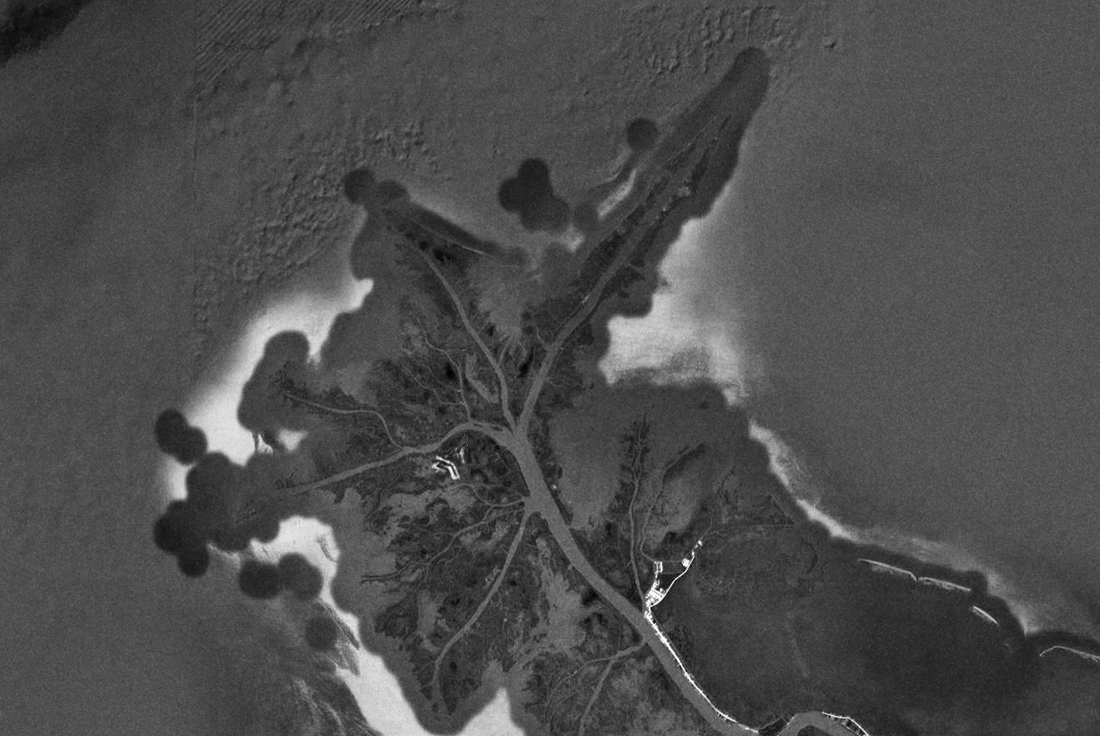 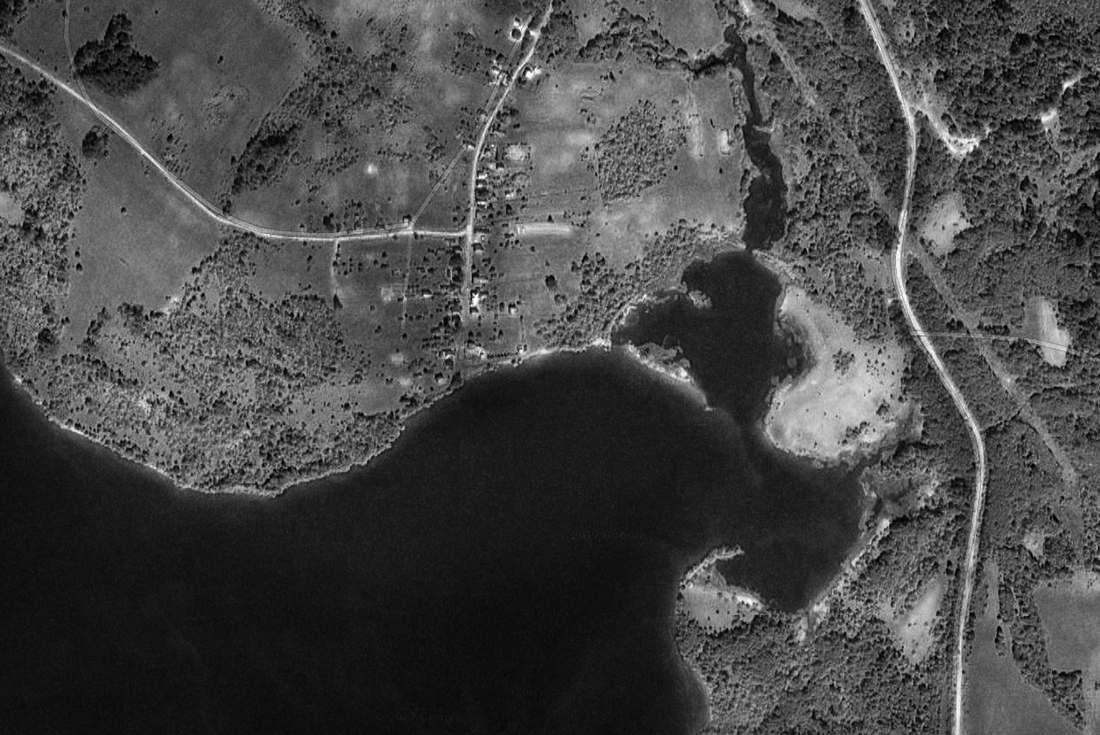 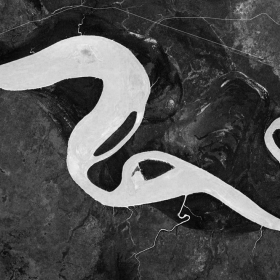 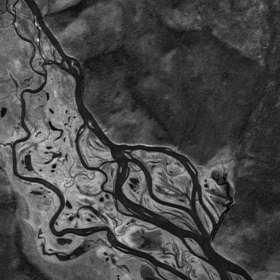 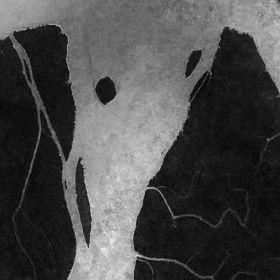 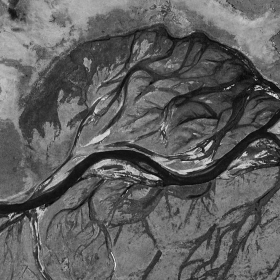 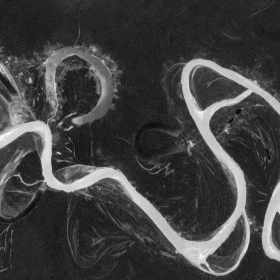 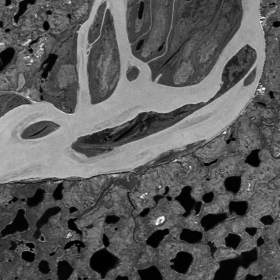 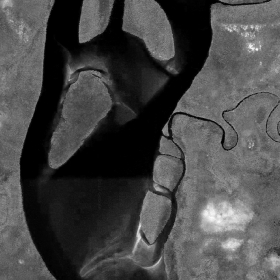 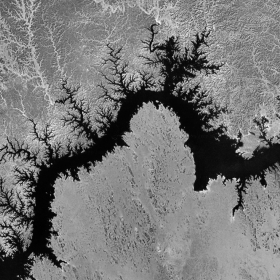 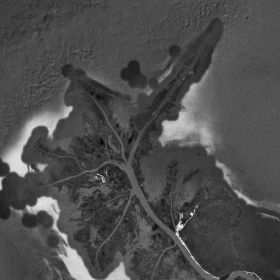 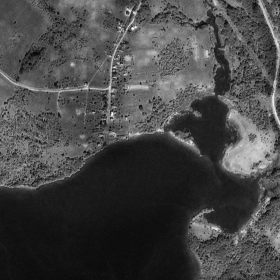 Every second, thousands tons of fresh water moves on our planet, already ten most flowing rivers occupy more than 2,500 million hectares. These are the arteries of our world, nourishing the land, renewing seas and oceans, and feeding peoples and environments since inmemorial times. Ancient civilizations and major cities have settled along rivers since millennia by communications facilities (main roads) and livelihoods (water and food). At present, the great flows of watercourses support human trade that flourishing next to its wadies.

Rivers are fundamental for ecosystem, also harbor the cradle of cultures and development streams. But water pollution is one of the most serious global problems; acid rain, wastewater discharges, agricultural chemicals, heavy metals ... are incorporated into the flow of rivers. The problem is acute worldwide by the quantity and diversity of polluting agents, and / or the impossibility of purification and regeneration of wastewater. However, contemporary societies depends on the chemical products (food industry, pharmaceutical or daily life facilities). Many of these products are toxic, so discharge into surface water may cause irreversible consequences.

About author:
Documentary photographer interested in the anthropological aspects of contemporary issues. He has studies of Philosophy (UCM) and Anthropology (UNED) and has contributed to international publishing groups as Condé Nast, Gruner & Jahr or Hachette. He currently carries out his projects around the world while placing special attention to local events. He has also published in outlets like El País, The Economist, Esquire, VICE or Forbes, among others. Adrian’s pictures have been exhibited in countries from Japan to the US, featuring in books and collections.