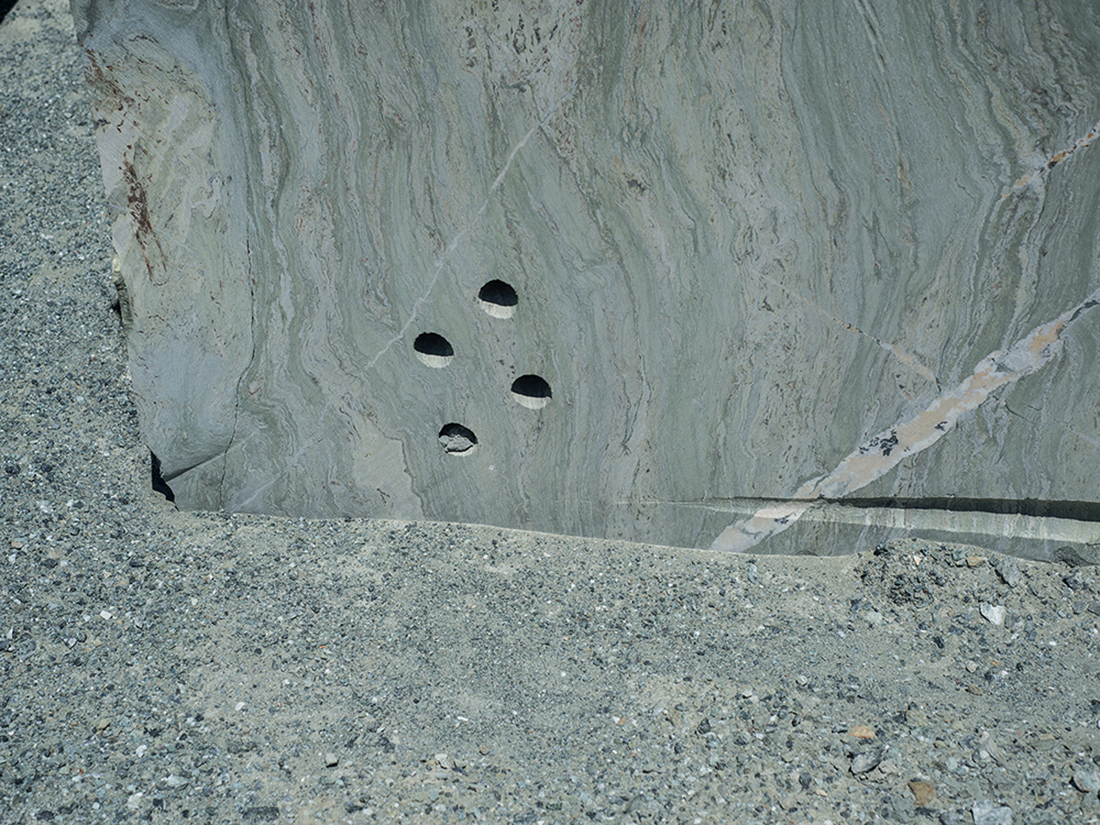 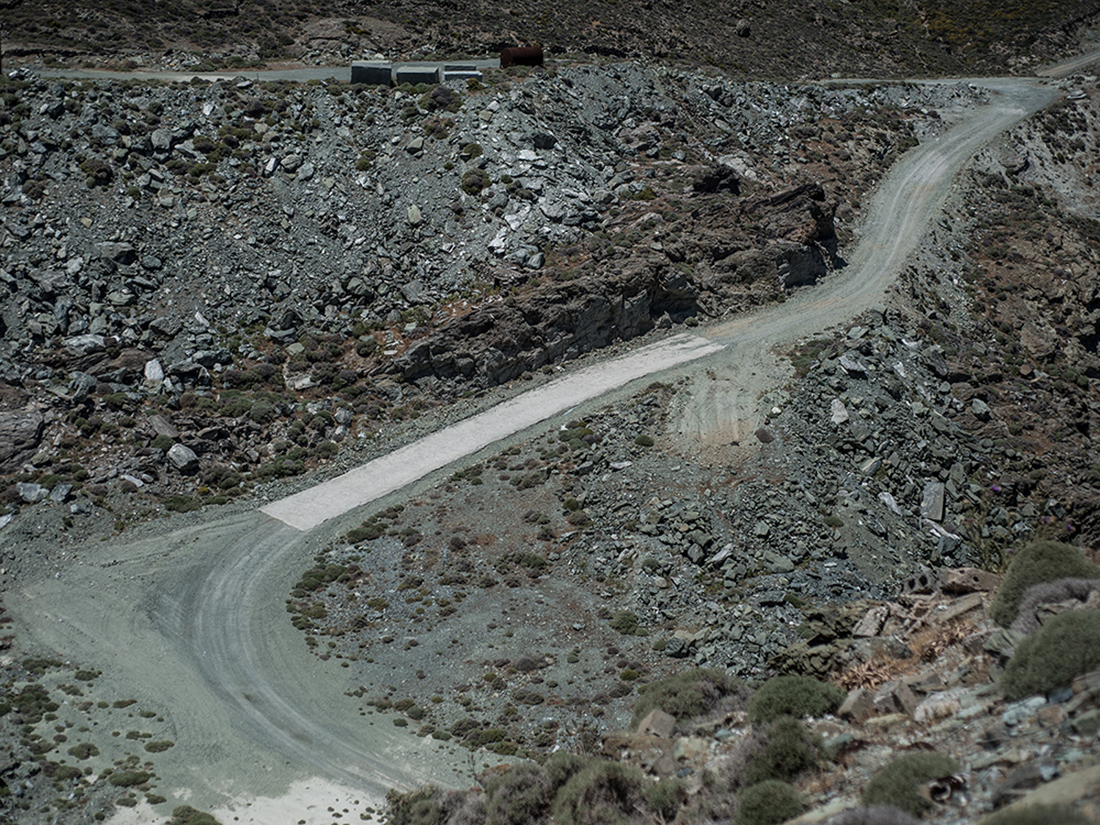 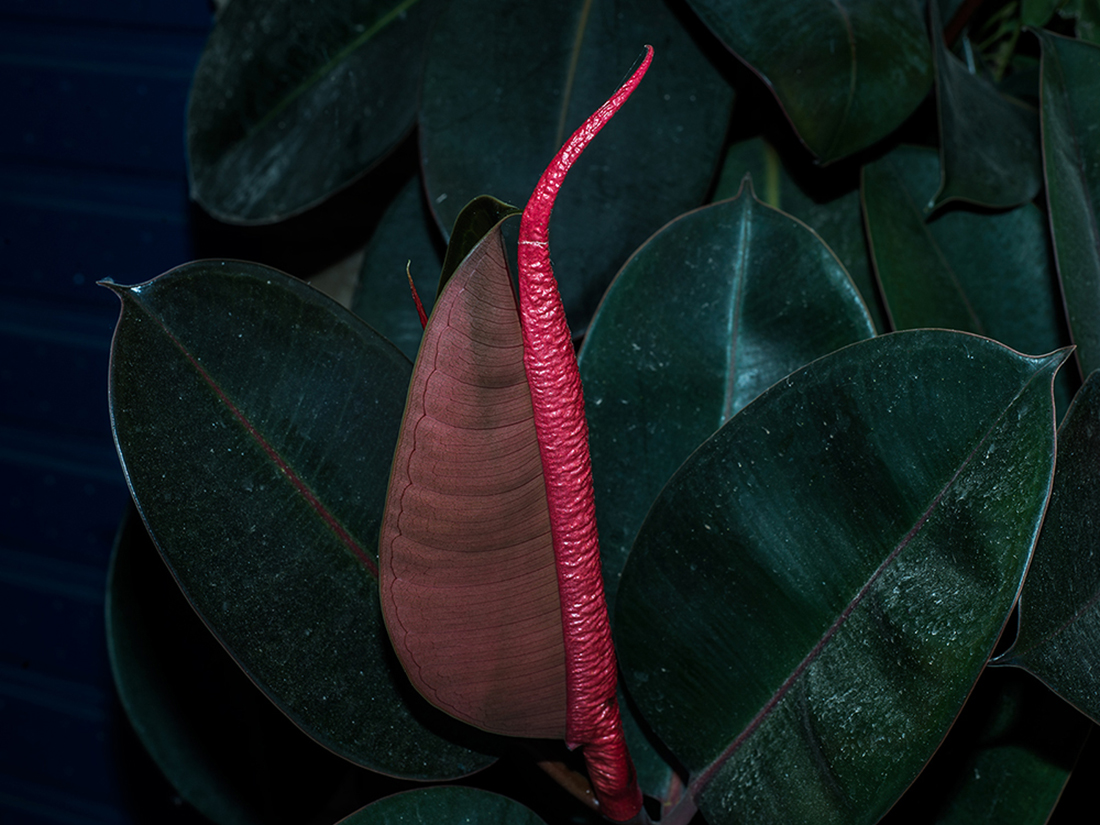 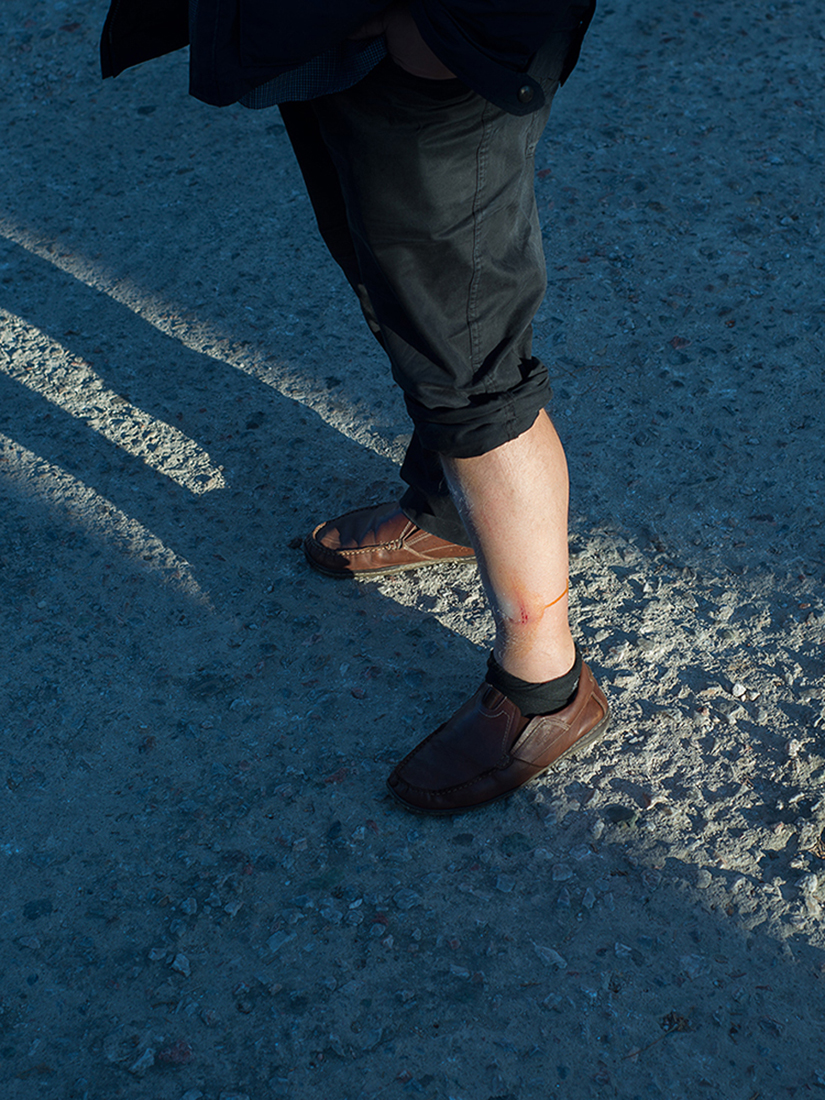 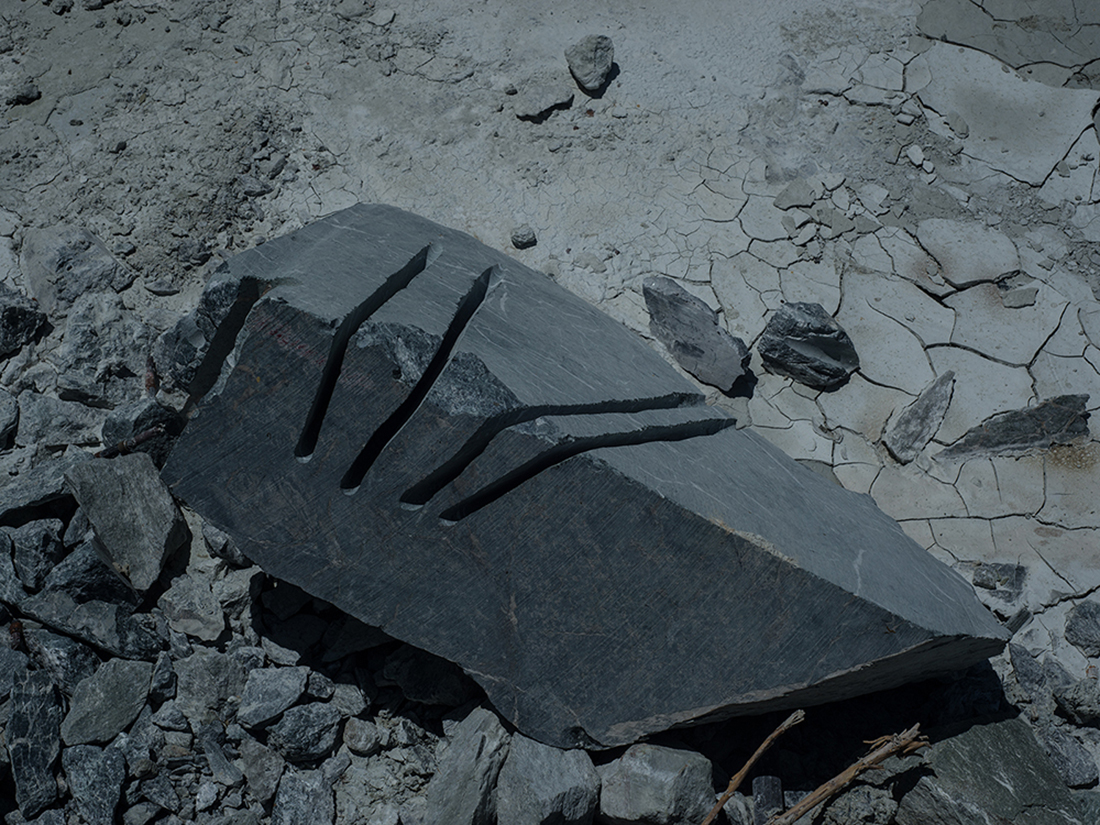 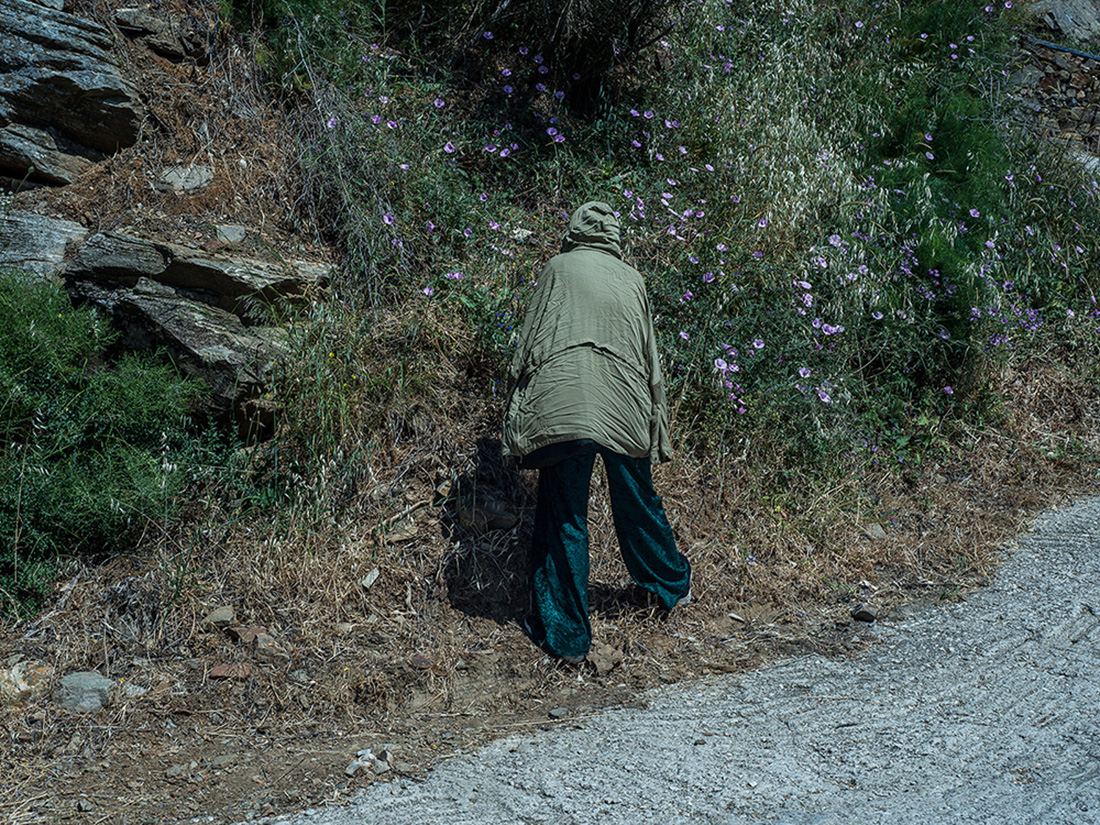 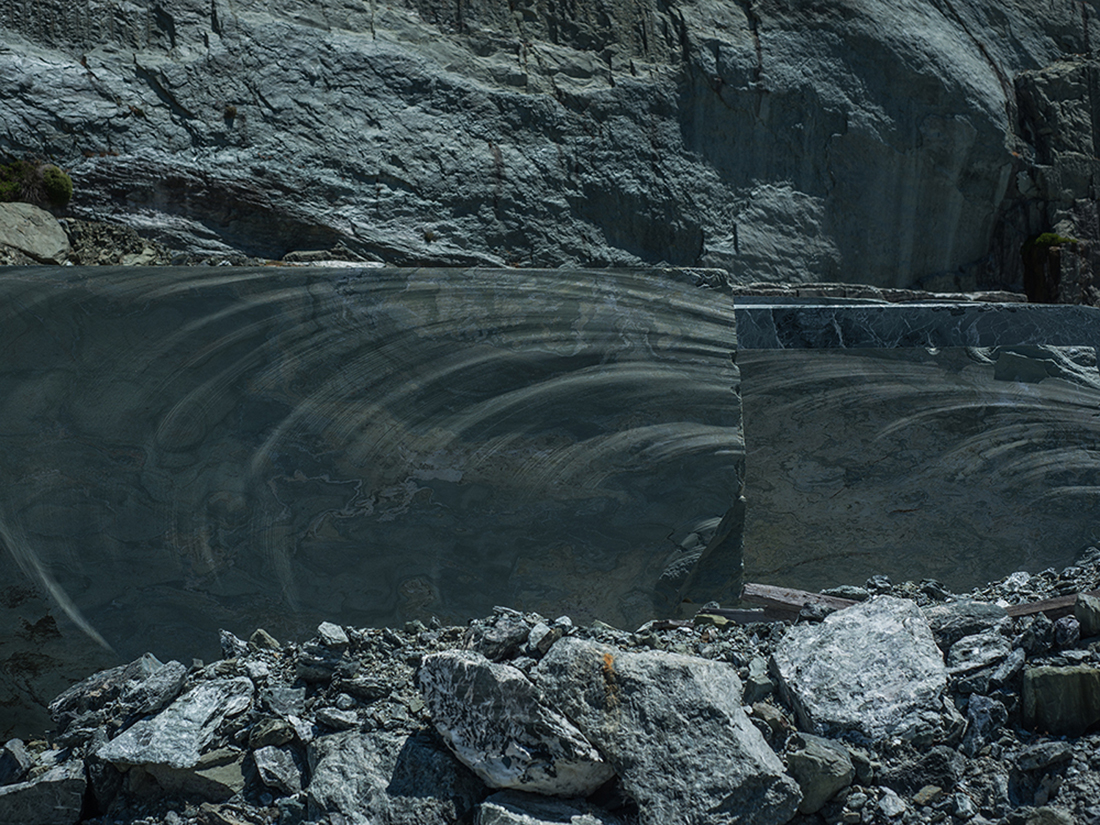 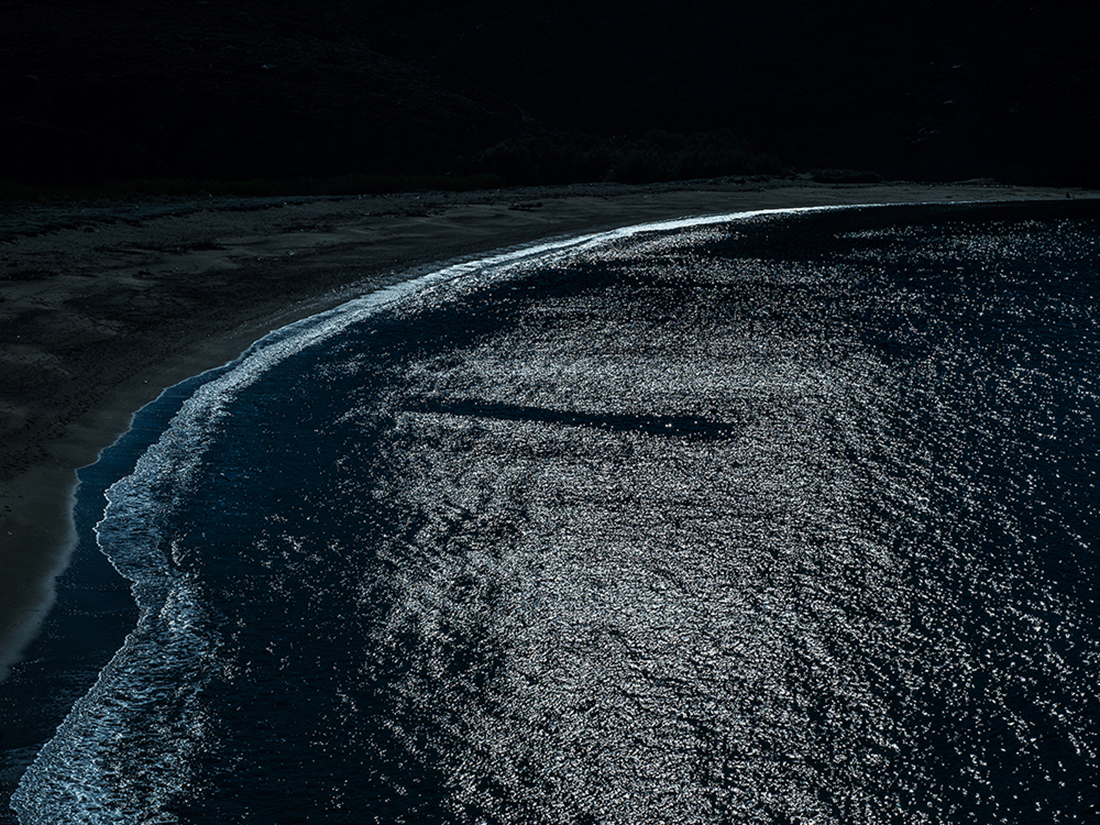 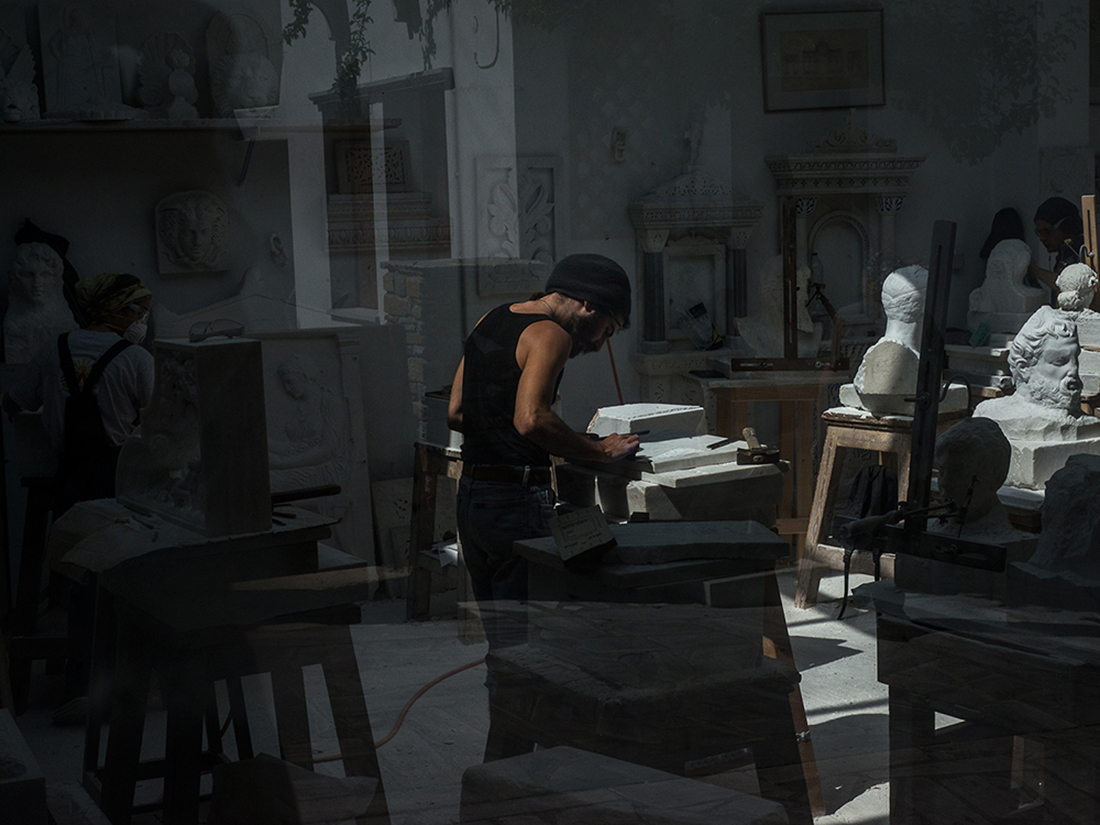 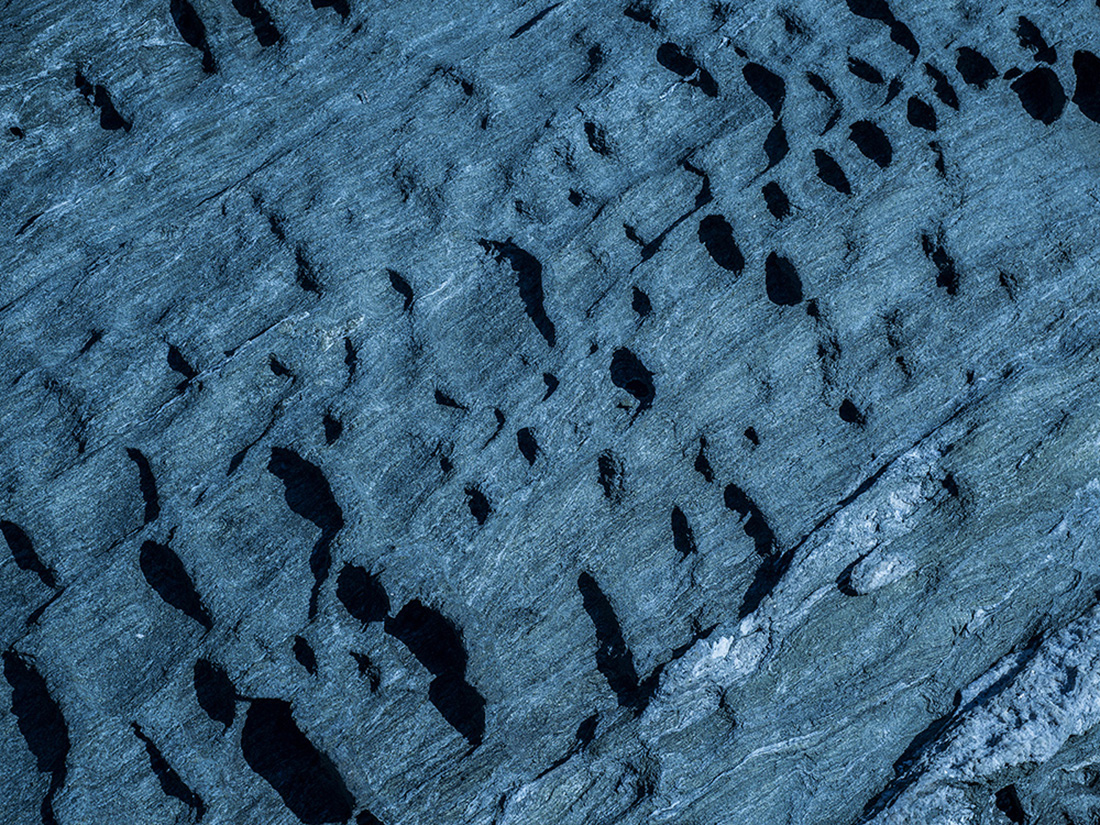 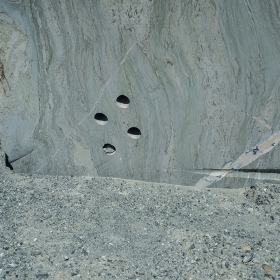 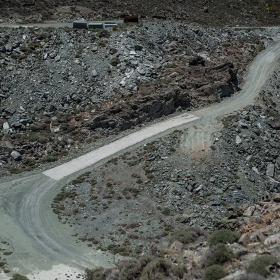 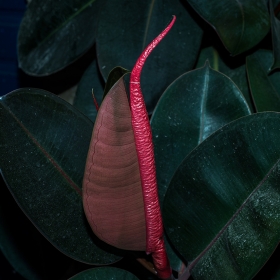 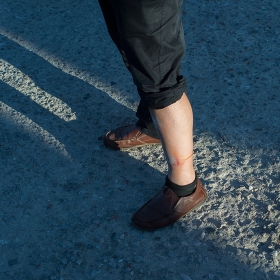 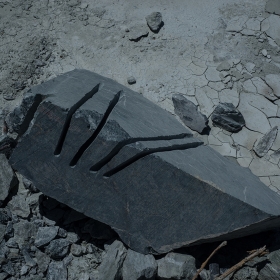 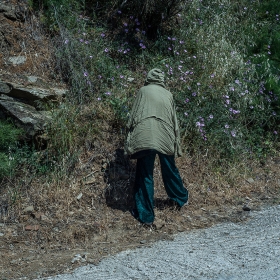 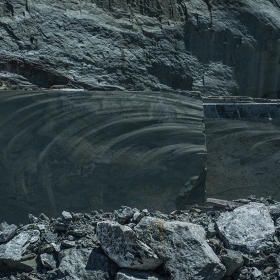 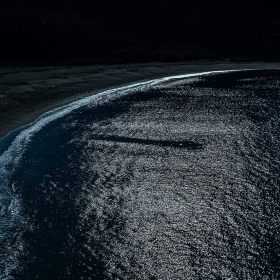 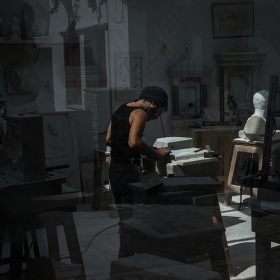 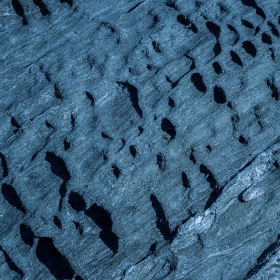 Anargyros Drolapas
Hydroessa
Share
Support this photographer - share this work on Facebook.
Hydroessa is the ancient name of Tinos (Greek: Τήνος [?tinos]) a Greek island situated in the Aegean Sea famous for it's marbles and sculptures.
This project is about the atmosphere of that island, the sea around it, the presence of rocks and specific the metamorphic rock which is called marble and the way it symbolises life and death.
This is the short version of the project.

About author:
Born in Athens, Greece Studied Physics and IT. He has steadily pursued photography since 2010 with images of his being published on online magazines, with two solo exhibitions and by taking part in various group exhibitions