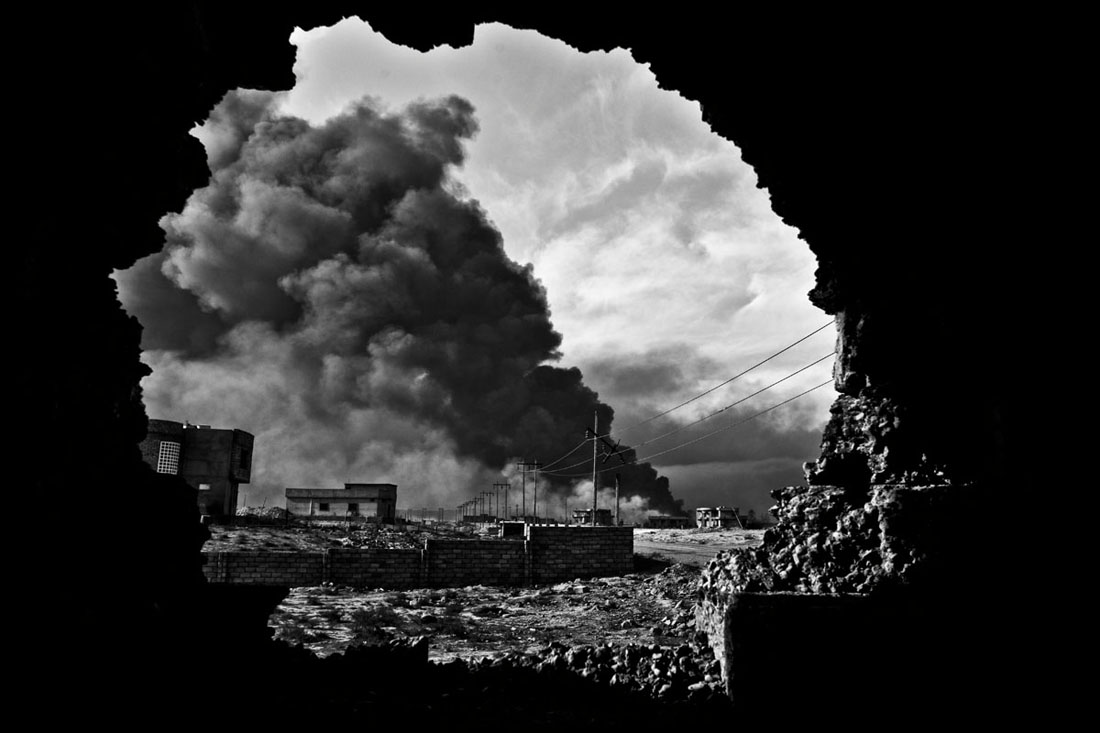 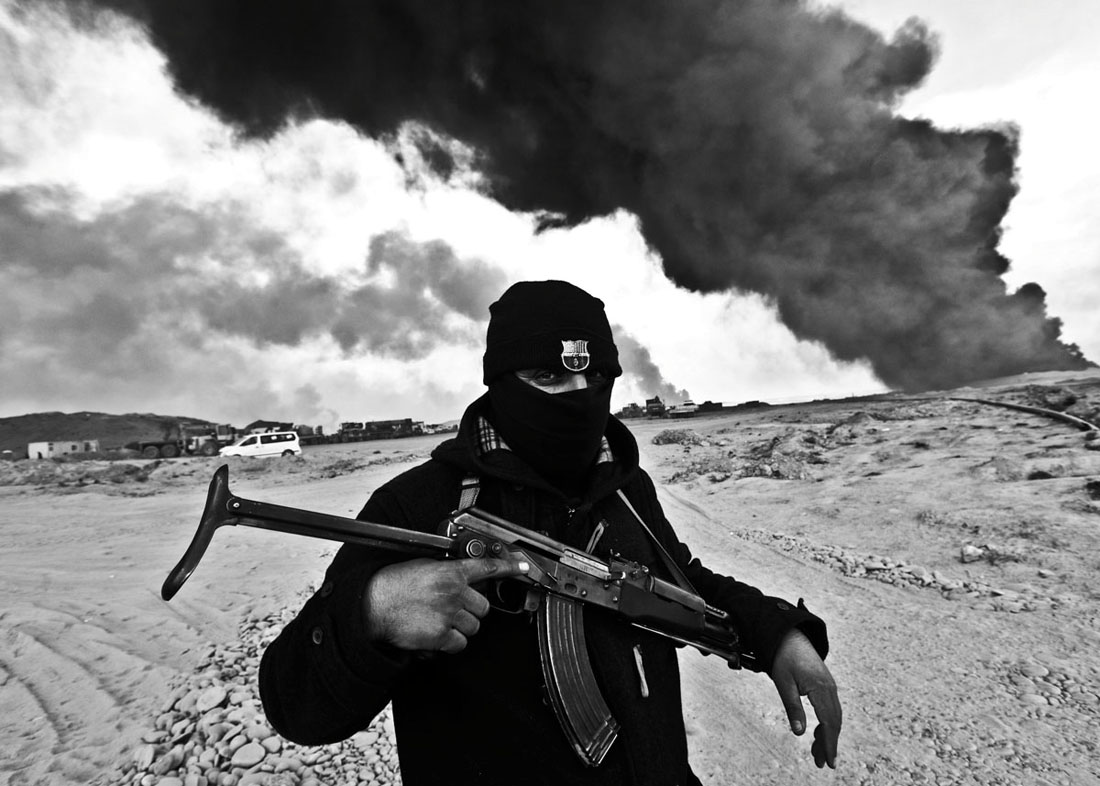 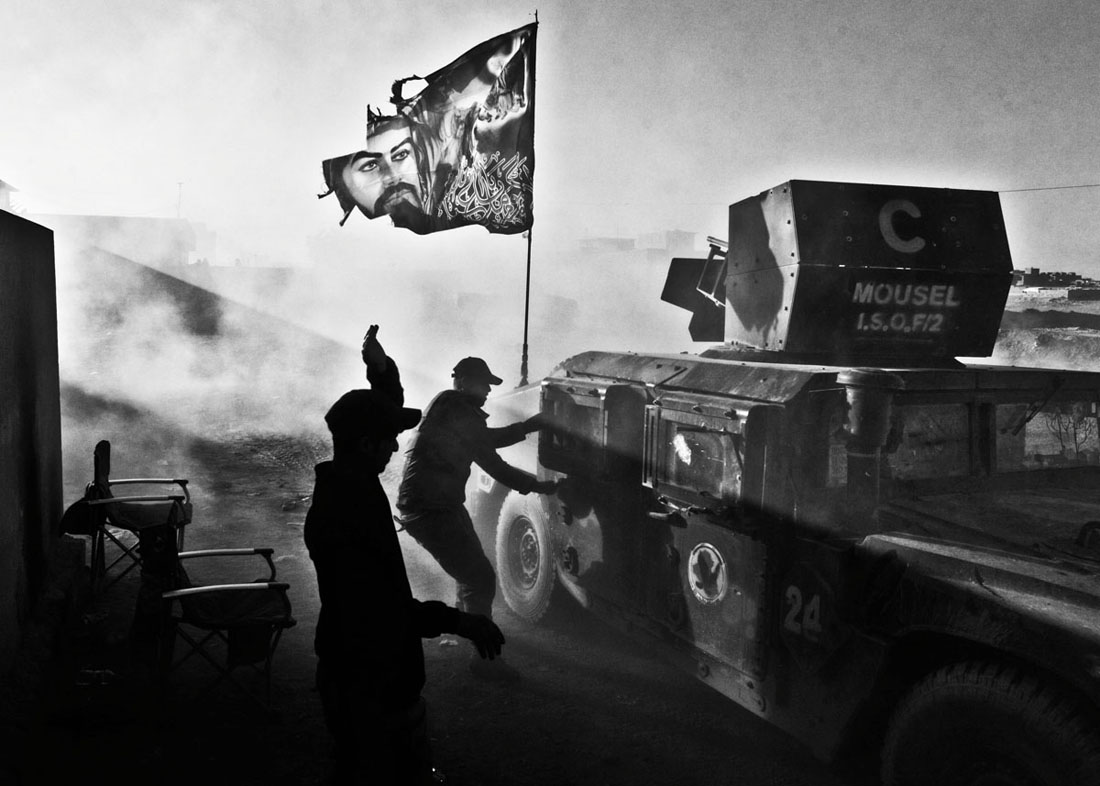 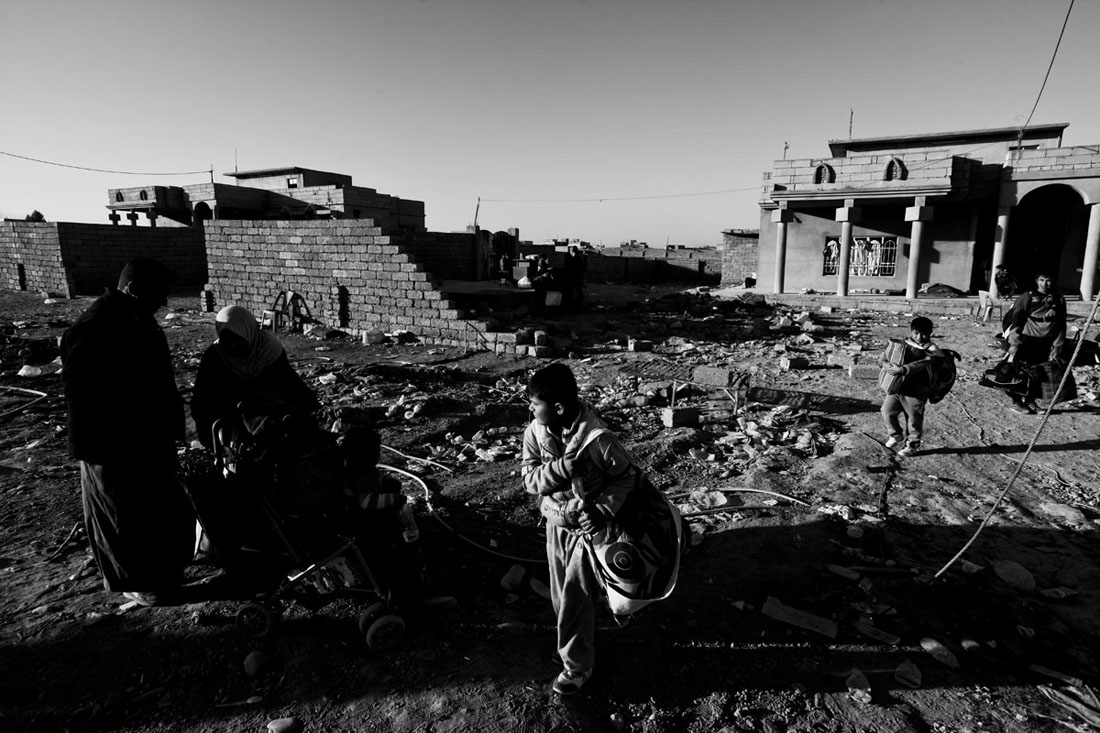 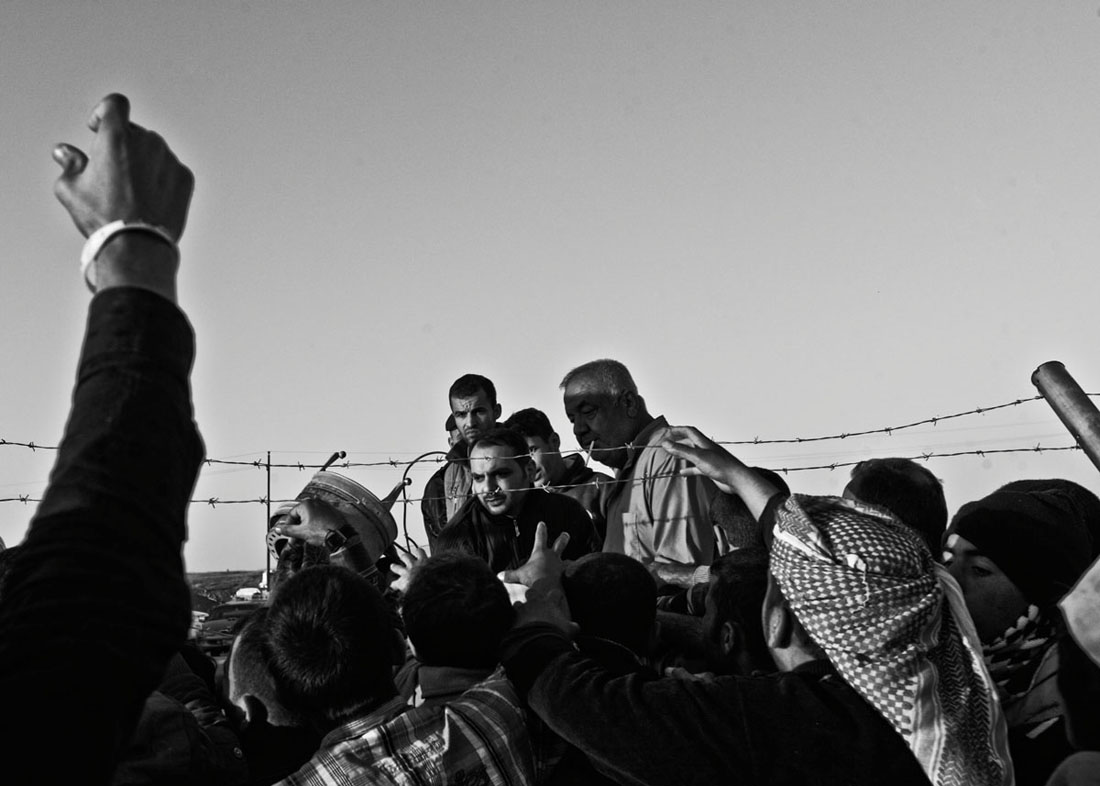 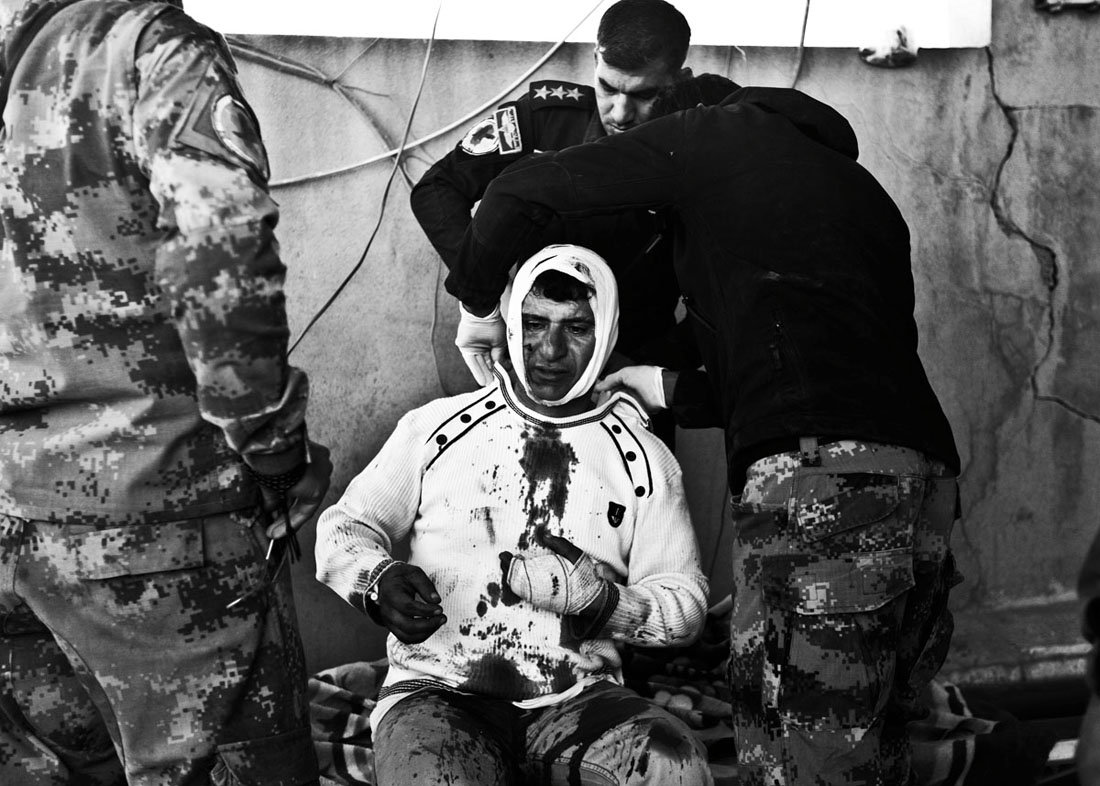 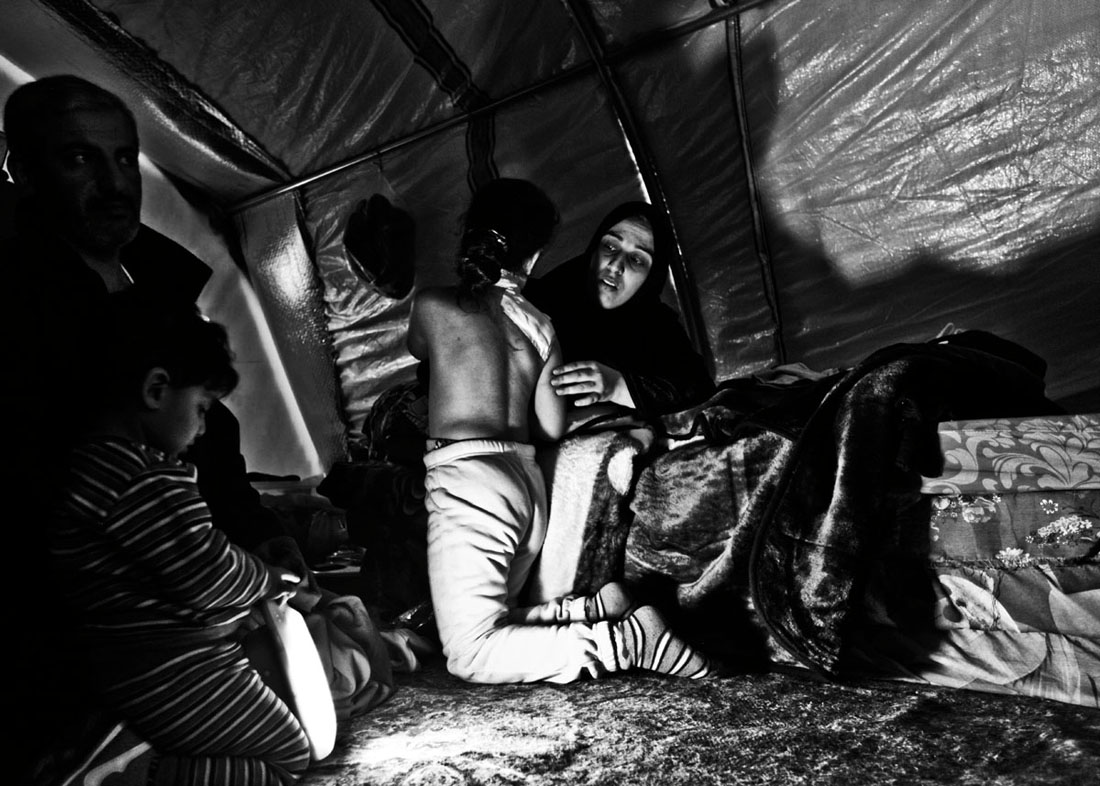 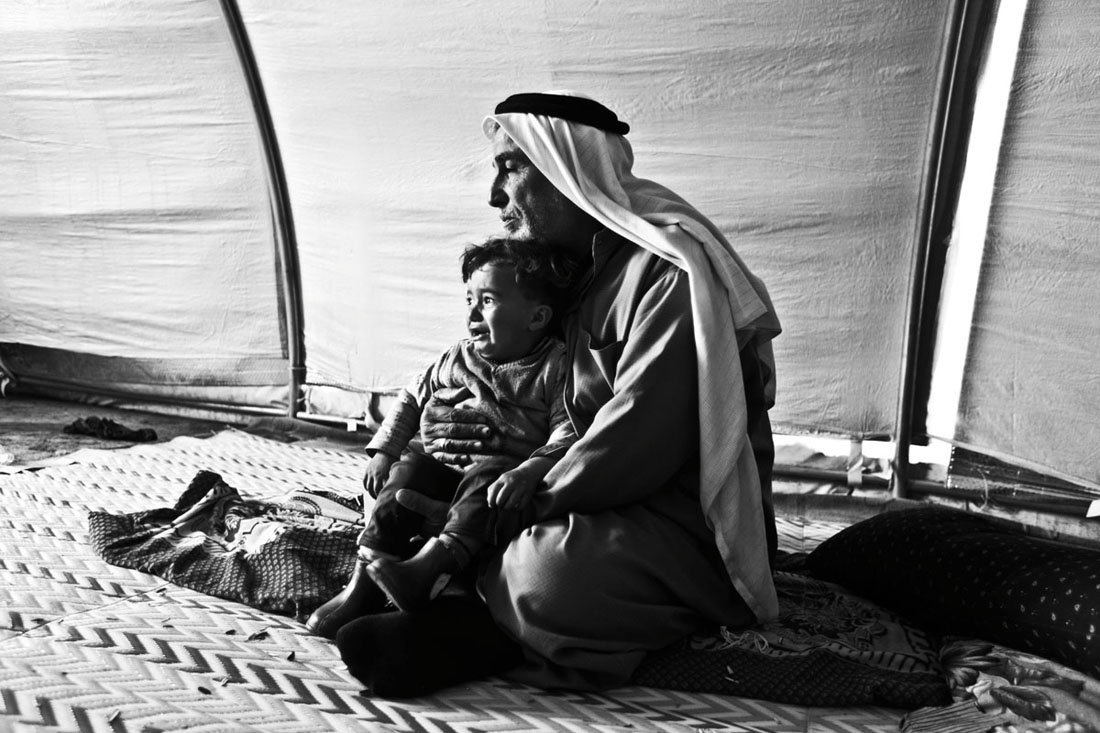 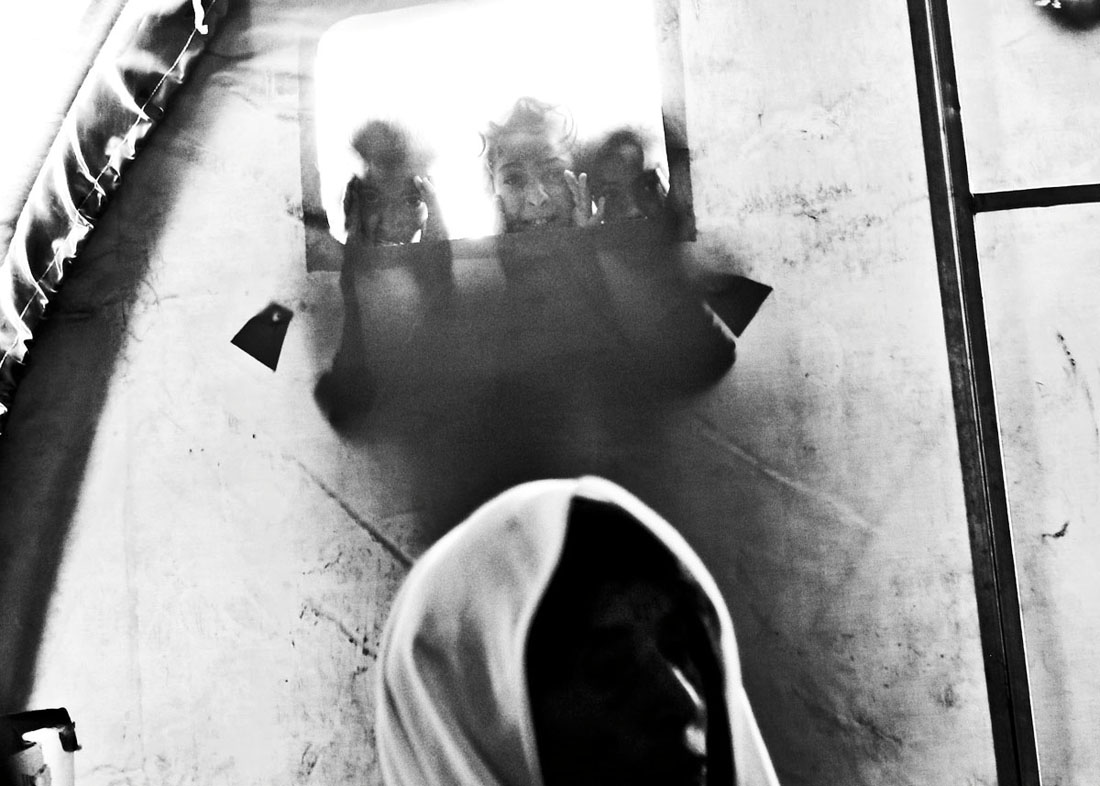 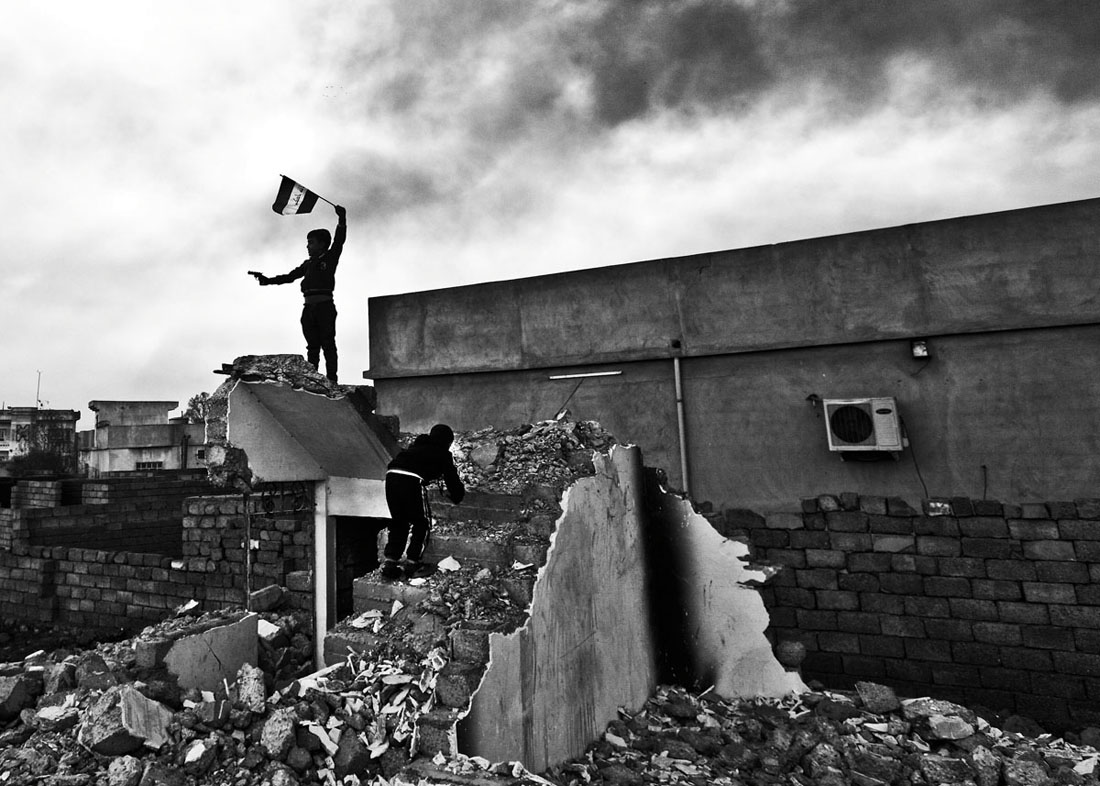 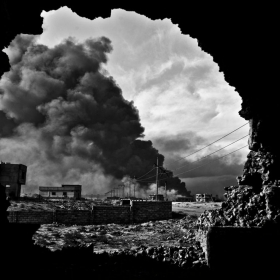 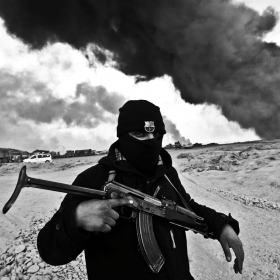 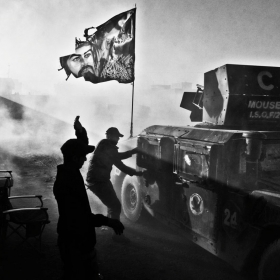 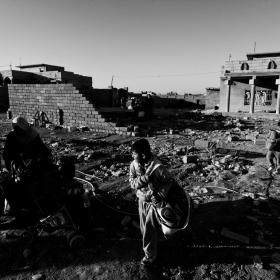 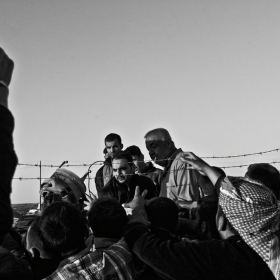 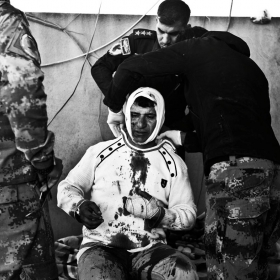 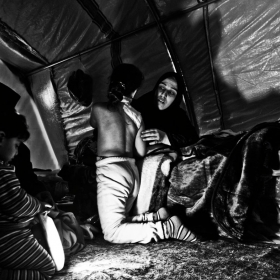 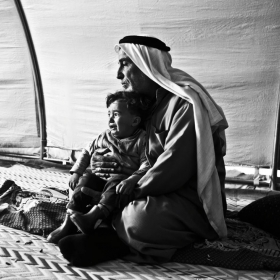 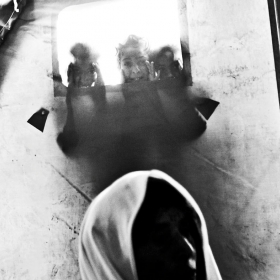 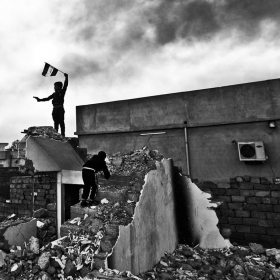 Byron Smith
Mosul Offensive 2016
Share
Support this photographer - share this work on Facebook.
Nearly two years since the Islamic State took the city of Mosul in northern Iraq, the Iraqi Army launched an offensive to wrest the city back from the insurgency in October of 2016. While the forward push of the Iraqi Security Forces has slowed down after a month of fighting, the exodus of residents fleeing the violence has not. According to estimates it is predicted that the number of internally displaced will hover around a million people. Here I wanted to show what the displaced, caught in the middle of conflict, endured.

About author:
Byron (b. 1986, Brooklyn, N.Y.) is a documentary photojournalist focusing on news stories relating to conflict and migration in the Middle East and its repercussions on western society. He has a BS in Journalism from Boston University. He's based currently in Athens, Greece, and in the E.U. and elsewhere.