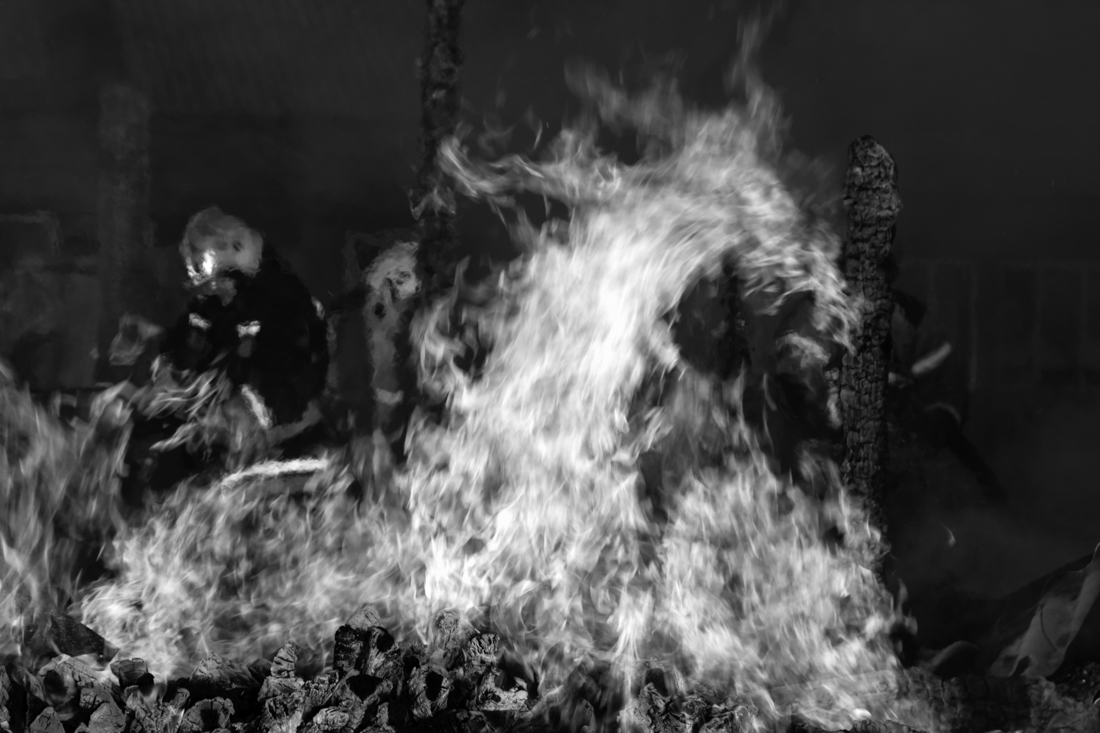 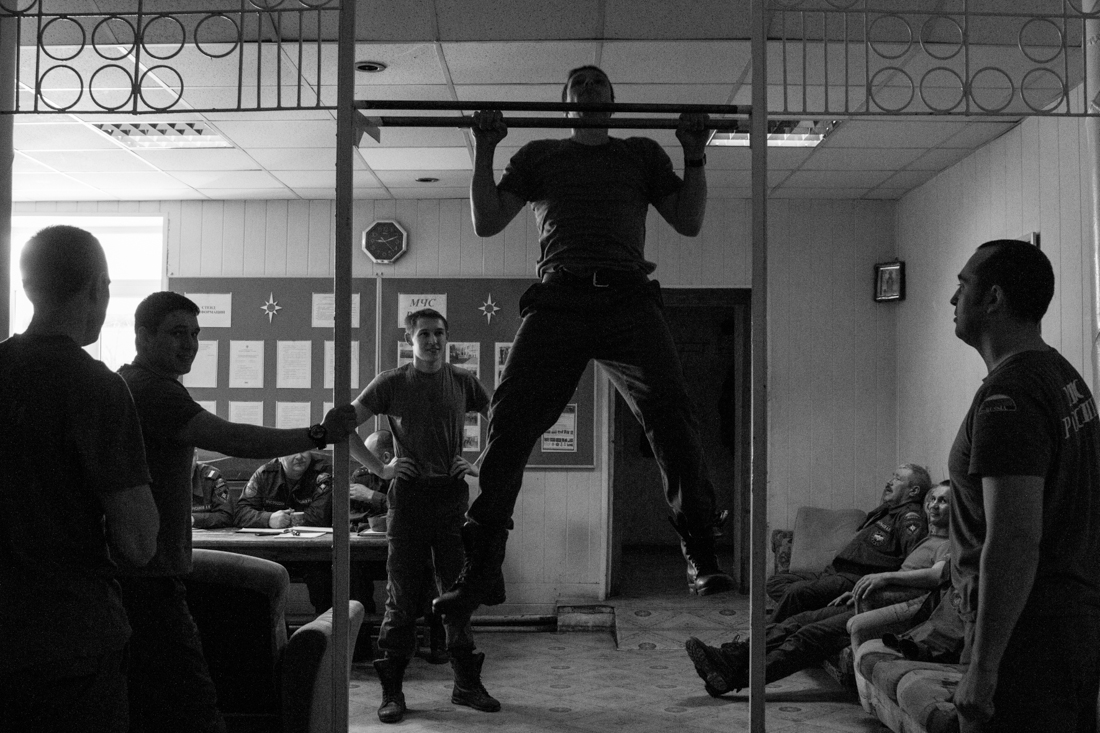 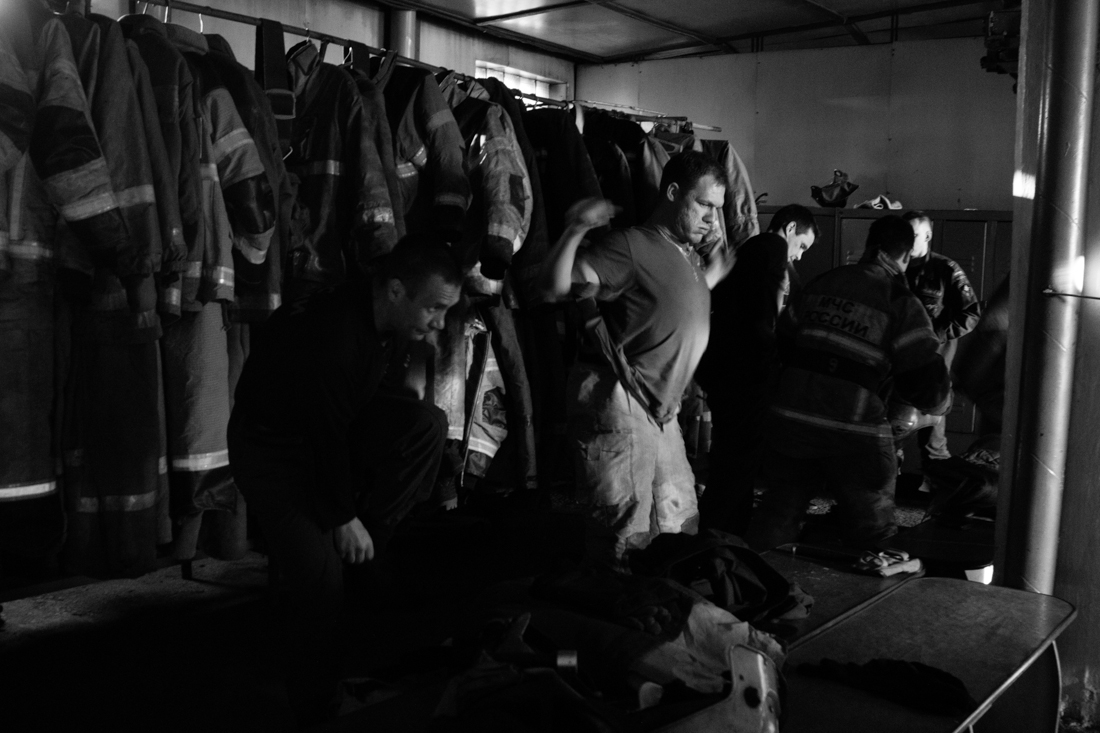 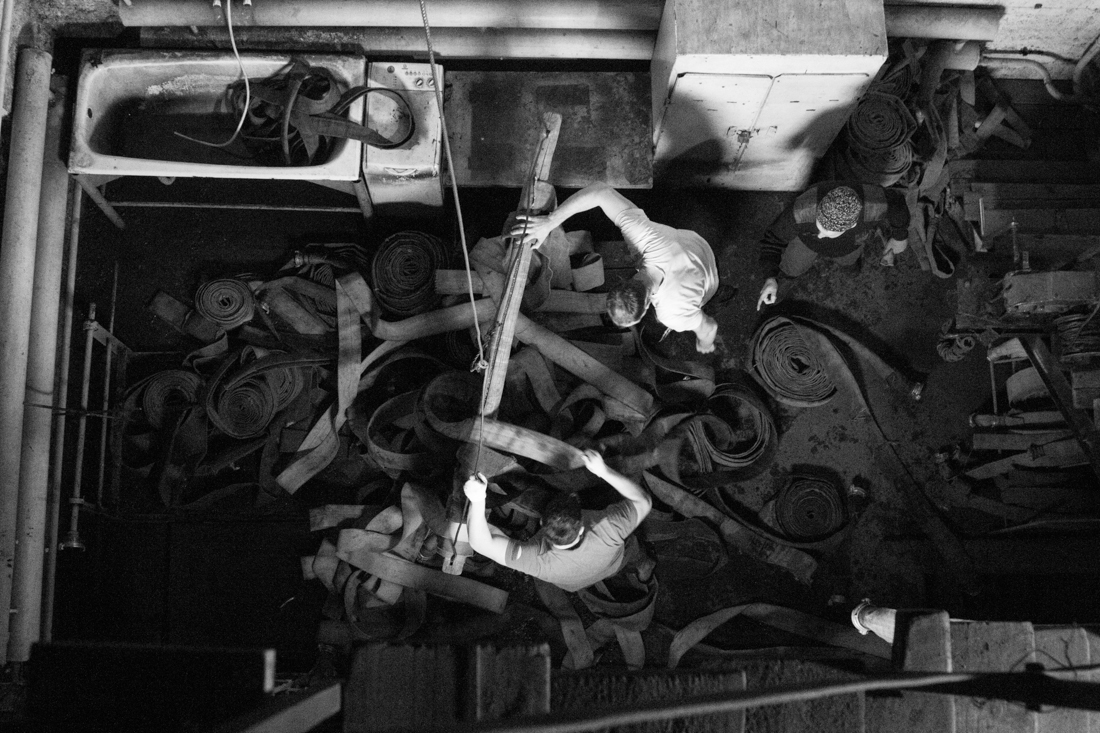 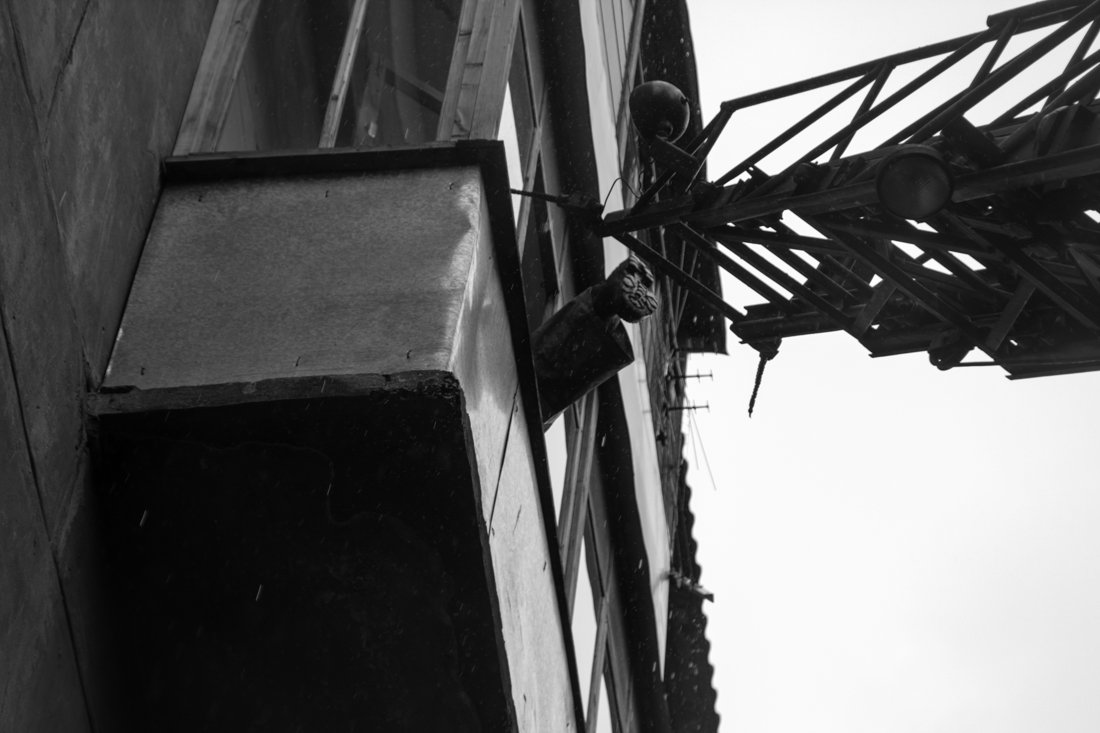 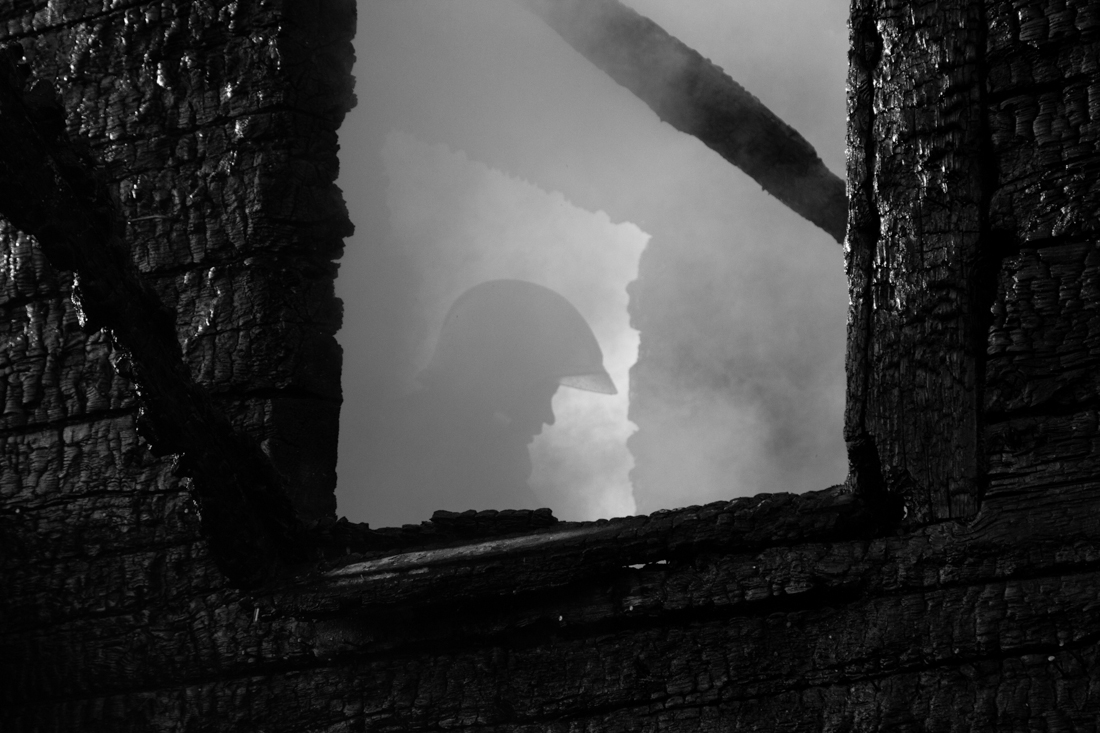 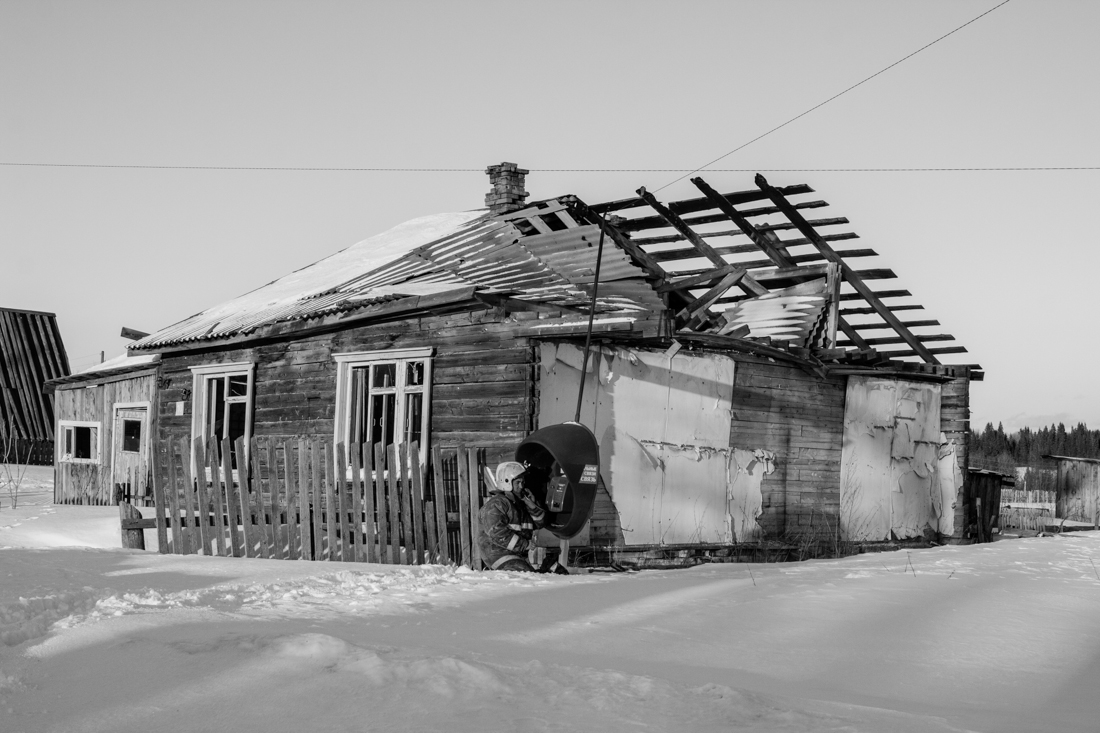 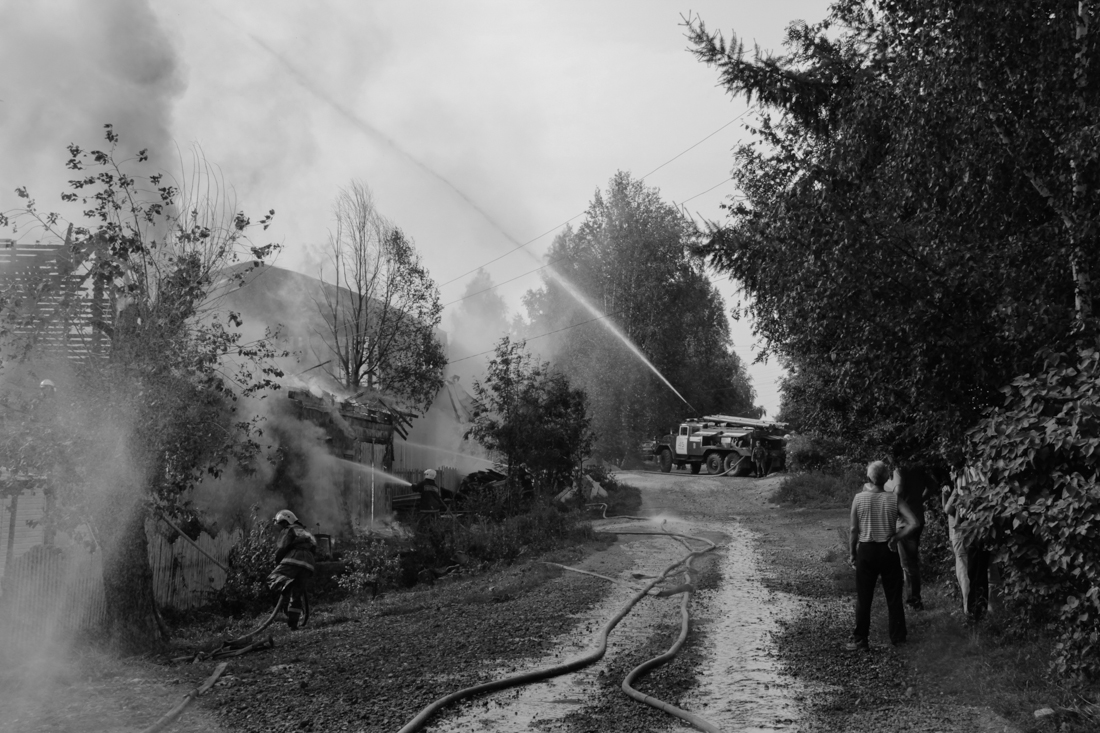 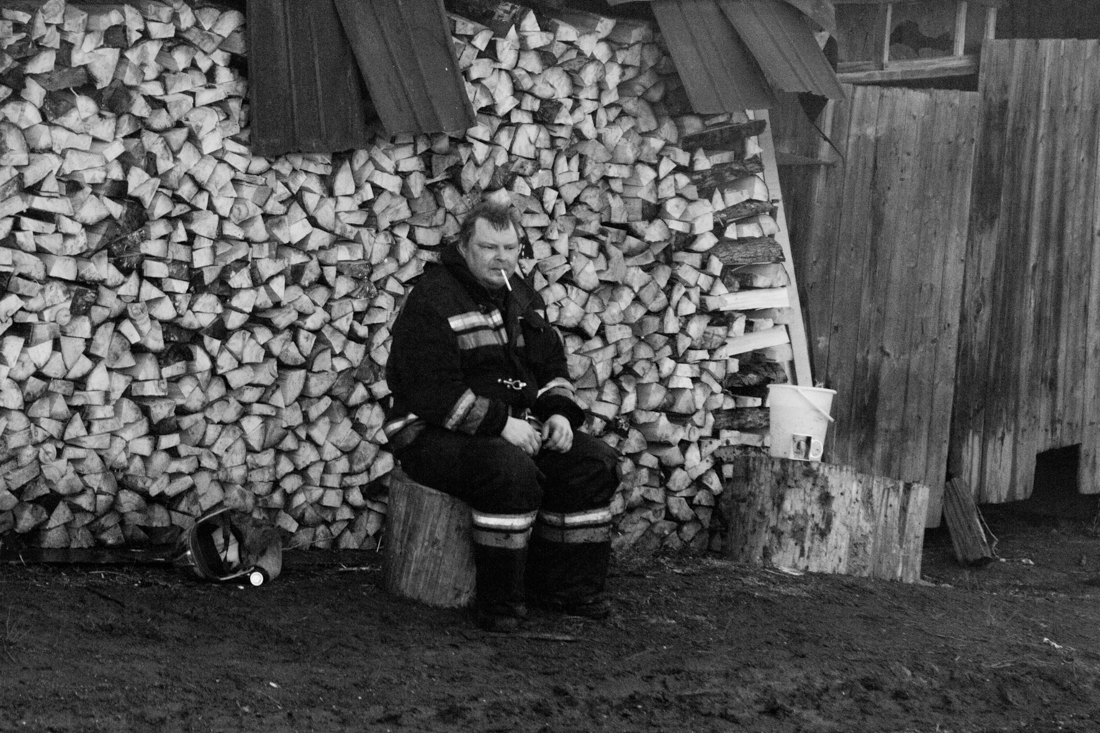 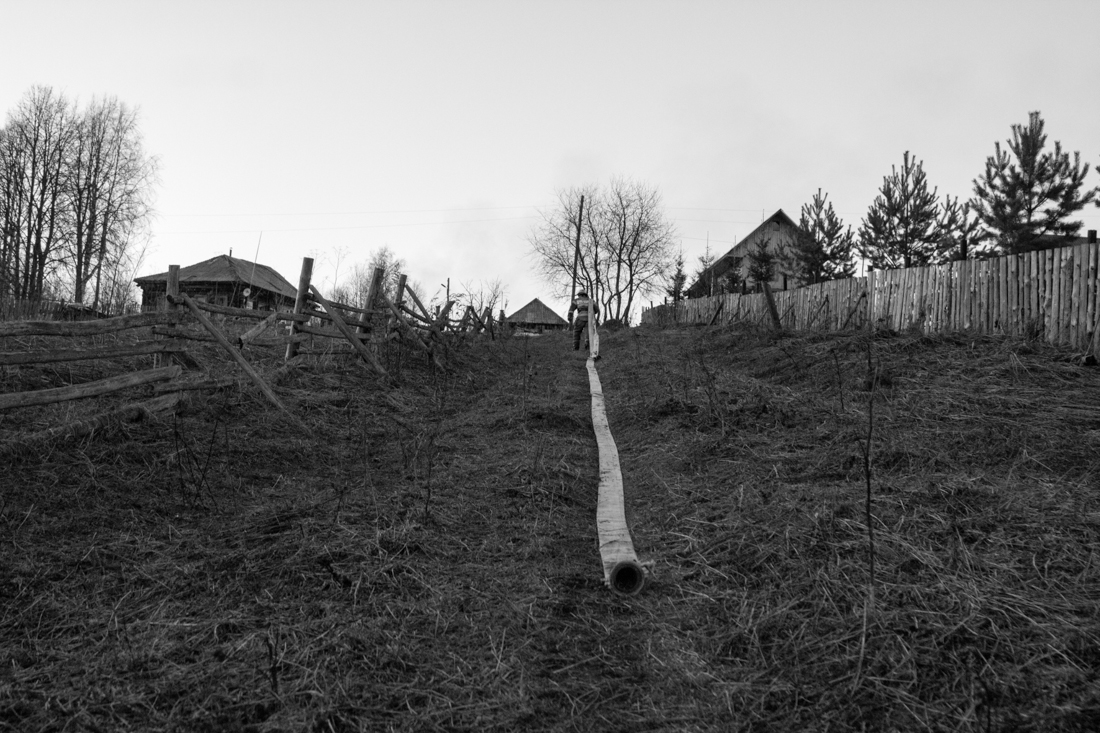 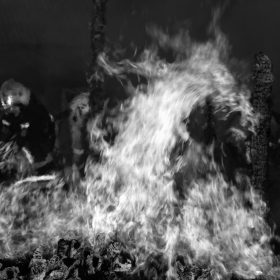 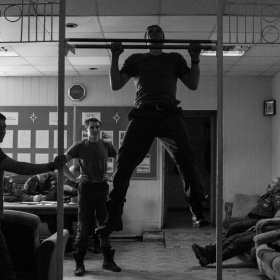 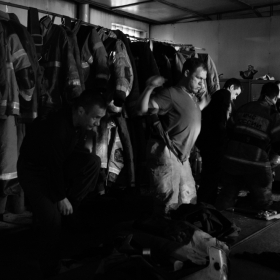 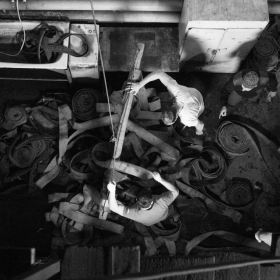 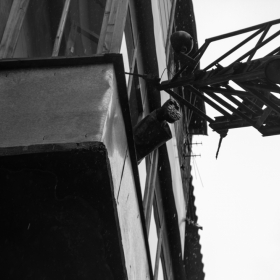 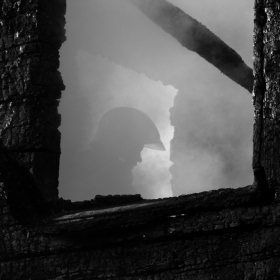 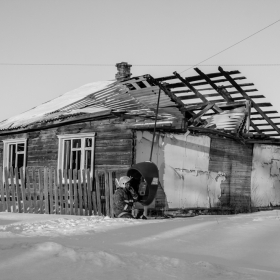 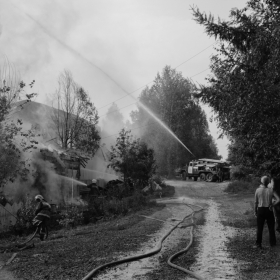 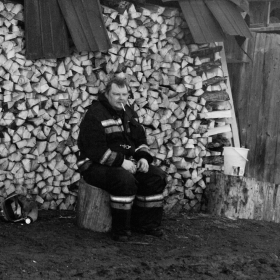 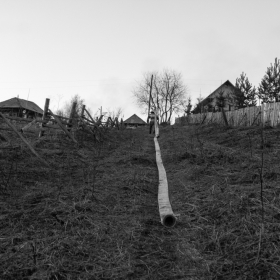 Fedor Prokofjev
On fire
Share
Support this photographer - share this work on Facebook.
On fire
Firefighter. In the view of many ordinary people, this profession only does that they drink vodka and sleep at work. And on fire come without water and do not know how to fight fire.
In fact, the fire department is not at all honey. As pathetic as it sounds, each time when going to the office, these real men understand that they can not return back. At each, even the most trifling fire, their death is possible.
On the fenders of the whole world, overlaps and walls fall. They die in explosions of gas cylinders, from electric shocks, fail with the floor. But, knowing all this, people in the fire form every day go into the fire, risking the most expensive. Thoughtfully read these three words: a person risks his life. Now tell me honestly, would you risk your life for the sake of someone else's TV and sofa? Or for the sake of a couple thousand plates and spoons? And to save a stranger?
The heroes of this photo series - employees of the fire unit number 45 of a small town Lysva Perm Territory - have to do it every four days. At the same time, they not only do not believe that they are doing something heroic, going into the fire, but even about their service they say: normal work.

About author:
He was born in 1984. I live in the city of Lysva in the Perm region in Russia. Photojournalist of the newspaper Iskra. He graduated from the school of documentary photography DocDocDoc in 2017. Winner of the contest "Journalistic Spring - 2017" in the "Photoreporter" nomination.