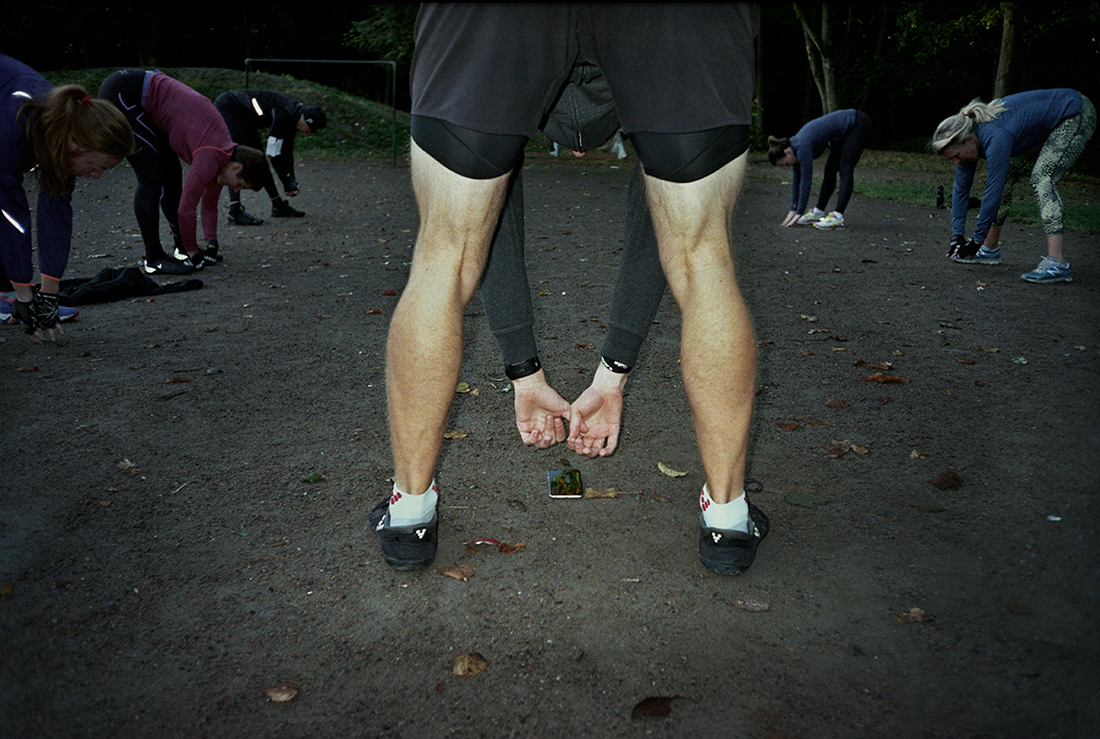 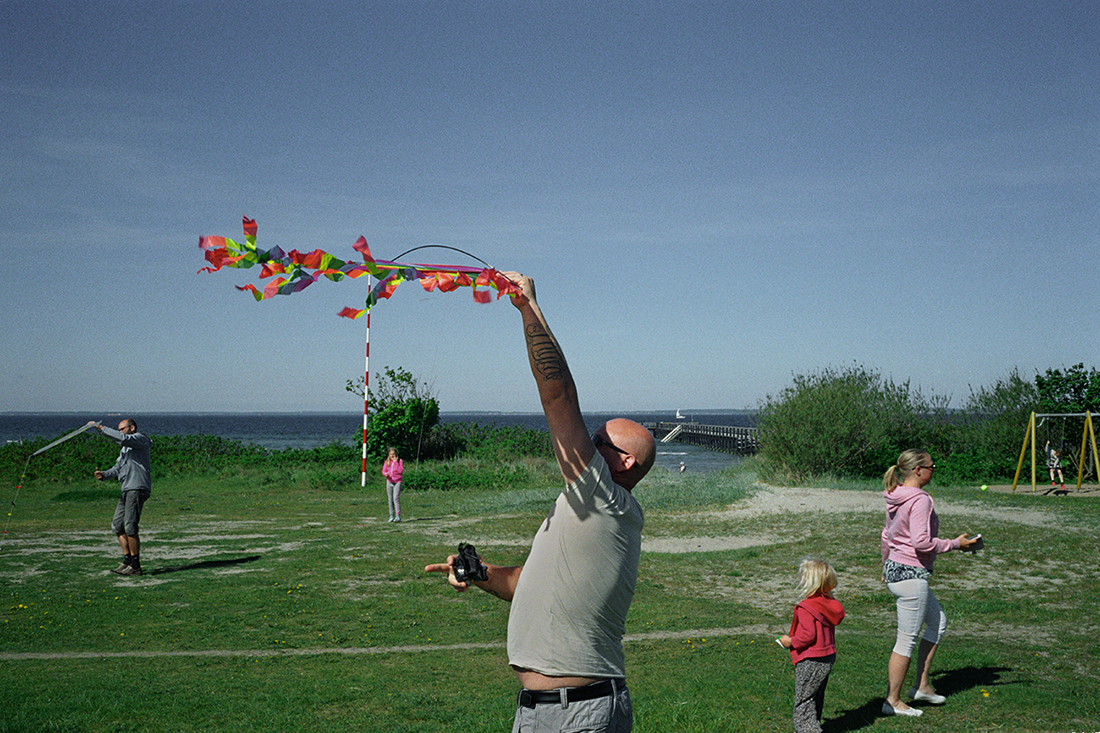 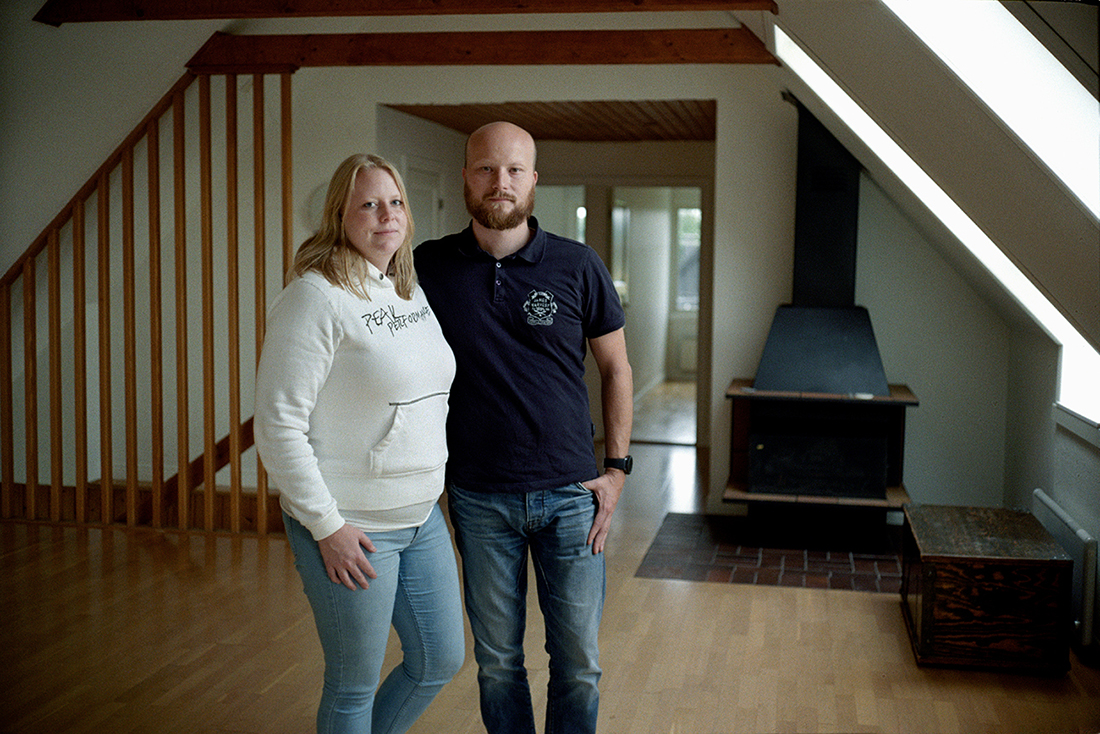 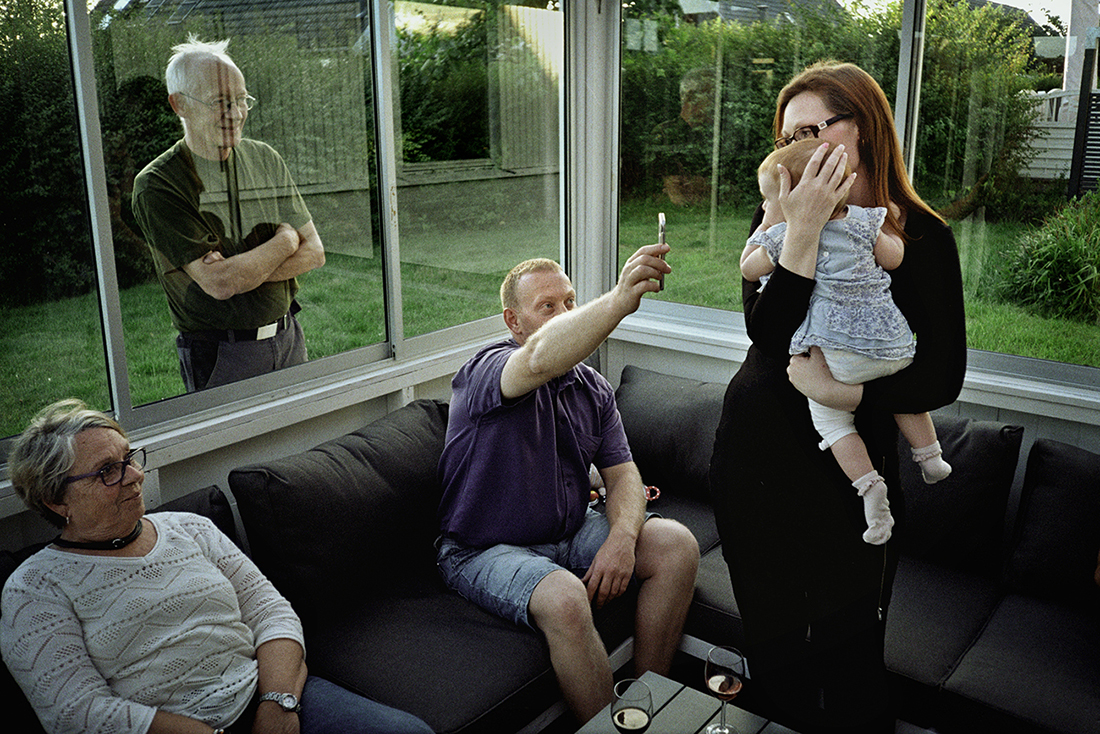 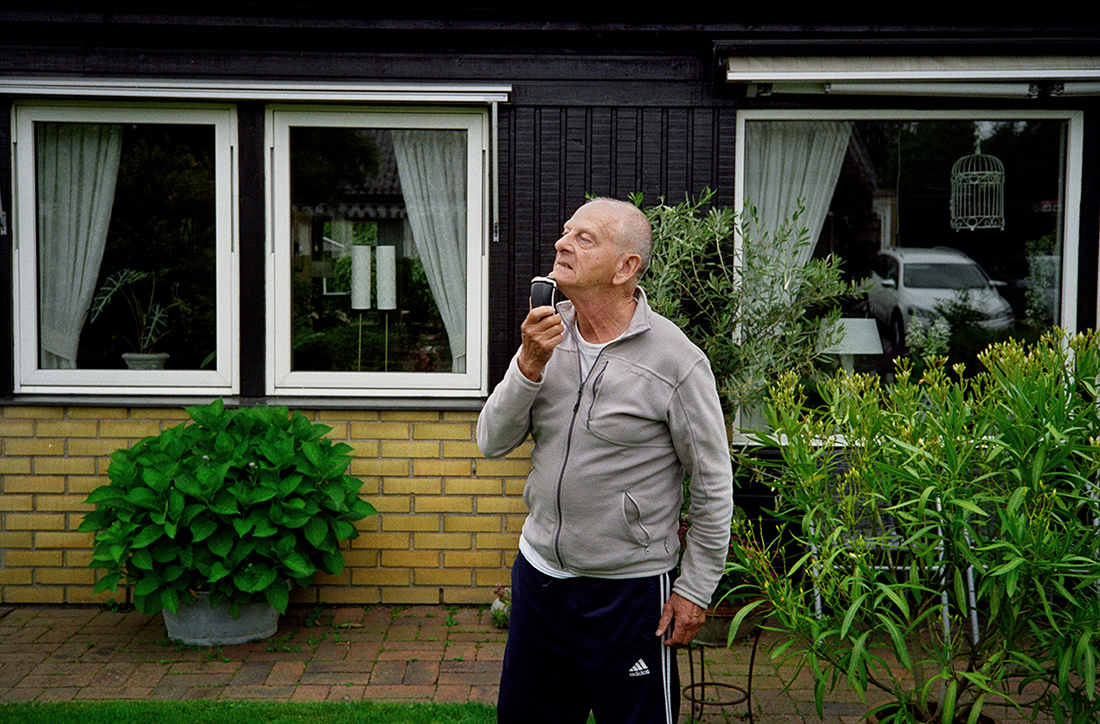 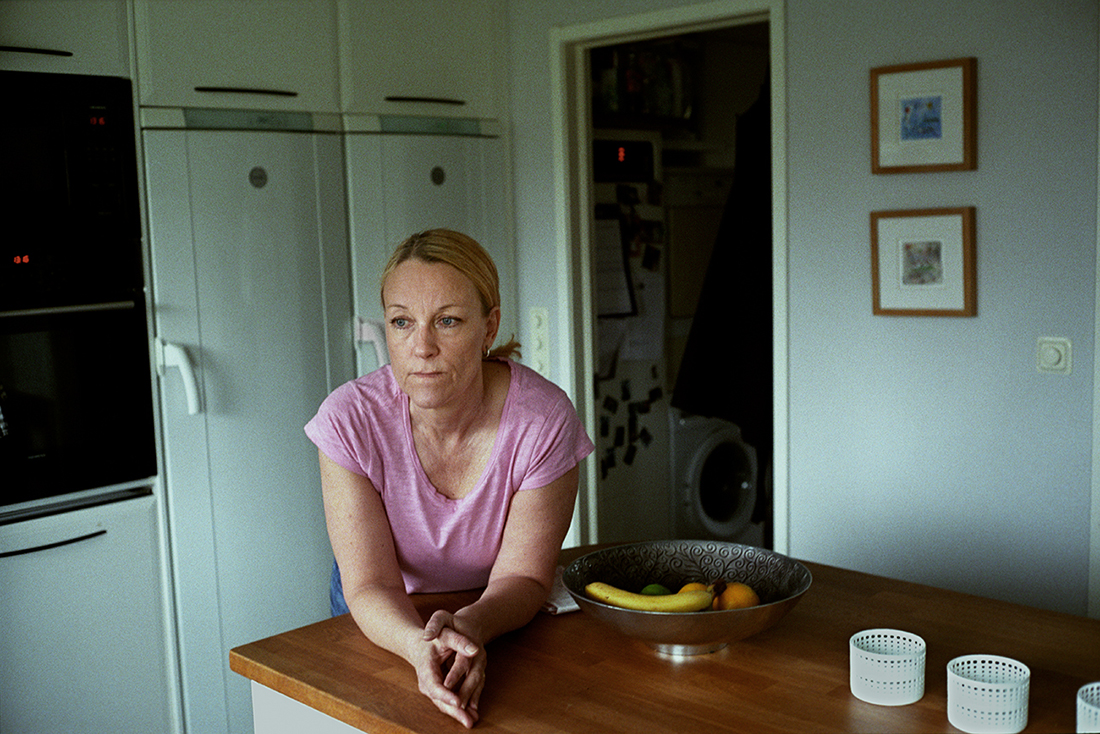 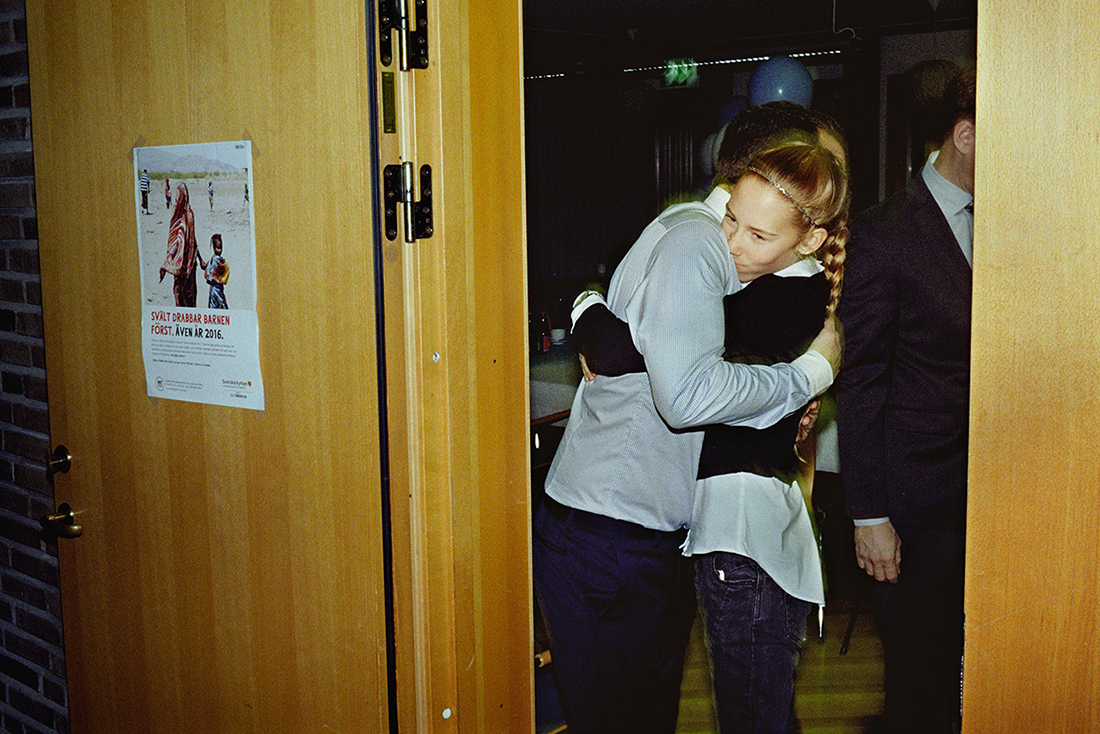 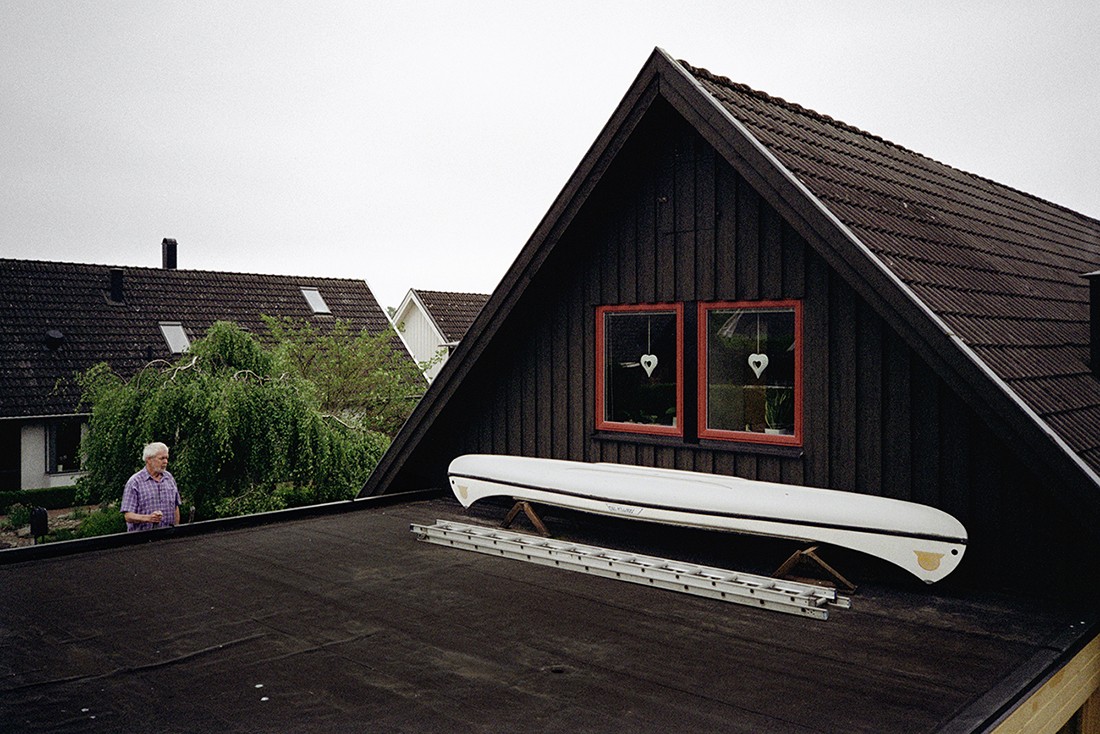 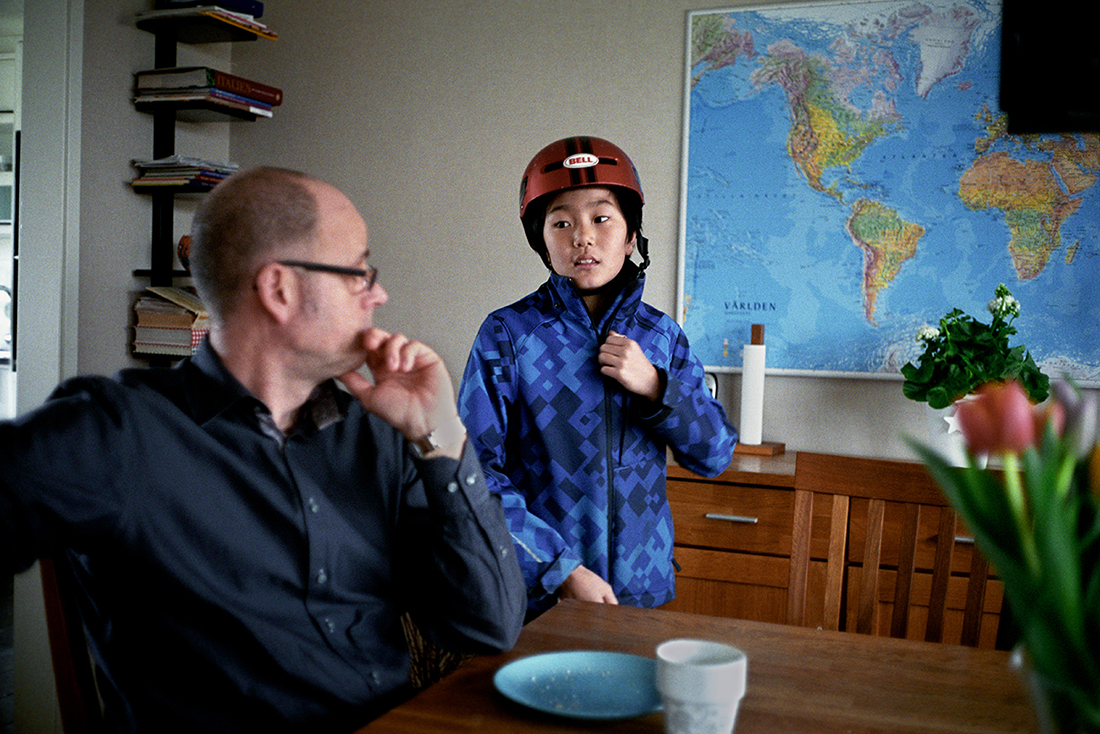 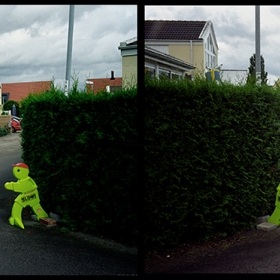 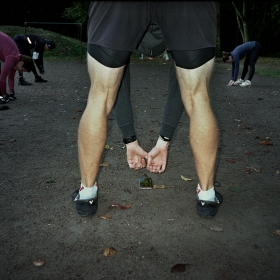 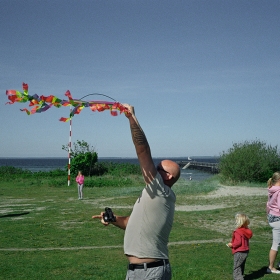 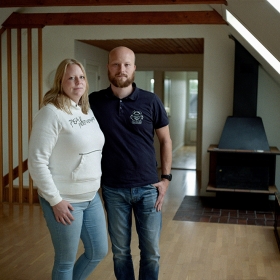 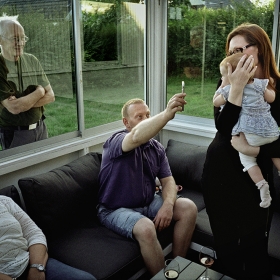 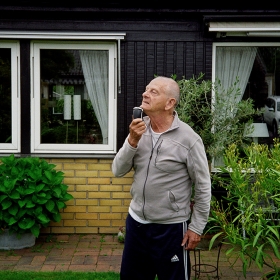 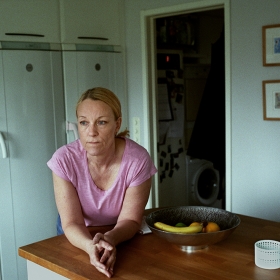 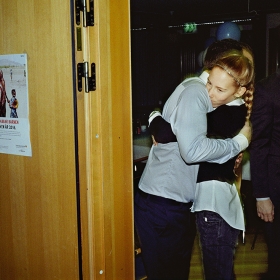 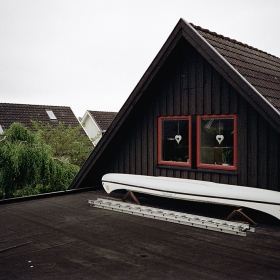 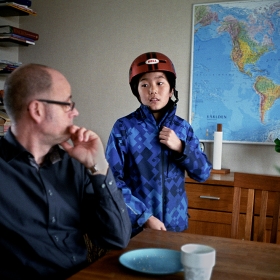 Per-Olof Stoltz
Life in a bubble
Share
Support this photographer - share this work on Facebook.
This project is about a Swedish suburb named Rydebäck. About the middle class life being lived there. And about me. It's the place where my parents decided to build their first house in 1968. It was among the first houses there, and I was a happy seven years old kid playing all day long at buildingsites. When I wasn't on the beach.
So now I've decided to return and see what's happened. Not much really it turns out. The decor has changed, but it's still the same middle class family dream. The world with all it's problems and conflicts are far away. It's like a bubble. But this seems to give birth to ideas of them and us. Them being persons that has no valid reason to be there. Beggars, foreigners, strangers. I've even heard of creating a gated community there. A strange and horrifying thought in a country like Sweden.
Another reason for documenting a place like this is...that it's seldom done. In media people that are documented should be poor and starv, be in wars, get struck by natural disasters. Or be filthy rich. The stories are seldom about those that are ok. In the middle segment. I suspect it's not that interesting. Or maybe most of us working in media comes from circumstances like this. And don't want to look back.
About the same time as I was playing around in my childhood paradise, a photographer documented a similar place in the USA. It was Bill Owens and his pictures was to become the famous book "Suburbia". I'm not in anyway comparing my work to his masterpiece, but it has allways been an inspiring work to me. And maybe, I can show an example of the western suburban life of today with this project.

About author:
I'm Per-Olof Stoltz, photographer living in Gothenburg, Sweden. I've worked as a photographer since 1989 and has produced several projects that has been exhibited in Sweden.
I've allways been working in the photojournalistic/documentary realm. I believe that the image is a superior way to tell a story, to reach the viewer. And I have a passion for showing those everyday lives, and signs of it, being lived quietly. Those stories that normally aren't told, unless disaster has struck. Because there's a story to be told in every life.