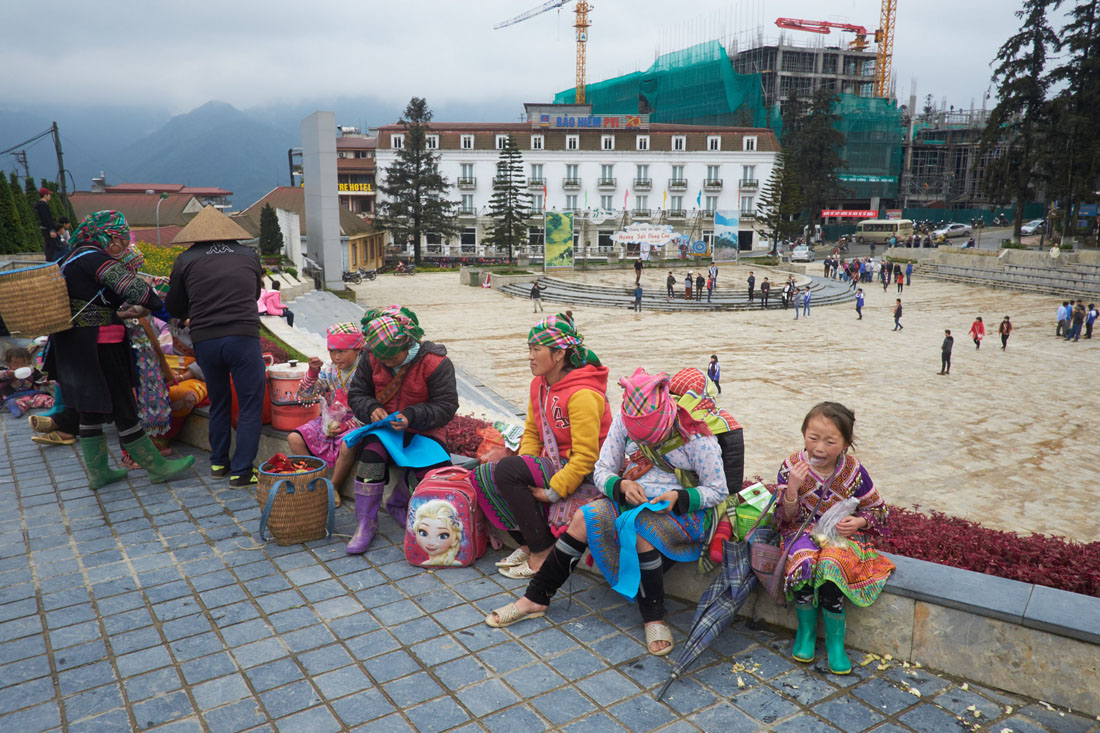 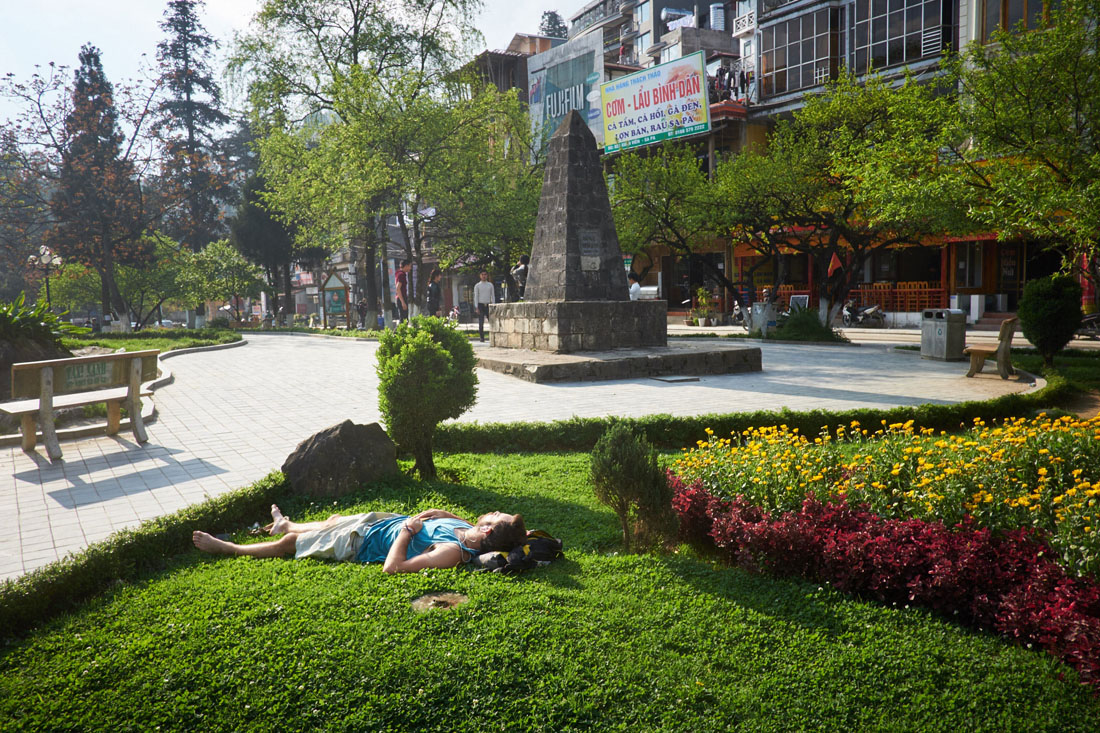 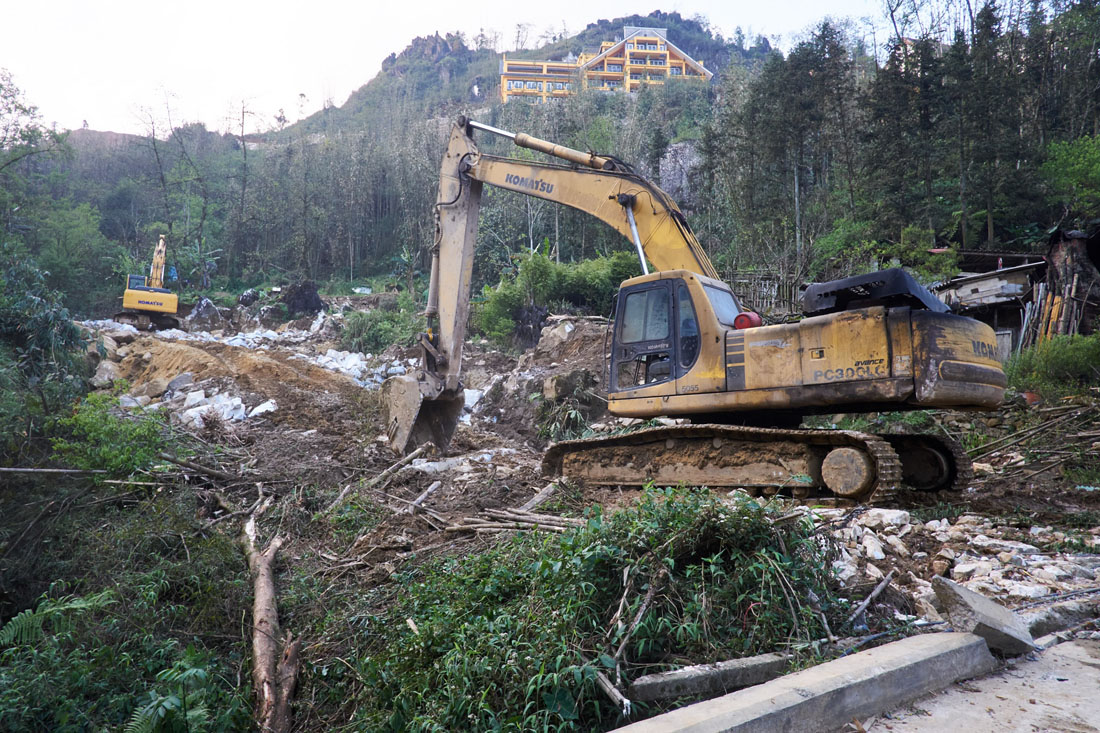 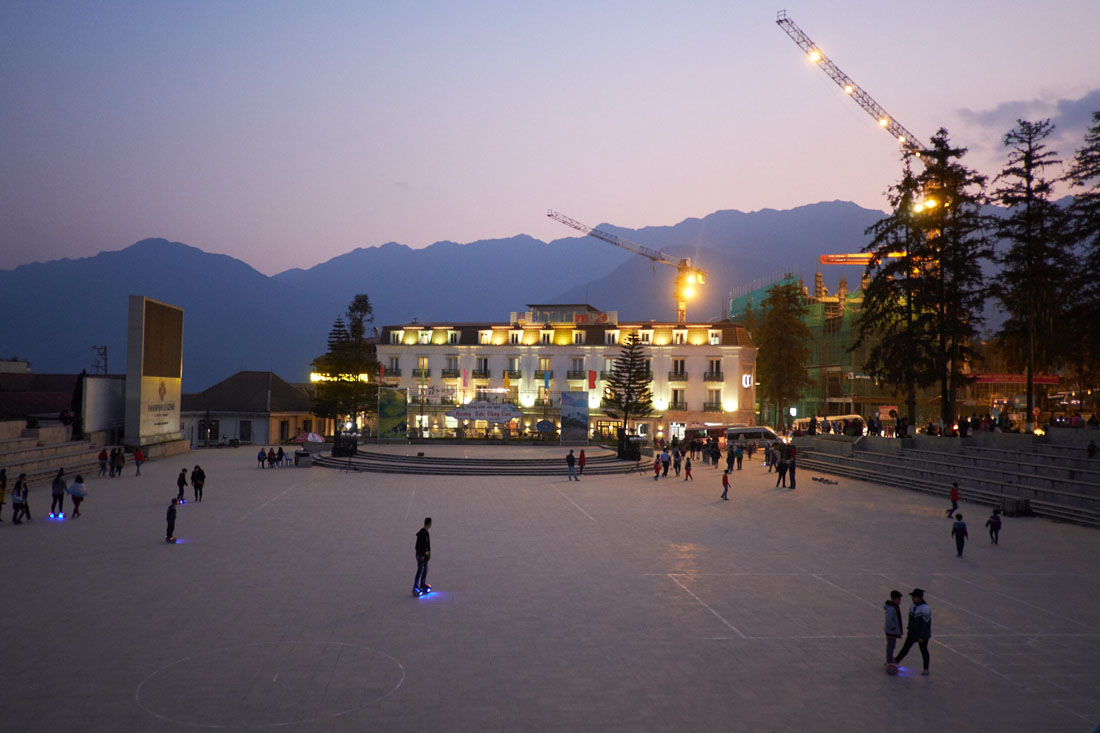 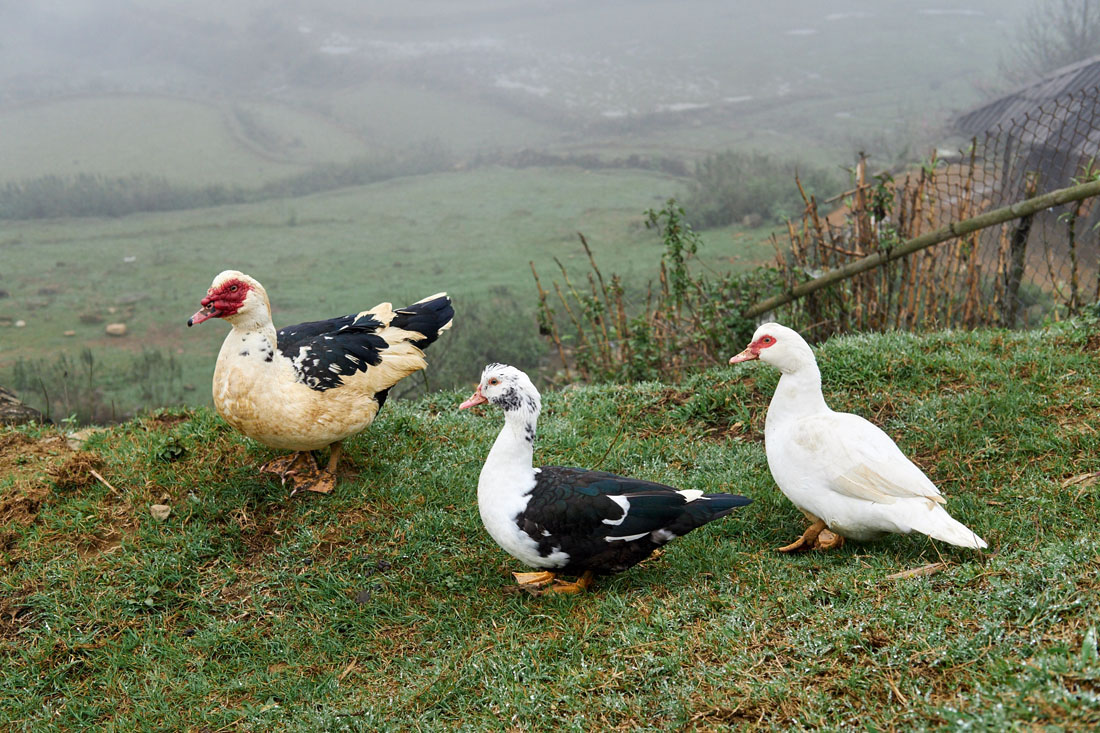 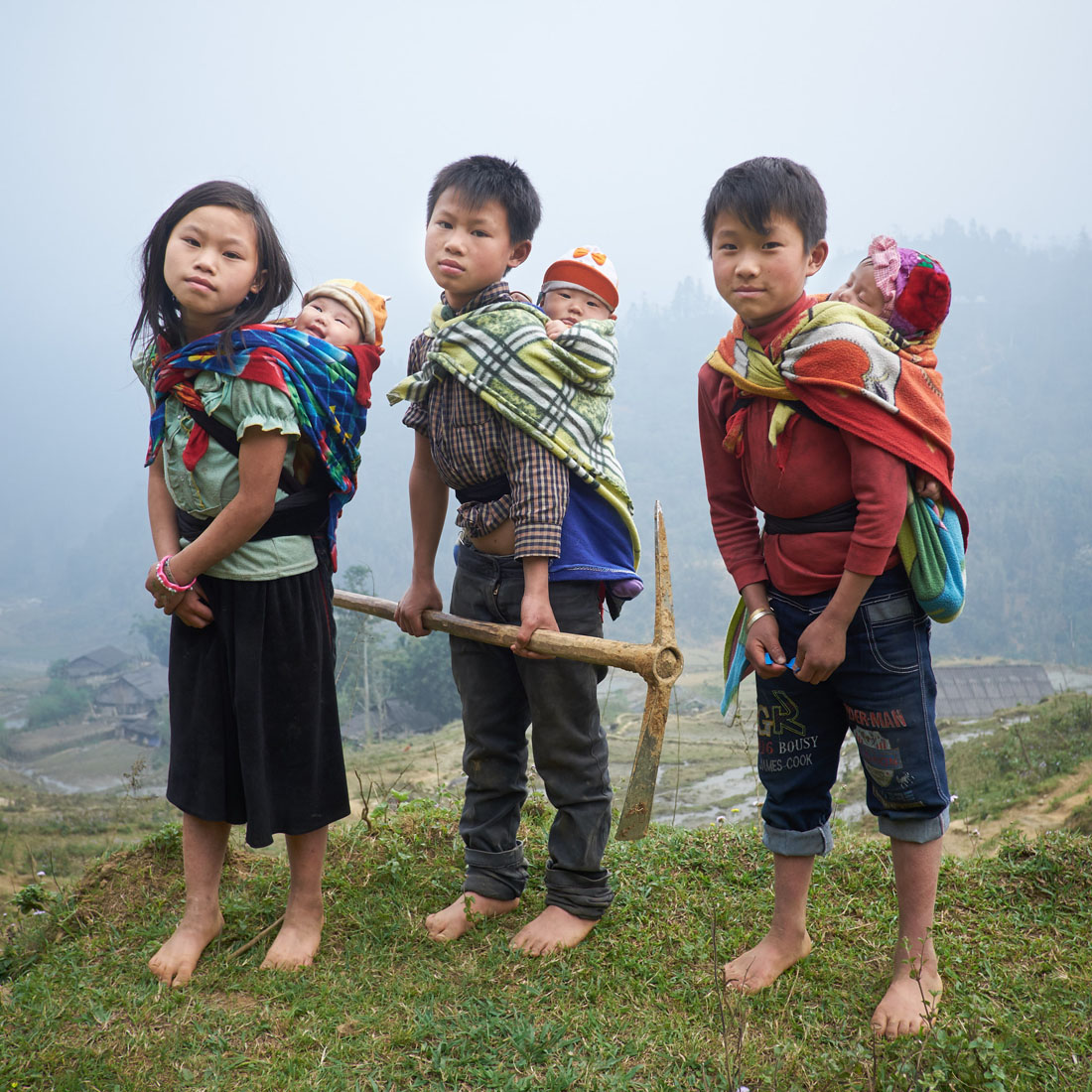 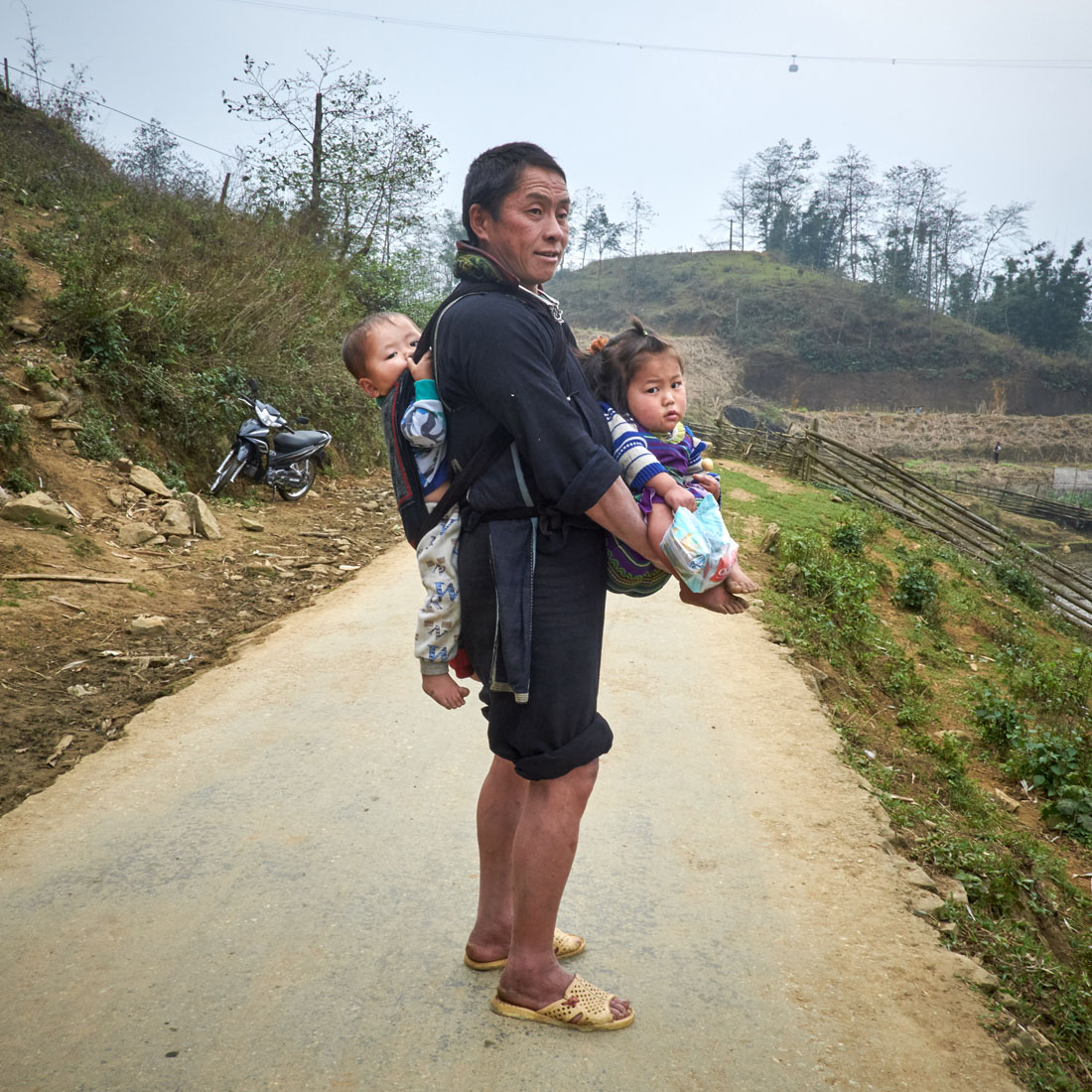 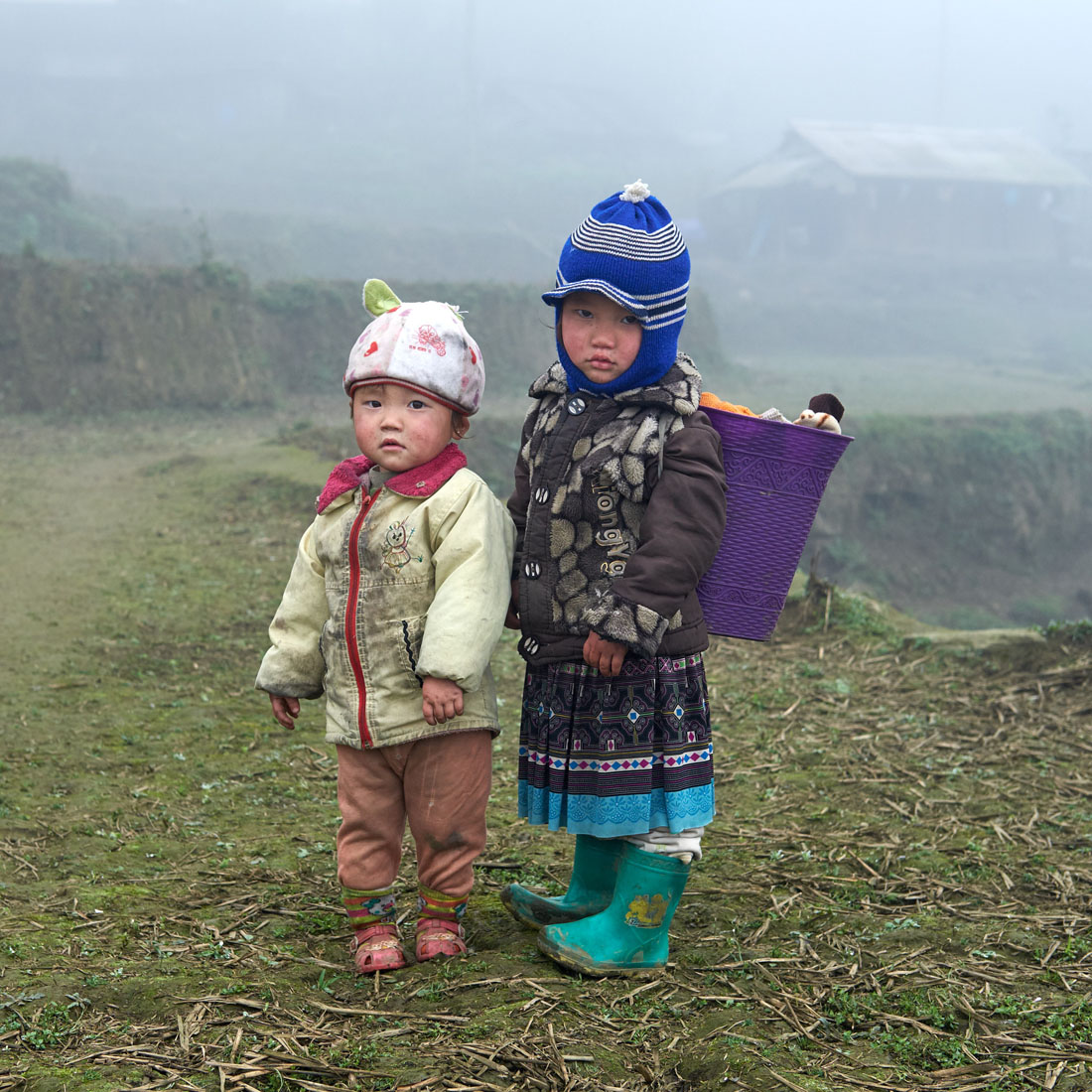 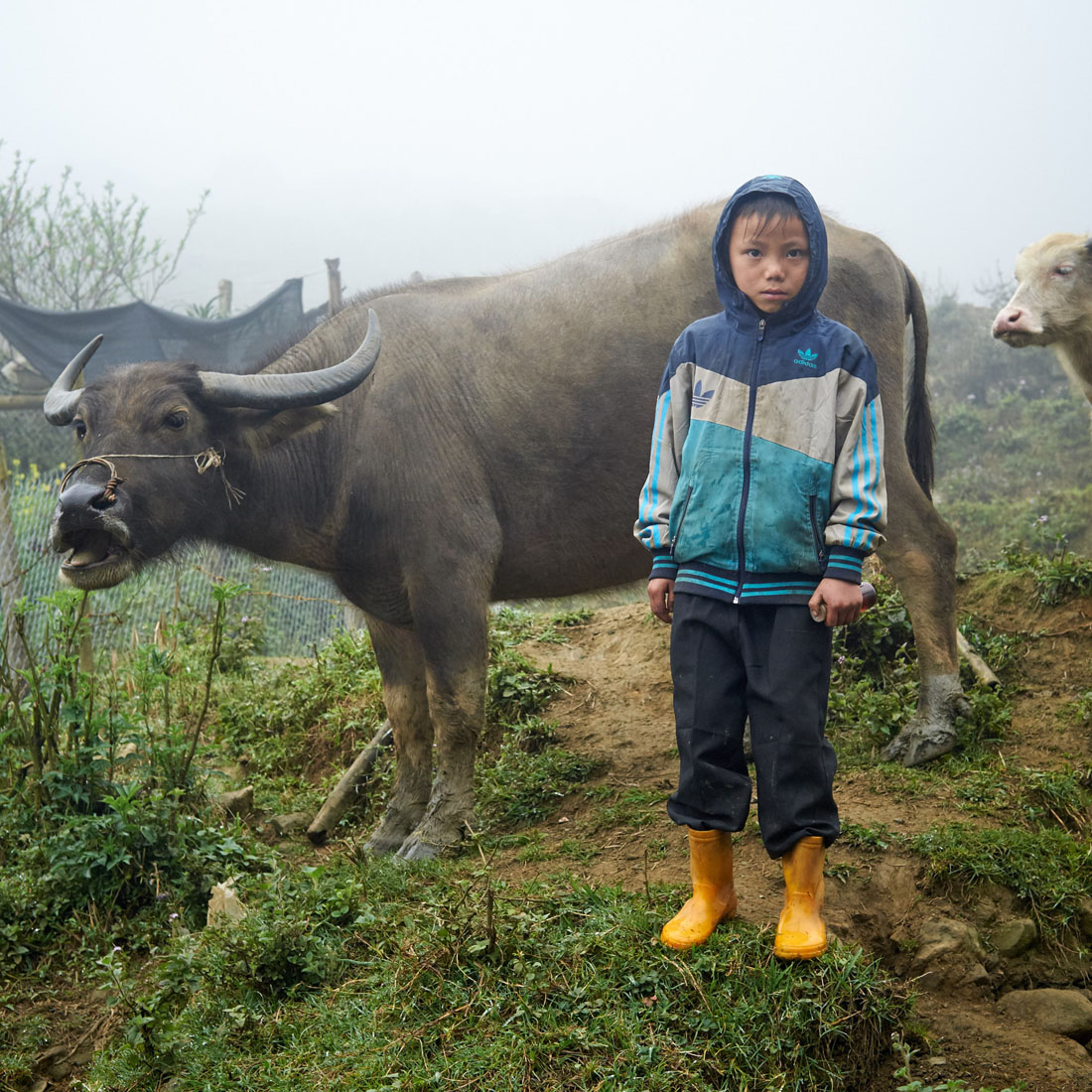 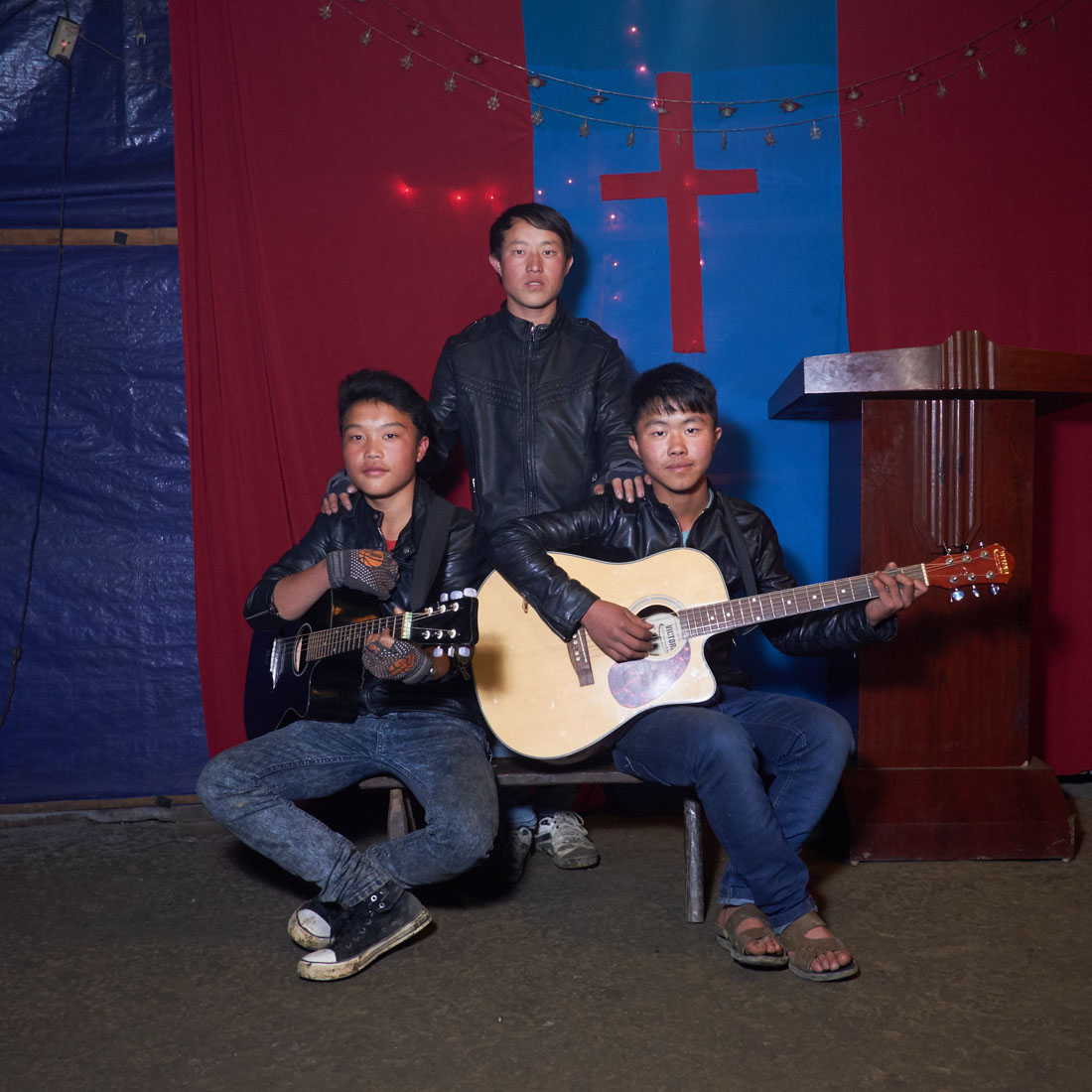 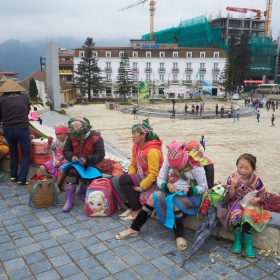 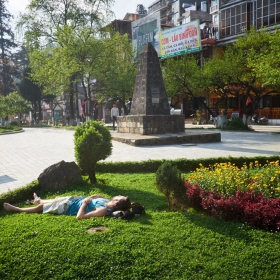 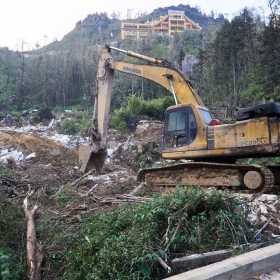 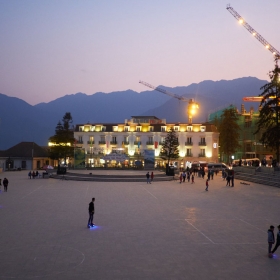 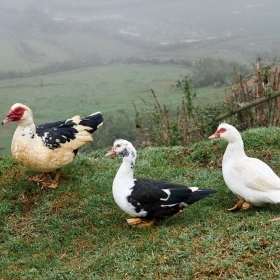 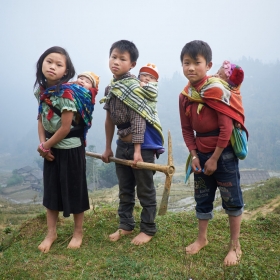 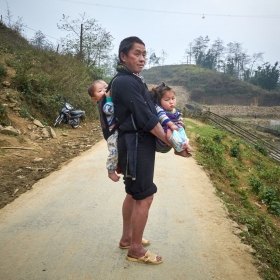 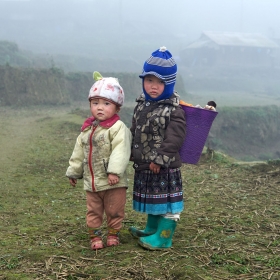 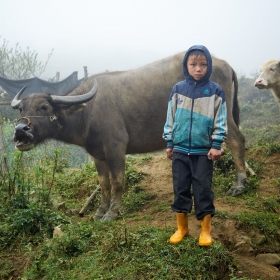 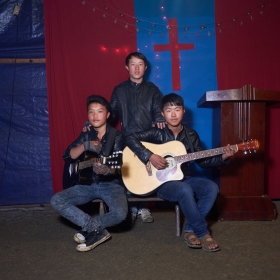 Danny Bach
Kinh Wave: the introduction
Share
Support this photographer - share this work on Facebook.
Sa Pa town (Lao Cai province) is one of Vietnam's most popular tourist destinations. Its majority inhabitants are from ethnic groups such as Hmong, Red Yao, Tay, Giay, Xa Pho and the Kinh.

In 2014, Hanoi to Lao Cai highway opened; Sa Pa tourism and economy have been developing dramatically since then. According to 2015 statistic, the number of tourists in the first quarter rose to 144.3% compared to the same period of 2014. Furthermore, Sa Pa development plan aims to attract more than five millions visitors in year 2030. Consequently, billions of dollars are being invested in Sa Pa real estate and tourism. Turning mountains into amusement parks, cable car system, villas and shop-houses.

Kinh Wave: the introduction is the first part of a long-term photographic project by Danny Bach. Kinh Wave is a combination of documentary portrait series, landscape images and audios. In order to record the life of minority ethnic people in Sa Pa, as well as the town transformation, under the influence of the new government development plan. Moreover, it will explore how is the “wave” affecting, in term of economy, landscape, lifestyle and culture to other places rather than Sa Pa.

Above of all, project Kinh Wave hopes to raise more concerns about corporate social responsibility during such a great development era, an extremely busy period of time in Sa Pa history.

About author:
Born and raised in Vietnam, I started out with photography when I was in Singapore studying English years ago. Only then I realised that photography was a tool to keep visualise my memories. I felt in love with the medium since then.

In 2013, things got more serious when I applied to study Photo Imaging in RMIT Media & Communication in Melbourne, Australia.

I graduated and went back to Vietnam to work in 2014 and 2015, I did mostly commercial works then. My specialised fields were corporate photography, wedding photography and portrait photography. Most interestingly I was shooting for Forbes Vietnam magazine, more than dozen of issues.

In 2016, I went back to Australia to finish my second year. It was when I focused on documenting cannabis activism in Australia.

Came to Ho Chi Minh city, Vietnam in 2017, I settle in the suburb and open a fine art print lab as well as a portrait studio.

Besides commercial works, I still try to do as many personal works as possible. Until today, I treat photography as a tool to record what I see or to express how interpret life and events.