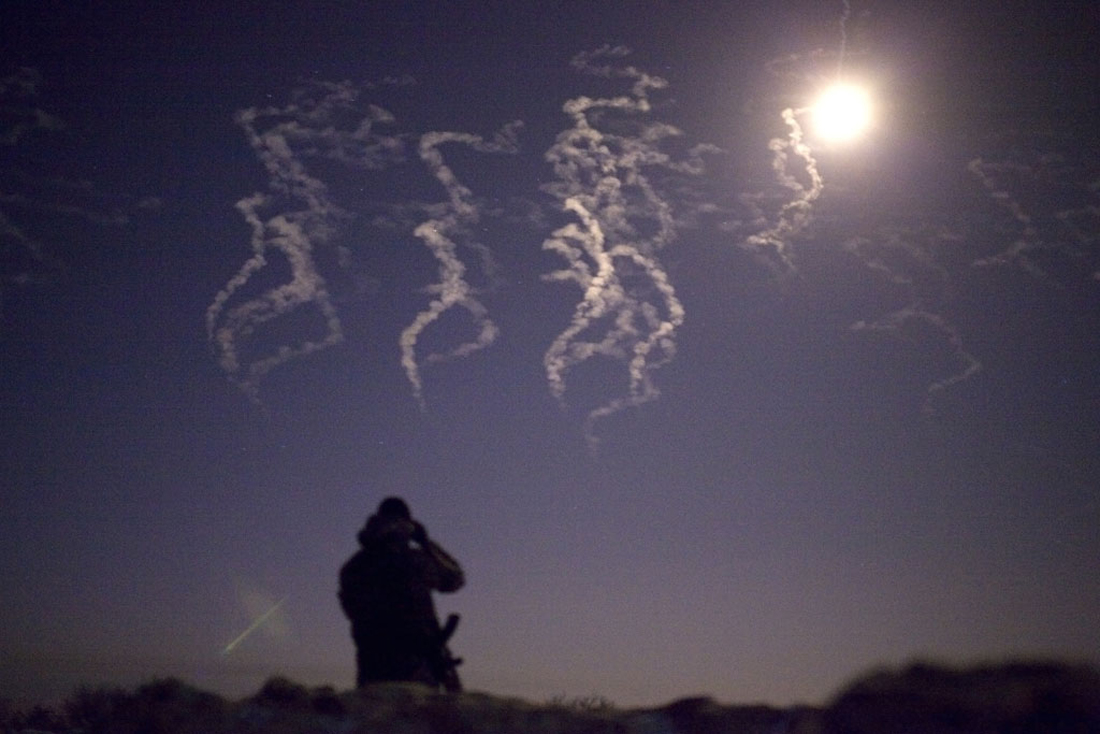 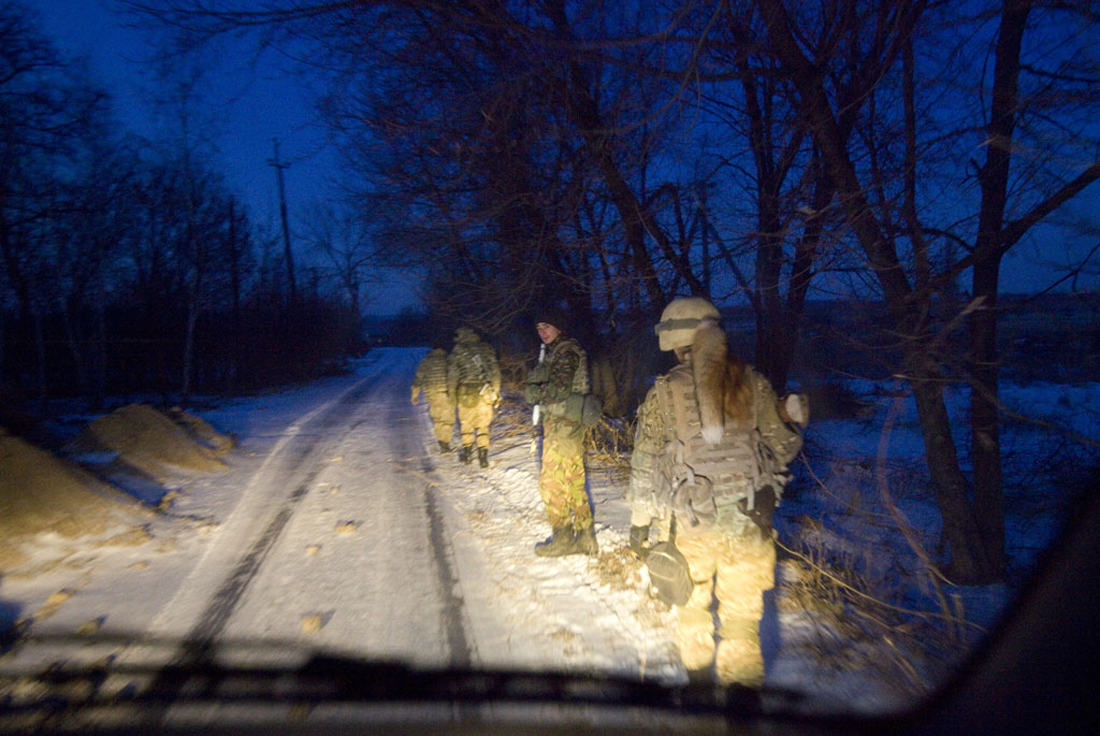 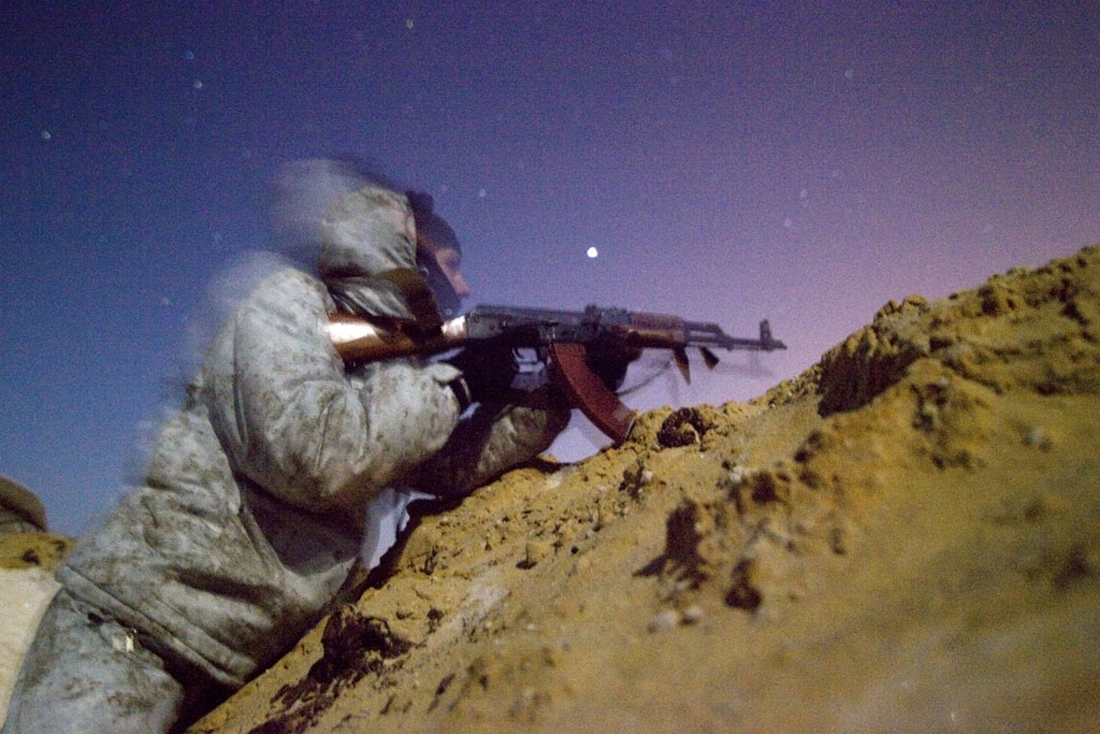 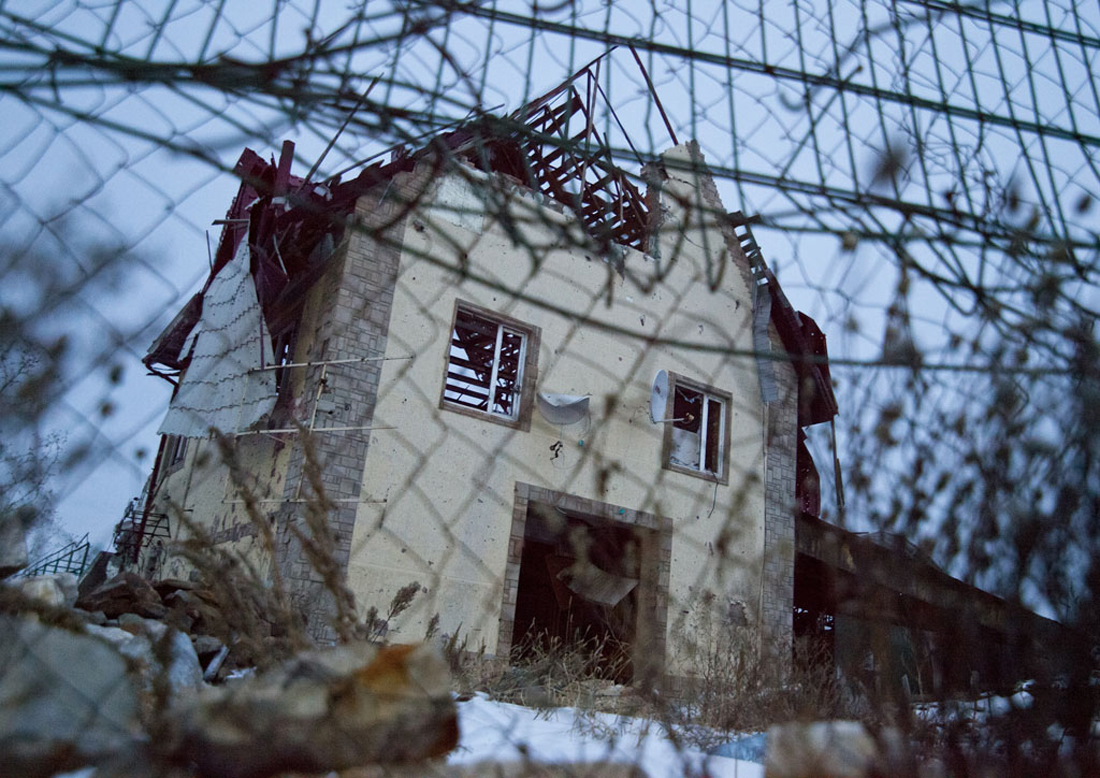 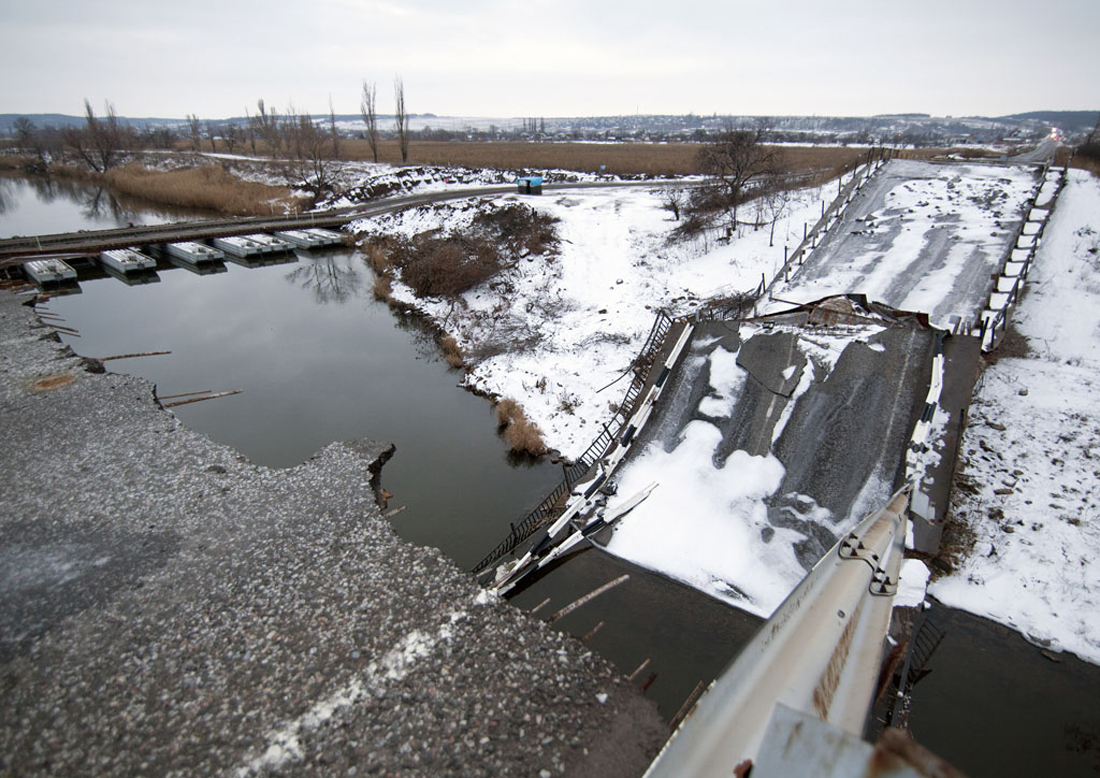 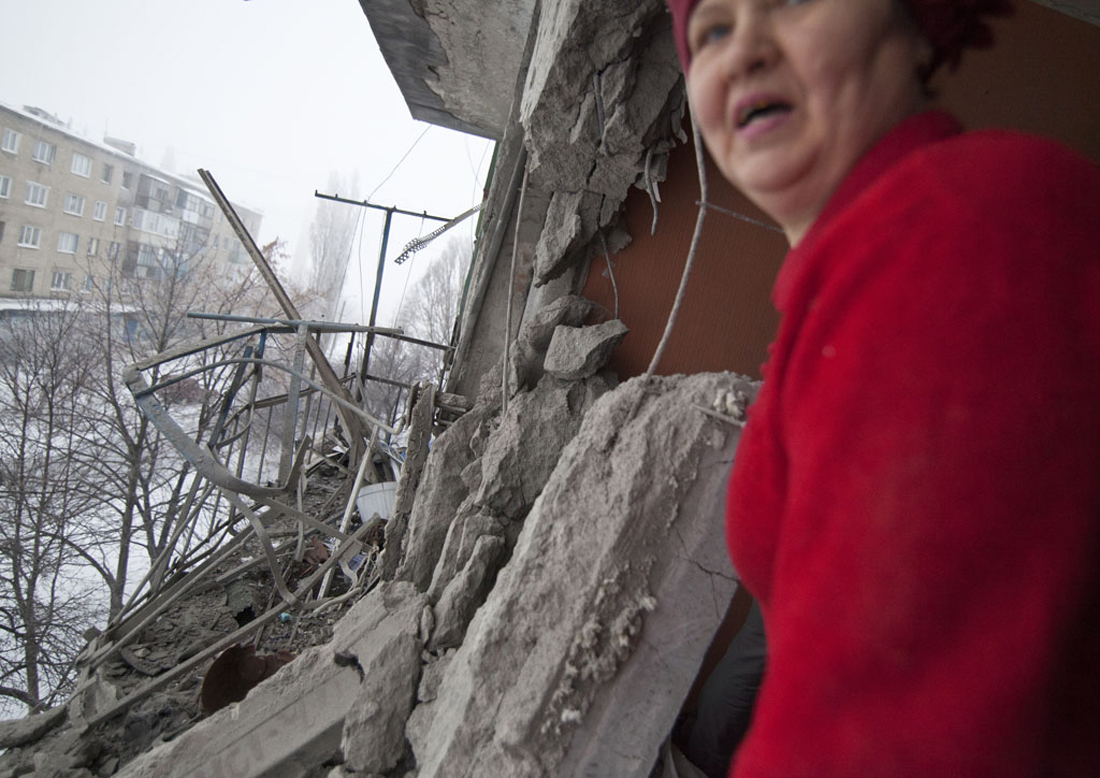 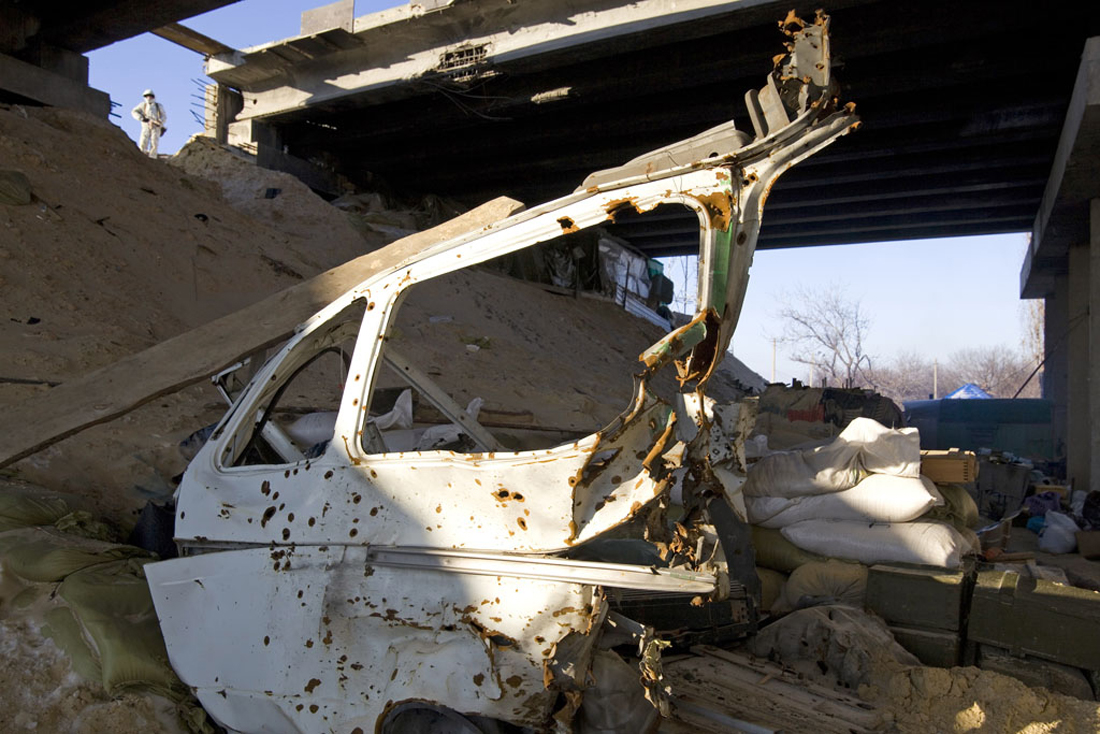 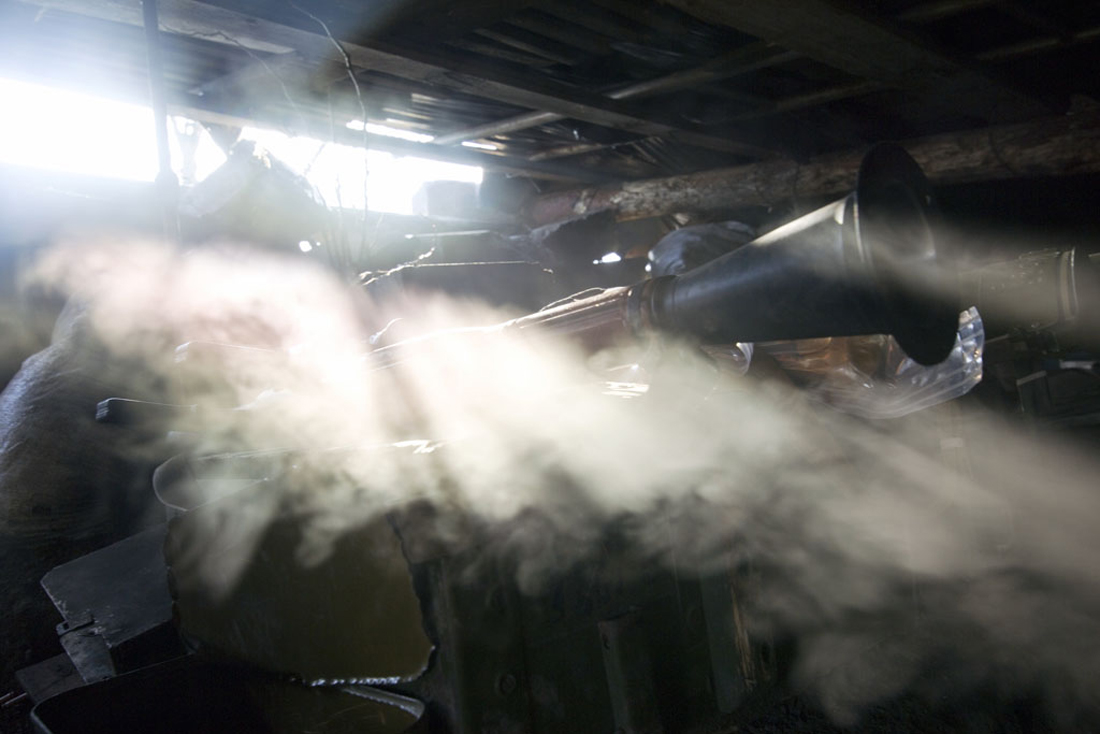 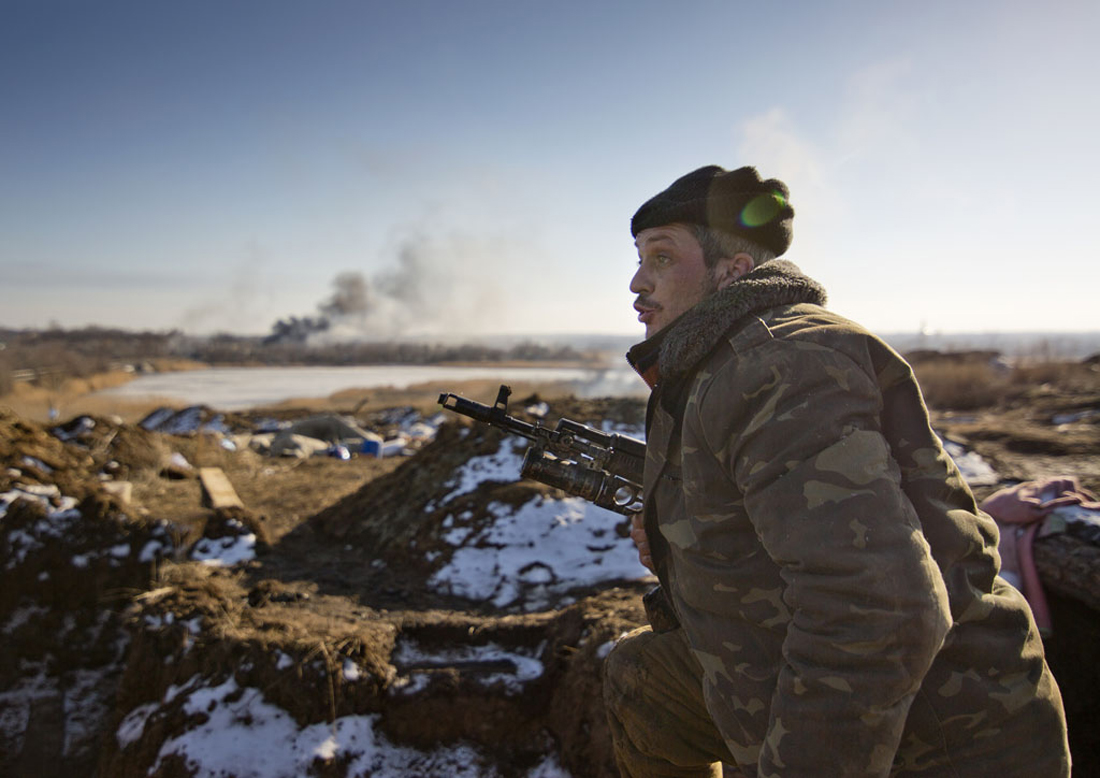 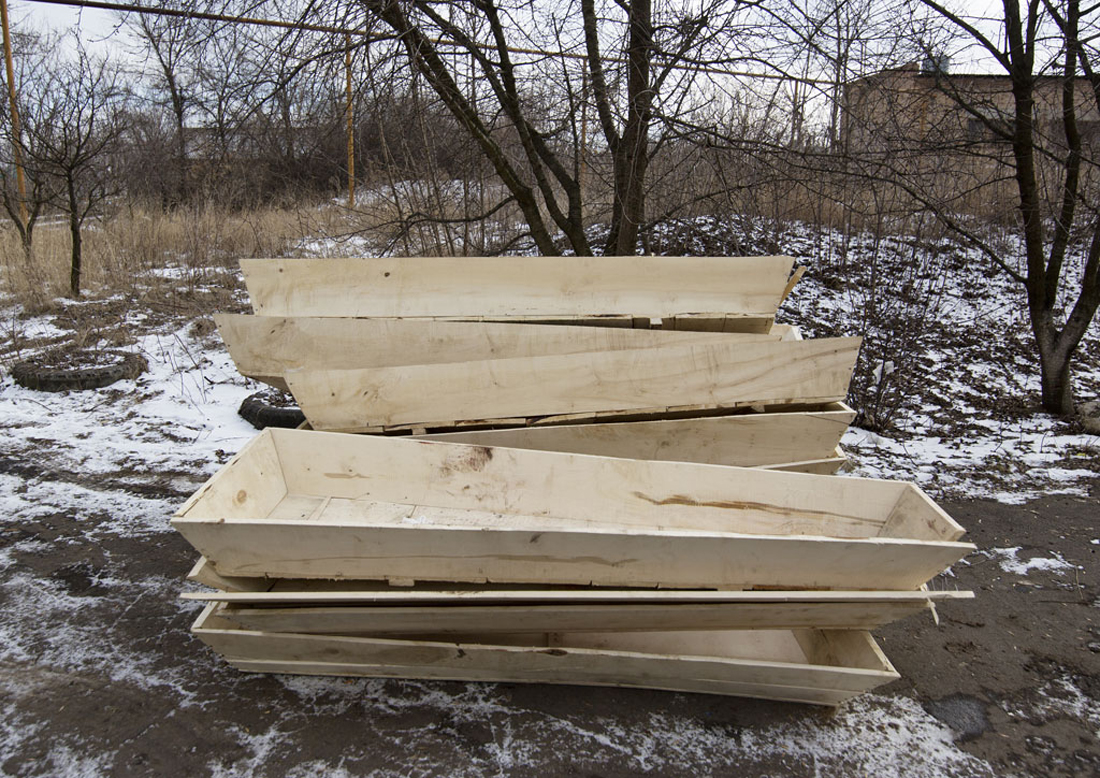 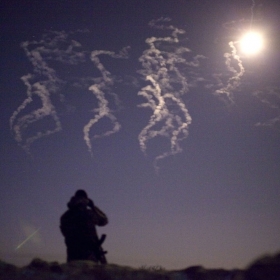 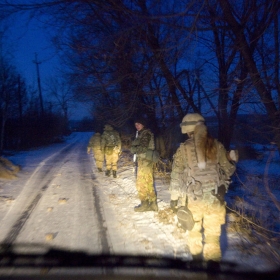 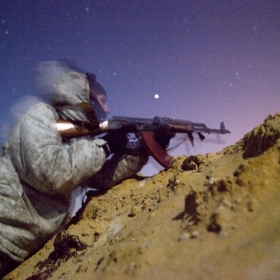 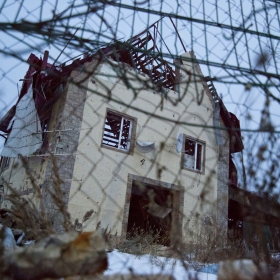 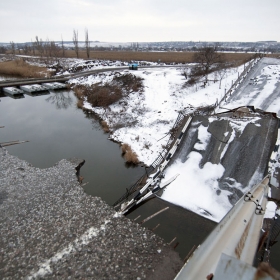 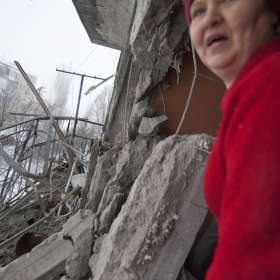 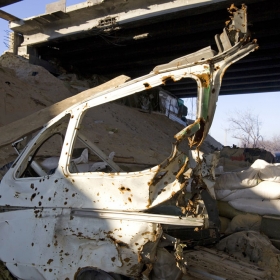 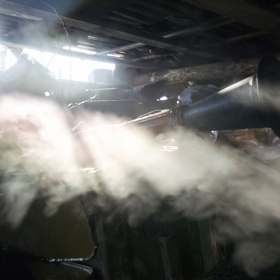 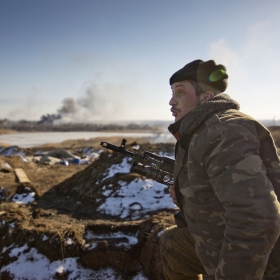 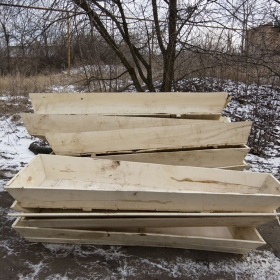 Bartek Busz
Ukrainian War
Share
Support this photographer - share this work on Facebook.
The conflict in Ukraine has began in April 2014. Armed occurrence of pro-Russian separatists seeking to secede circuit of Lugansk and Donetsk from the Ukraine was preceded by the March annexation of Crimea by Russia, which took place after the Euromaidan revolution. I want show this "world"... I want show faces peoples which demagee a war.

About author:
IV I was born in ‘87. In photography my focus is the human being facing everyday struggles, sports that push people to reach their limits and religious aspects which are guidelines for many young people. Photoreporter of Photographers FORUM Agency, member of AFTERIMAGE collective. In year 2009 attendee of NAPO Images workshops.