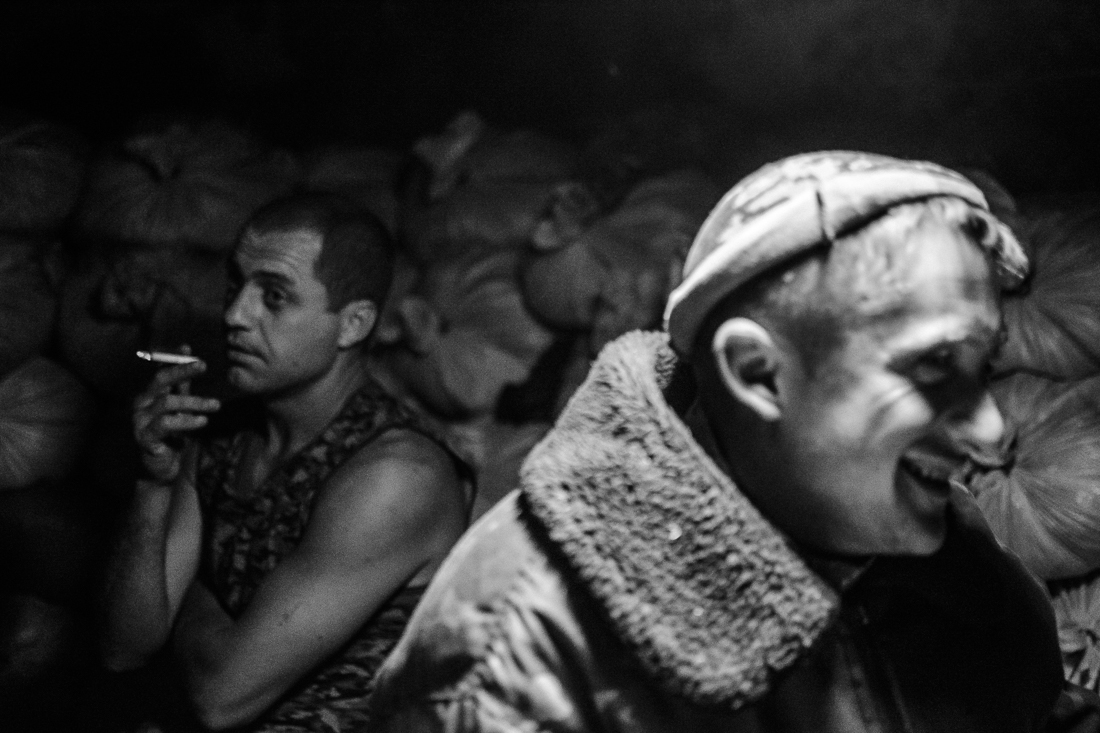 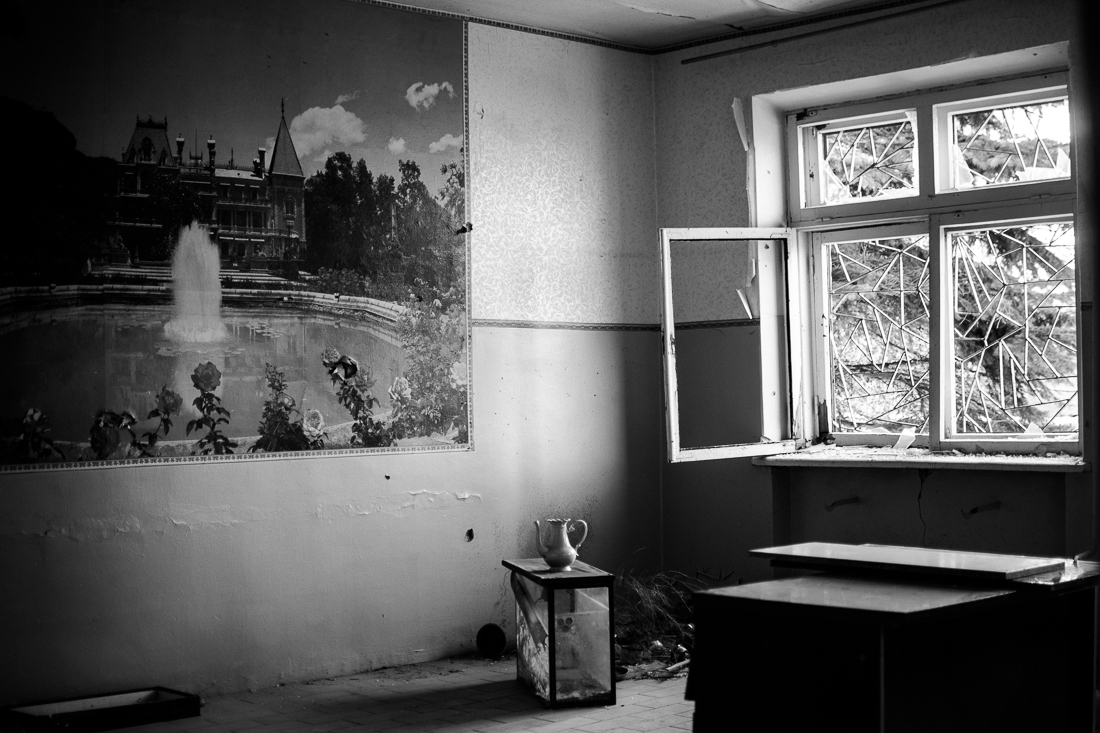 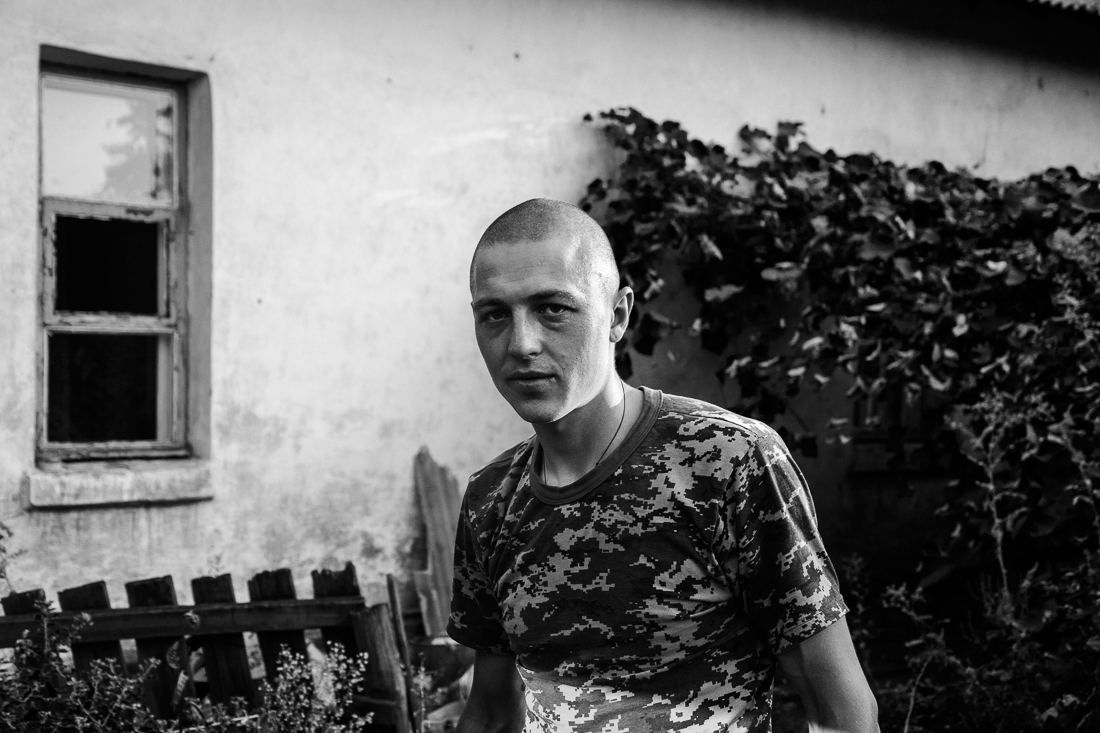 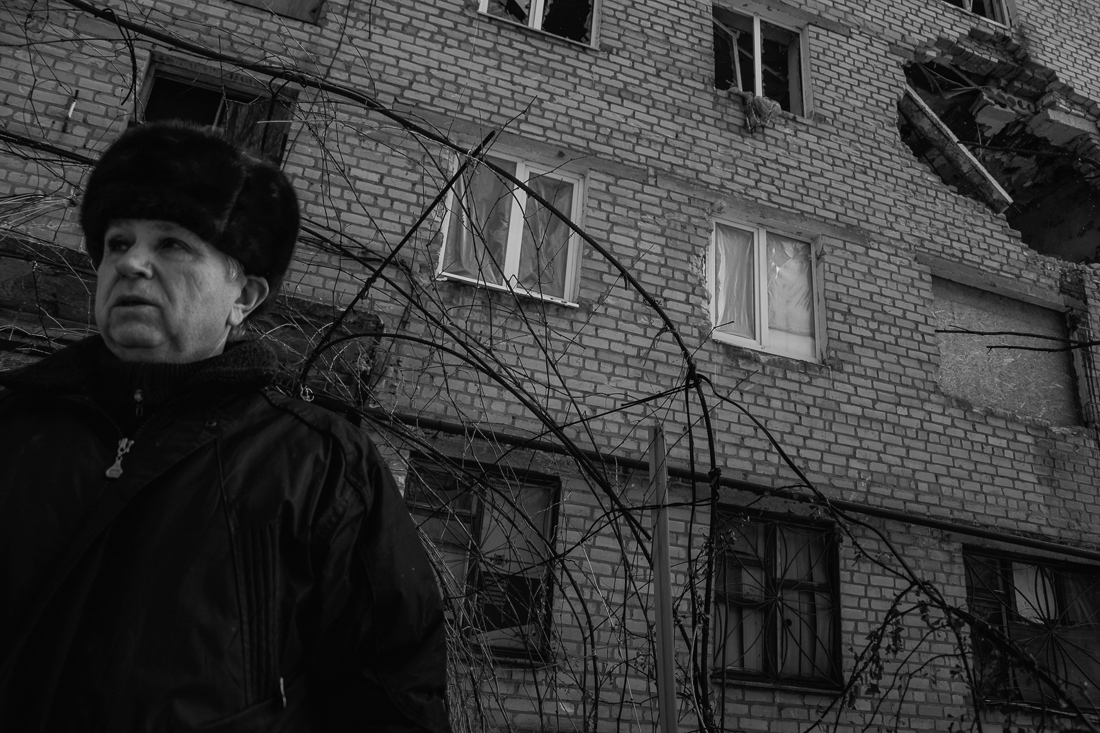 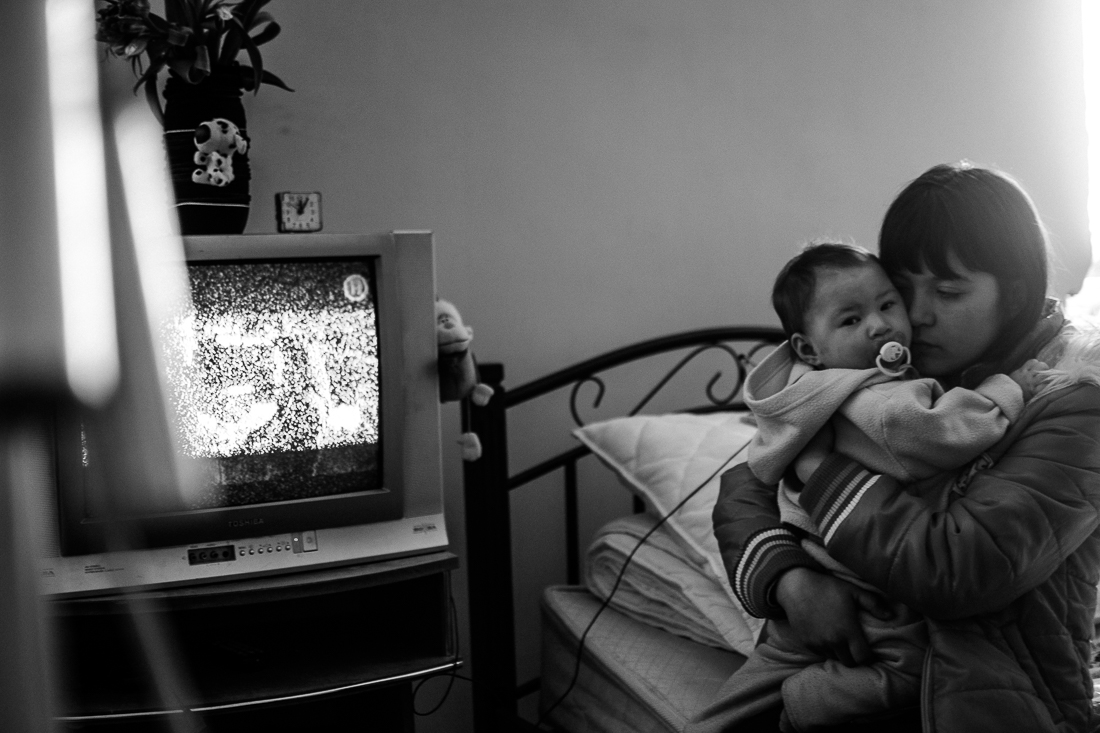 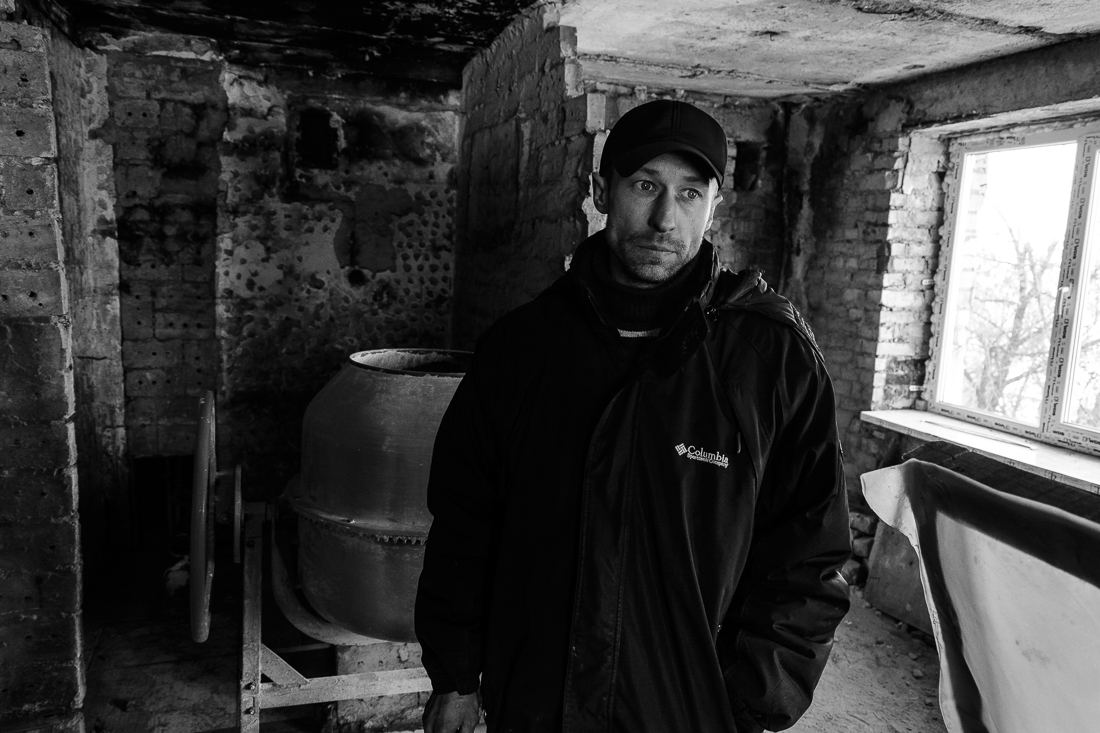 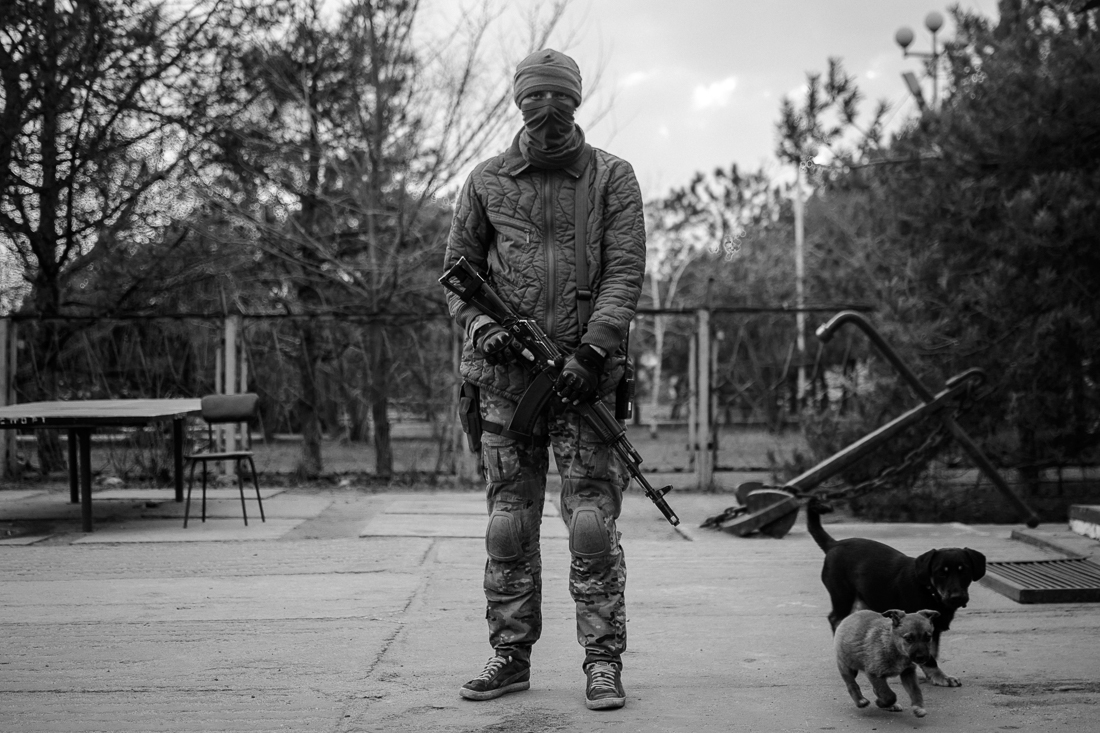 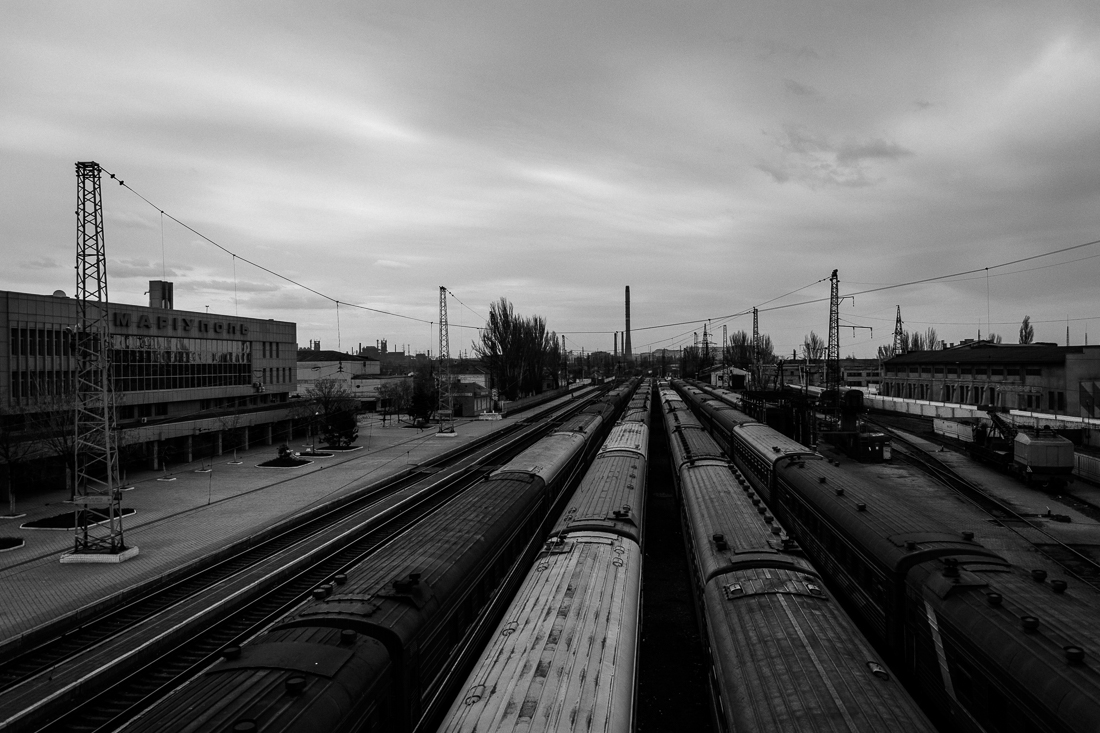 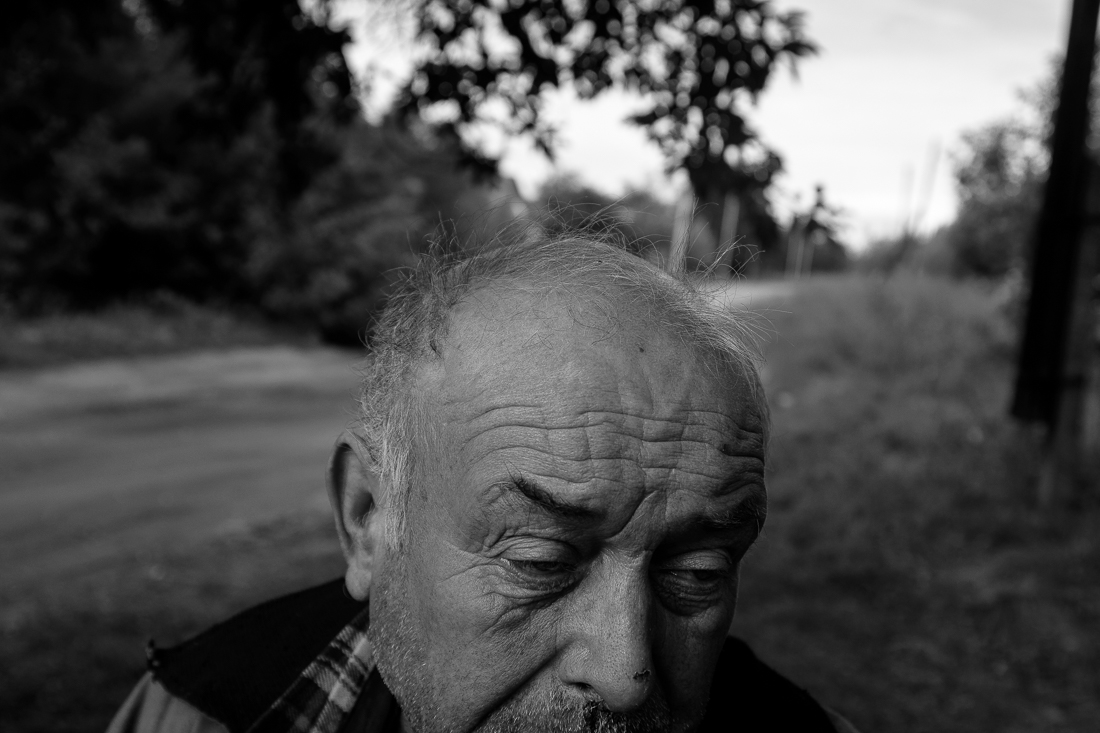 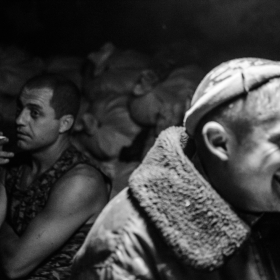 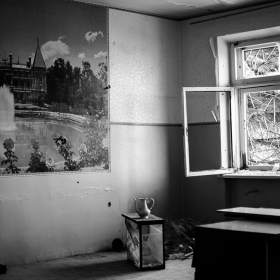 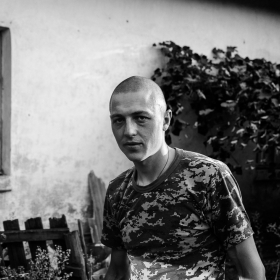 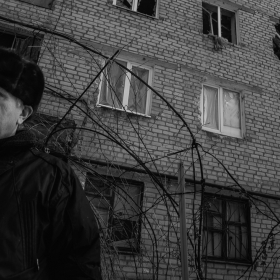 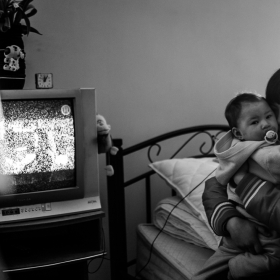 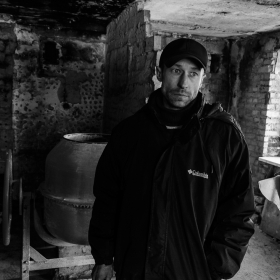 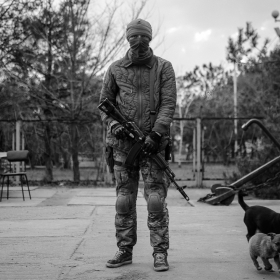 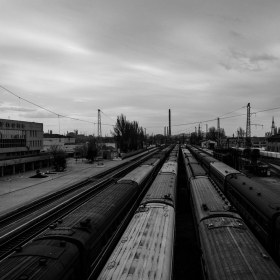 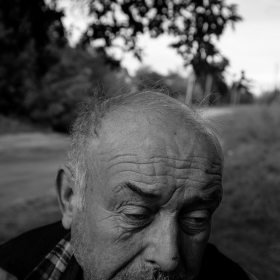 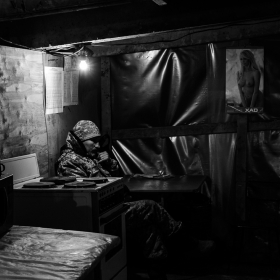 The nightly grind of staring into the darkness of a frozen conflict, confined to the trench and radio transmitting enemy reports of your own movements; the sweeping apathy back home.

While Ukraine is slipping back into the corrupt era of Yanukovich, Eastern Ukraine is trapped in a disaster, which shows no signs of letting go. The anxious wait for reforms, true independence and peace continues.

People in Donbass are on the fringes of the increasingly apathetic Ukrainian society, and on the blindside of the international community. Documenting and showing their lives ethically and thoroughly will avoid stigmas and cliches populating Ukrainian and much of the international coverage of the conflict. Furthermore, it will ensure the increasingly frozen conflict in Europe will not be forgotten.
I'd like to revisit some of the places I've witnessed already - outlined below - and spend weeks at each one over time:

- A family sharing a house with Ukrainian soldiers, living less than 100 meters from the trenches, separated from the opposing side by a no-man's land.

- Oksana and her family in Marinka, living on the frontline for the past three years, a few hundred meters from the separatists' positions, in line of frequent sniper fire and under sporadic tank and artillery bombardment.

- Stanytsia Luhanska: the most isolated village on the border with Russia, and the furthest point from Kyiv. For more than three years, they have been on the frontline separated by a narrow river,

- Buffer zone villages, such as recently retaken Pavlopil near Mariupol, and countless others dotted all along the steppes of Donbass. Mistrusted by both sides and cut-off from basic amenities, jobs and supplies, the people function from aid and living off the land. Yet, leftover unexploded ordnances and booby-traps continue to inflict casualties, as well as sporadic artillery fire.

And finally, I'd like to spend long, monotonous and grinding nights with Ukrainian troops, on the trenches overlooking one of the many hotspots. As the war is enters its fourth year; the frontline is reduced to a sluggish war of 20th century attrition - inside trenches, with limited supplies and sporadic, yet effective, artillery fire.

I believe it’s important to dwell thoroughly into how people live with the anxiety of war, on the sidelines of frontline fighting, surviving from one day to the next. This grant is what would allow me to really immerse myself into it and finally complete the three year long project.