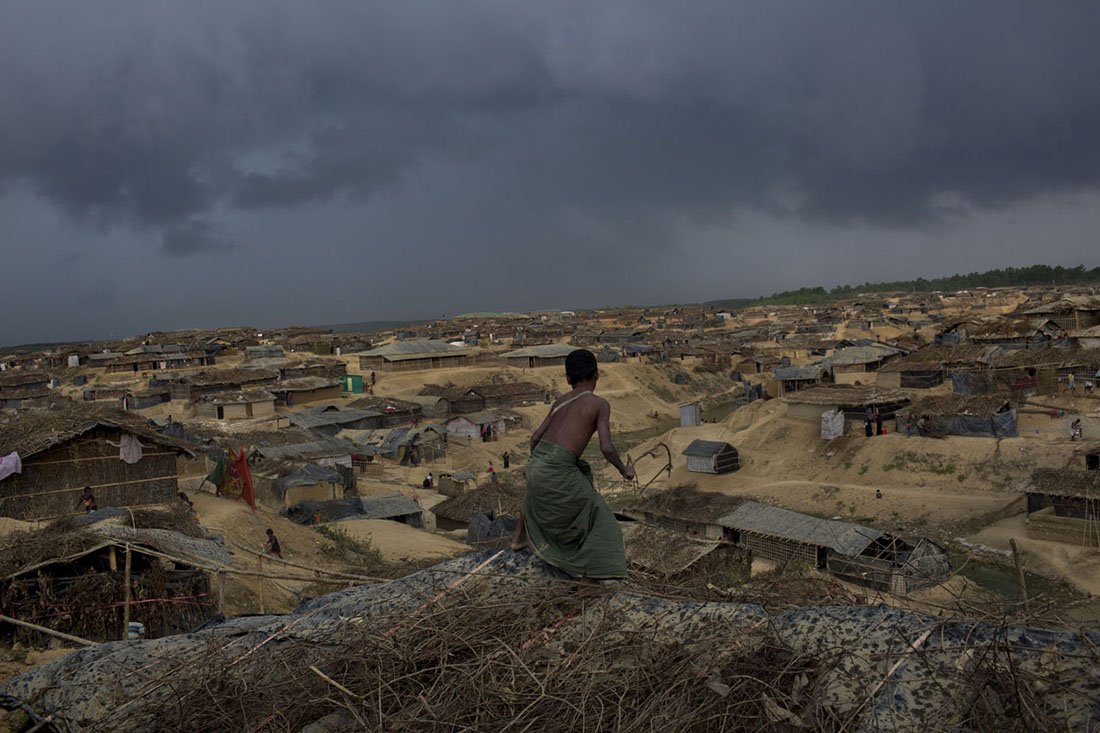 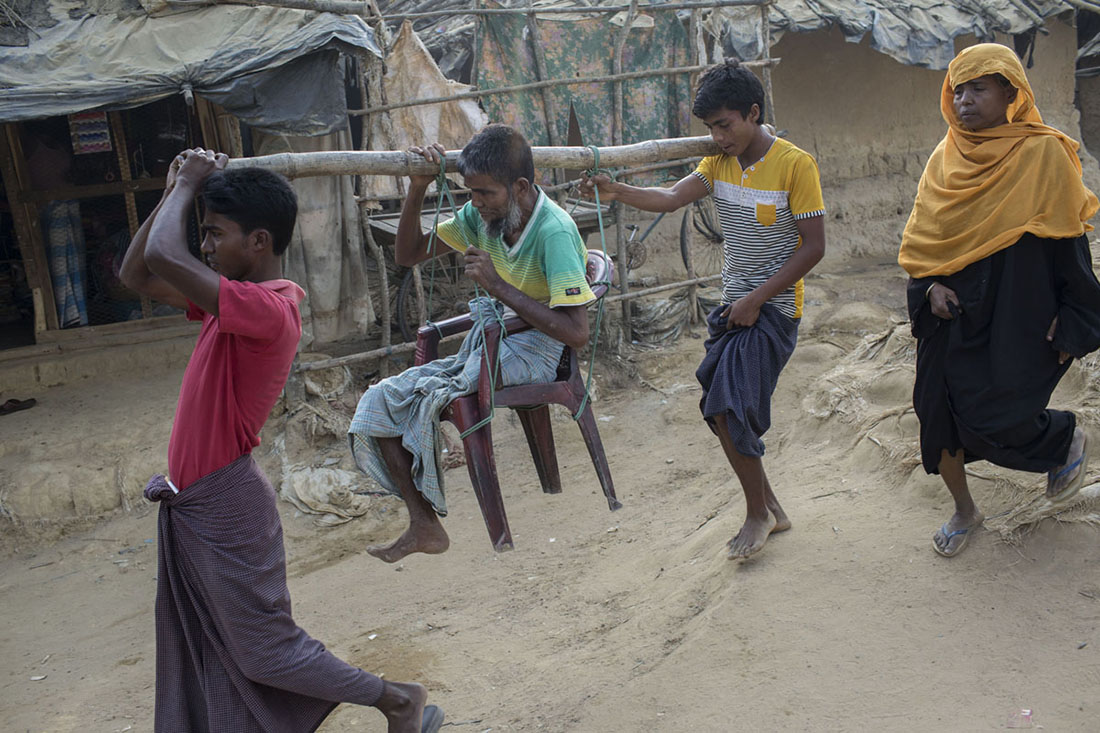 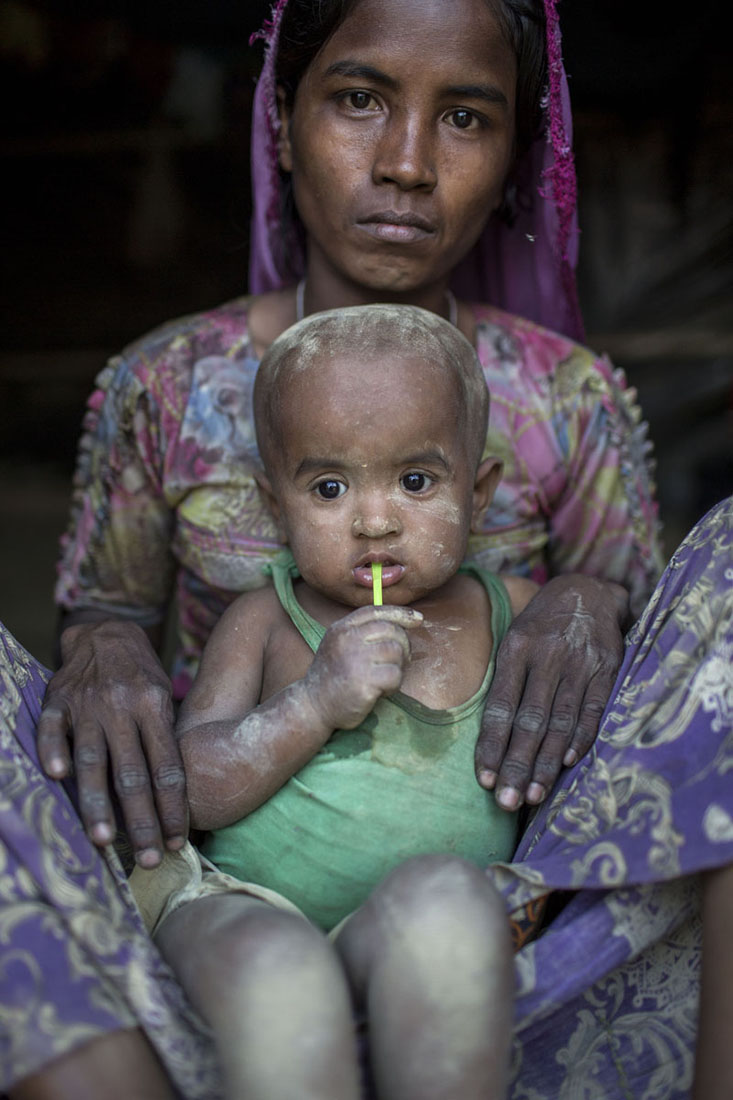 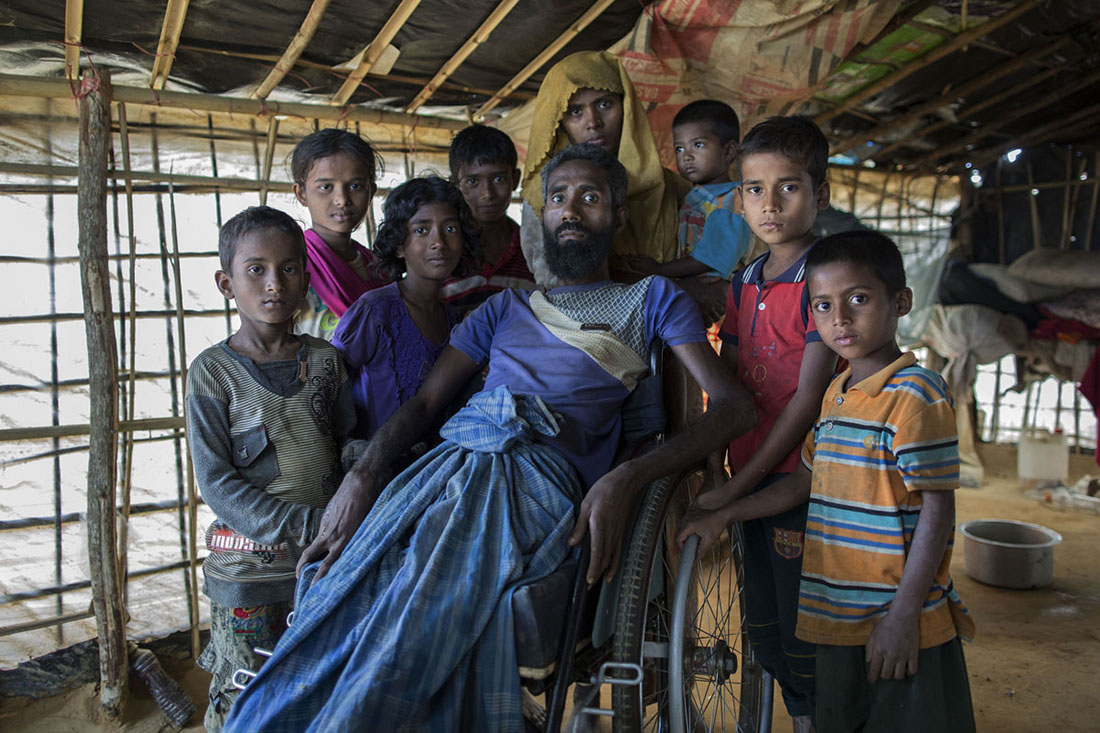 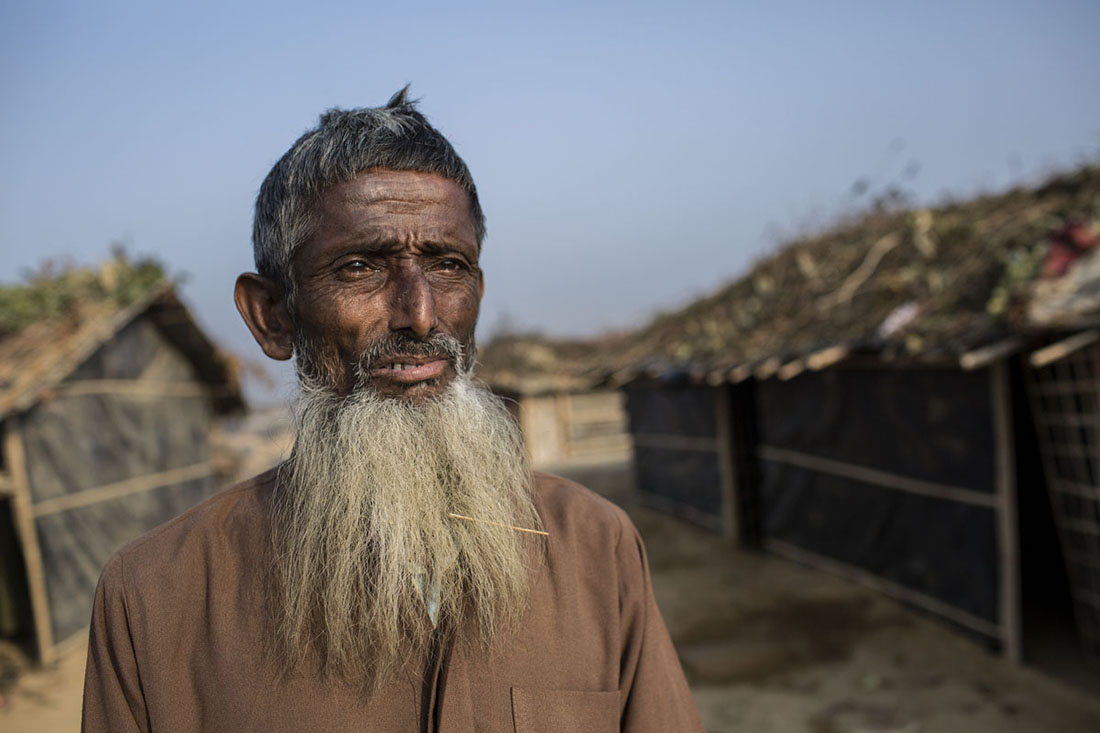 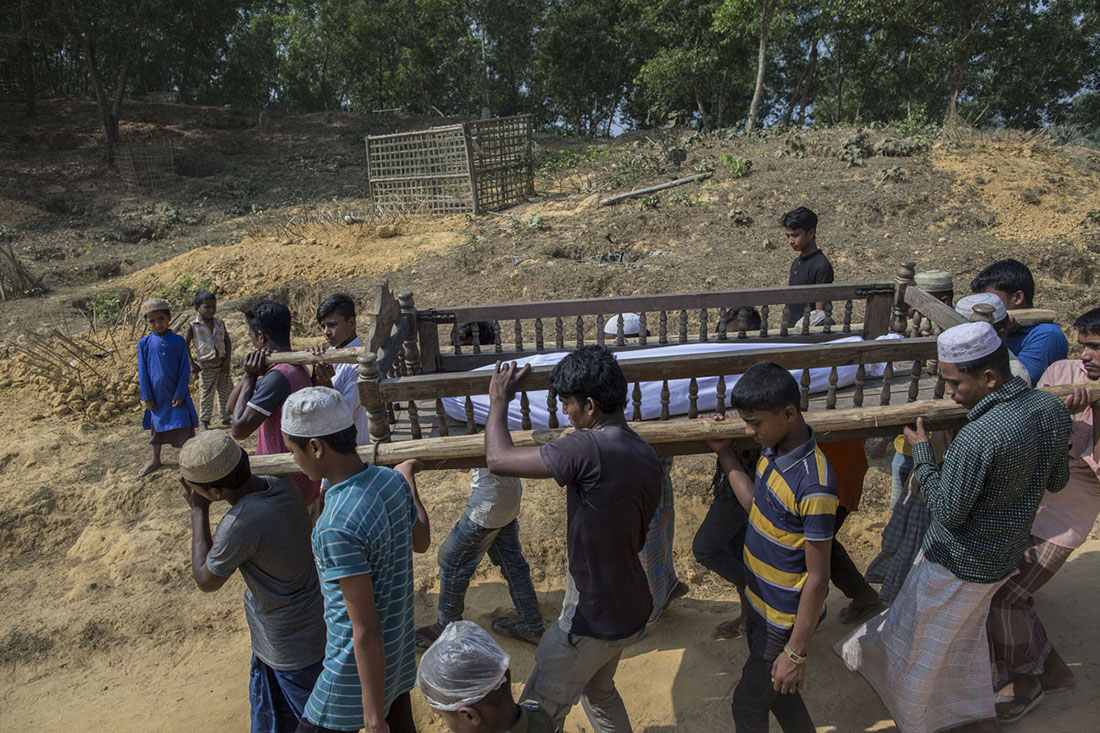 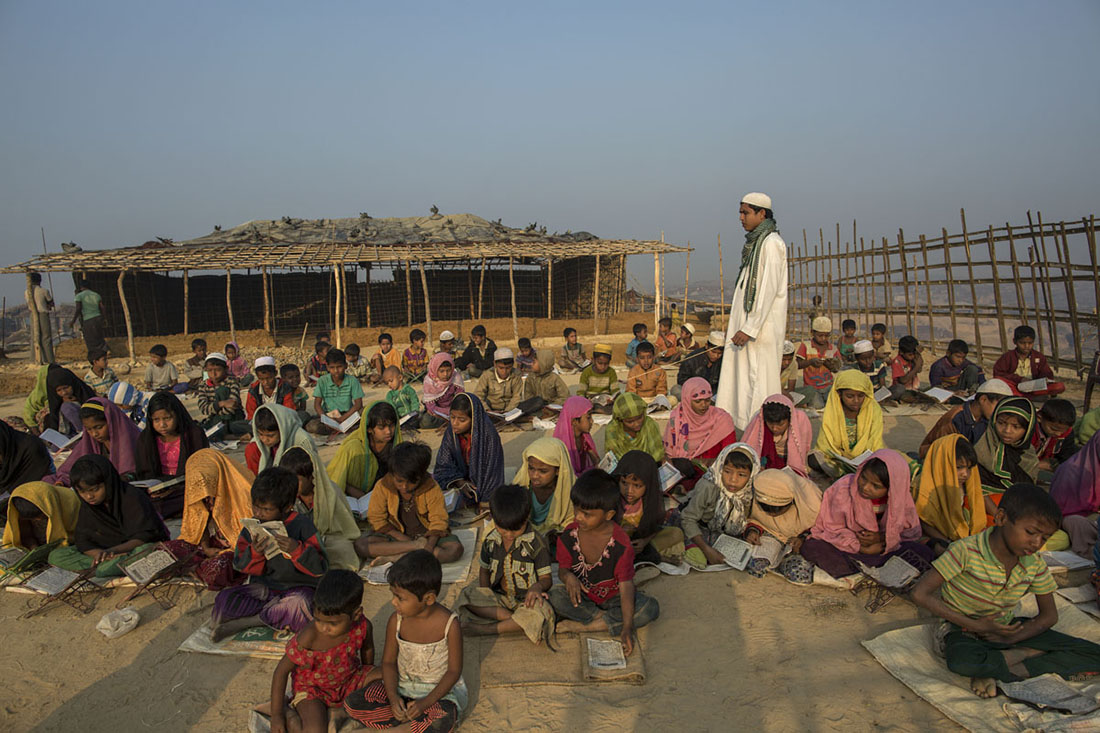 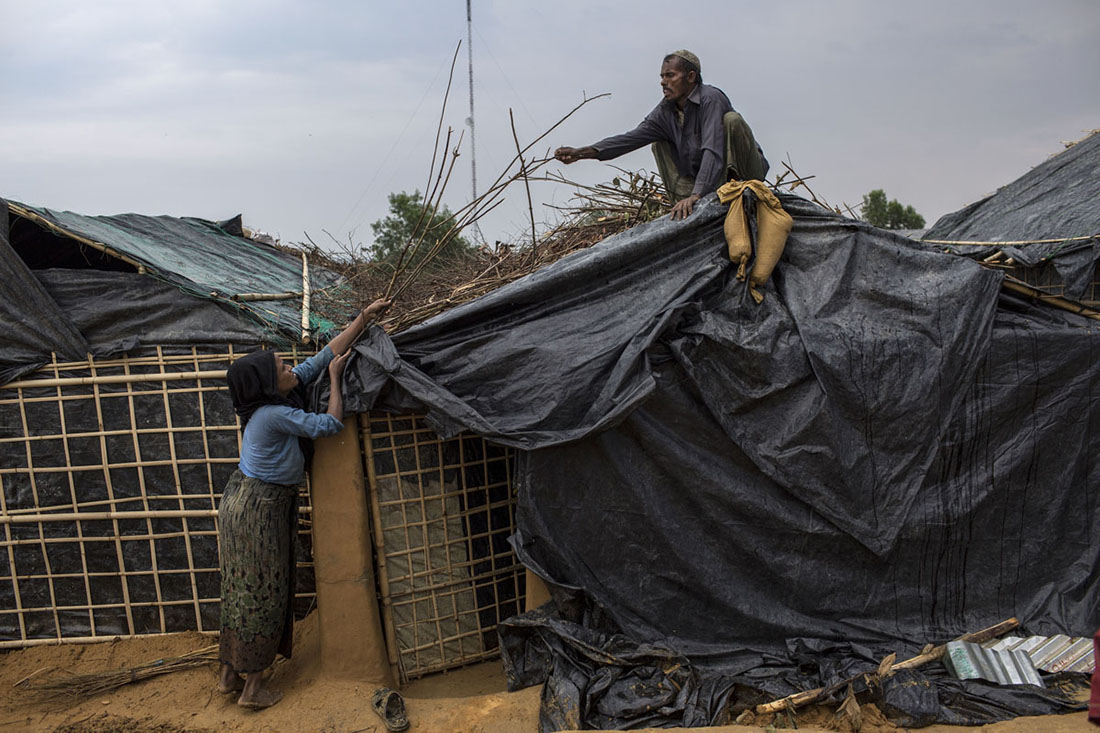 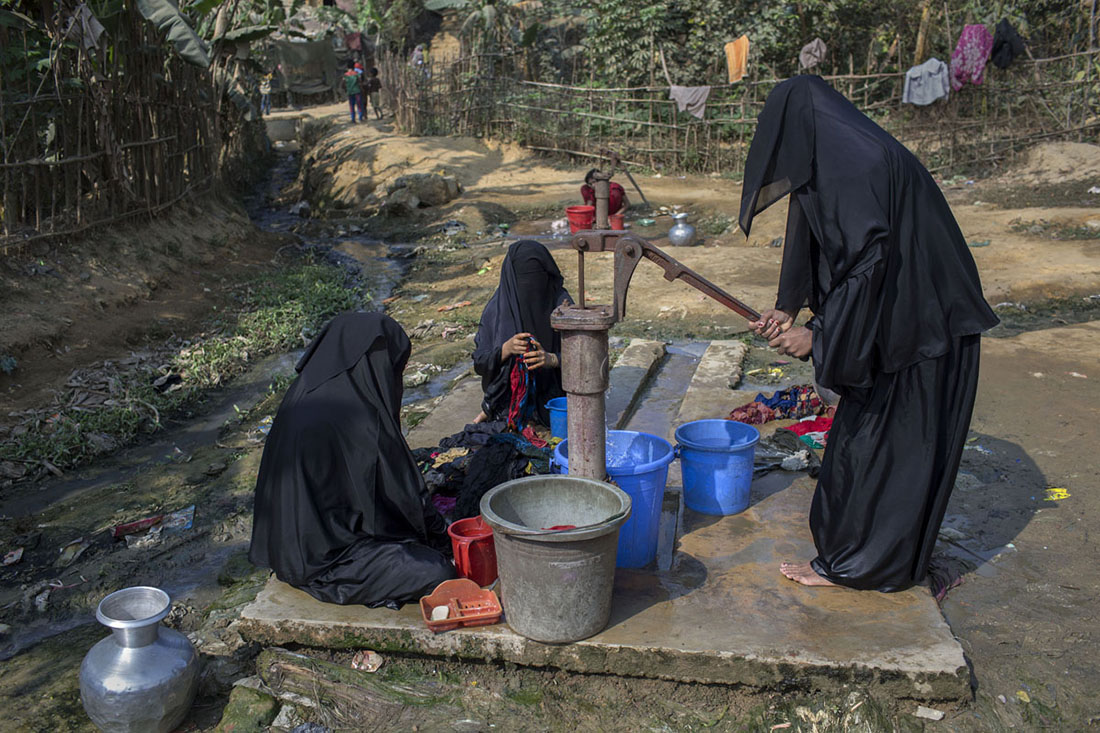 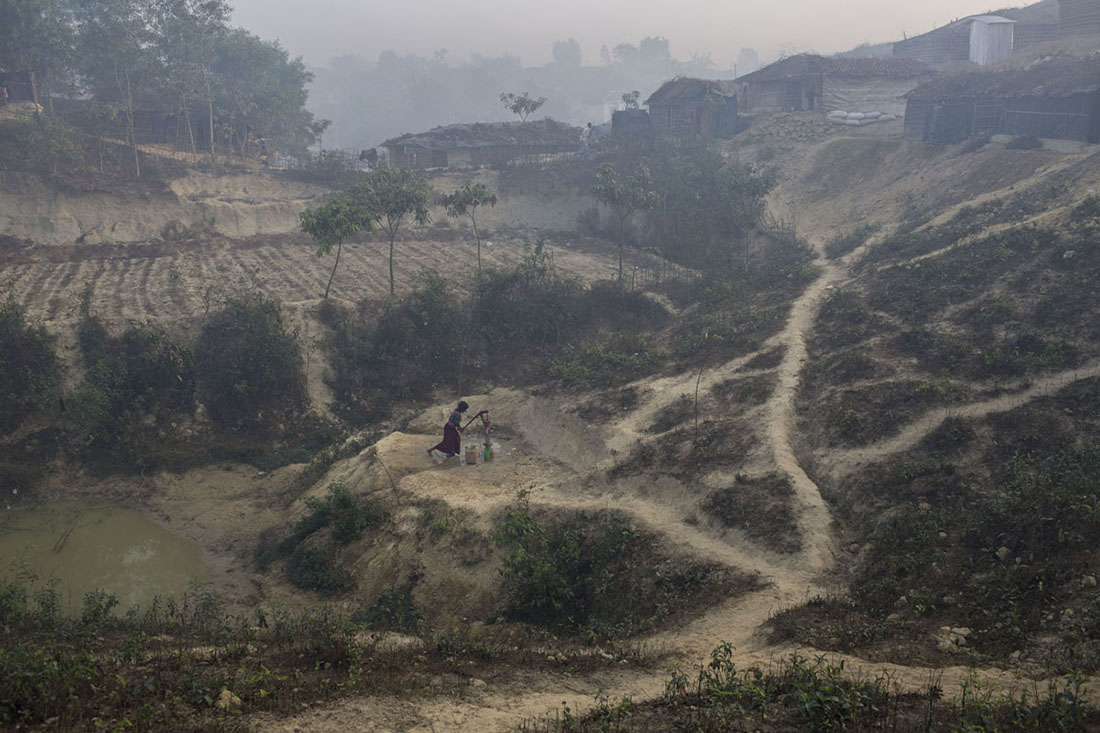 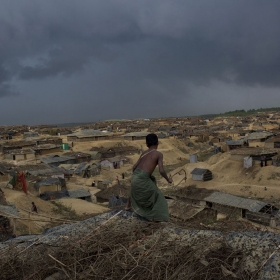 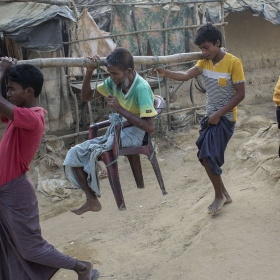 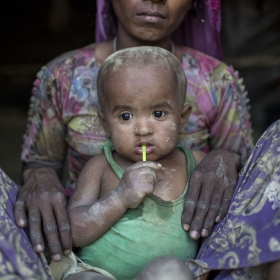 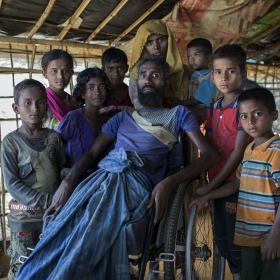 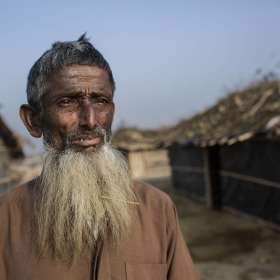 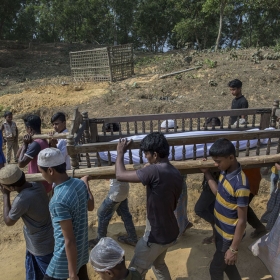 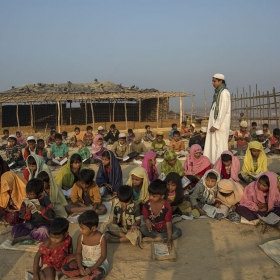 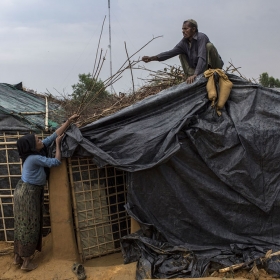 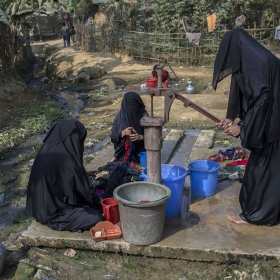 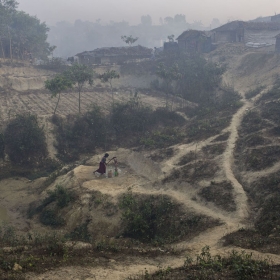 Probal Rashid
The Rohingyas: A People Without A Home
Share
Support this photographer - share this work on Facebook.
Approximately 70,000 Rohingya Muslims have fled from Myanmar to Bangladesh since October 9, 2016 after the Burmese military launched clearance operations. The U.N. human rights office said in their report that Myanmar's security forces have committed mass killings, torture and gang rapes of Rohingyas, as well as burned their villages.

Rohingyas began to flee from military oppression—first in 1978 and then again in 1991-92—in major influxes of some 500,000 people. Presently, around 32,000 registered refugees stay in the UNHCR-run camps in Cox’s Bazar, while another estimated 500,000 unregistered live outside the camps. Consequently, most of the unregistered refugees are deemed underprivileged according to the scale of basic human rights.

The Bangladeshi government has accommodated the Rohingyas to a certain point, but considering limited resources as well as the poor conditions its own population lives under, it is hardly in a position to resolve the issue on its own.

The Rohingya refugee issue has been a long-standing problem and, unfortunately, the international community has remained mostly mute, unwilling to play a role in helping to resolve the problem. More than 35 years since it began, the Rohingyas' crisis is long overdue for a solution.

My project offers insight into these helpless people’s lives. I have seen children deprived of their parents and wives deprived of their families. Initially, I was abashed of myself for not being able to do anything. However, when I see the warm glow of hope in some of their eyes, I instantly believe that I am doing something. I think my work is not only to describe the present but also warn us of future problems before it's too late. I feel that I am in a primary level of my work. I am determined to complete my project, but it would be helpful if I could arrange a financial support.

About author:
Probal Rashid is a documentary photographer and photojournalist working in Bangladesh, represented by Zuma Press, USA. He has studied a Post Graduate Diploma in Photojournalism through a scholarship program of World Press Photo at the Konrad Adenauer Asian Center for Journalism (ACFJ) at Ateneo De Manila University in the Philippines. He also holds an MBA.

His works have been published in many national and international newspapers and magazines such as The National Geographic, Los Angeles Times, Forbes, GEO, New York Post, Days Japan, Paris Match, The Wall Street Journal, Stern, RVA, The Telegraph, Focus magazine and The Guardian. Moreover, his photographs have been exhibited in Bangladesh, Germany, Indonesia, Japan, Thailand, Malaysia, UK, USA and some of his works selected by the Kiyosato Museum of Photographic Arts for their permanent collection.