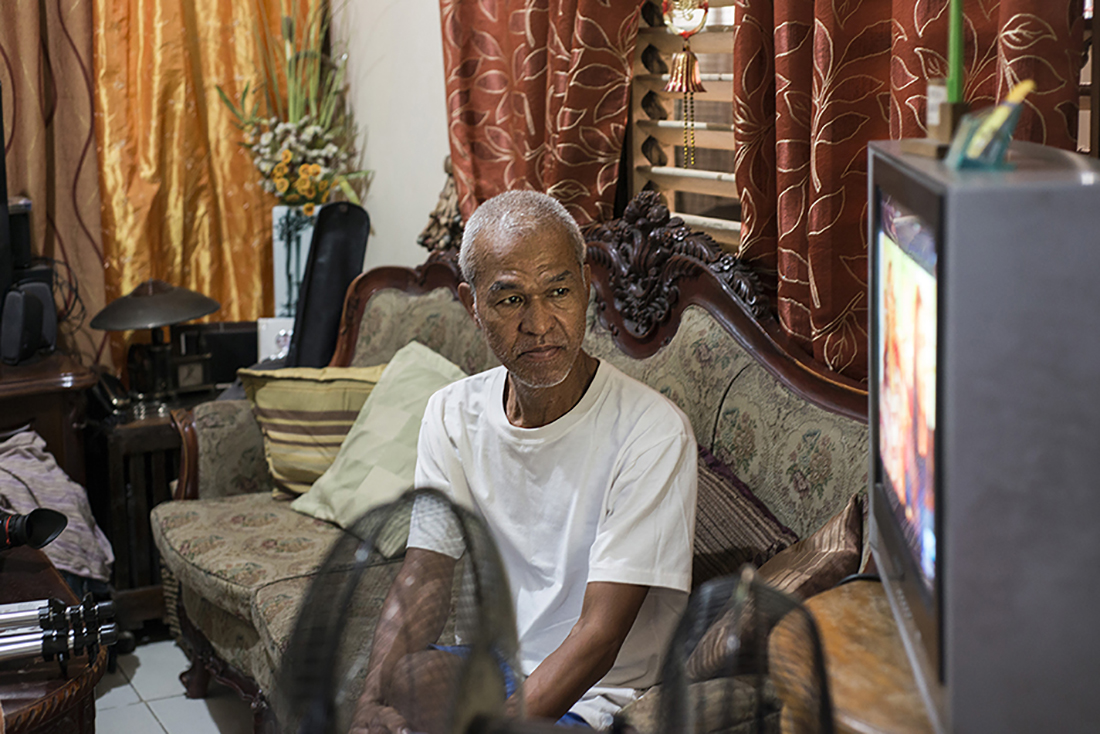 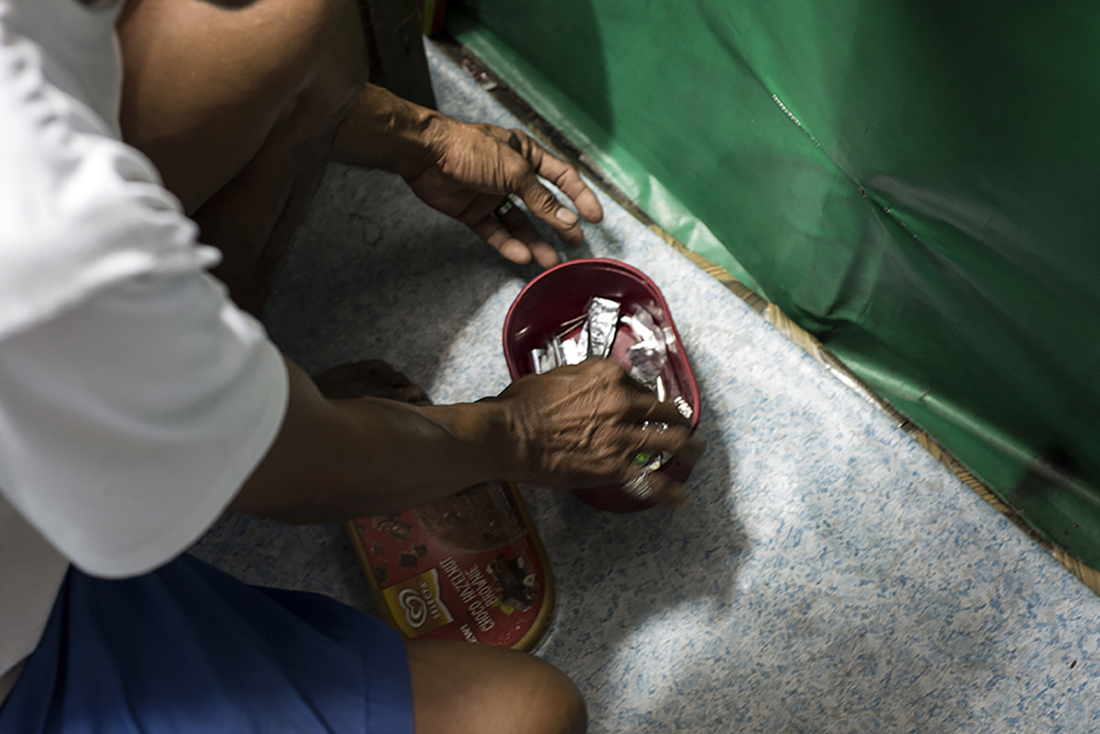 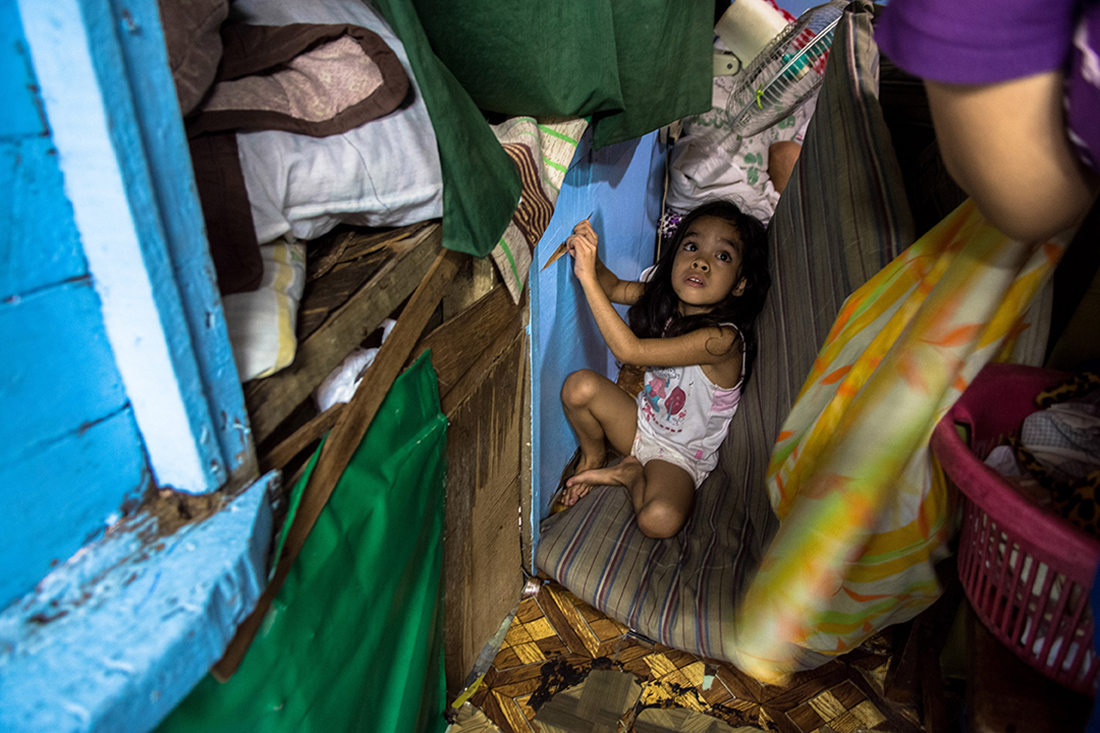 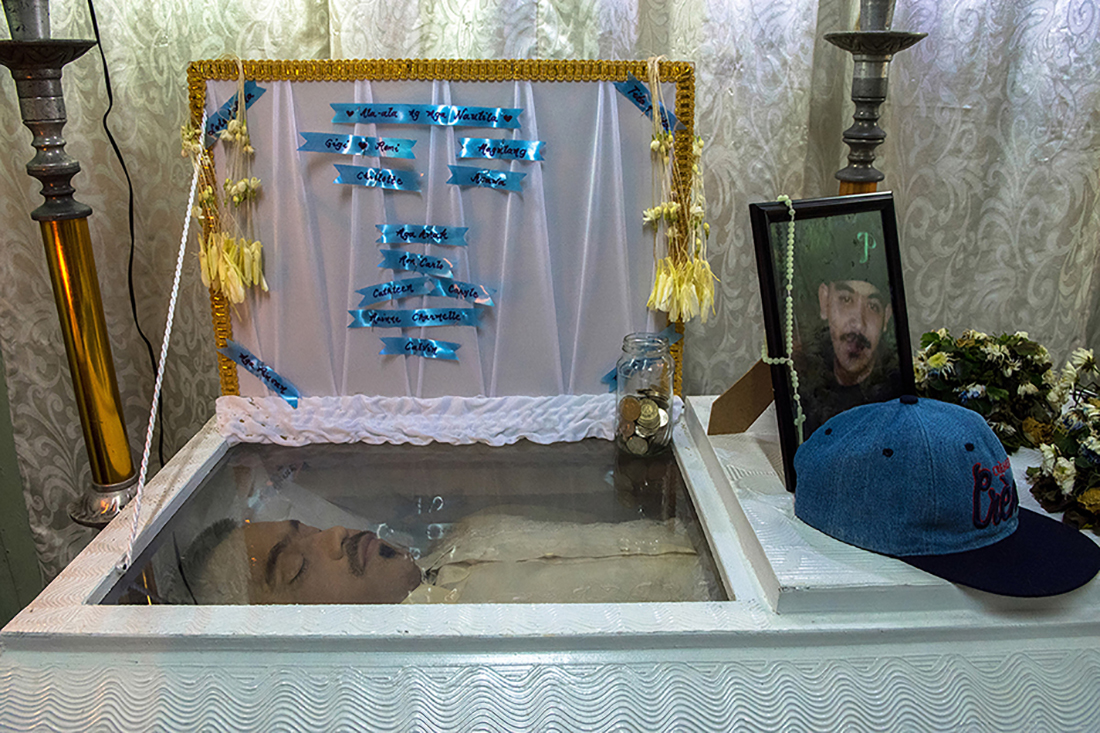 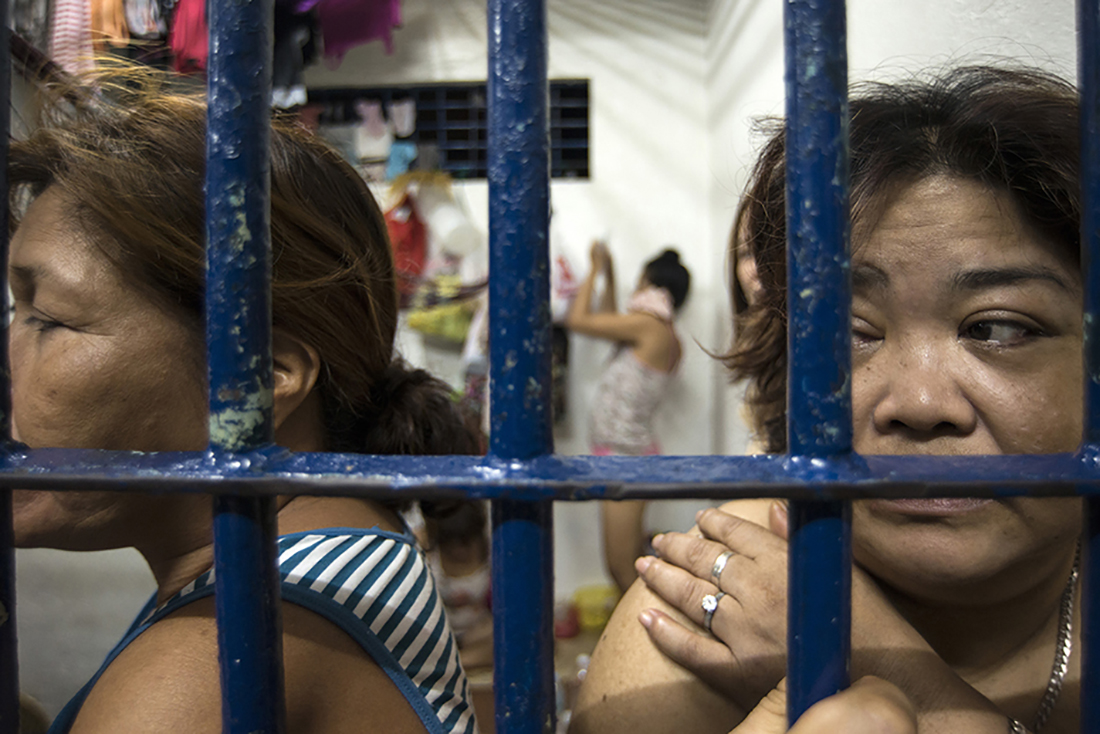 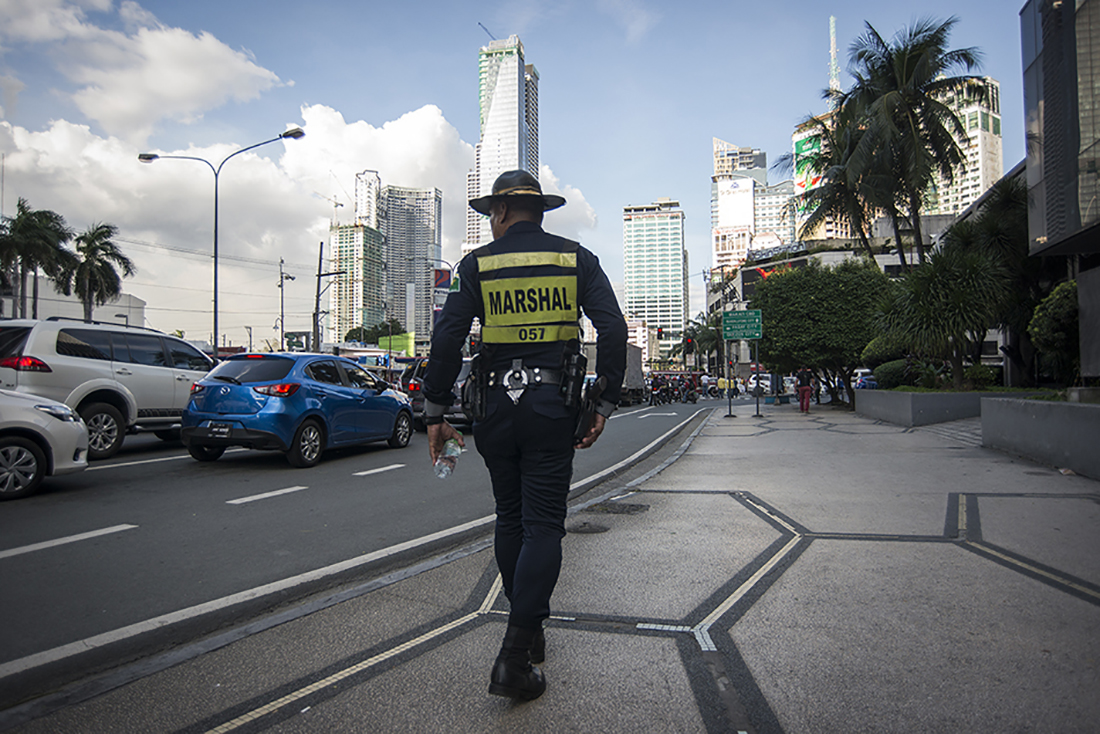 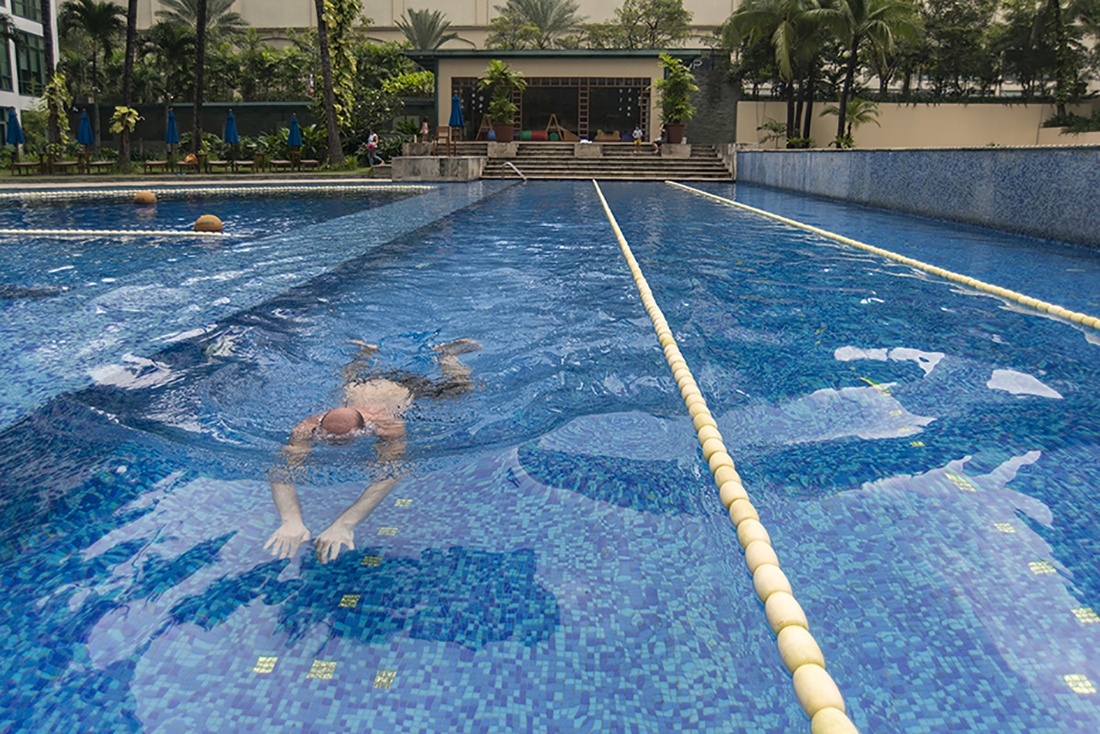 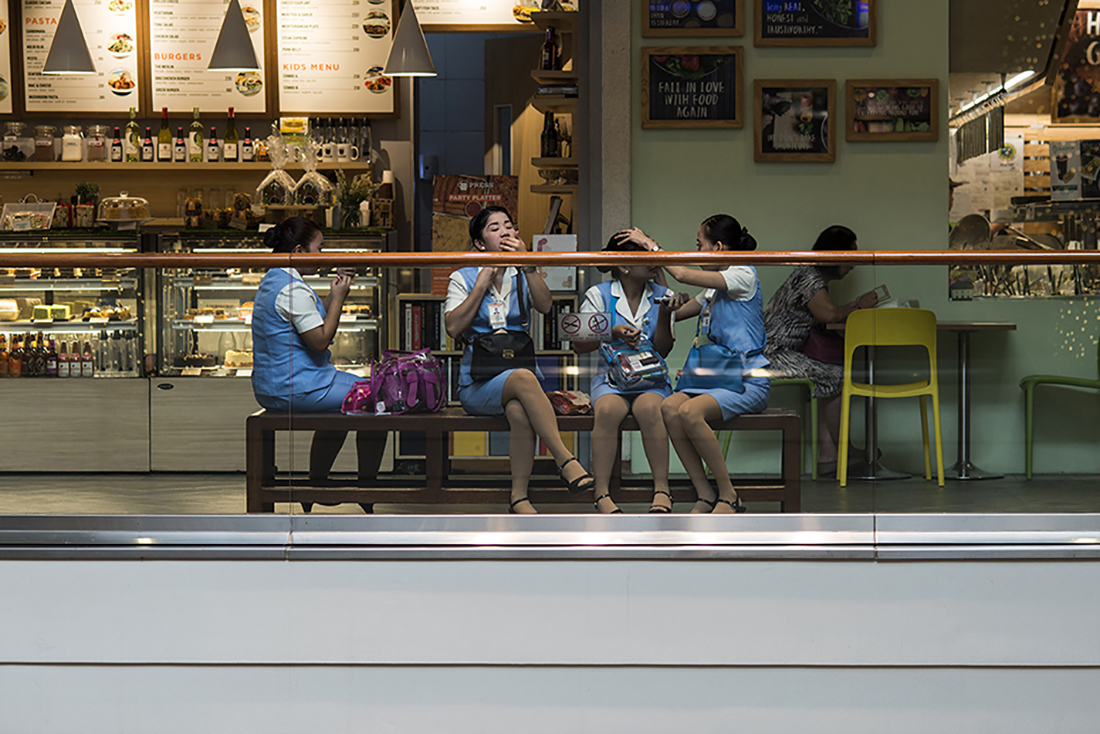 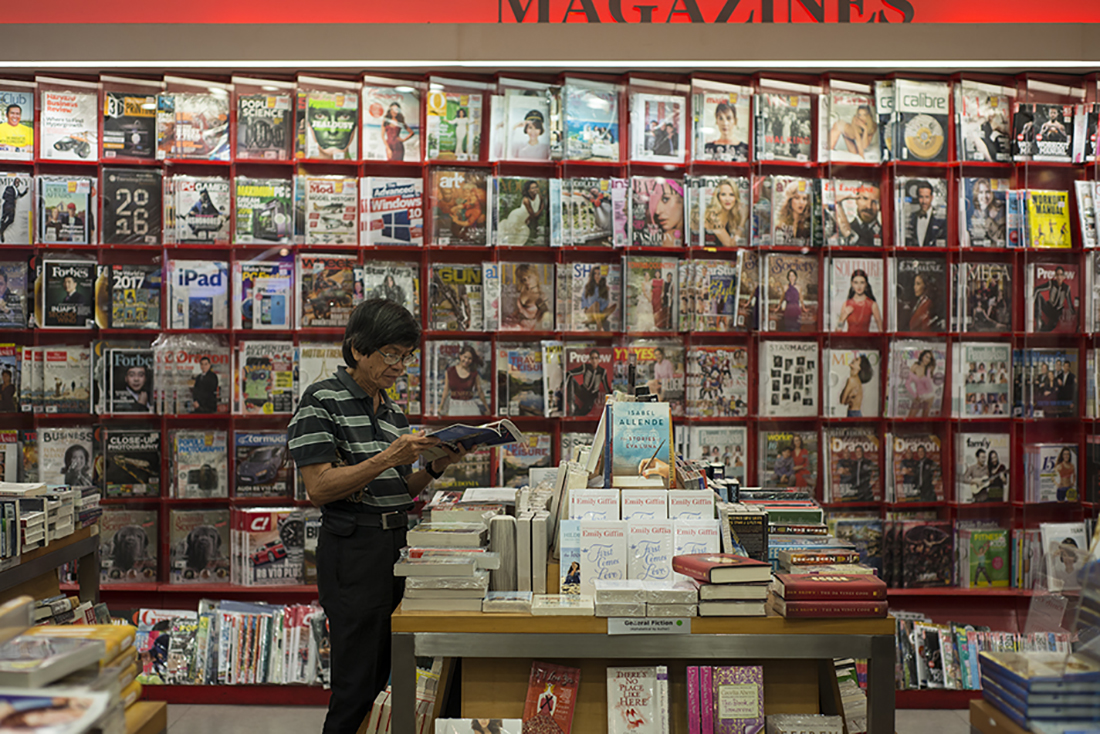 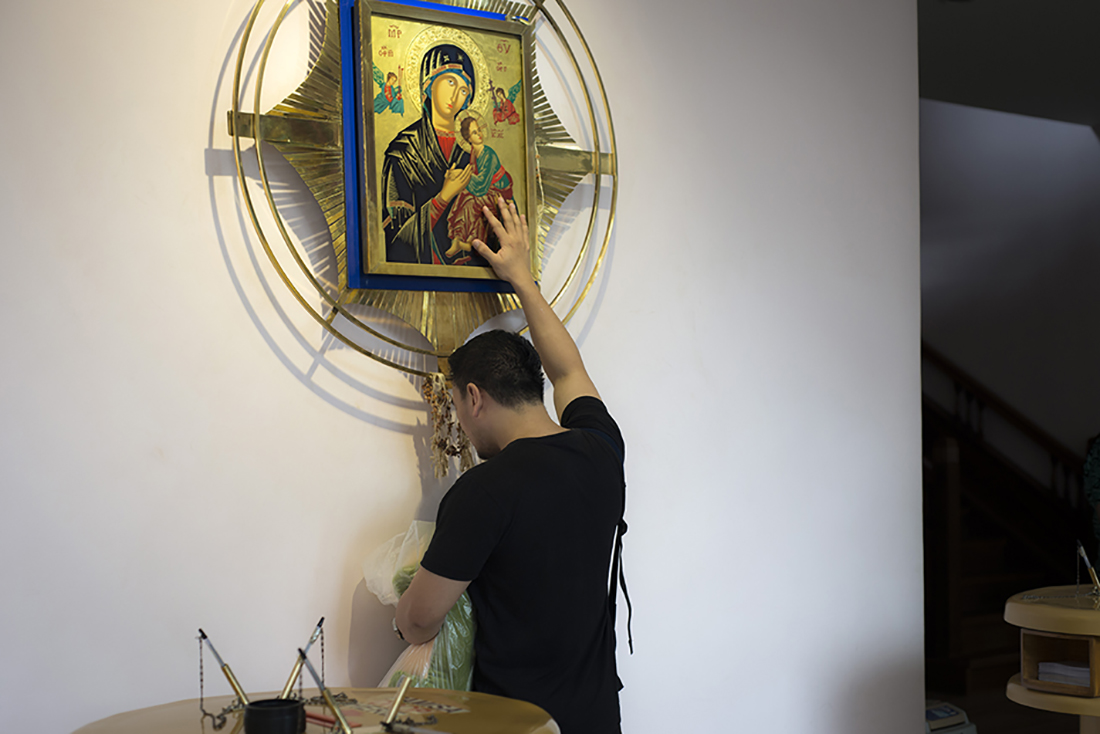 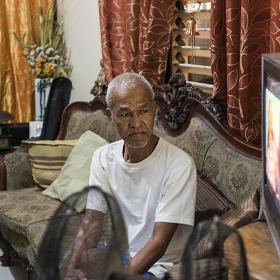 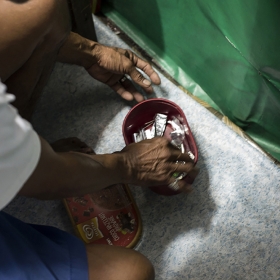 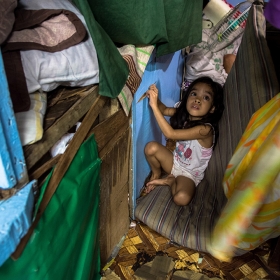 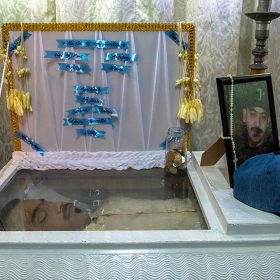 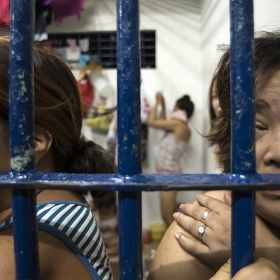 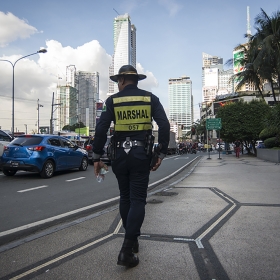 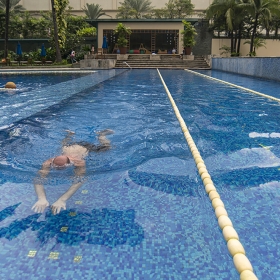 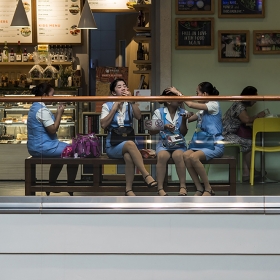 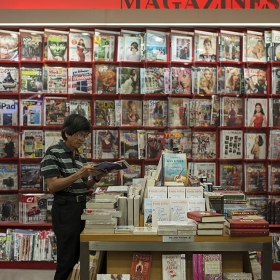 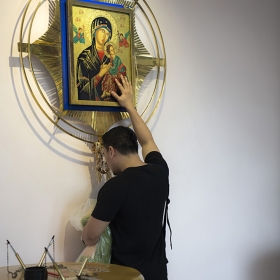 Annamaria Bruni
Manila Vice
Share
Support this photographer - share this work on Facebook.
Since few years Manila is constantly expanding.
In the Makati district, cranes are working incessantly day and night to finish the many skyscrapers that will be used as offices for various international corporations.
Gifted with a young population and backed by $50 billion of revenue from remittances and outsourcing, the Philippines is getting an additional boost from Duterte’s $160 billion-infrastructure plan aimed at creating jobs.
The Philippines’ economy rose up in the third quarter of 2016, outperforming other Asian countries’ economic growth during the same period.

Meanwhile the President is cleaning out the city from drug dealers and users with his death squads.
Police estimate more than 3,600 suspected dealears and addicts have been killed more than 3,600 suspected drug dealers and addicts have been killed since Mr Duterte took office on 30 June.
The president said his crackdown on drug dealers and criminals will continue because he "cannot kill them all".
Despite this bloody policy, most Filipinos feel safer since President Duterte has come to power, and he still enjoys widespread support.

The way Filipinos cope in the midst of natural disasters and problems, with some still managing to smile amidst such trials, has been attributed to the resilience of the Filipino people as a whole.

About author:
I'm a free-lance Photographer working and living in Egypt since 2008.
I developed a strong interest in images from an early age, thanks to my father's passion for photography.
I took my first steps in this field in Sardinia, working as a photograher's assistant, then attended a course in fashion photography in Milan.
I lived in London between 2000 and 2003, working with various models agencies and during this period I specialized in female portraits, which has remained my great passion to this day.
In 2004 I travelled to Egypt and was bewitched by the Middle East.

On the edge of the Sinai desert I combine my two passions: the sea and earth, nature and culture, underwater and reportage photography.