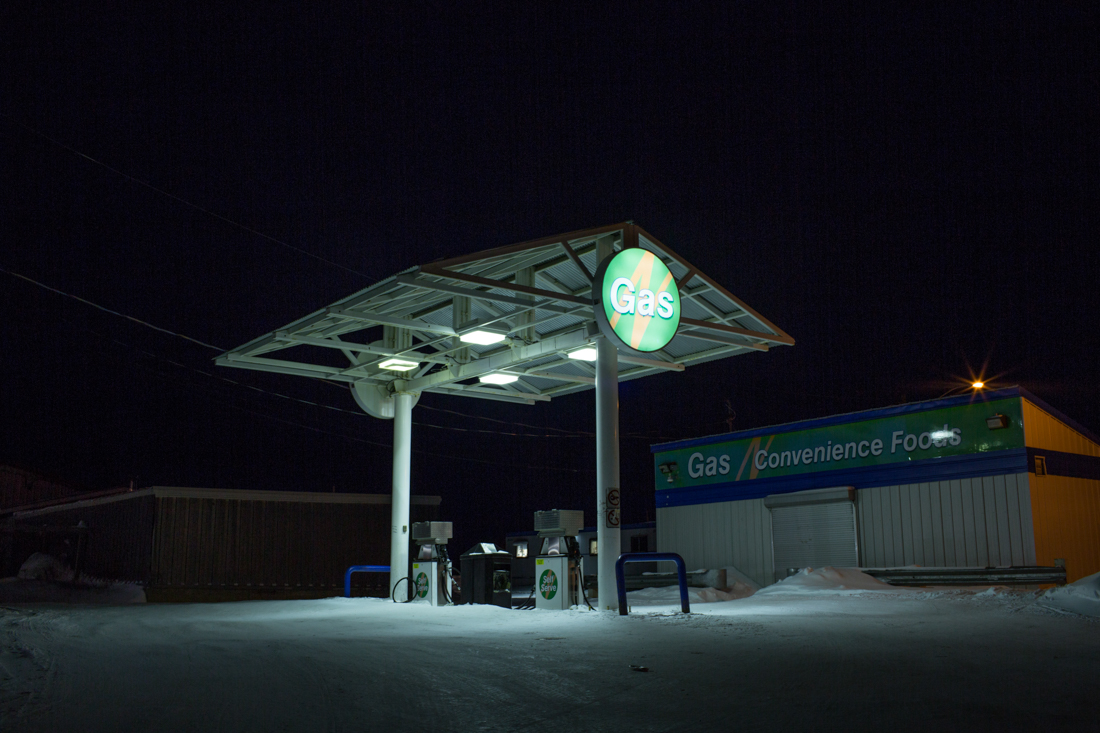 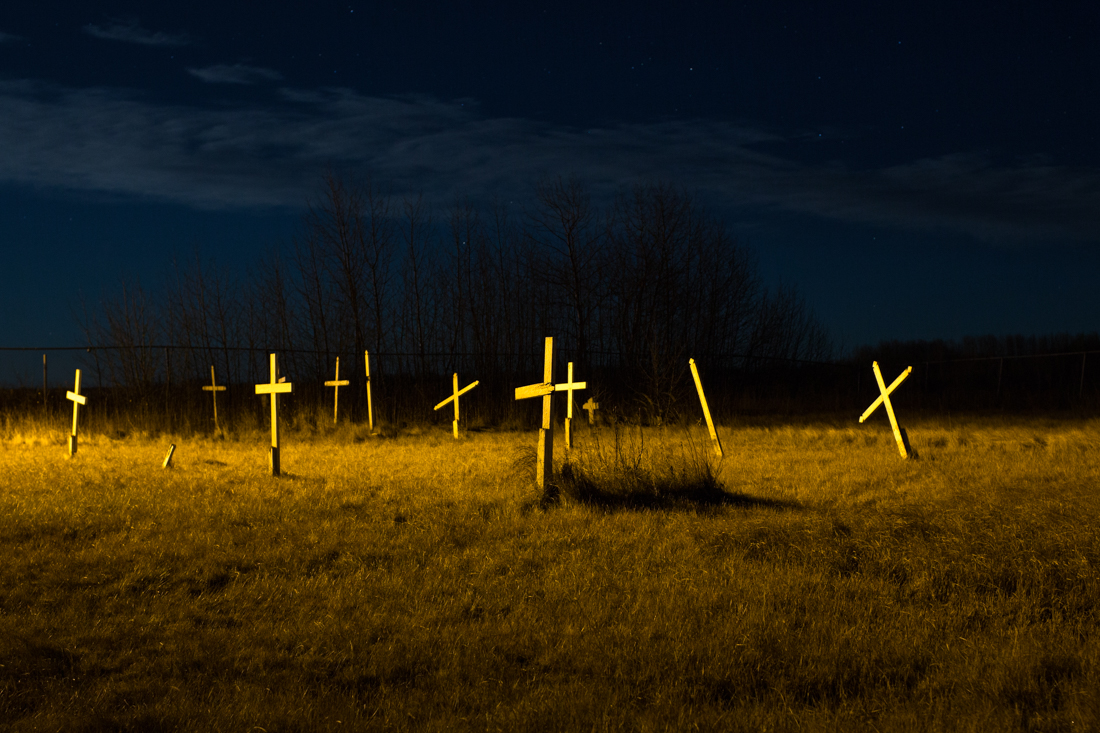 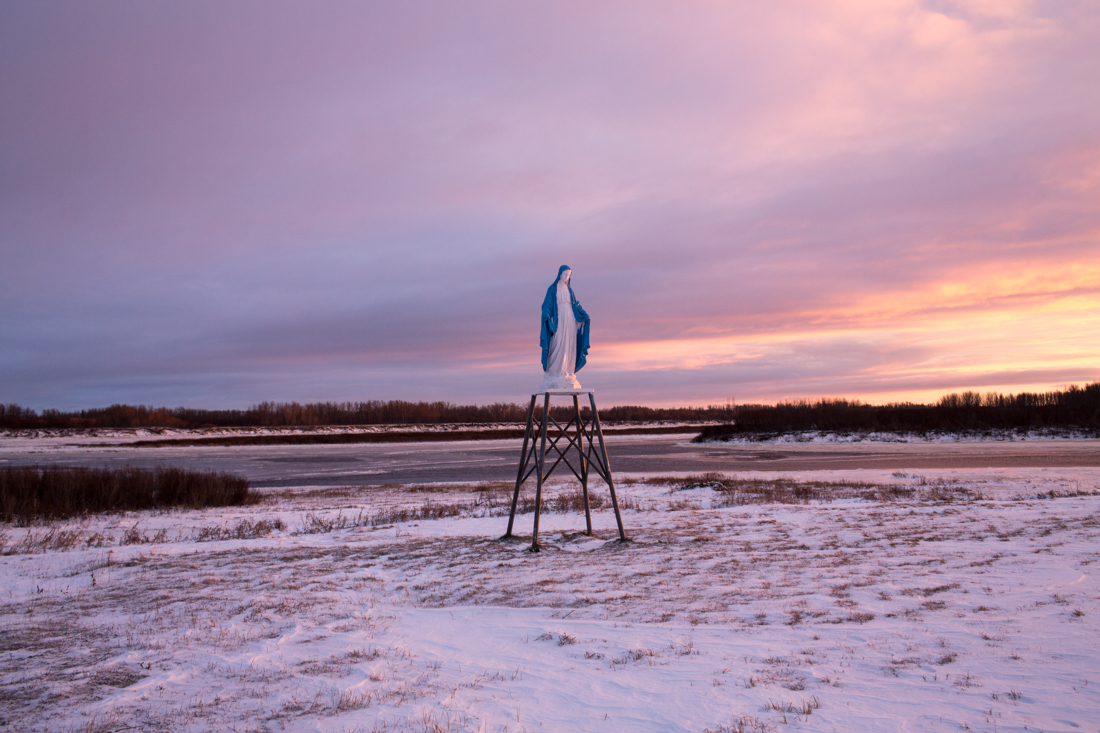 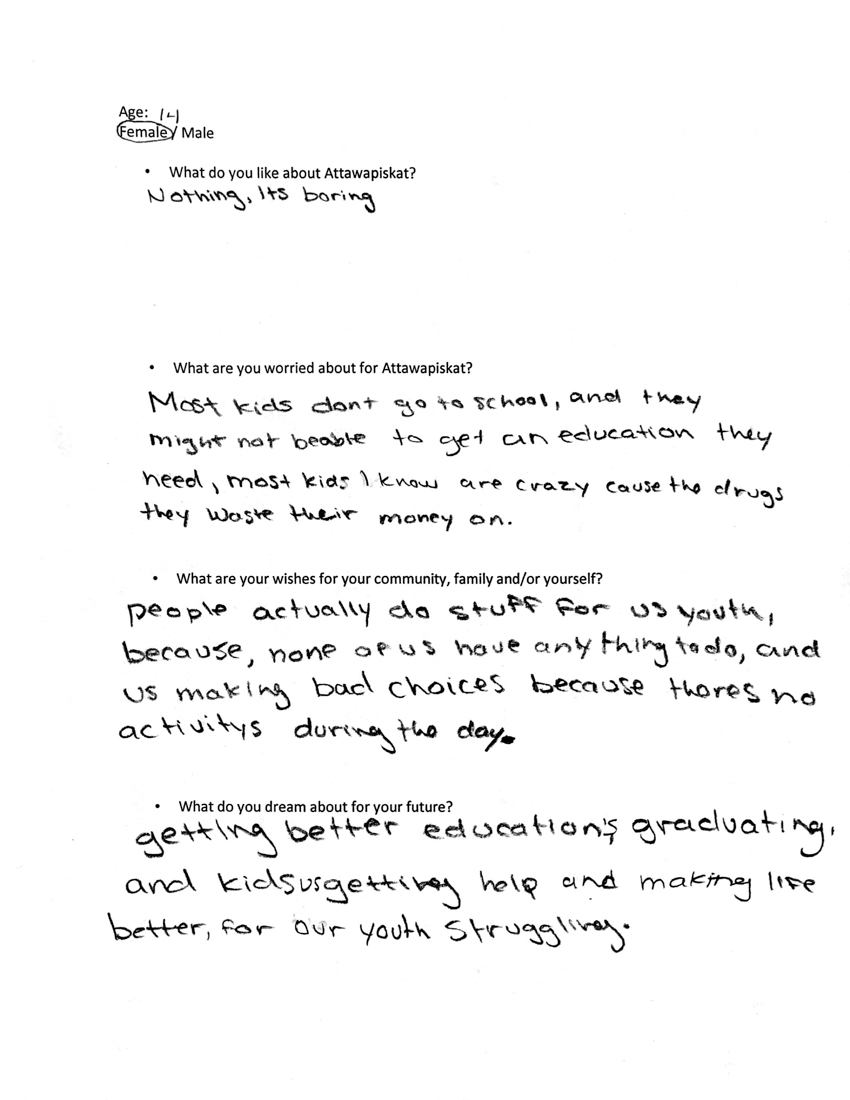 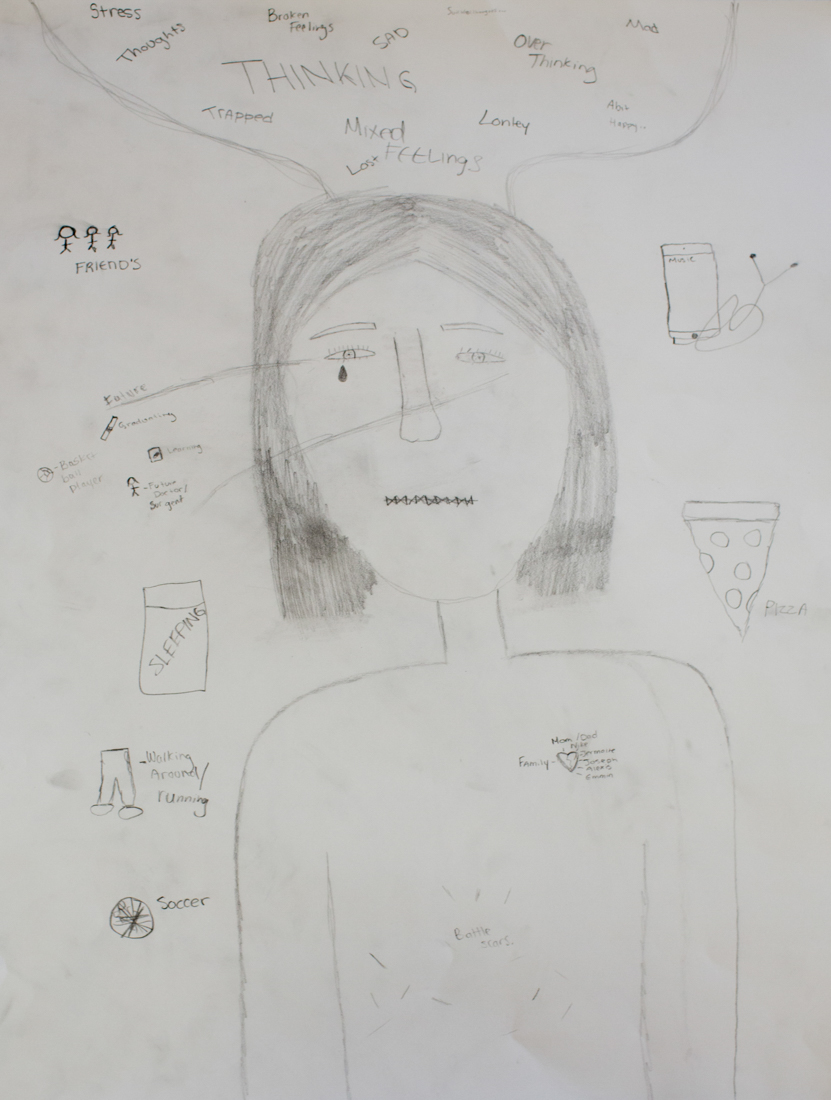 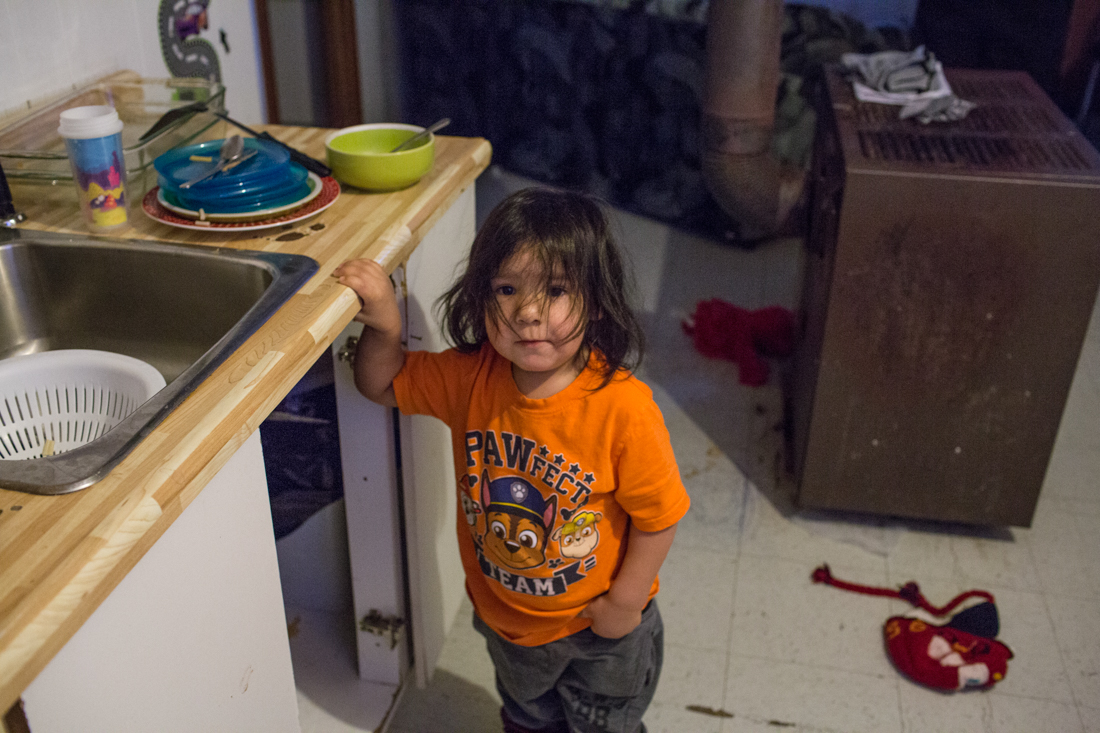 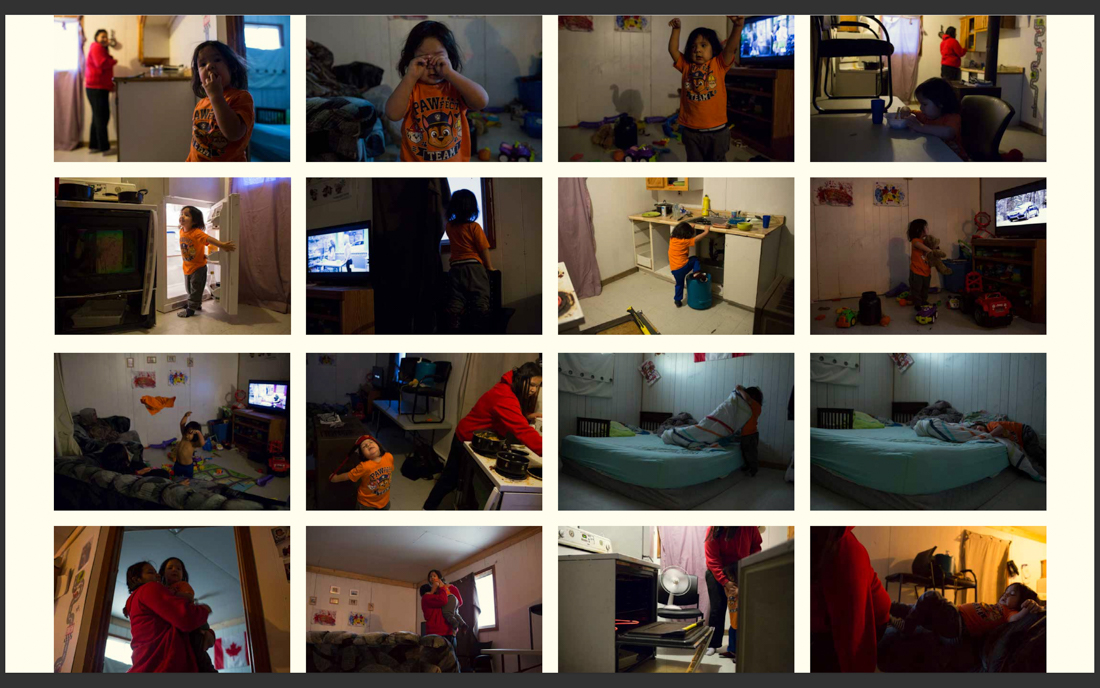 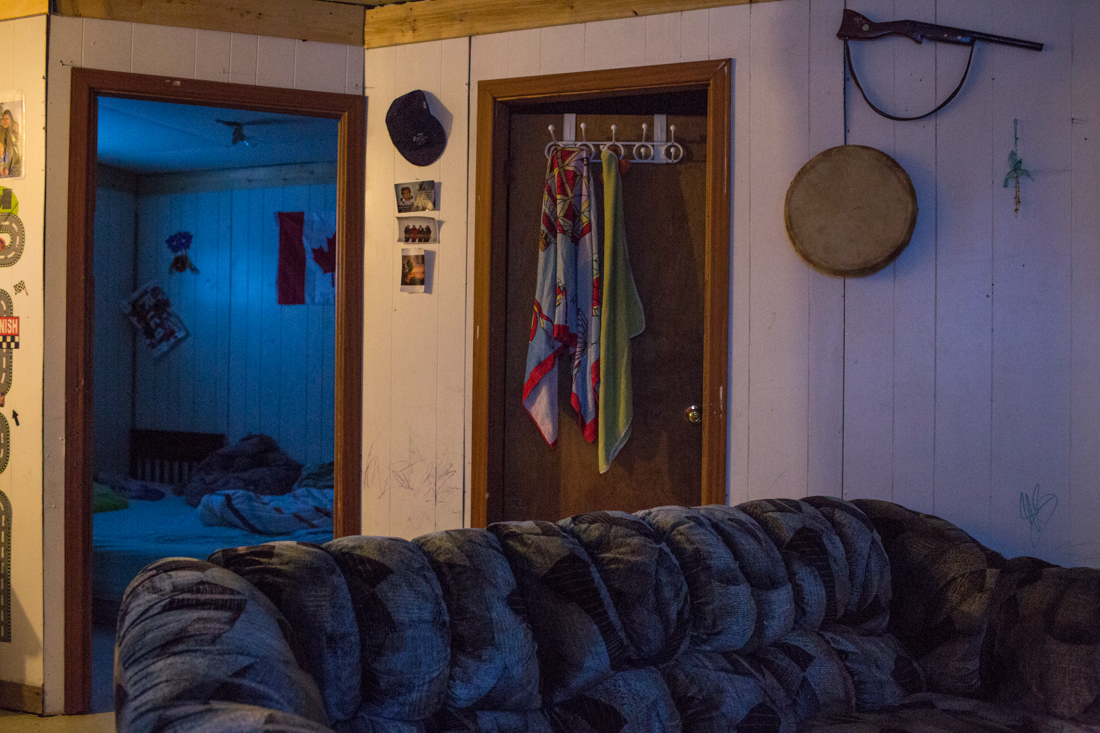 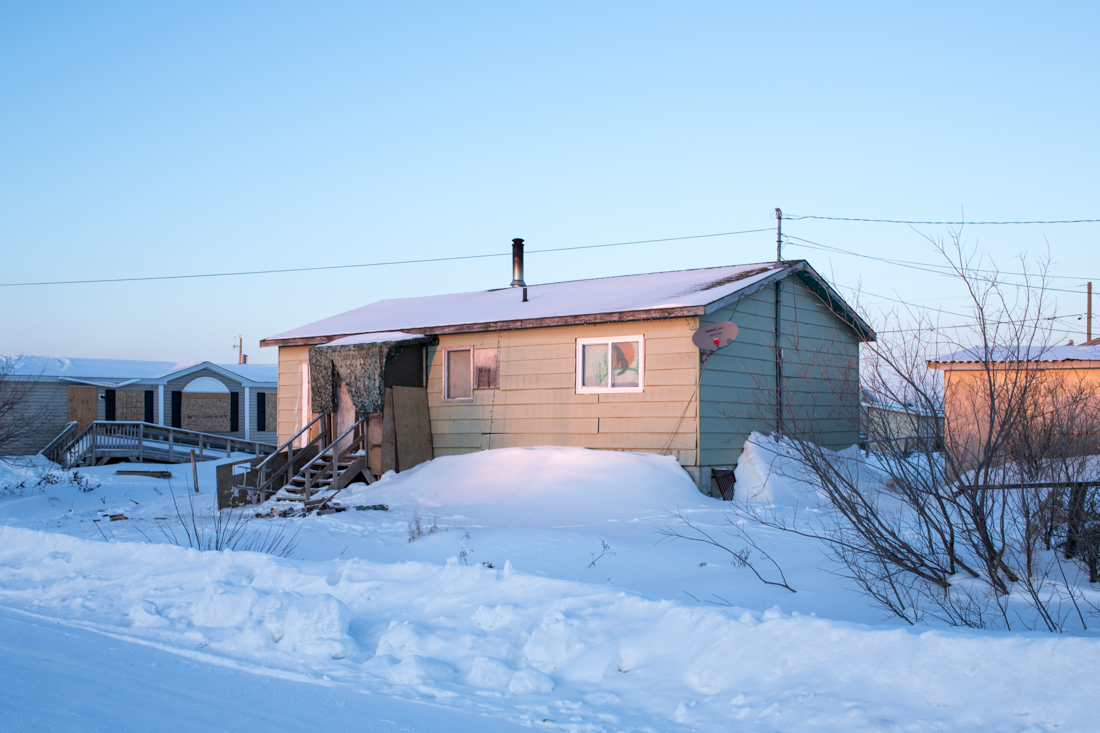 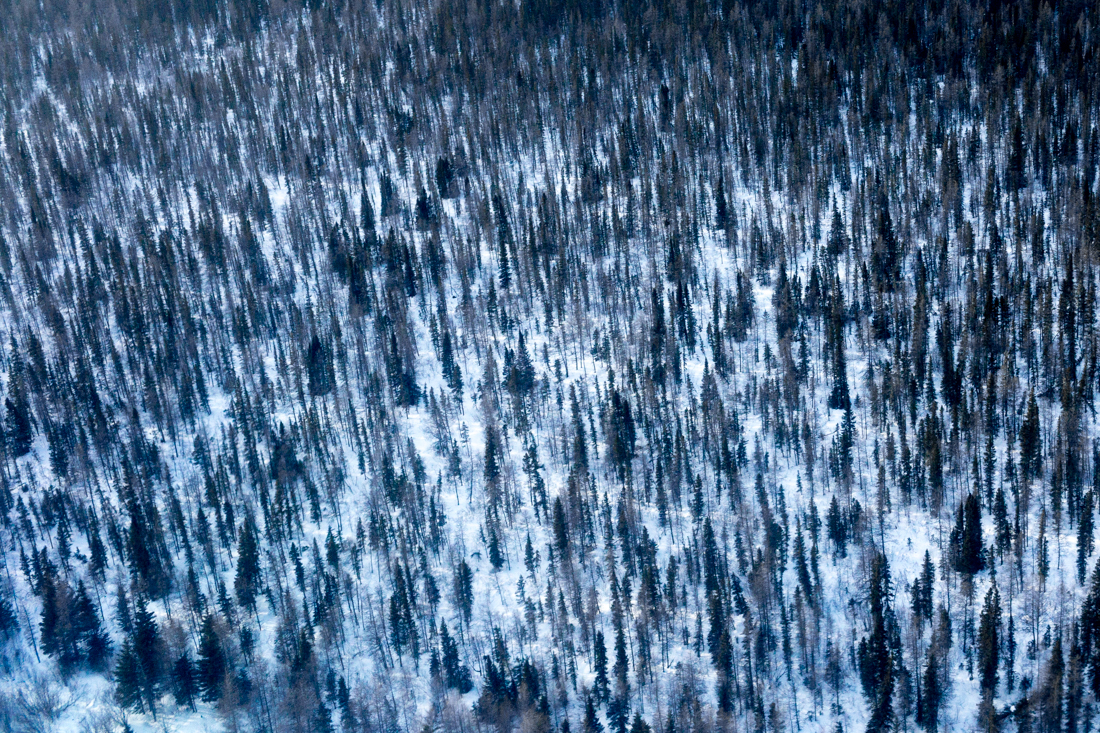 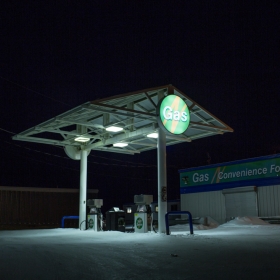 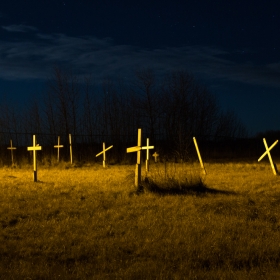 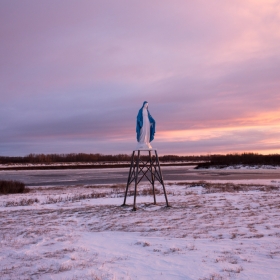 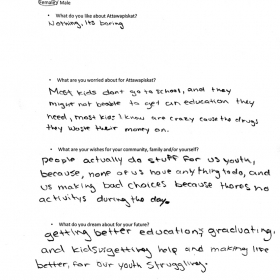 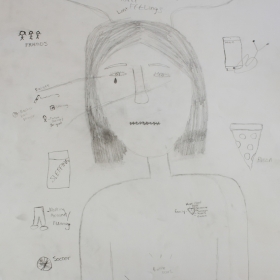 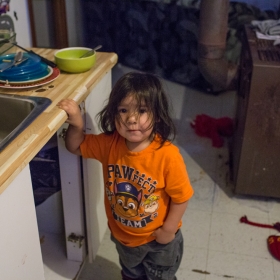 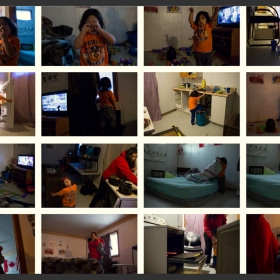 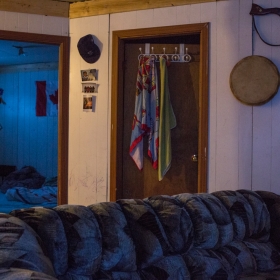 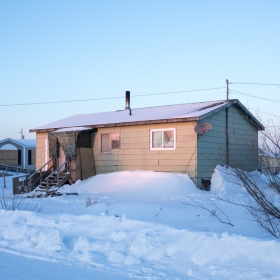 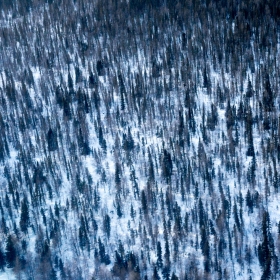 Angeniet Berkers
ECHO
Share
Support this photographer - share this work on Facebook.
In 2016, a remote village named Attawapiskat, Canada made headlines around the world because, on a single day, 11 people tried to commit suicide. Amongst them were several youths between the age of 11 to 13.

Being a social worker myself, I was shocked by their young age and wanted to know why this is happening. I found out that this is mainly the result of the Canadian colonial policies where these children’s grandparents were put in to Residential Schools to be assimilated to Western culture. This has resulted in generations of traumatised children that weren’t properly educated and were (are) struggling with addiction and depression. Due to the sensitivity of the subject, I decided search for answers by collaborating with children from the community so they could tell their story in their own way. I accomplished this by giving workshops to a group of 8th grade children.

My aim is to remake the dummy I’ve already made into a 24 page newspaper that consists of writings, pictures and drawings of the children, some of the pictures I took during my stay accompanied with writings by the families I photographed (design by Sybren Kuiper). The children have requested for me to have the newspaper distributed near the Canadian parliament as well as send it to PM Justin Trudeau, a request I would be able to pursue and honor with the additional funds this grant will bring. Should there be some funds left, I will use it to (self)publish a photobook based on the dummy. It is a story that goes largely unseen to many in Europe and Canada, I therefore think it should also be exhibited to as many places as possible.

About author:
Angeniet Berkers (1985) is a social documentary photographer based in Rotterdam that recently graduated from the Royal Academy of Arts in The Hague. Next to her studies she has been working as a mental health care worker with youth for about 8 years. In her 3rd year she self published the photo book ‘15m2 of Freedom’. In her work she prefers to work with subjects that are hard to reach and that have trouble with participating in modern day society. She usually stays with them for a longer period of time and collaborates with in the attempt to breakdown the unequal balance between photographer and photographed. With her poetic, warm and intimate images she wants to stir her audience and make them think about social inequality.