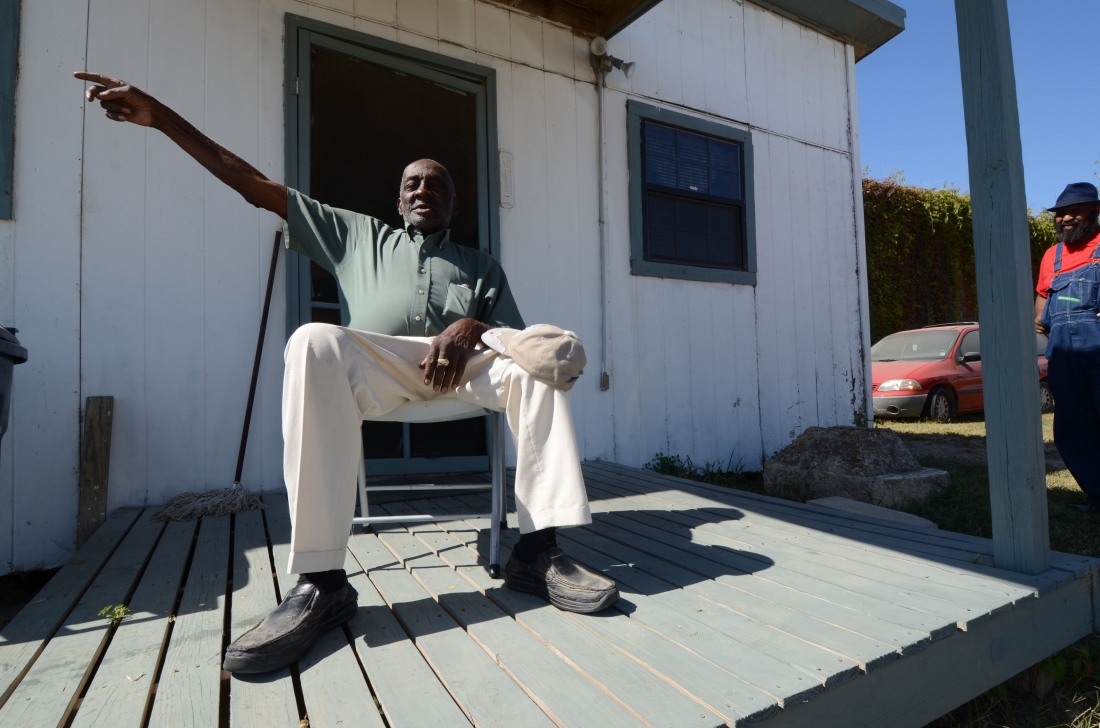 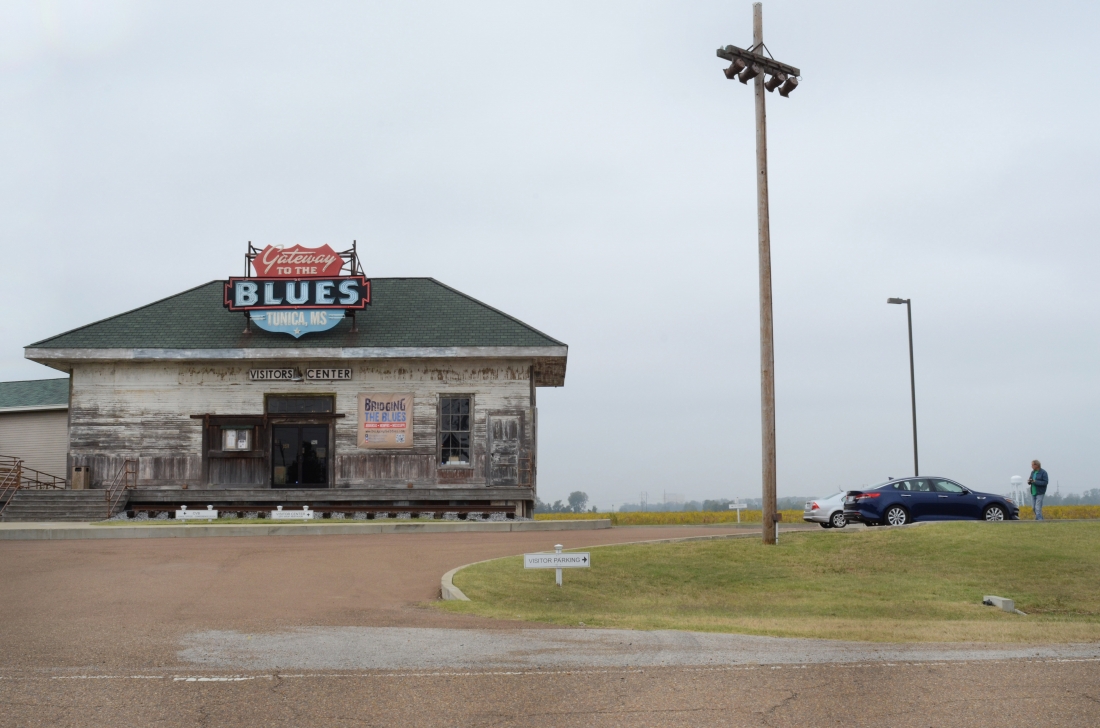 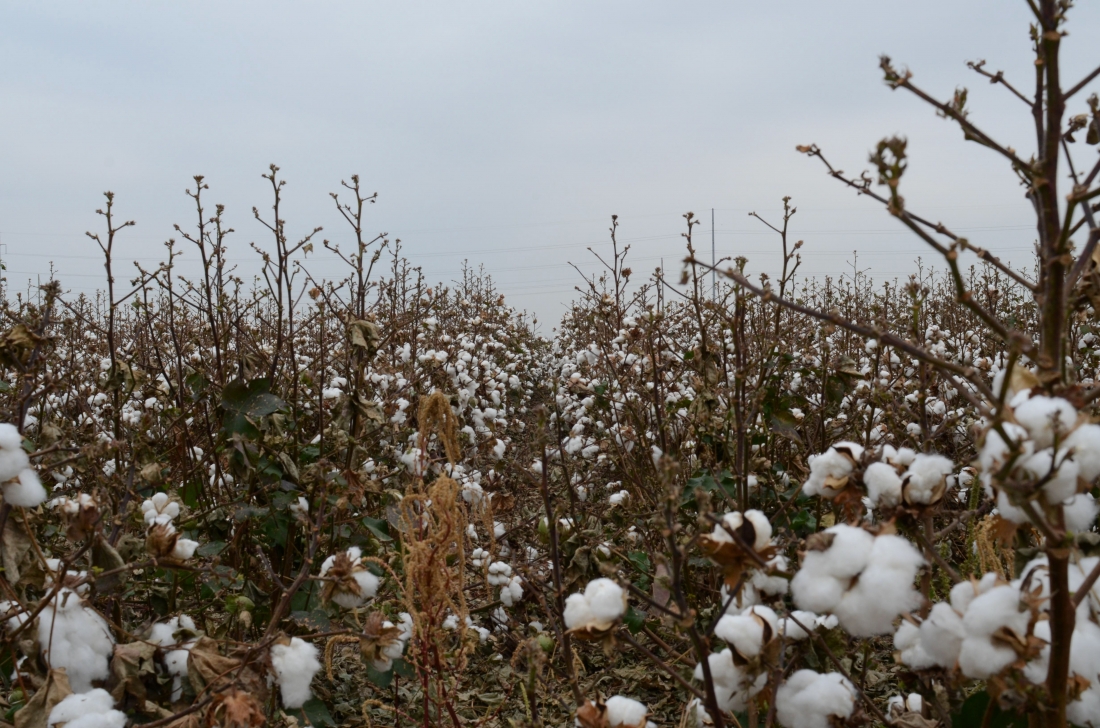 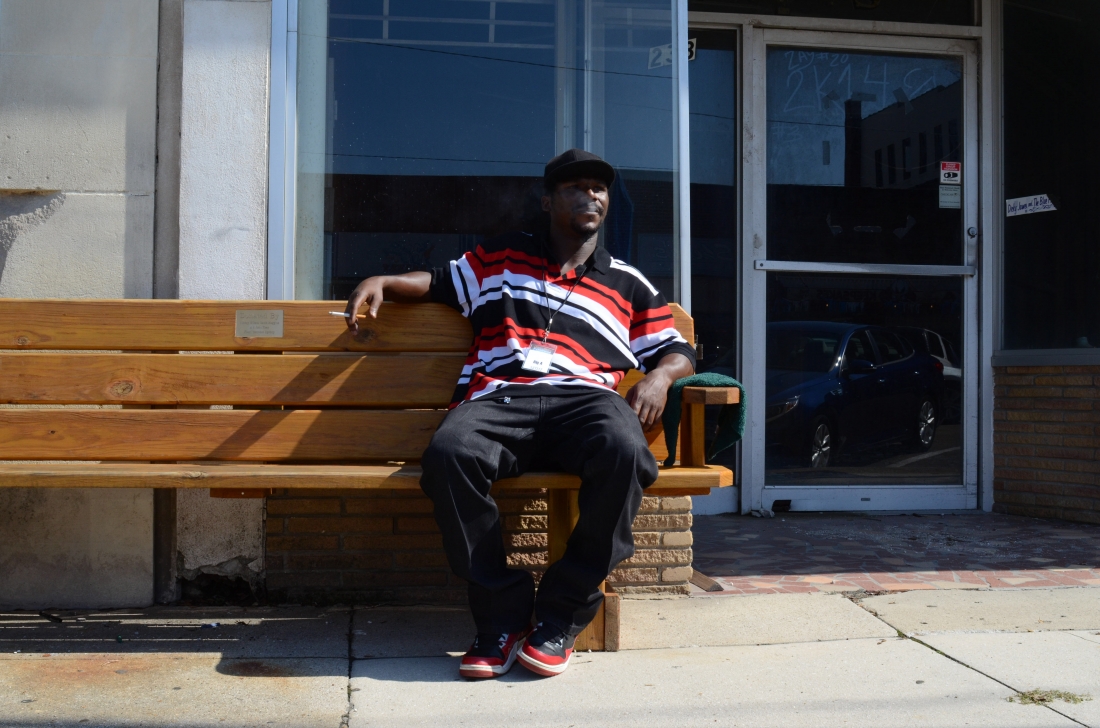 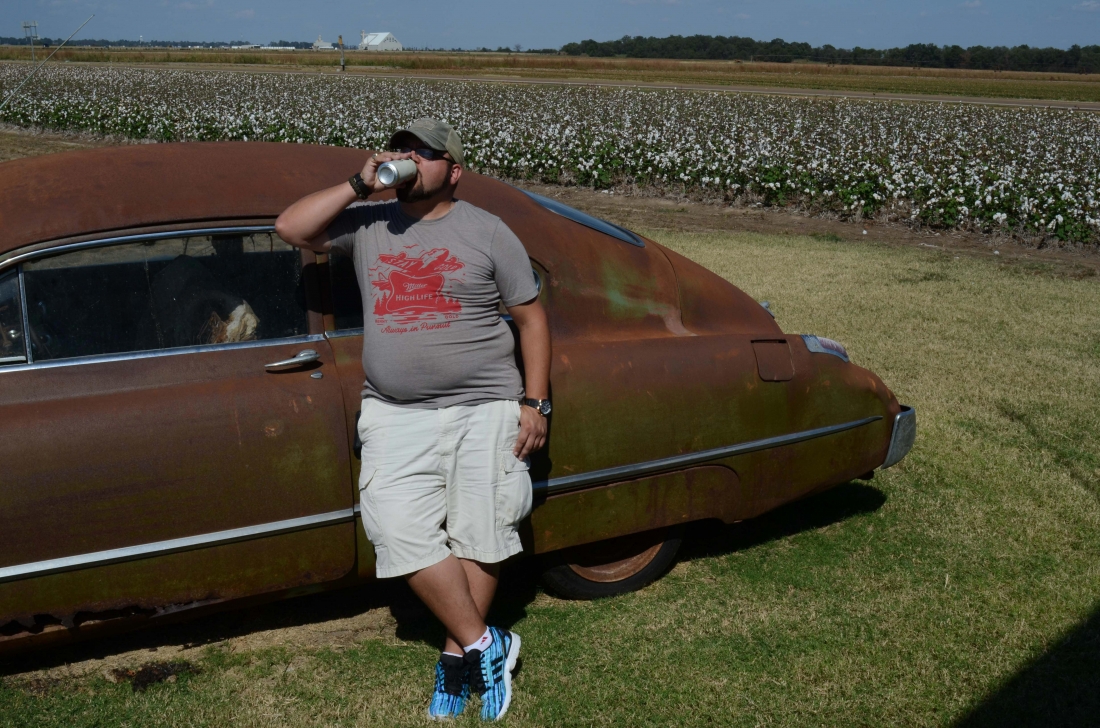 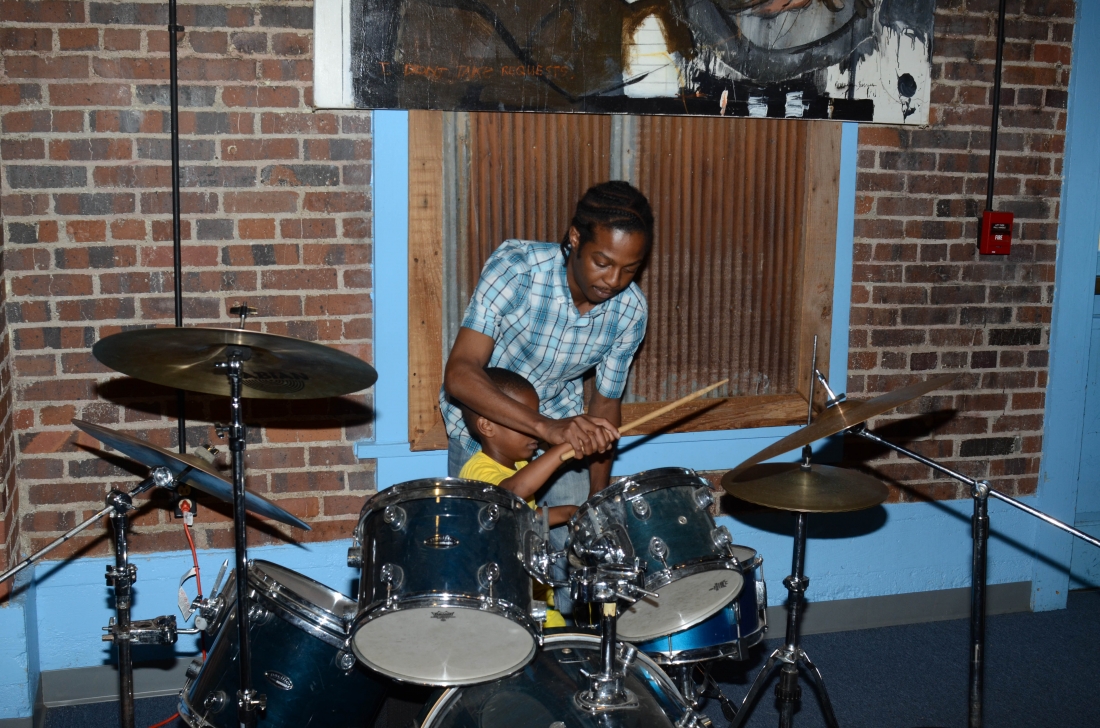 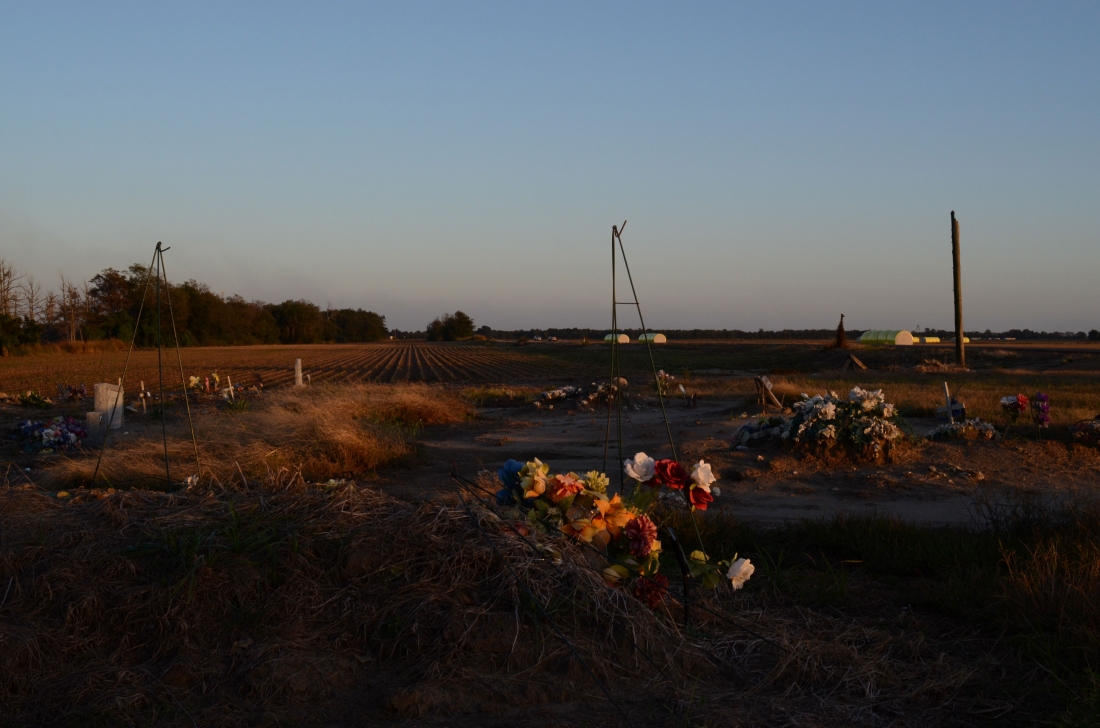 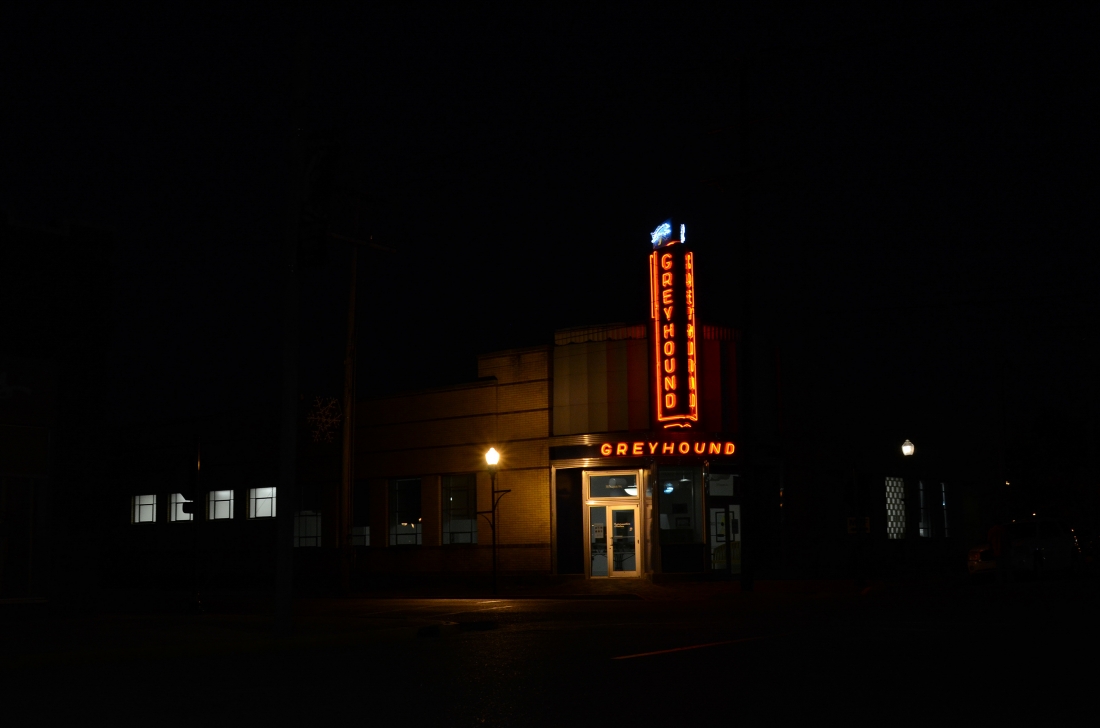 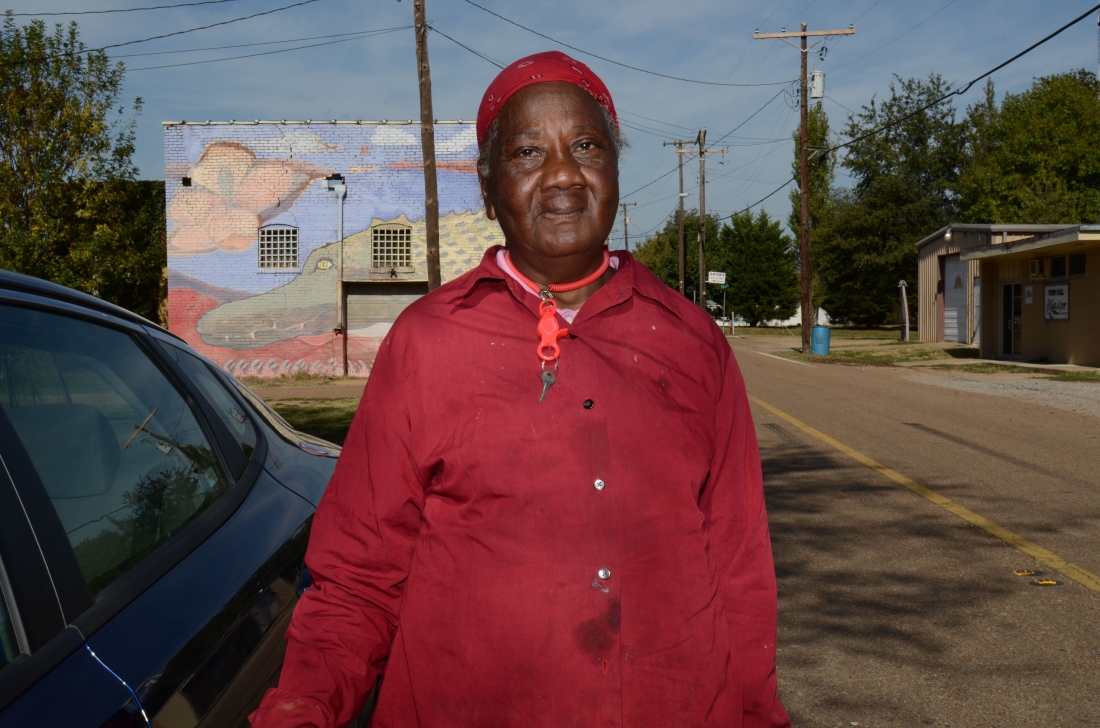 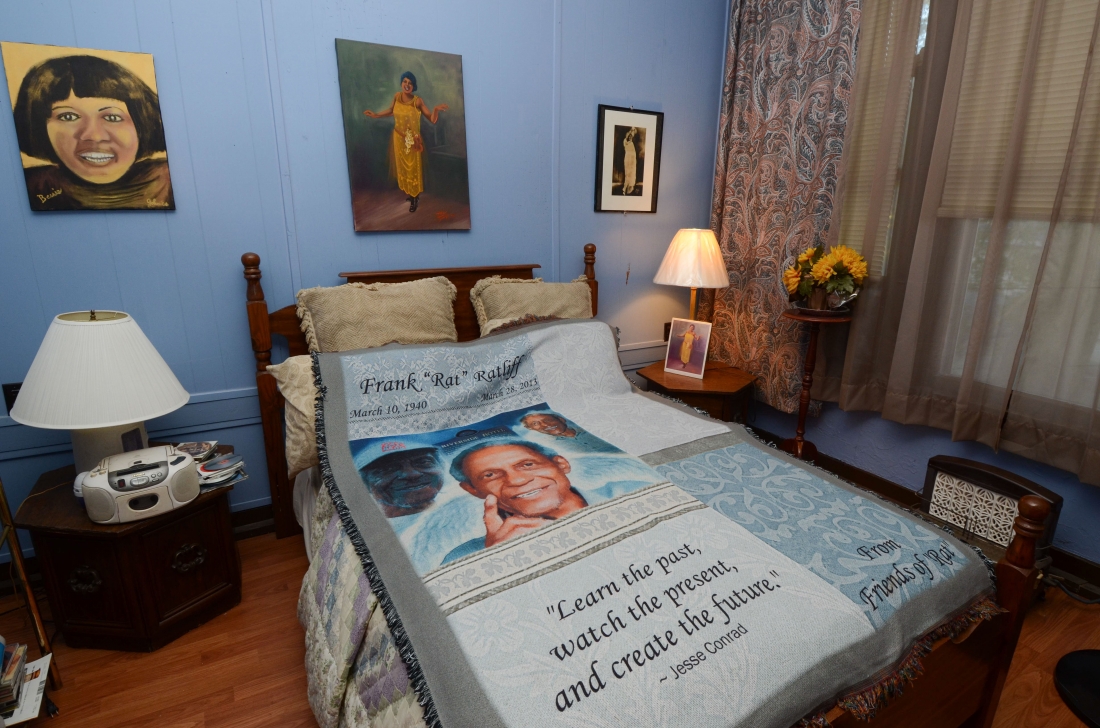 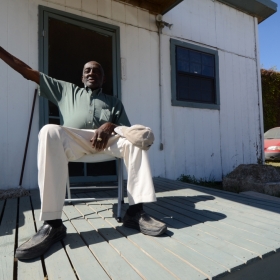 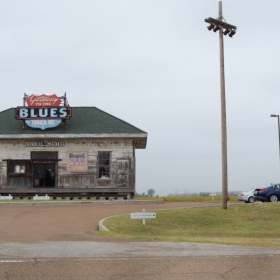 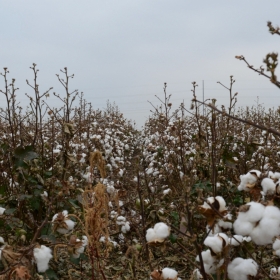 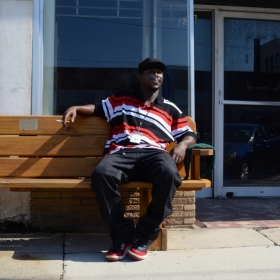 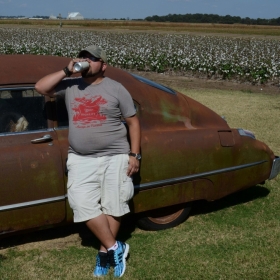 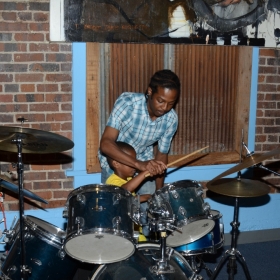 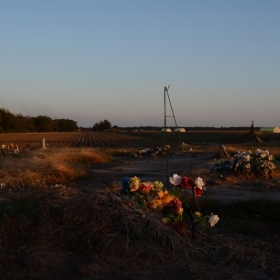 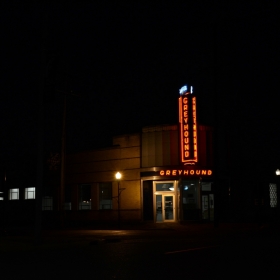 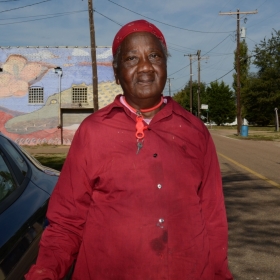 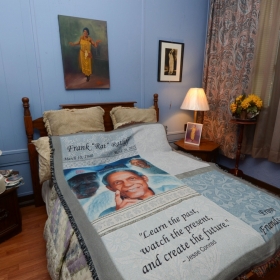 Lucy Piper
Where the Southern Crosses the Dog
Share
Support this photographer - share this work on Facebook.
Shot in the Mississippi Delta in October 2016, with the small town of Clarksdale as the focus, this project documents the shifting face of blues music and culture in the American state.

What was once an area employing thousands on cotton plantations is now largely devoid of industry since its mechanisation in the 1940’s. This displaced many people to the North of the Country to the likes of Chicago and Detroit in search of work, notably including many blues musicians, who took their music with them. Still largely known for its ongoing struggle with poverty and as a region lacking in opportunity, Mississippi’s future is one that has always been hard to predict, and still is today.

However, just as the fertile land has remained, so too has its recognisable style of blues music, a genre long popular with International fans. With affordable airfares making it easier to visit America from overseas, Mississippi has enjoyed a renaissance in recent times, with foreign visitors visiting the state all year round. This has provided the blues with a much needed resurgence, offering opportunities for local musicians, both experienced and upcoming, to rise.

Combined with a powerful boost of new business start ups to the area, mainly by musicians and artists moving in from the East Coast, new live music venues and art galleries are turning Clarksdale into a creative and cultural hub, attracting increasing ‘blues’ tourism, both from across the pond, and from its own fan base inland. This regeneration is evolving an area famed for its rich musical and industrial history, into a place of exciting potential. In rural towns like nearby Tutwiler, community projects are also on the rise, focused on teaching music to the next generation, as a light now shines on the blues to thrive once again, providing hope for the future.

Caption for image #1: Leo Bud Welch at home in Bruce, Mississippi. The 84 year old bluesman is enjoying musical success late in life, having been signed and releasing his debut album just two years ago. Despite having played guitar for over 70 years, Leo played solely at home or in church. That is until he was asked by friend and now manager Vencie Vernado to play at his 50th birthday party, who secretly filmed Leo and subsequently sent the video to several record labels, who took immediate interest. This sparked a life changing moment, as Leo now performs all over the world, a long way from home.

Caption for image #2: Tunica visitor centre, on Highway 61 South out of Memphis towards the town of Clarksdale. An old railway depot, its exterior stereotypically resembles a sharecropper’s shack, often lived in by bluesmen, who picked cotton for a living. Inside, it has water fountains with a Crossroads mural behind, and sells merchandise for foreign visitors to take home with them.

Caption for image #3: A cotton field outside of Clarksdale, Mississippi.

Caption for image #4: Musician Anthony Sherrod after playing a morning gig with his band Big A & The Space Cowboys at The Bluesberry Cafe in Clarksdale, Mississippi. The venue serves breakfast to guests, whilst they listen to a live blues band.

Anthony is a local musician in the area, who grew up in a musical home, his father a gospel singer. He has been playing guitar since the age of 6, and regularly performs the local circuit of venues.

Caption for image #5: Chris Hinkelmann, a 'blues tourist' from Austin, Texas, visits Clarksdale for a weekend of music during 'Deep Blues Fest'.

Caption for image #6: Lee Williams Jr teaches an attendee of the Delta Blues Museum after school programme how to play the drums. Running every afternoon of the week, the initiative leans towards educating local youth on blues music.

Caption for image #7: The small plot where the late great Sonny Boy Williamson II - 'King of the Delta Blues Harmonica' is buried, outside of Tutwiler, Mississippi. Once a church here, now all that remains is the surrounding cotton fields. Sonny Boy first made his name in the 1940s on the King Biscuit radio show in nearby Helena, Arkansas, but recorded and played all over the world, living the latter part of his life in London. In the UK he played with the likes of Eric Clapton and Jimmy Page, as well as influencing bands like The Rolling Stones. He returned to America towards the end of his life, and is still remembered today by blues fans all over the world. Many of the late great Delta blues musicians were born and raised in rural Mississippi, and although their careers often took them elsewhere, be it to live and perform in the North or to tour Europe, it seems common that their resting place aligns with their roots.

Caption for image #8: Clarksdale Greyhound Bus Station, Mississippi. Before the rise of the automobile, this form of public transport was the only affordable way for blues musicians to travel, often coinciding with performances in the isolated rural towns they passed through.

Caption for image #9: A lady in Alligator, Mississippi, hometown of local musician Robert ‘Bilbo’ Walker, who has put this unlikely rural area on the Blues trail.

Caption for image #10: The bedroom where singer Bessie Smith died, the Riverside Hotel, Clarksdale. Now run by the third generation of the Ratliffe family, Blues tourists frequently stay in this building to soak up the atmosphere of the famous musical guests that once used to frequent the Riverside on their visits to Mississippi. One is able to stay in the same bedrooms as the likes of Howlin' Wolf, Sonny Boy Williamson and Muddy Waters.

About author:
Documentary & Editorial Photographer based in the South West of England, UK.

Lucy's stories often focus on the connection between people and their environment.