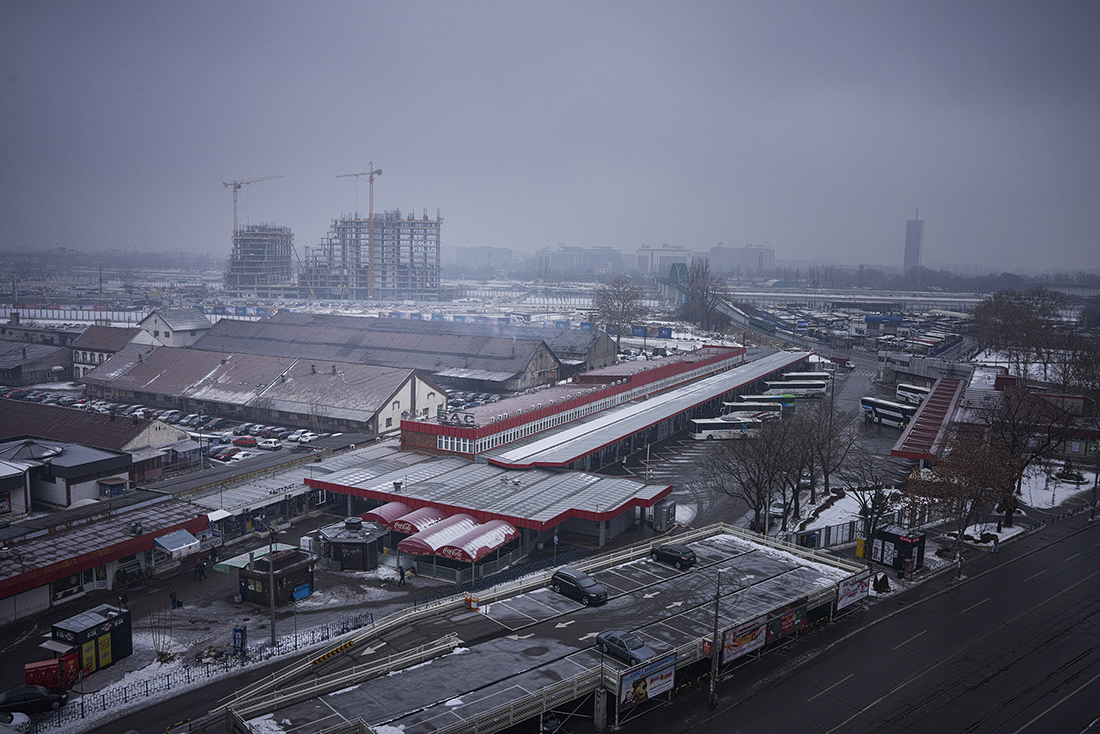 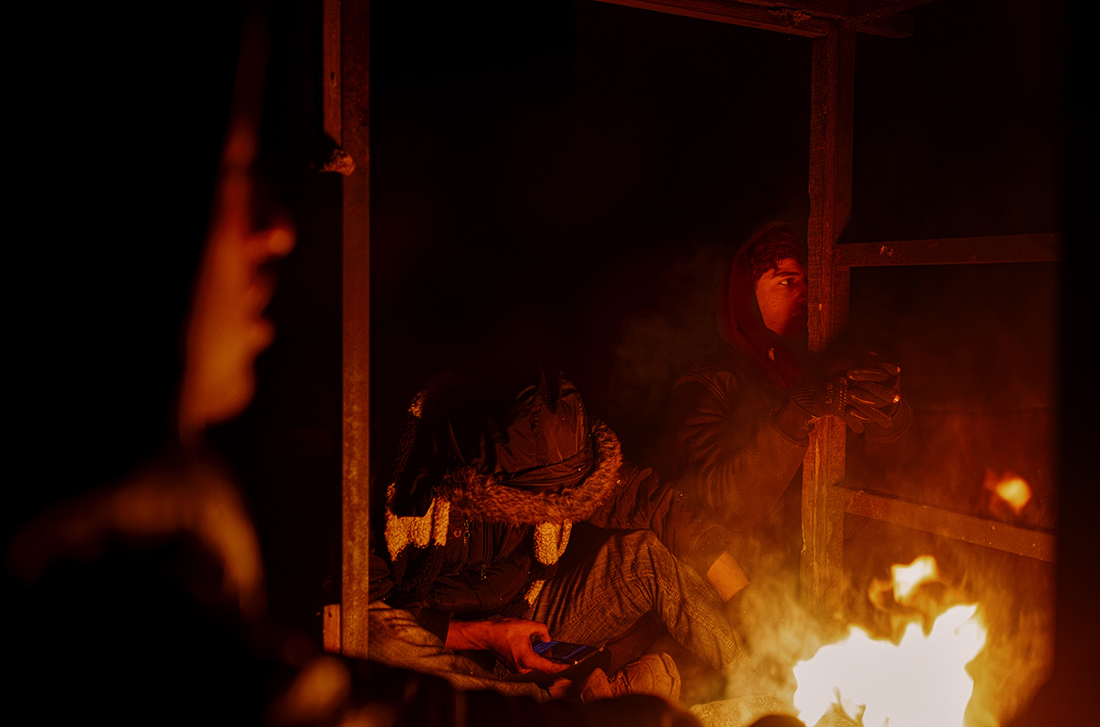 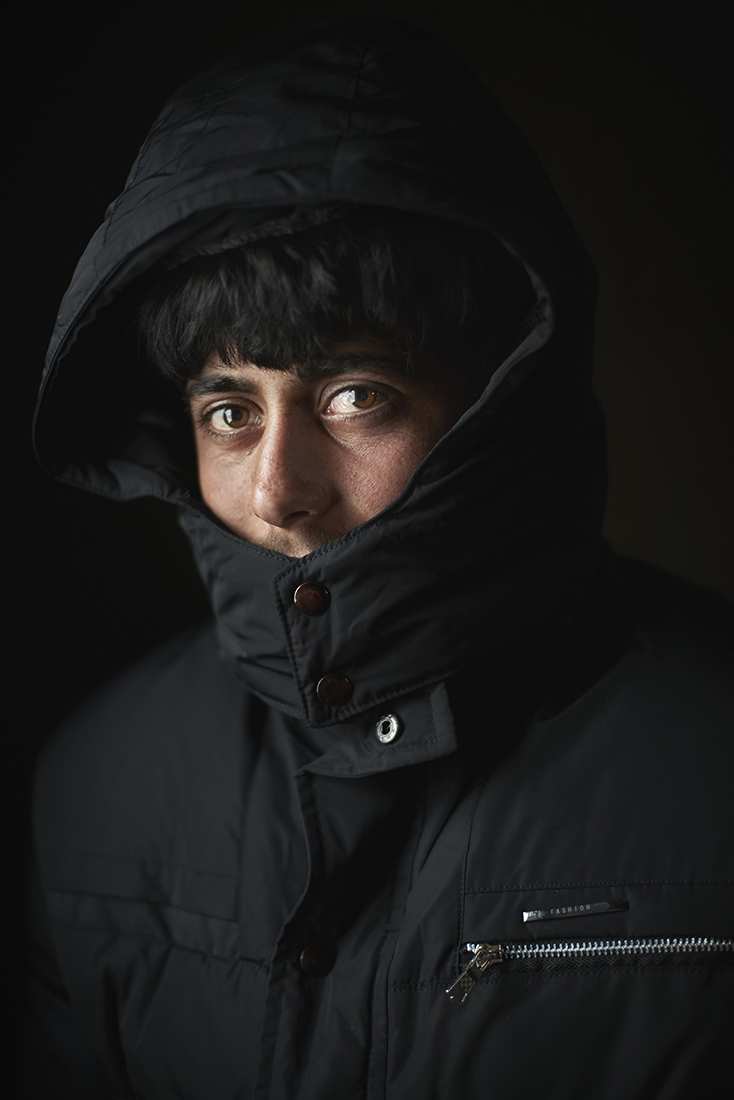 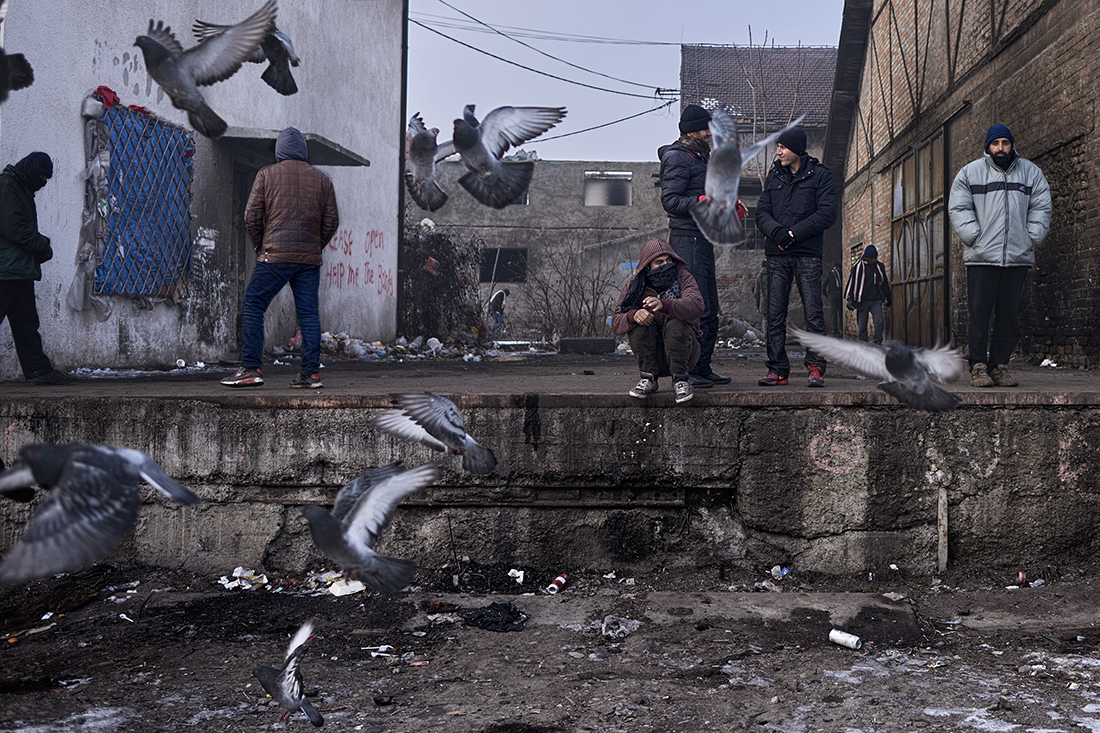 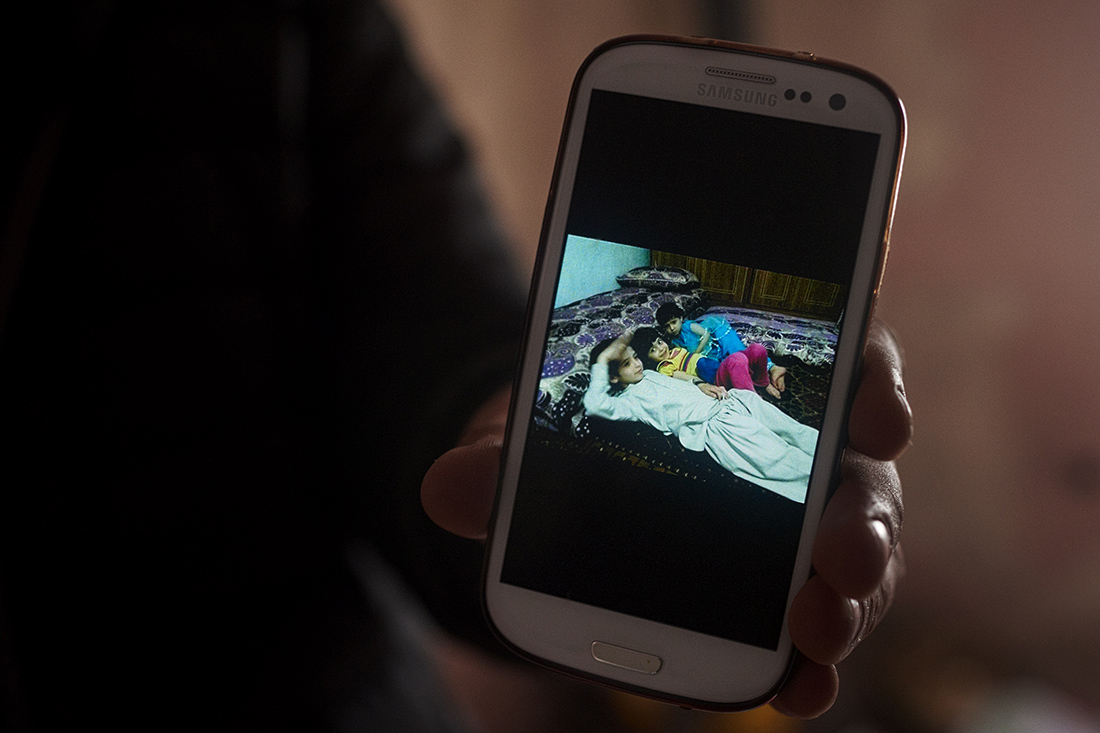 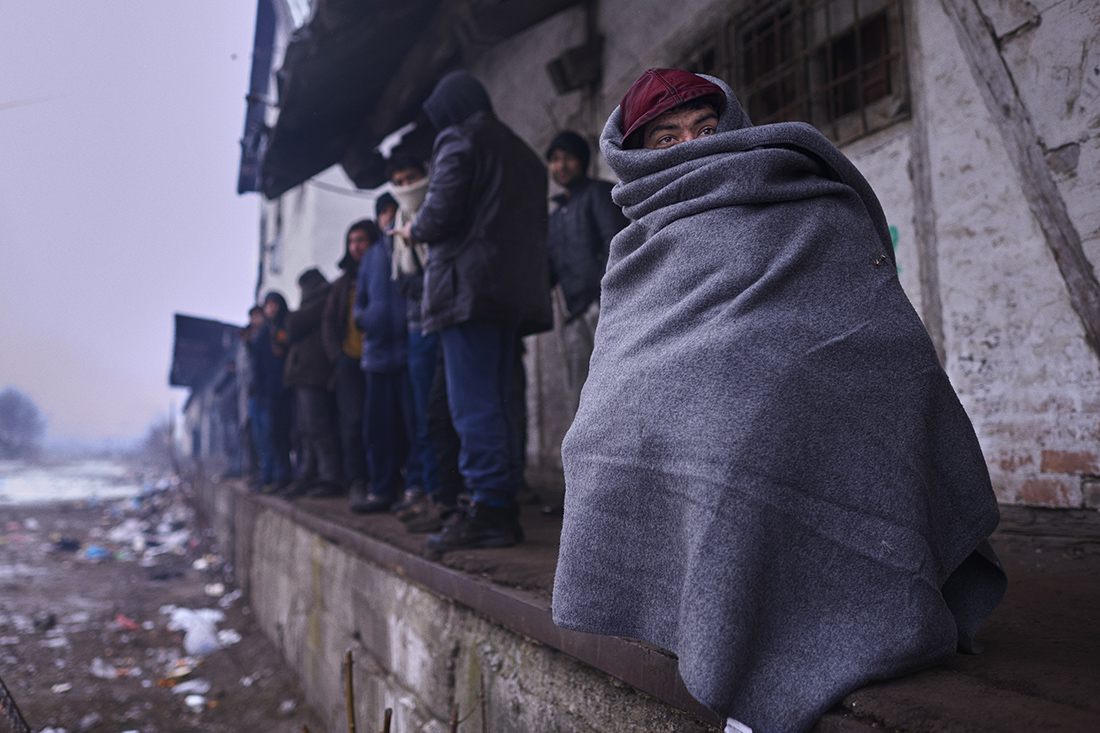 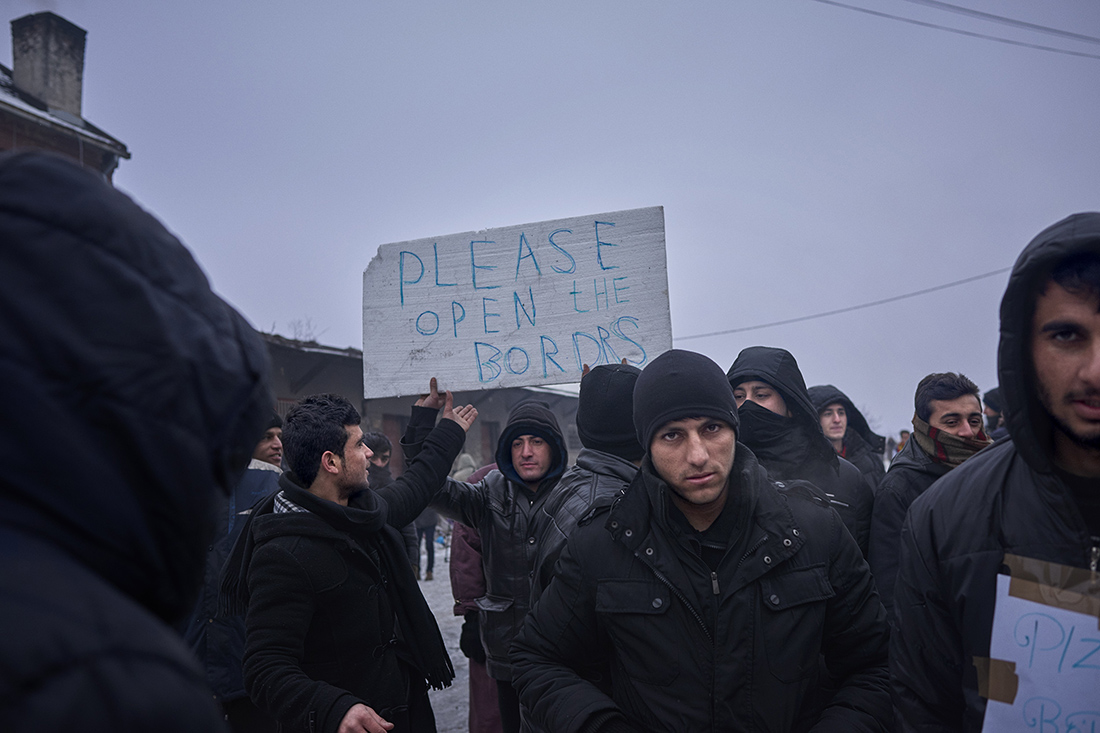 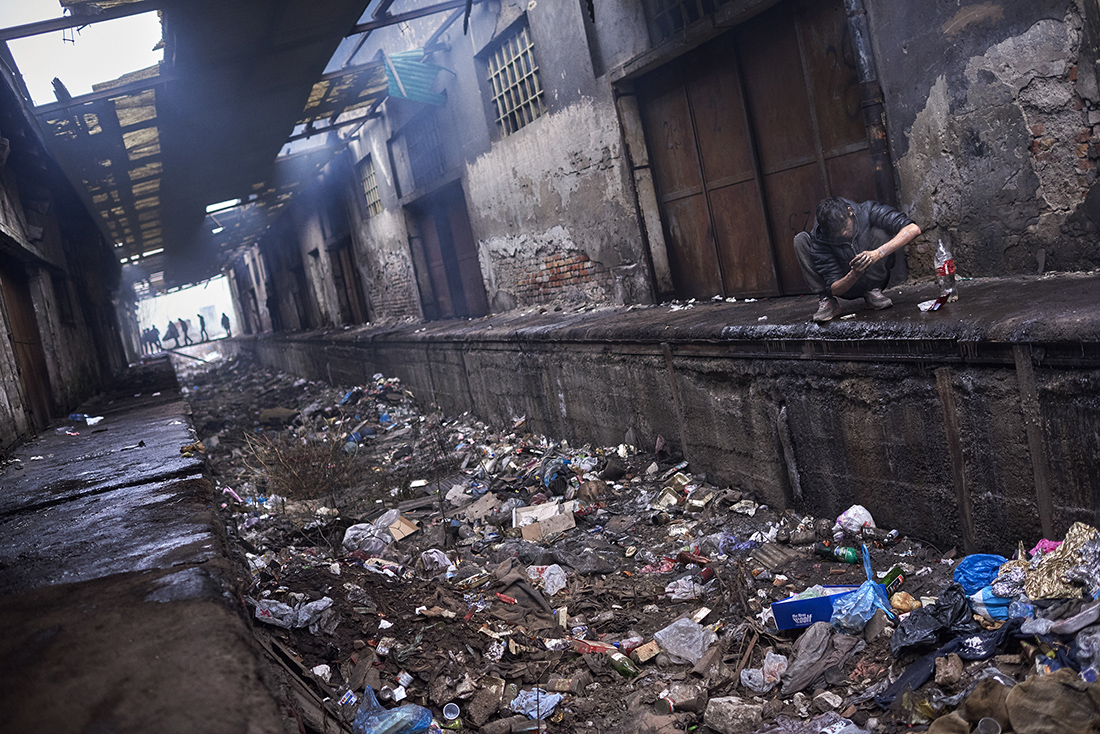 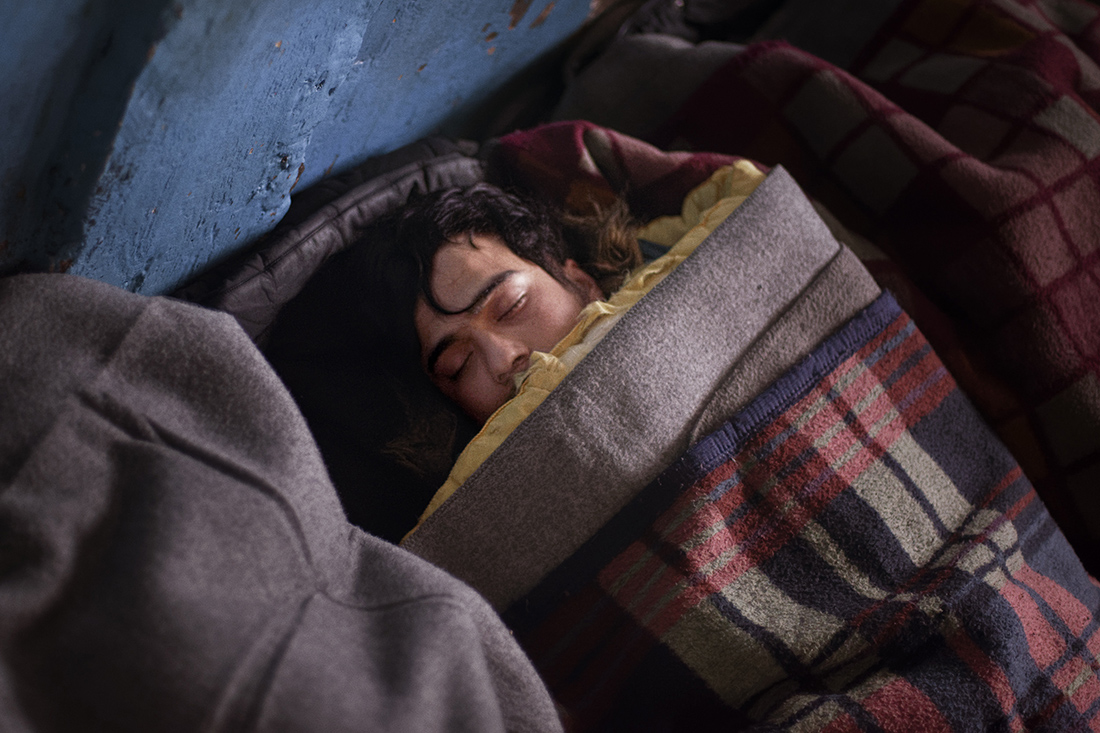 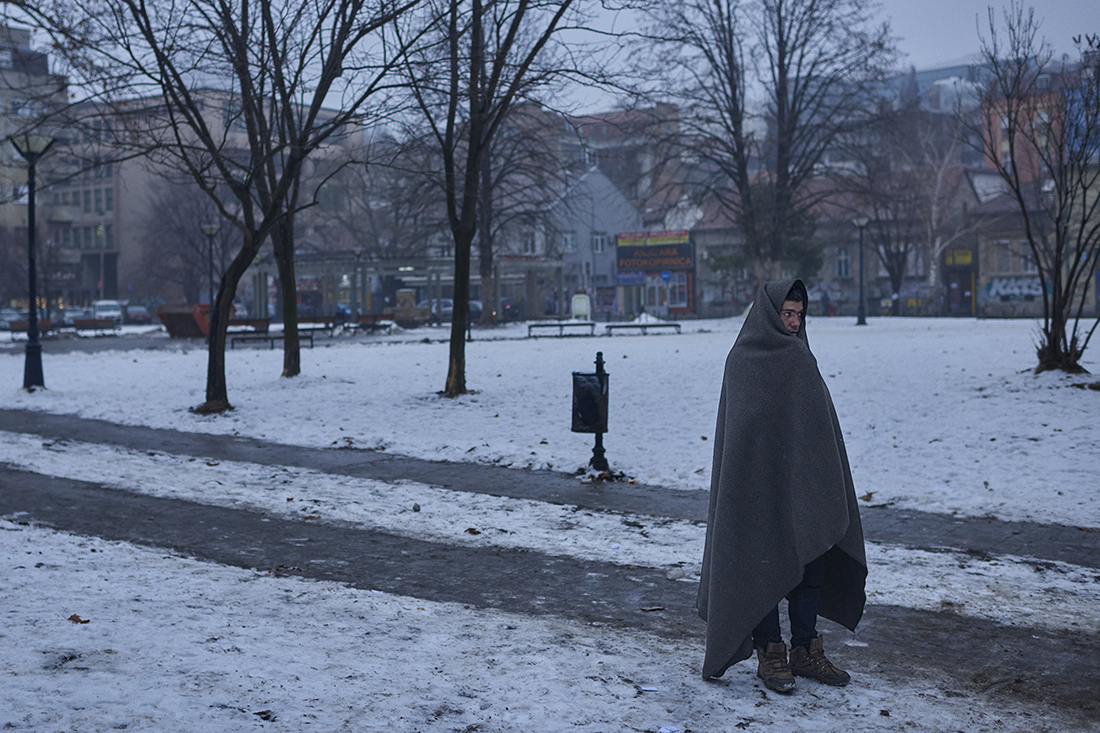 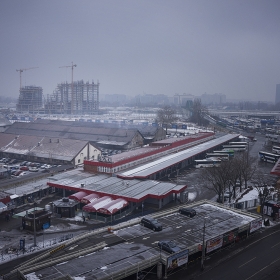 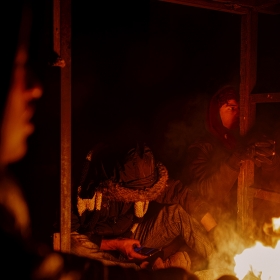 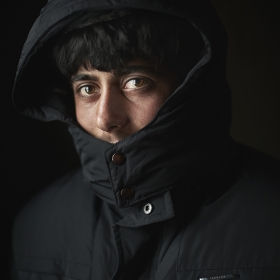 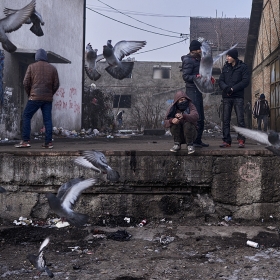 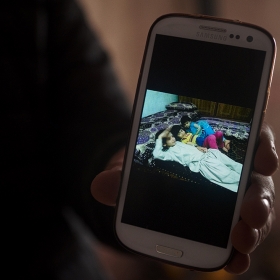 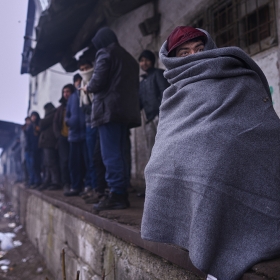 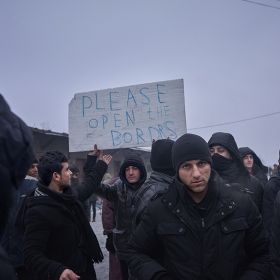 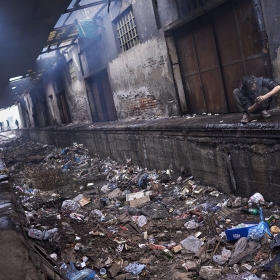 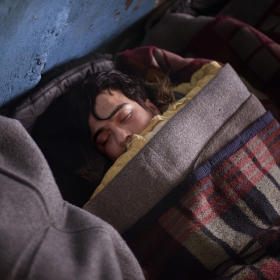 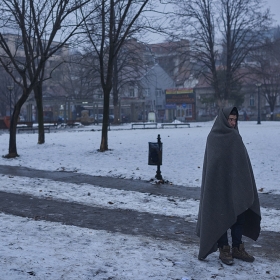 Andreas Beck
When will we fly?
Share
Support this photographer - share this work on Facebook.
In 2015 the European Union agreed on a relocation program of the hundred of thousands of refugees arriving at the shores of Europe. After two years only 10% of the refugees have been relocated to another European country. Many of the refugees reach a point of impatience and hopelessness and with nothing else to do then wait they start moving north along the Balkan route on their own. But since the closure of the Balkan route, the refugees find themselves trapped in a limbo at the gates of Europe.
Because of fear for their lives they can not turn around.
Neither can they continue their journey and pursuit for peace and happiness.
The only thing they can do is to survive.

About author:
I was born in 1987 and graduated from the Danish School of Media and Journalism with a bachelor in photojournalism in 2014. My focus is journalistic work covering news and in-depth stories. Because of my basic interest in other people, I have a natural need and ability to connect with them. I believe that the small story in the big conflict often becomes the largest voice. I have worked in countries like Mali, Ethiopia, South Sudan, the United States and several European countries. I live in Copenhagen with my girlfriend and our daughter.