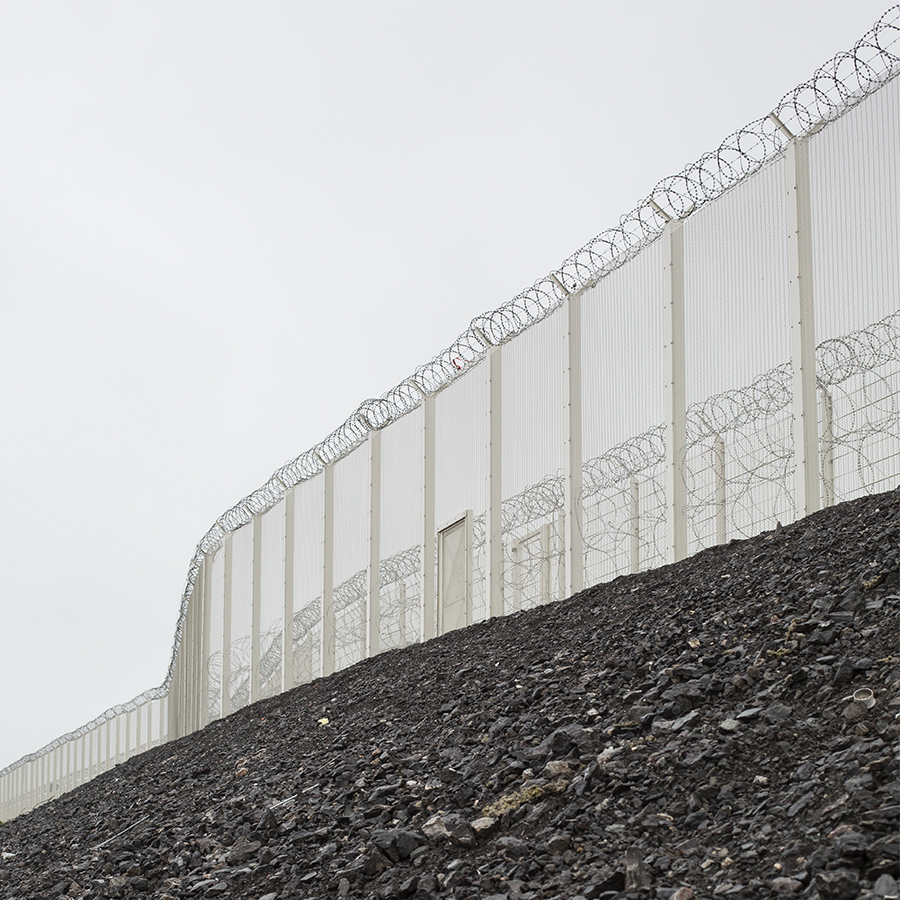 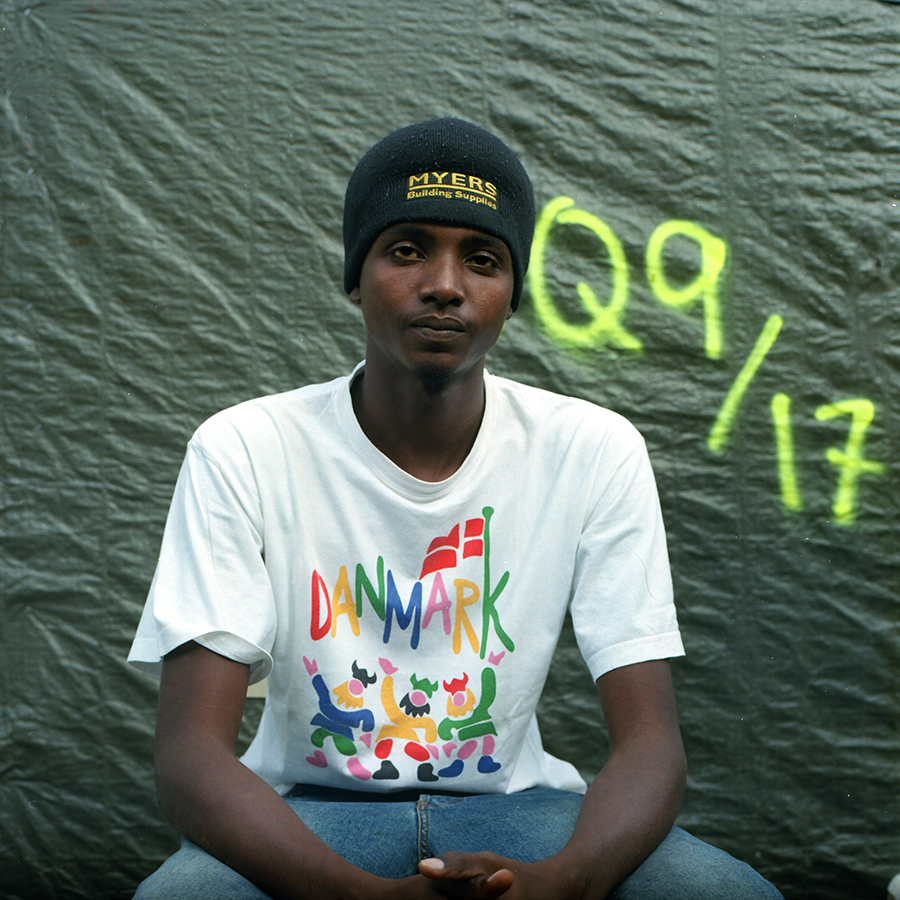 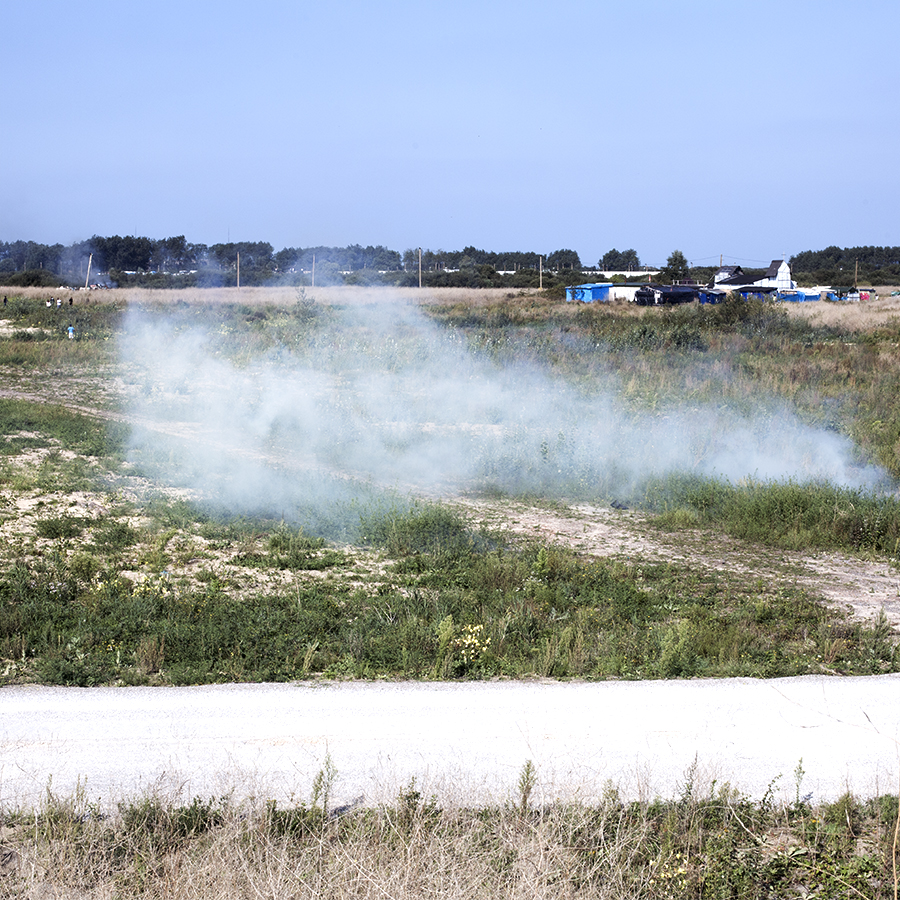 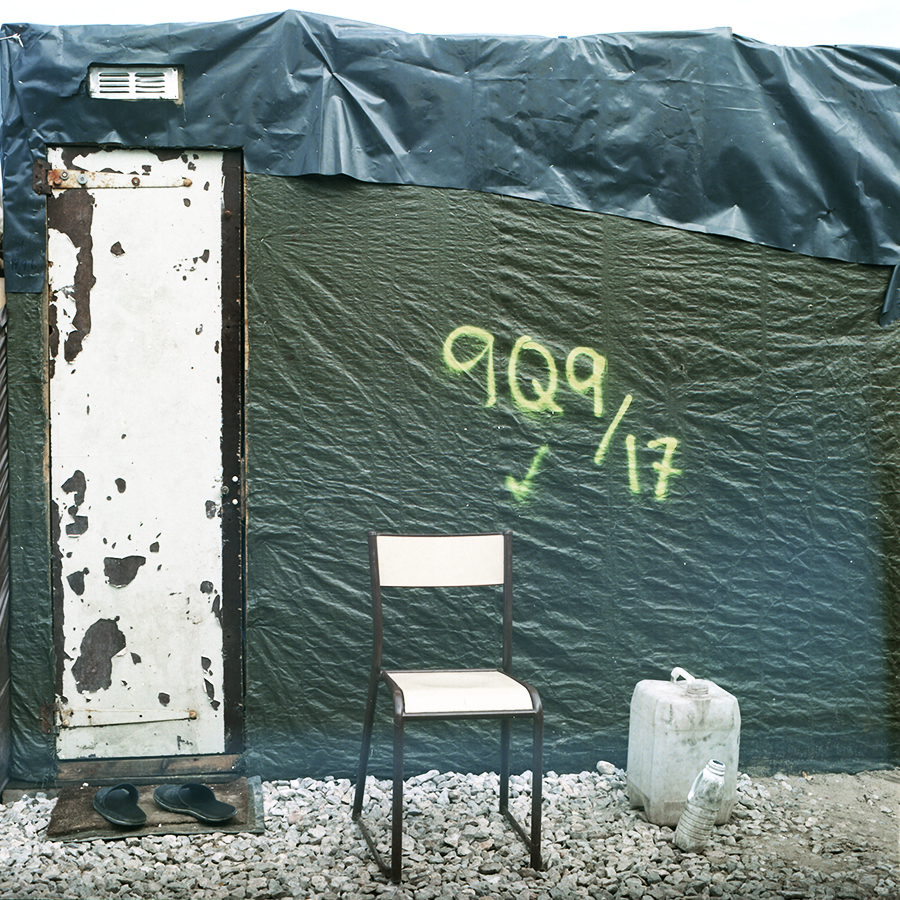 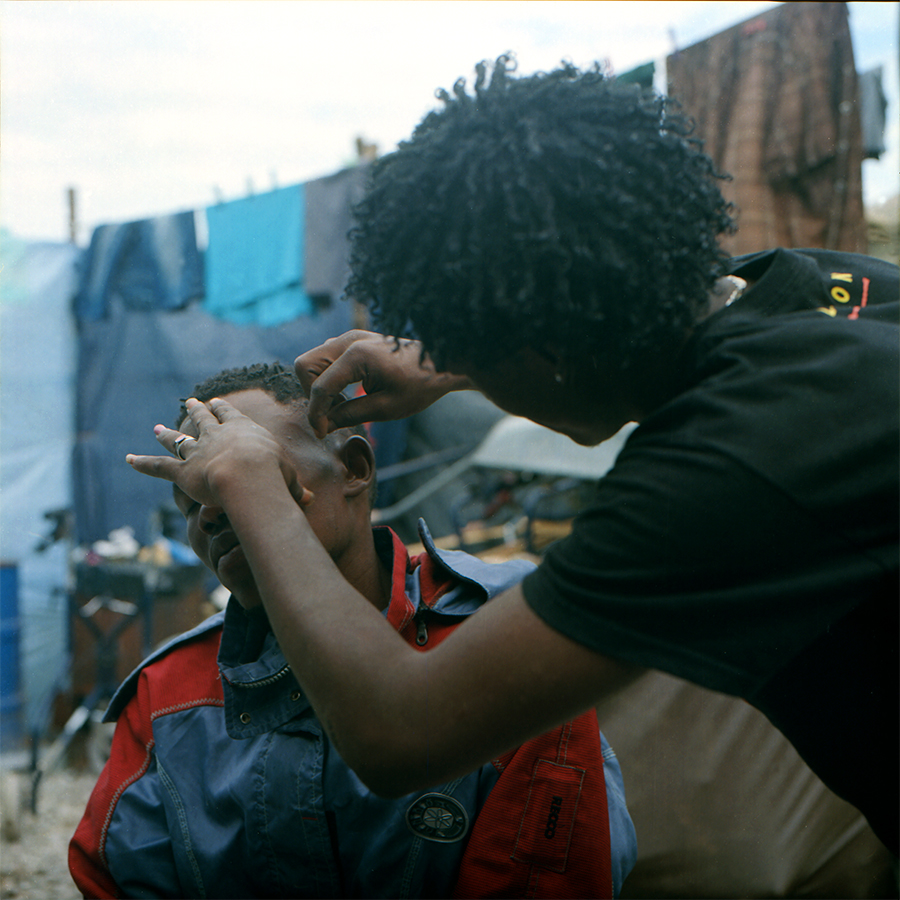 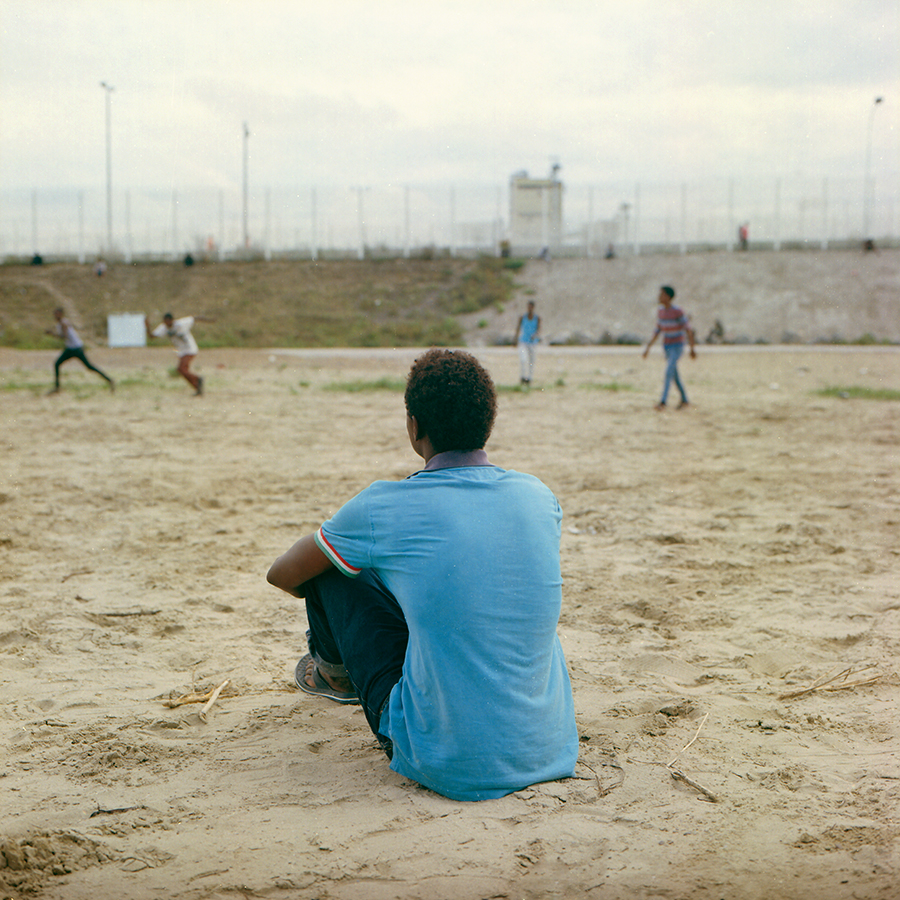 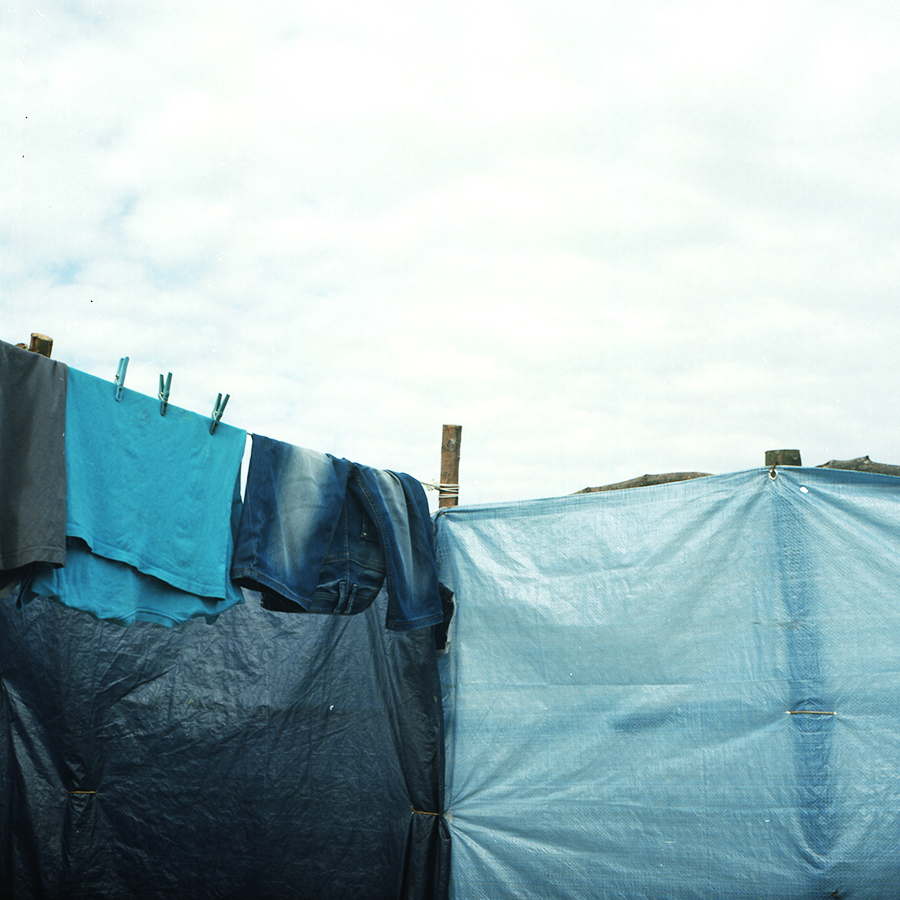 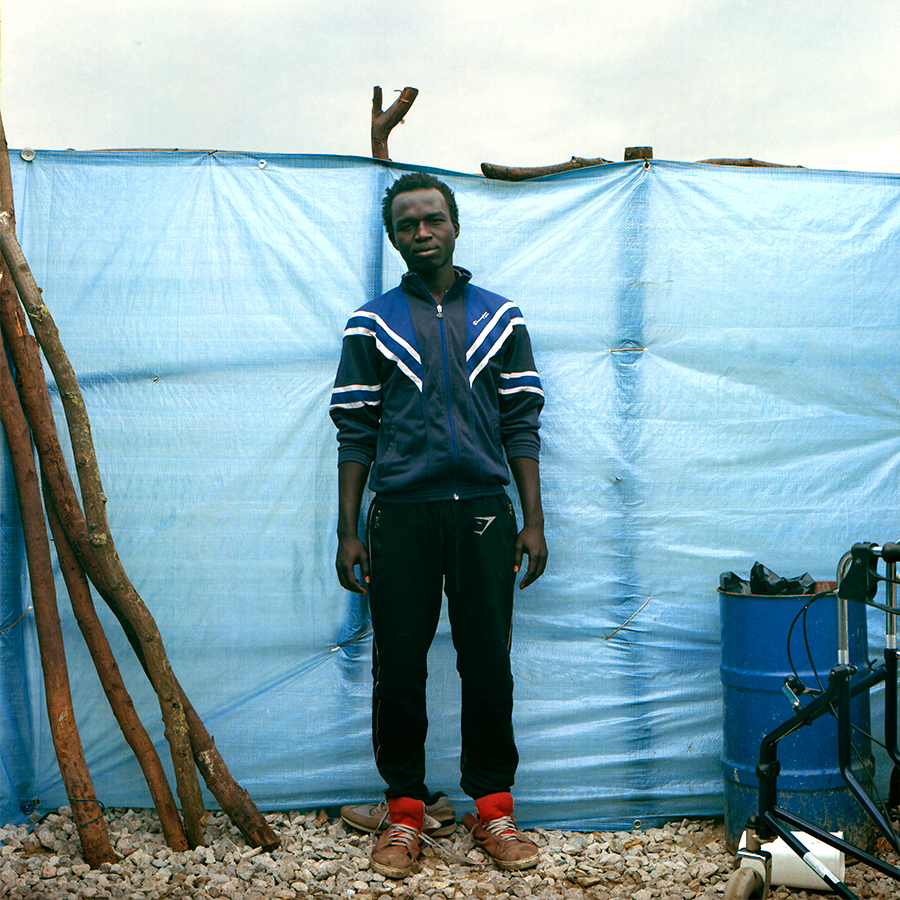 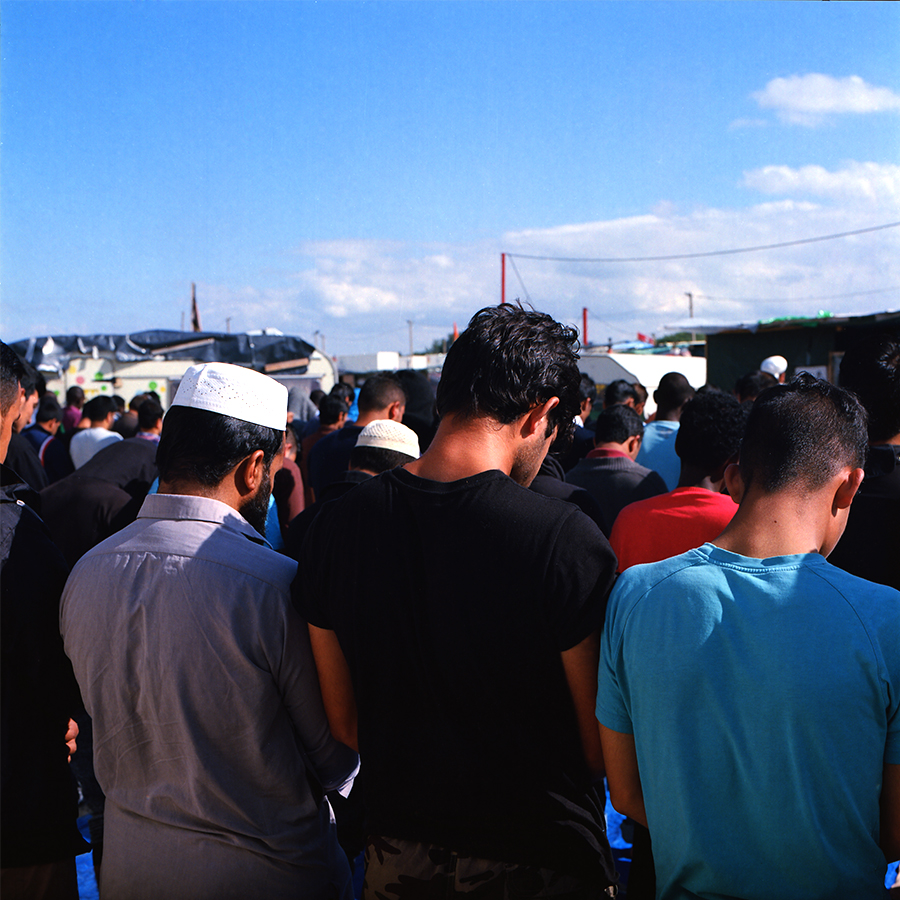 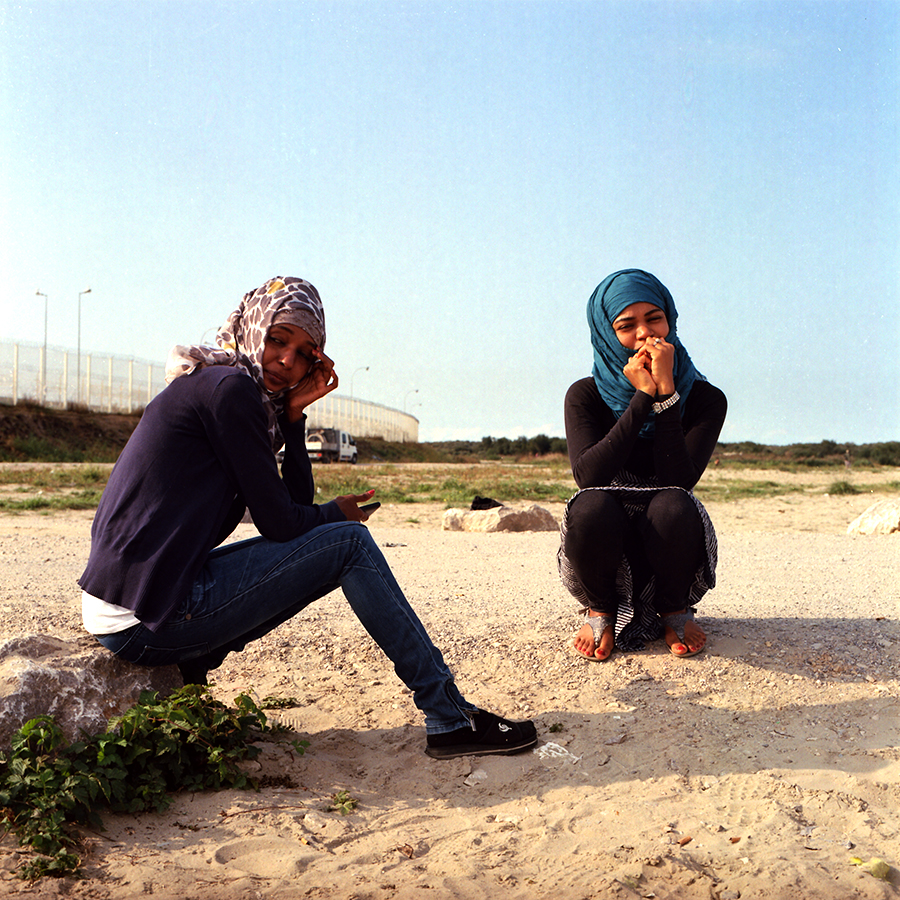 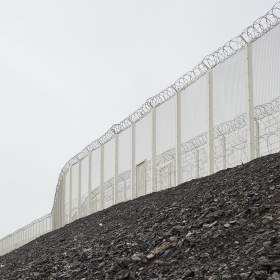 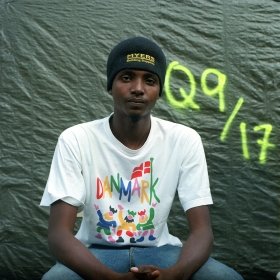 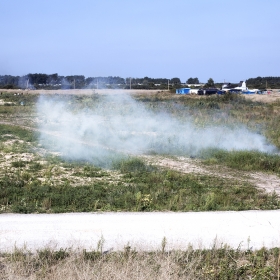 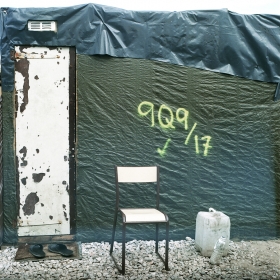 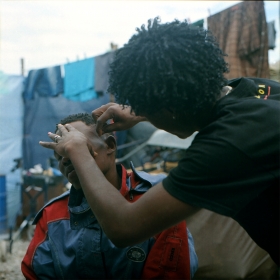 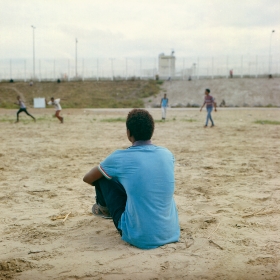 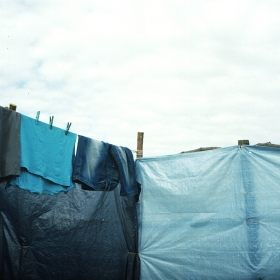 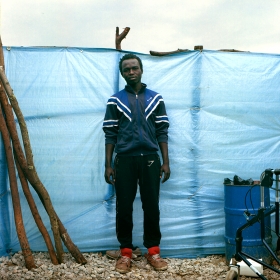 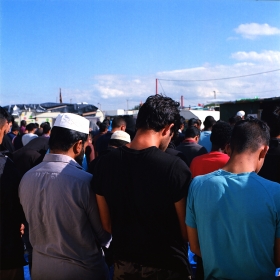 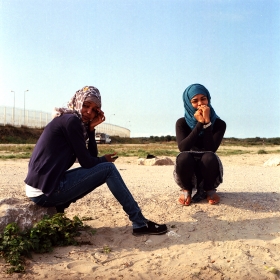 Andrés Solla
The Last Border
Share
Support this photographer - share this work on Facebook.
The present work is an exercise of remembrance seeking to evoke, avoiding the negative approach taken by certain media, the psychological situation of those refugees who permanently live “in transit” between the war they are fleeing from and the hope of a future that becomes more and more distant on the other side the fence.

When last October 24th the dismantling of the ‘Calais Jungle’ began, the camp had a population of 9,000 migrants and refugees coming from different countries, such as Sudan, Afghanistan, Eritrea, Ethiopia and Syria. What these people thought would be the last step in their hard road became a dead end for many of them. What does it feel like to be so close and so far at the same time?

The Governments’ response they face after such a dangerous journey is the building of barbed wire along kilometres of fence and a strong police repression. The image of ‘the Jungle’ has been used to support a dehumanizing speech against these people, who for months faced living conditions below the minimum humanitarian standards expected in Europe.

“The last border” was shot in three different periods throughout a year. The last part took place a few days before the evacuation of the camp. Long before the first eviction notices were issued, the Jungle was already a non-place were ephemeralness reigns: ephemeral constructions, but also ephemeral interactions between people, since ever interaction could be the last one. Hopefully one of them would cross to England that very night.

The failed attempt after a lot of trial and error to climb over the fence led to the creation of a community
among the inhabitants of the Jungle that mitigated in some way the loss of identity and the feeling of isolation, revealing an inherent value in the human condition: the effort to live with dignity even in the most adverse contexts.