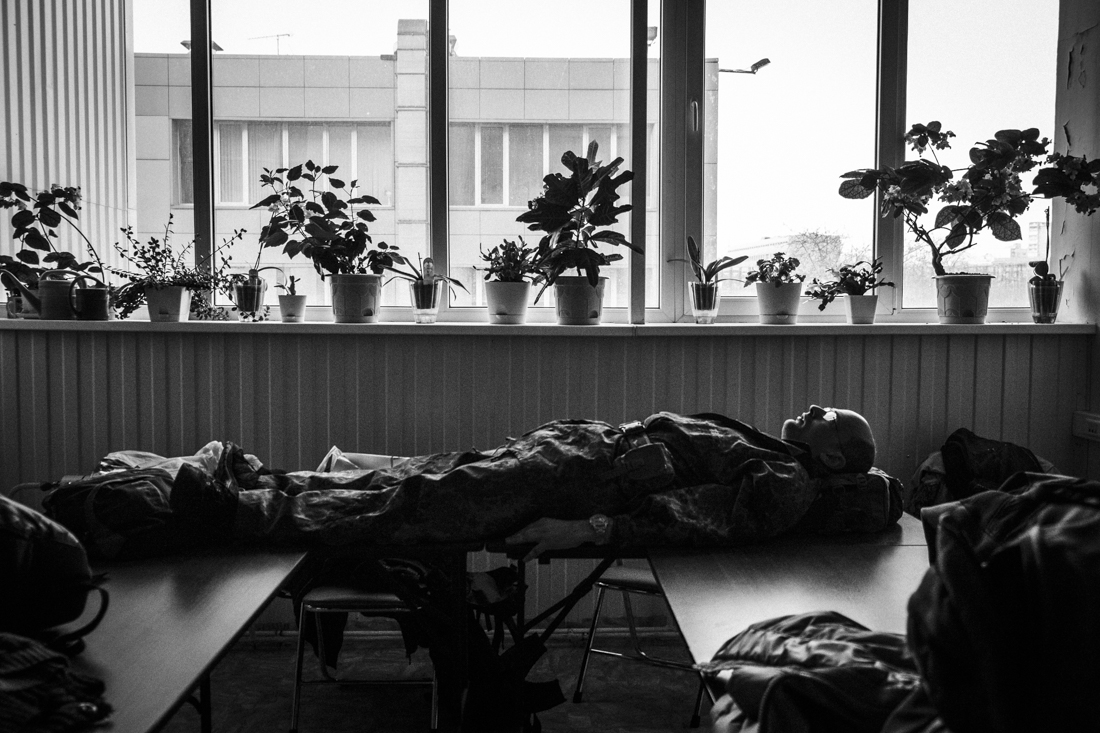 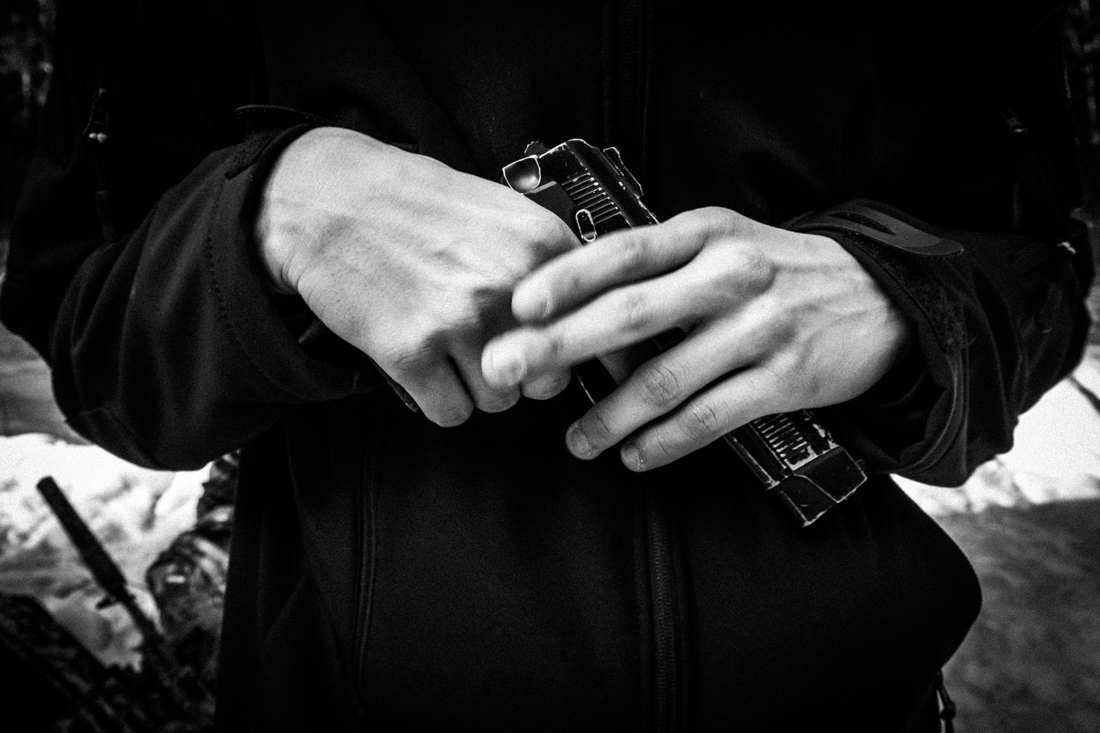 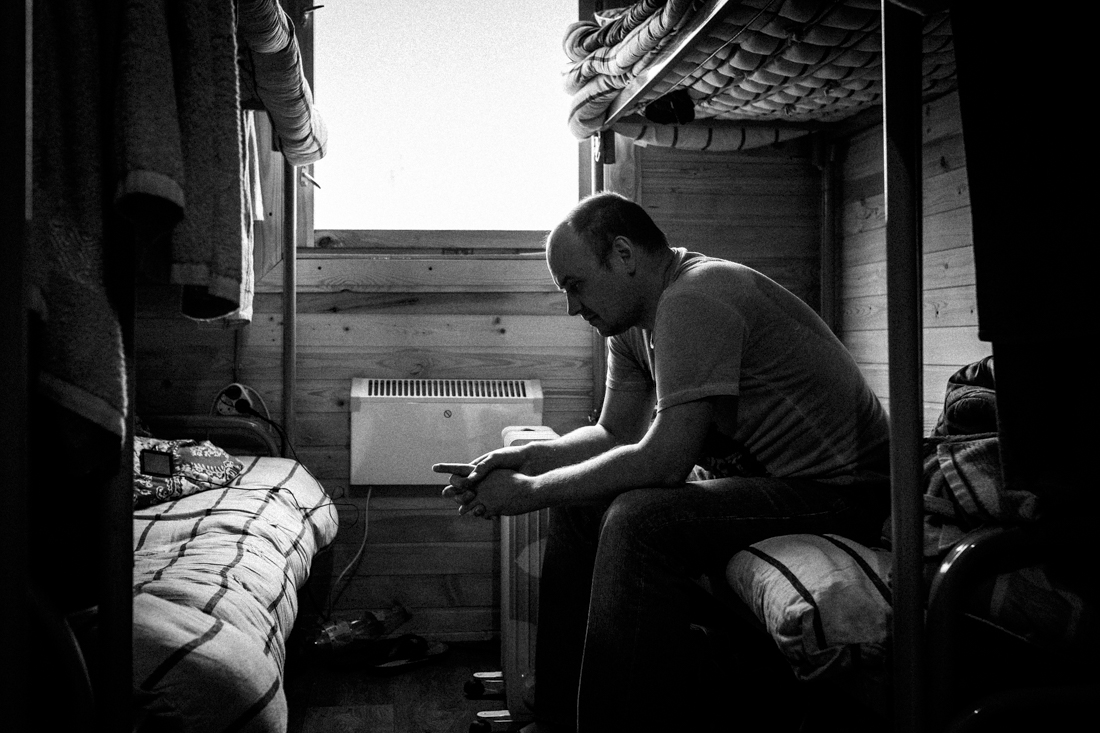 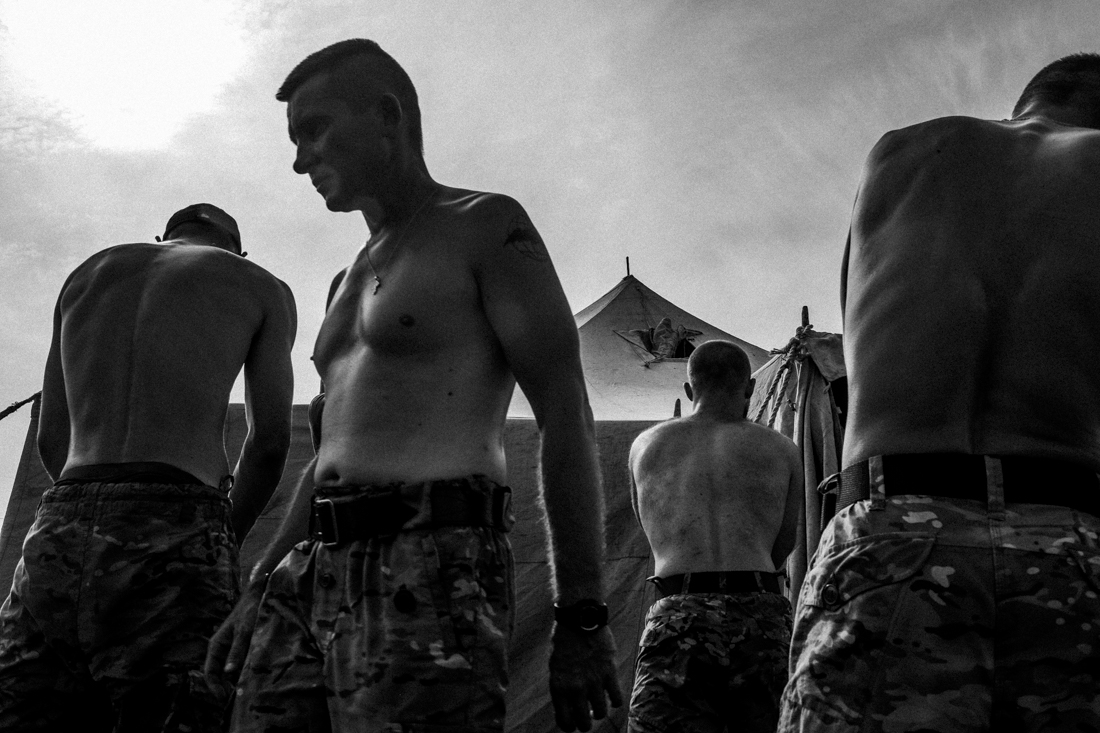 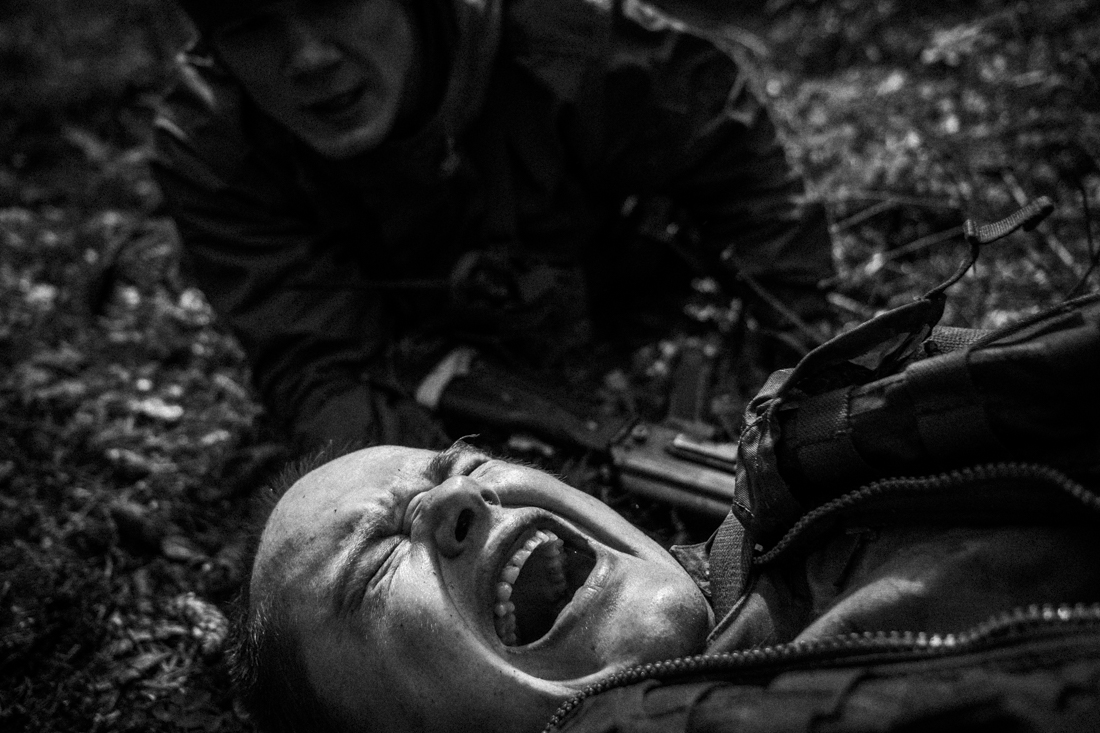 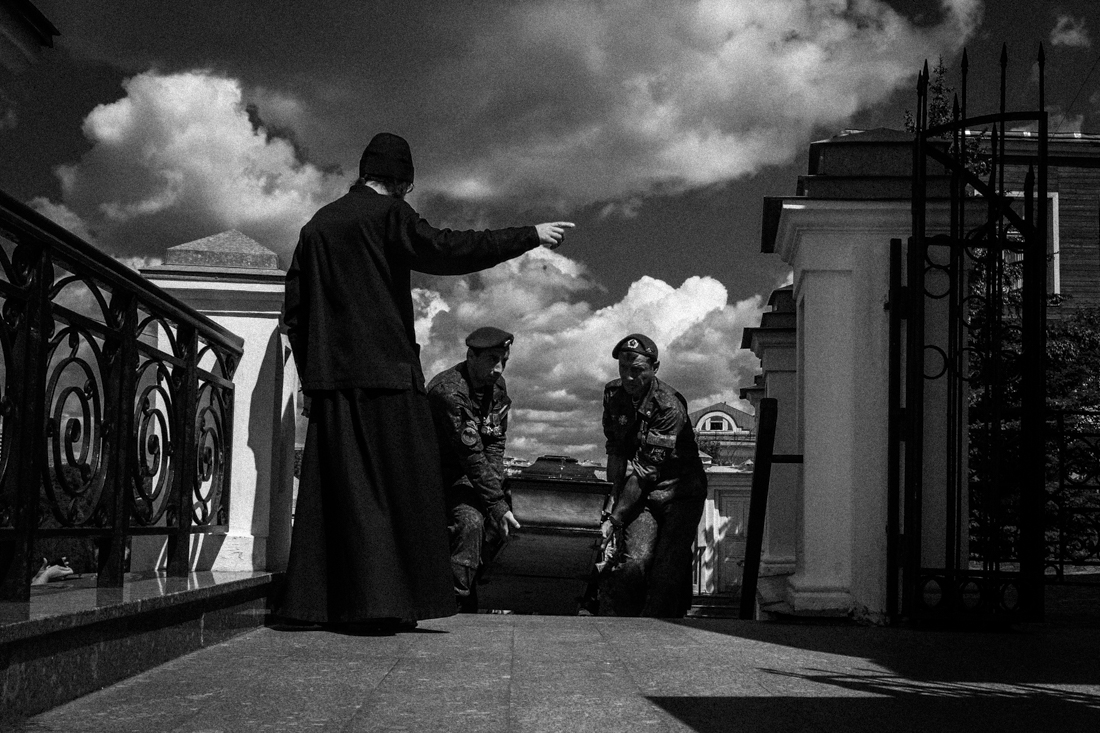 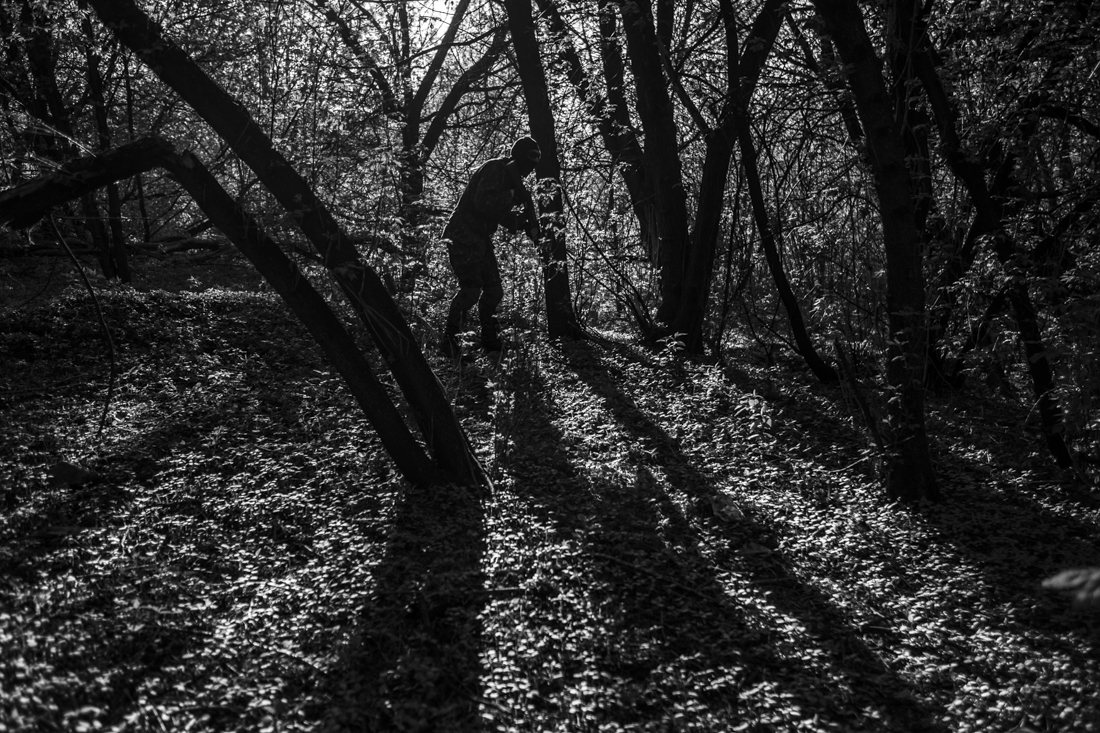 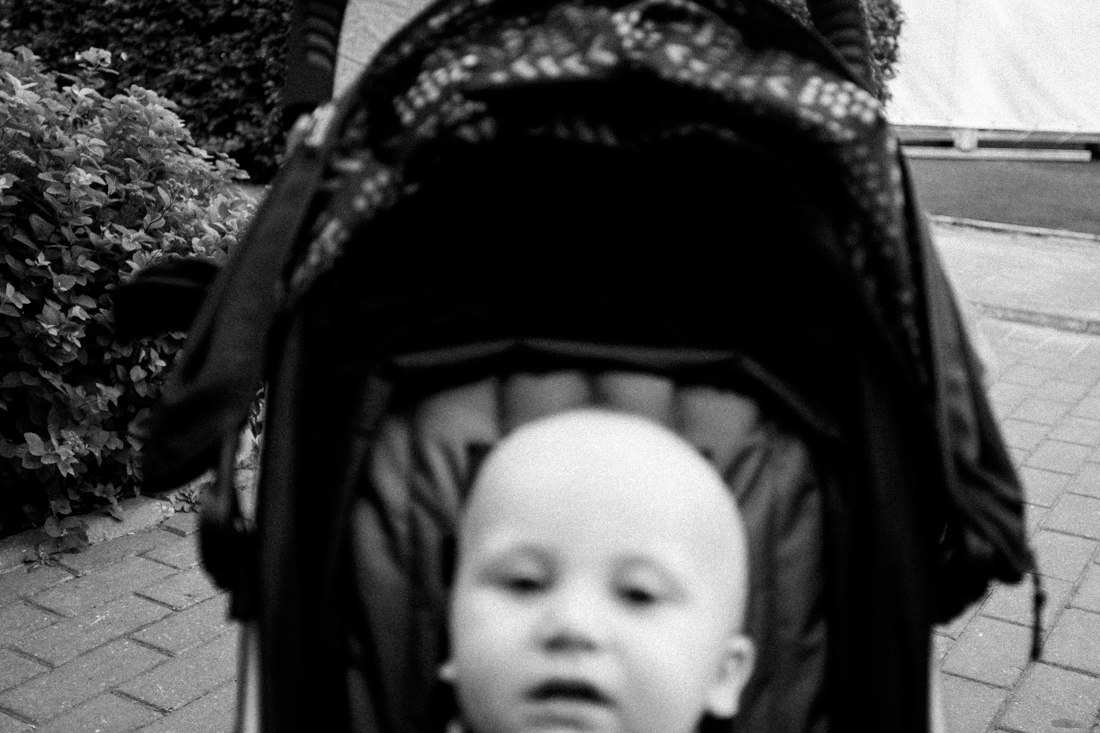 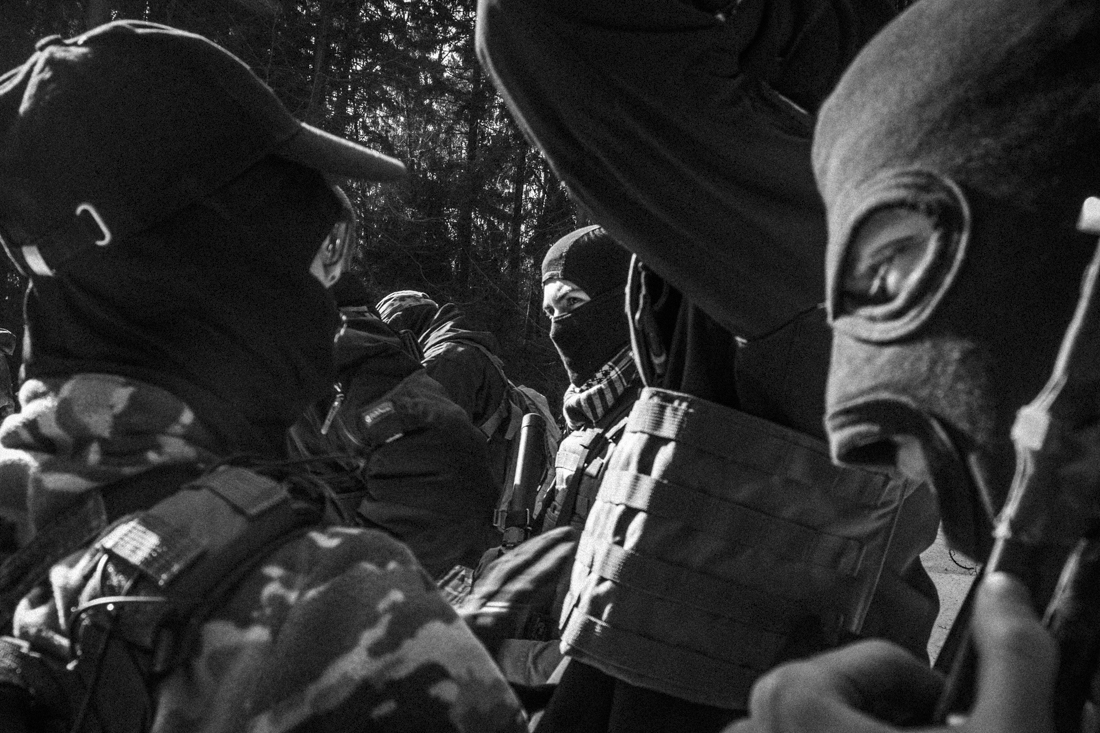 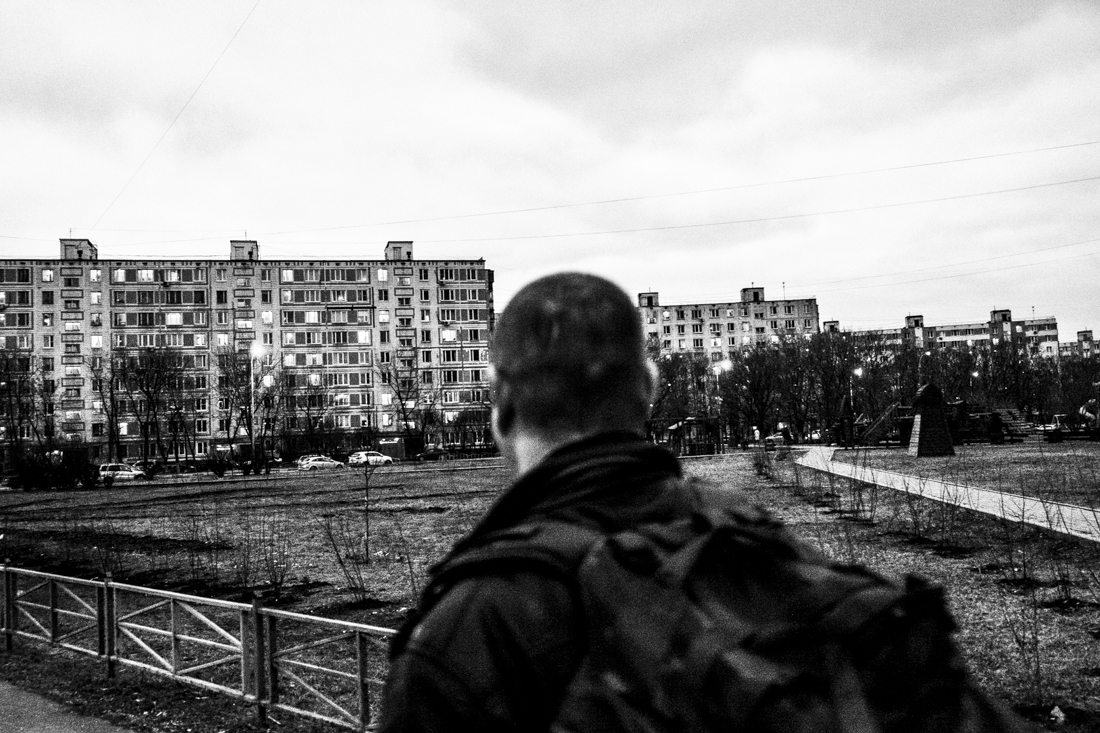 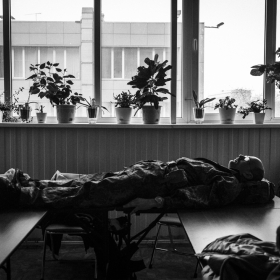 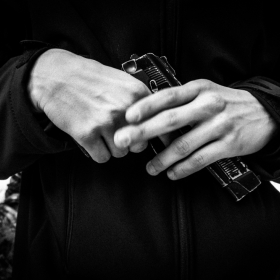 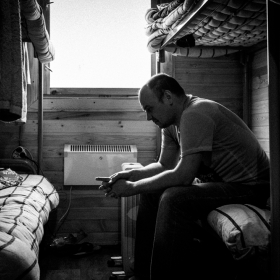 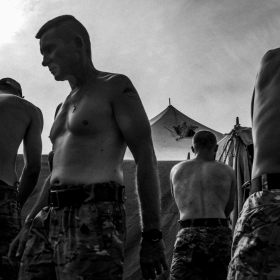 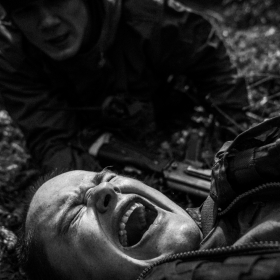 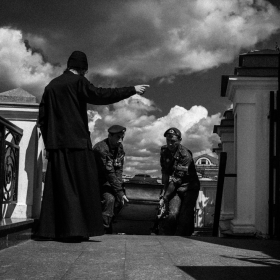 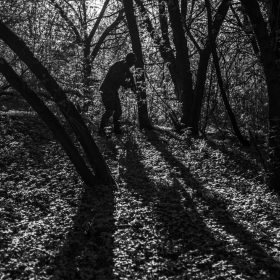 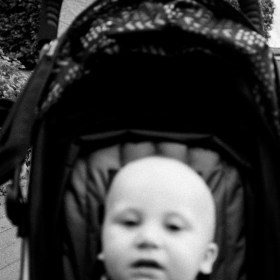 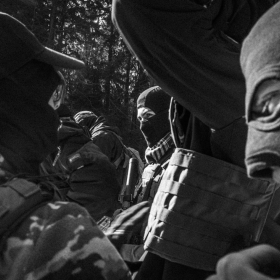 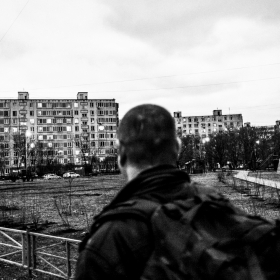 Vasiliy Kolotilov
The Homecoming
Share
Support this photographer - share this work on Facebook.
After the Soviet Union collapsed in 1991, a nation that once spanned nine time zones and 15 republics began a painful search for new identities in the post-Soviet world. In Russia, a generation was left resenting the loss of their country’s stature in the world. A revival of imperialism emerged in support of reviving the former glory of the country. The clashing searches for identities became the main ingredients fueling both left-and right-wing ideology.

In 2014, Russia's actions sparked a revival of the imperial narrative resulting in a stream of volunteers going to Eastern Ukraine. Driven by their beliefs, led by the state media or attempting to escape from reality, volunteer soldiers from various Russian cities flocked to take active part in what has become the Donbas war.

The war took a heavy toll on many of the volunteered. Thousands were killed in battlefields and their bodies unceremoniously taken back over the border to Russia. Still more were left with life-altering wounds or lost limbs. On their return home, the volunteers found themselves in limbo. Traumatized, regarded with skepticism by the rest of the society, ignored by the state, they created their own parallel reality.

They are trying to find their place in the world off the battlefield, at the same time constantly recreating war situations during military games and trainings in an unconscious attempt to break away from their memories. Almost all of them suffer from post-traumatic stress disorder but lack the medical care they need to treat an affliction, because the Russian government does not regard them as veterans.


The photographer have been following groups of these returned Donbas volunteers for more than six months and plan to keep on with the project for at least another year. It reveals the side of the Ukrainian war that thus far has received little attention: These are the men—and there are thousands of them currently now in Russia-- who were led to the battlefield by a narrative promoted by their own government only to find themselves back where they started, searching for an identity.

About author:
Vasiliy Kolotilov, born in 1983 is a photographer born and based in Moscow, Russia. in 2016 he was graduated from DocDocDoc photojournalism school. In 2017 he was selected for the Eddie Adams Workshop. his works were published in local and international publications including The New York Times, Los-Angeles Times and others.