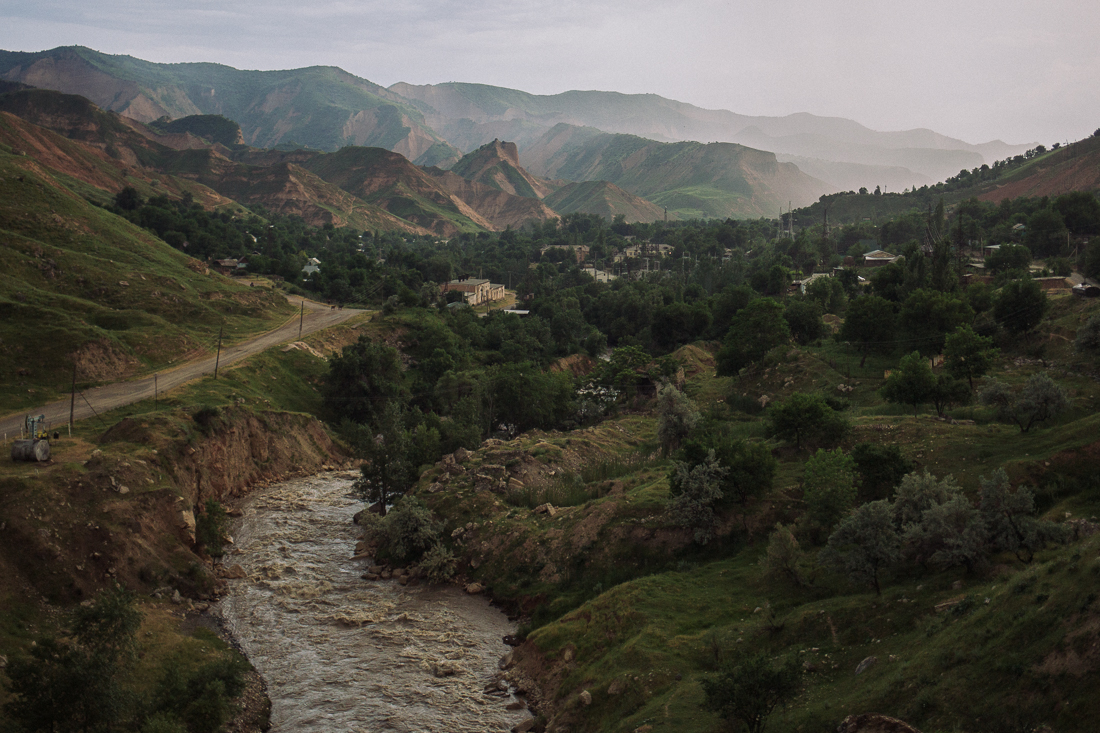 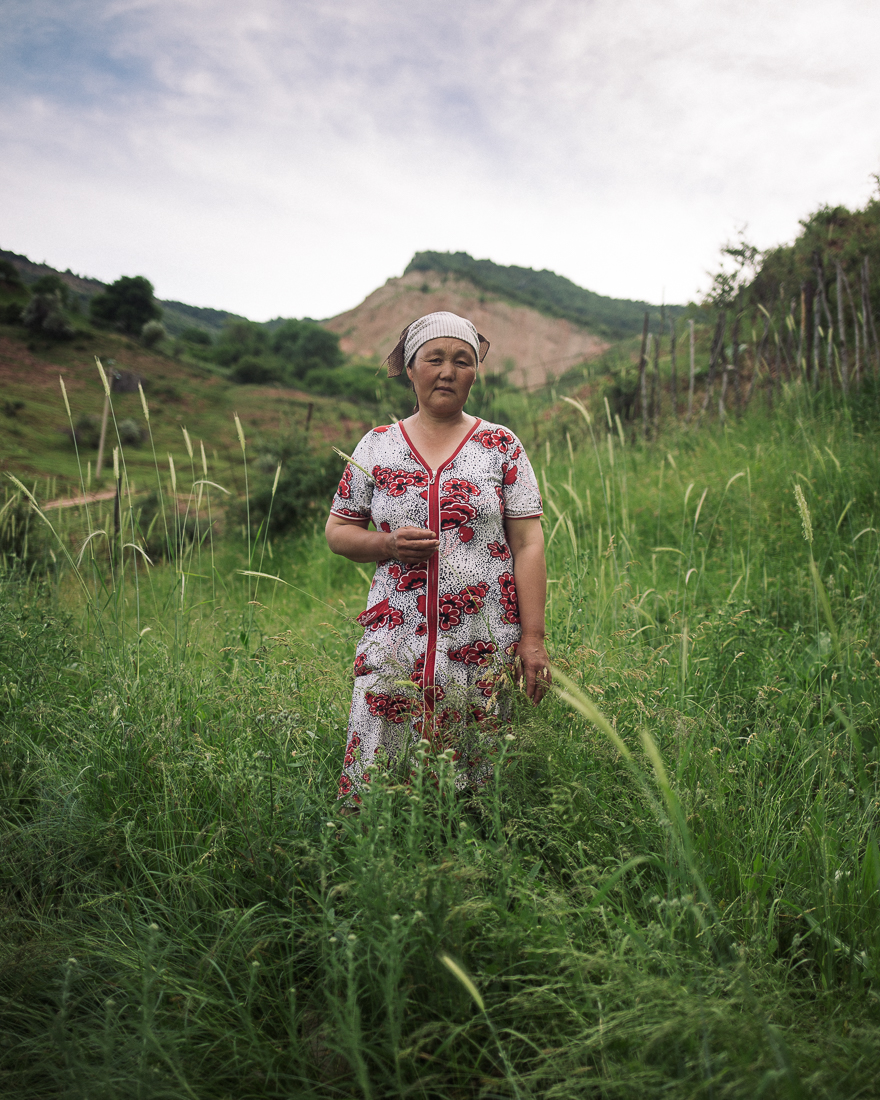 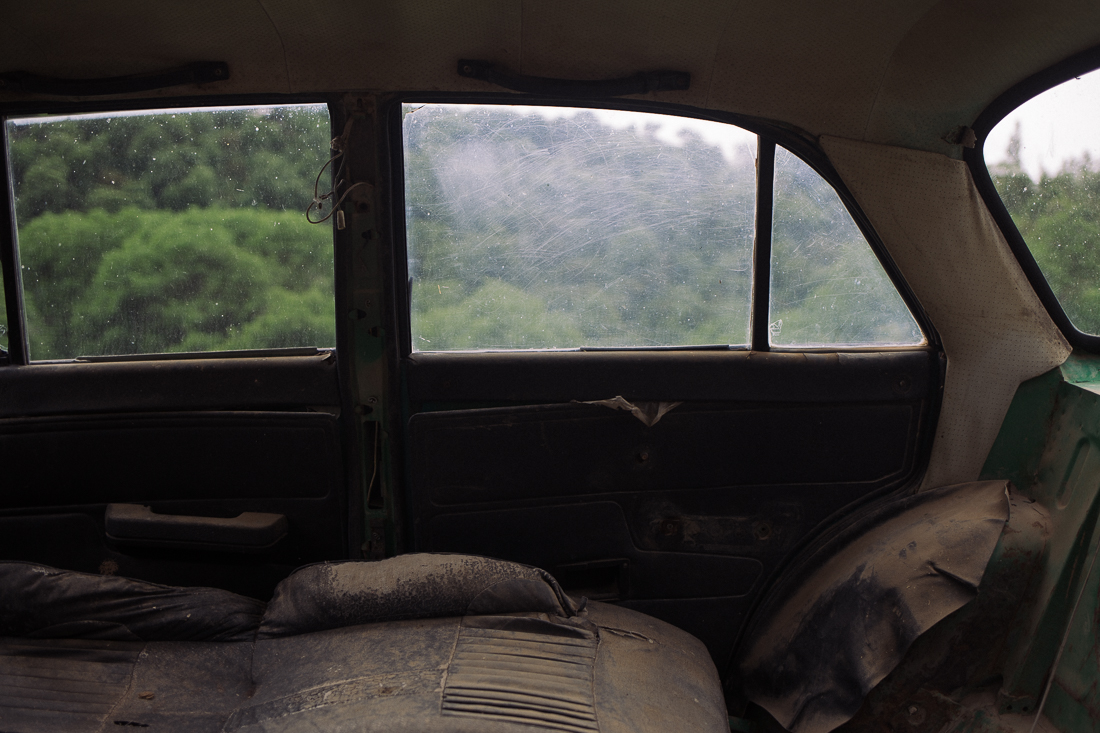 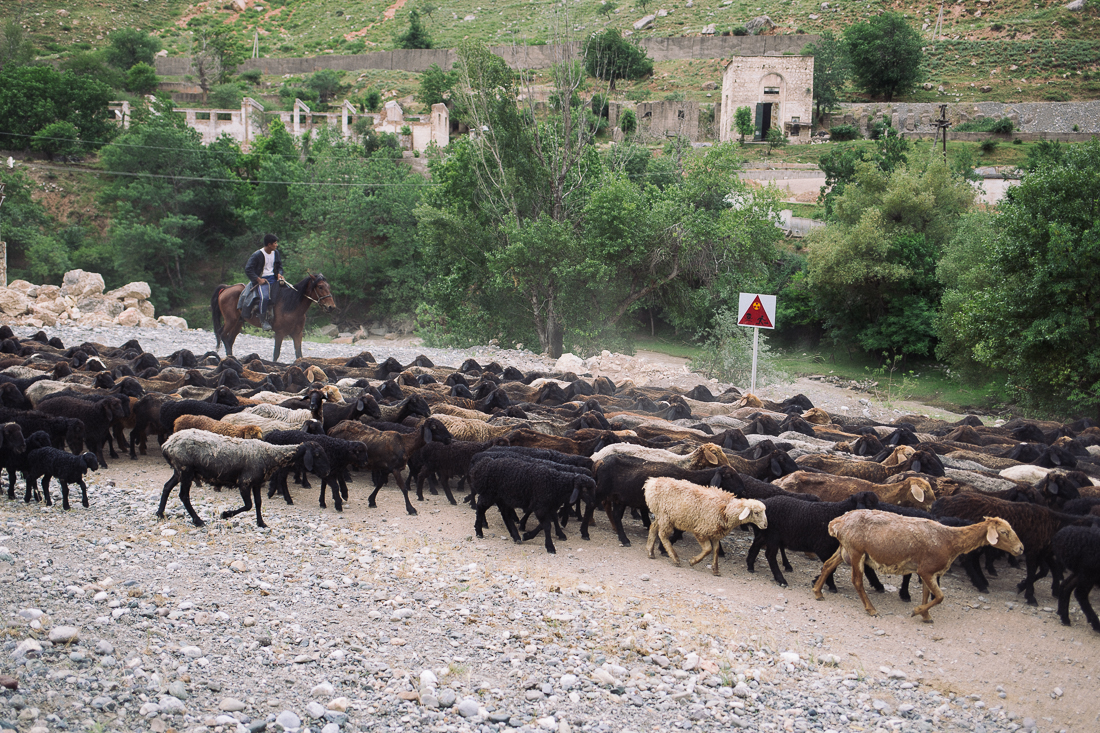 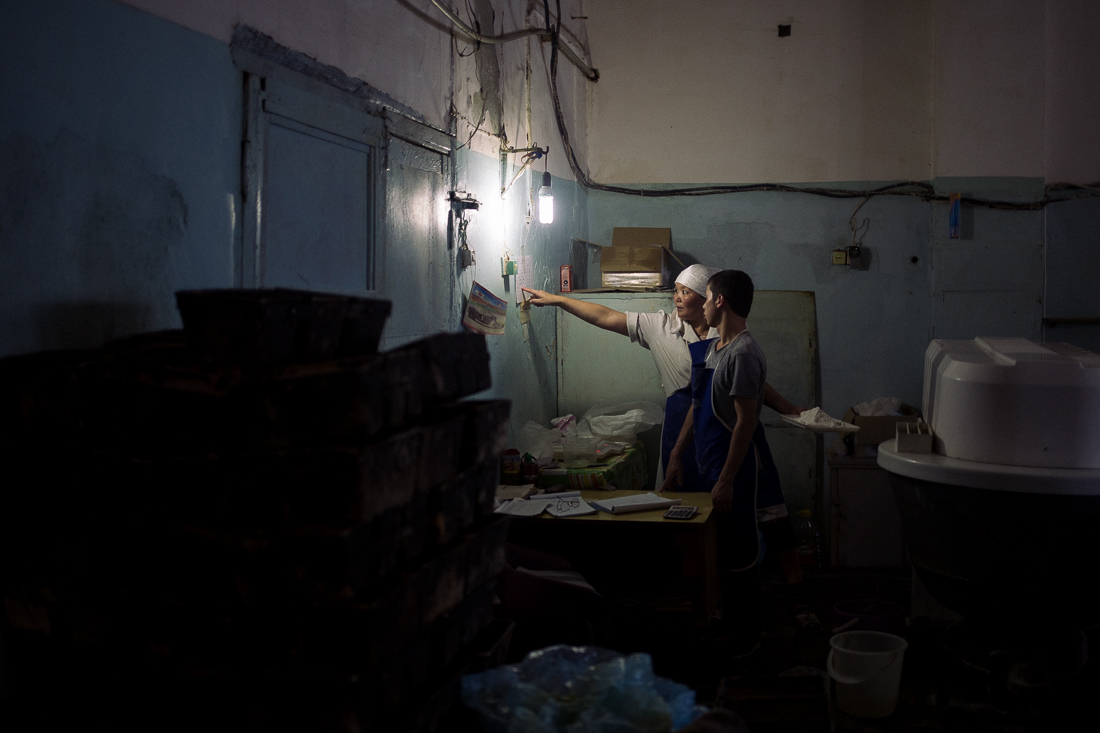 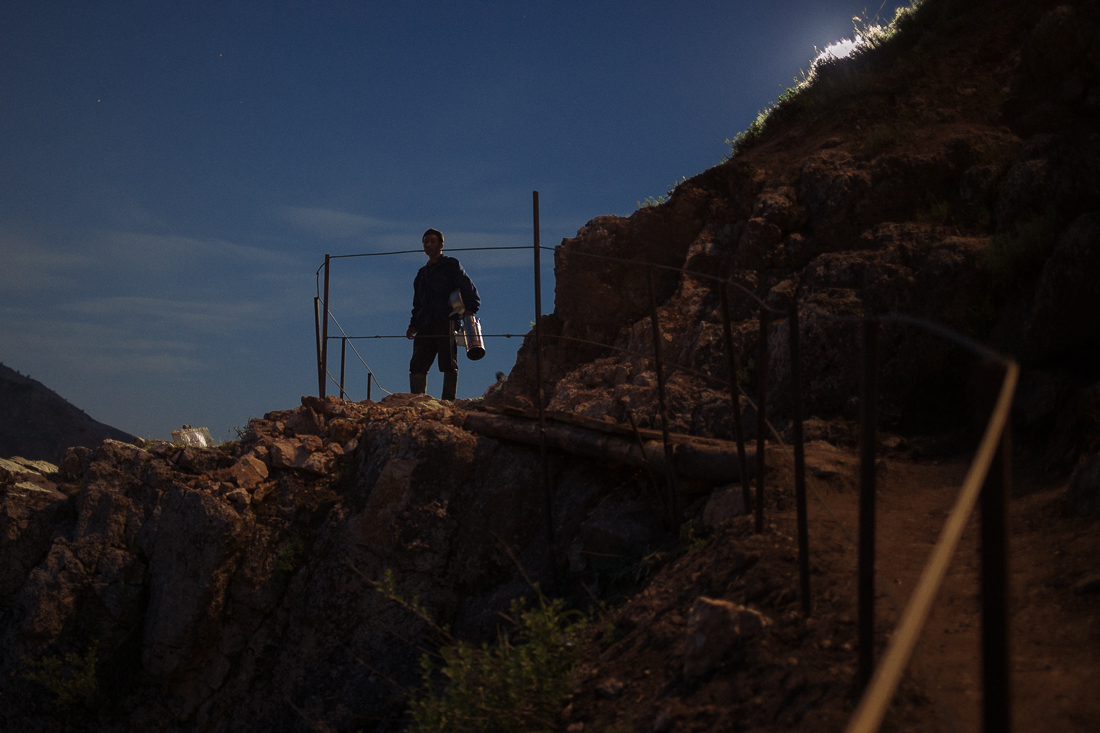 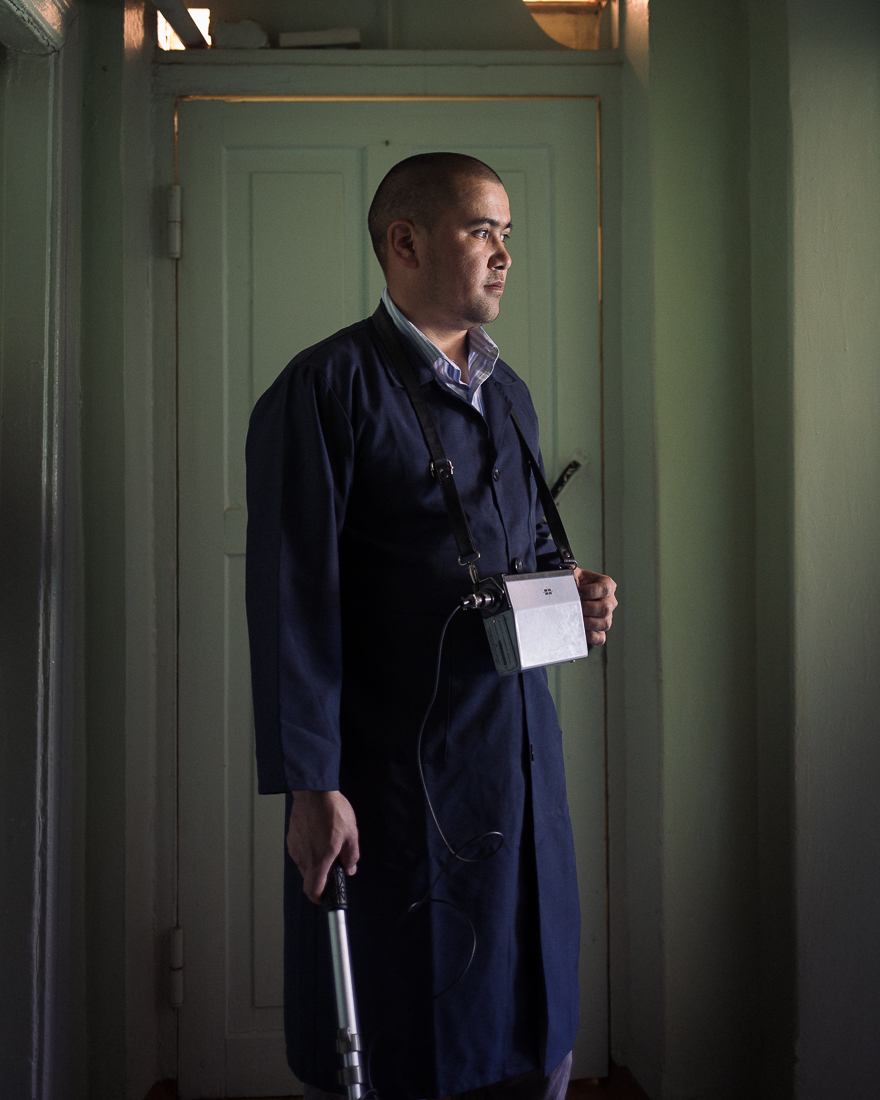 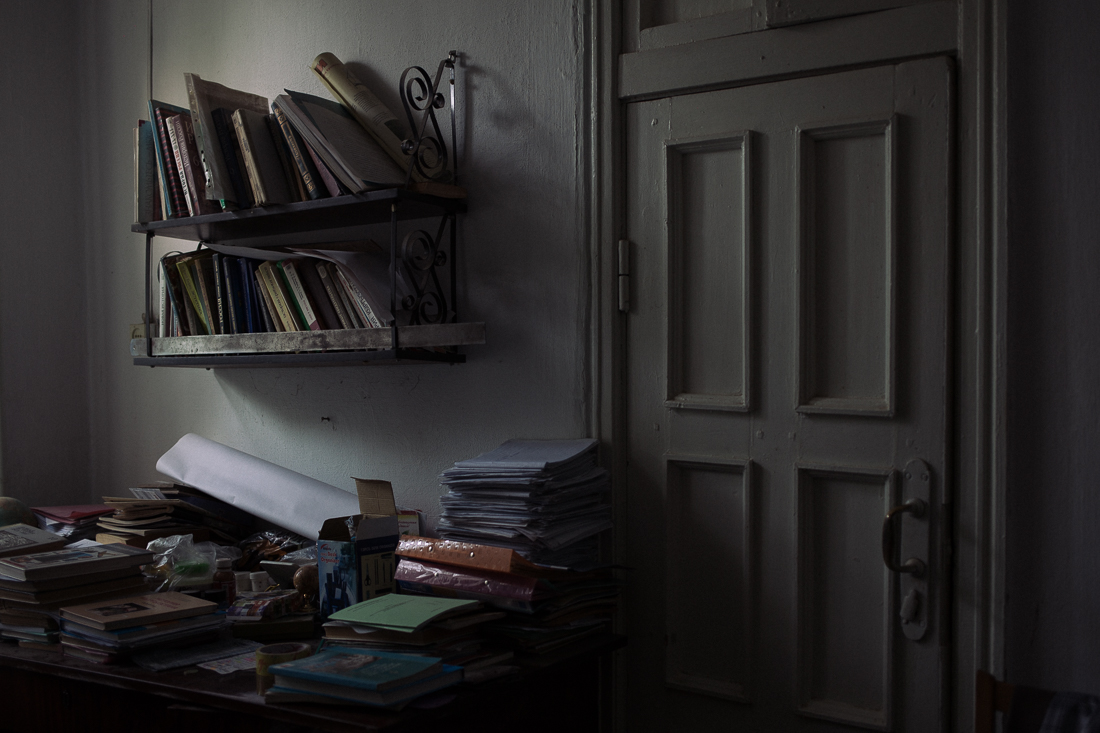 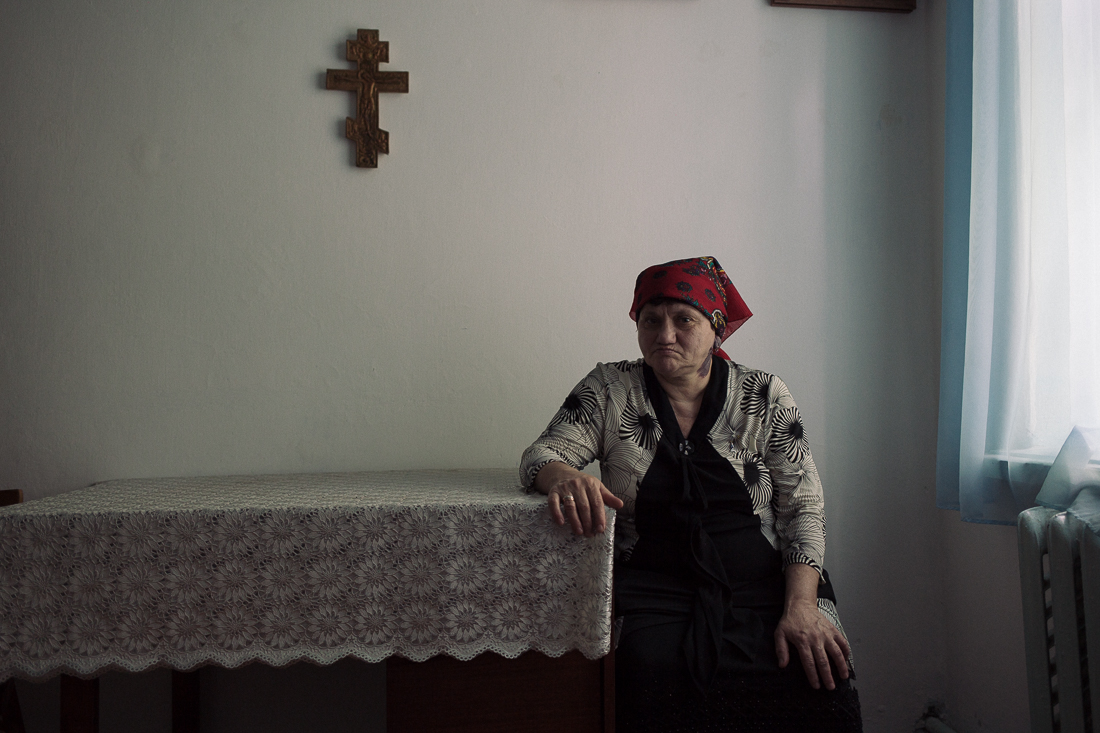 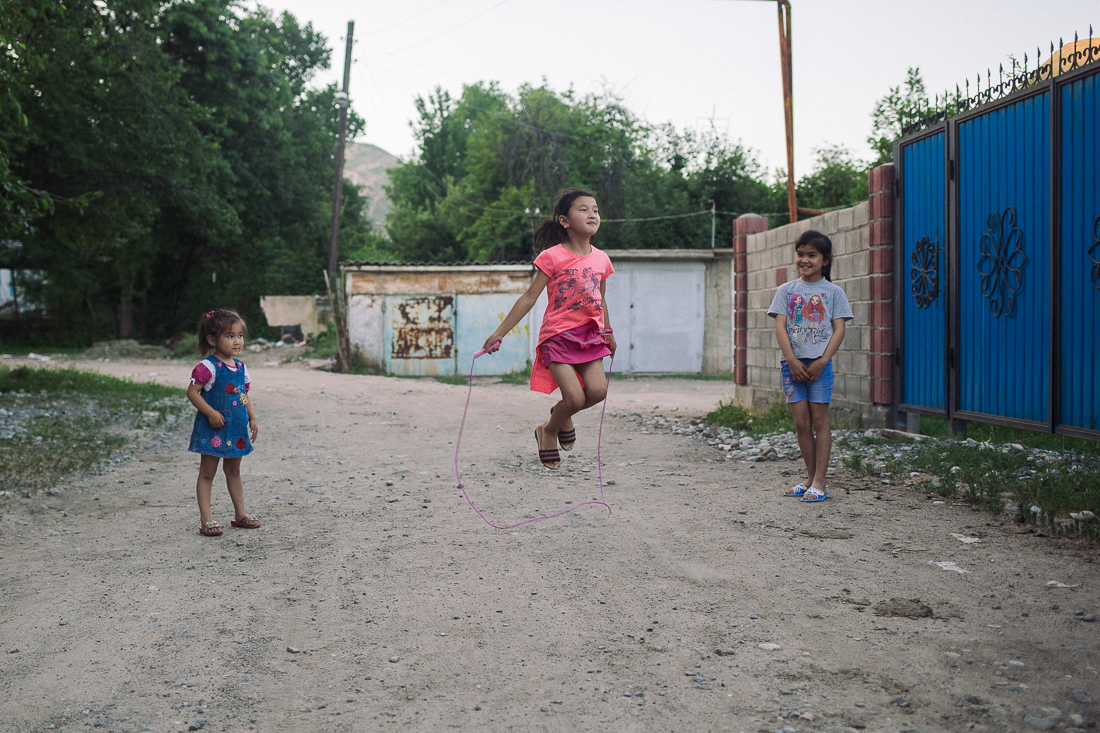 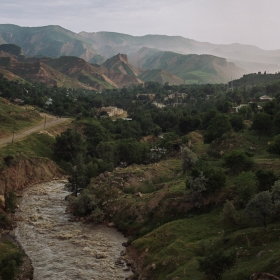 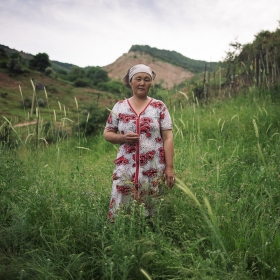 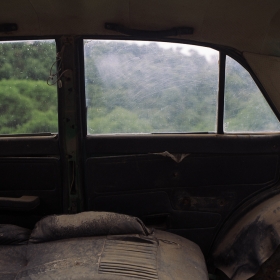 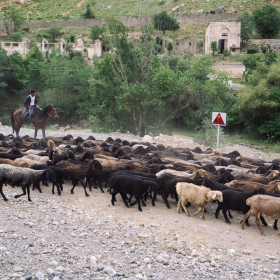 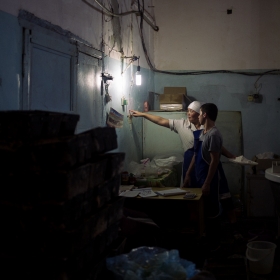 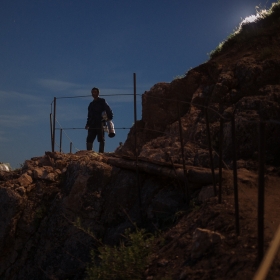 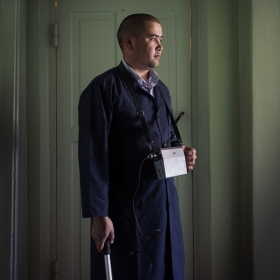 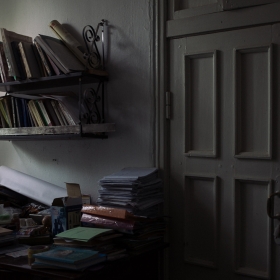 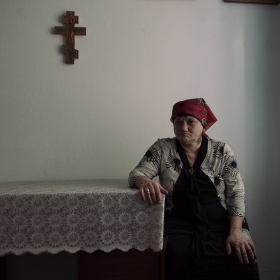 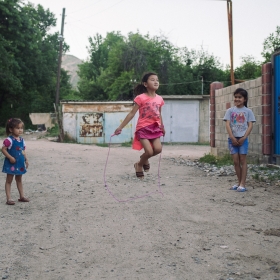 Tien TRAN
PO Box 200 : Mailuu-Suu
Share
Support this photographer - share this work on Facebook.
1945. The United States petrify the world by wiping off the map two Japanese cities, Hiroshima and Nagasaki. The arms race is launched.

1948. Beginning of the Cold War. In Kyrgyzstan, a mountainous small country in the middle of Central Asia, the Soviet Union begins to extract uranium in order to develop its armaments program and becomes a nuclear power itself. German, Ukrainian, Tatar and Russian along with Kirgiz people are sent in the Ferghana valley, south Kirgizstan, to build houses, uranium mines and extraction facilities. Mailuu-Suu is born from nowhere. Due to its activity considered strategic, access to the city is prohibited and its inhabitants controlled. « PO Box 200 » is the code name given by the Soviet Union to the town to conceal it to the west.

1968. Moscow ceases uranium mining at Mailuu-Suu. During its twenty years of operation, ten million tons of uranium have been extracted.

Several studies led in the 2000s found heavy metals and radionuclides in the town of Mailuu-Suu’s tap water, in houses, buildings or even in water stations, sometimes 30 times higher than the threshold.

And unfortunately, the region is prone to seismic activity and a number of these radioactive dumps stand perilously close to the Mailuu-Suu River that supplies drinking and irrigation water to the town of 23,000 people and potentially millions through other towns downstream. Already, there were several incidents of tailings slipping into the river over the last decades, for instance in 2002, when a huge mudslide blocked the course of the river and threatened to submerge a waste site.

In 2006, the environmental non-profit Blacksmith Institute ranked Mailuu-Suu as the 4th most polluted place in the world.

Those risks prompted the World Bank to fund the relocation, between 2008 and 2013, of a number of the tailing piles that have been exposed to erosion or water leak. Despite this effort, studies pointed out the insufficiency of what has been done in order to secure the dumpsite from falling in the water. And concentrations of radionuclides within the river water are still more than 200 times above the World Health Organization guideline.

Lately, on March the 30th, 2017, the European Bank for Reconstruction and Development, the European Commission and the Kyrgyz government agreed on addressing the threat the uranium production legacy poses. Though, funds still need to be found and the study about Mailuu-Suu is due to be completed in the end of... 2008.

In the meantime, people carry on with their lives with, in the background, present and future dangers. The radioactivity, odorless, colorless and invisible, arouses all fears, real or fantasized. Many legends run in Mailuu‑Suu, about their immunity or people who have left the city and died because they could not survive without radioactivity.

Despite this threat on their shoulders, 23,000 people live in the city.

« You know, of course I’m afraid, I know the danger », said an inhabitant of the city. He pauses. « But it’s hard to leave the place where you were born ».

About author:
In 2004, back from a journey to Kenya during which I confronted my eye to the slums of the capital city, my legal practioner’s office felt too narrow. The departure from my position happened naturally.

Human being’s solitude and vulnerability in front of the existence have become a real obsession. One that I explore in the places I cross in France and abroad.

My relation to the world and my constant search of the other find their expression through my photographical work/practice. Subjective, it is no longer the witness of reality, but rather the witness of my inner reality.

34 years old, I am now in Central Asia where I continue my explorations.