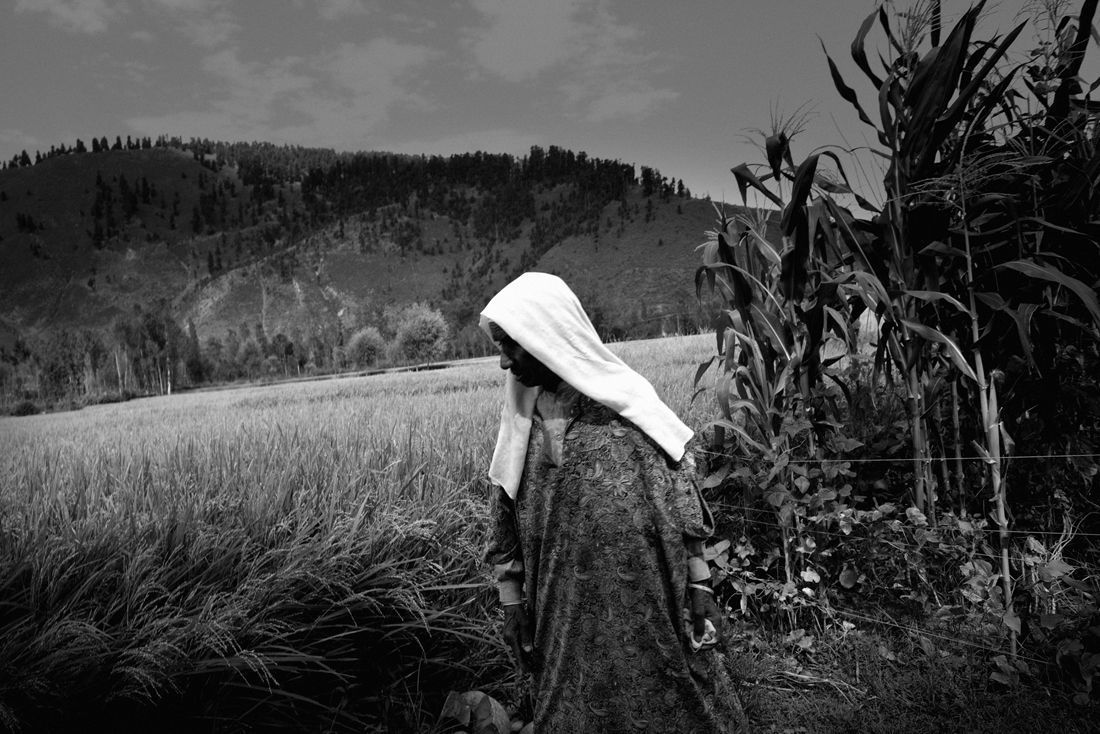 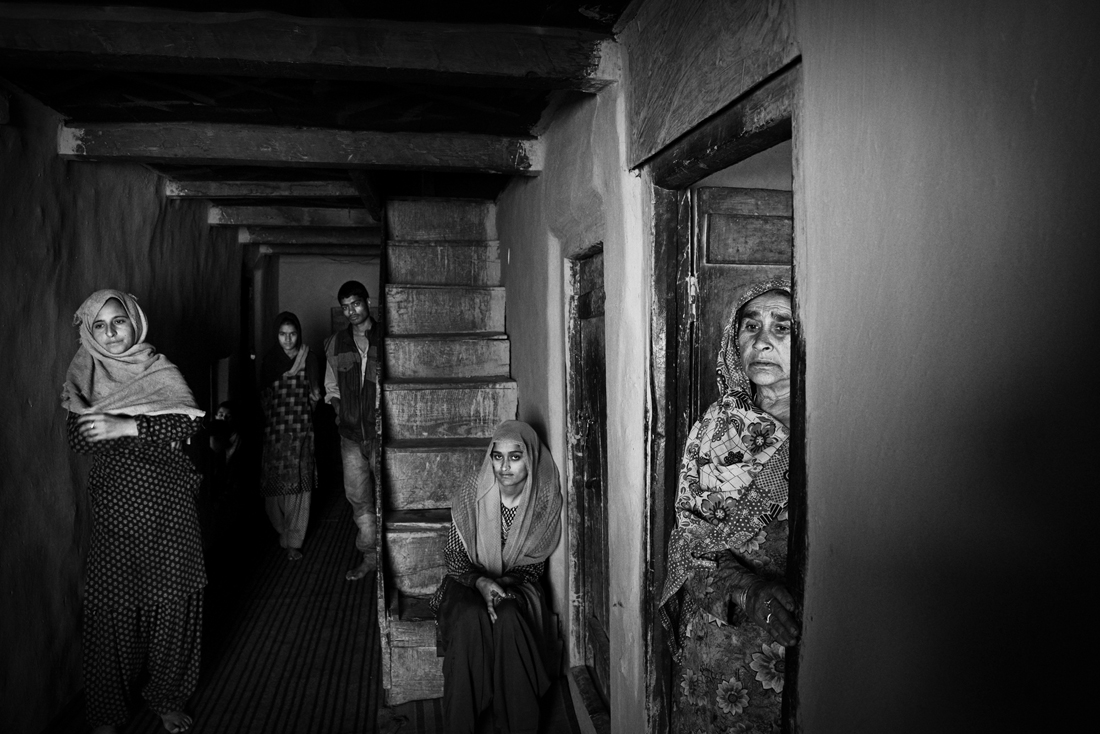 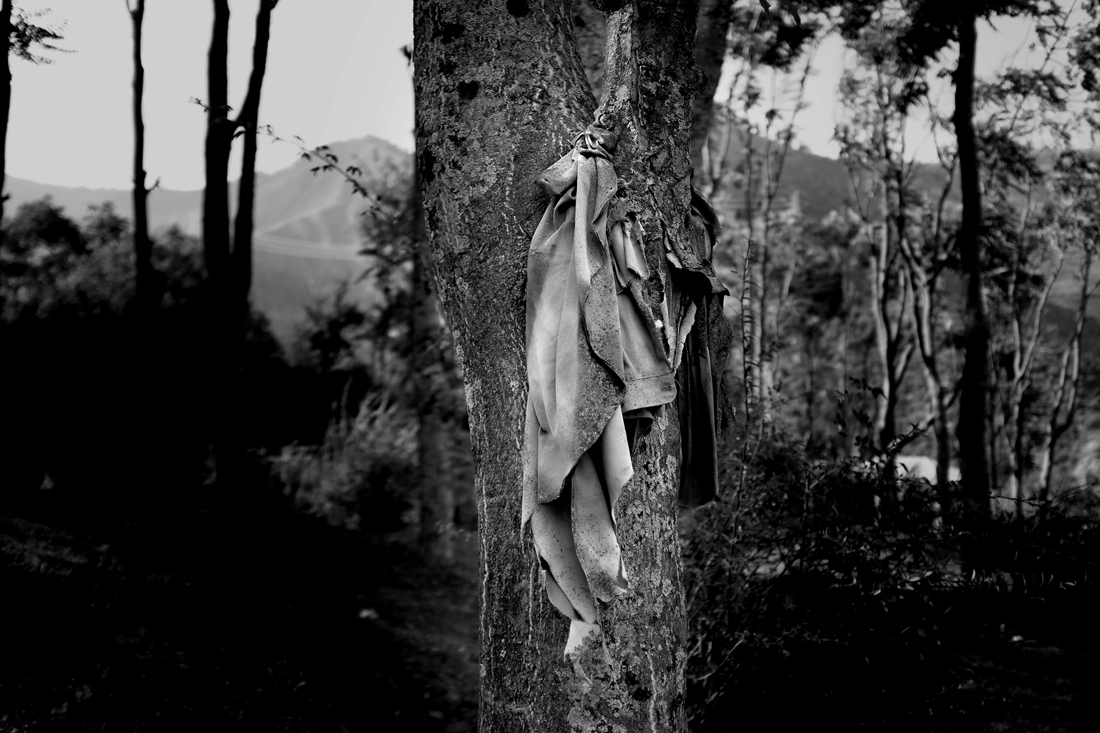 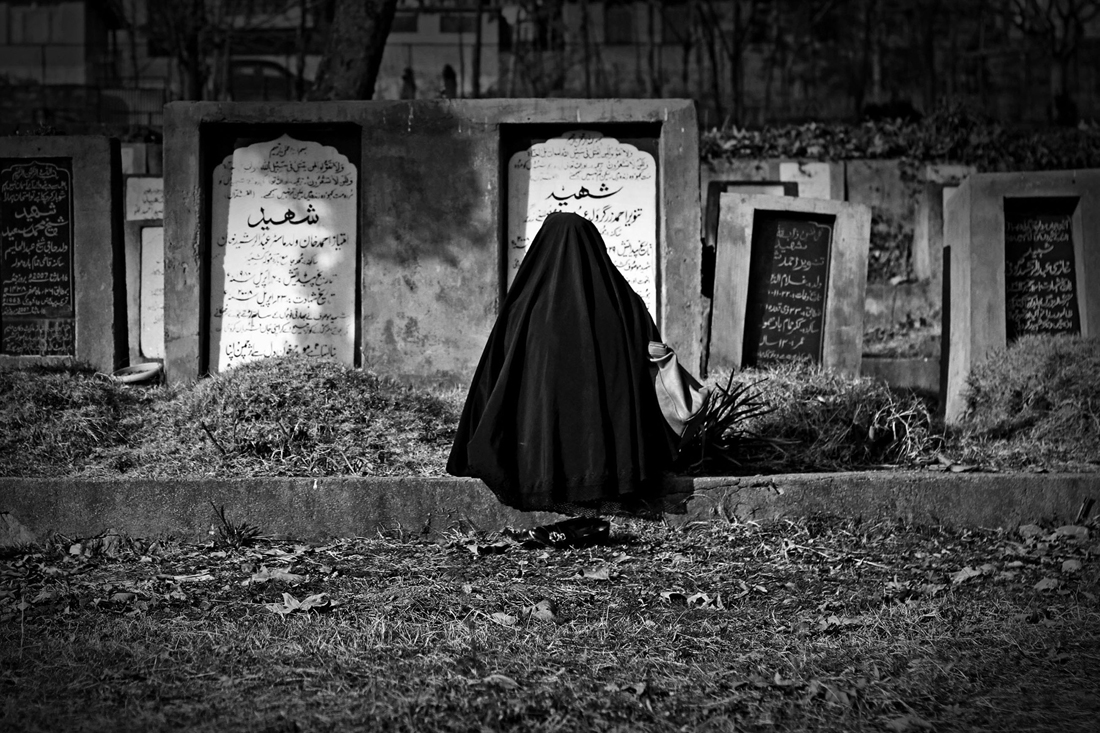 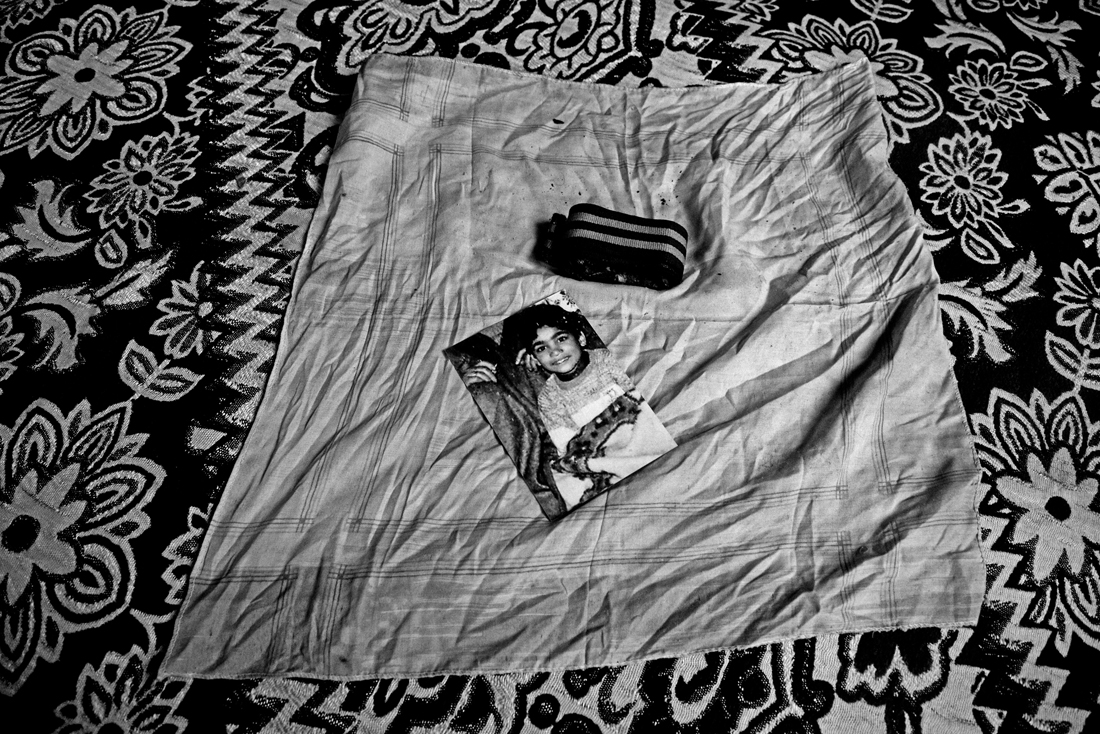 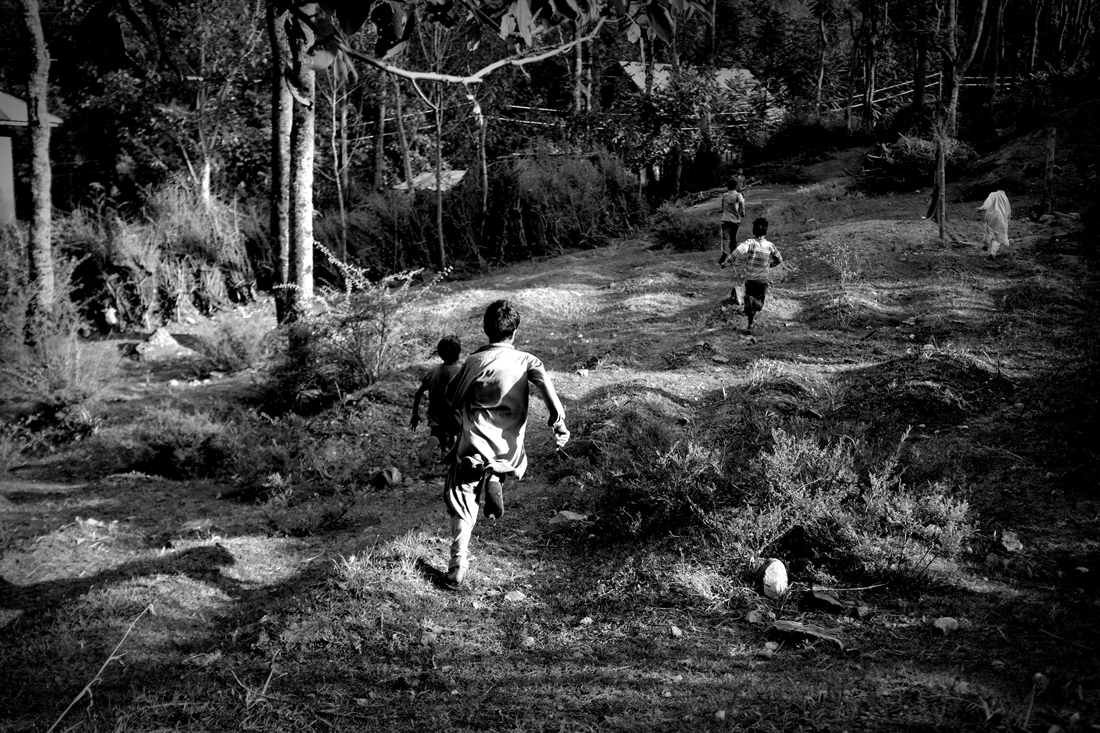 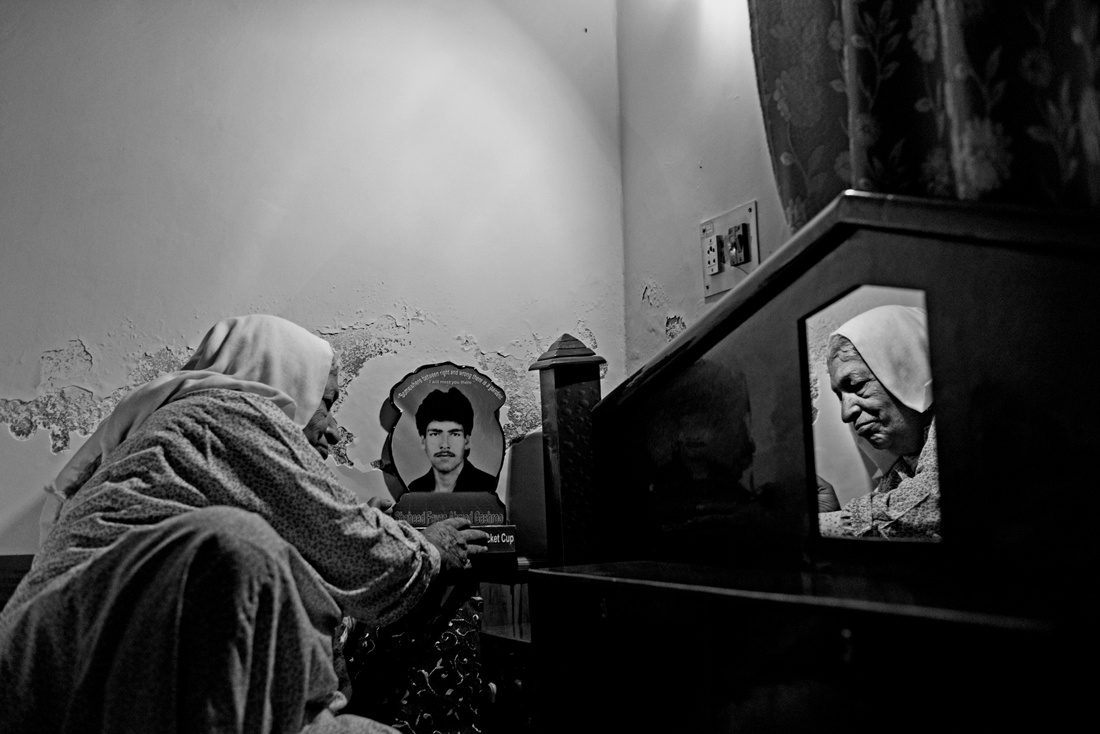 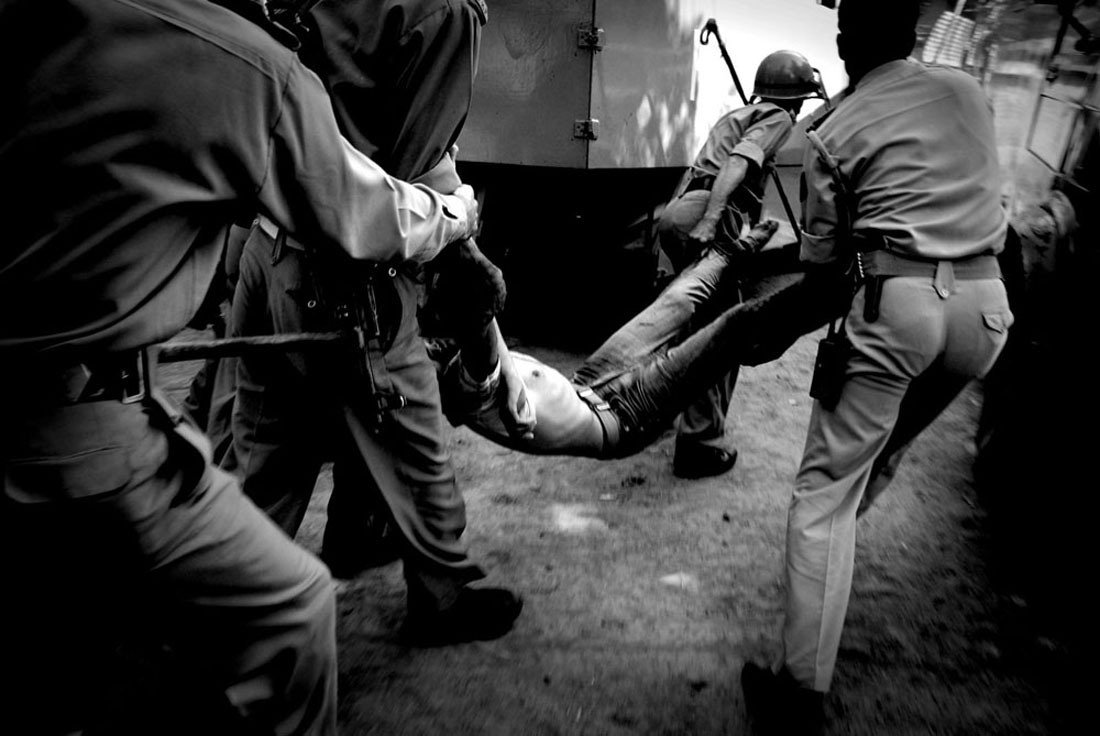 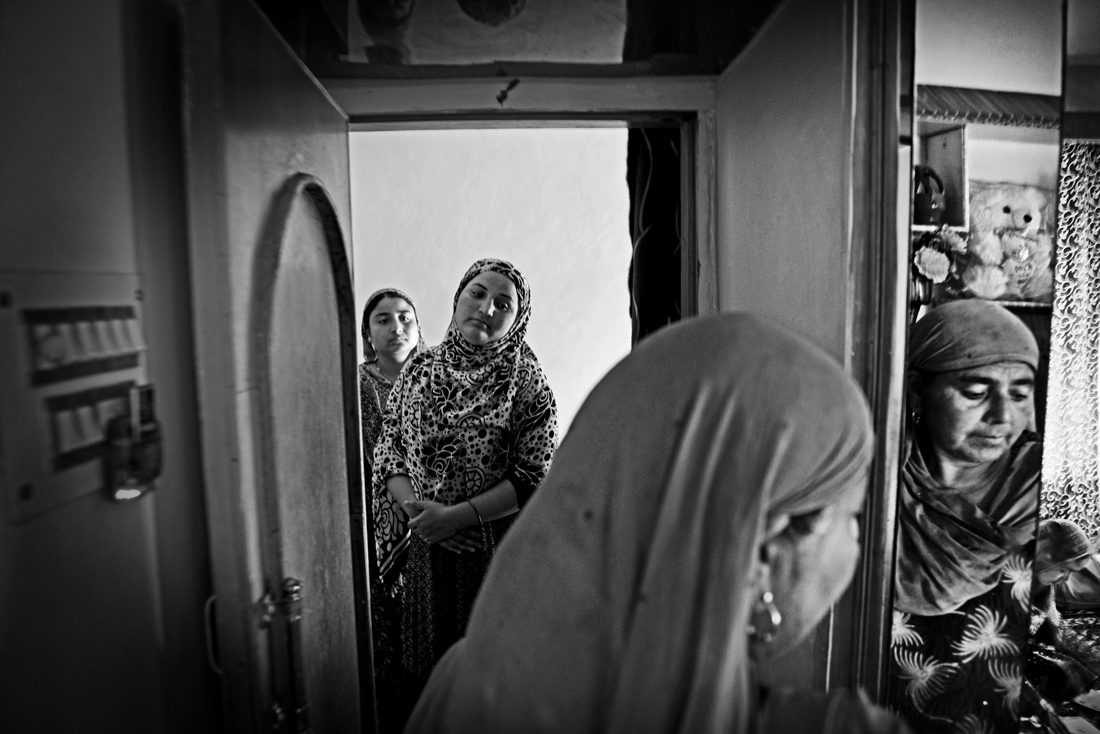 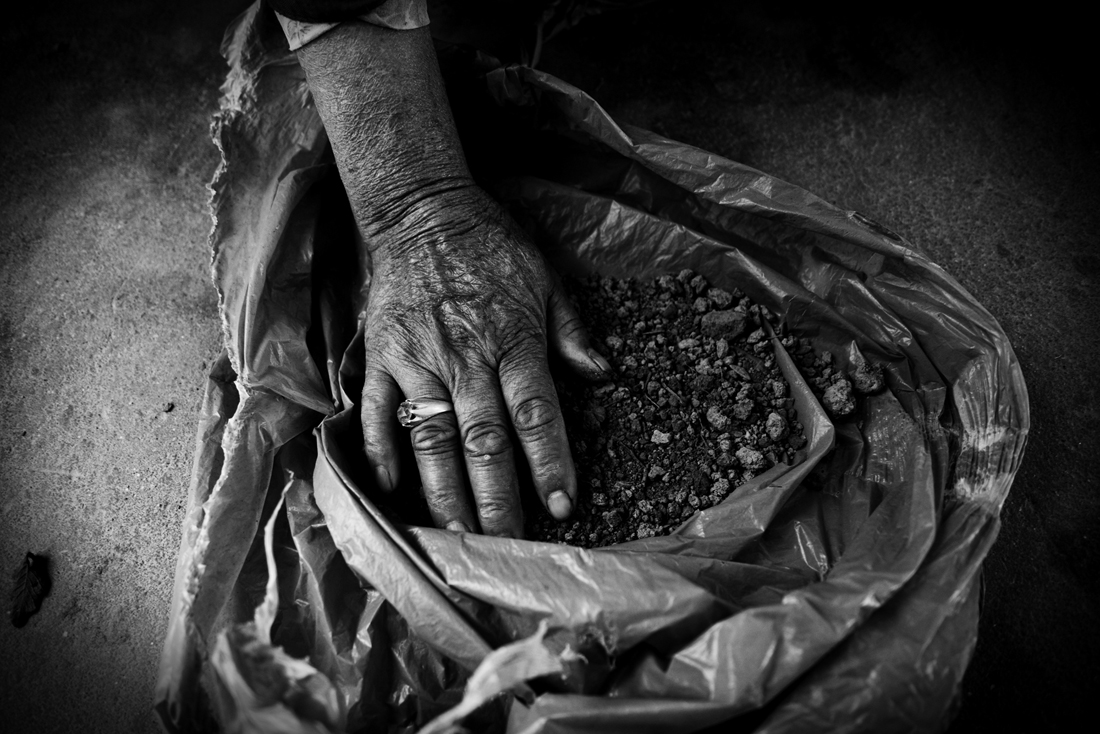 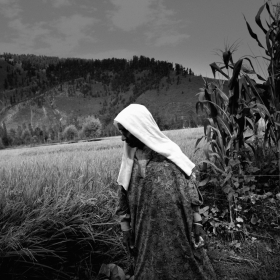 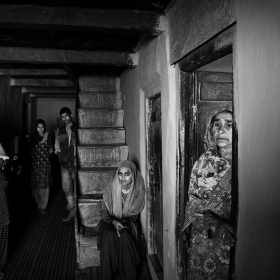 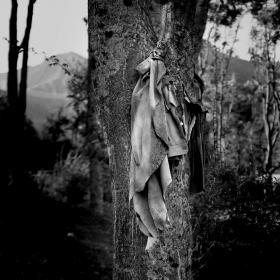 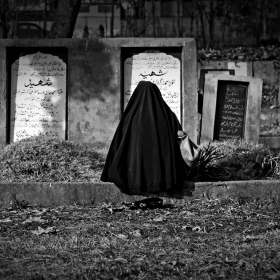 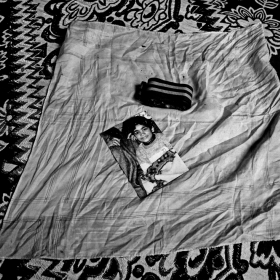 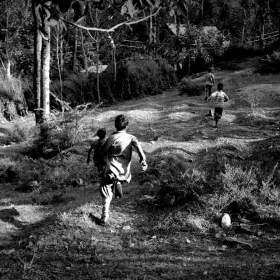 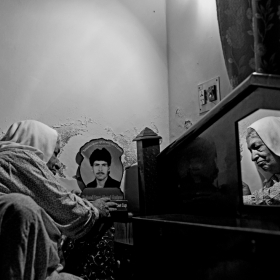 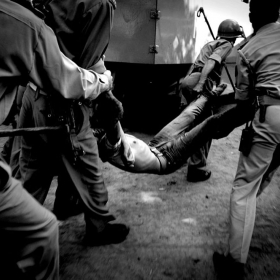 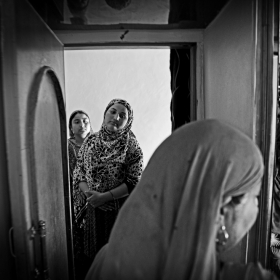 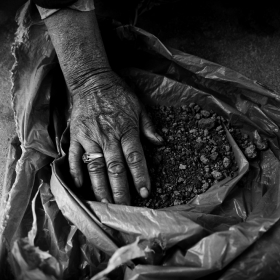 Showkat Nanda
The Endless Wait
Share
Support this photographer - share this work on Facebook.
In November 2015, Hajra Begum, a 74-year-old widow from a small frontier hamlet in Kashmir, received a fist-sized bag of soil wrapped in a thin plastic sheet. It was from the grave of her only son, who had disappeared in the summer of 1997. Now, her 18-year long wait was over.

Most women are not as ‘lucky’ as Hajra.

There are hundreds of women who have been carrying the burden of Kashmir’s enforced disappearances. Mothers and wives of missing men spend their entire life and all their possessions, often in abject poverty, searching for their loved ones in jails, police stations, army camps and torture centers. Most of these men disappeared after they were picked up by the Indian forces.

While some women are not able to cope with the unending pain and suffer from depression and various other mental disorders, others have refused to succumb to the notion of victimhood. Many of them, despite living with this unresolved grief, have struggled hard to raise and educate their children amid extreme social and financial challenges. There is even a name for the women who are still waiting to find out what happened to their husbands, not knowing whether they are alive or dead: “half-widows.”

“Enforced disappearance” is a tactic used in conflicts all over the world, but the vanishing of thousands of Kashmiri men has received little attention outside the valley. Human rights groups place the numbers at 6,000 to 8,000, which, in recent years have found nearly 2,700 graves, some with more than one body. Most families have never found their loved ones, so even with the occasional news of more graves, they continue to hold out hope.

About author:
Showkat Nanda is a documentary photographer and teacher based in Kashmir. He studied journalism and graduated with a master’s degree from Kashmir University’s MERC in 2007. In 2011, he received a Fulbright Fellowship to study in the US where he graduated with a master’s in photojournalism in from the University of Missouri School of Journalism, Columbia. In his photojournalistic career that spans more than a decade, he has received several awards and honors including the “Picture of the Year” at MFI National Press Photo Contest, 2011. In 2015 he won CSE Climate Change Photography Award and was also named among the ‘20 Storytellers of Tomorrow’ by VII Agency and EyeEm.

A Missouri Photo Workshop alumnus, Showkat was chosen as a recipient of the 2016 Magnum Emergency Fund grant for his work on women whose loved ones have disappeared in Kashmir. His work mainly focuses on the aftermath of the conflict in Kashmir and its social and cultural ramifications.

Showkat has been teaching photography and holding workshops at various colleges and universities since 2007.