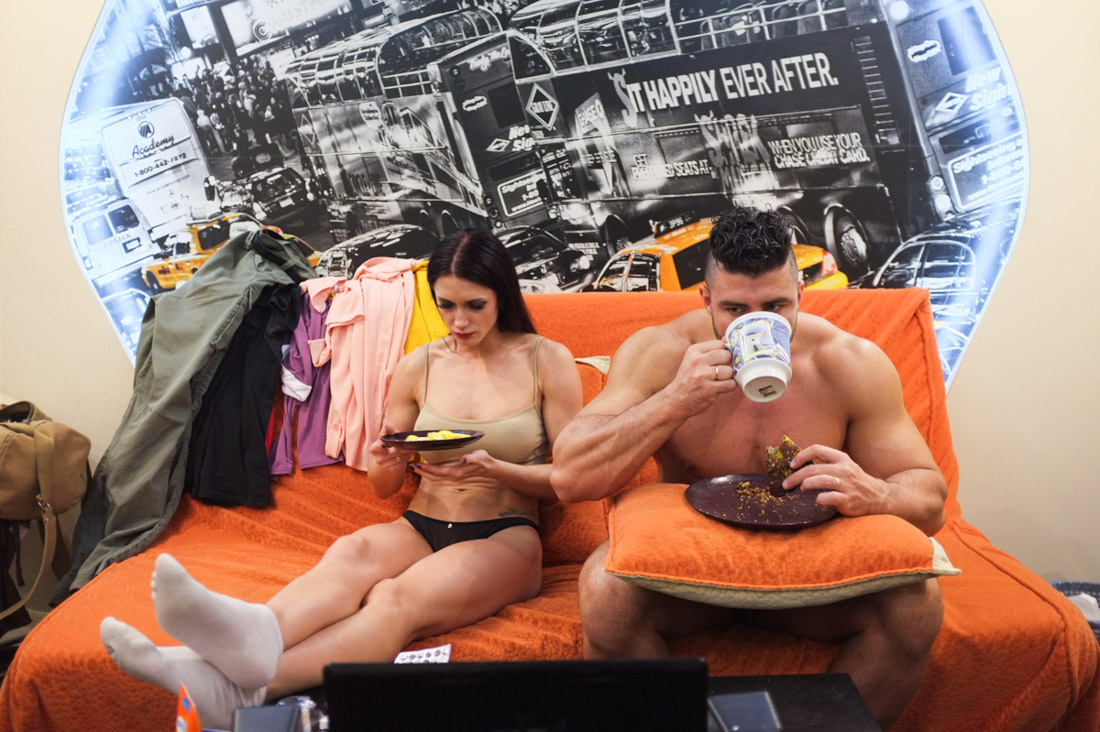 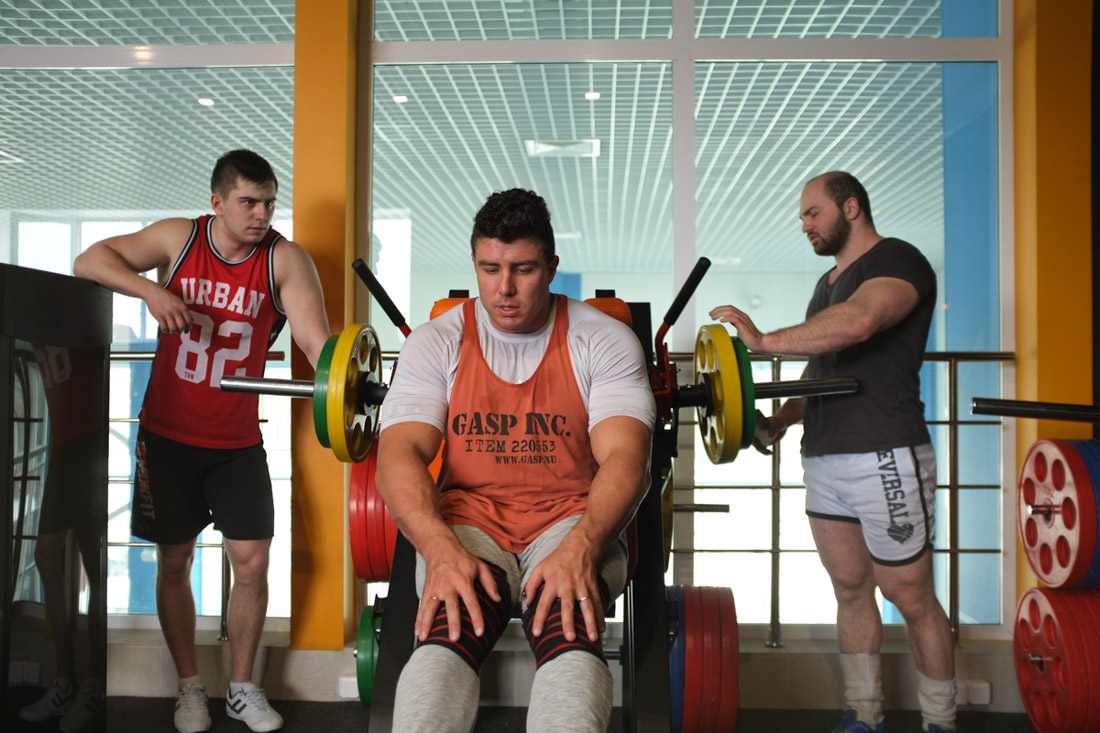 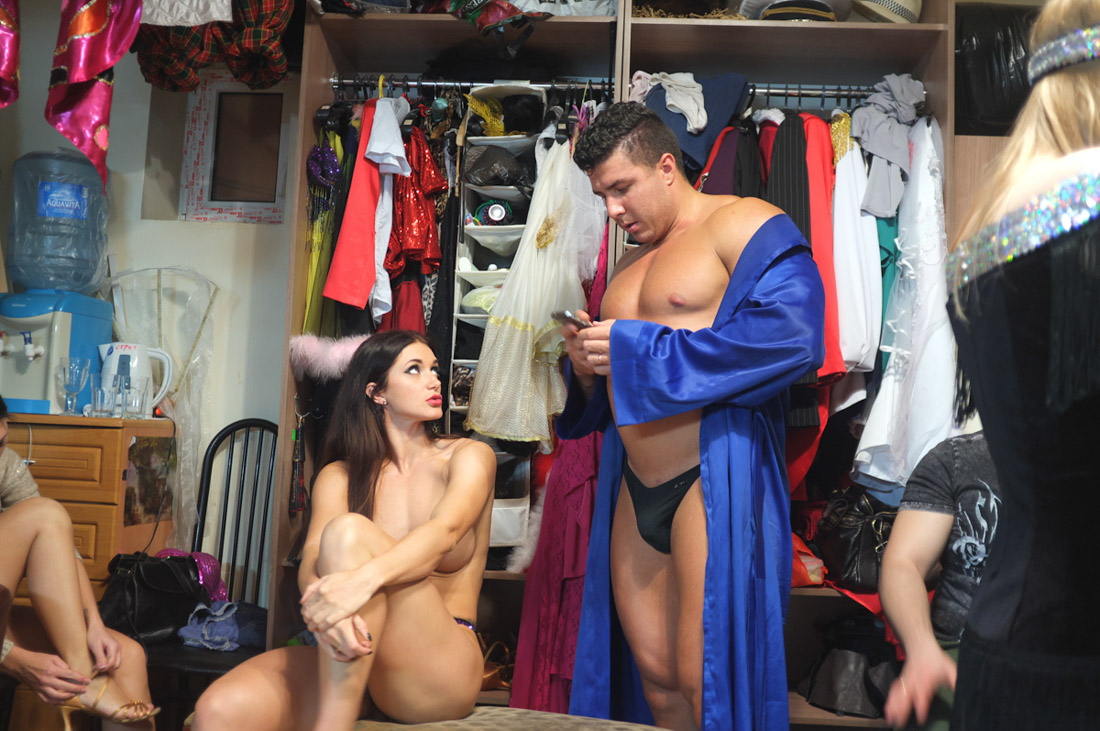 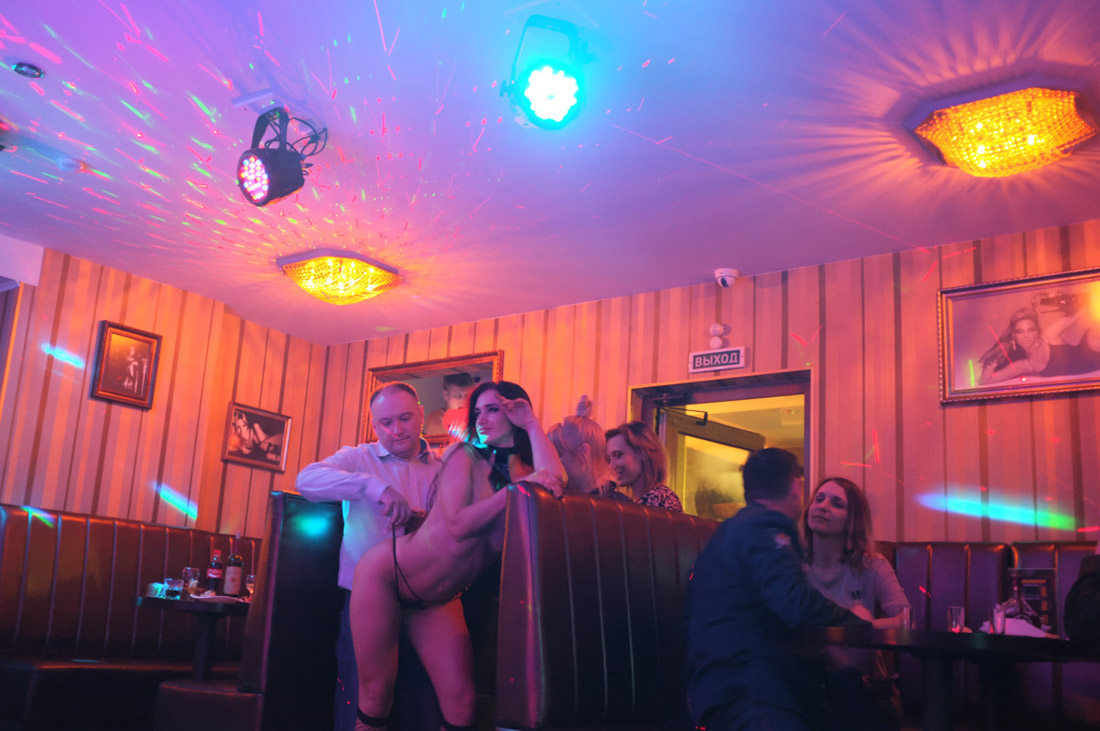 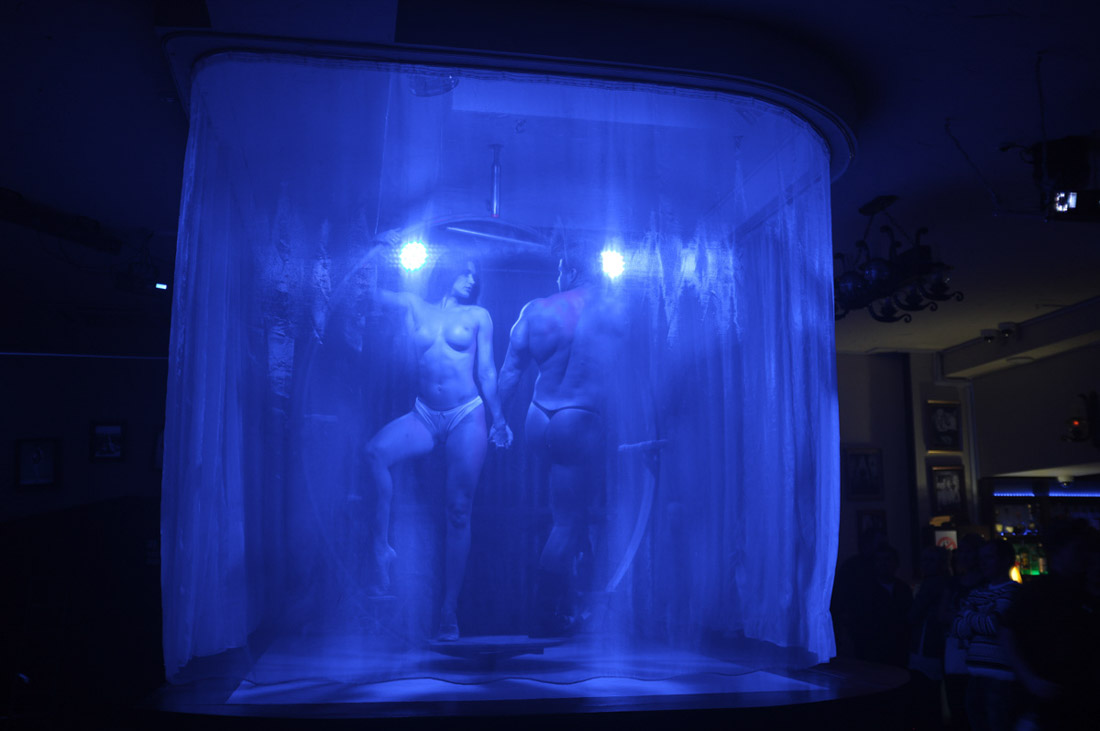 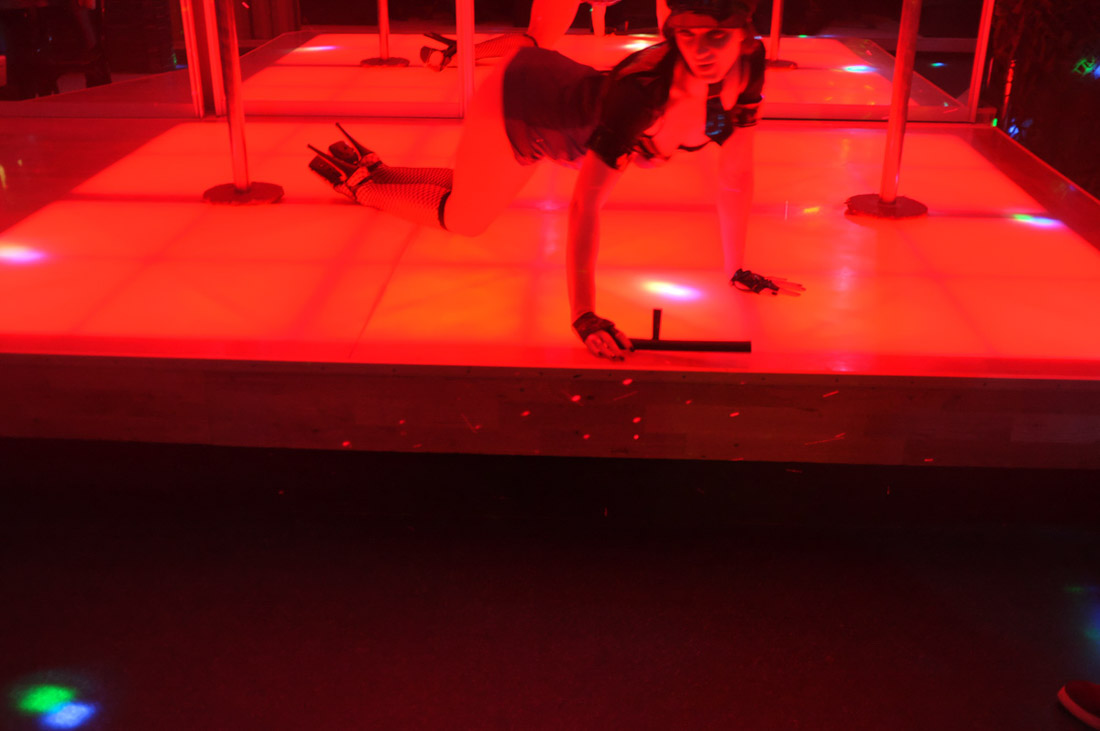 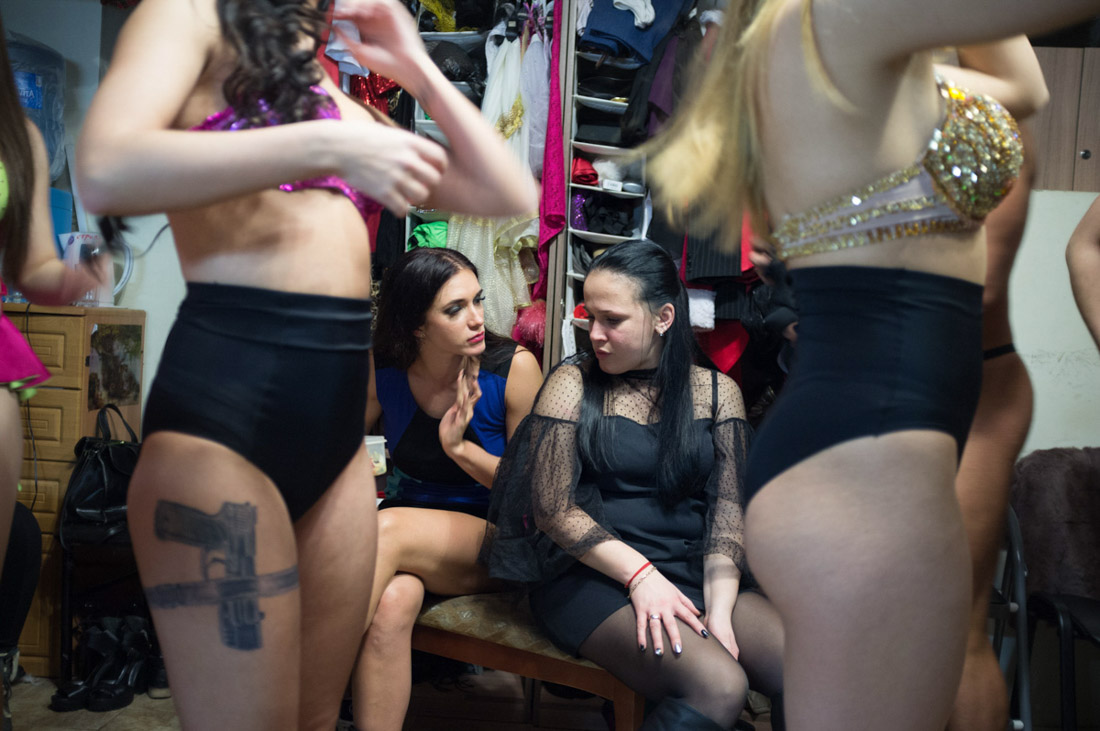 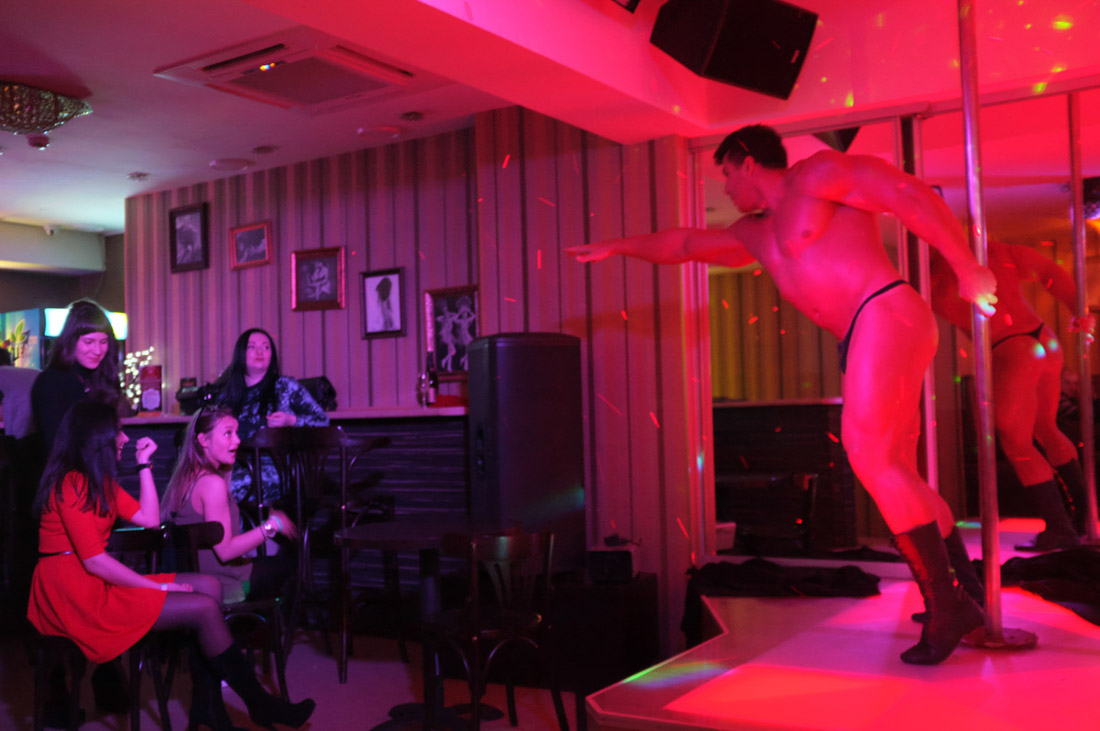 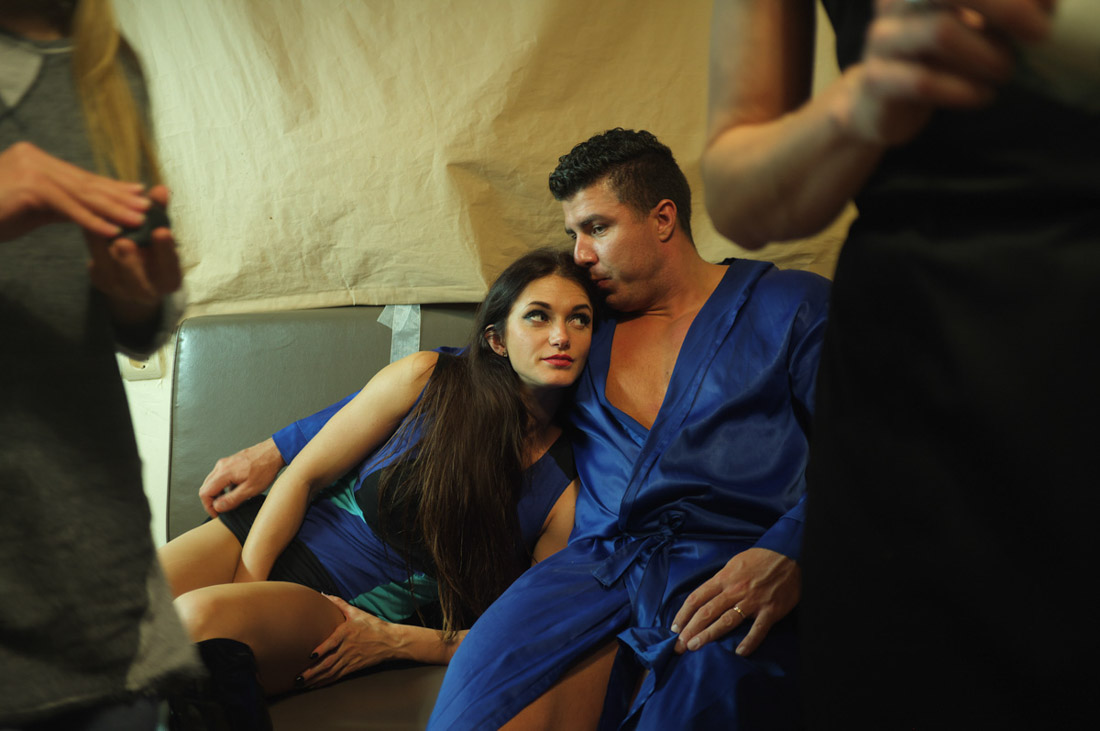 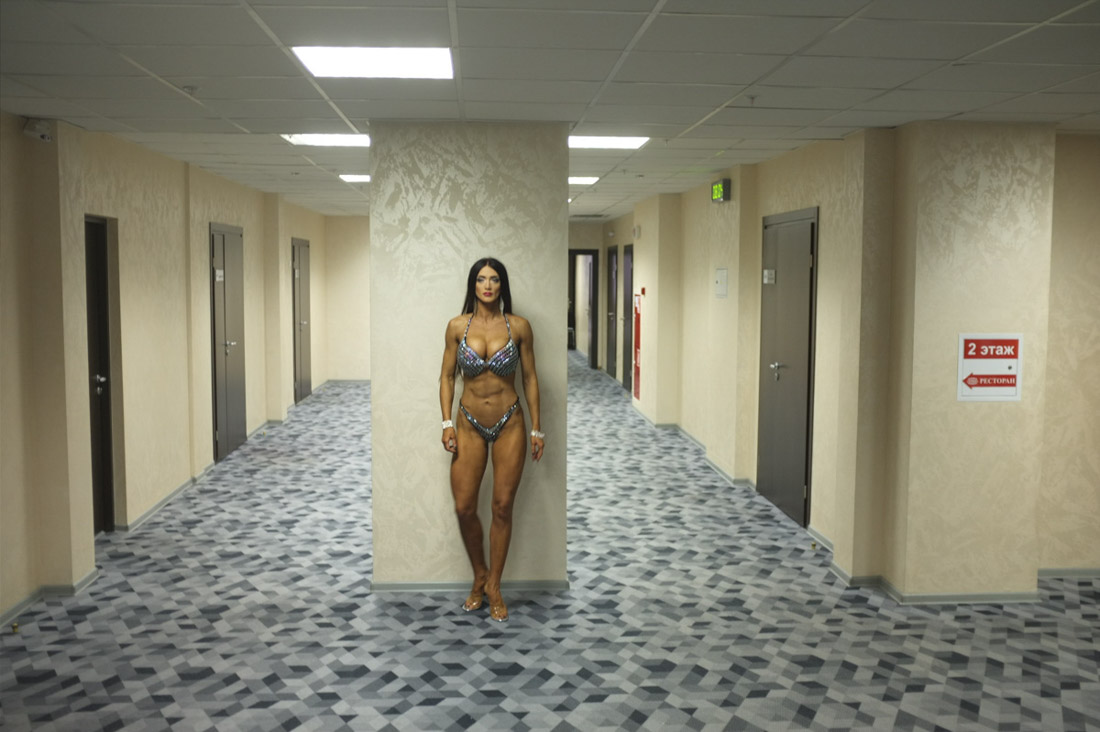 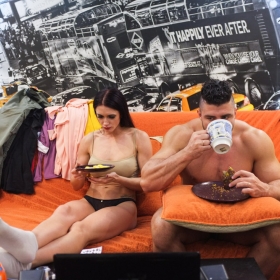 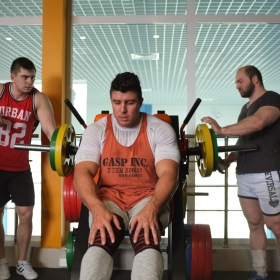 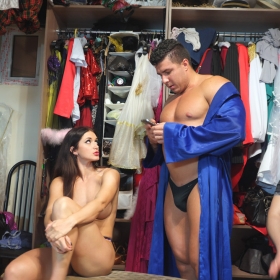 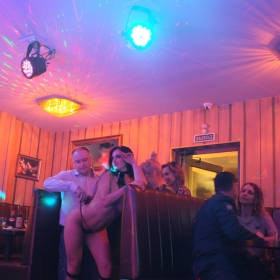 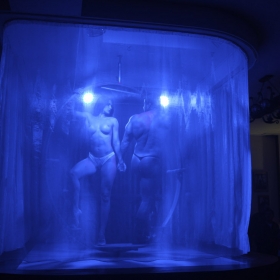 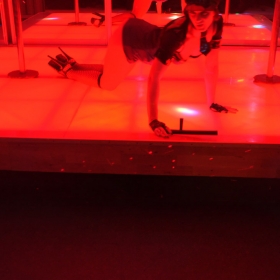 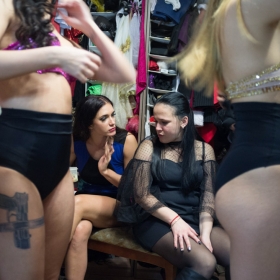 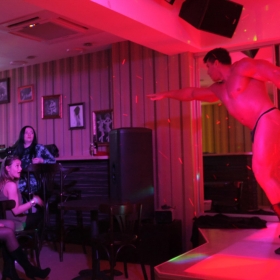 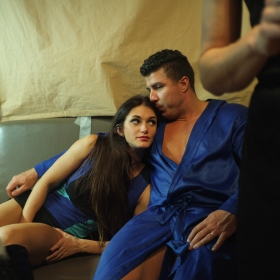 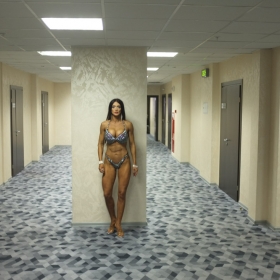 Anastasia Evsinekina
Nothing ventured nothing gained
Share
Support this photographer - share this work on Facebook.
Ruslan and Lena are striptease dancers in one of the nightclubs in Smolensk. They have been dancing for about 10 years, 7 of which they are married. Their working day starts at 10 a.m. and ends at 3 a.m. After a shift, they come home, have dinner, make a meal for the next day to take away. Often happens that they should be at work in the fitness-club by 10 a.m. As fitness instructors they run personal training sessions, in their spare moments, they are engaged in bodybuilding activities. Besides Lena has a side job working as a hairstylist. Owing to an enormous schedule they can have a rest only being on vacation. "One should nimble as a squirrel to earn one's daily bread!" - says Lena. They are planning to have a baby in the future.
Russian society expresses ambiguous attitude to stripping. People react in different ways - from admiring the courage to propositioning and insulting. Sometimes visitors throw meal and plates at them. Lena's parents aren't aware of this part of her life.