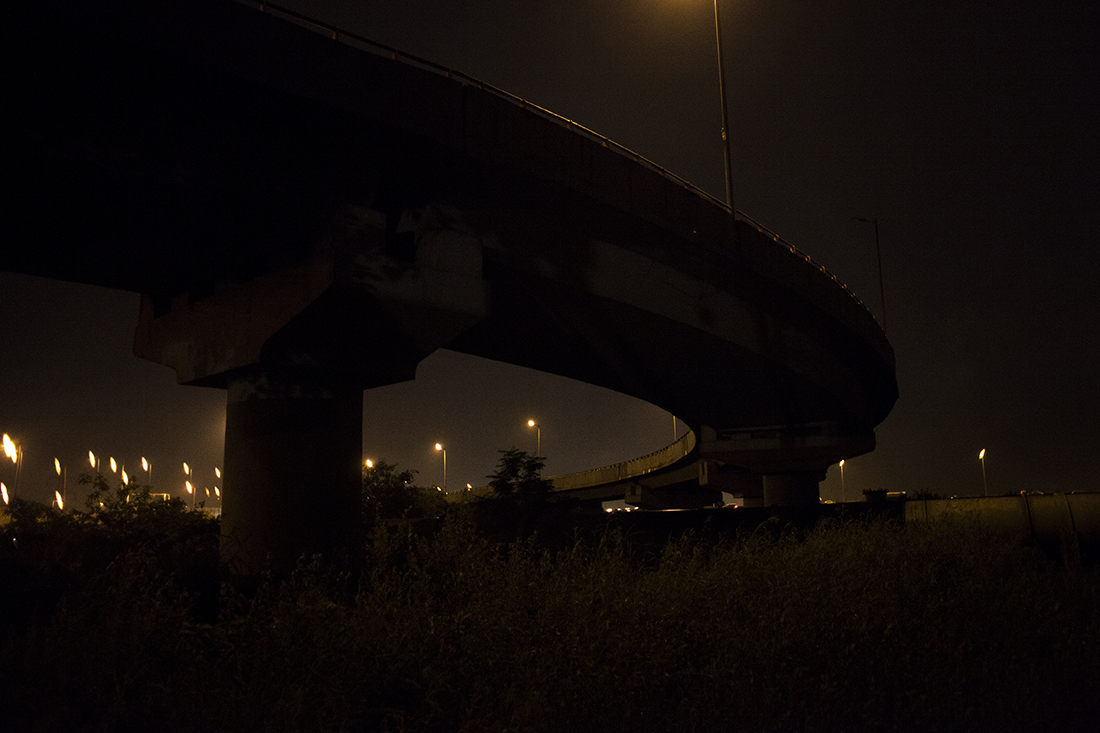 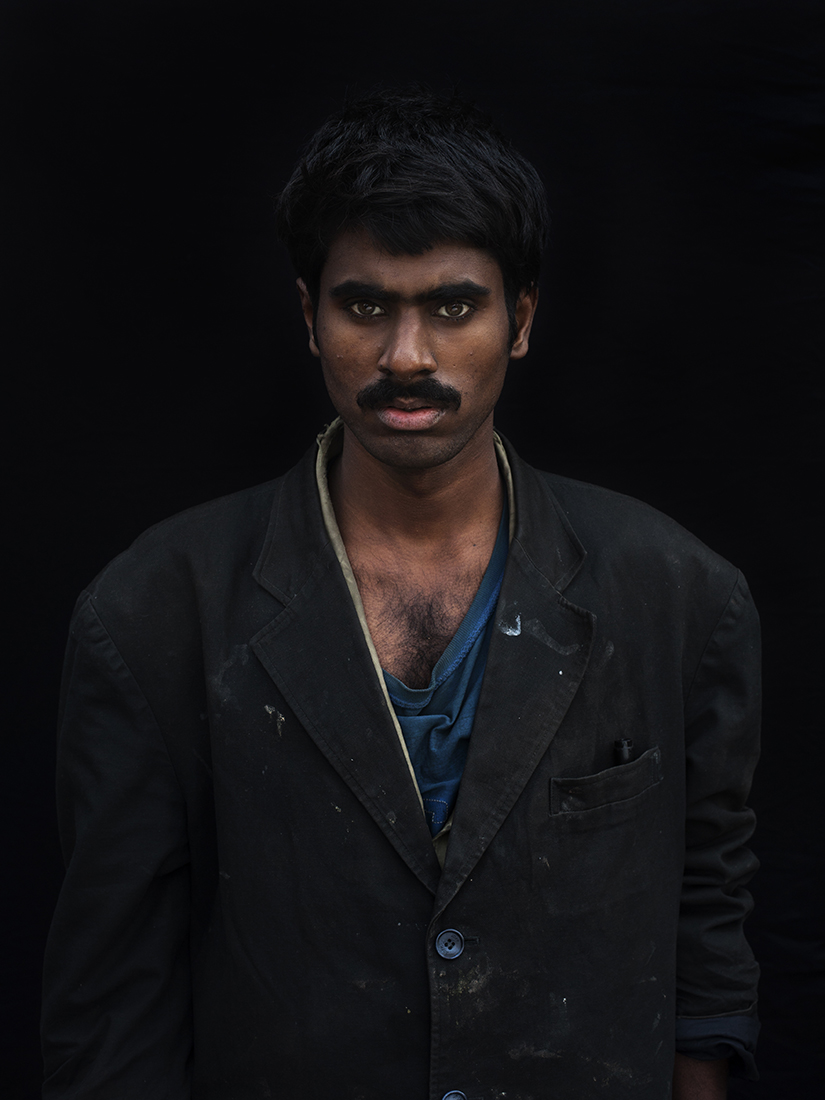 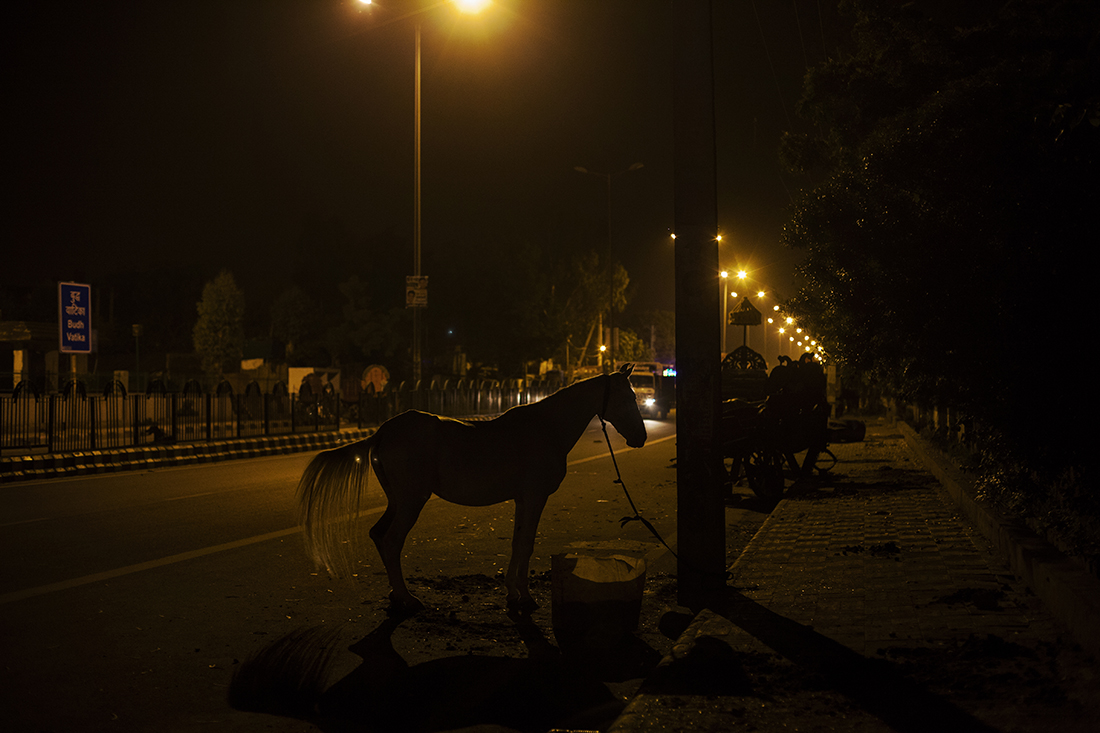 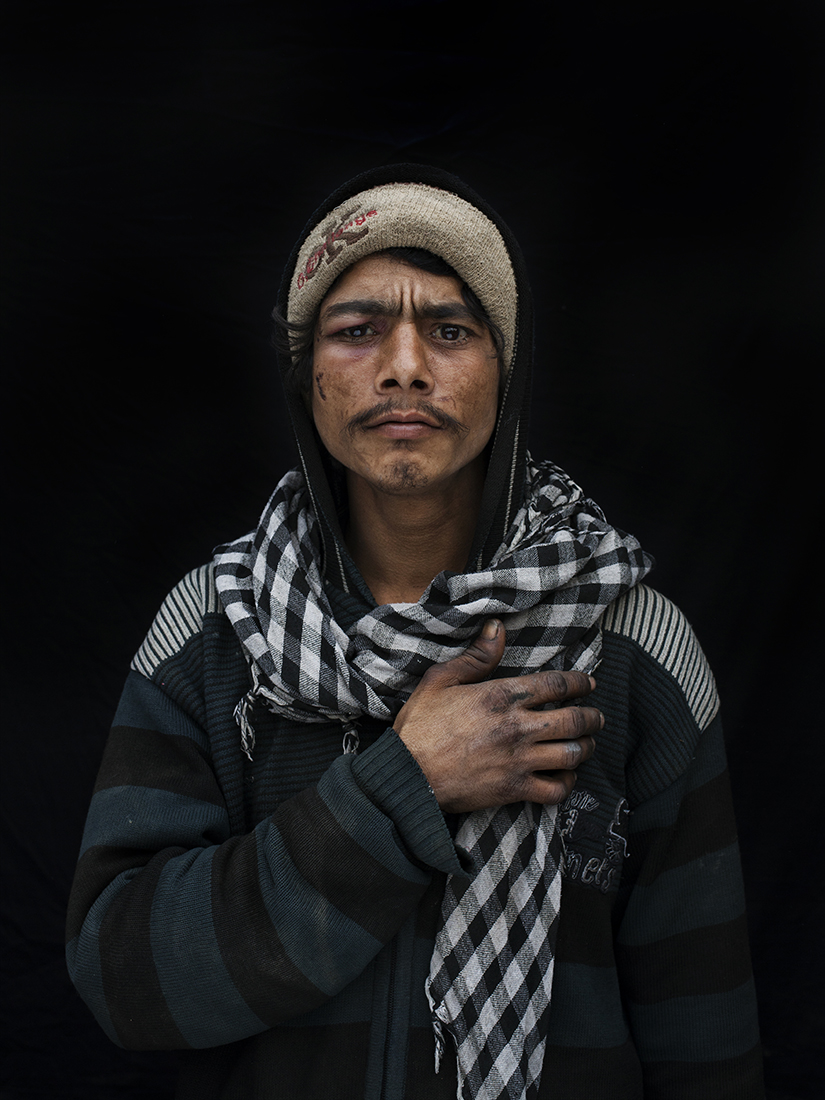 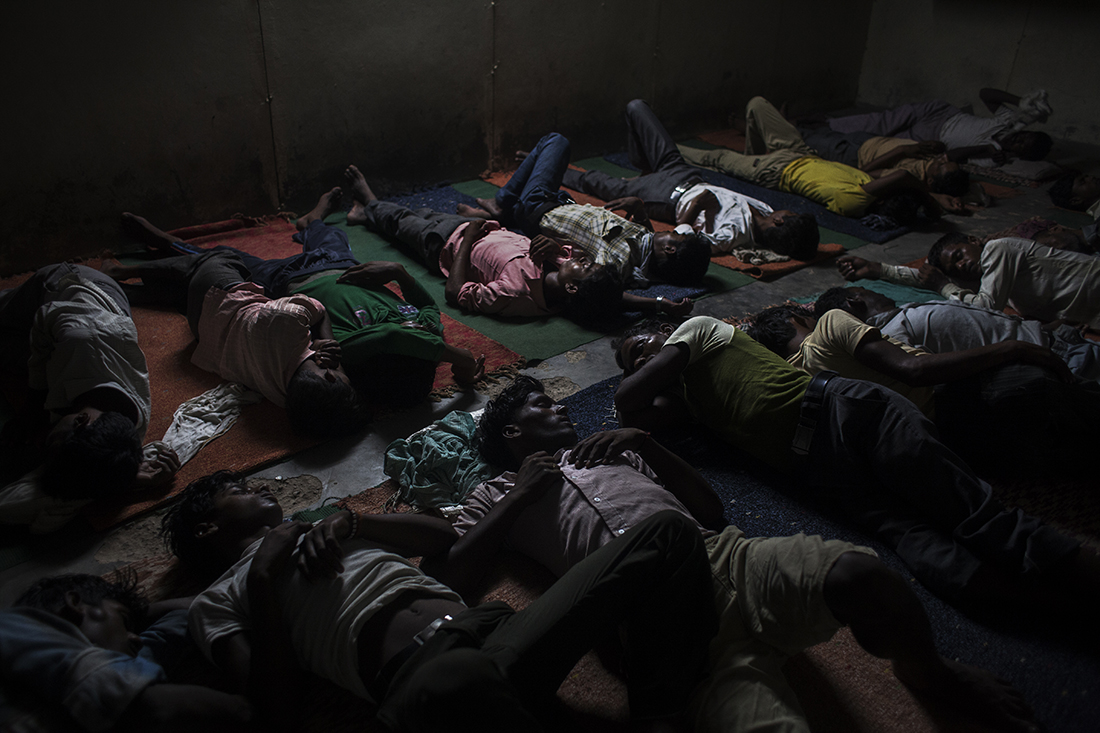 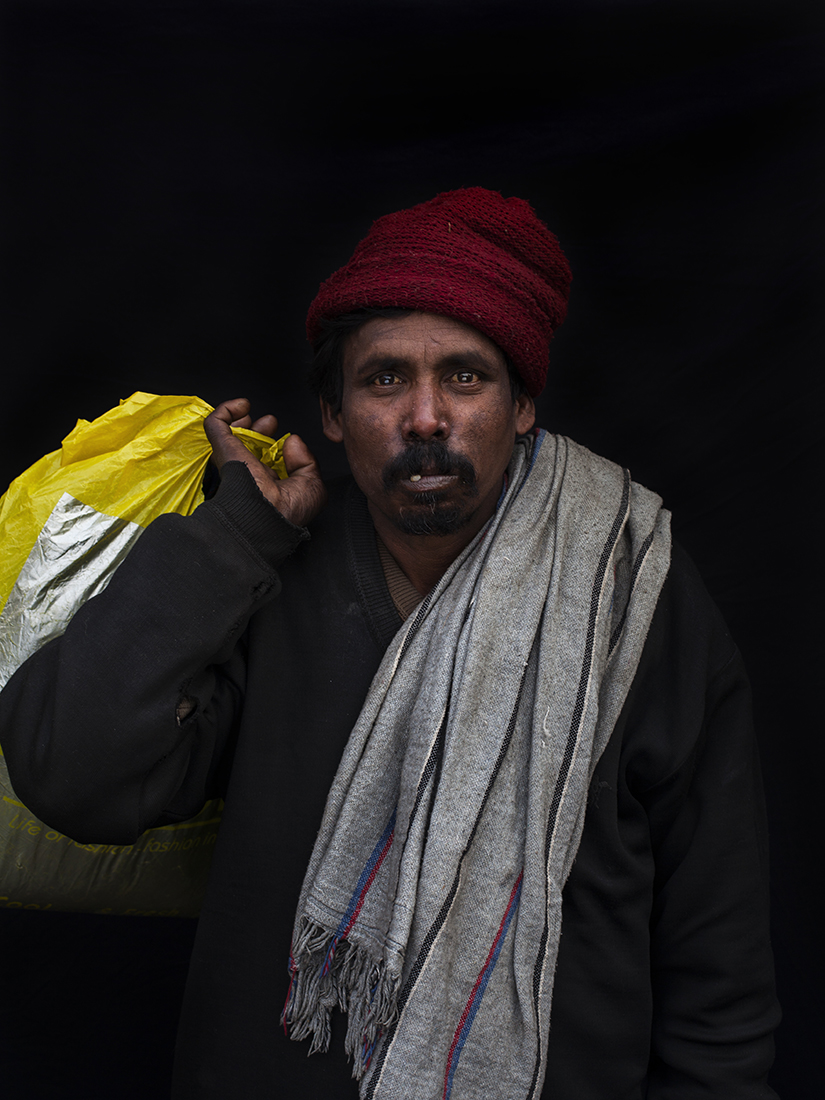 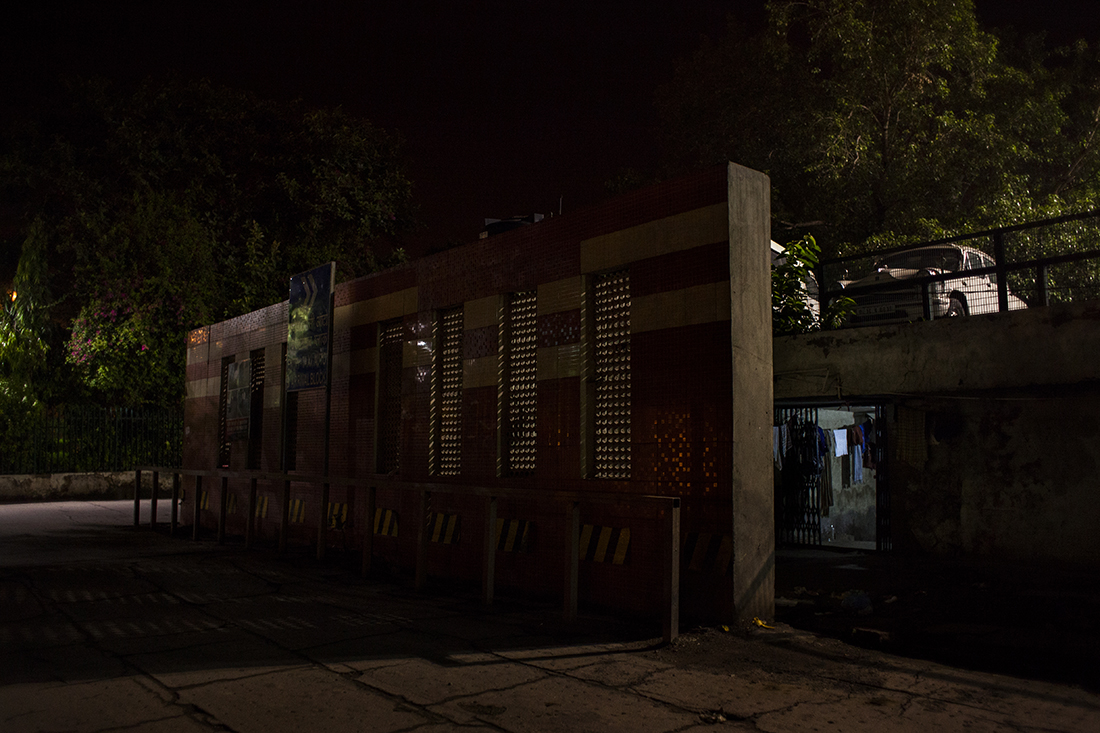 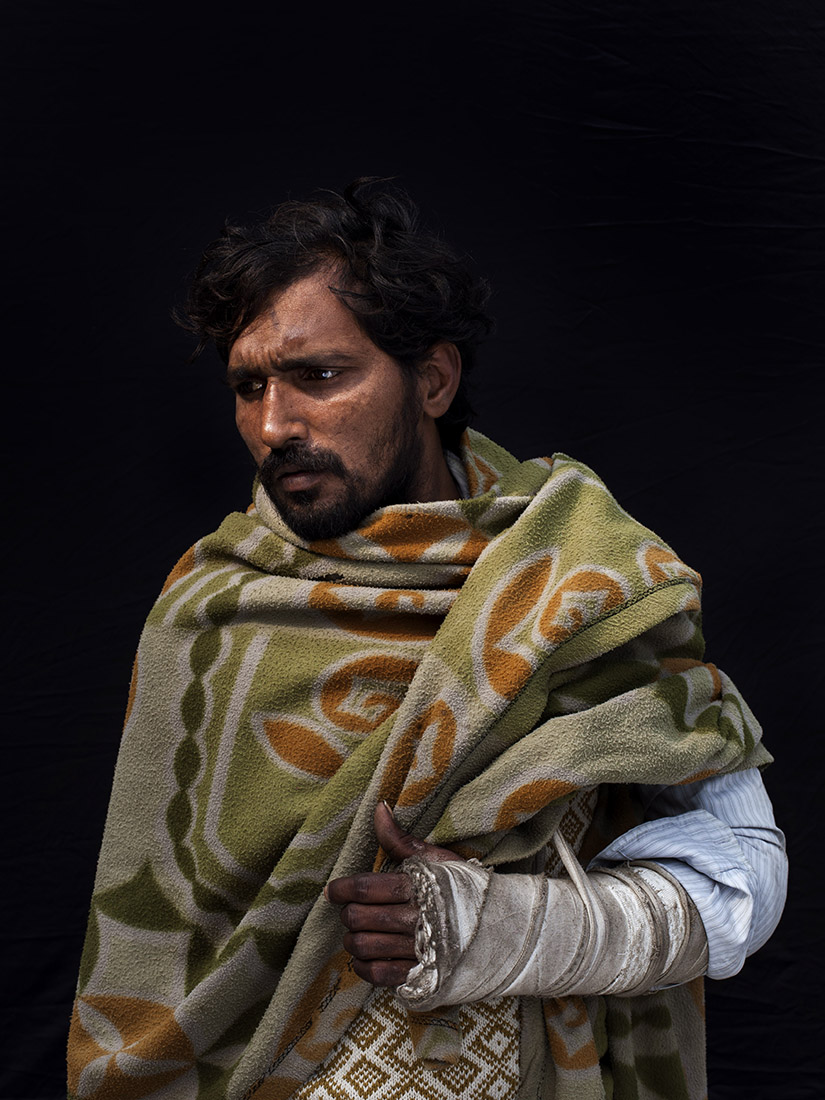 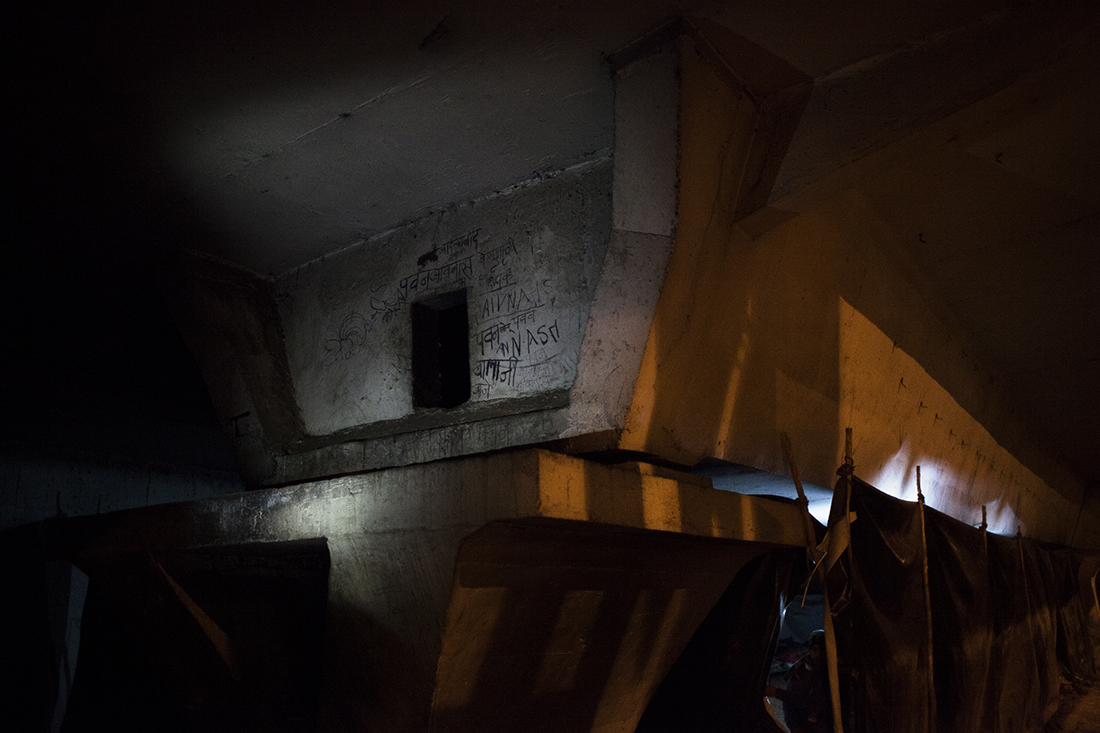 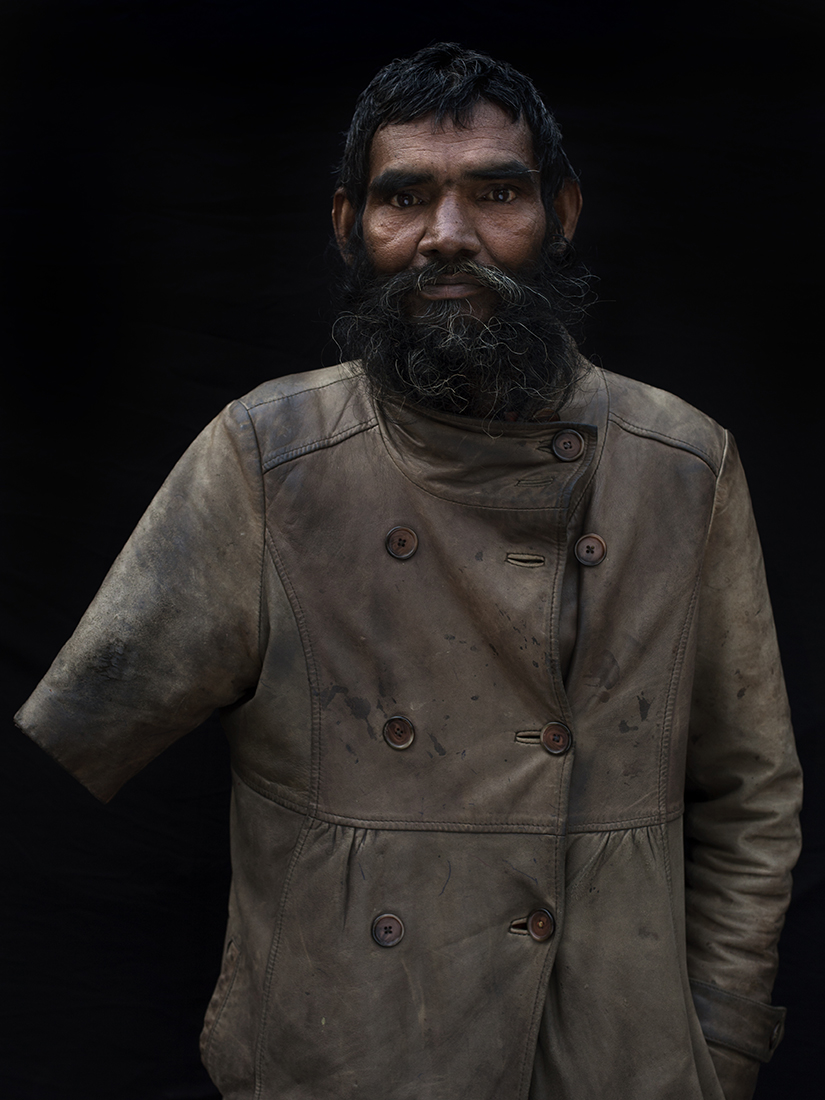 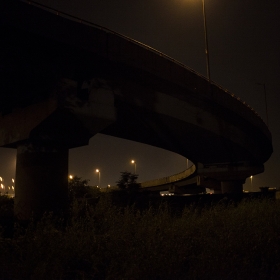 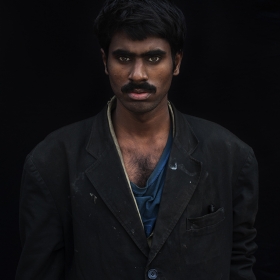 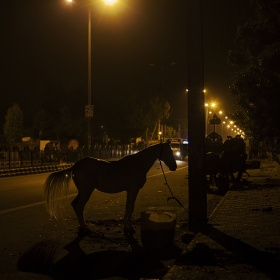 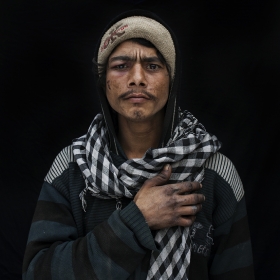 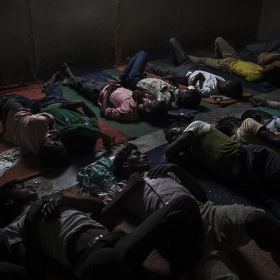 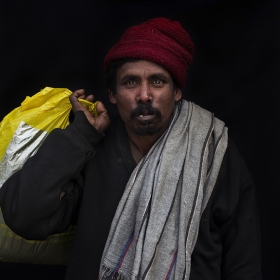 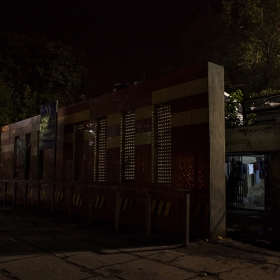 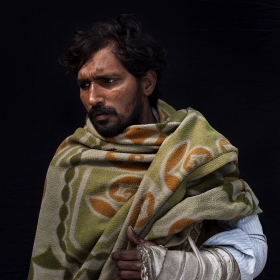 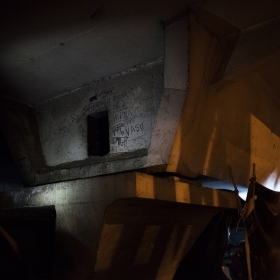 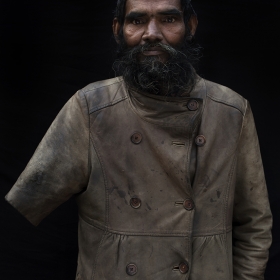 Serena De Sanctis
Urban migrants
Share
Support this photographer - share this work on Facebook.
This projects aims at documenting the deplorable condition of thousands of people coming to Delhi from the poorest states in India and eventually become homeless.

Thousands of homeless in the Indian national capital are struggling to overcome the harsh winters and the hot summers. Homelessness has been a problem for centuries in India but authorities systematically failed to address the issue in the country and the problems faced by its shelterless population in adequate manner. People living, eating and sleeping on the streets is so common in India that has became as a cliché of modern India contradictions.

Millions of poor that cannot afford buying or renting a roof over their head end up on the footpaths and under the flyovers of India’s fast-developing metropolis. They are poor, illiterate, orphaned or elderly people, physically and mentally challenged, natural disaster’s victims, poverty migrant and runaways. Even women, children and unemployed youths are forced to footpath and bridges as shelter. Homeless people can either be described as living on the streets or institutions or sleeping in other places not meant to be adequate residences.

According to India's 2011 Census, there are 449,761 houseless households/families in the country; about 2 million people who reside on the streets of India, although activists warn the figures may be much higher due to the difficulties in tracking houseless and nomadic population. New Delhi alone has nearly 56,000 homeless people, according to a survey conducted by United Nations Development Programme (UNDP).

But NGOs working with homeless in the national capital, pegged the number of homeless in Delhi at around 150,000, with about a quarter of the houseless population in urban India living in the top five metros of Delhi, Mumbai, Chennai, Bangalore and Hyderabad. Cities act as catalysts for poverty and distress and attracts millions of poverty migrants in search of a better opportunity and systematically end up on the streets.
Delhi being the national capital generates enormous job opportunities for labourers, both skilled and unskilled workers. They come to the Delhi and find odd, daily jobs as construction workers, textile industry, bricks-kilns or transportation, such as coolie or rickshawala. Only a meagre two per cent makes a living with begging. Urban homeless face a wide range of problems linked to their precarious conditions, due to the lack of food, shelter, drinkable water, sanitation, health and education just to list the main. They also face discrimination and abuse as they are treated as second-class citizen with no legal rights. Housing is the main issue they face as government provided shelters are packed at night and inadequate in number compared to the real figures of homelessness in town. There are no official records available of the numbers of deaths of homeless people, and whether these deaths could have been caused by poor access to food: an average of eight unidentified or unclaimed dead bodies (UIDBs) are recovered everyday in the city, which give an indication of the extent of deaths of single and abandoned homeless persons without families in the city. An issue that often slips off the records and reports of homeless people with no rights, no face and no identity: a homeless, invisible army.

About author:
Serena De Sanctis was born in Rome in 1982. In 2003 she moved in Barcelona where she studied photography in IEFC. Between 2012 and 2016 she was based in India where she covered stories related to women, human rights, social discrimination, maternity healthcare, environmental issues and others. In 2017 she based in Cambodia where she realized a project about children sexual abuse.
Her works has been published in The New York Times, Washington Post, IoDonna, l’Espresso, El Mundo, Economist, Financial Times among others.

She exhibit her work in Arles Festival and in Pil’Ours festival for women photographer in Pays de Saint Gilles Croix de Vie in France.