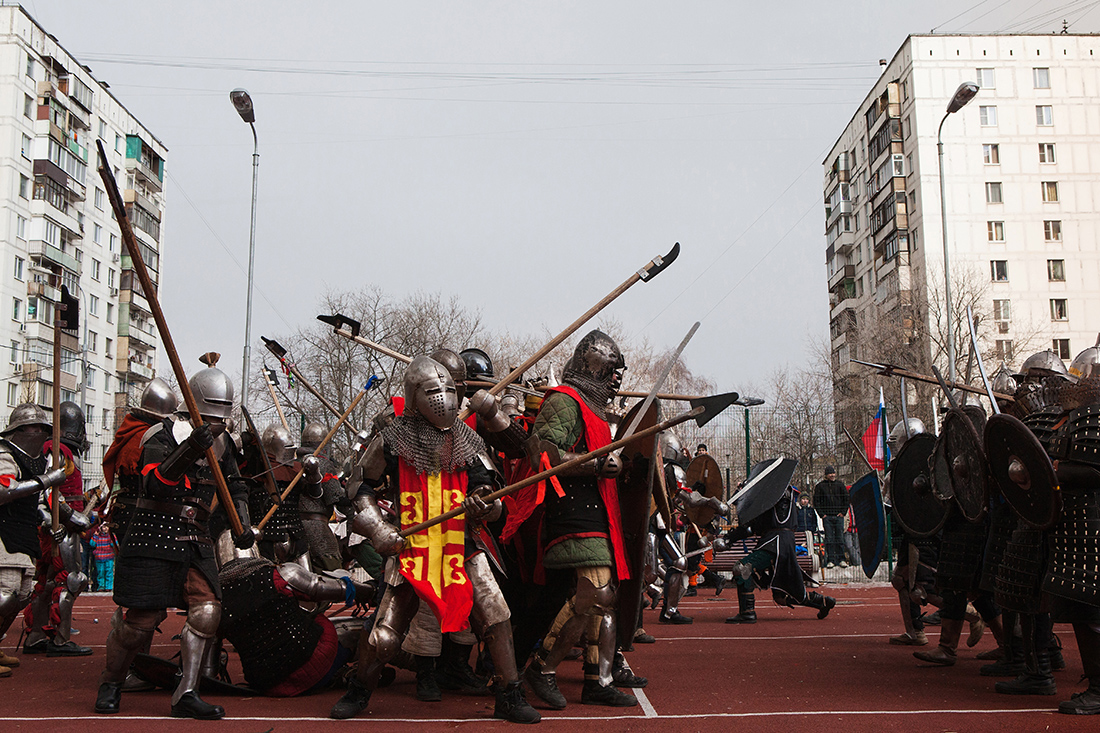 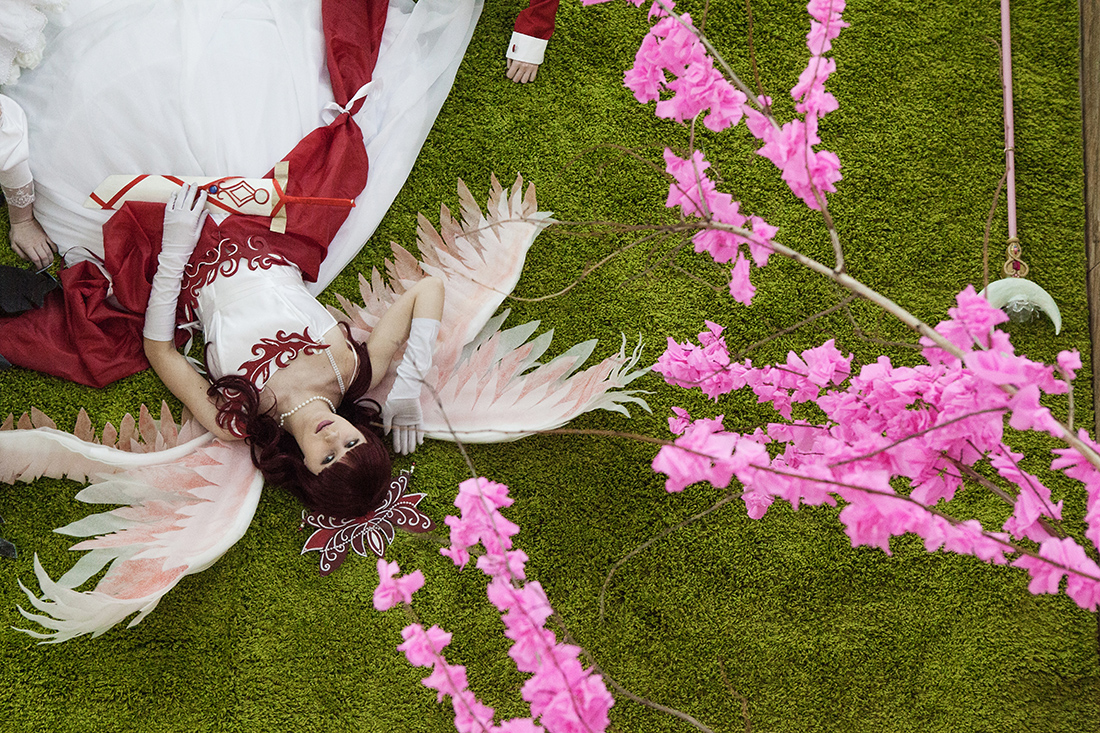 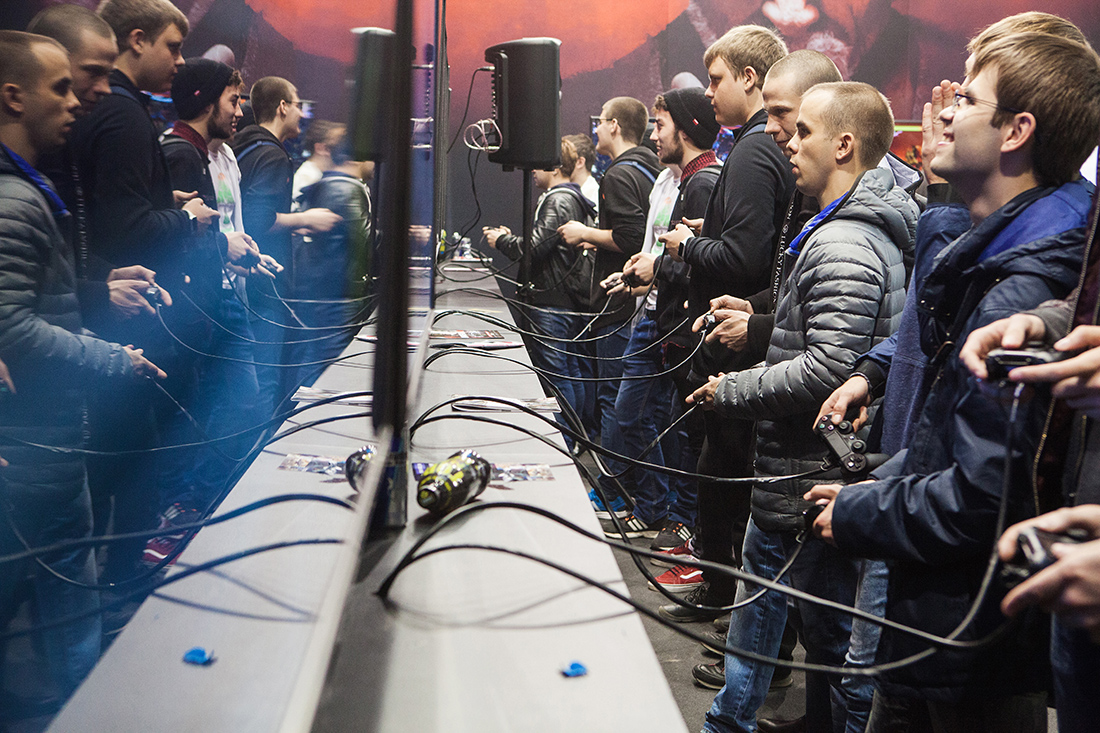 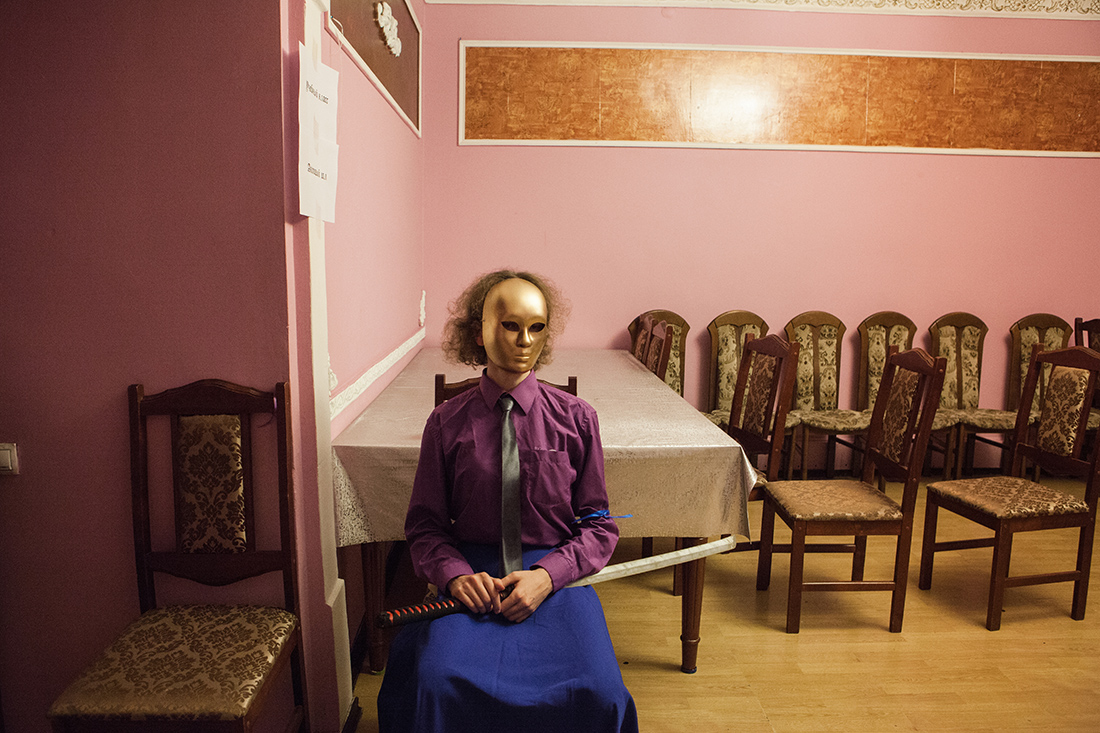 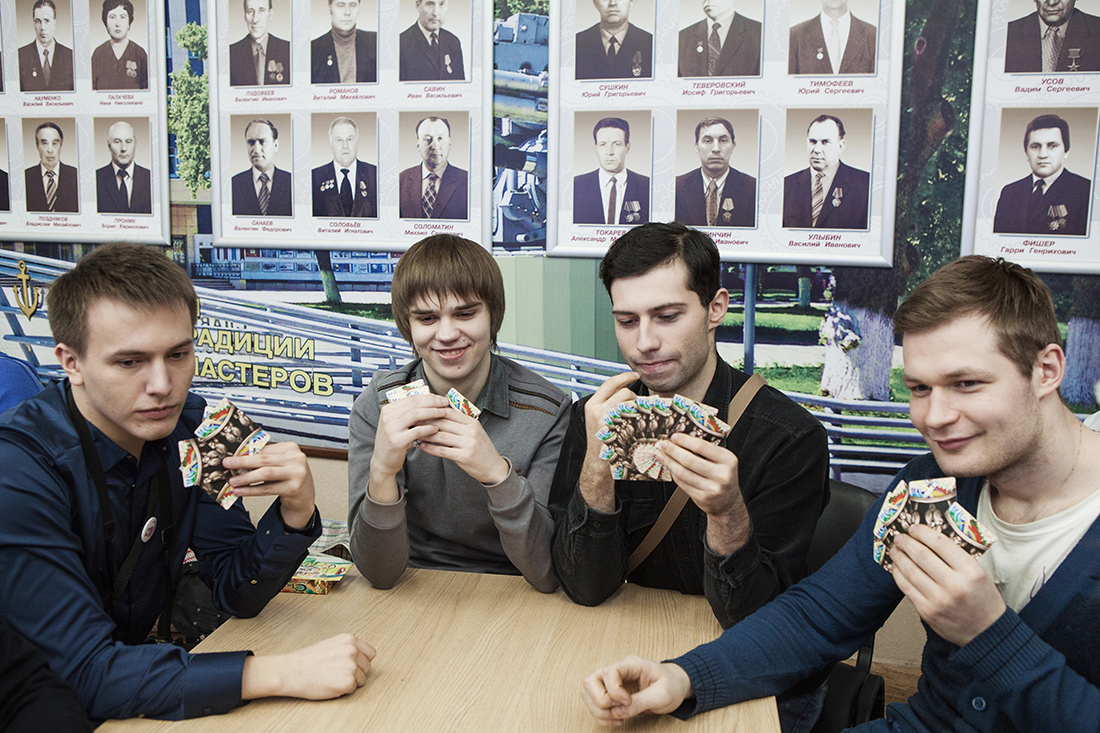 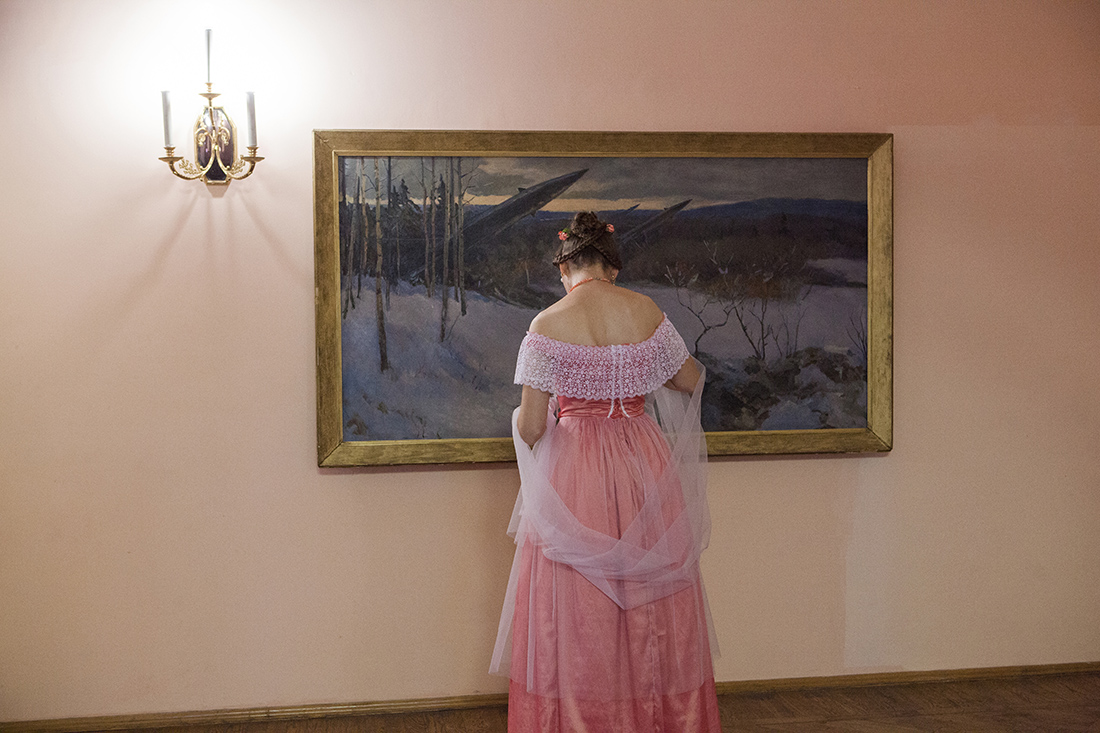 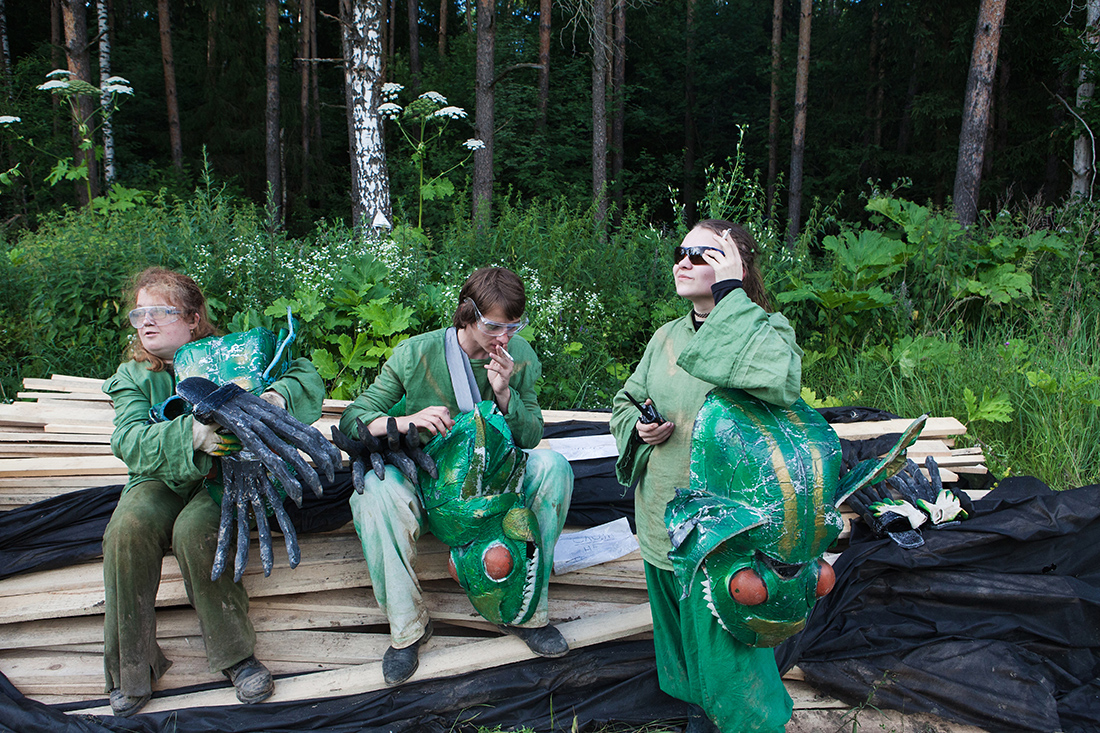 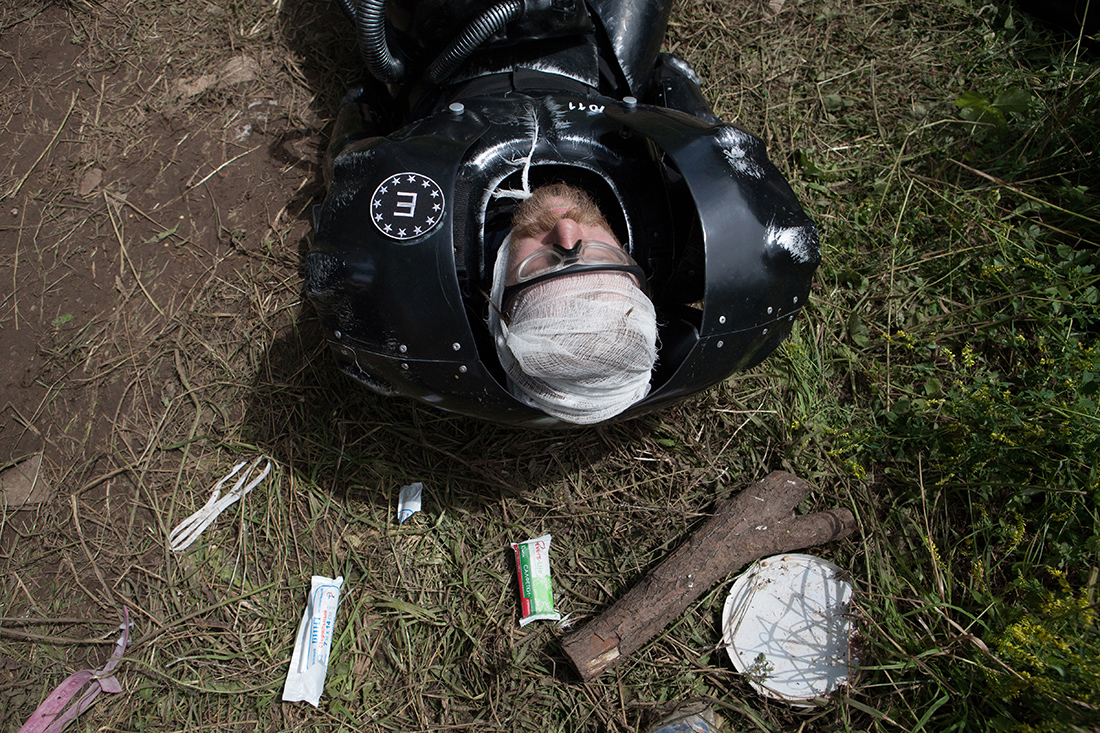 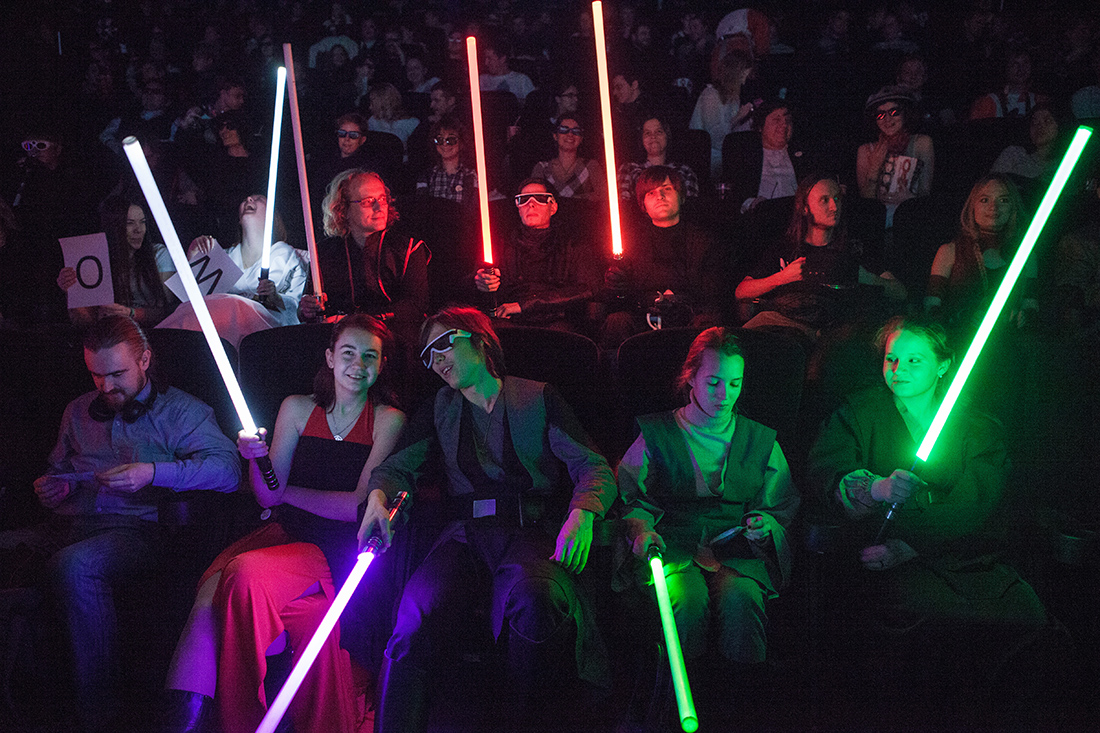 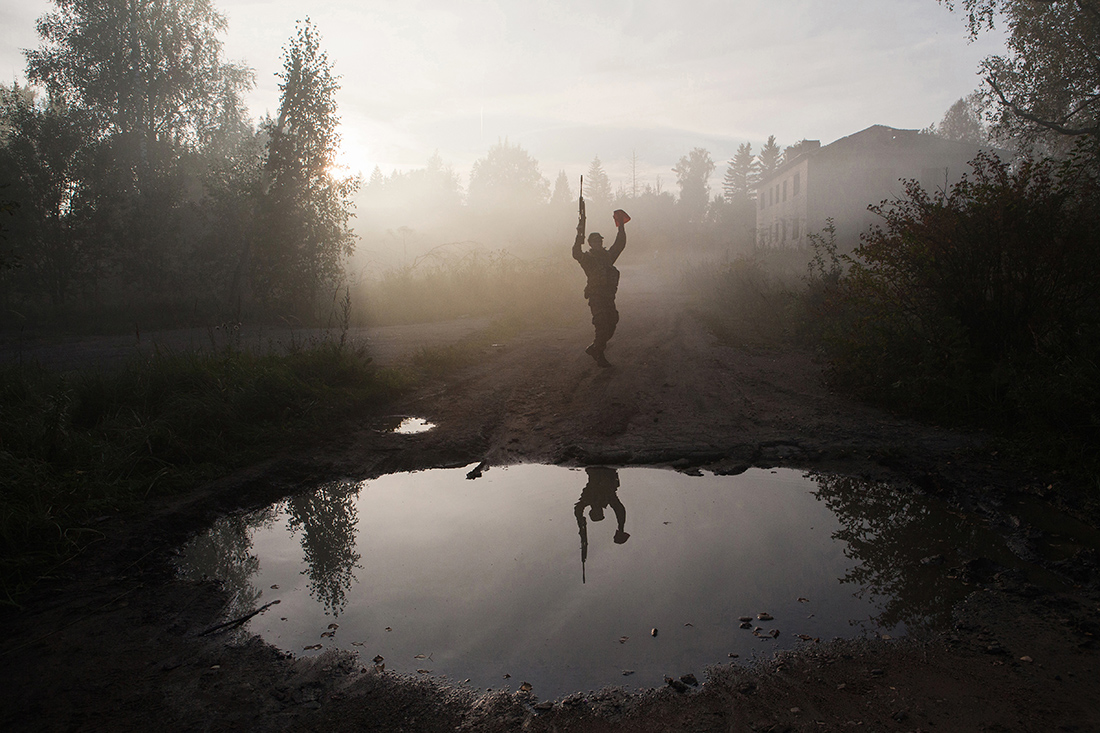 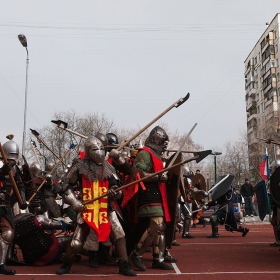 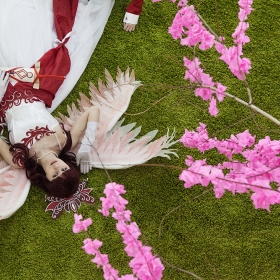 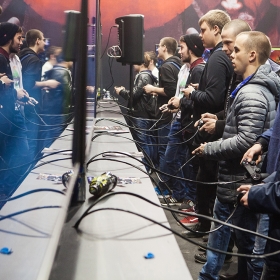 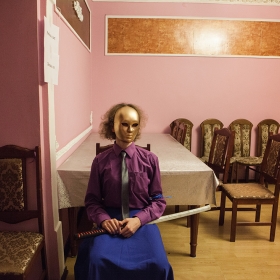 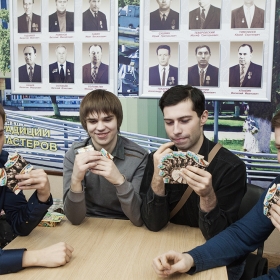 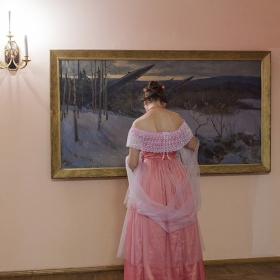 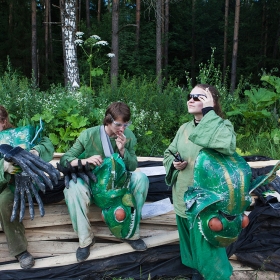 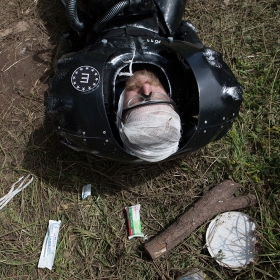 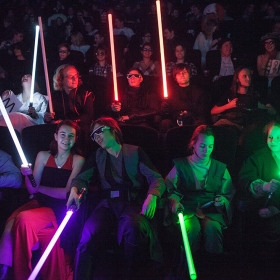 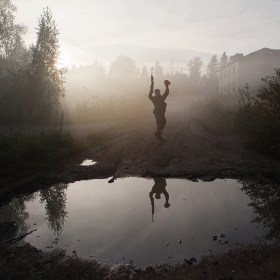 Ksenia Sidorova
Simplex
Share
Support this photographer - share this work on Facebook.
My project focuses on young people in large Russian cities who are running away from their daily reality, transforming into fantastic creatures of imagination, or simply identifying themselves with someone else. My heroes are reenactors, streamers, role players, saberfighters, cosplayers, reenactors of historical dances, strikeball players. They engage in"for fun" games, especially with bright forms of self-expression that often frighten ordinary citizens. The older generation mostly reacts to them in irritation, criticising their youthful passions and considers it a worthless waste of time. But such forms of transformation are not purely for mere entertainment, there is also the desire for knowledge of another I, for an isolation from the problems of loneliness, the struggle against stress, routine, and intrapersonal and intrafamily conflicts. The world of games becomes the space where one can be the master of the situation in the company of accomplices. A world that opens up an opportunity to preserve oneself, one's integrity and peace in one's soul.

About author:
Born in Moscow, Russia in 1983. Former staff photographer at “In Moscow" project of the Russian Agency of International Information, «RIA Novosti». She graduated from photojournalism class by S.Maximishin and "Postdocumentary photography and new media" class to DocDocDoc School. She is a member of The Russian Union of Art Photographers. She is currently working on her personal projects and uses photography to explore the behavioral aspects of the human personality that exists within the framework of mass culture and social stereotypes.